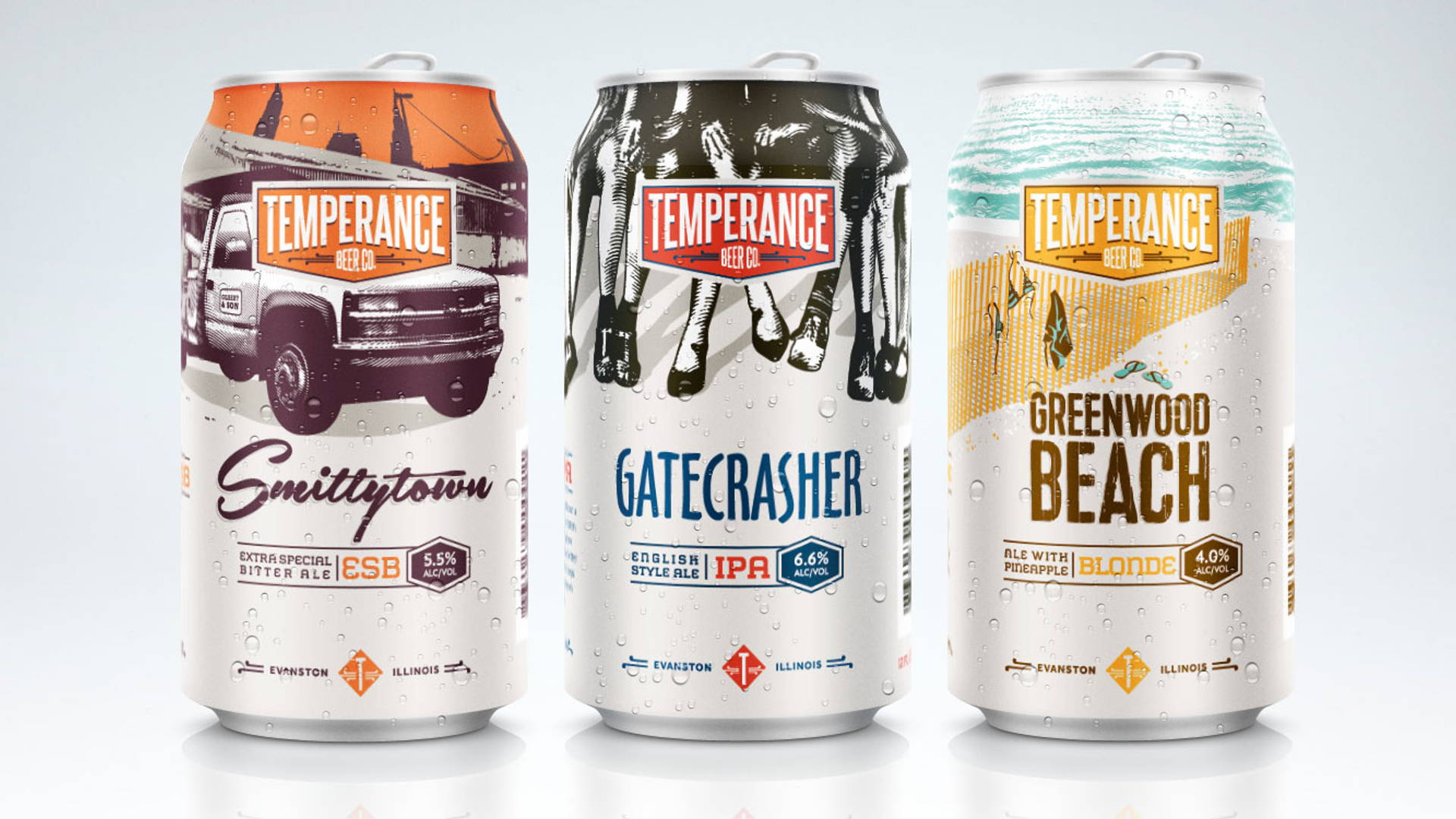 Beer has never looked this refreshing! The folks at ArcadeBox Creative created the branding and packaging for Temperance Beer Co., a local brewery in Evanston, Illinois.

Each can is adorned with graphics, color, and typography that represent its particular beer hop. Unity between the cans is maintained by using the same design layout.

"It’s taken almost one hundred years, but Evanston can once again call itself home to a Temperance movement. But this time there’s beer. In fact, this one is all about the beer. Aside from that tiny detail, Temperance has always been about making life better in ways big and small. We think that’s a worthy goal, and one that only comes about by being open to the possibilities. It’s something we think about with the beers we brew and the things we do. (And when you join us, you will too.)" 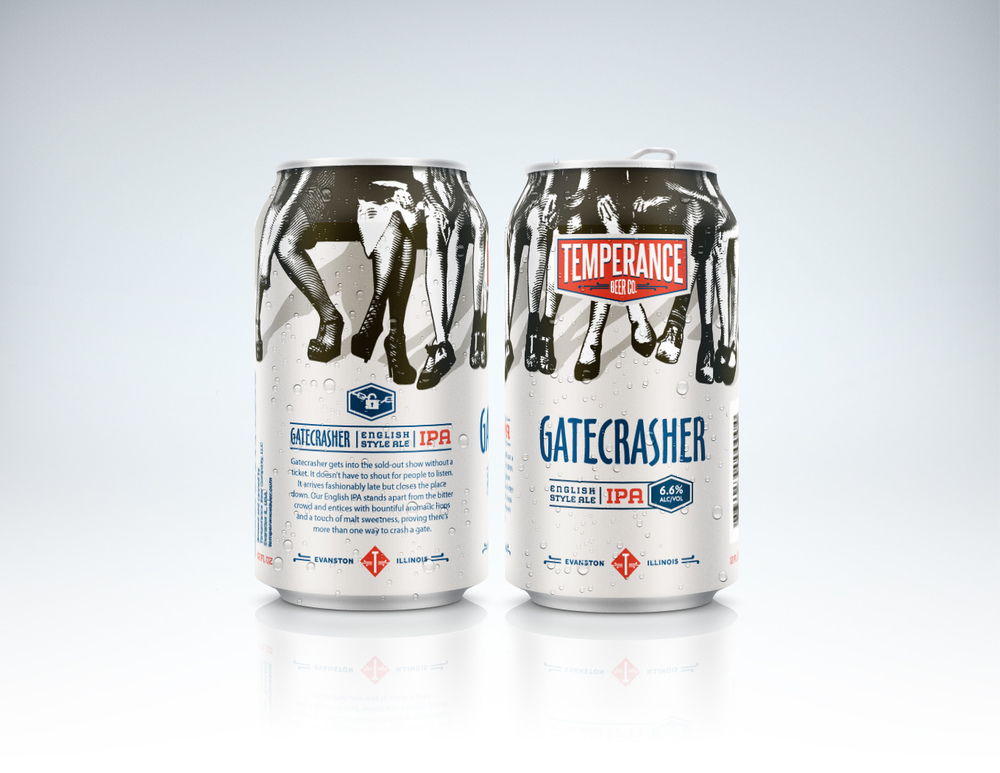 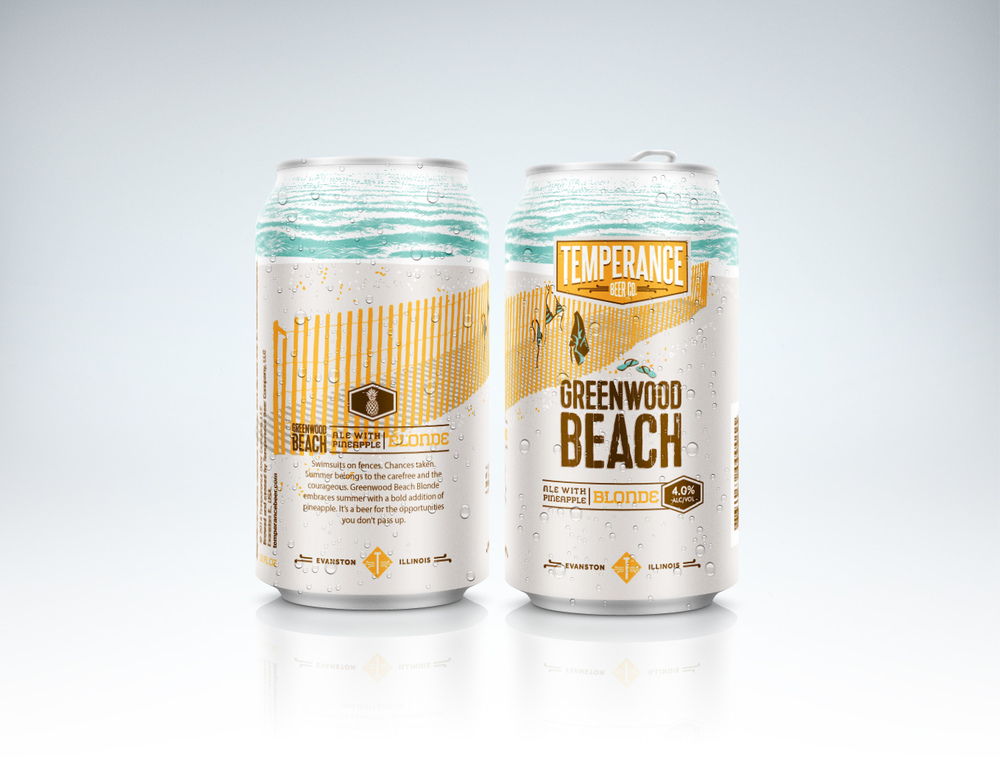 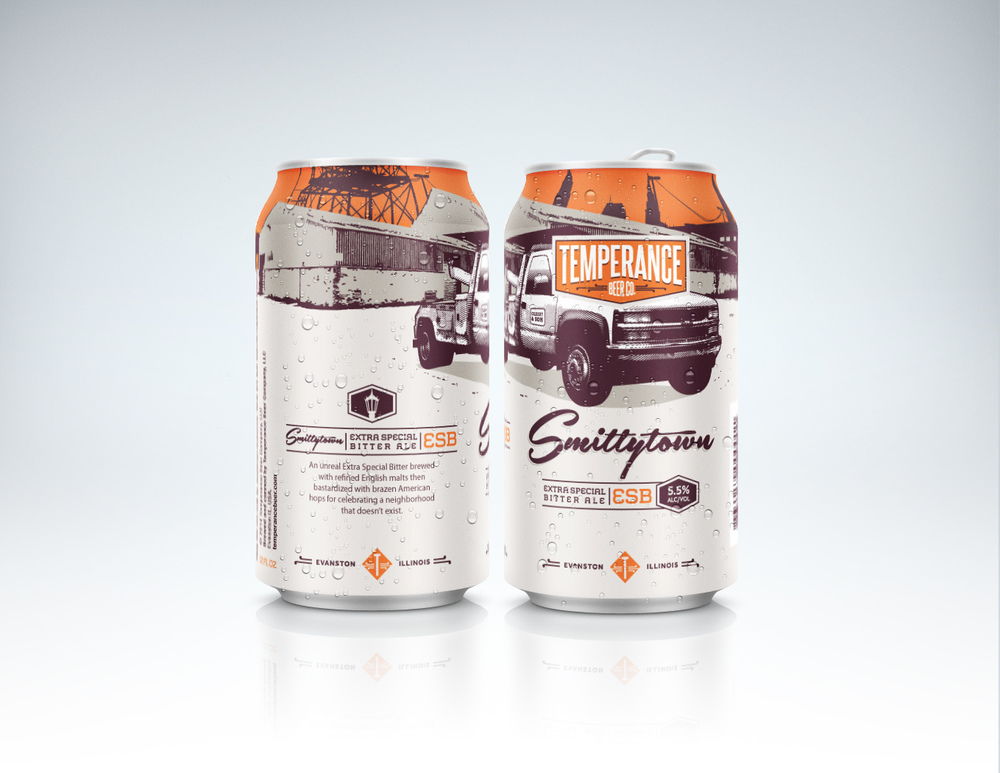 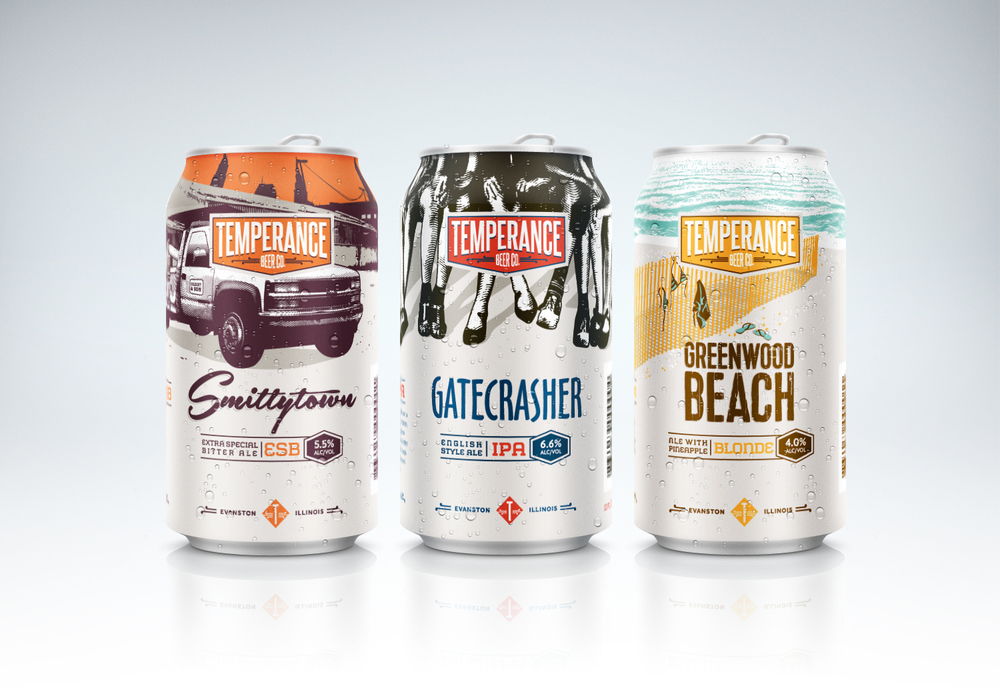 Before & After: Stephenson Personal Care