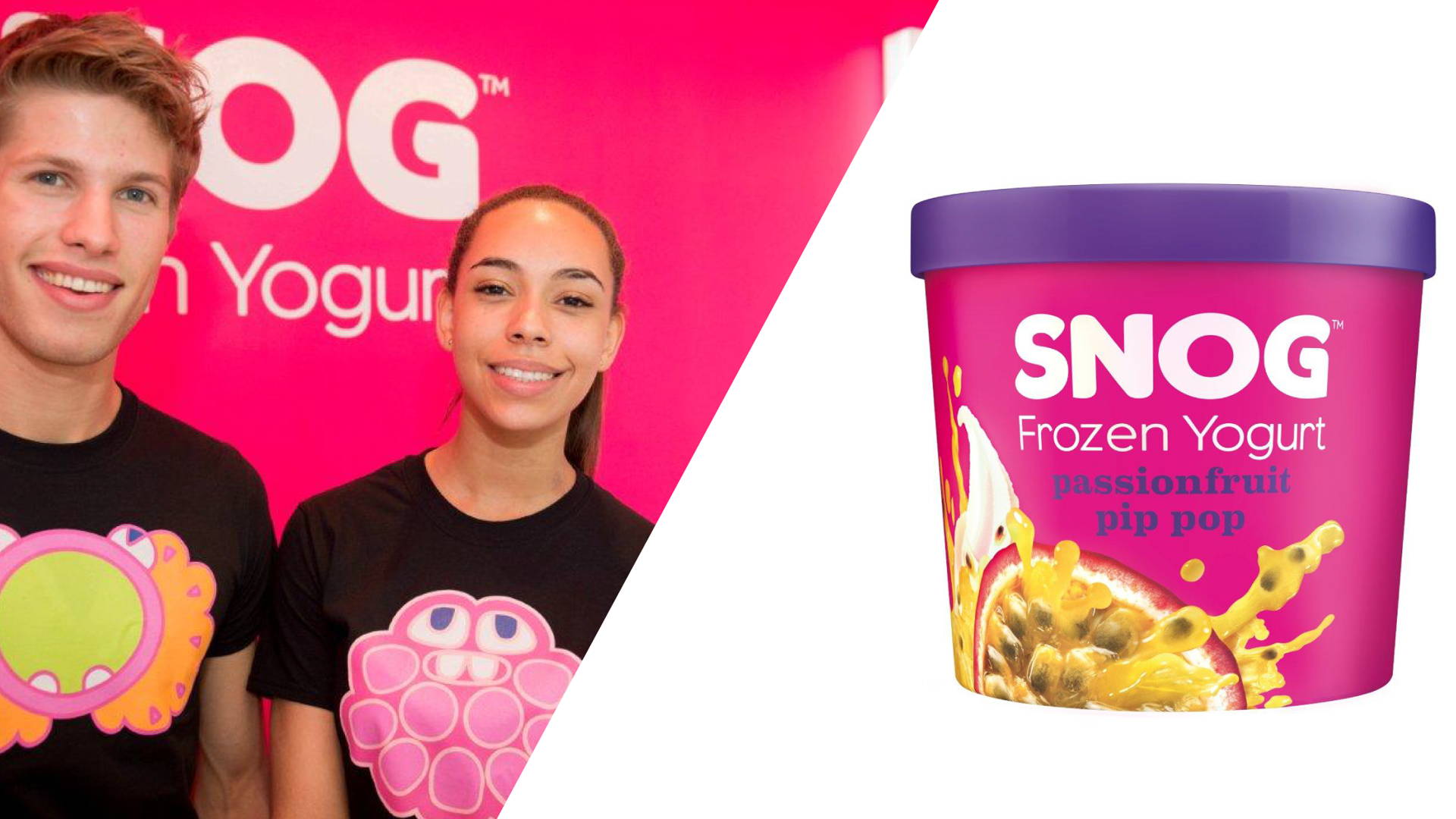 SNOG Frozen Yogurt believes people all around the world should be free to snog whoever they want, whenever they want. To celebrate the 25th anniversary of gay equality, they created a unique campaign using #FirstSNOG to support their charity’s work. SNOG have commissioned Carri Munden of Cassette Playa, known for her bold graphics, to develop an exclusive SNOG app. Fans can voice their support in aid of the work of Stonewall by uploading to an interactive #FirstSNOG Insta-Exhibition which already features First SNOG takeovers of Stonewall supporters from the fashion, art, music and film world, including: Russell Brand, Harry Styles, Rita Ora, Florence Welch, Douglas Booth, 3D from Massive Attack, Bobby Gillespie, Boy George, Jack Whitehall, Noel Fielding, Rhys Ifans, Katy B, Nick Grimshaw, Calvin Klein, Karen Elson and many more. 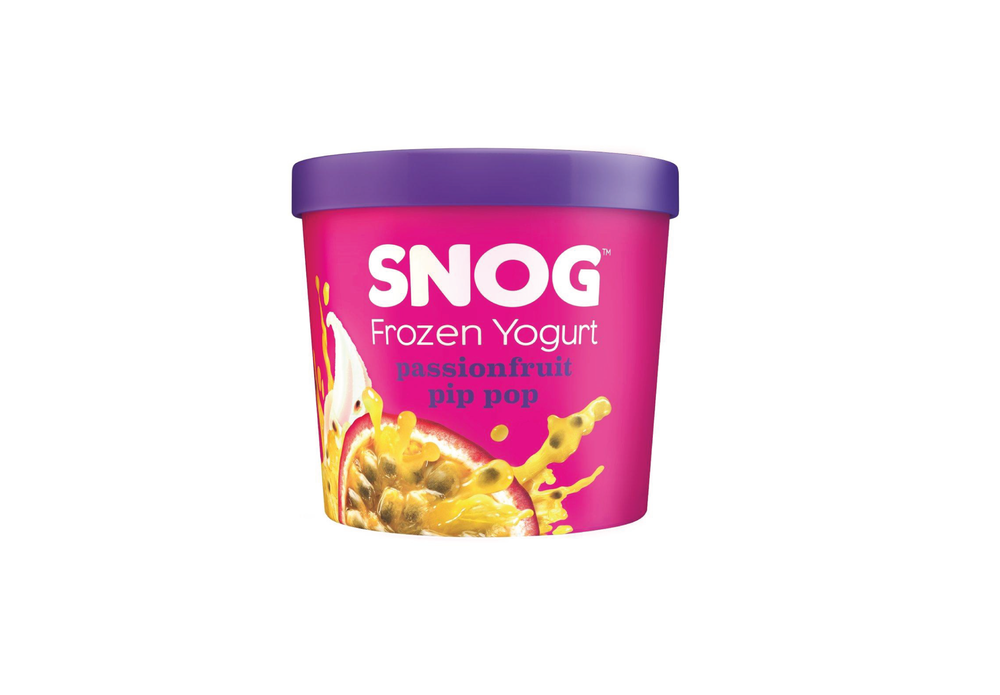 "As well as raising awareness, SNOG is helping Stonewall to raise funds via their London based shops where a special Stonewall serve featuring a selection of rainbow coloured fruits will be available for the duration of the Stonewall 25 celebration. A donation of £3 can be made to Stonewall by texting ‘SNOG’ to 70300, with proceeds going towards the charity’s continued international work.

All of the characters in the #FirstSNOG app are also featured in a takeover of SNOG’s Soho shop, which shows the characters engaged in conversation with speech bubbles containing distinctive Cassette Playa emojis, inspired by peace, love and fruit!  Carri Munden has also designed staff uniforms featuring the characters and a special Stonewall celebration playlist which will be played in the shop." 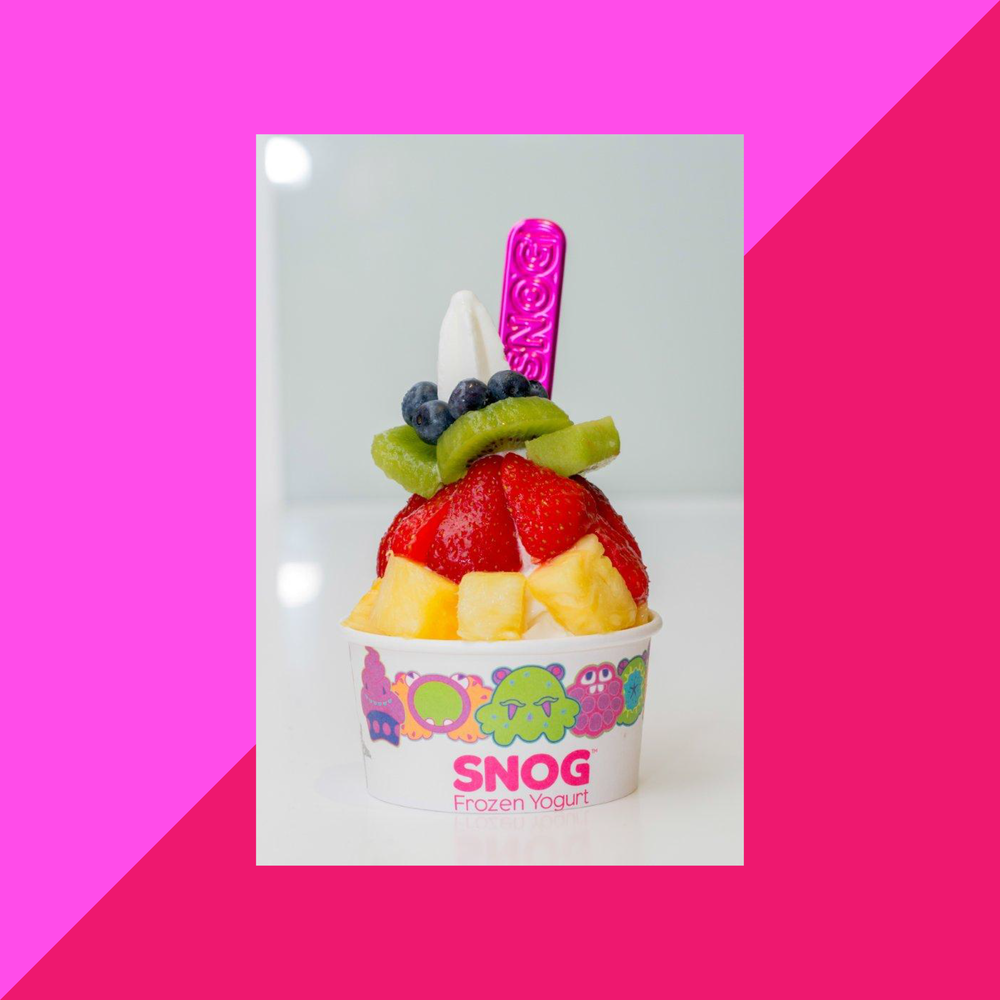 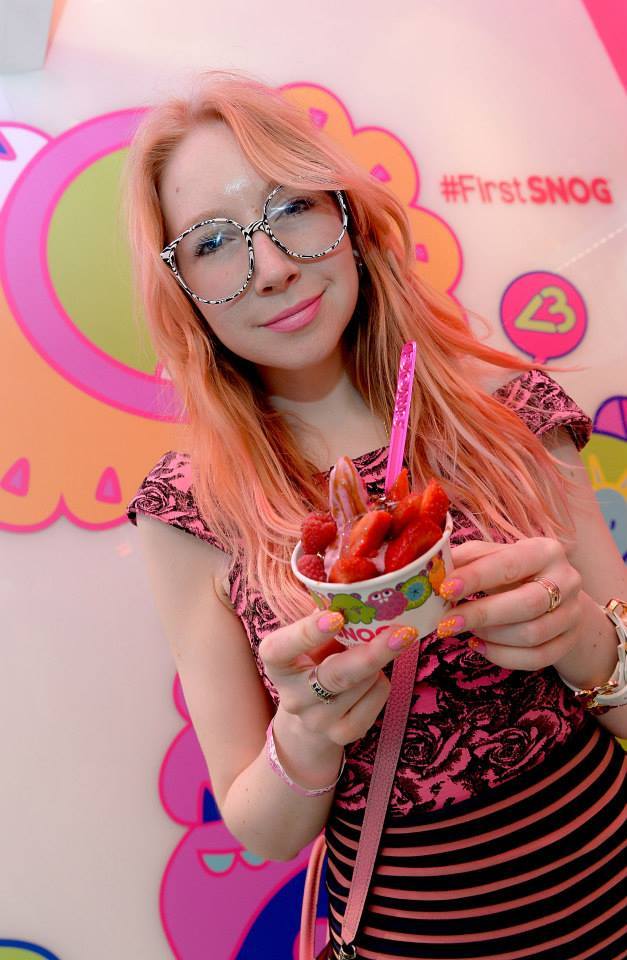 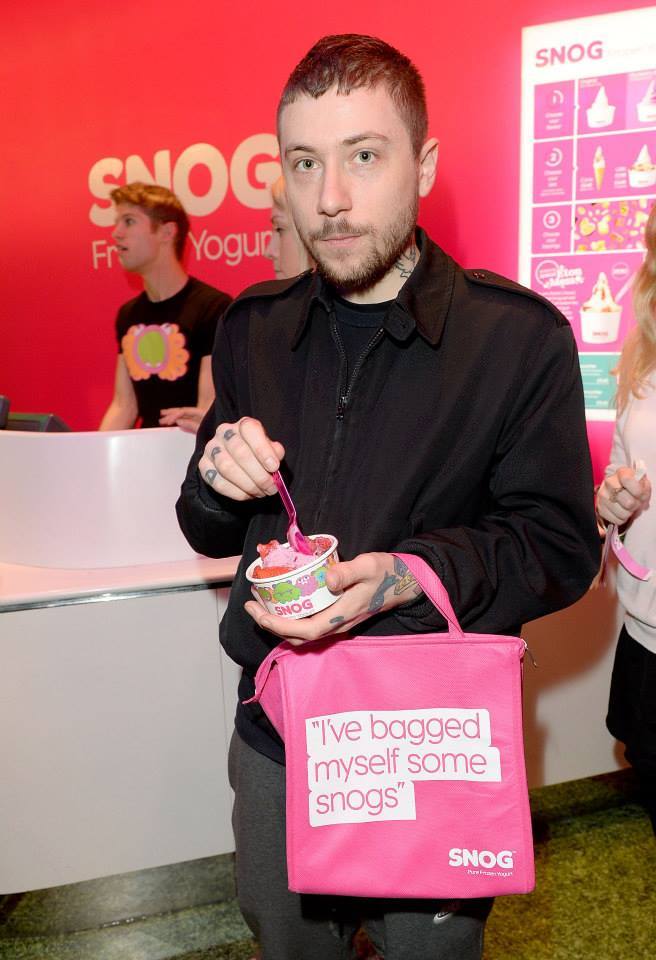 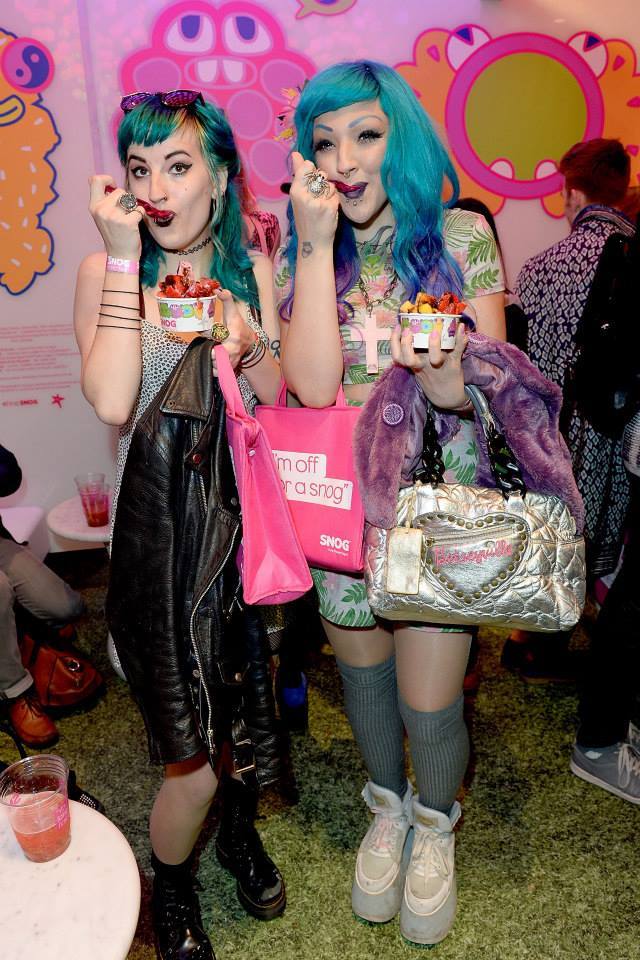 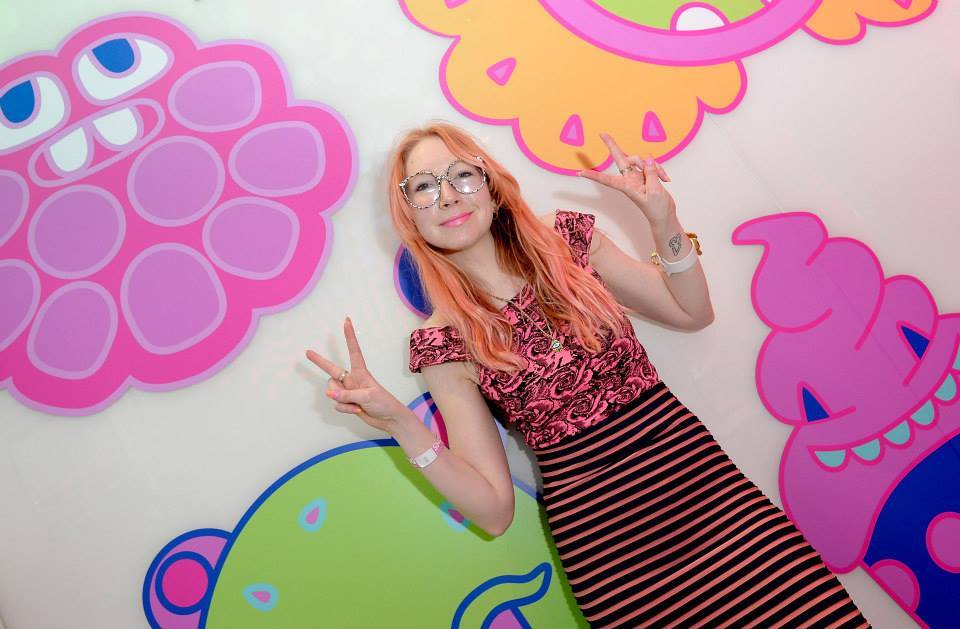 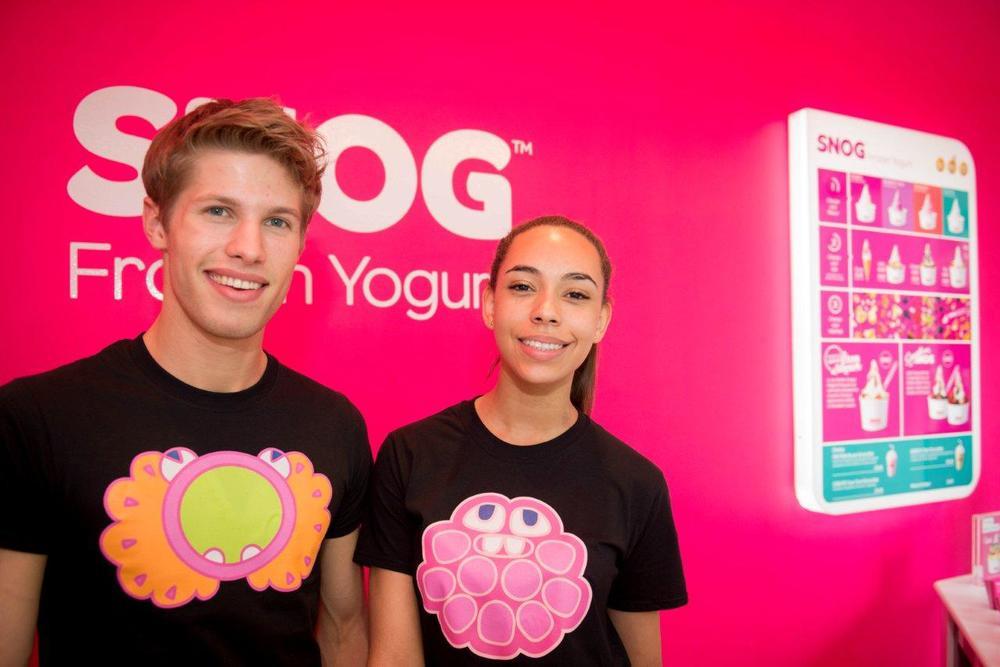 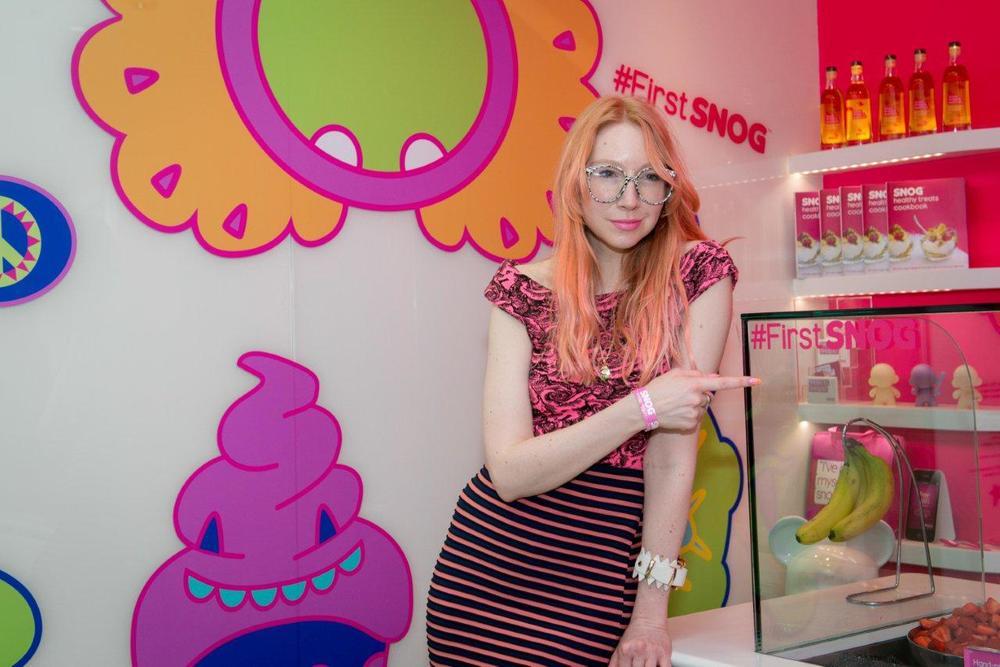 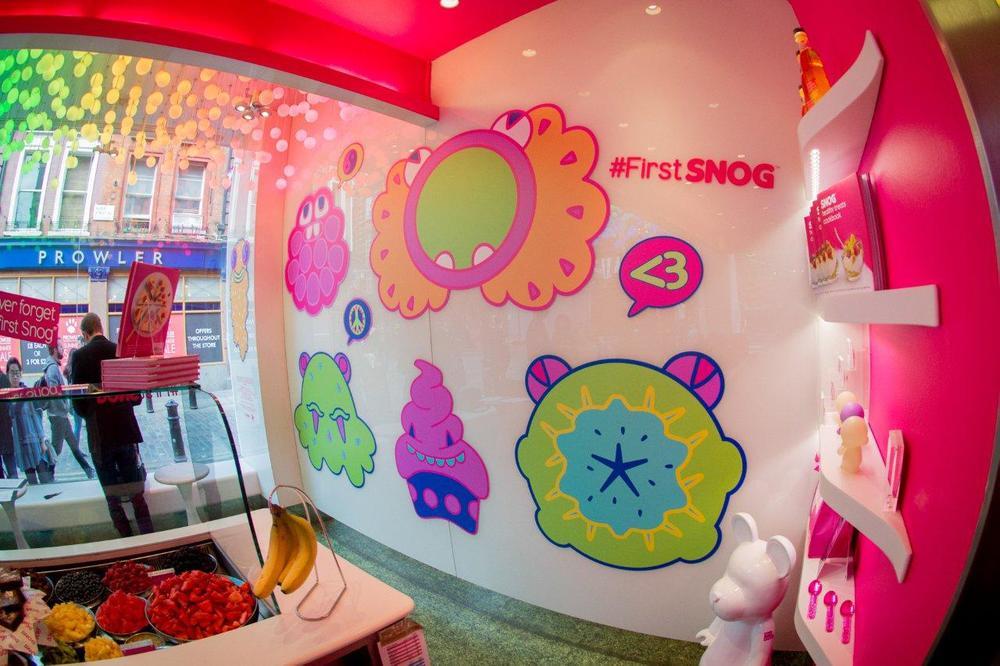 Concept: The Wines of Westeros