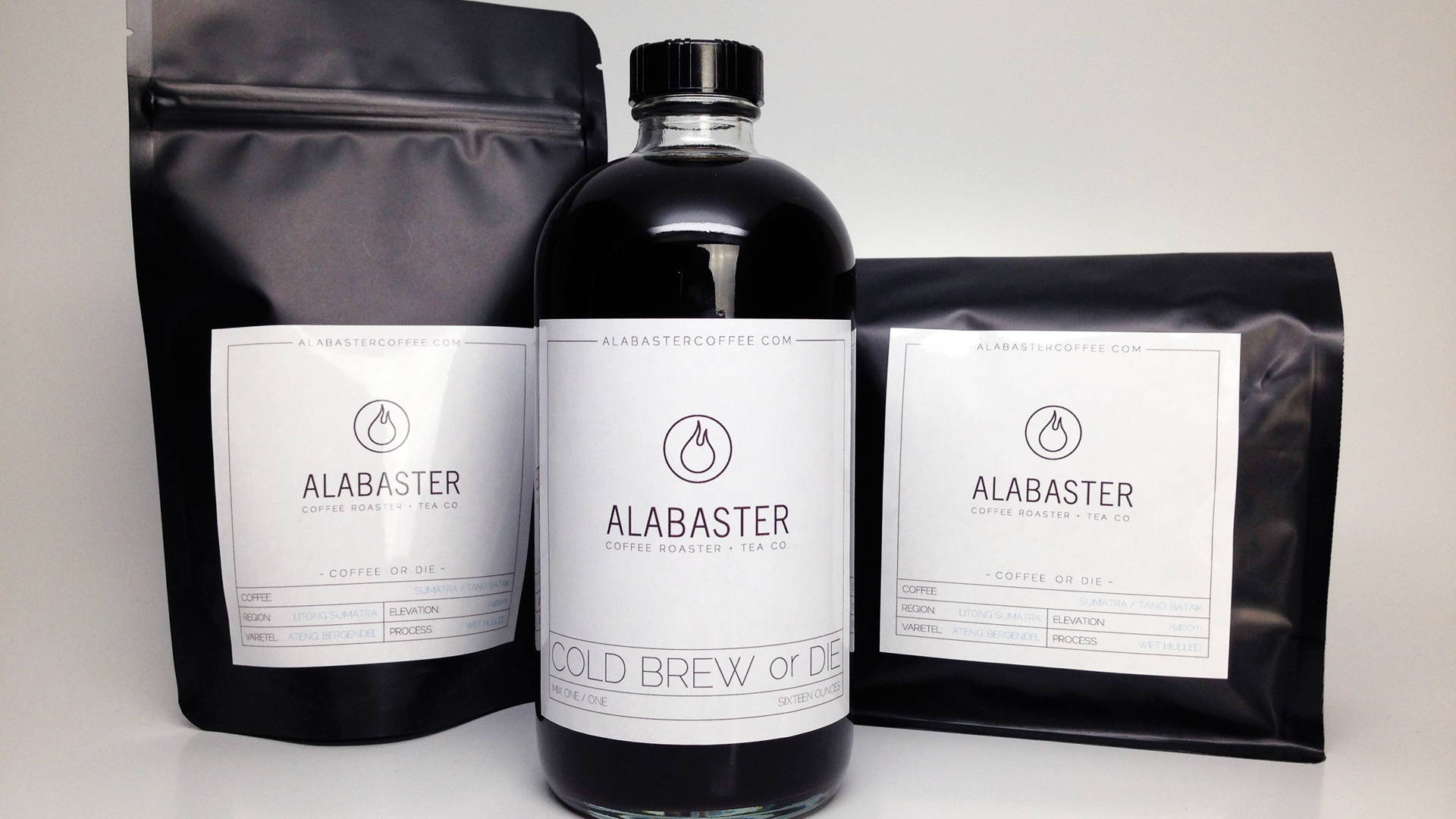 After competing in America's Best Espresso Competition and beating out some nationally known coffee roasters, Albaster Coffee Roaster + Tea Co. decided it was time to re-vamp their packaging. They reached out to designer Joshua Lepley. His suggestions were to celebrate their original logo design, which is very minimal and incorporate that into the packaging. The results are of a minimal design that holds a strong presence. A combination that can stand among competitors on any coffee shelf.

"Alabaster Coffee Roaster + Tea Co. competed in the America's Best Espresso Competition in NYC for their second year in a row this year. The difference this year, was they made it to the second to the last round beating out some nationally known coffee roasters for their spot. Unfortunately they lost their final round by one half of a point, but not a bad place to be for a nano roaster in North Central PA.

Upon their return home, the team at Alabaster realized they needed to better position themselves for national success so they reached out to designer Joshua Lepley. Joshua's direction on the package redesign project was to guide the look & feel of the Alabaster brand back to their logo design which is very minimalist. The final packaging, including a 4oz sample bag, 12oz retail bag and their Cold Brew or Die bottles, is a minimalist chic cohesive package ready to stand along side the big dogs." 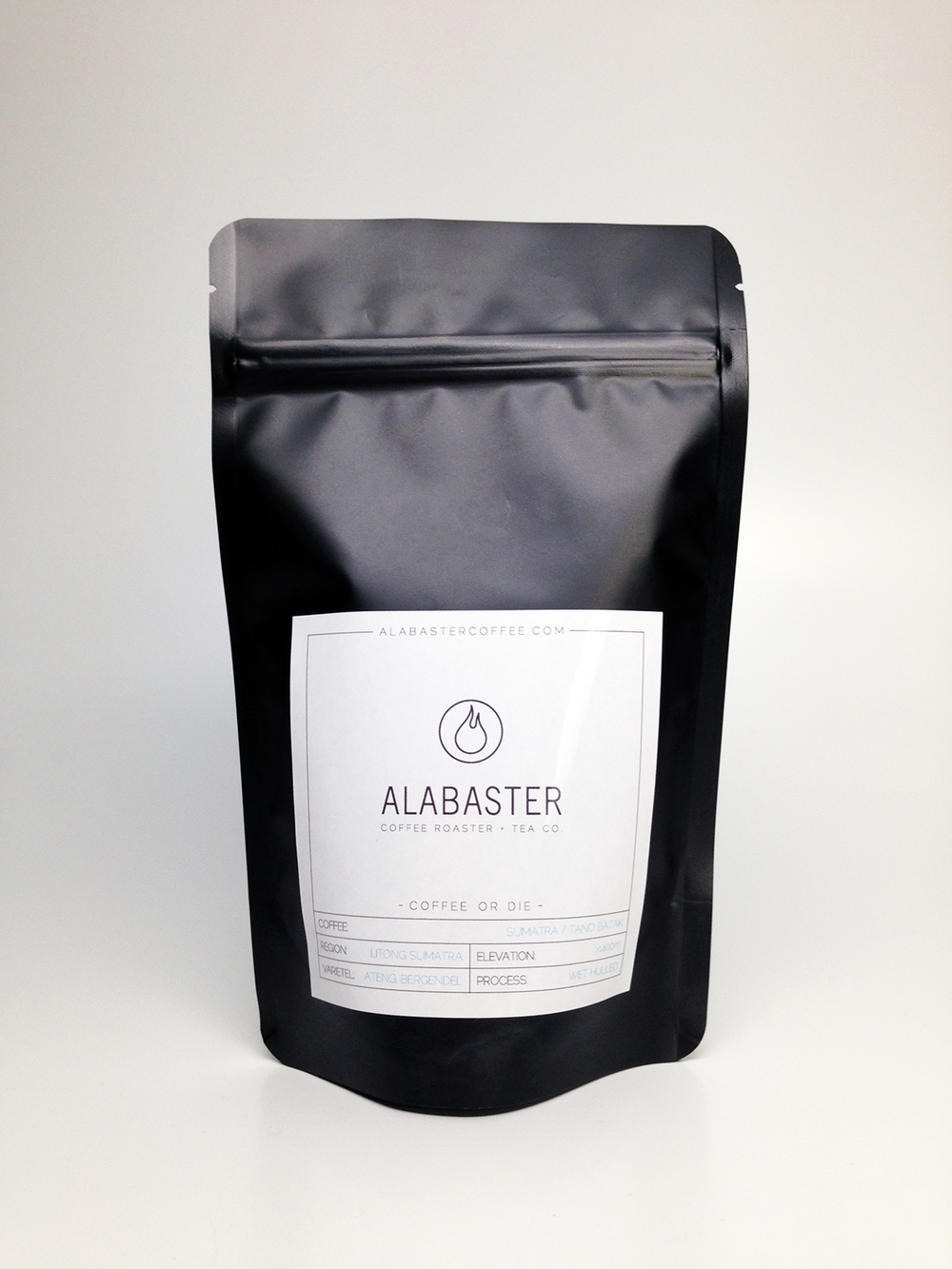 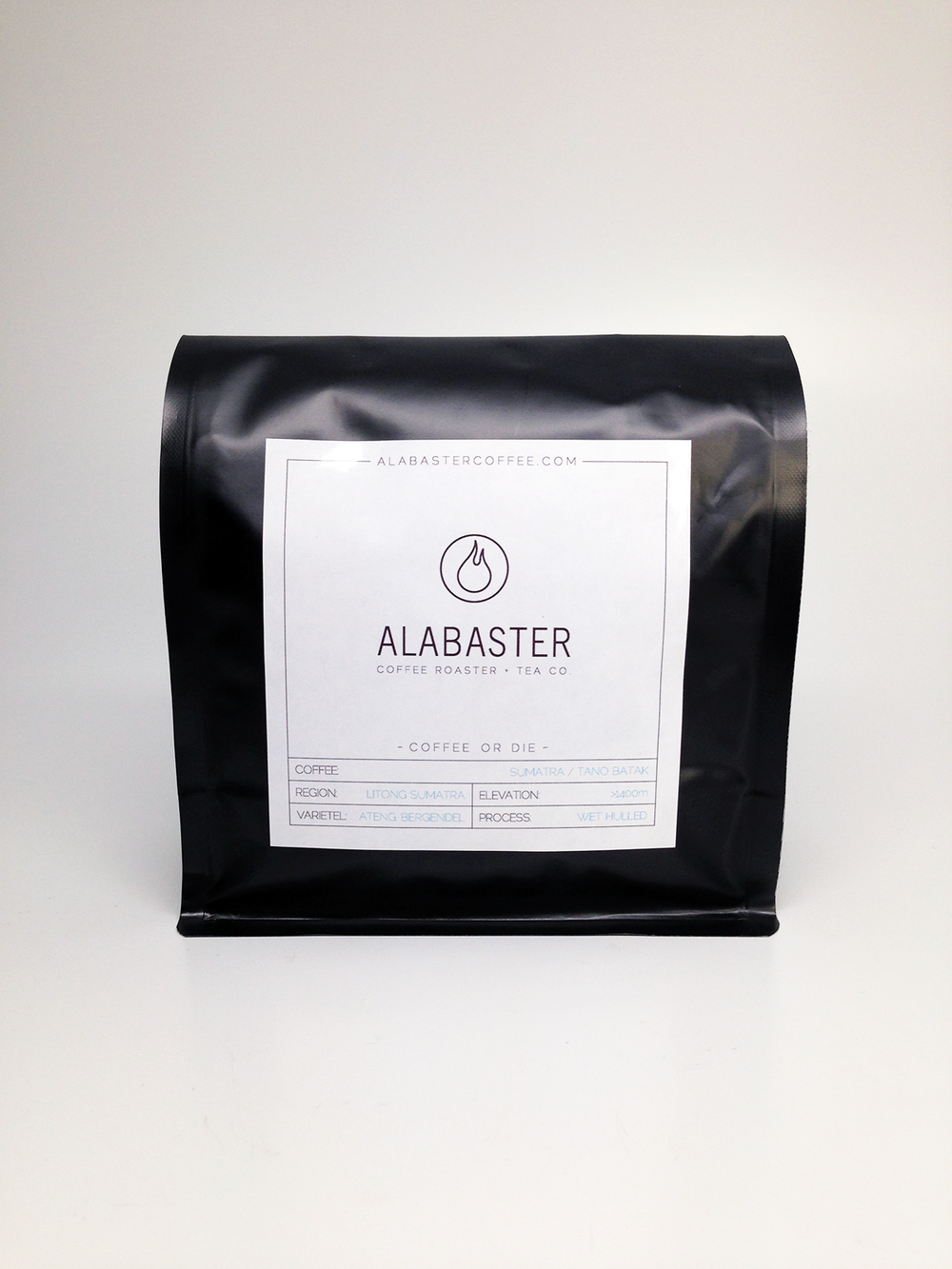 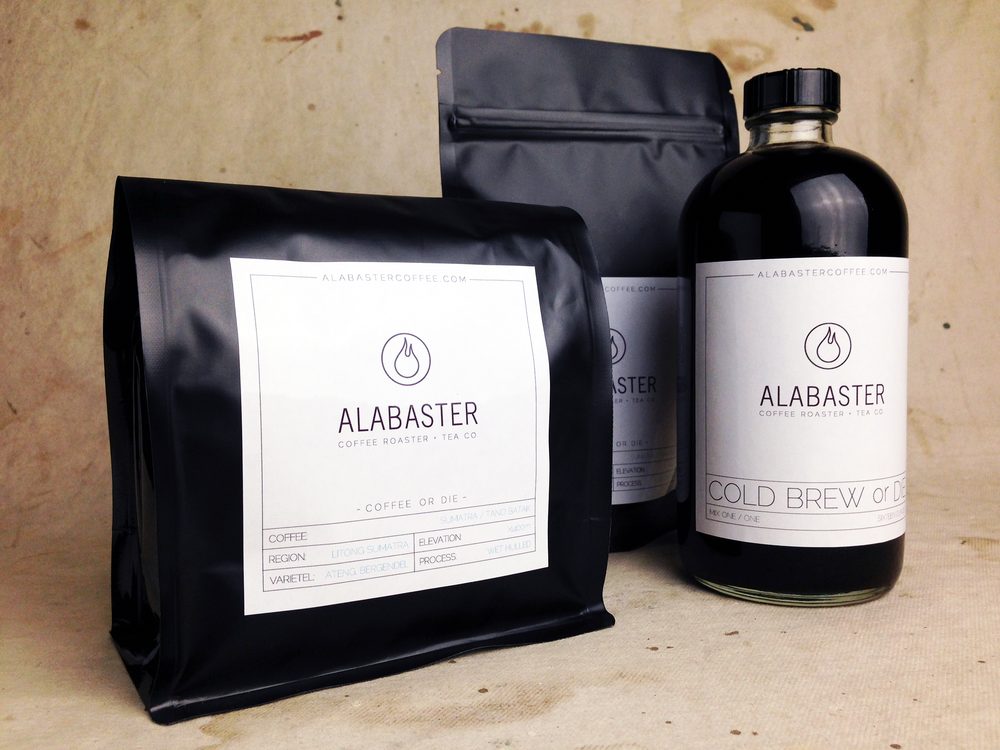 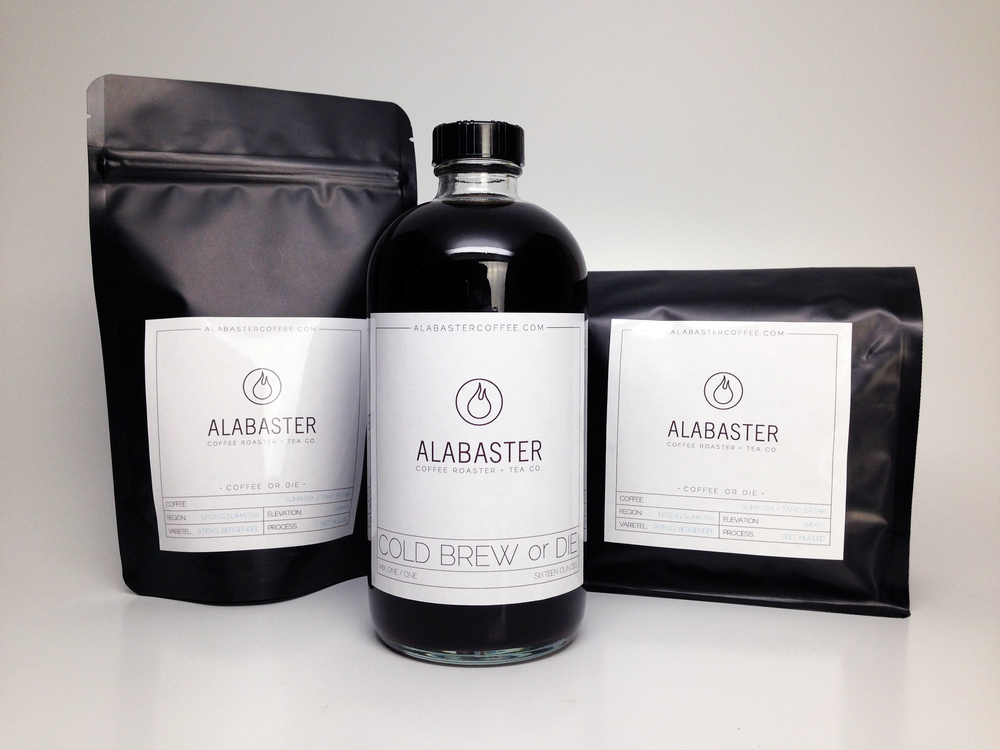