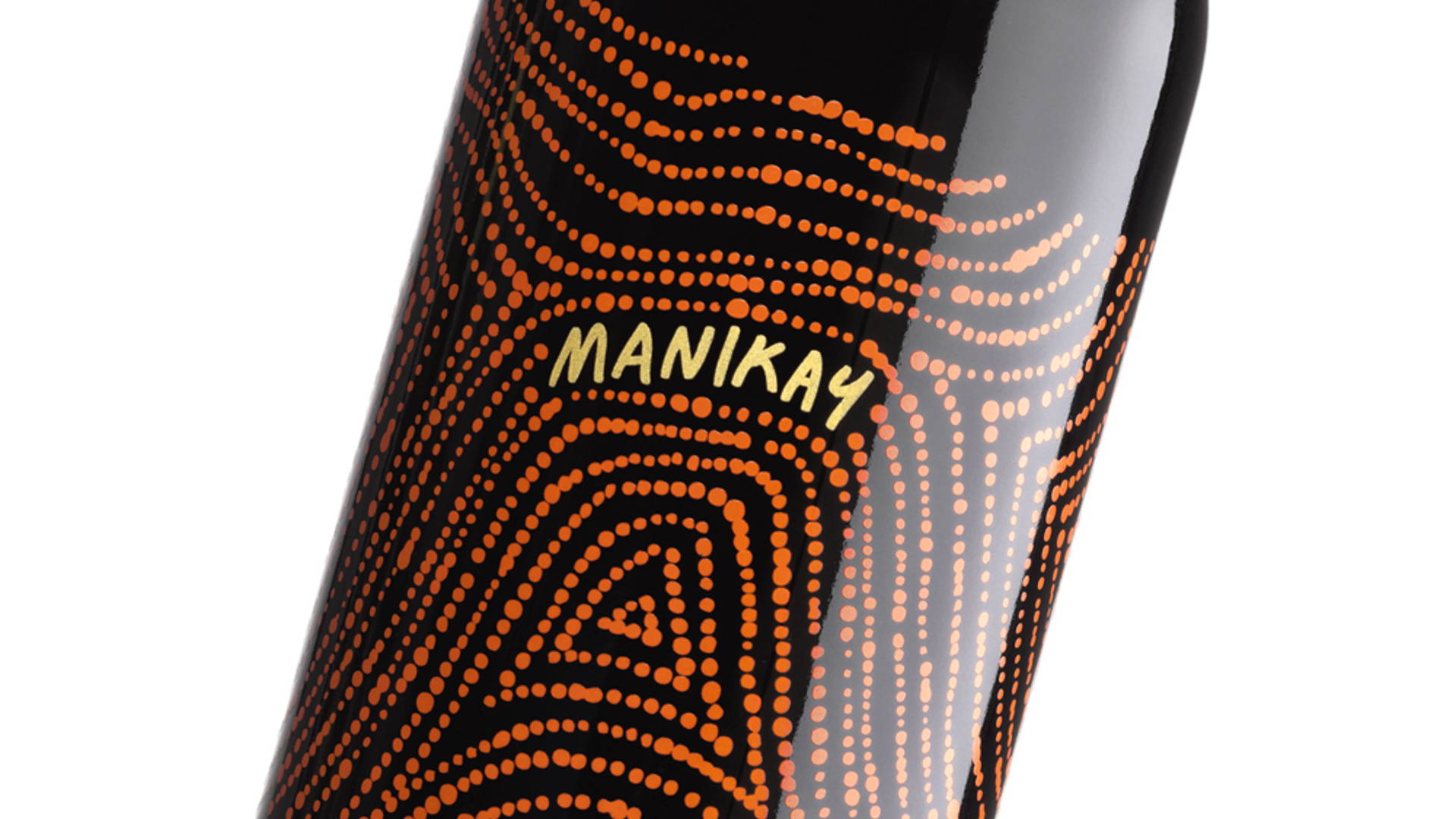 The Aboriginal people of Australia have been singing Manikay for centuries. Manikay are a series of songs, passed down through generations from the ancestors containing knowledge essential to their way of life. They often celebrate the natural rhythms of the land, and the plants, animals and people that inhabit it. The hand-drawn and silkscreened dot pattern on the bottle symbolizes the musical rhythm of the Manikay and the visual rhythm the hillside vineyard rows take on before harvest in the Barossa Valley of Australia.

Positioned to appeal to affluent millennials looking for a non-traditional wine offering, the resulting look is distinctly Aboriginal Australian, but with a slightly abstract and modern feel. 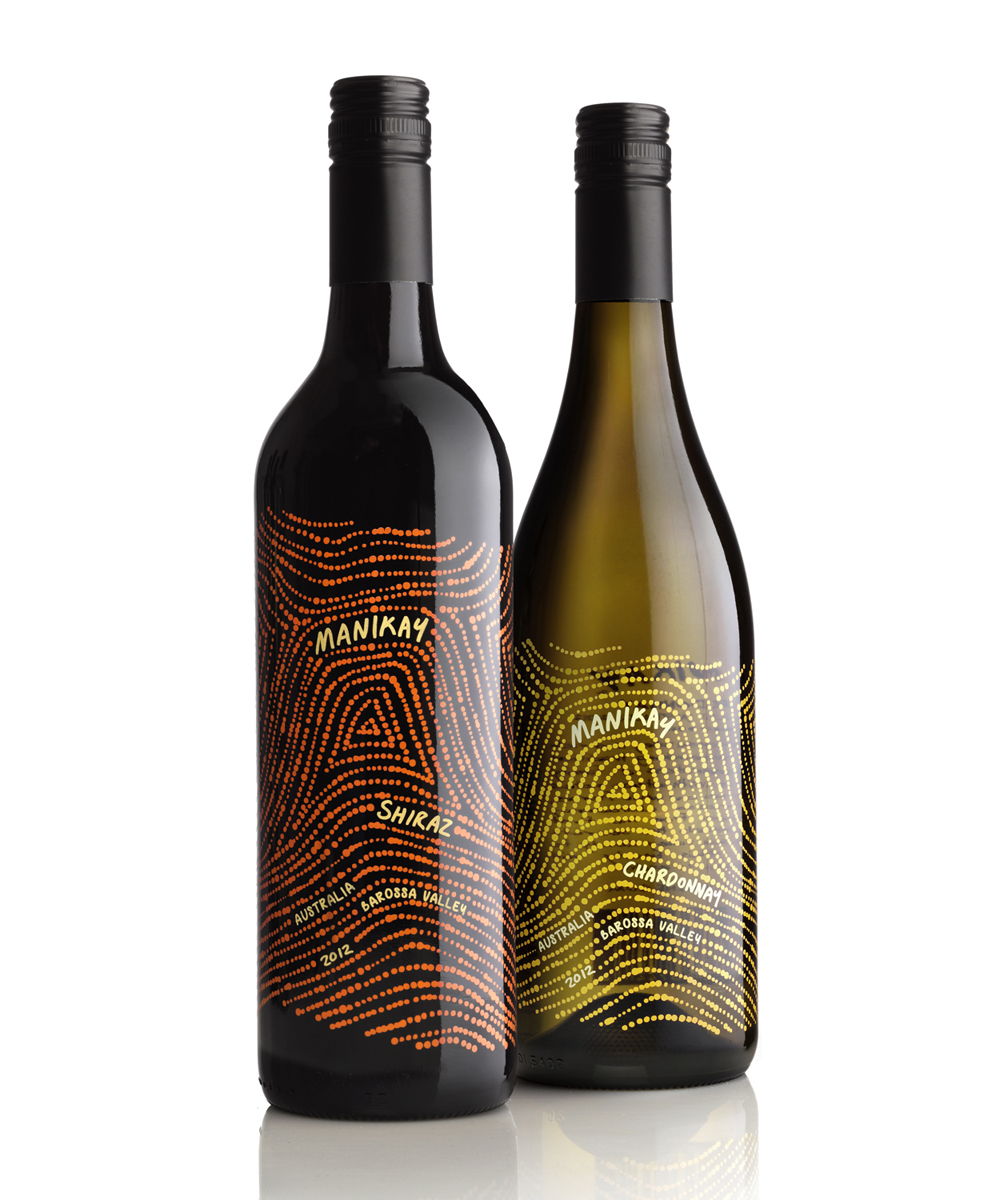 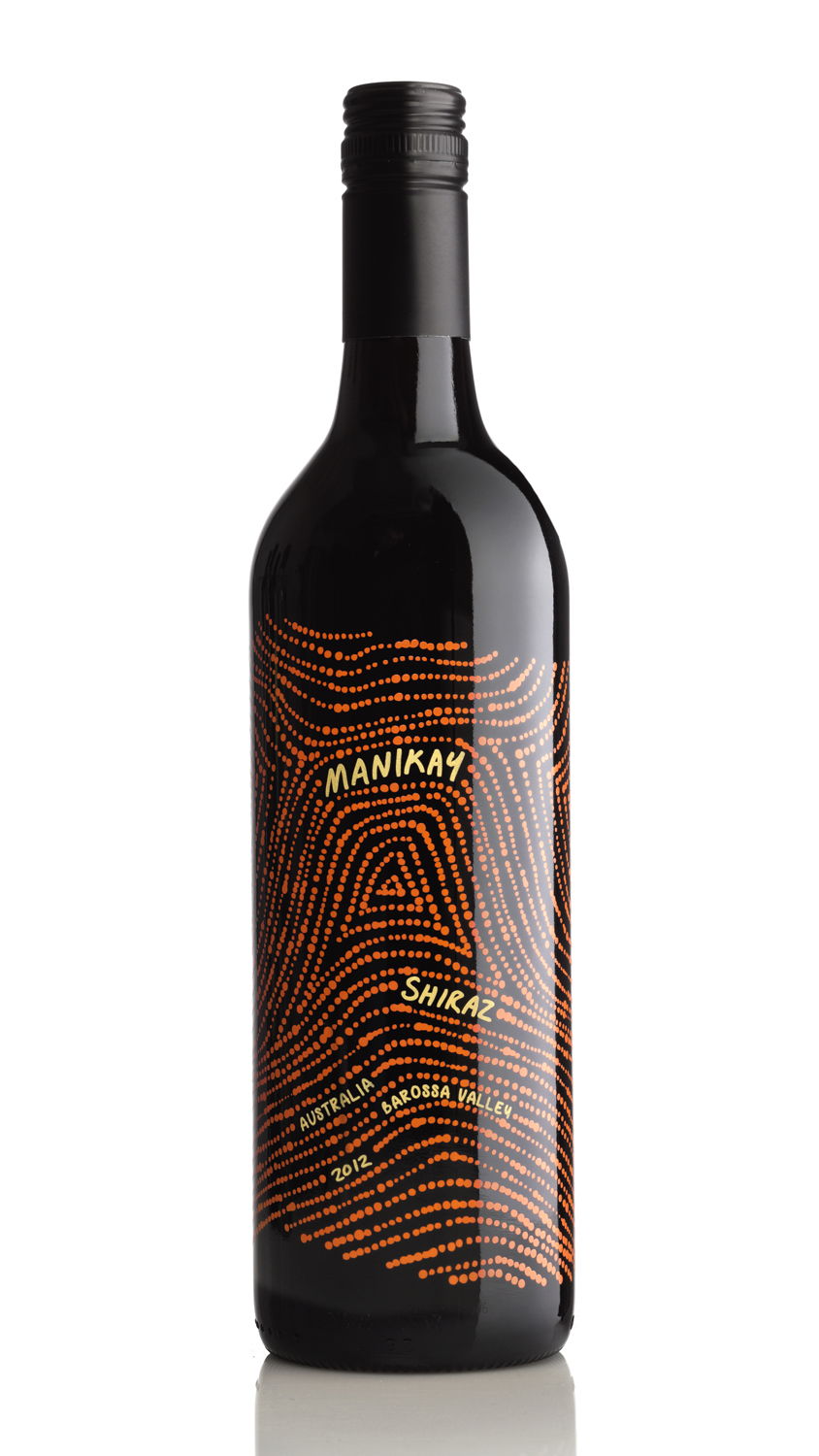 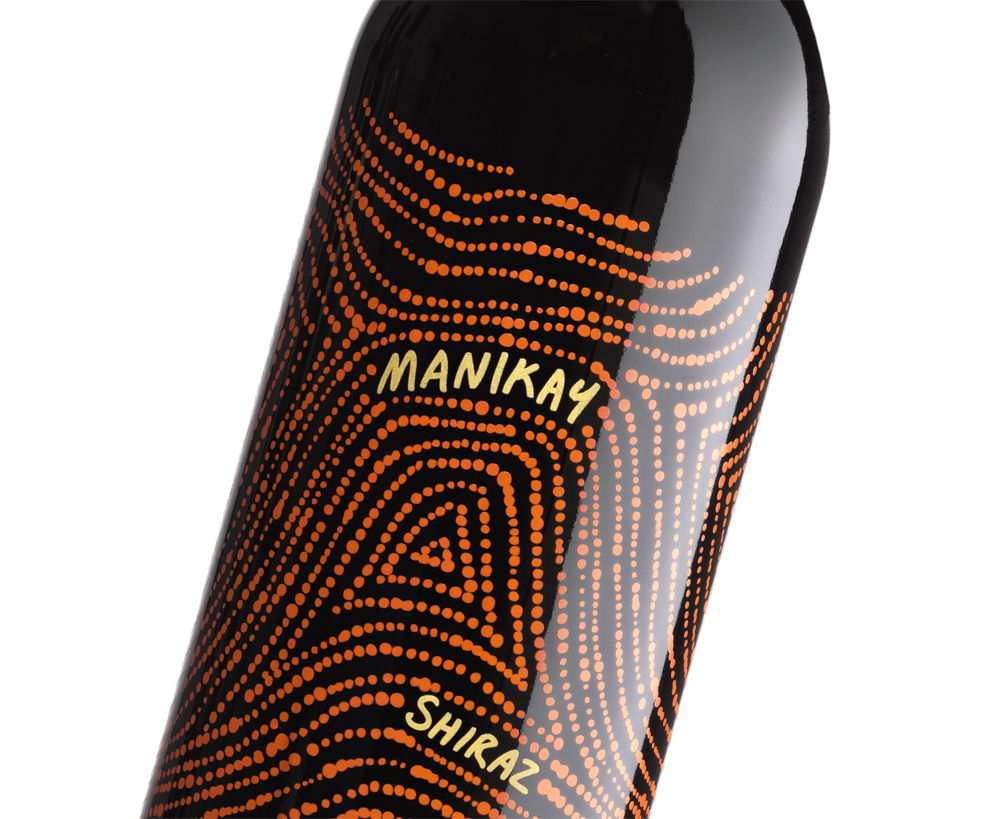 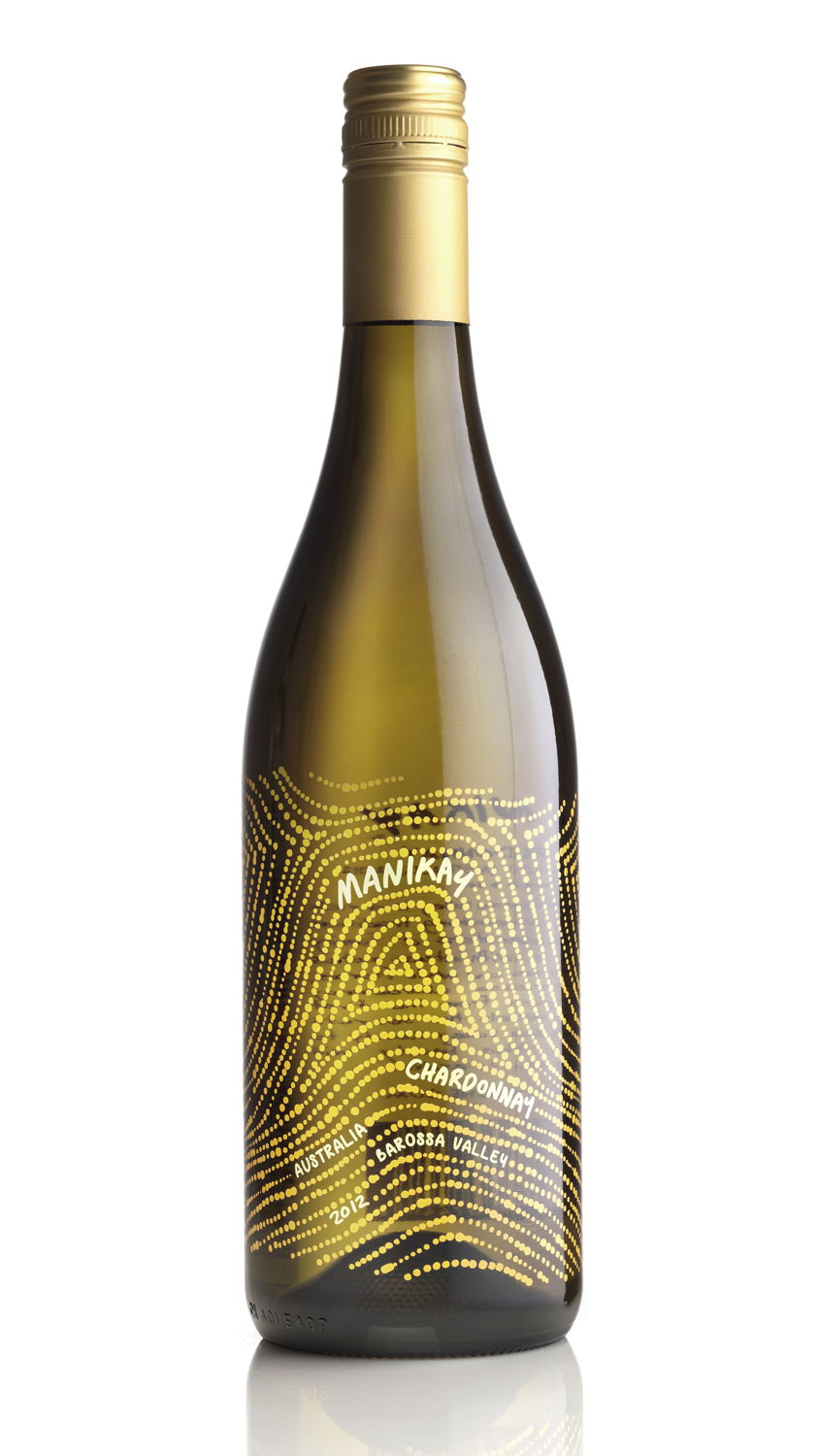