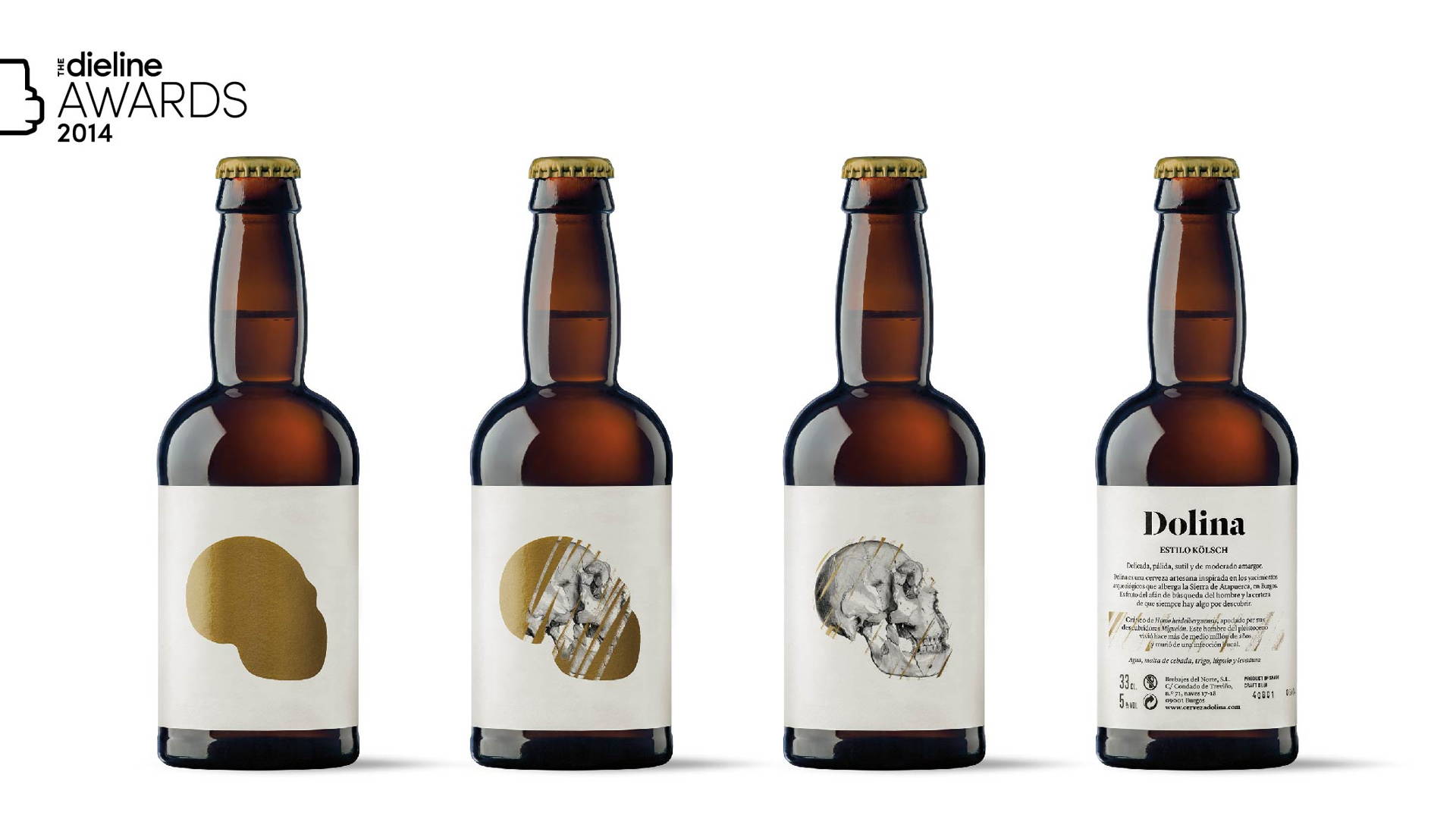 The panel of judges of The Dieline Awards 2014 have awarded Moruba's Dolina 1st Place in the Beer & Malt Beverages category.

"The client, Brebajes del Norte, created the first artisanal beer from Burgos (Spain), and named it Dolina in honor of the Great Dolina, the archeological site better known as the Sierra de Atapuerca. This product from Burgos is closely tied to the region and one it´s most popular attractions – Atapuera, which is one of Europe´s foremost archeological sites. From the get go, it was clear to us that this site would be the leitmotif for our work. Thus we decided to develop a concept around the ideas of searching, uncovering, discovery.  And so we stumbled upon this notably experiential design in which the consumer has the opportunity to investigate, scratch and uncover his or her own discovery. By scratching the label one will uncover the skull of Homo Heidelberguensis, whom his discoverers´ refer to as Miguelón. And by scratching the back label another discovery is revealed: the most complete and intact fossilized skull in the world, whose discovery in Atapuerca revolutionized the scientific community. During the design process, we were attracted to the idea of the beer drinker intuitively scratching off the label, like the actual work of archeologists who search without knowing if they will find anything." 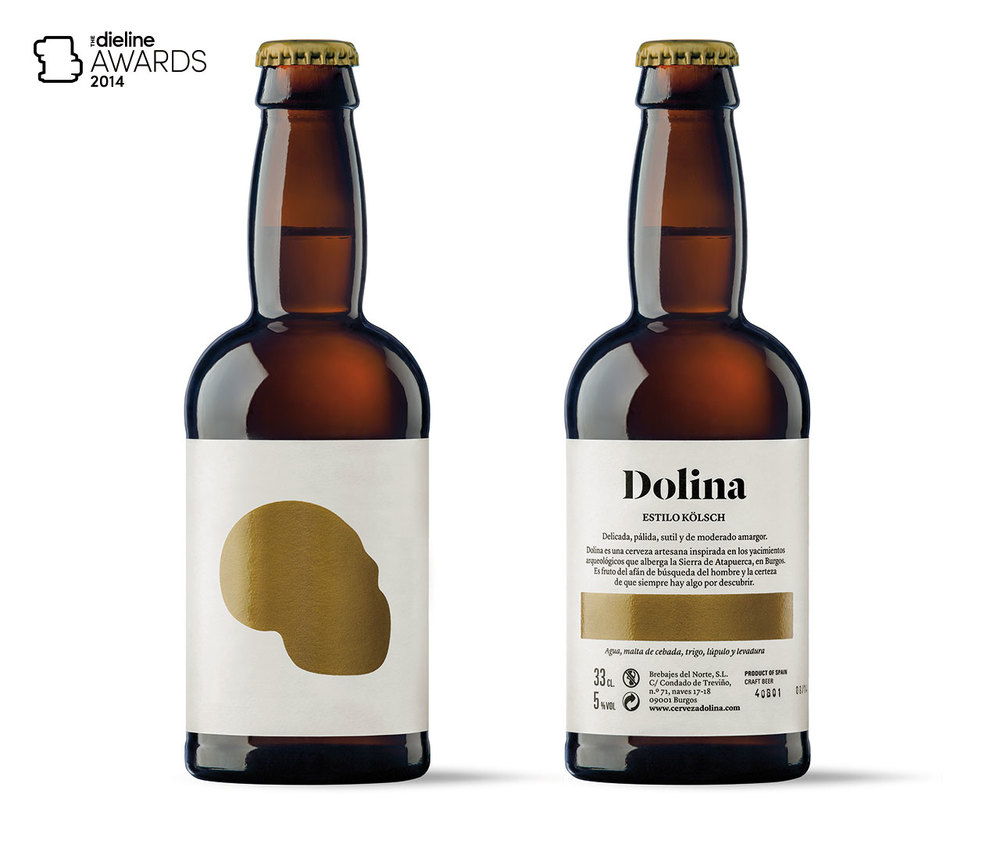 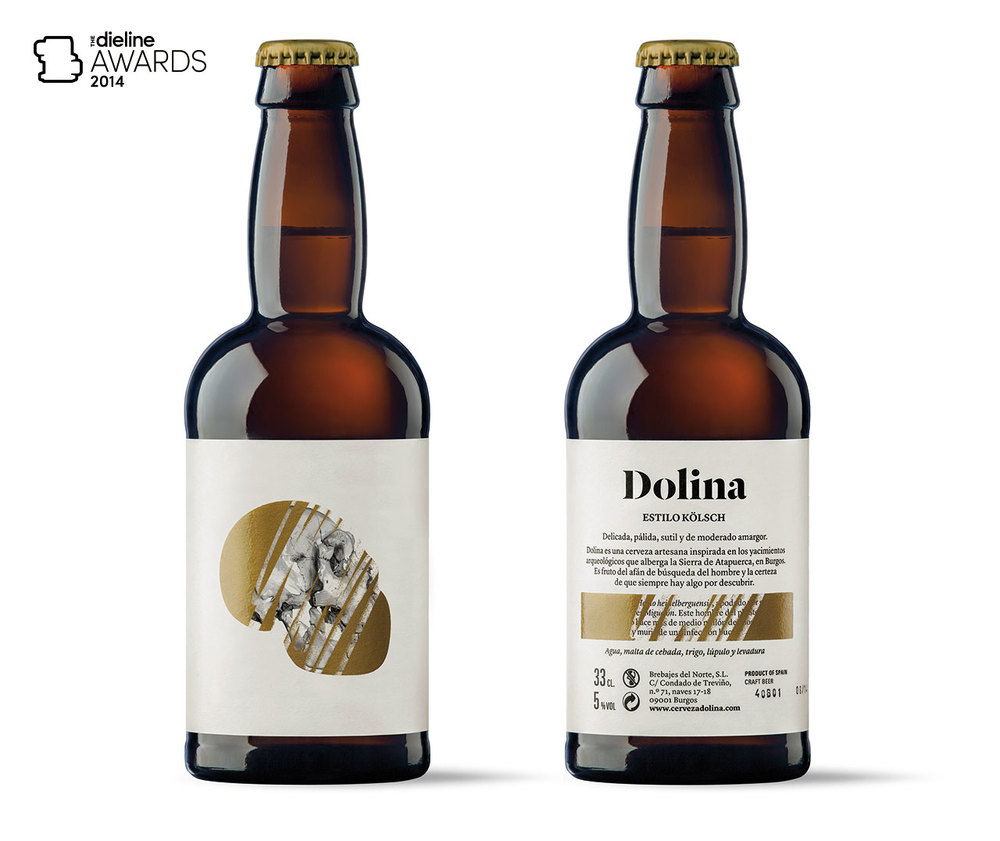 Brought to you by our Associate Sponsors: