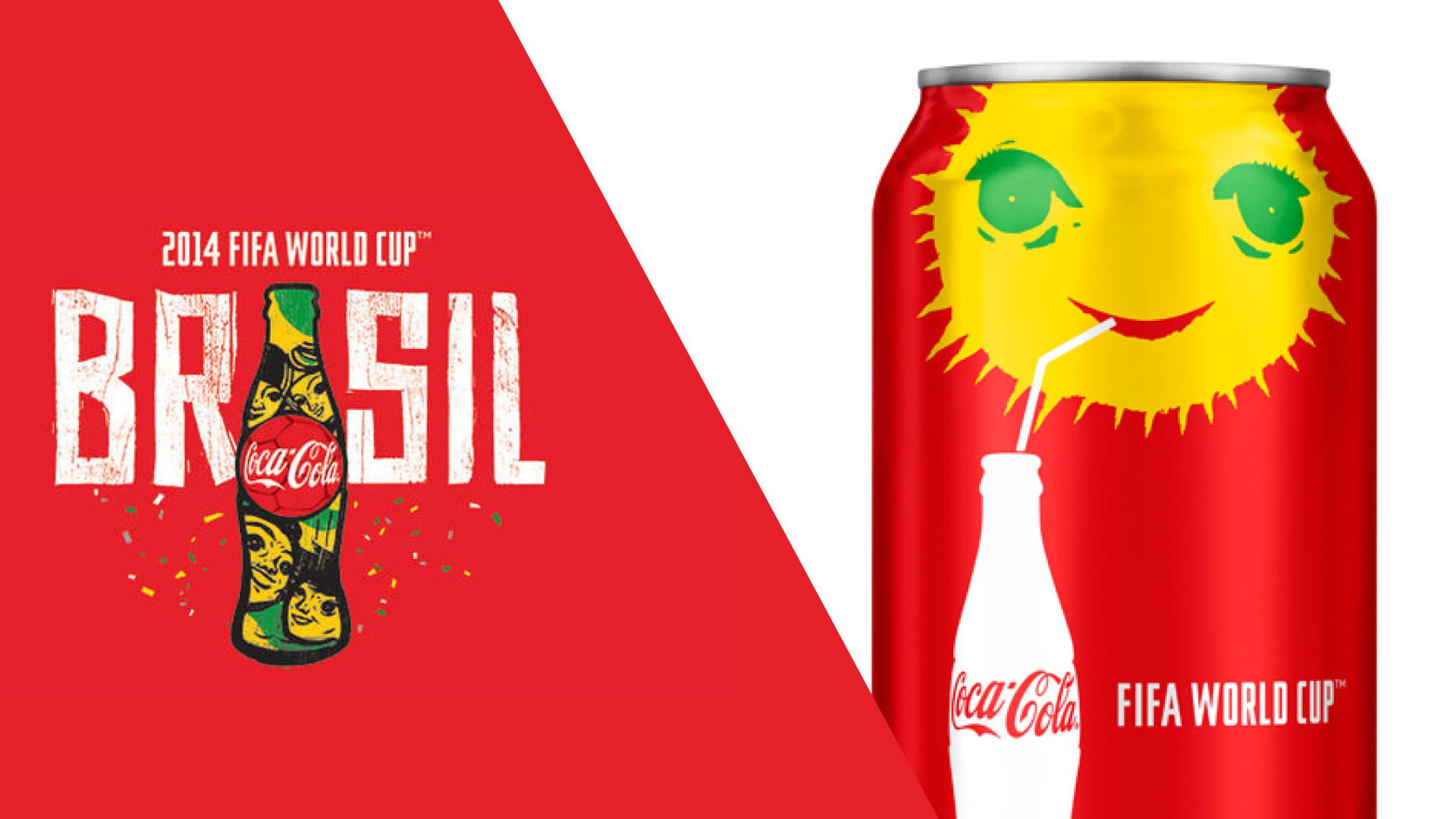 "Just as Brasil is everyone’s country and Coca-Cola is everyone’s drink, the FIFA World Cup™ is everyone’s cup. Through 'The World’s Cup', Coca-Cola wants to celebrate real people playing football, demonstrating how the game is a force for a more inclusive and connected world.”

Every four years Coca-Cola takes part in FIFA World Cup™. This year FIFA World Cup™ will be hosted in Brazil and in honor of the country, Coca-Cola has collaborated with São Paulo street artist Speto and UK design studio BGO to bring you a new limited edition of 2014 FIFA World Cup™ Cans. They feature the color and characteristic designs of Brazilian street art with the faces of four young people from Brazil reproduced in Speto’s signature graphic style. 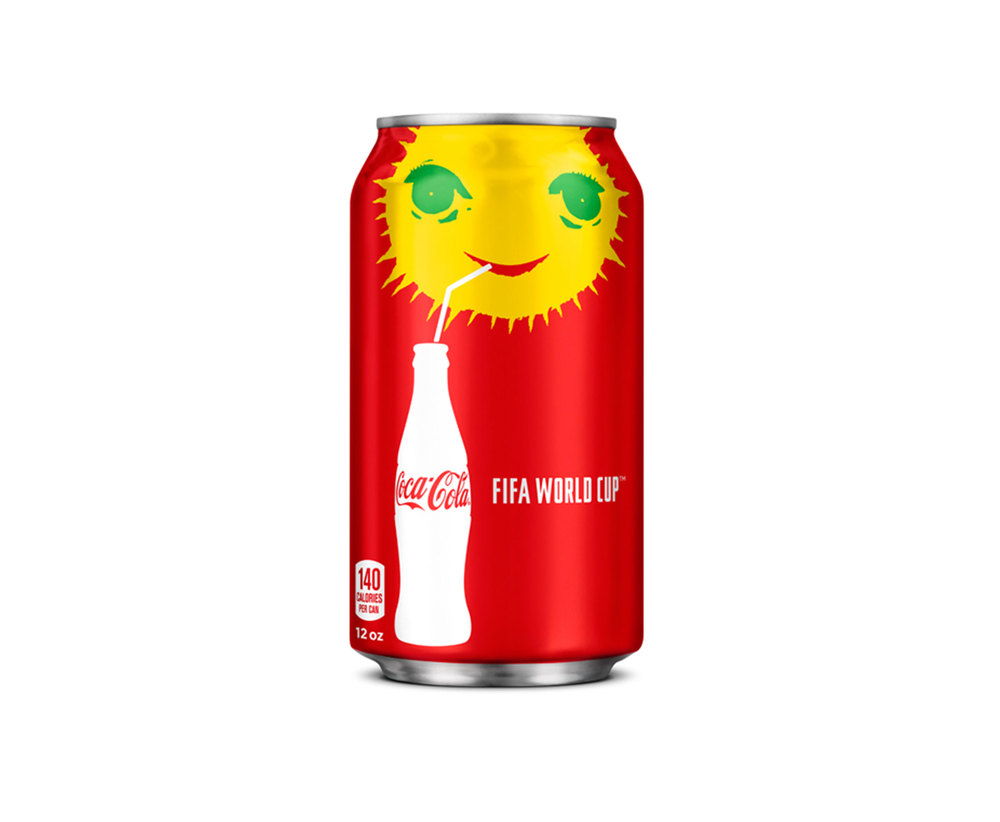 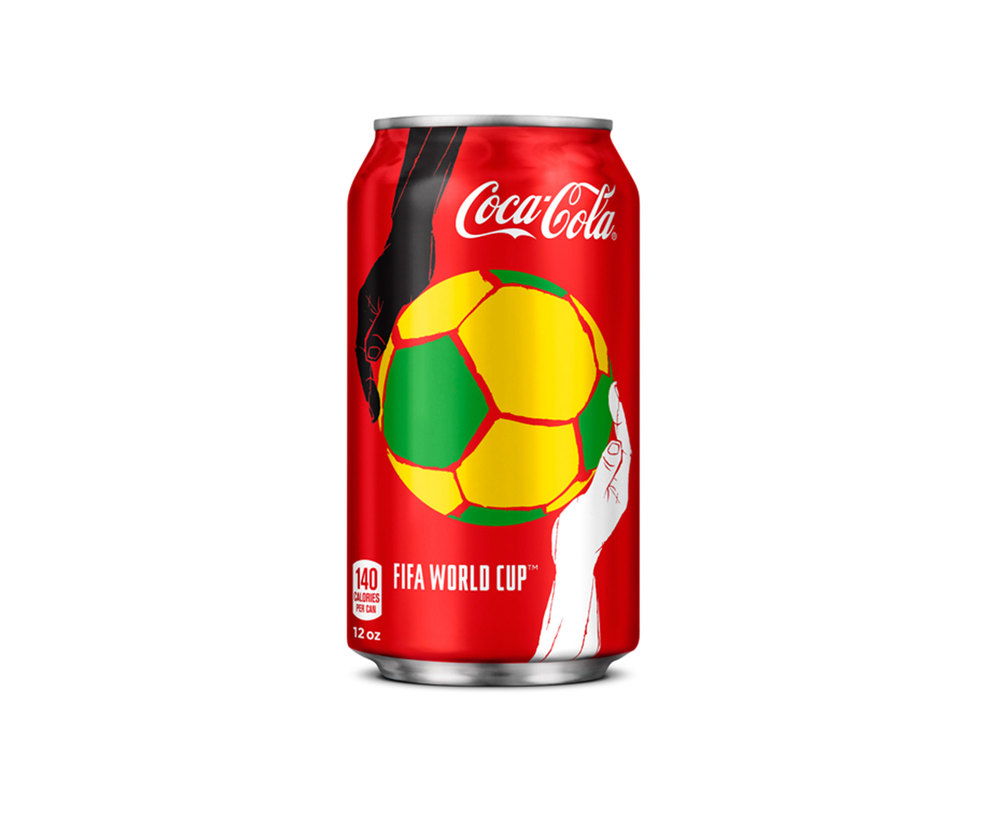 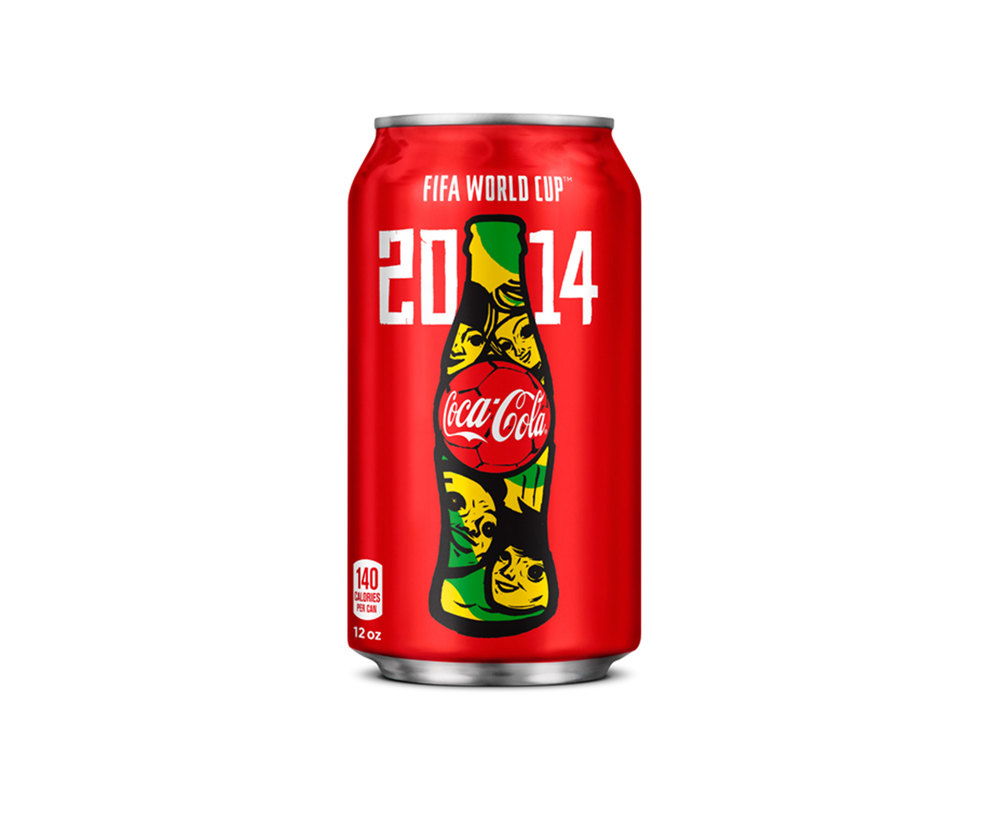 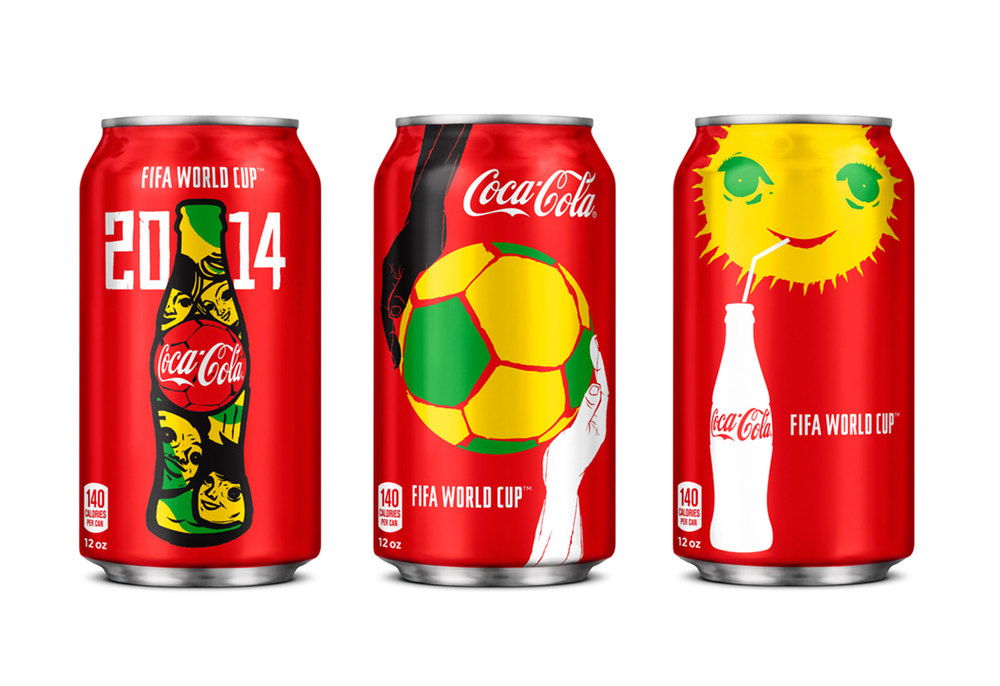 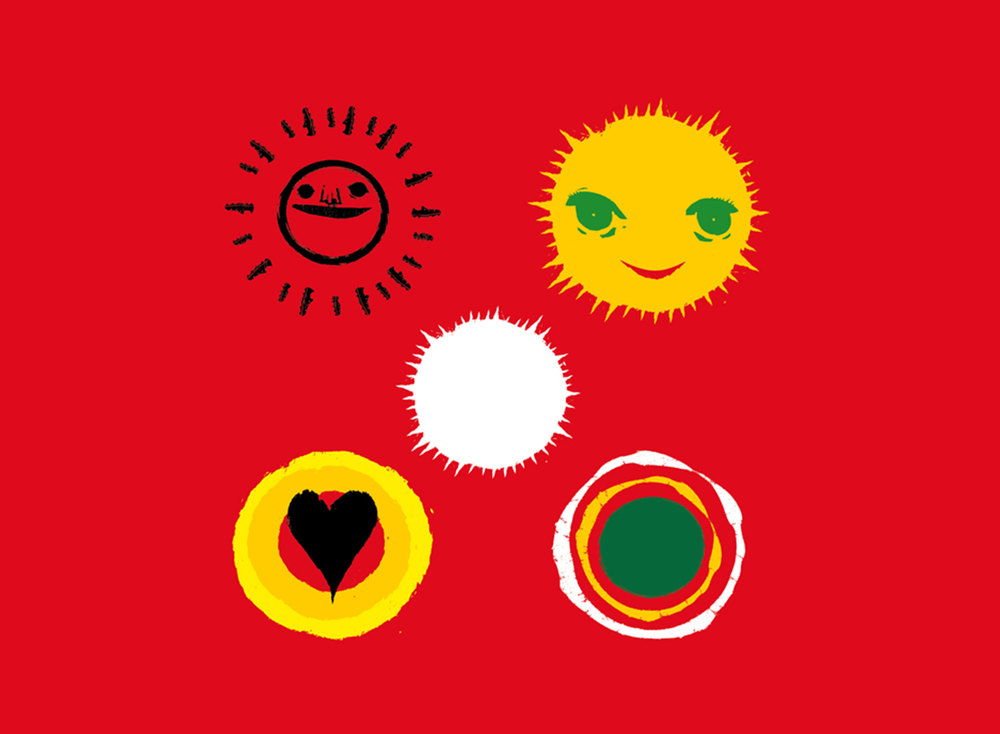 Designed by Coca-Cola Company in collaboration with Speto and BGO

Before and After: Wonder Bread