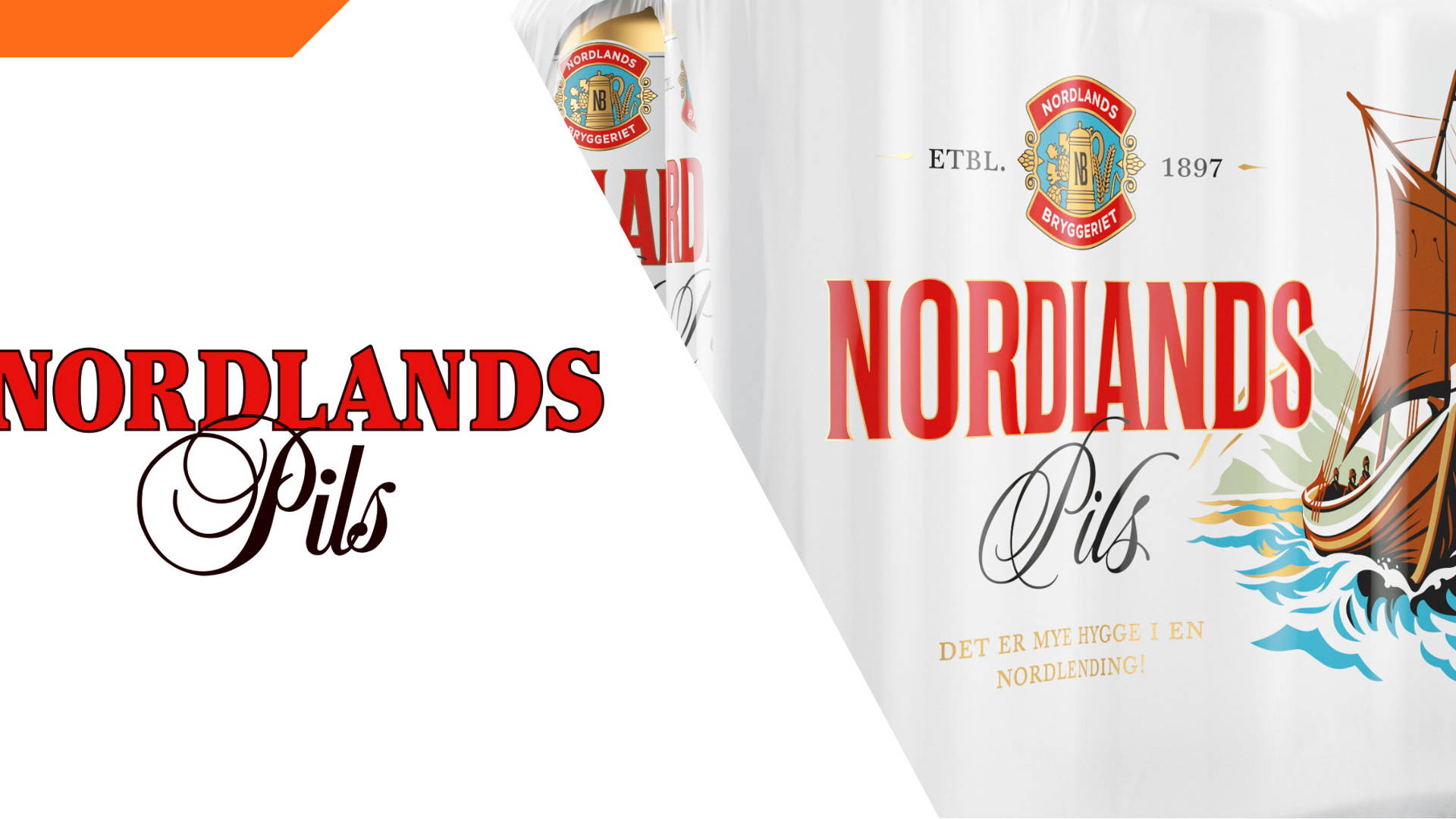 Ringnes is Norway’s largest brewer and part of the Carlsberg Group. Strømme Throndsen Design has redesigned their Nordlands Pils, a regional Northern Norwegian beer with a history dating back to the 19th century, that looked to establish a more contemporary interpretation of their heritage.

"All the original elements have been kept but have been redrawn and hand lettered with a retrospecitive appreciation for detail and craft, and the iconic Nordlands boat has been given more contrast and dynamism to stand out in the shelves."

The redesign clearly provides the beer with a high quality and brand sensitive revision of the established local pilsner.

Before & After: Nordlands Pils' Logo, Illustration and Crest 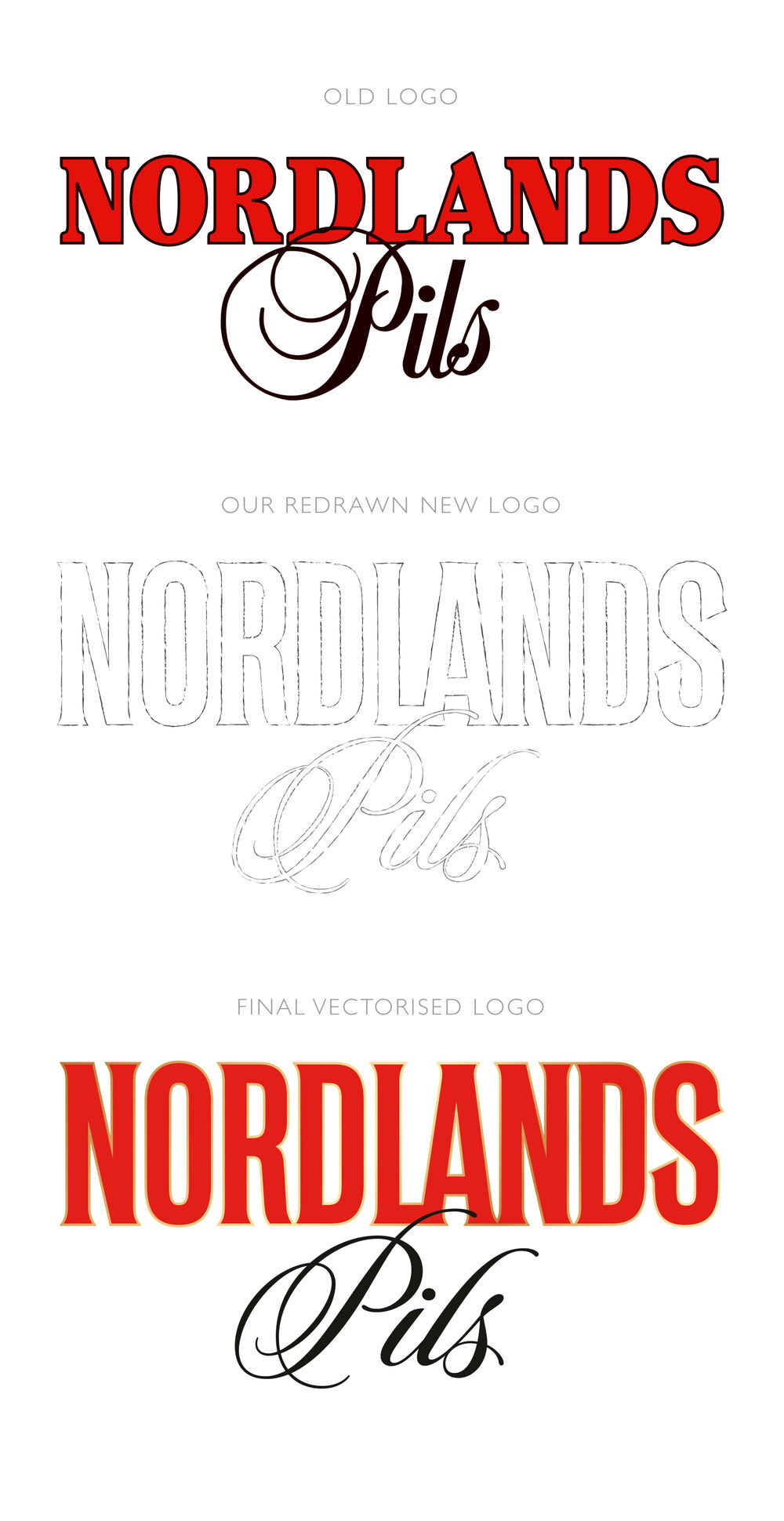 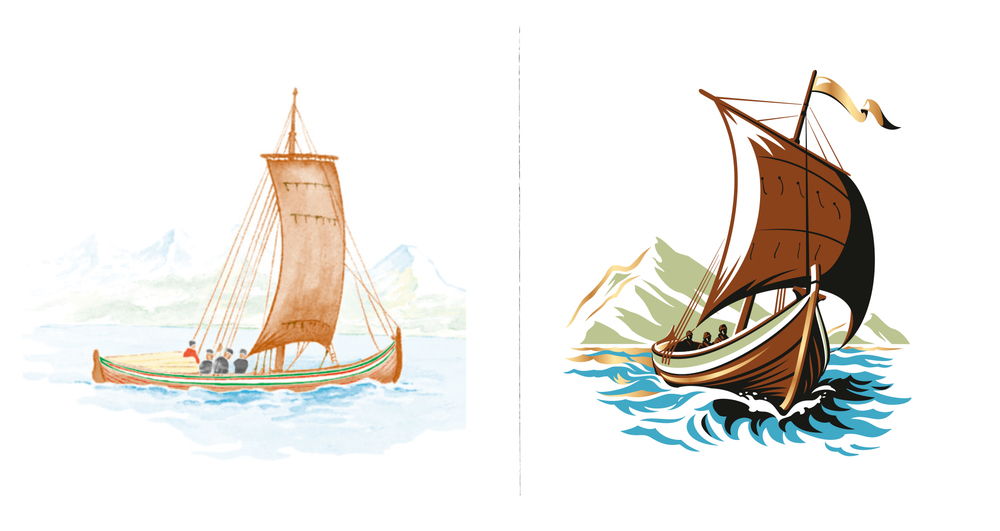 Before & After: Nordlands Pils' Packaging 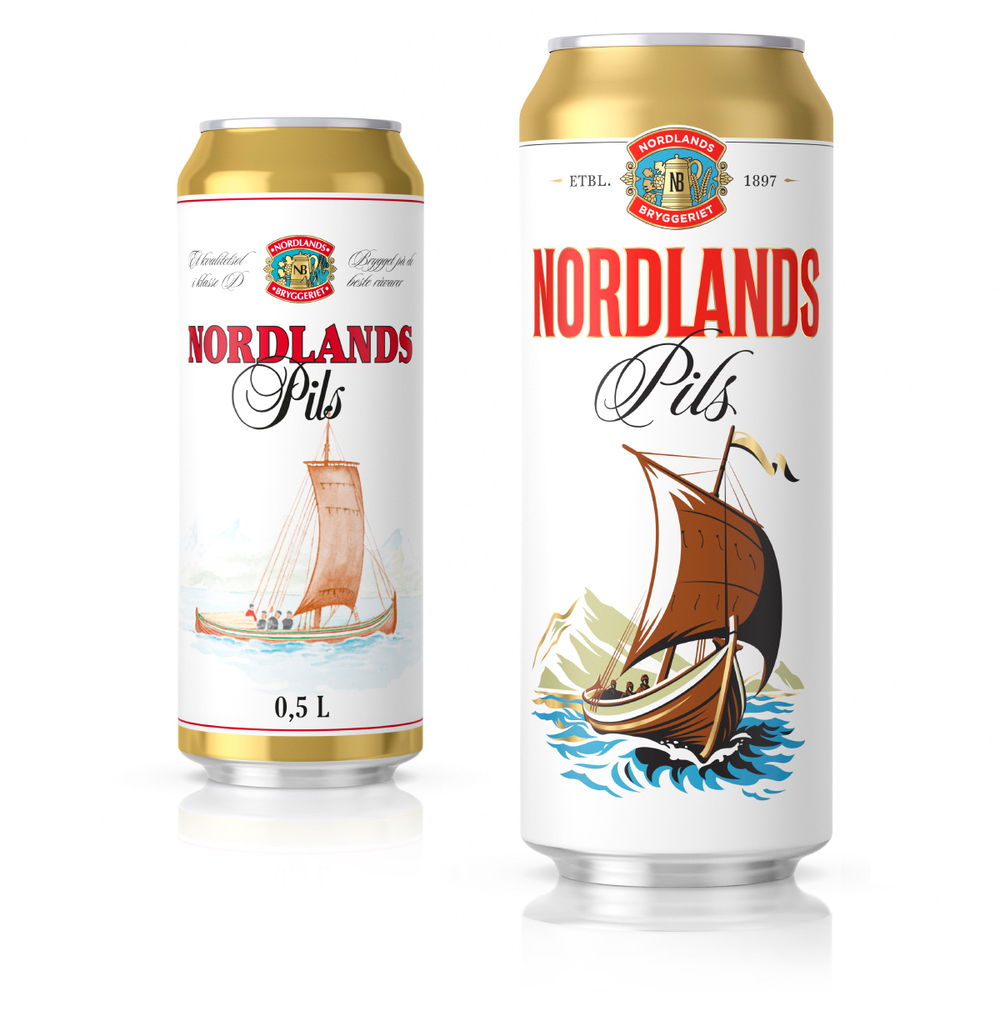 After: Norlands Pils' Identity and Packaging 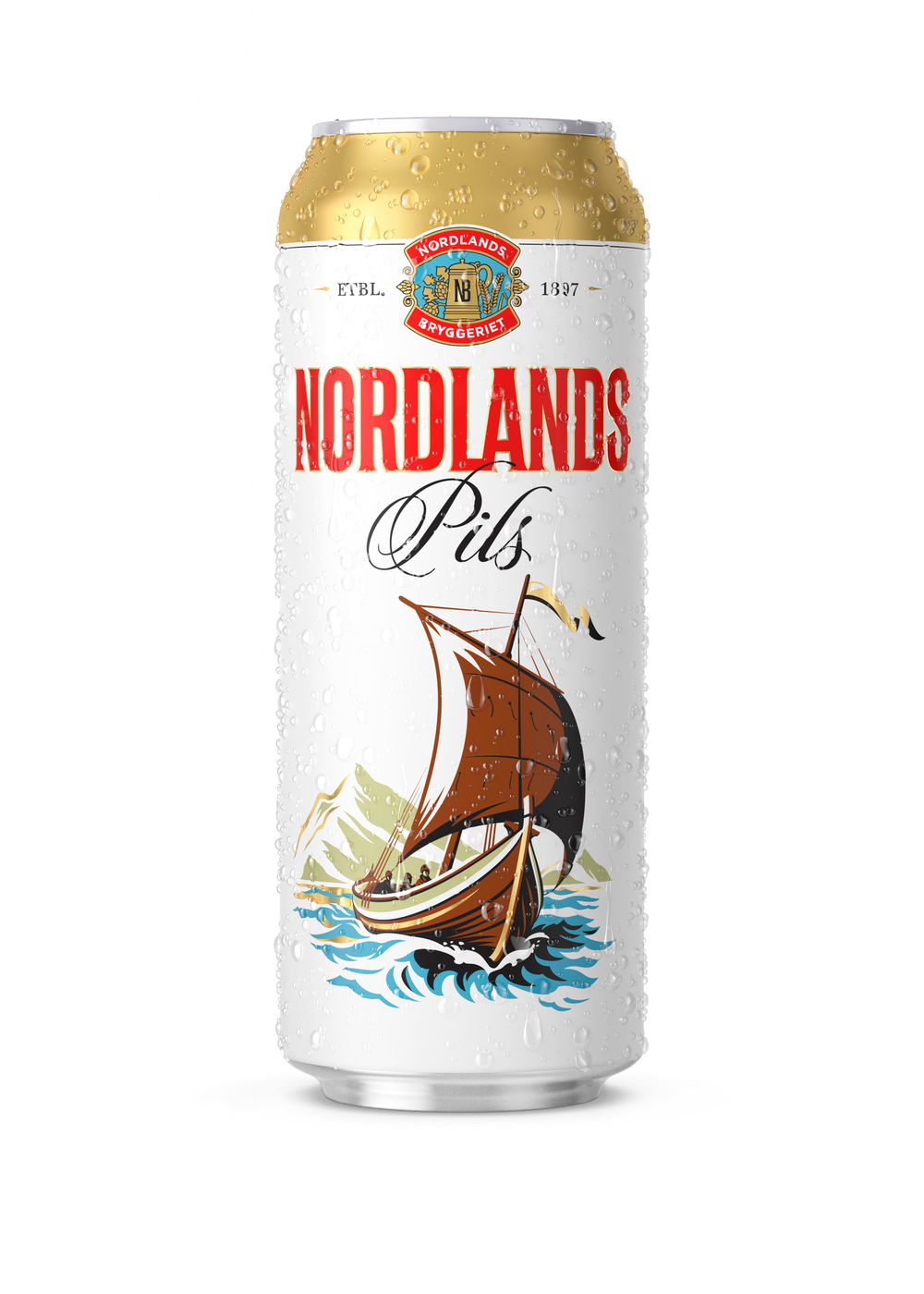 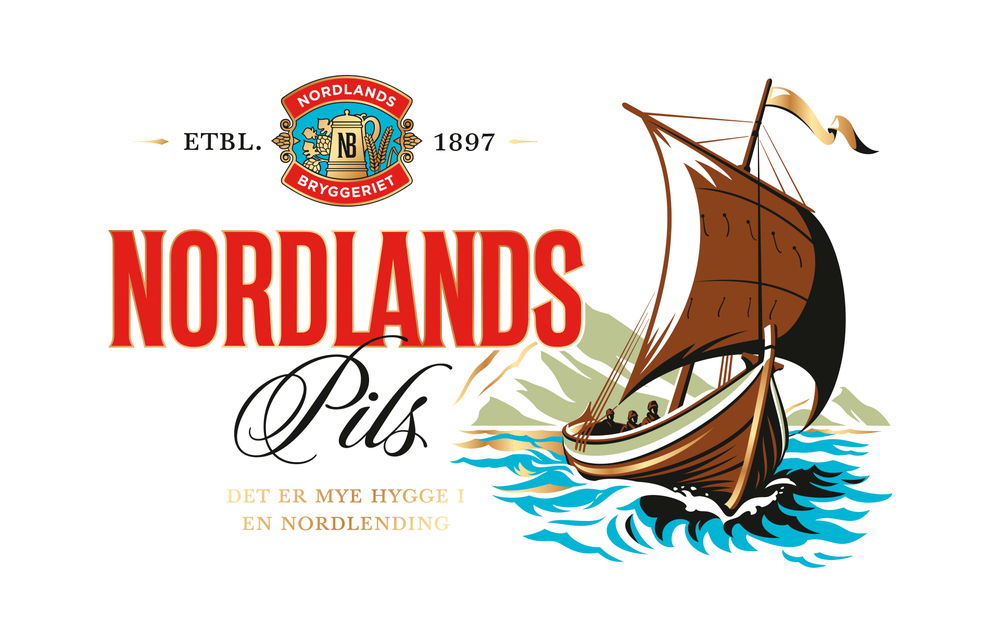 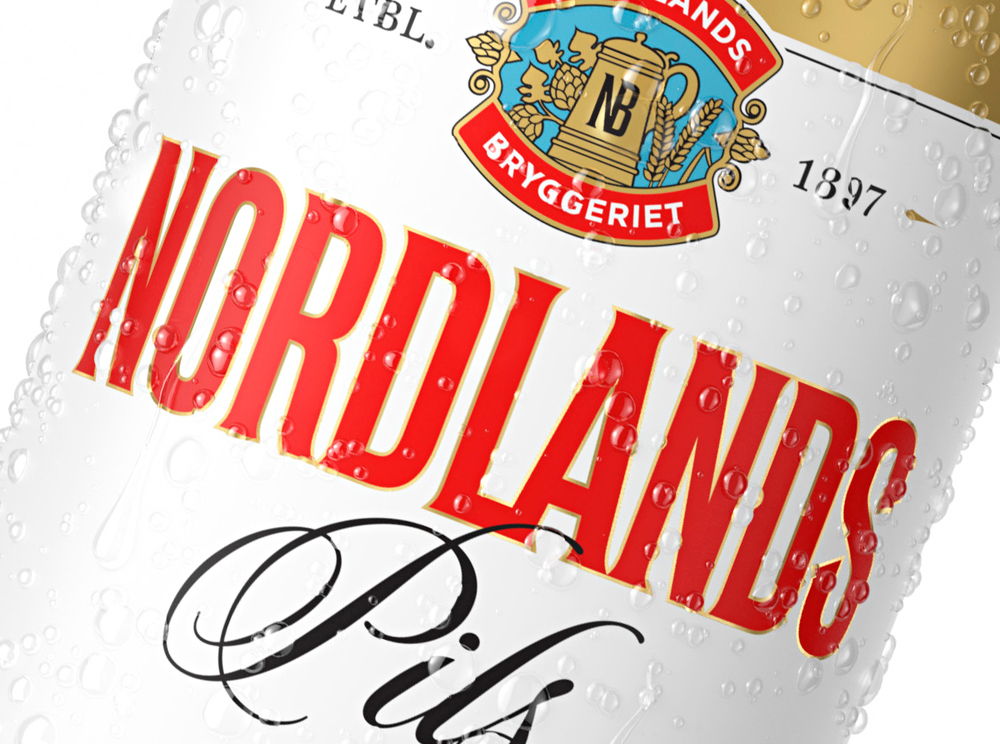 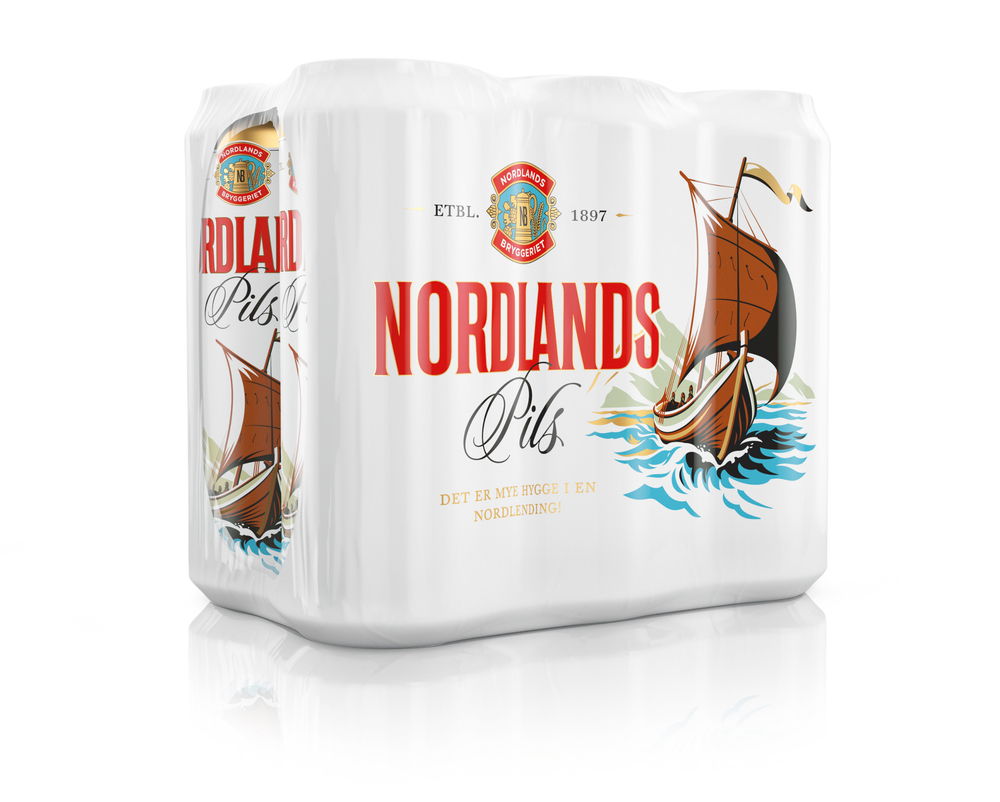