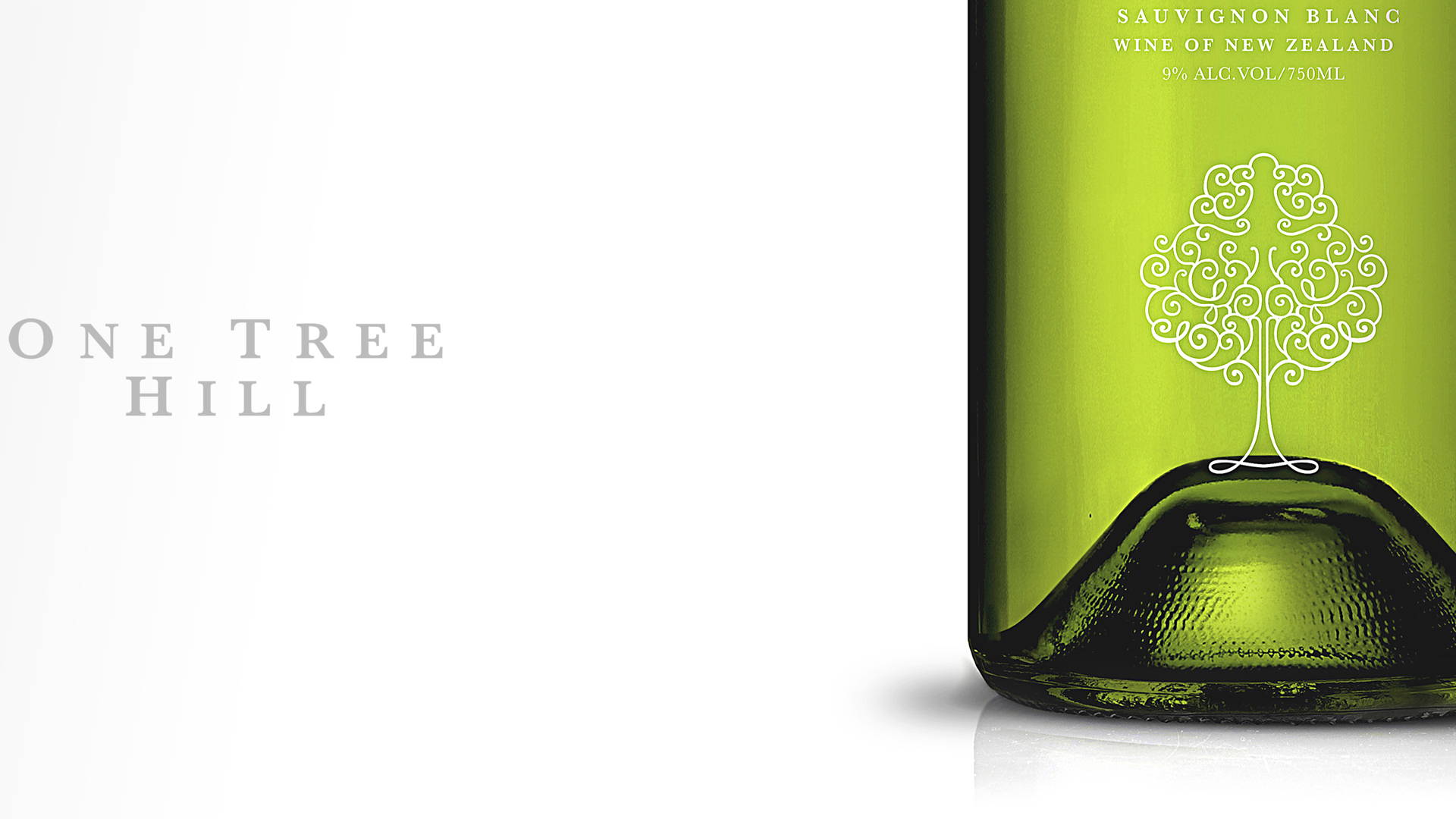 One Tree Hill is a wine designed by Sydney based design agency Wondermint. The wine acts as a limited edition series for those who are supporting One Tree Hill's campaign to have the "one tree" from one tree hill replanted after it was cut down more than a decade ago. The bottle cleverly uses the internal "hill" shape inside the bottle to support Wondermint's design concept.

"On October 26th, 2000 New Zealand lost an icon. Due to numerous attacks. The 'One Tree' of One Tree Hill was removed due to the damage it had sustained., For years, this tree had been an important symbol in the hearts of New Zealand people, and equally an inspiration to it’s visitors.It was attacked because the tree was not of New Zealand native species. We are petitioning to have a tree of New Zealand species replanted in it’s place., This bottle is a tribute to this fallen icon. Please sign our petition and join our fight to have One Tree Hill stand tall once again that unifies all of New Zealand’s people. As a part of our campaign we will be giving away 50 limited edition bottles of wine and are inviting you to vote for the tree you would like to stand tall on One Tree Hill." 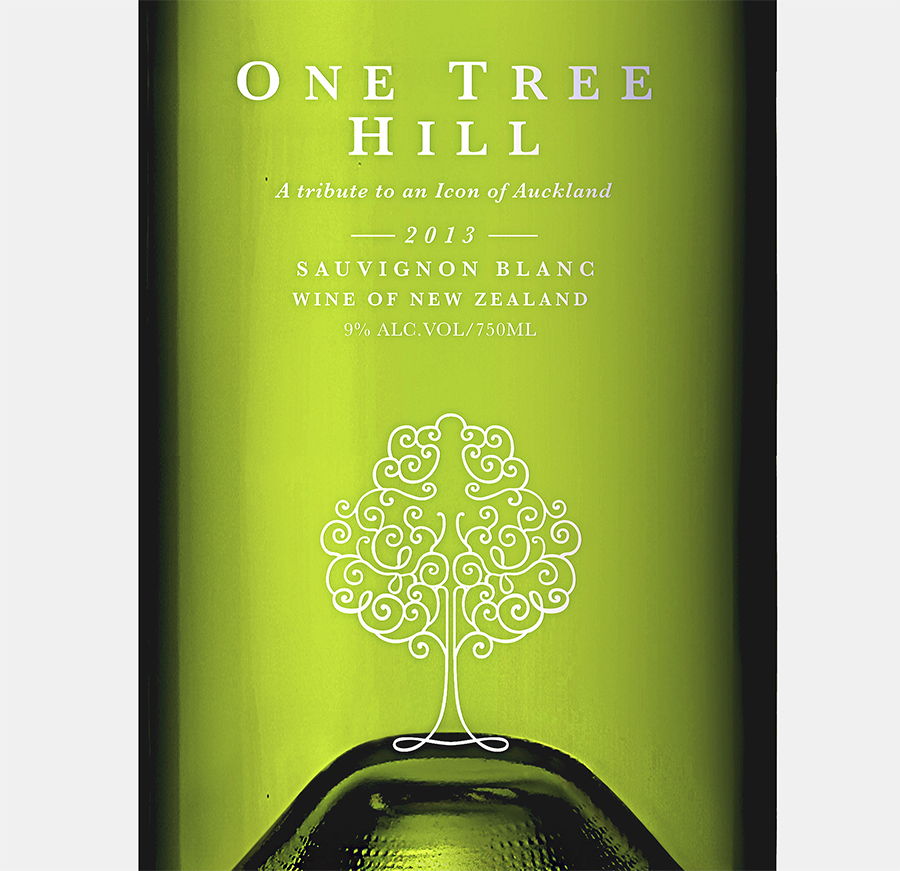 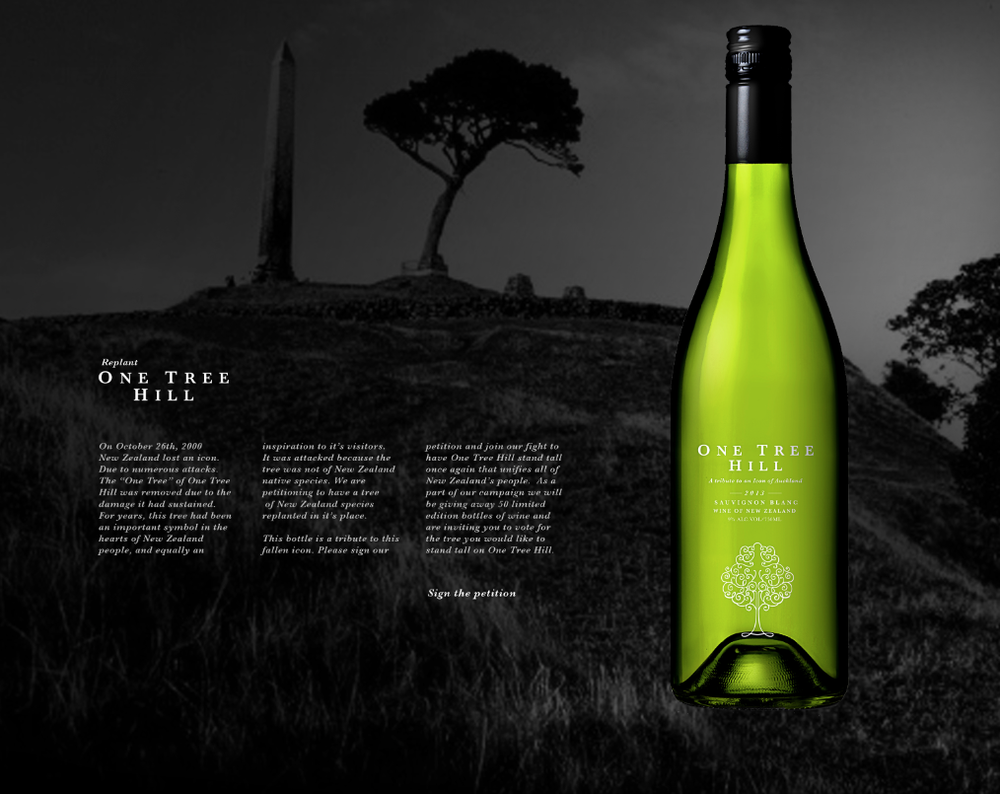 5 Days Until The Dieline Conference