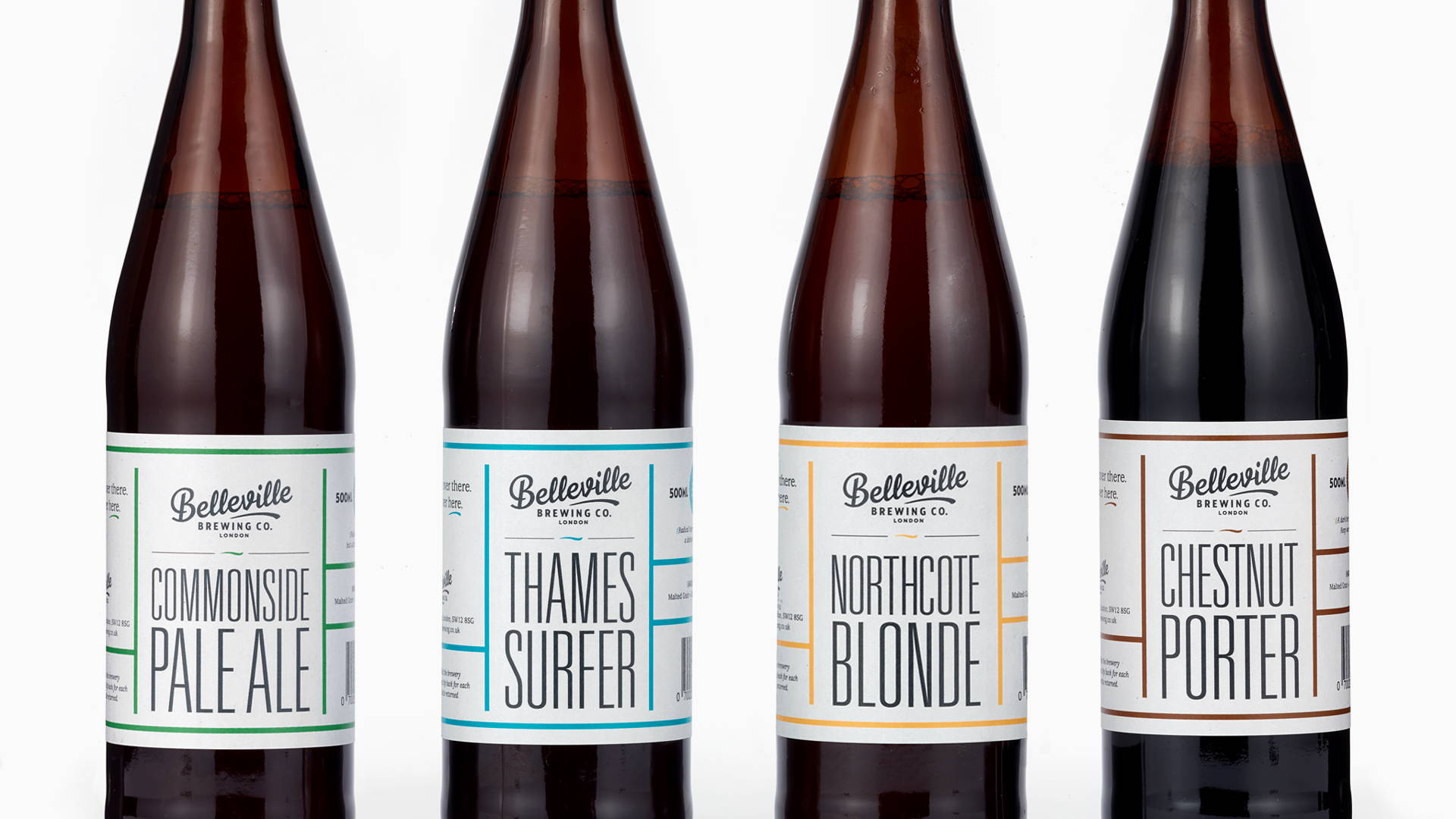 "Belleville Brewing Co. started life after dads from South London Belleville primary school, got together to launch a micro-brewery. Their love of hands-on brewing, along with a passion for American craft beer formed a unique proposition.

So the premise was simple, create an identity and framework to stand out from the crowd. One that had some American and British sensibilities without being overtly either. Beer names were chosen to reflect SW11 roots and US influence." 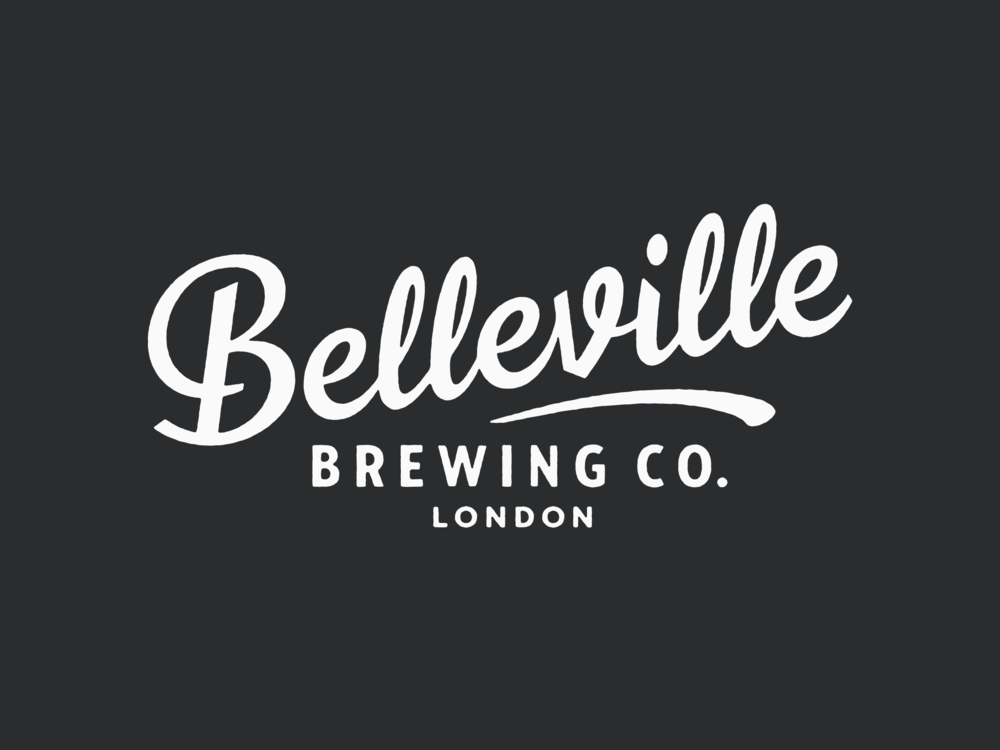 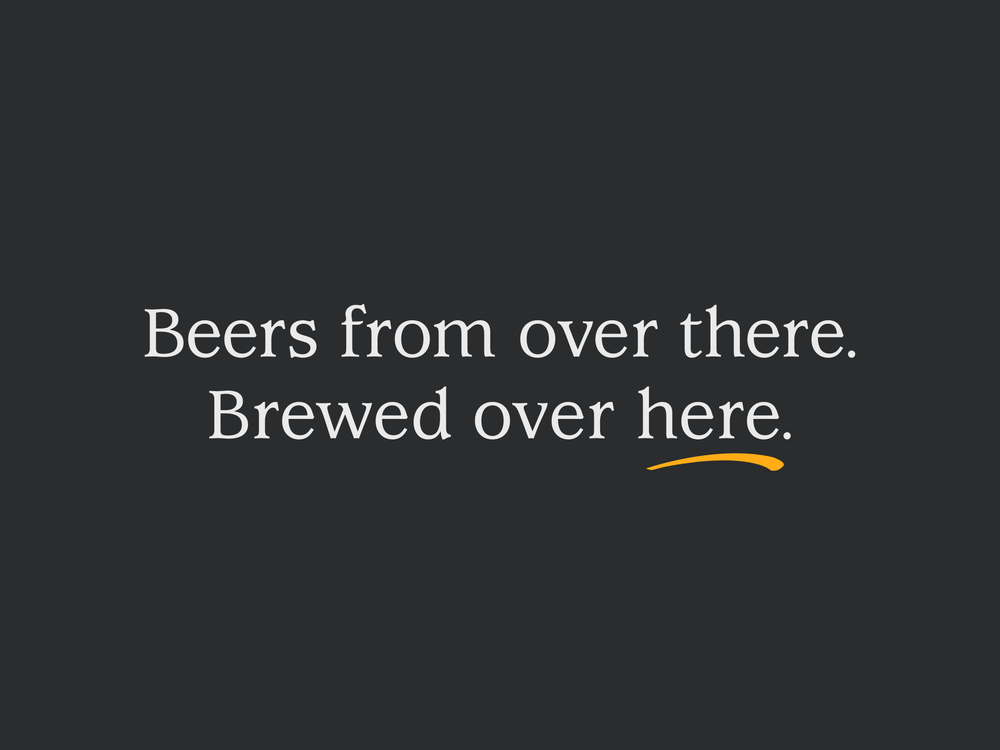 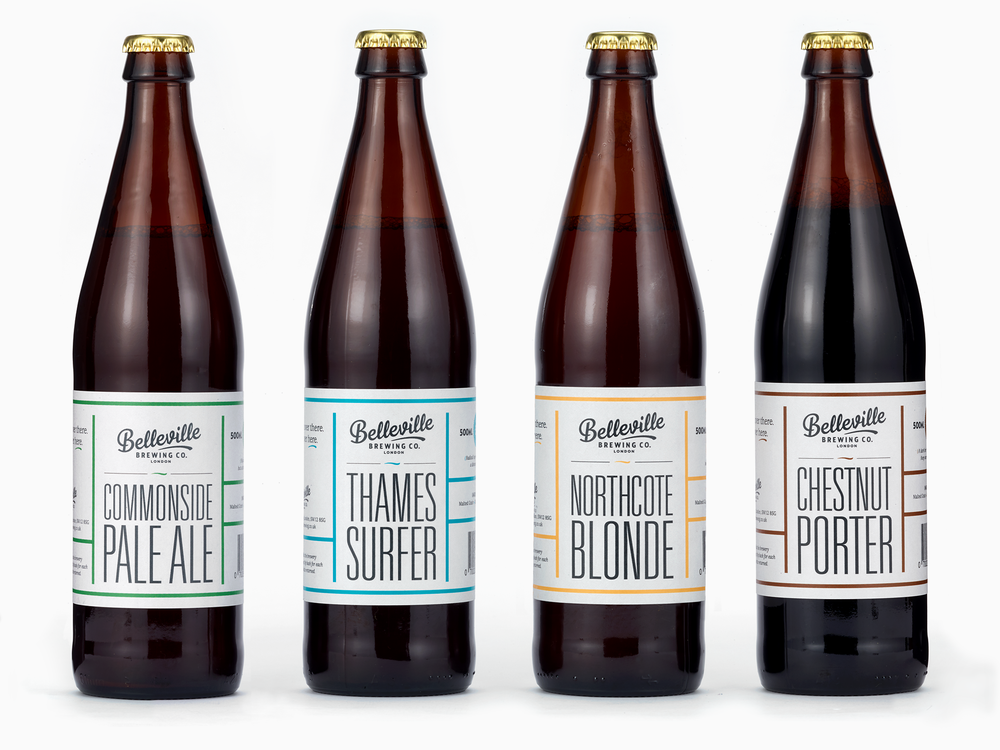 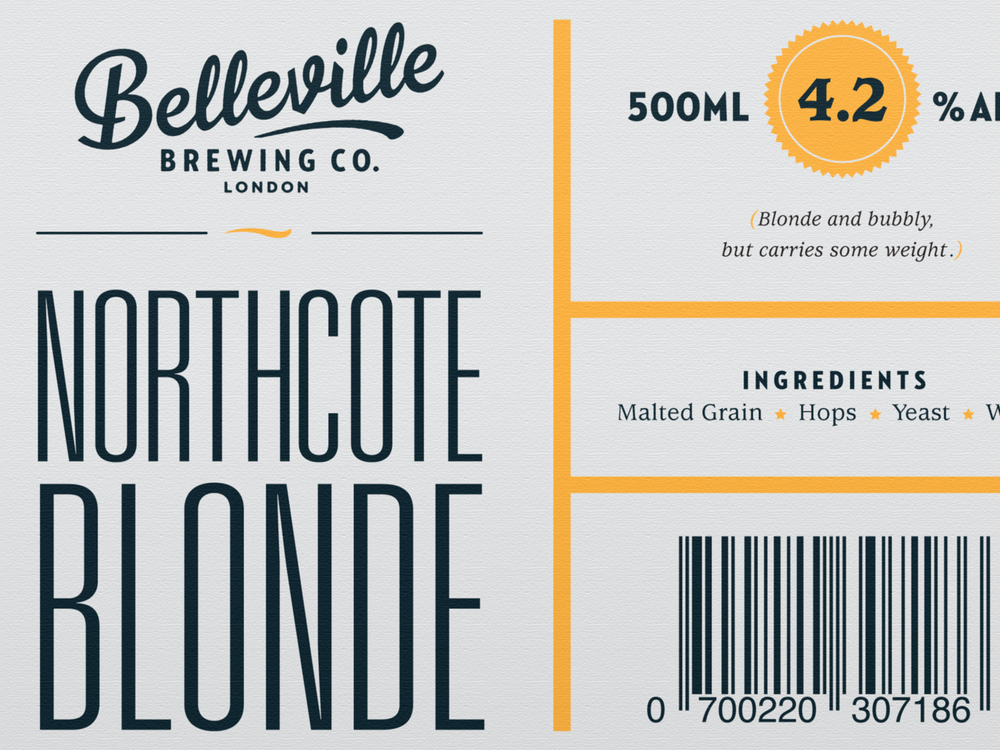