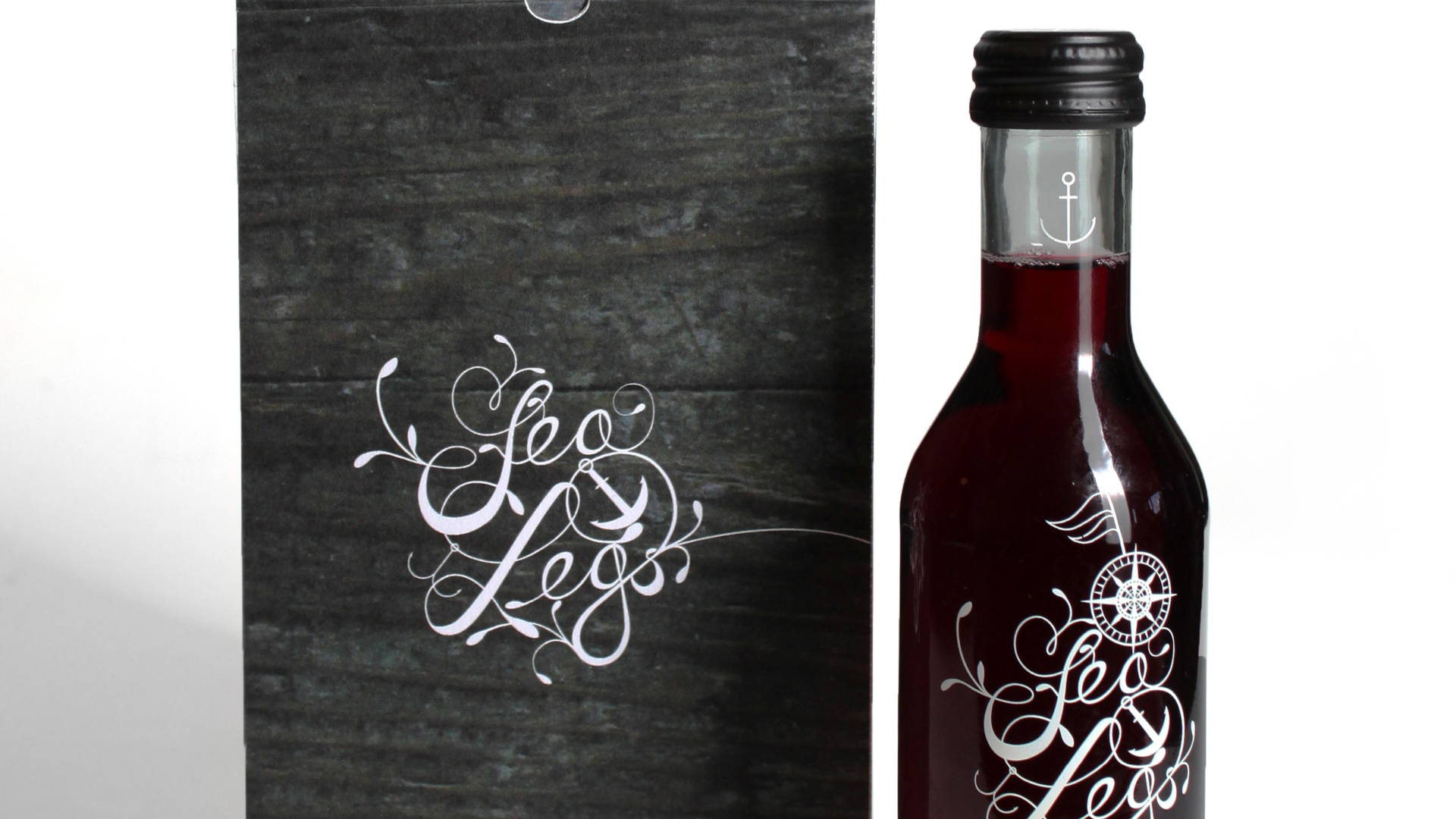 "Sea Legs is a winery based in San Francisco. A company that emphasizes the feel and style of the city. With a modern-nautical style, Sea Legs captures the essence of having a glass of wine while walking on the beach, smelling the salty air and hearing waves crashing against the rocks. The final package design is developed around the idea of San Francisco and what it has to offer; hand-made lettering and iconography was utilized to create a feeling that is true to the city." 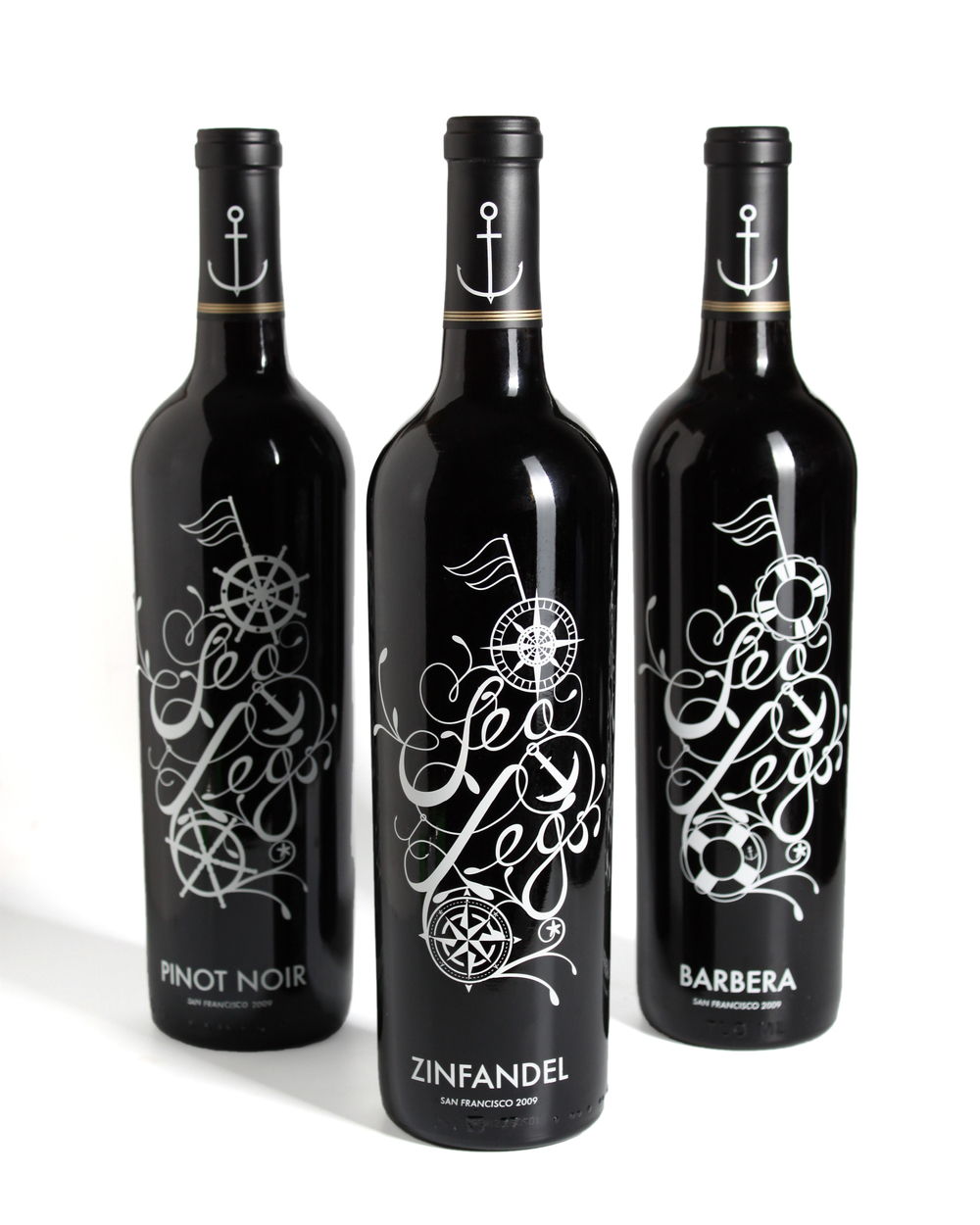 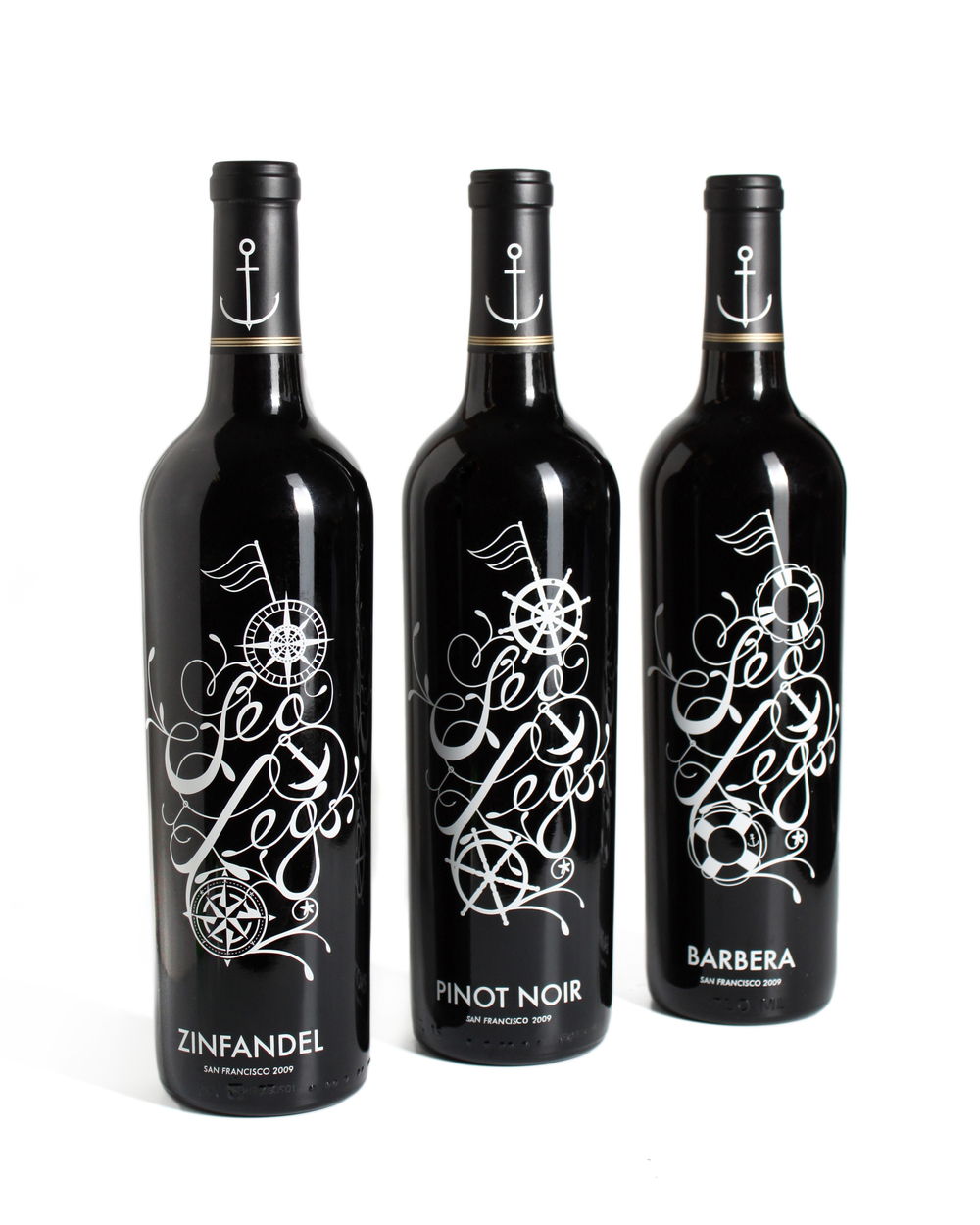 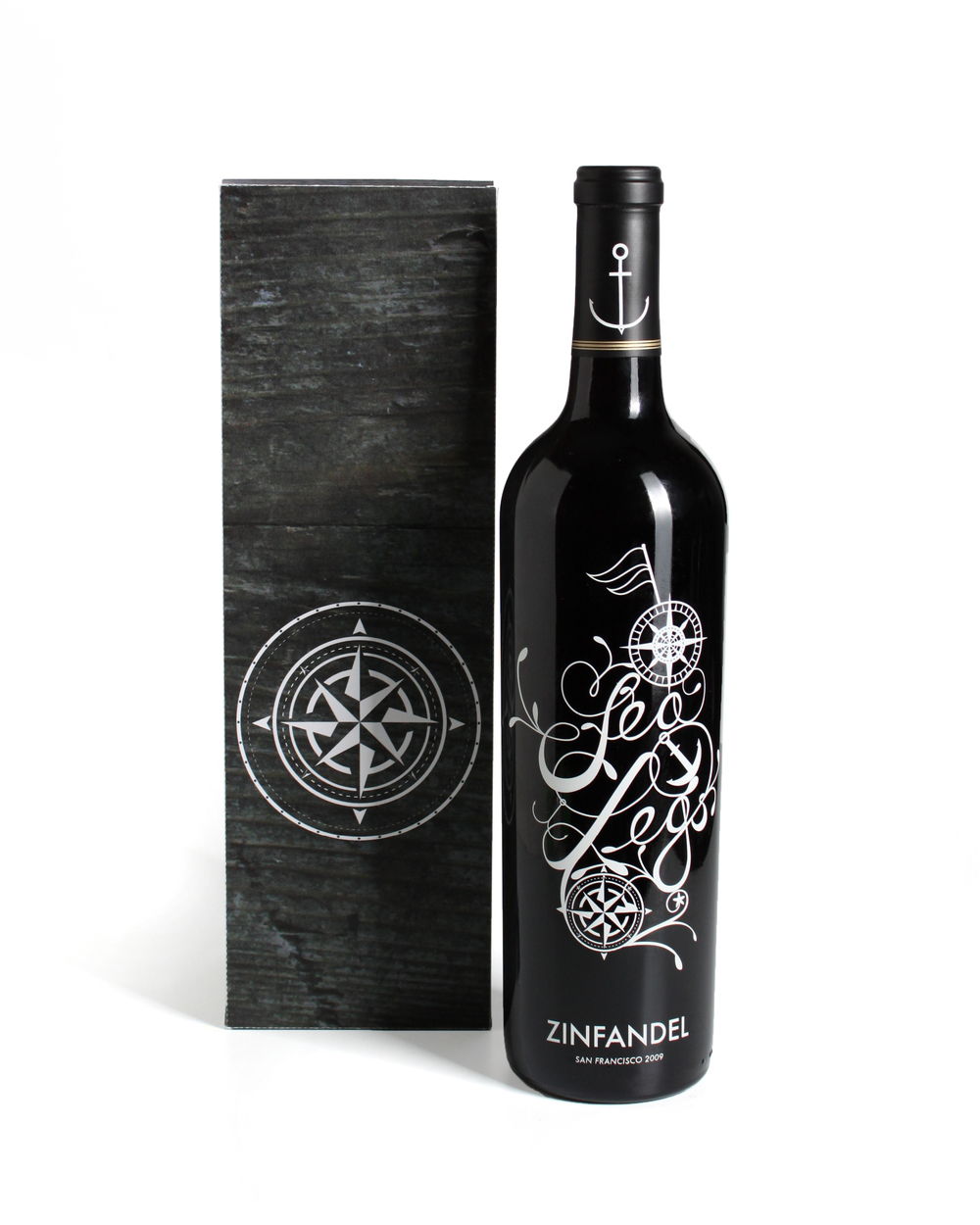 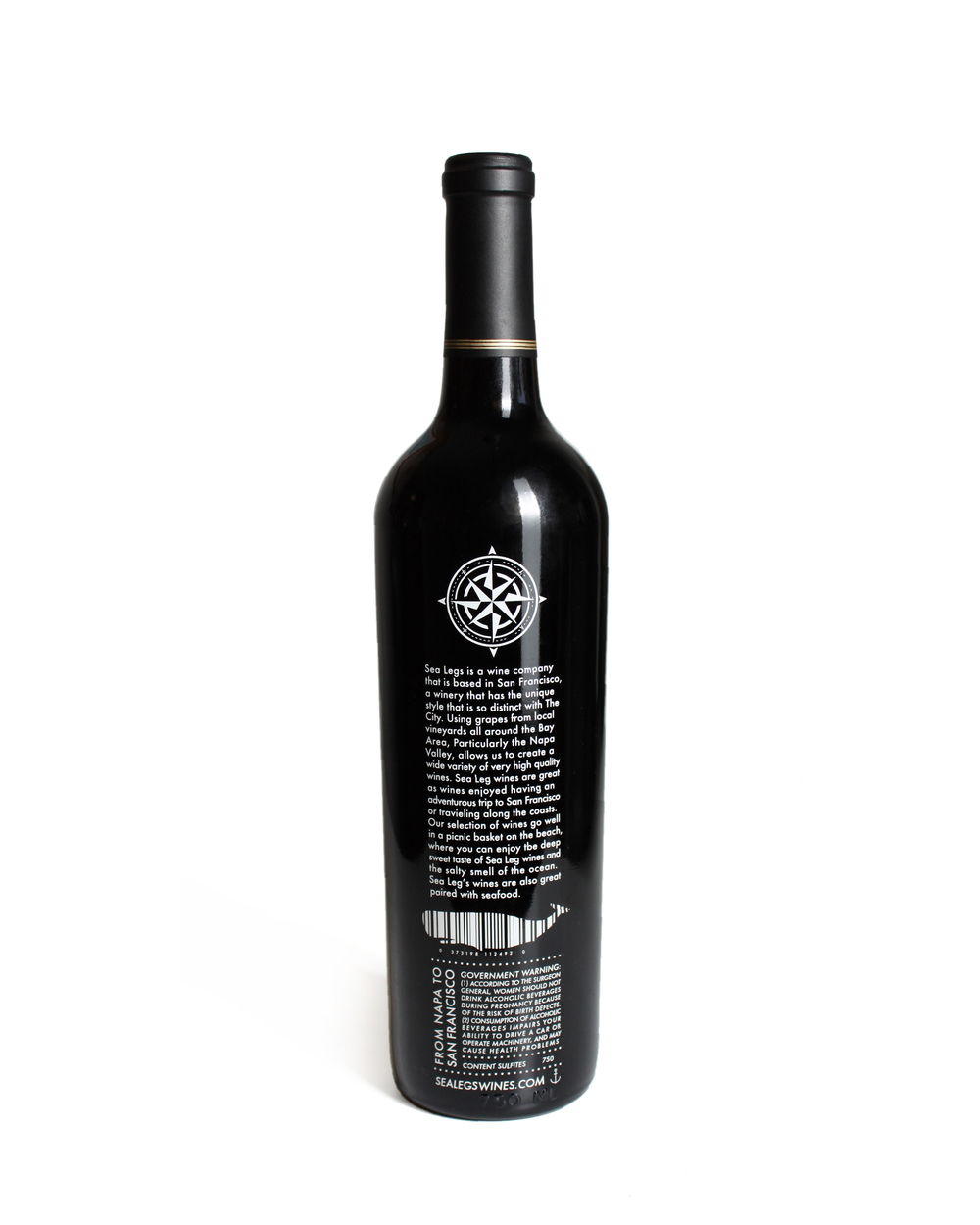 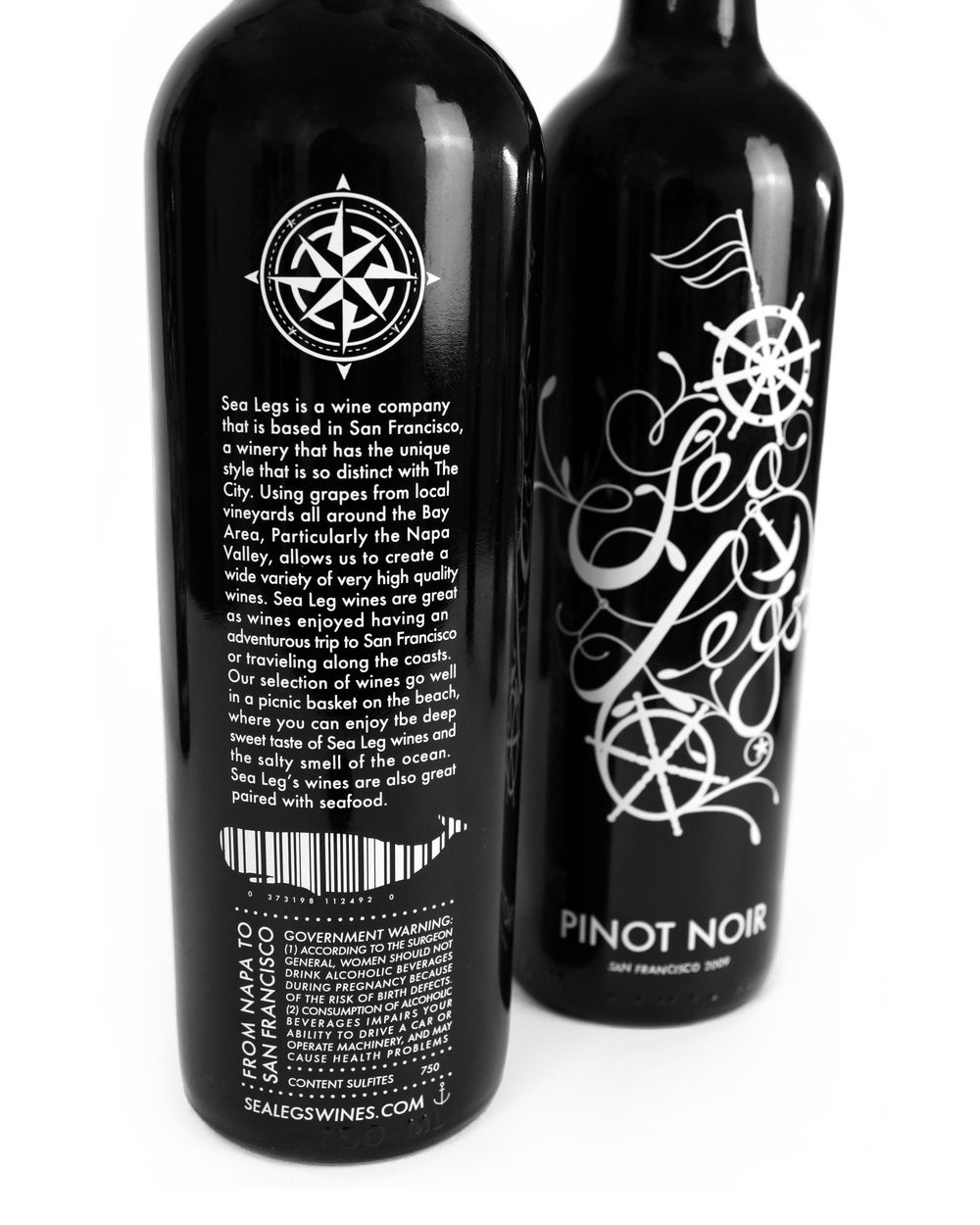 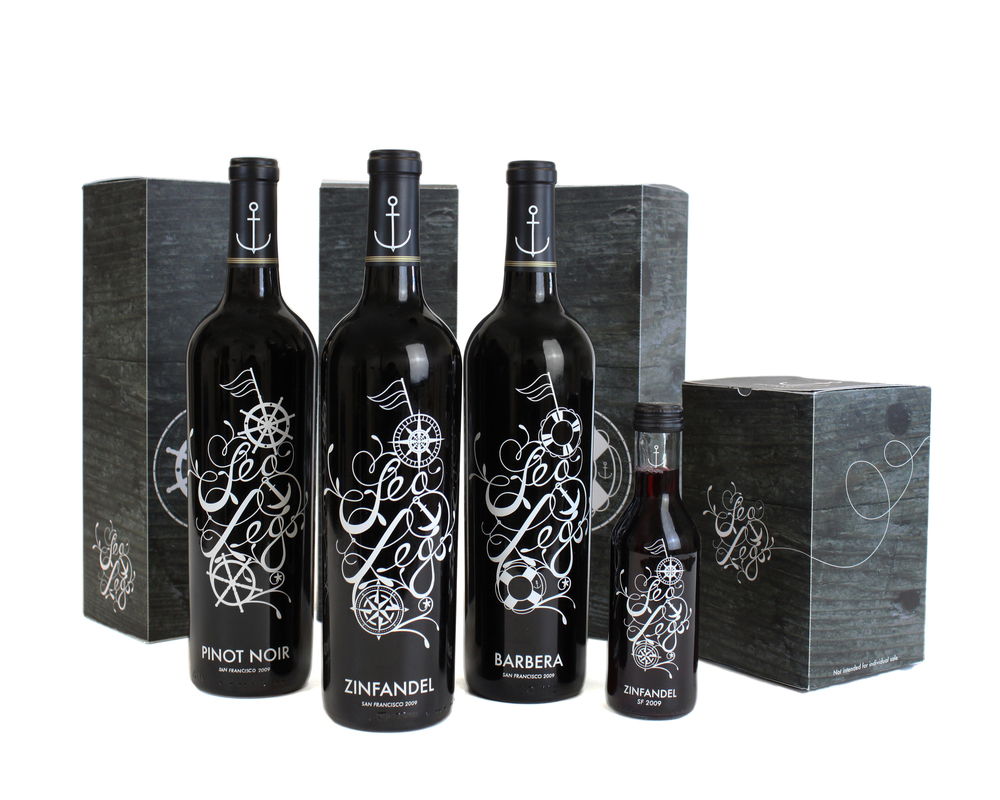 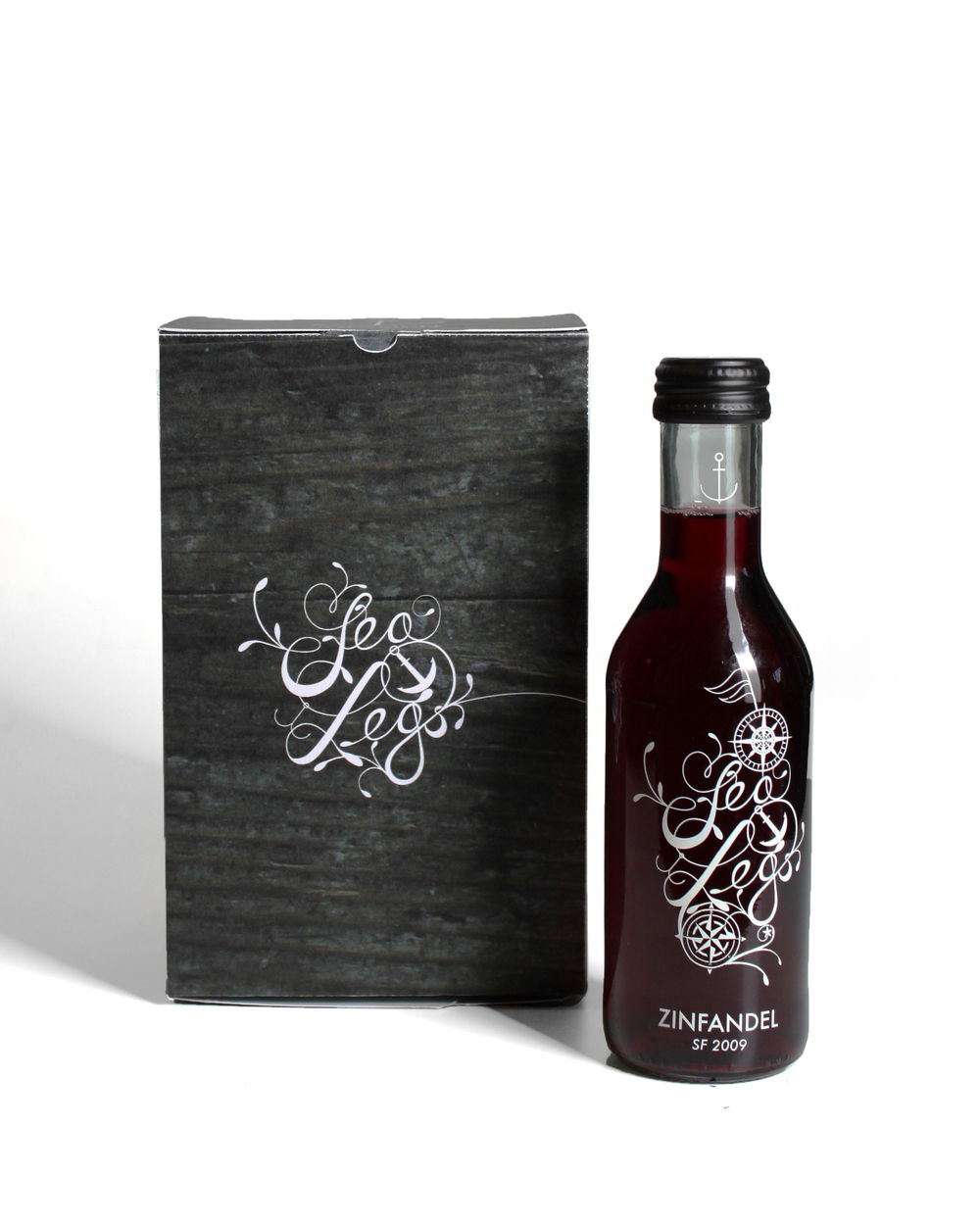 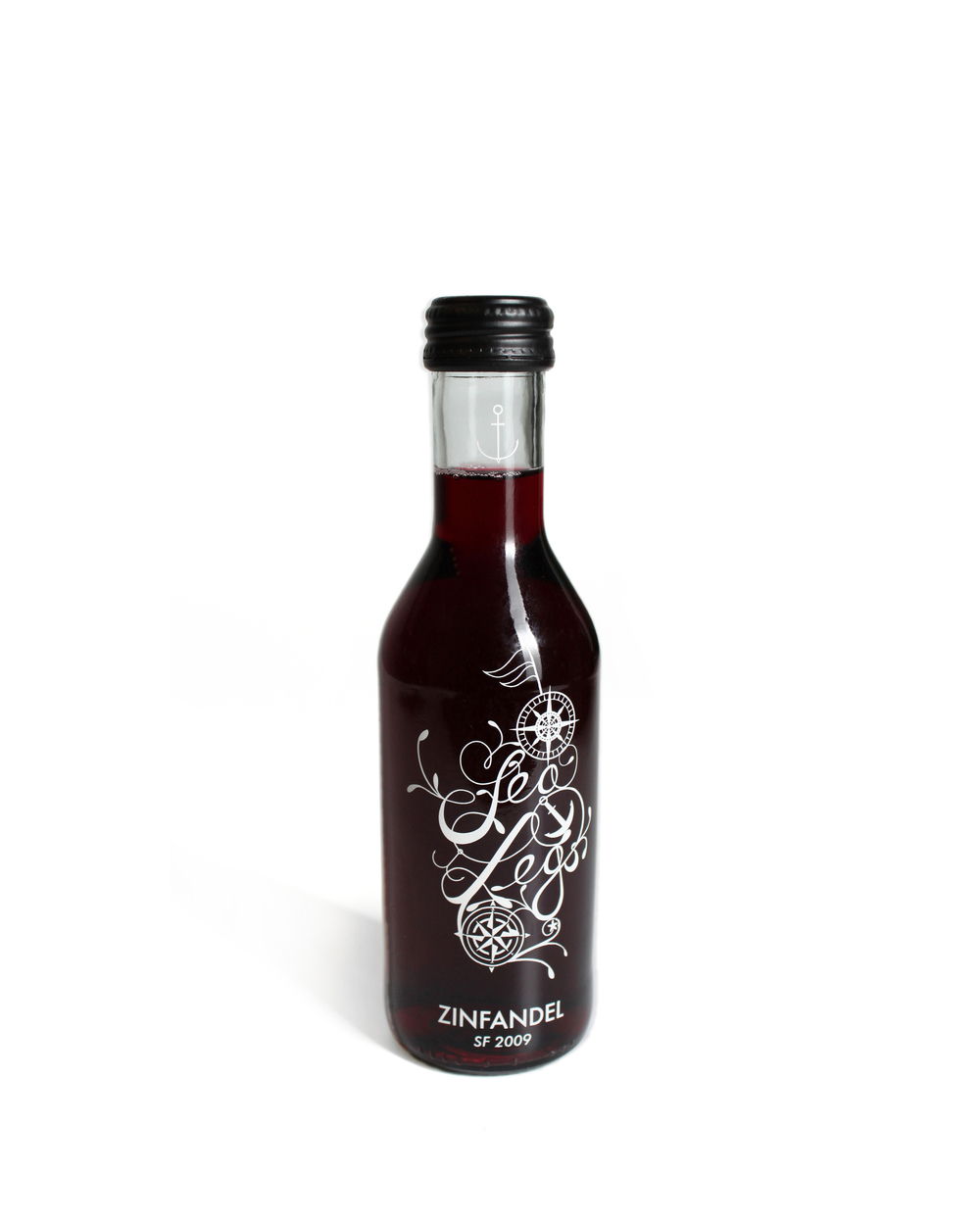 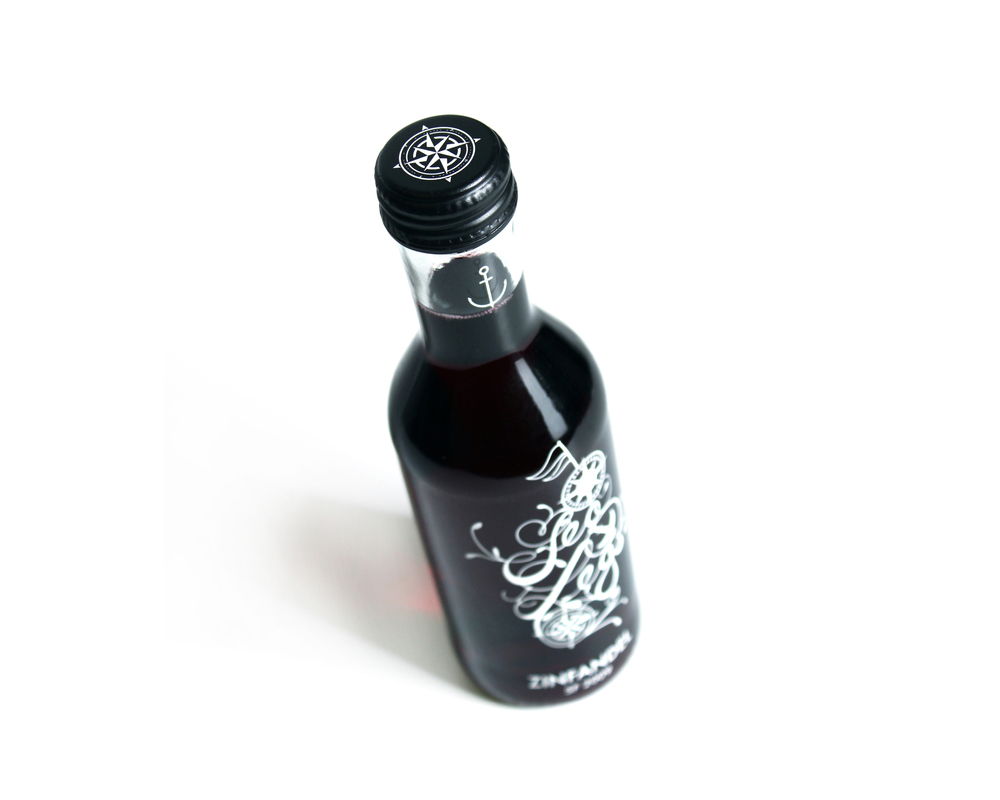