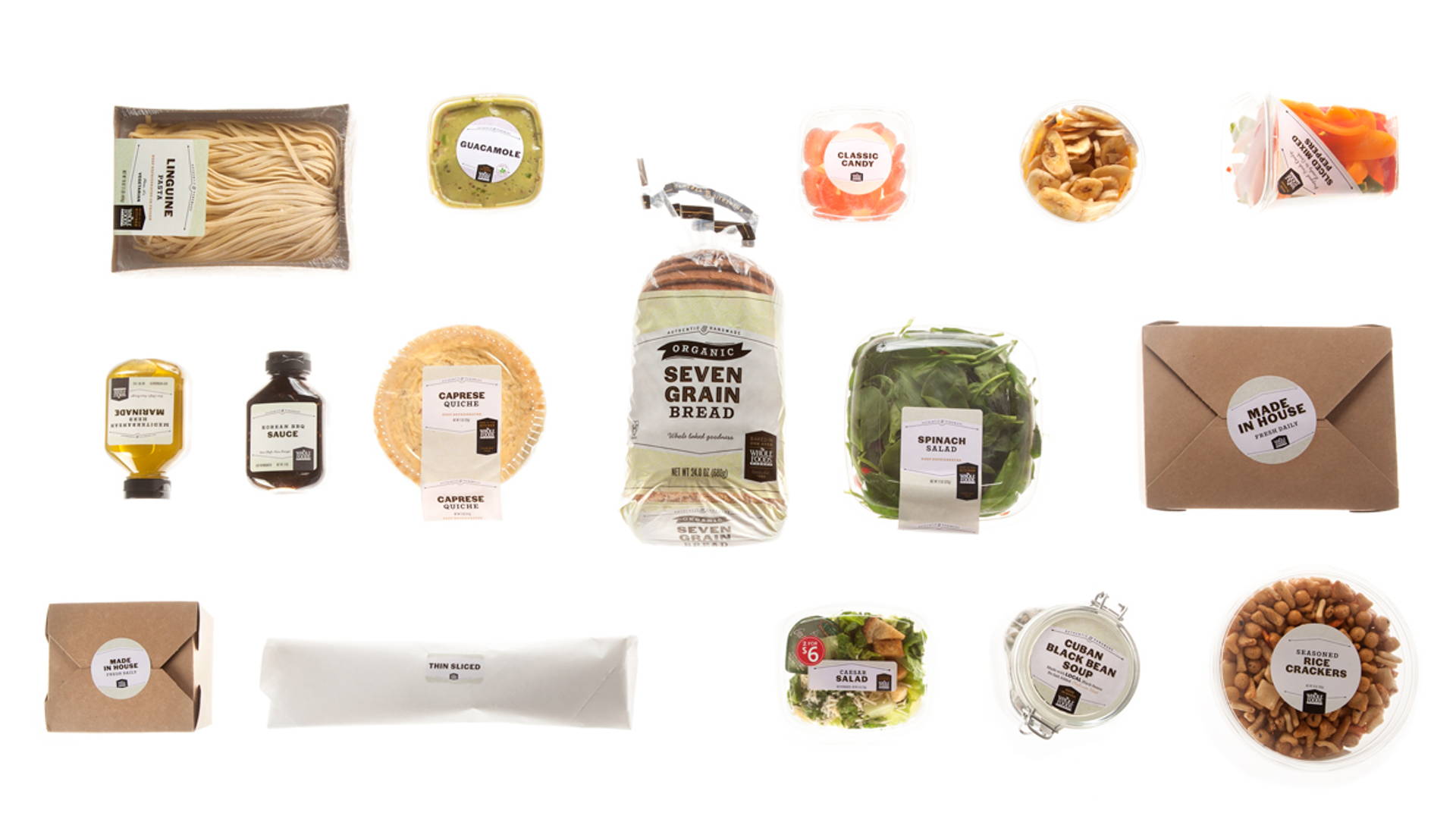 Mucca Design had two distinct challenges for their design for Whole Foods. First, there was the immediate task of bringing a Brooklyn vibe to an established brand like Whole Foods. And second, they had to create a design language that would not only work well in Brooklyn but could be expanded region-wide. So far, the new packaging has appeared in stores throughout New York, New Jersey, and Connecticut.

"How do you pay homage to Brooklyn within an established brand like Whole Foods? Working closely with the Whole Foods team, Mucca created an entirely new design language that builds upon their commitment to handcrafted, high quality products. The packaging and signage system was developed first for the company’s flagship store in Gowanus, and has since been implemented in stores throughout the Northeast.

In a retail environment like Whole Foods, where new products are introduced on a daily basis, each system needed to be flexible enough to fit a wide variety of container types and signage platforms — yet simple enough to produce on a regional scale. For the private label system, we created a premium look that would be eye-catching in any context. We developed the environmental signage system at the same time, introducing a suite of graphic assets that perform just as well on chalkboards as they do on floor-to-ceiling windows. Working closely with internal teams and the Whole Foods leadership, we ensured that both systems would serve everyone’s needs.

Both systems have helped lay the groundwork for an exciting new stage in developing the Whole Foods brand. Best of all, the new look is a hit with customers at the Brooklyn store, and especially with the staff entrusted with implementing it." 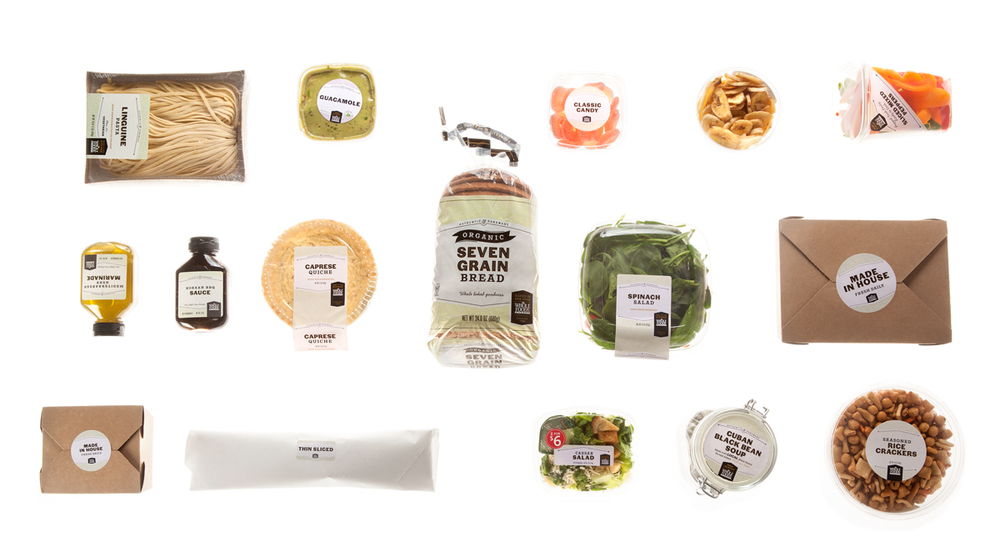 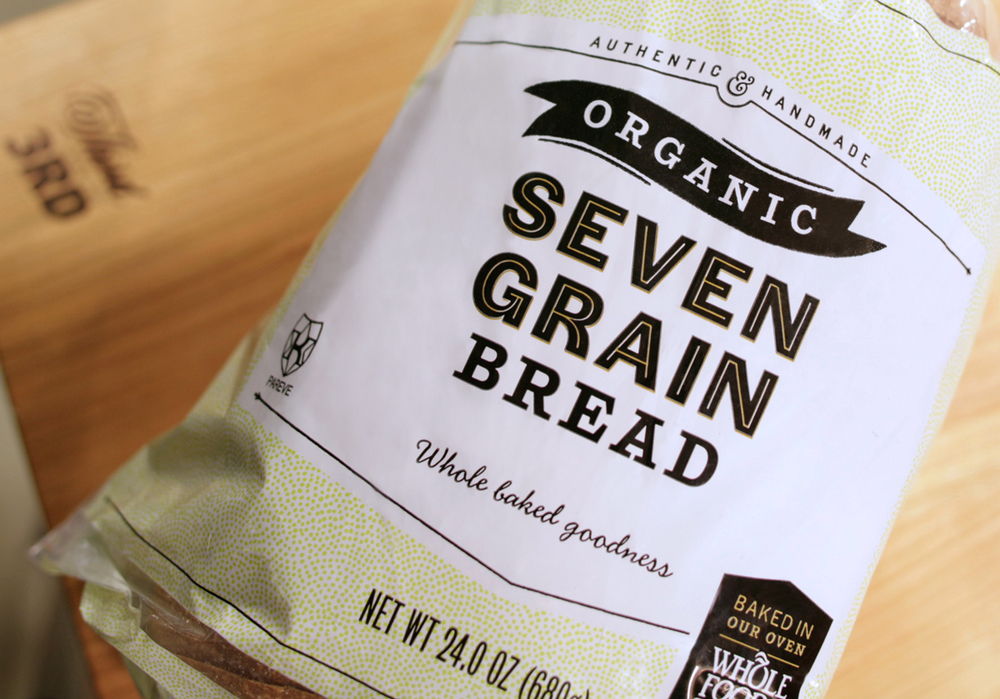 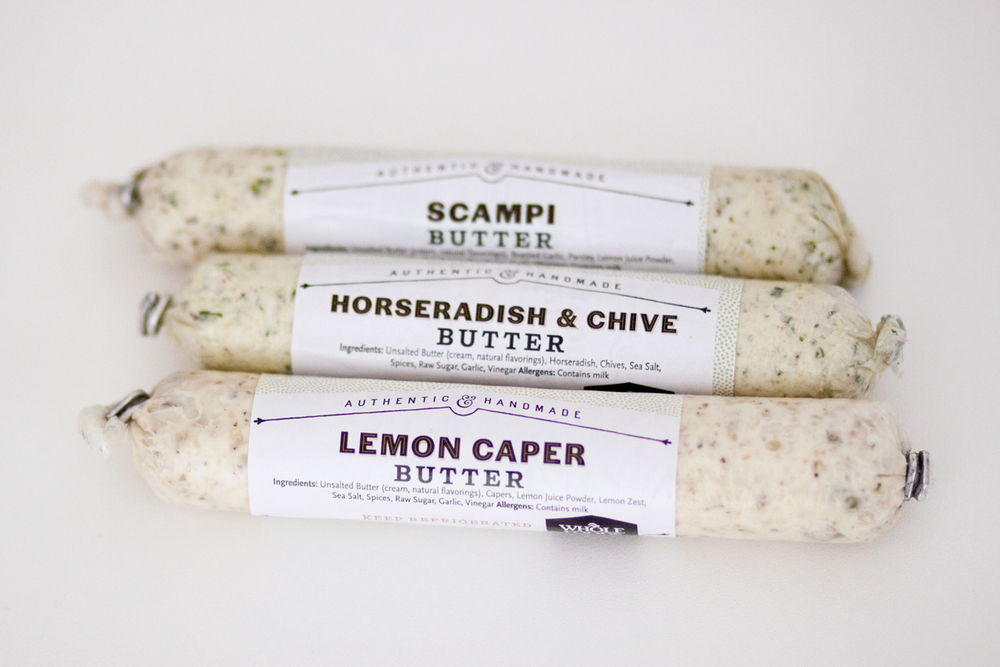 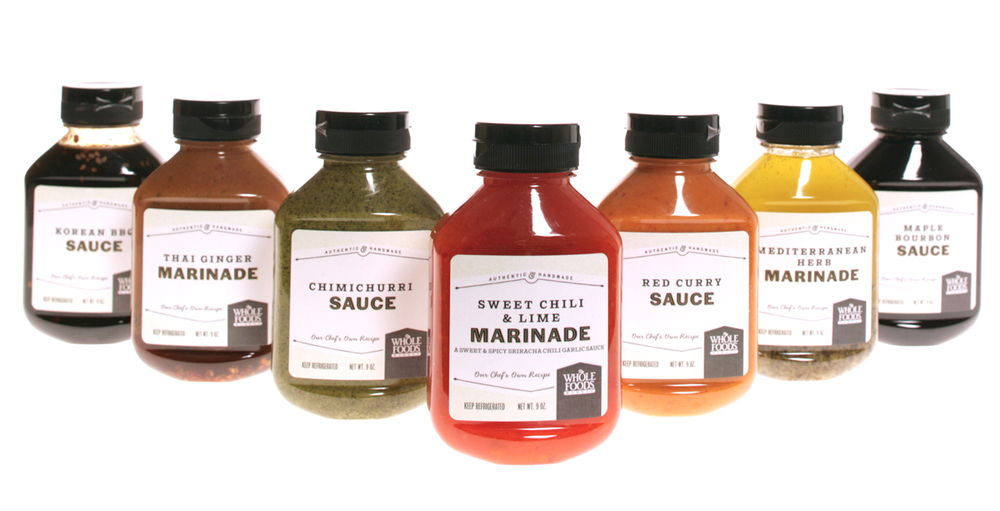 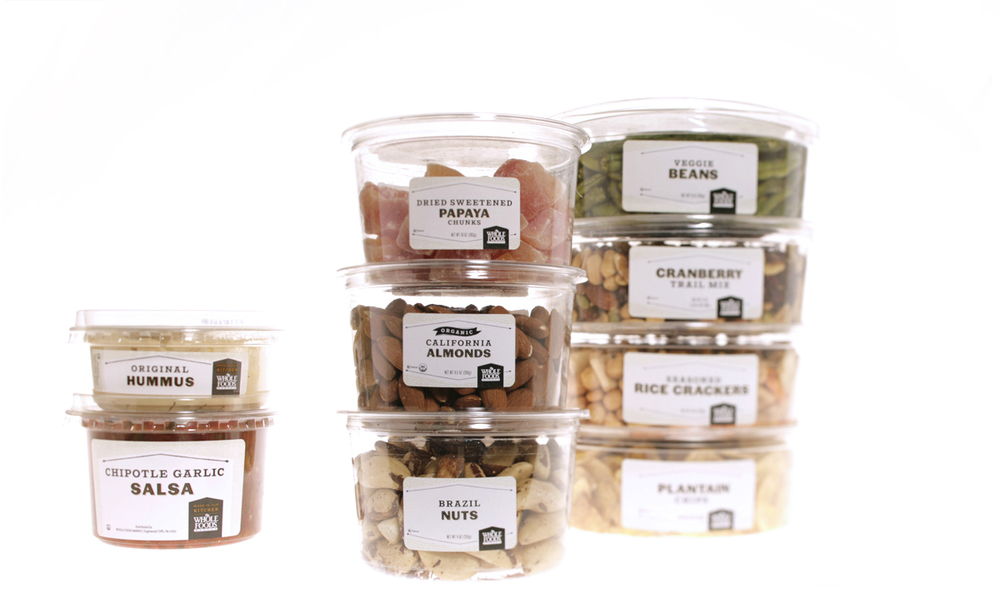