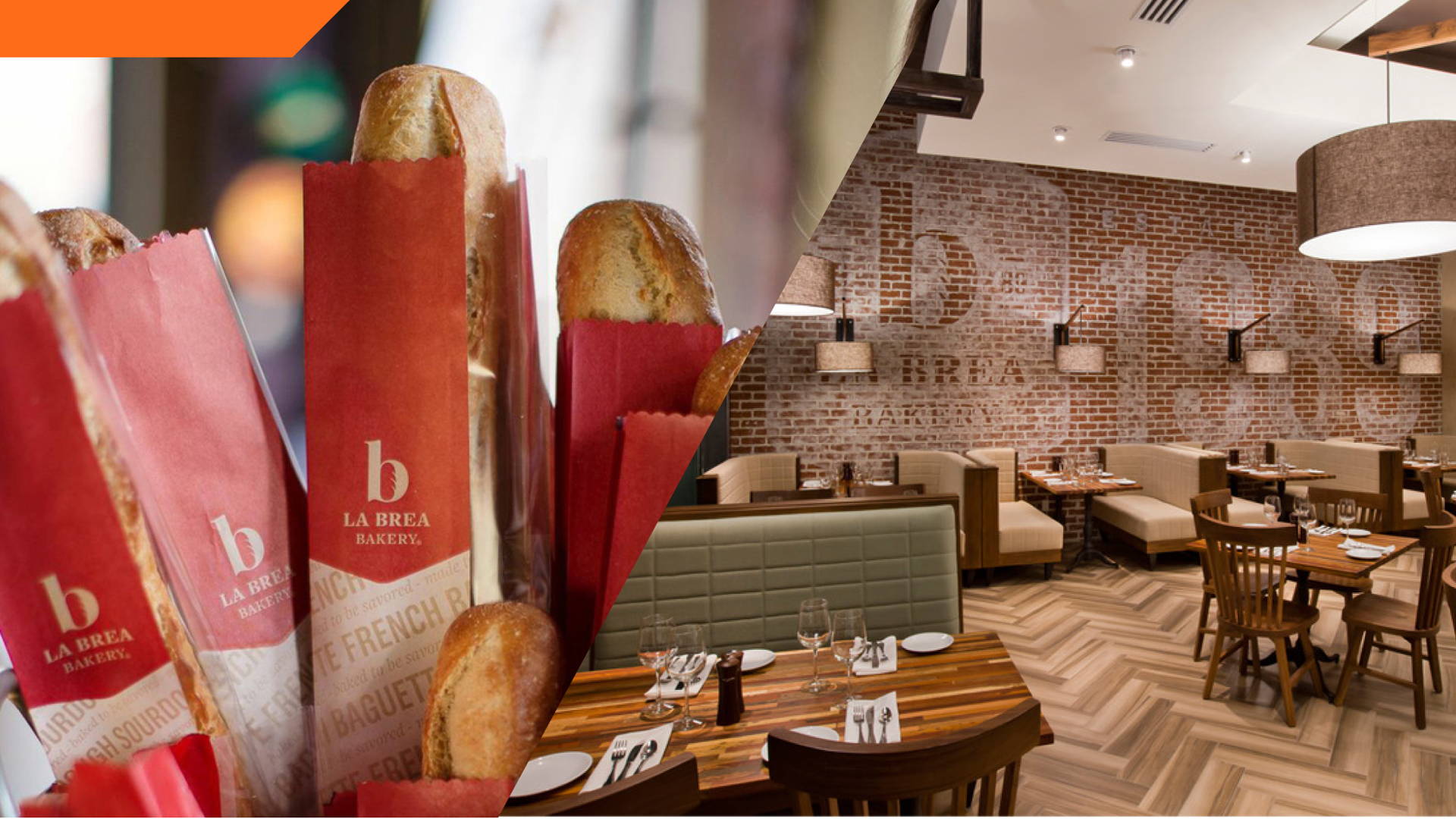 Before & After: La Brea Bakery

Hornall Anderson was commissioned to re-design the La Brea Bakery brand that had been untouched for 25 years. Finding inspiration by the nostalgic heritage of La Brea's bread and bakeries, the re-design continues to pay homage to the bakery and its core values.

"With their 25-year anniversary in 2014, La Brea Bakery – one of the country’s leading producers of artisan breads for restaurants and grocery – partnered with global brand design firm Hornall Anderson to help transform the bakery’s brand identity. Why the need for change after a quarter century? There was early recognition that the extraordinary love and affinity towards the craftsmanship behind La Brea Bakery bread, a key hallmark of the brand, was not being clearly articulated on pack or in the overall brand expression."

Wanting to better communicate the bakery’s core attributes and personality while understanding that the longstanding “B” identity was of paramount importance, the team explored ways to re-imagine the brand.

"The previous identity was dough-like in nature and downplayed a premium quality consistent with La Brea Bakery and its beloved breads. Utilizing the deep red color from the original identity, the logo was updated by prominently featuring a more stylized lowercase “b” as the hero. Those with a keen eye will cue in on the center of the new “b,” which is a very subtle outline of a loaf of bread. Once realized, the intent is to put a smile on peoples’ faces as they uncover the heart of the bakery. The font was also updated and a 1989 emboss was added to celebrate 25 years in business."

The new identity was introduced at the grand reopening of La Brea Bakery’s flagship café in Los Angeles in early 2014. Prominently displayed on exterior signage and at the entryway on a new blackened steel oven hood, the new logo is a showpiece for La Brea Bakery, its employees and its patrons. Hornall Anderson oversaw the complete new “look and feel” of the flagship café including food and drink packaging, employee uniforms, murals and signage, menu boards, menus and additional collateral.

Most noticeable to consumers will be the first major redesign of La Brea Bakery’s in-store bakery packaging. Solving for the bakery’s concern around their CPG packaging suffering from invisibility on shelf, and not standing out among private label and other commodity brands, Hornall Anderson was inspired by the nostalgic heritage of bread and bakeries. The new identity is prominently featured as a badge of honor on the top of the pack, like a masthead. An angled pattern type is functional to help define the bread (e.g., Whole Grain Loaf, Rosemary Olive Oil Round, etc.) as well as differentiate its artisan quality on shelf. The architecture of the packaging enlists a bold typeface that literally shouts out the baked-in goodness of the breads. The tag line “baked to be savored, made to be shared” is a new mantra of the overall brand’s story. A video was developed in partnership with the Culinary Agency to help introduce the new brand to employees, stakeholders and partners of La Brea Bakery and its parent company ARYZTA, LLC, a leading manufacturer and distributor of bread, cookies, muffins, pizza and other premium baked goods."

“Our bread is a gift, one that brings people together for a moment to share and savor,” said John Yamin, CEO of La Brea Bakery.

“Hornall Anderson did an incredible job of conveying the passion and commitment of our people and the artisan spirit of our breads in our new look and feel.” 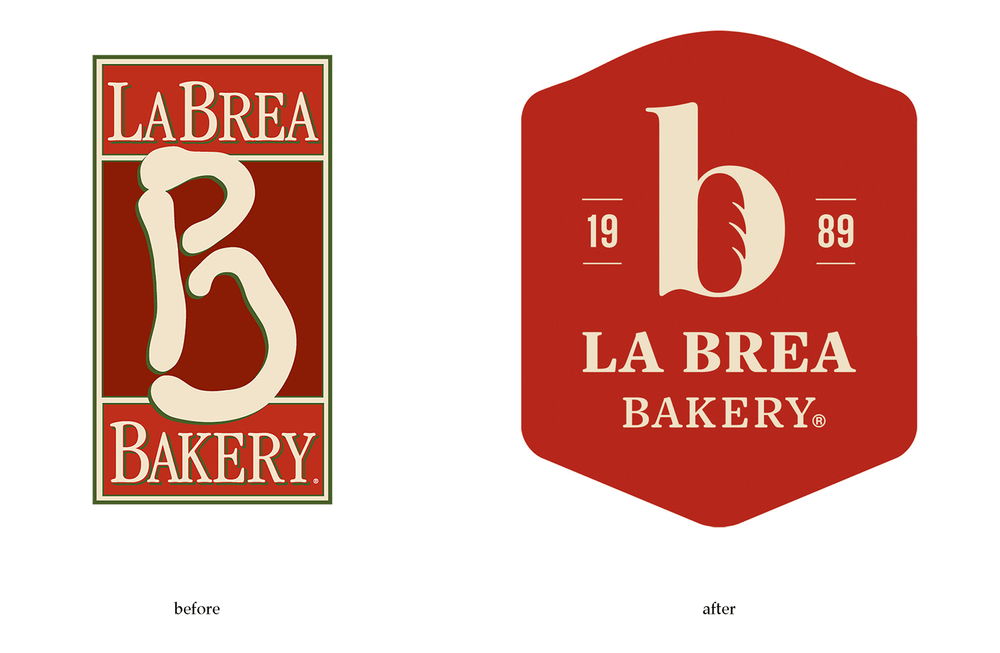 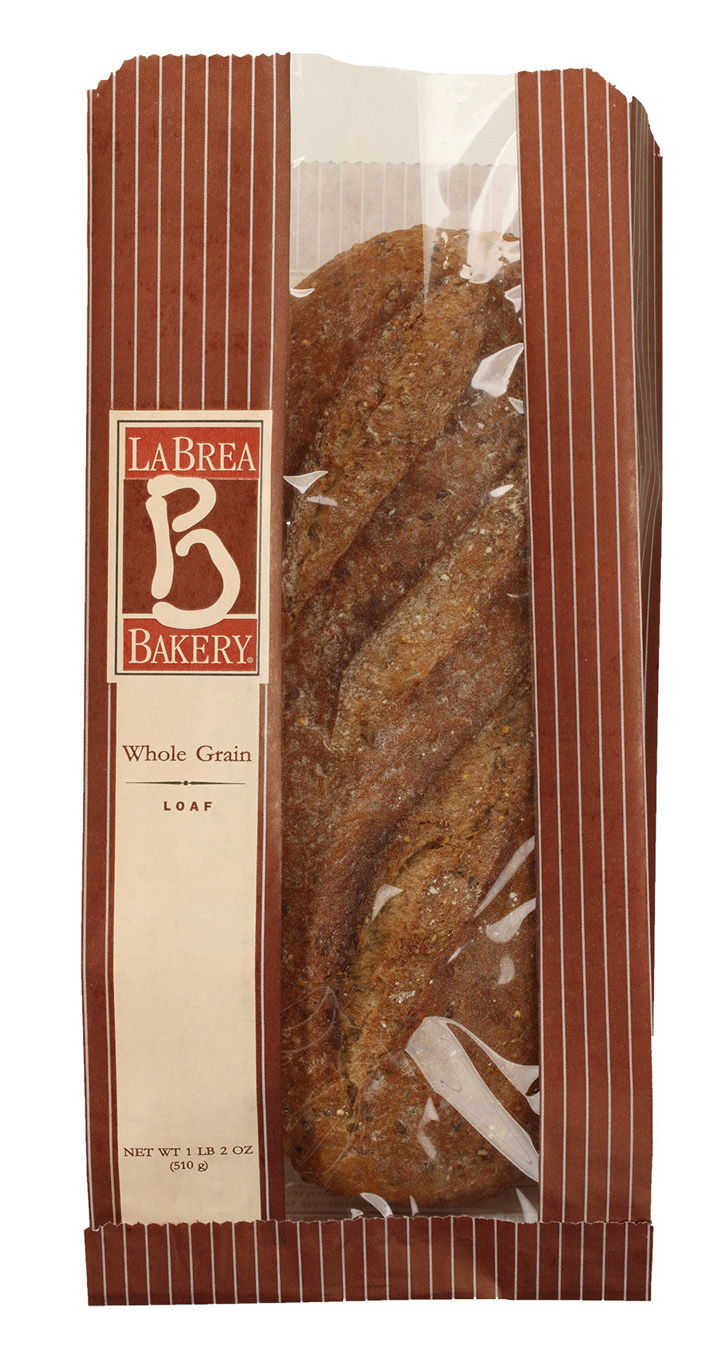 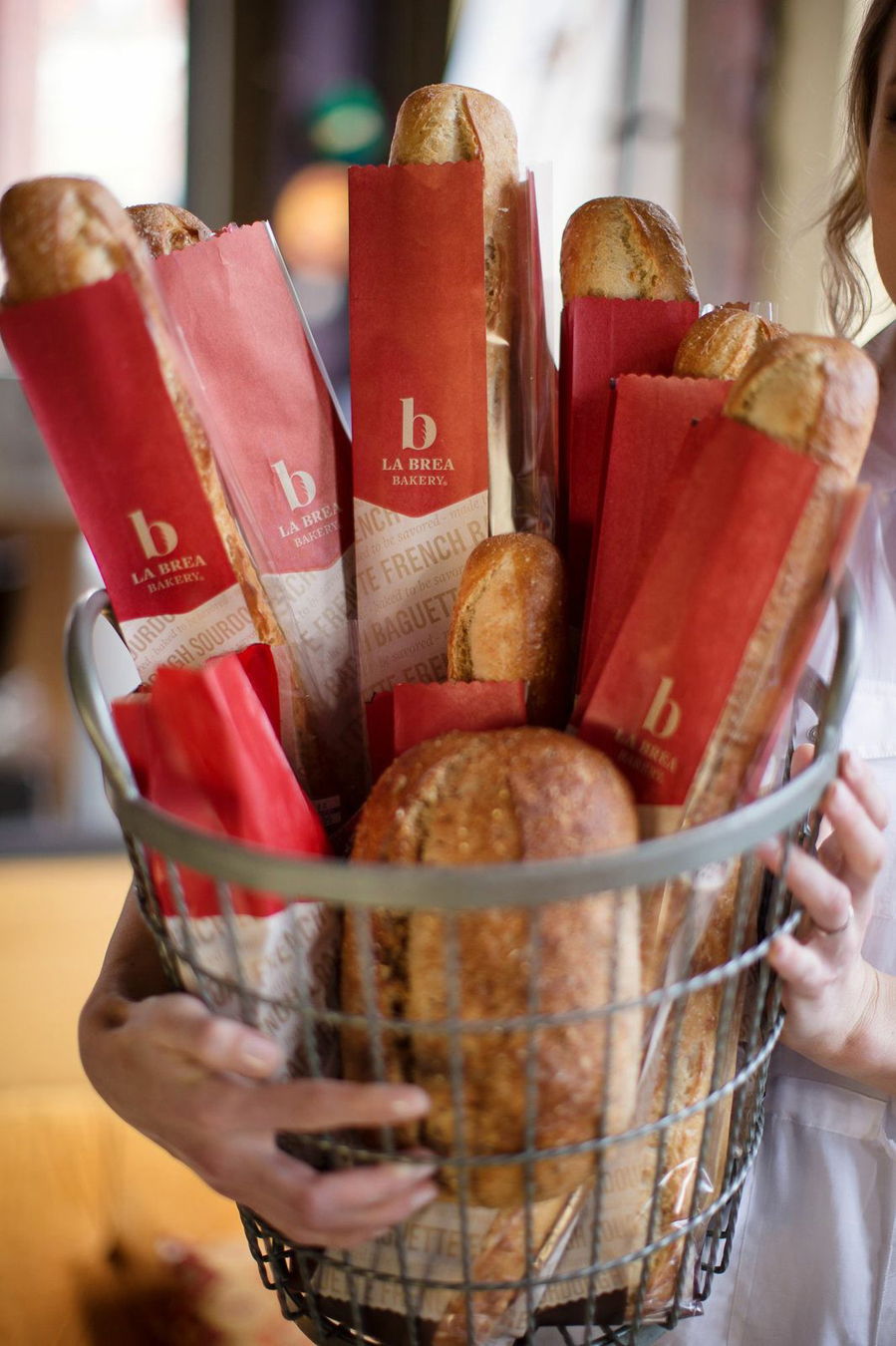