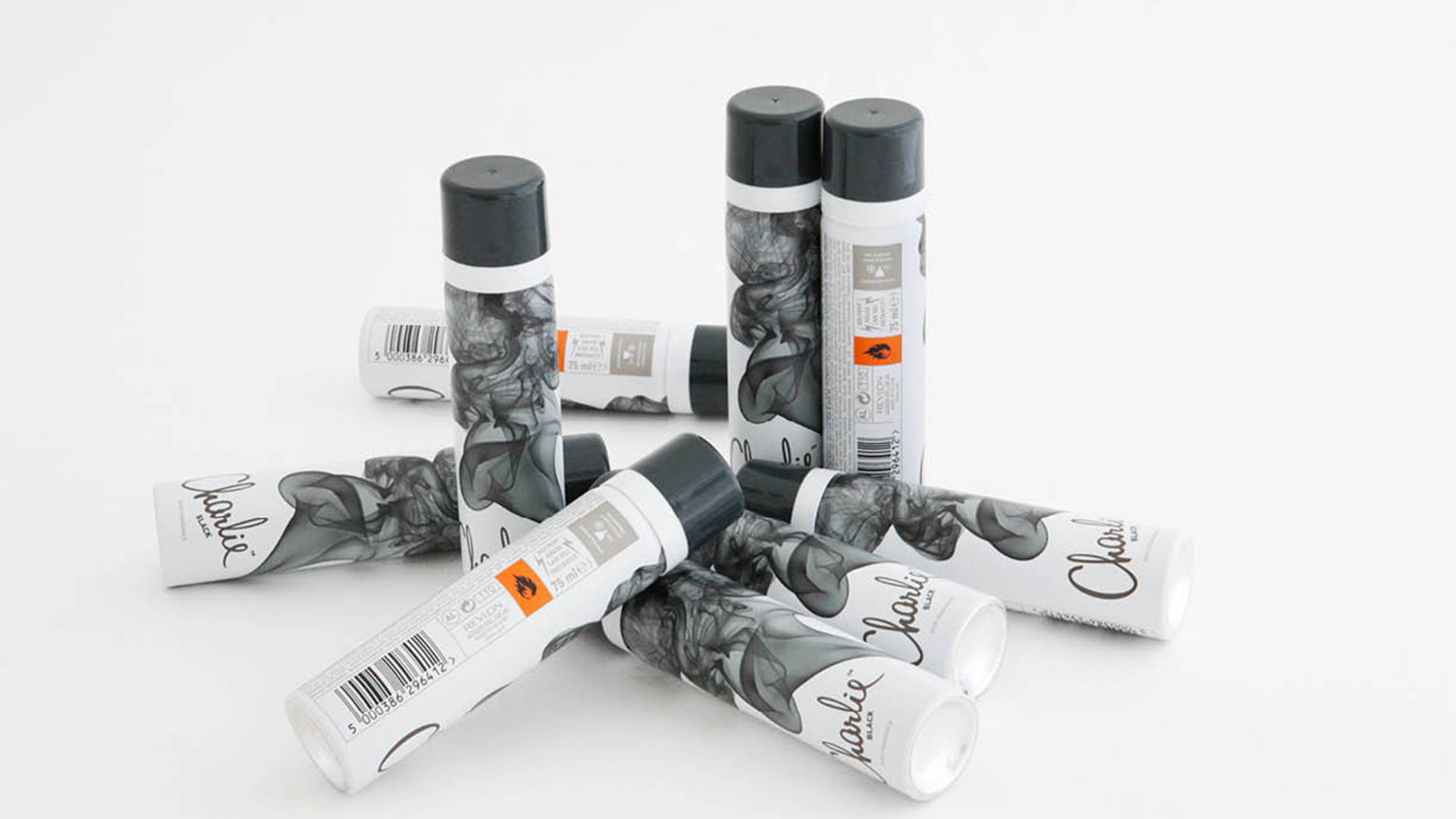 New York based creative agency ‘ceft and company new york’ is pleased to announce their collaboration with Revlon, in relaunching their iconic fragrance brand Charlie.

"The relaunch program encompasses; positioning, exclusive distribution, naming, scent creation, packaging design and a flagship limited edition bottle that will be introduced across a 3 years plan and had begun in 4th quarter of 2013. In it’s phase 1, the packaging of Charlie eau de toilettes and body fragrances was completed and the products is planned for distribution in the later half of Q1 starting with the UK market.

Charlie was a fire starter. She did things her way. Charlie was credited for many firsts, such as: first cosmetics company to feature an African American woman in it’s advertising, and the first fragrance- advertising to feature a women wearing pants. Charlie inspired women to do things they never thought they could. In the past 2 decades, Charlie somehow lost her way. Today Charlie, the brand that inspired so many modern brands like Chloe (perfume) returns, starting with an “explosive” new packaging that retains the current color profiles while bringing back her DNA in a distinct manner, and separating it from all else. If it appears polarizing, that’s because Charlie always was. Strong but with a touch of femininity, insured to turn a few heads. The new packs look and feel like the very scents they contain. 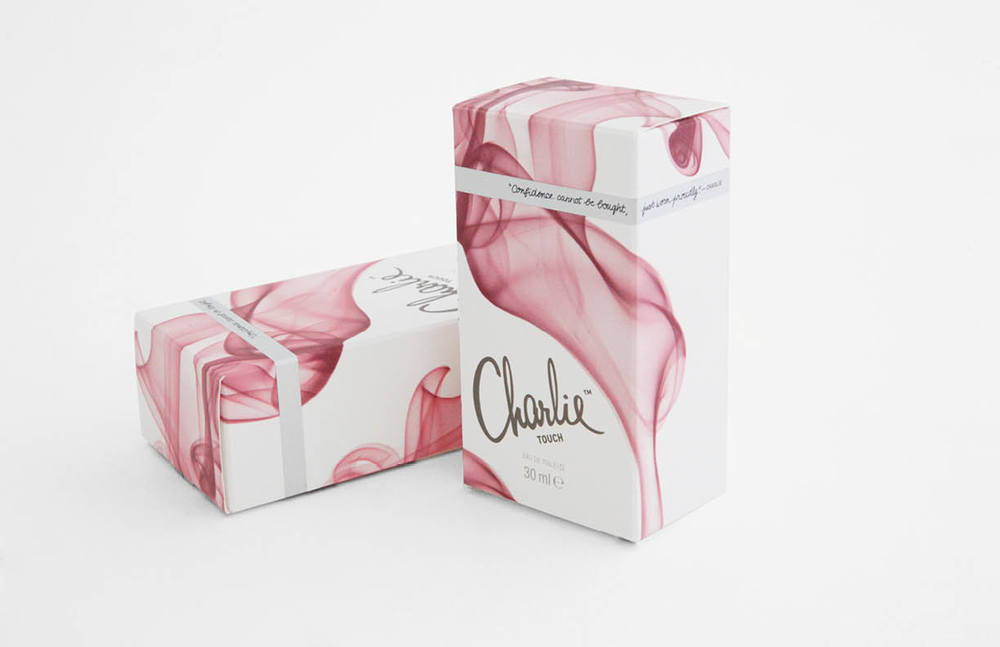 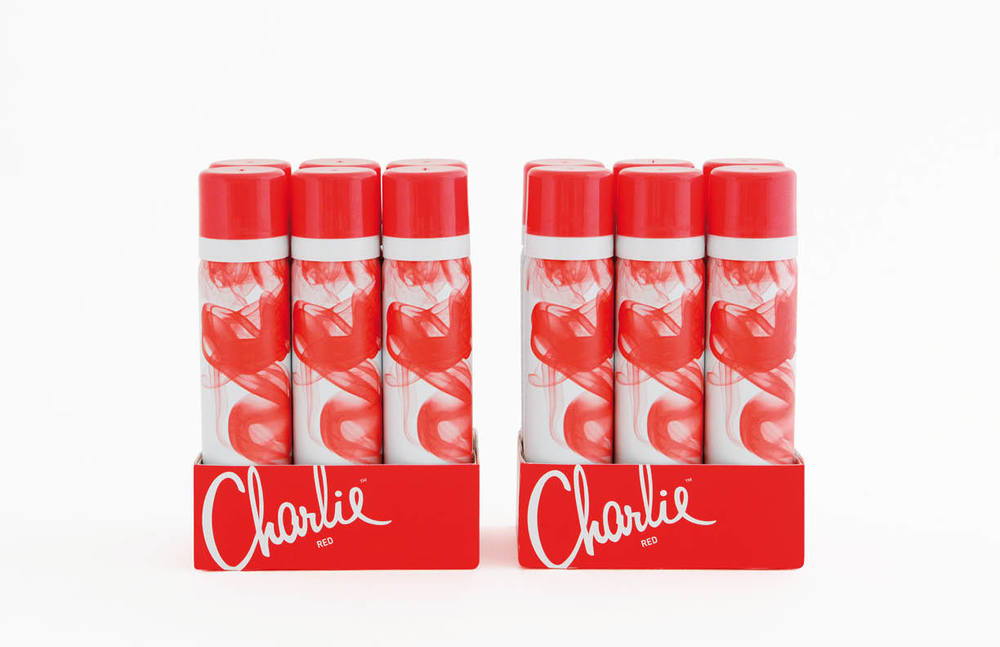 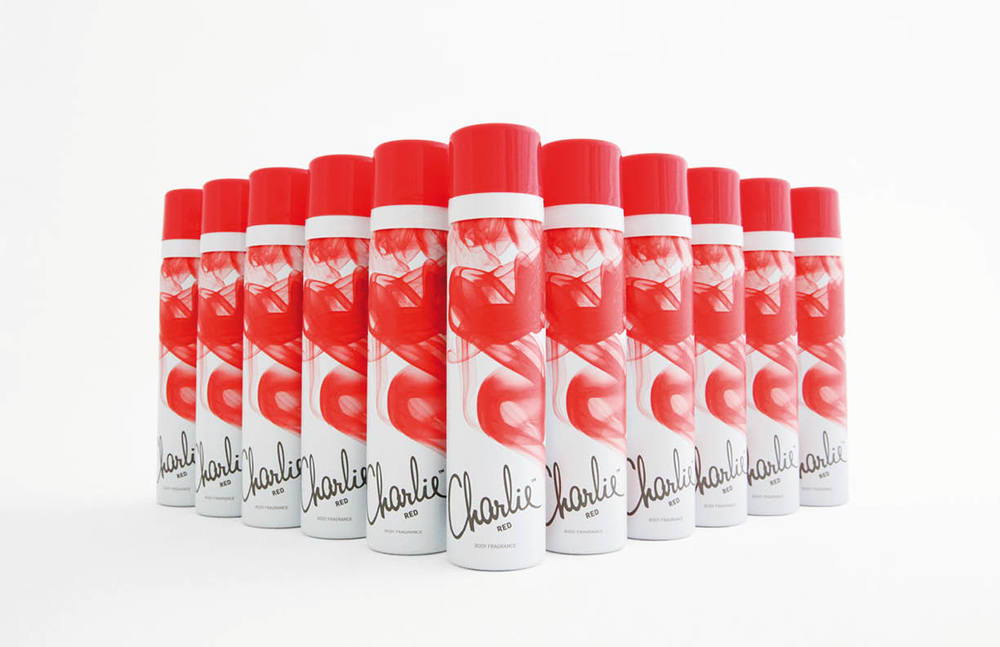 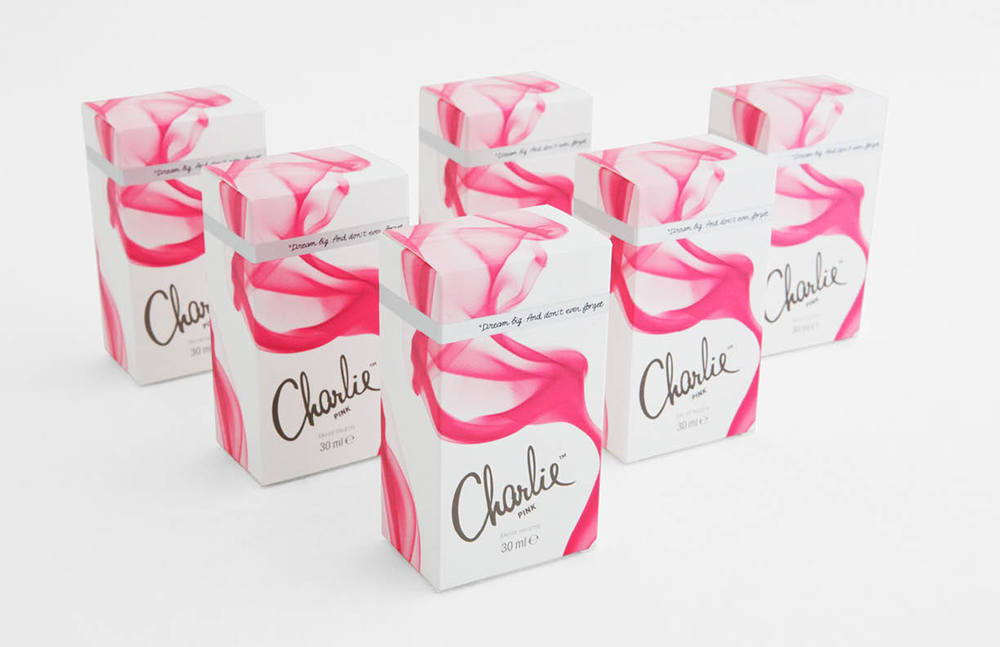 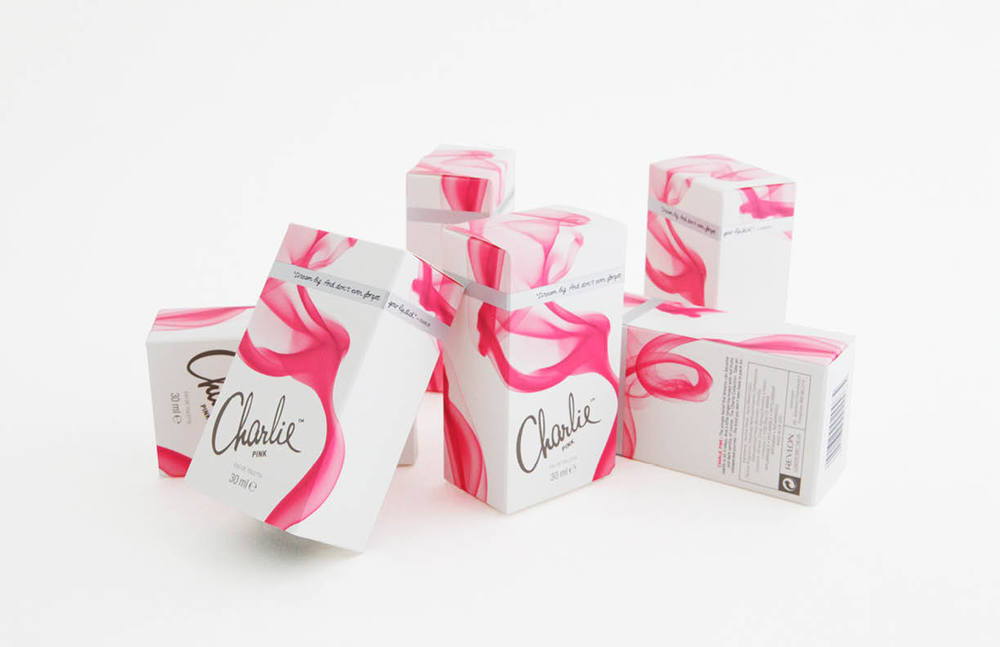 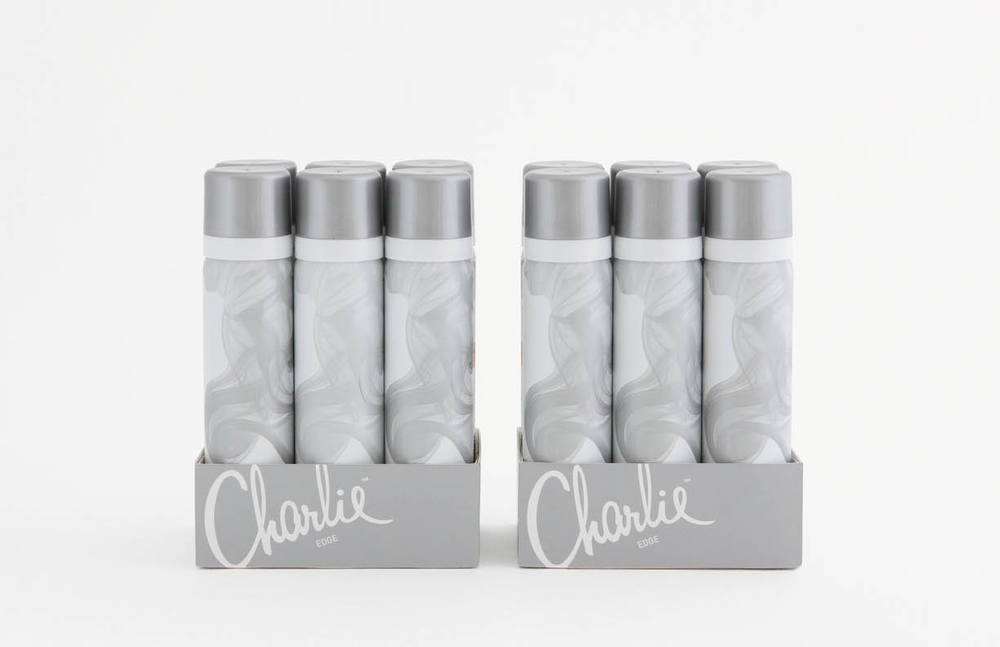 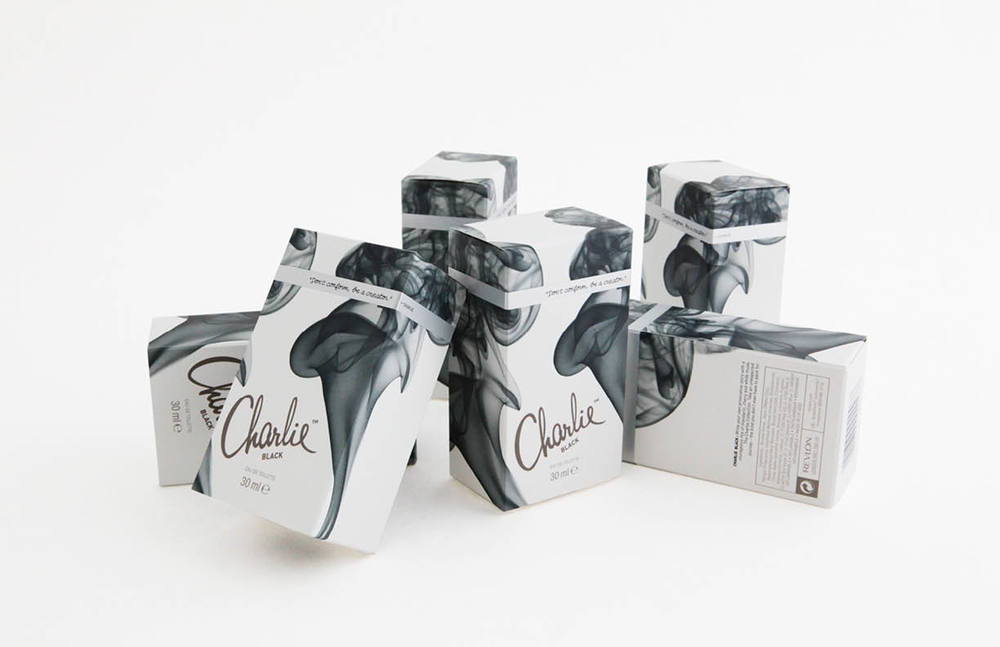 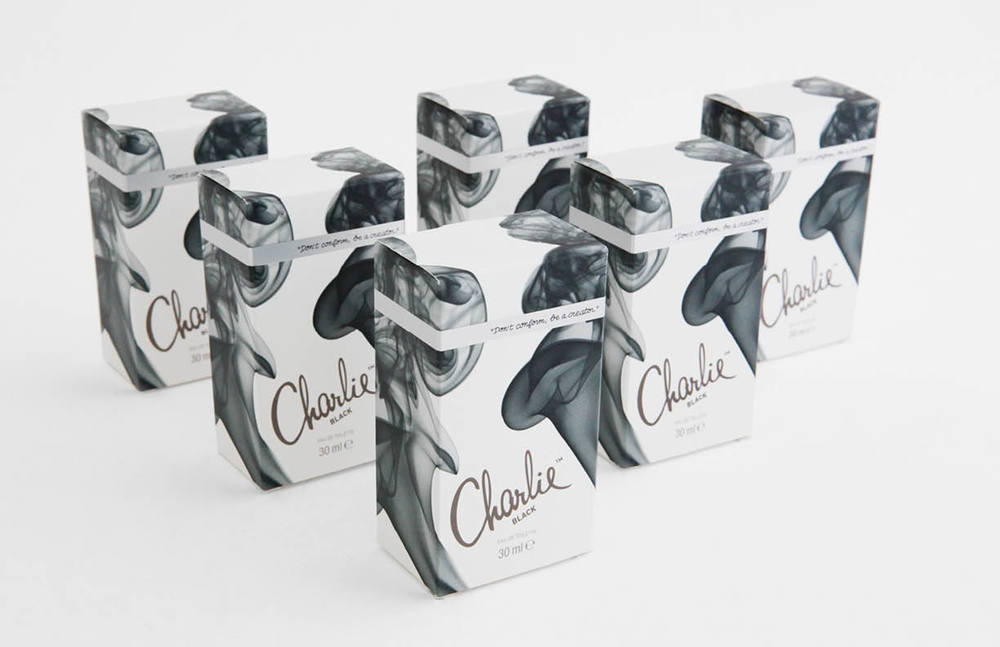 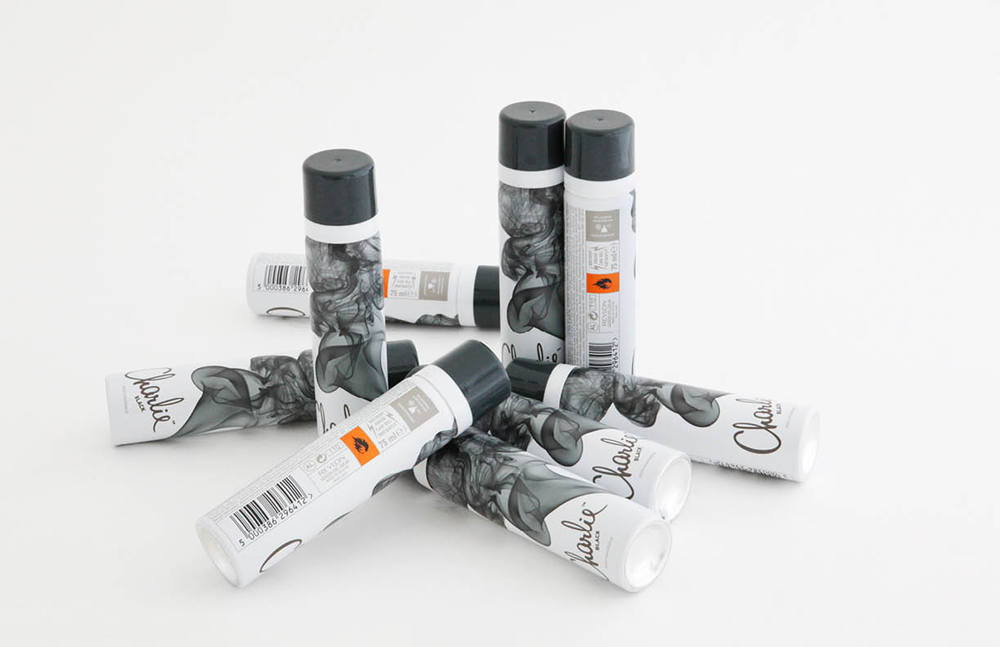 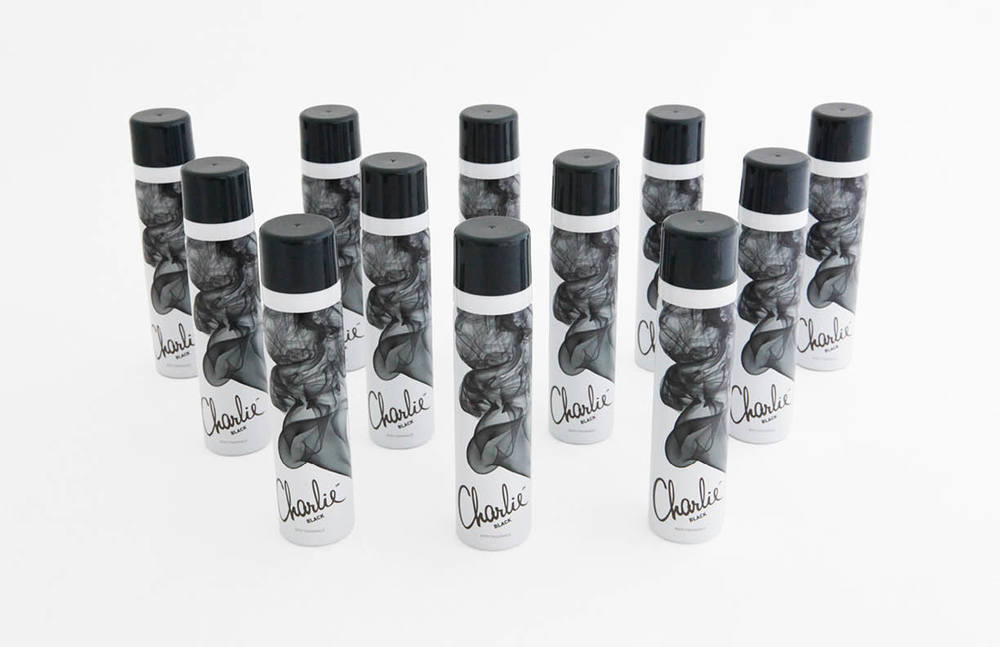 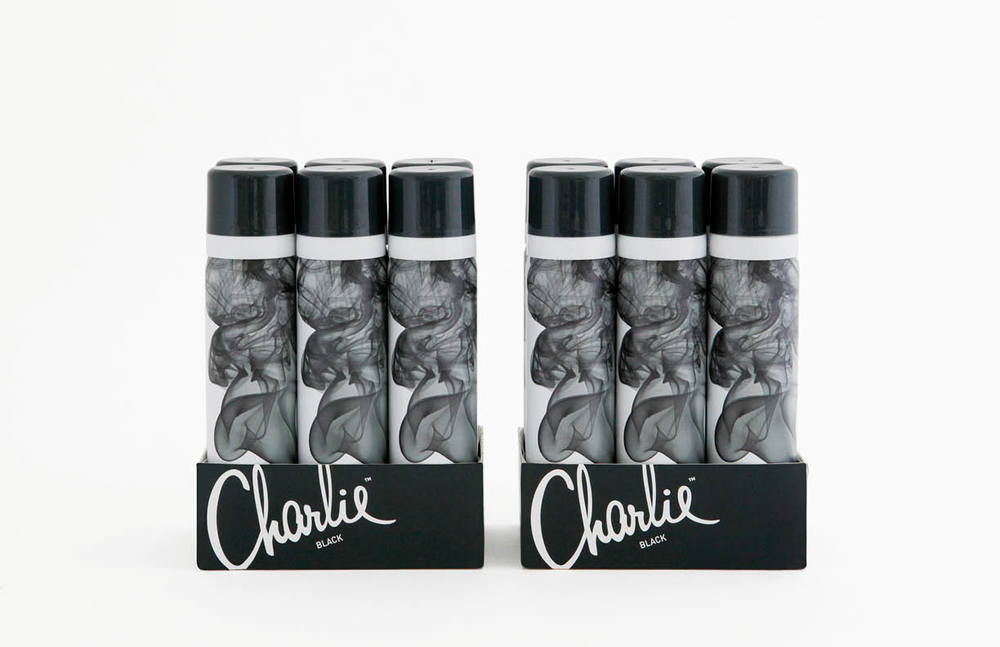 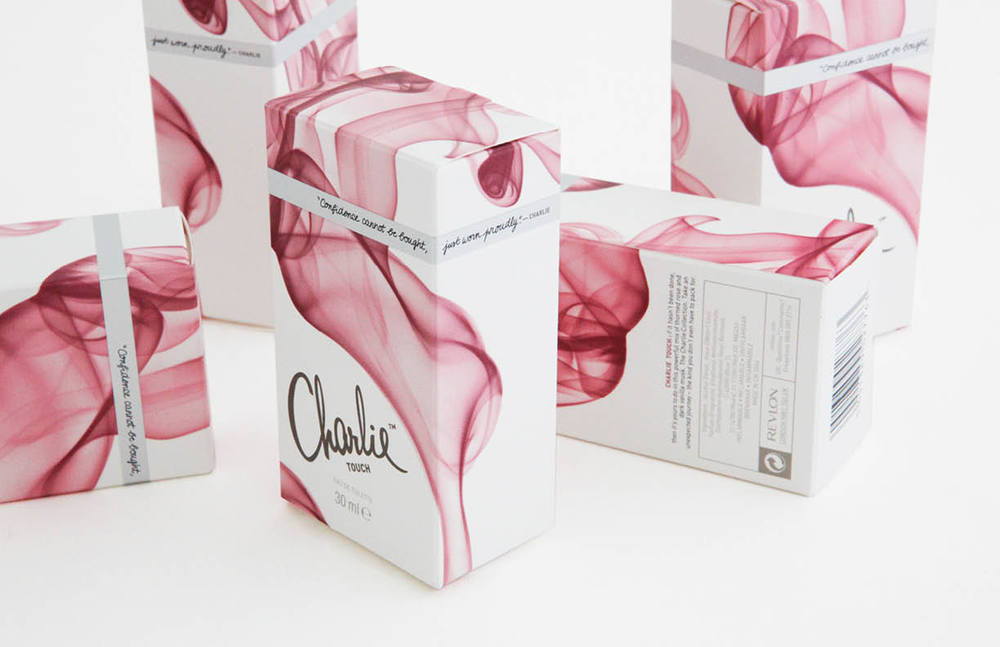 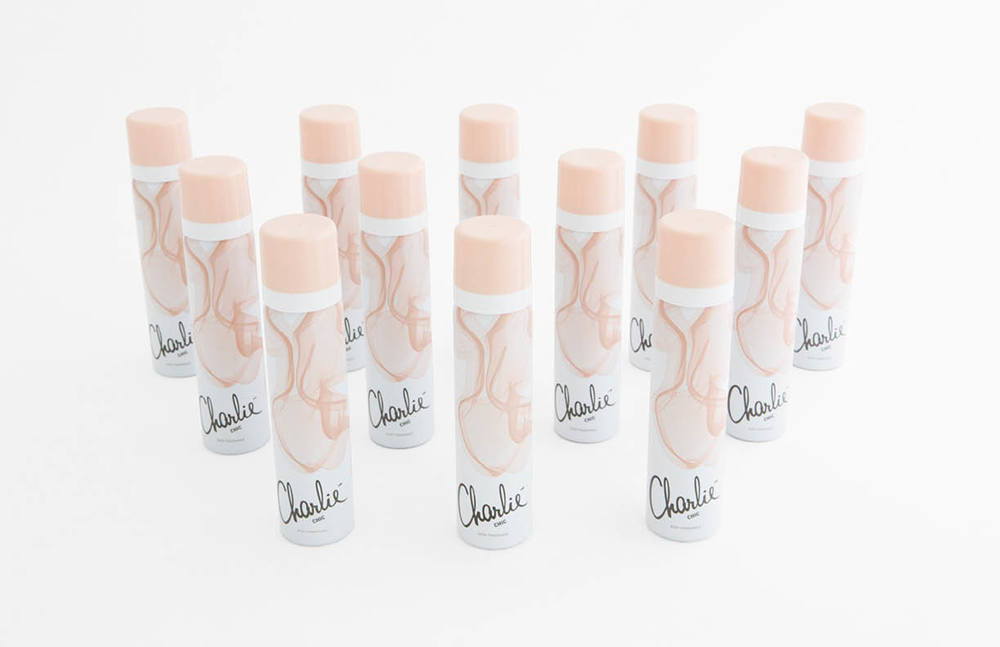 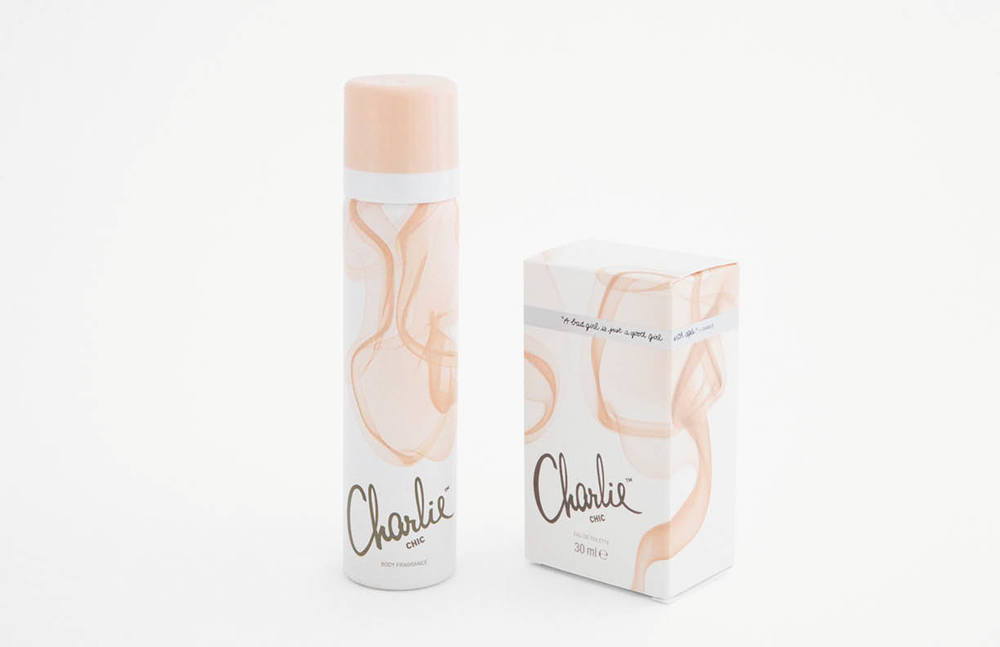 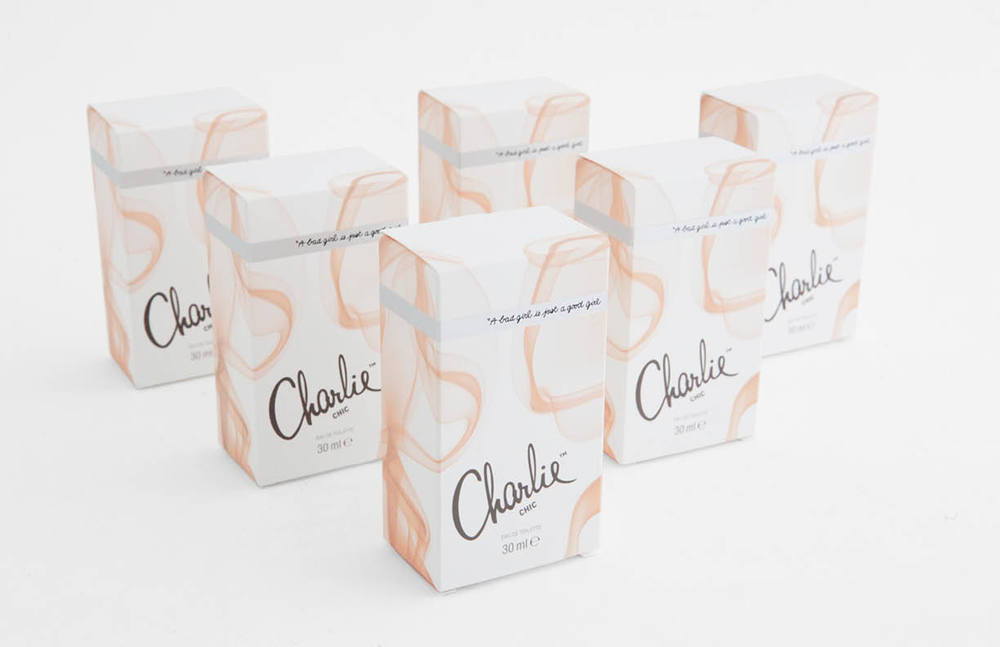 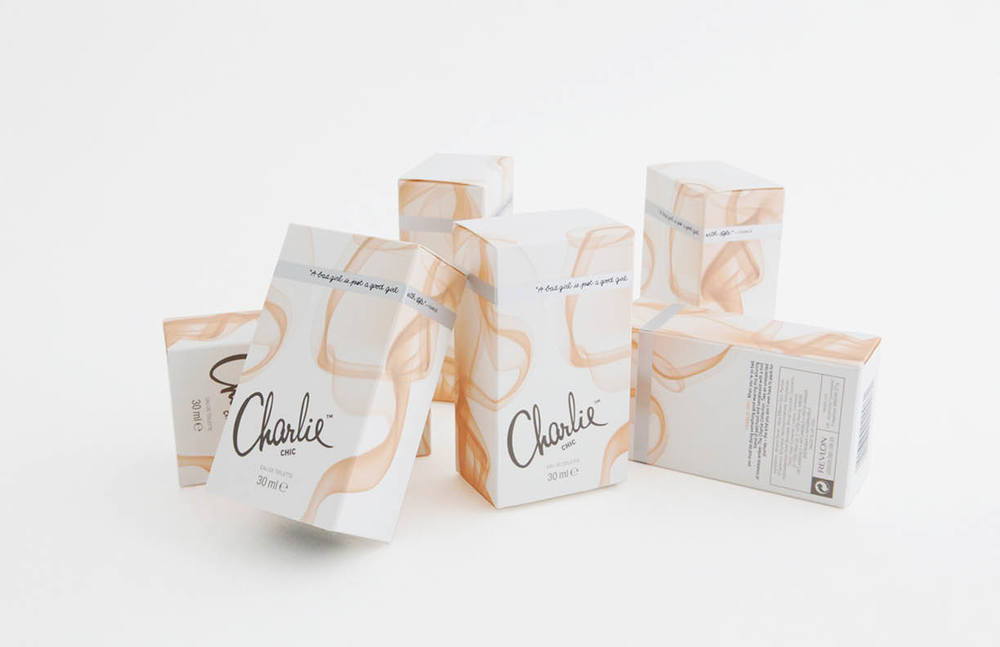 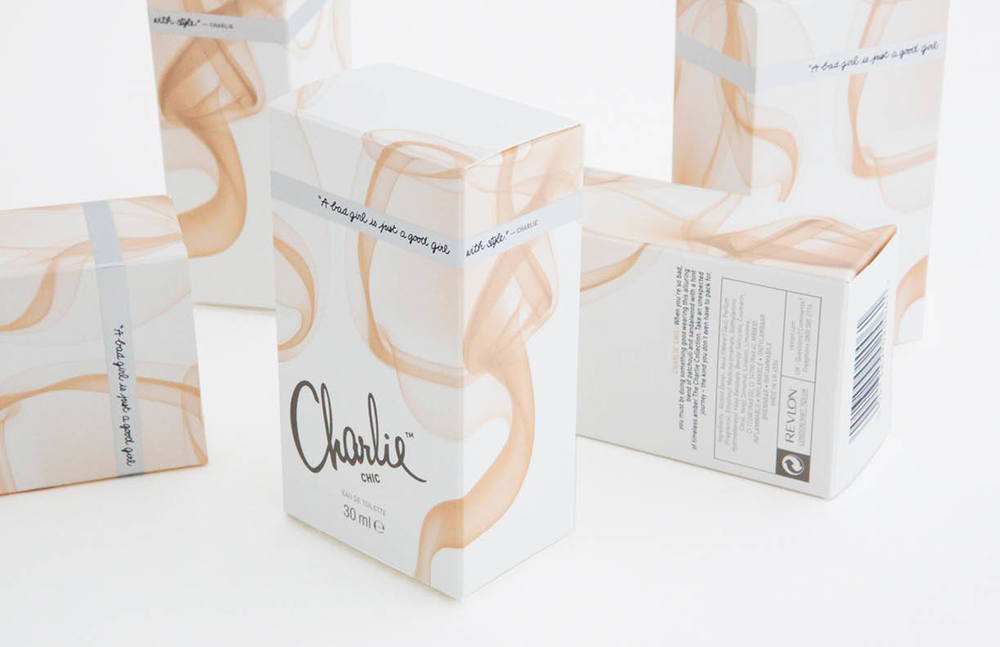 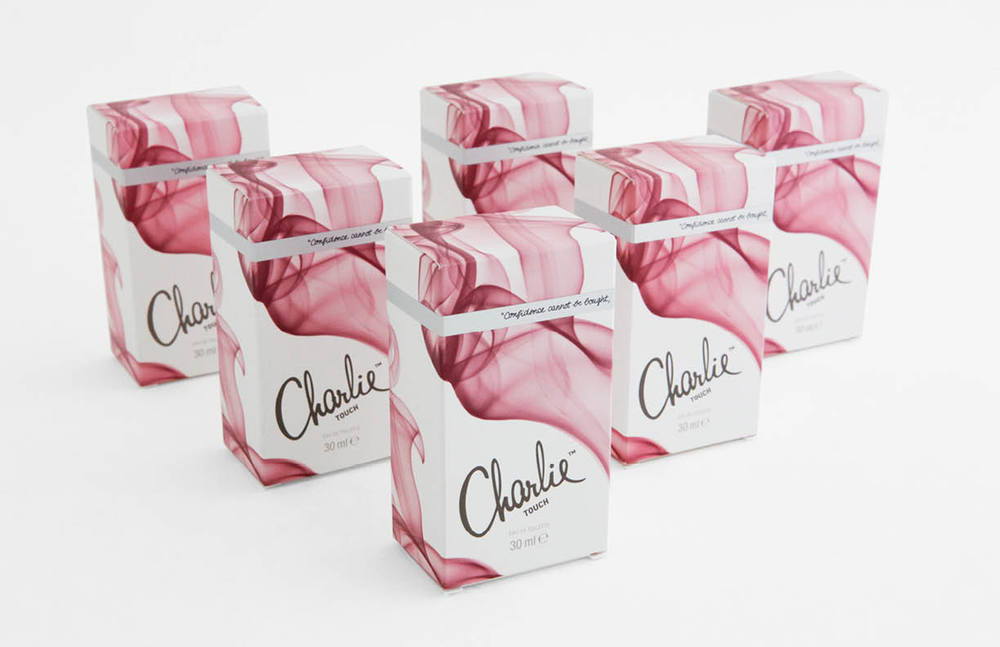 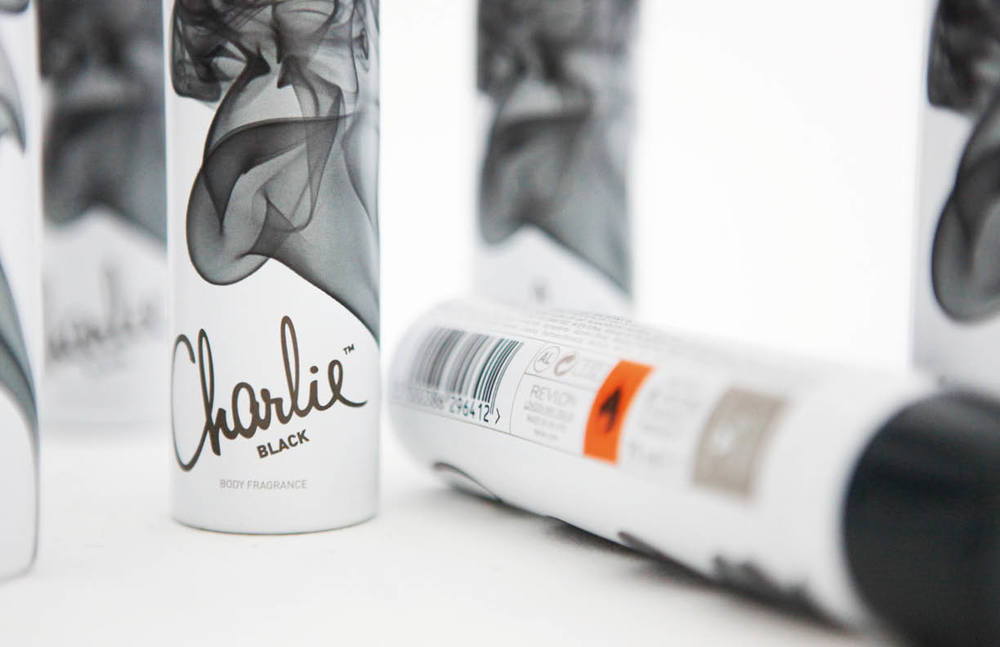 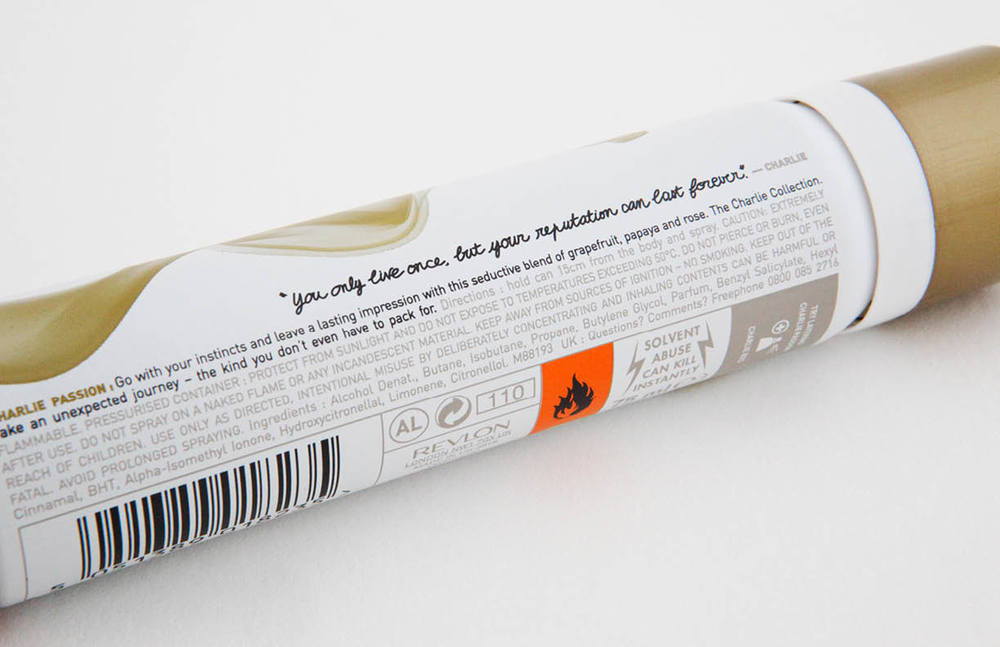 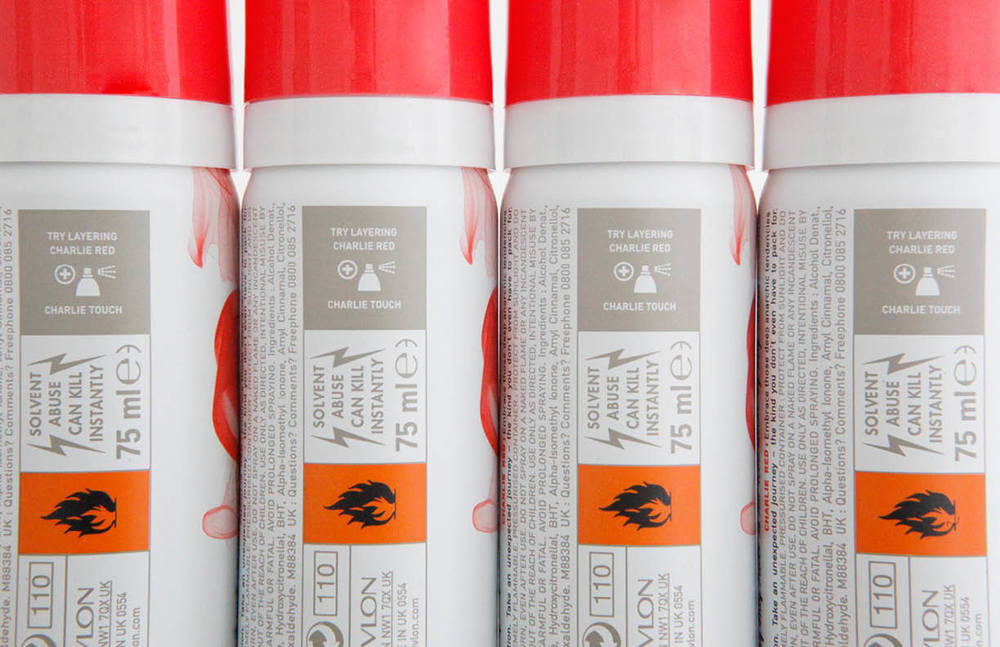 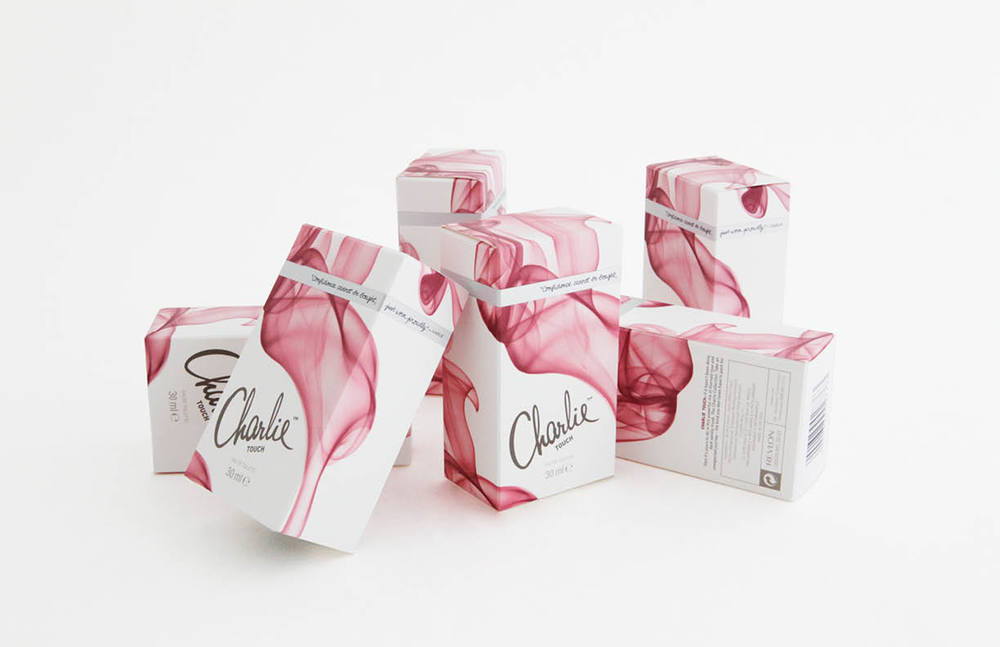