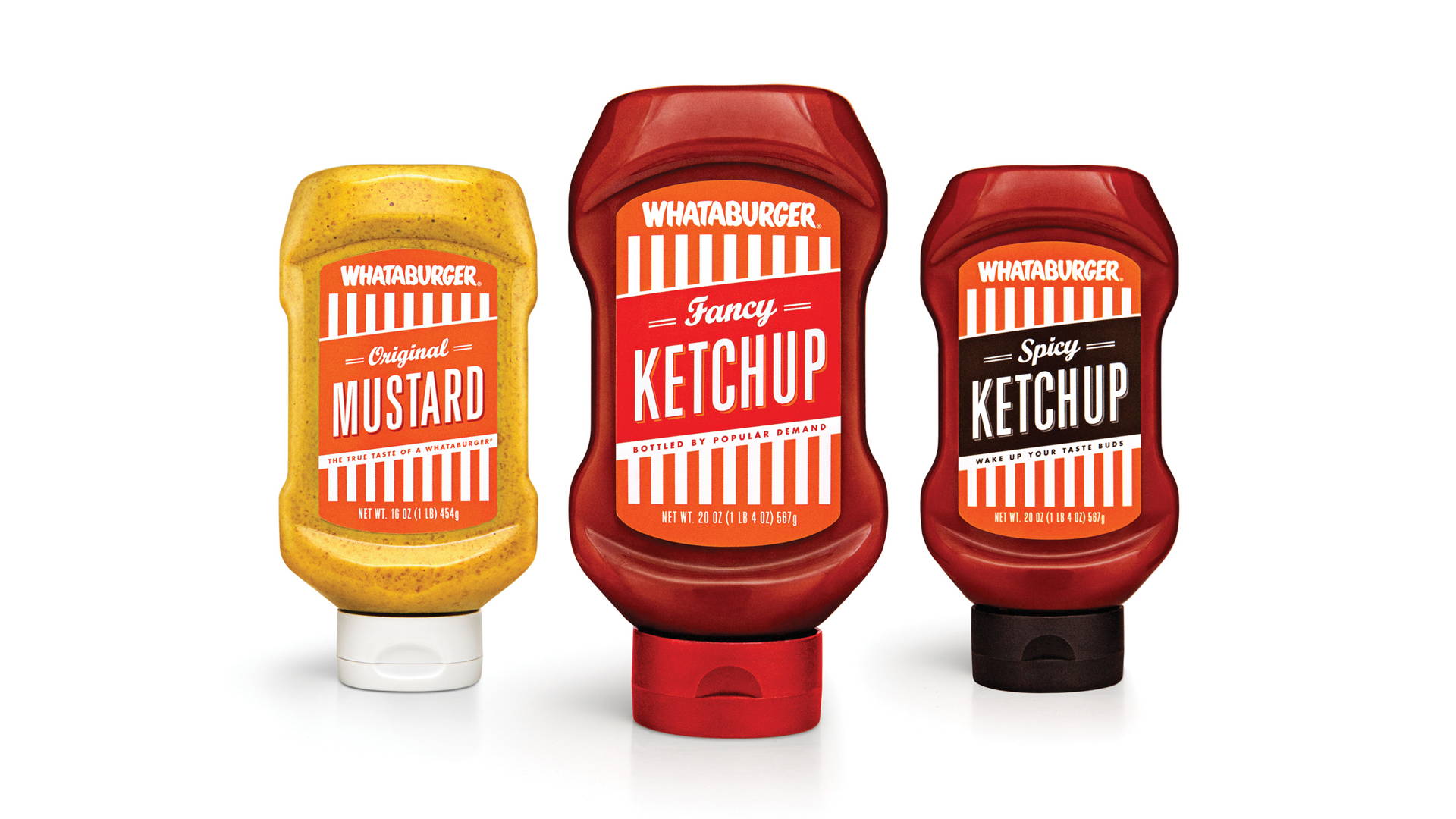 For years, customers have been asking Whataburger to bottle their legendary Fancy Ketchup. And until now they've resorted to filling their to-go bags (and sometimes pockets) with the little tubs, and the folks of McGarrah Jessee were tasked with developing the packaging.

"We're proud to have helped Whataburger create these bottled versions of Fancy Ketchup, and Spicy Ketchup and Original Mustard, too. Maybe now people will quit stealing so many tubs. Or maybe not.

The orange and white stripes of Whataburger have been on the roofs of the restaurants for decades. So when we were tasked with packaging that would end up in a sea of condiments in a grocery store, we brought some of the strongest brand iconography to the table." 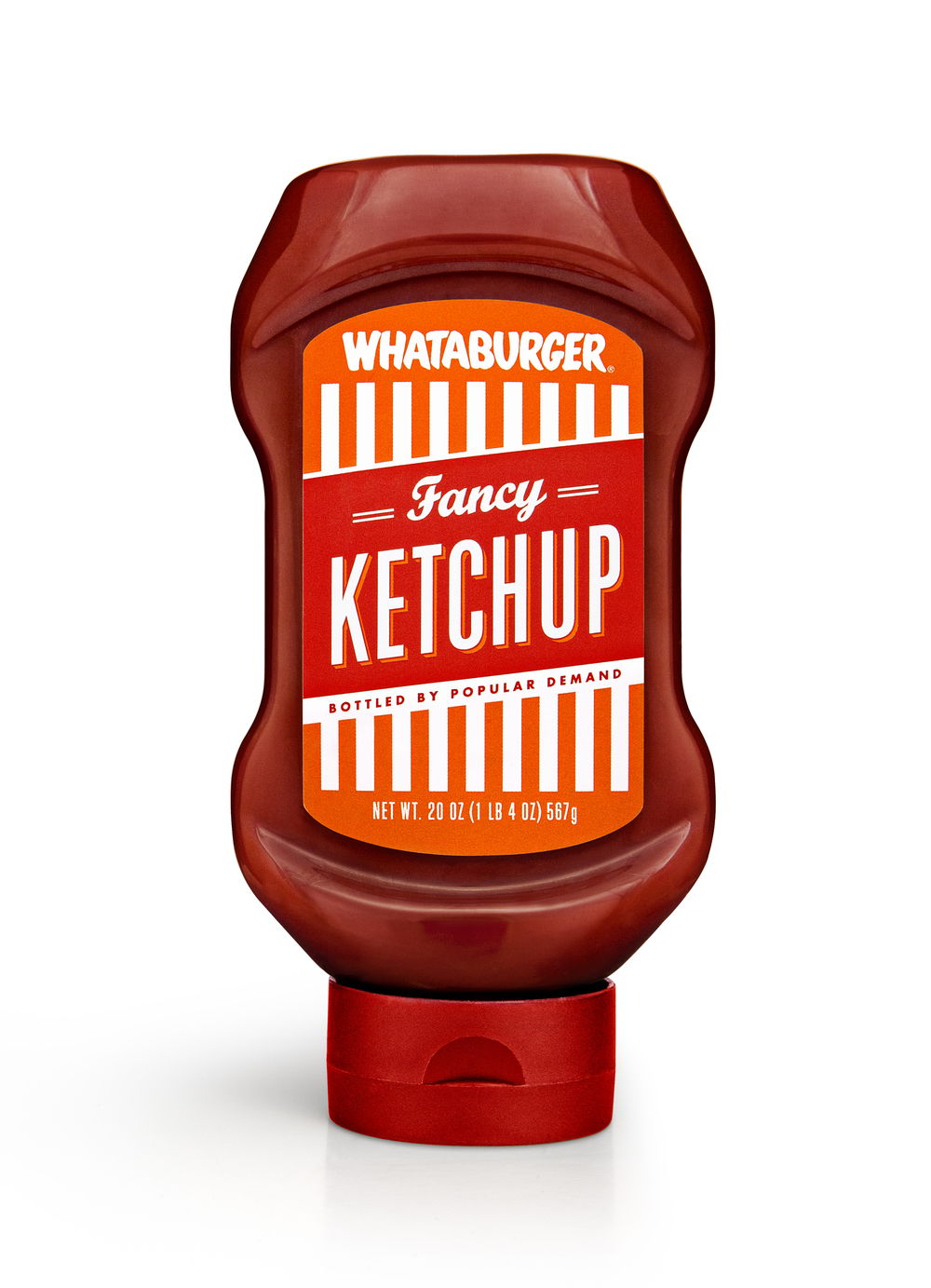 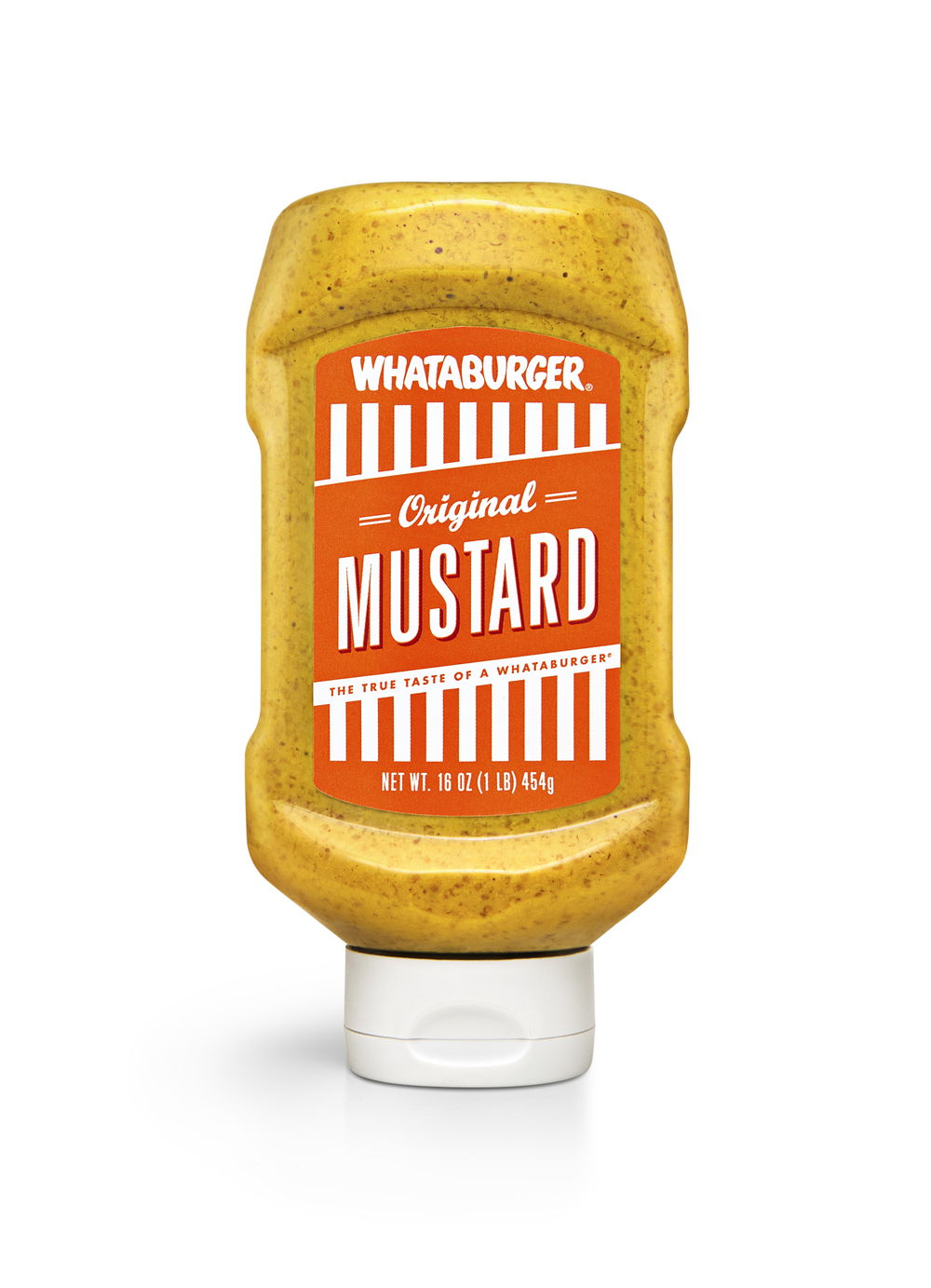 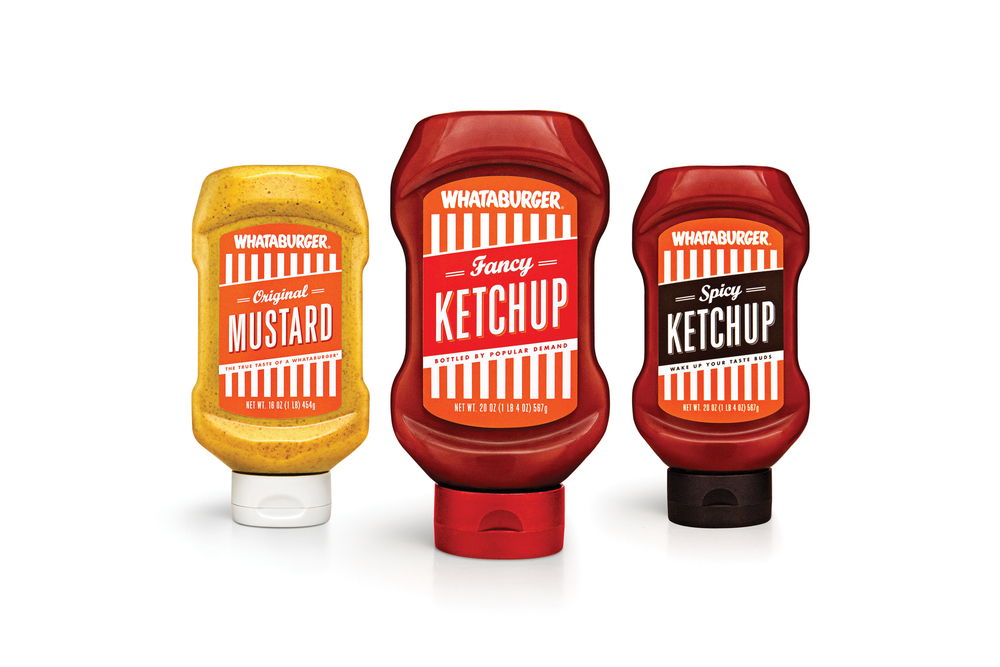 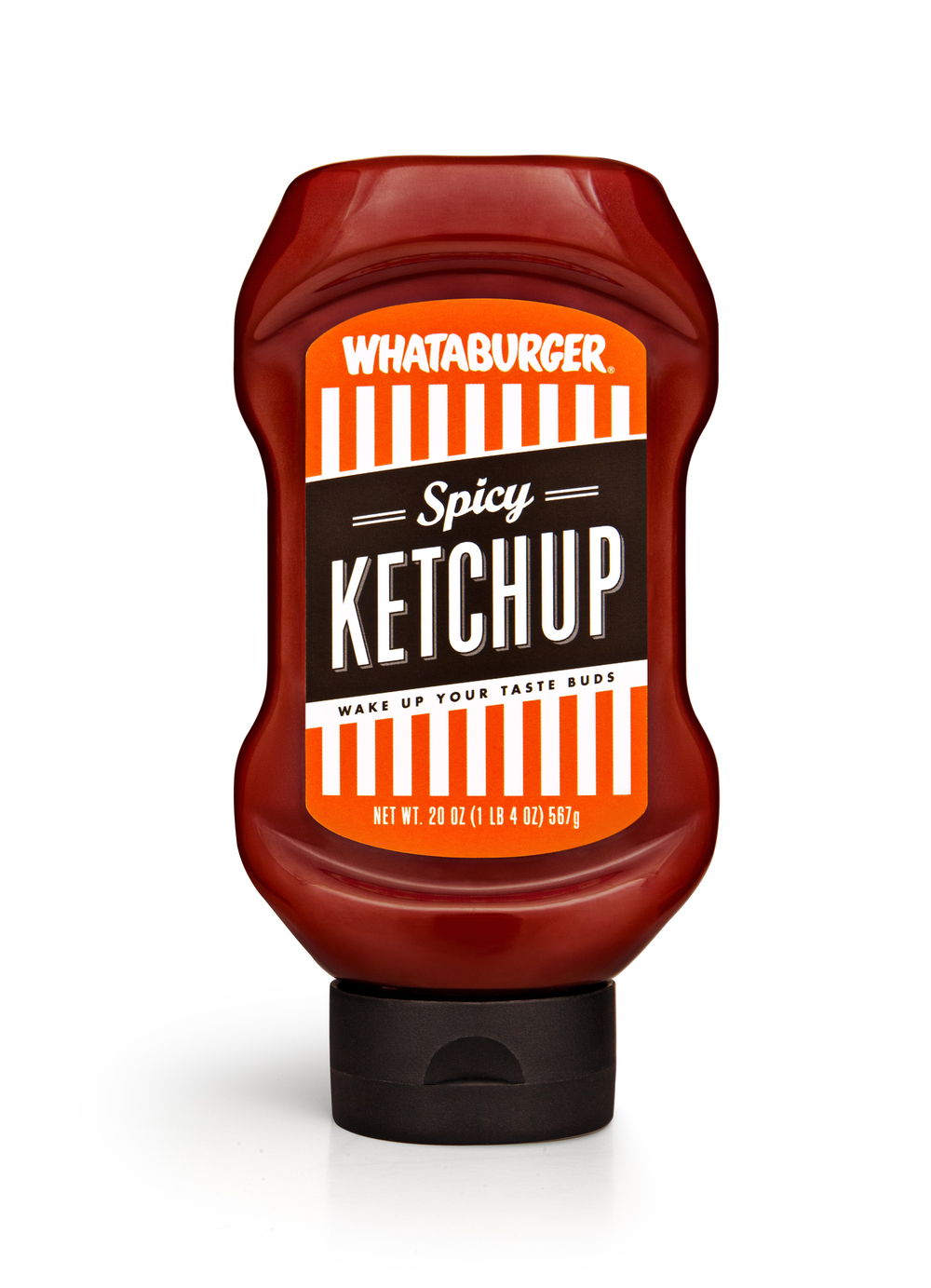