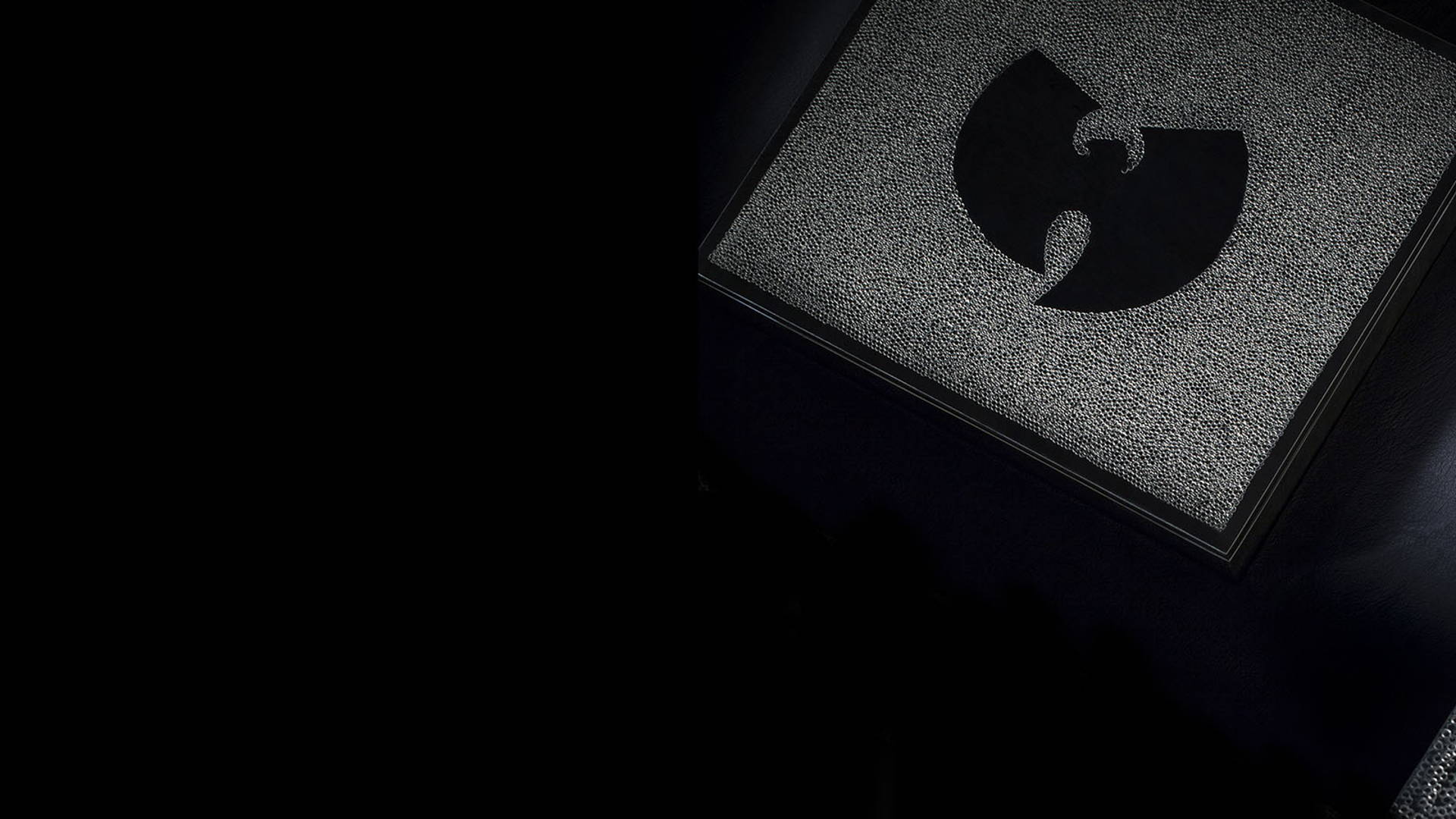 This ultra rare Wu Tang Clan album is unique and one of a kind, literally. Only one album was created. The first of its kind in the history of music.

Designed by British Moroccan artist Yahya the concept and purpose of this one album is to convey the idea that music is accepted and respected as art and being treated as such. It is presented in a hand carved nickel-silver box and currently this album is being auctioned at $5 million.

Its first release for private sale is The Wu – Once Upon A Time In Shaolin… a new double Wu-Tang album consisting of 31 new tracks exclusively recorded with the entire Wu-Tang Clan.

It includes special guest appearances by Bonnie Jo Mason, Redman, FC Barcelona soccer players and a unique tapestry of guest performers. The album was produced over a period of six years by Wu Tang producer Cilvaringz under the tutelage of The RZA.

The album encapsulates the Clan’s legendary dark funk and avant garde sound and is produced in the original Wu Tang style of the 90s. This is the first high-profile album never to be commercially released to the public and the first of its kind in the history of music.

The music is available for purchase and ownership by one individual only. It is presented in a hand carved nickel-silver box designed by the British Moroccan artist Yahya."

History demonstrates that great musicians such as Beethoven, Mozart and Bach are held in the same high esteem as figures like Picasso, Michelangelo and Van Gogh. However, the creative output of today’s artists such as The RZA, Kanye West or Dr. Dre, is not valued equally to that of artists like Andy Warhol, Damien Hirst or Jean-Michel Basquiat.

Is exclusivity versus mass replication really the 50 million dollar difference between a microphone and a paintbrush? Is contemporary art overvalued in an exclusive market, or are musicians undervalued in a profoundly saturated market? By adopting a 400 year old Renaissance-style approach to music, offering it as a commissioned commodity and allowing it to take a similar trajectory from creation to exhibition to sale, as any other contemporary art piece, we hope to inspire and intensify urgent debates about the future of music. We hope to steer those debates toward more radical solutions and provoke questions about the value and perception of music as a work of art in today’s world.

While we fully embrace the advancements in music technology, we feel it has contributed to the devaluation of music as an art form. By taking this step, we hope to re-enforce the weight that music once carried alongside a painting or a sculpture. The album will be put on listening display in renowned galleries, museums, venues and exhibition spaces around the world for only the most dedicated to experience before it disappears into the private collection of a buyer. The public will know that what they will hear will be a once in a life time experience.

A notable few have explored original and creative economic models. Prince, Radiohead and more recently Jay Z and Beyonce have all introduced new financial and distribution models and challenged the industry structure. In 1993, the Wu-Tang Clan introduced the revolutionary ‘Wu-Tang deal’ which allowed the group to sign with one record label as an entity, but sign separate deals with other major labels for solo releases. It was an approach adopted by many groups that followed. Now 21 years later a new approach is introduced, one where the pride and joy of sharing music with the masses is sacrificed for the benefit of reviving music as a valuable art and inspiring debate about its future among musicians, fans and the industry that drives it. Simultaneously, it launches the private music branch as a new luxury business model for those able to commission musicians to create songs or albums for private collections. It is a fascinating melting pot of art, luxury, revolution and inspiration. It’s welcoming people to an old world.“

Wu-Tang producers Cilvaringz and The RZA present the first ever private music album.

The music will only ever have one incarnation.

It will not be made available digitally or in any other existing mass format.

After touring the album at festivals, museums, exhibition spaces and galleries for the public as a one off experience, it will be sold exclusively to one buyer.

The music industry is in crisis. Creativity has become disposable and value has been stripped out.

Mass production and content saturation have devalued both our experience of music and our ability to establish its value.

Industrial production and digital reproduction have failed. The intrinsic value of music has been reduced to zero.

Contemporary art is worth millions by virtue of its exclusivity.

This album is a piece of contemporary art. 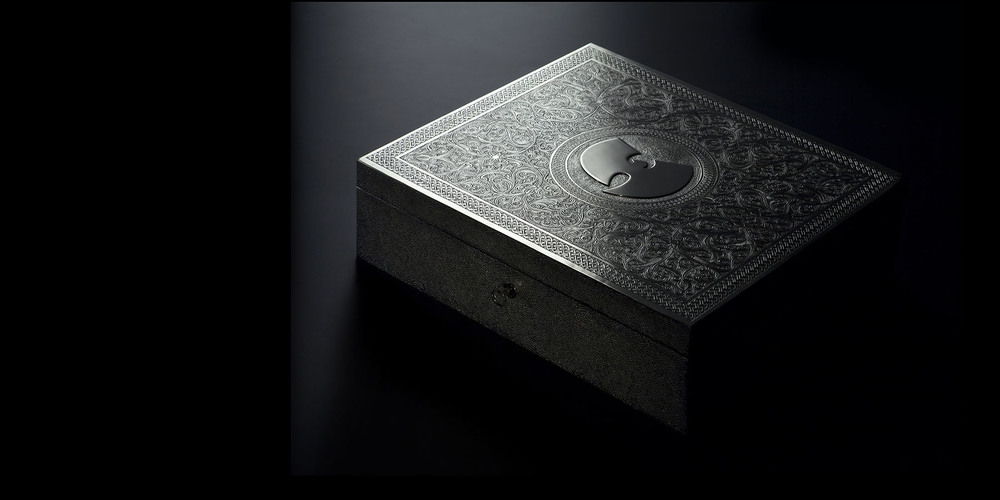 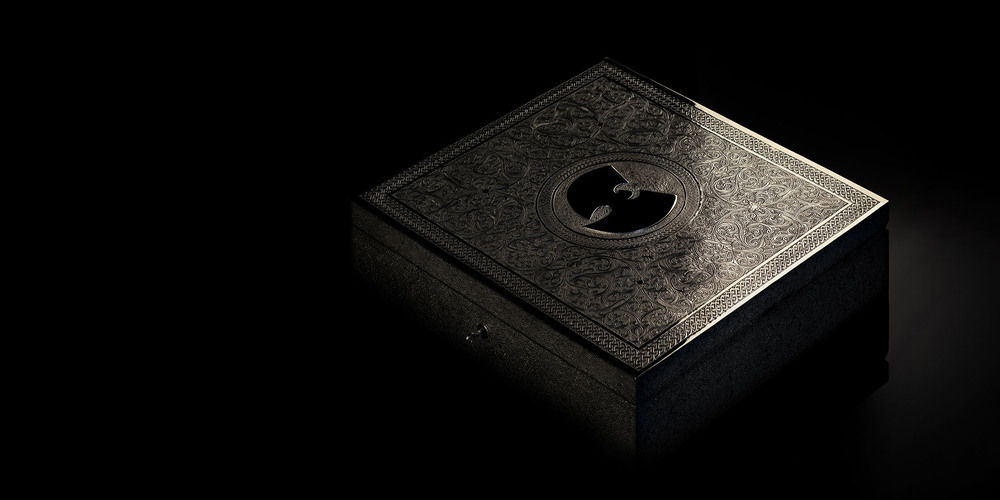 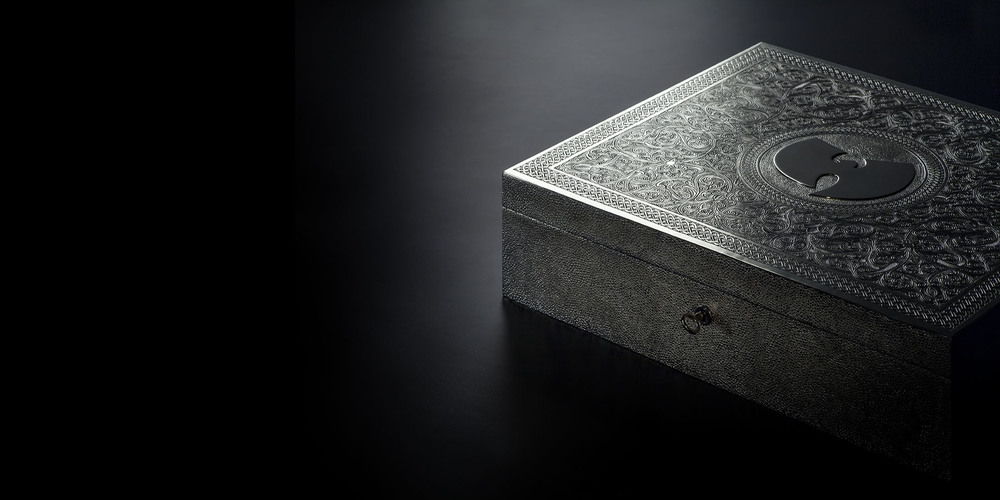 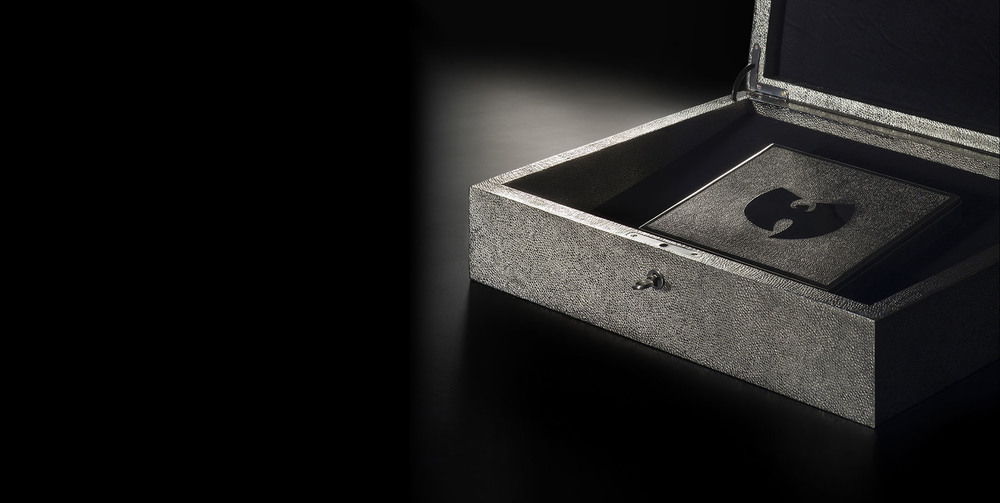 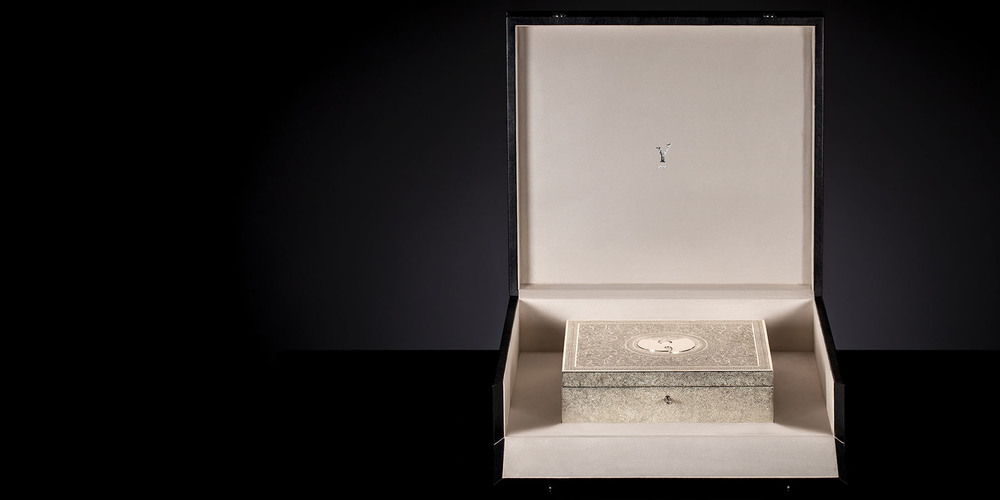