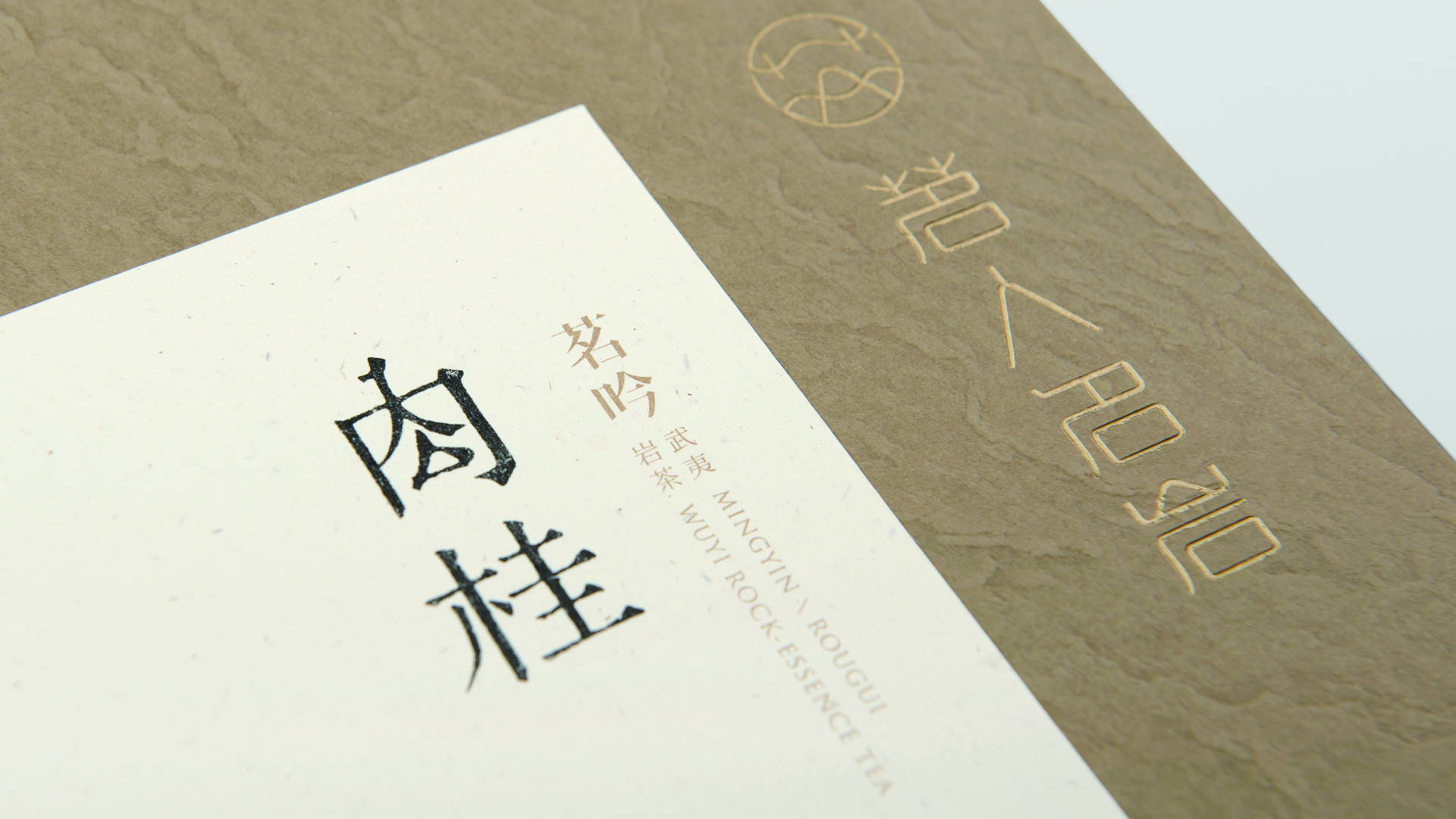 Designed by ONE & ONE DESIGN, Mingren Mingyan is a tea brand based in Fujian Province, near the Wuyi mountain where one finds the root to Chinese tea culture. In Chinese, Mingren Mingyan pronounces the same as ‘celebrity’s well saying’. To break down the phrase, 'Mingren' means tea maker or the man who sampling tea; 'Mingya' means the geographical location of tea growth and the special conditions of the land that gives rise to the unique flavor of the tea produced.

Playing on the homophones of ‘celebrity’s well-saying’; we named the two collections ‘YANYU’ and ‘MINGYIN’, both relevant to interpretation of the language. YANYU collection: In Chinese, the word YAN also resembles the shape of rocks, it is in the harsh conditions that best tea thrives. At the same time, only the renowned scholars are gifted with rock carving skills, which brings us back to the idea of ‘celebrity’s well-saying’. It is as seems that a man is standing amidst his vast tea garden, sampling tea and telling thousands years of tea growing stories. MINGYIN collection: the design of the word ‘Ming’ is inspired by an ancient form of Chinese art – rock rubbing. It is also representative of the Chinese culture, linking tea growth to China’s history. In content, ‘Ming’ could be loosely translated to ‘well-known’, again the two collections are tied up in a subtle way. In the design of the logo, we have highlighted ‘?’ (grass) of the word ‘?’ and ‘?’ (mountain) of the word ‘?’. It is only in the wild nature, between the heaven and earth, may we find the best tea plantation. 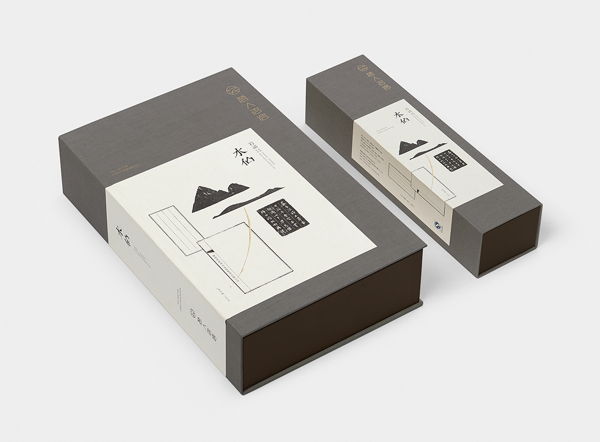 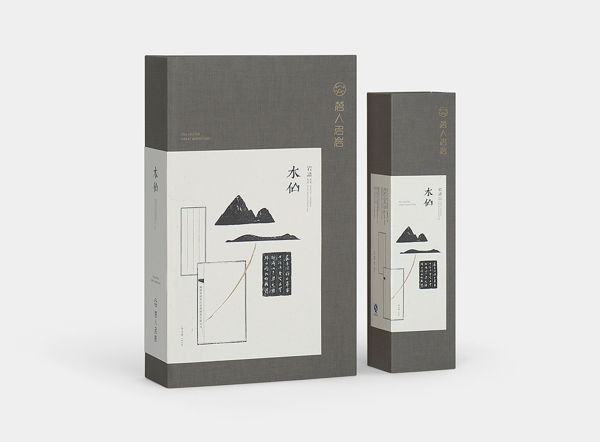 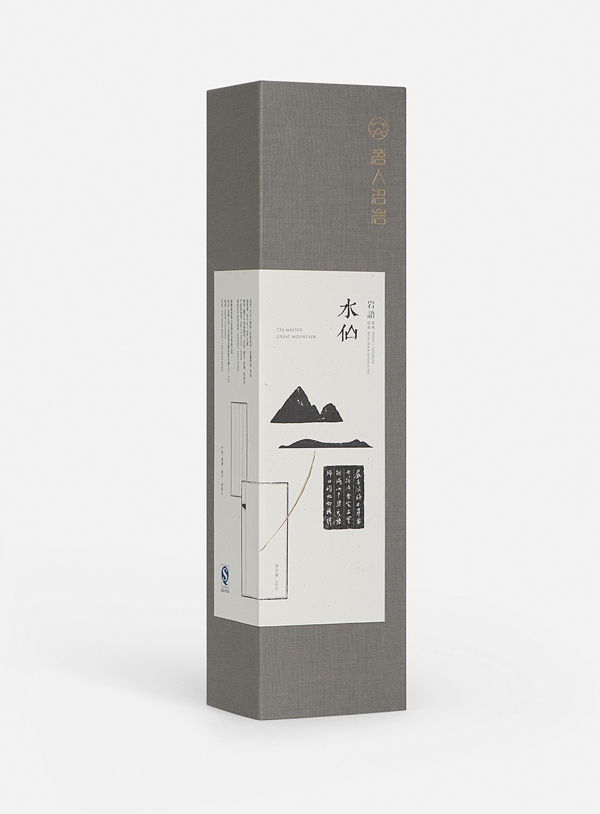 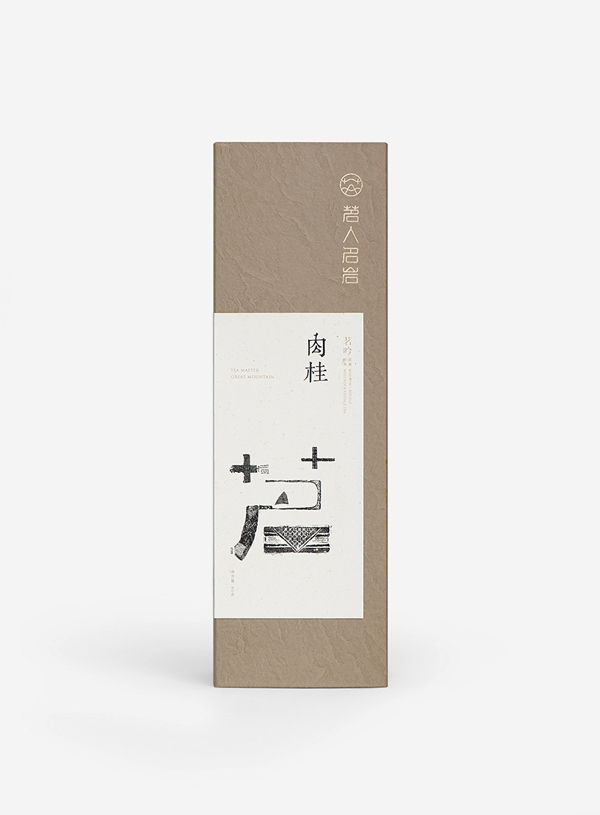 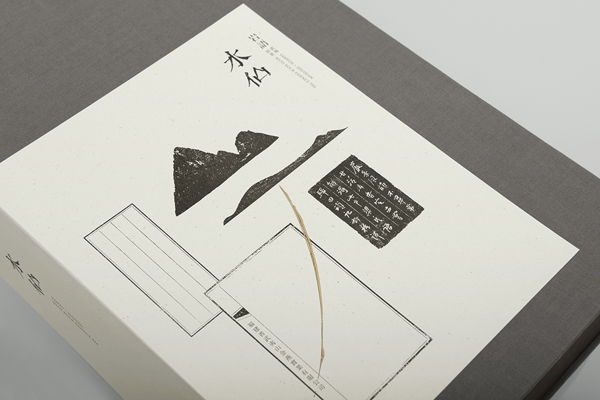 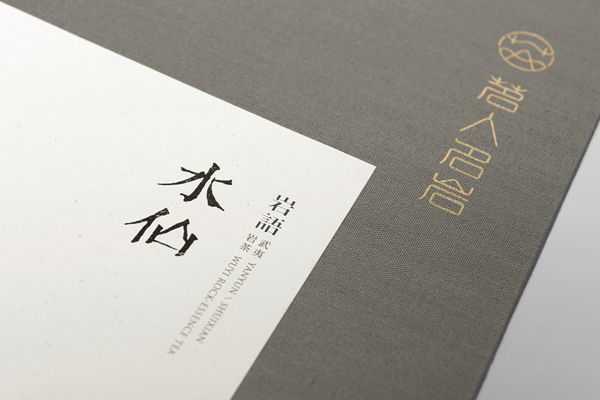 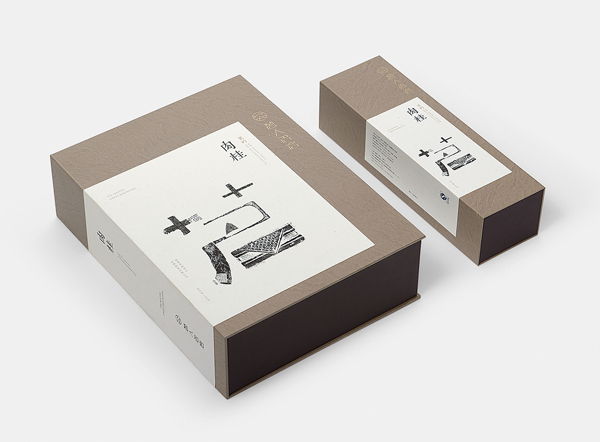 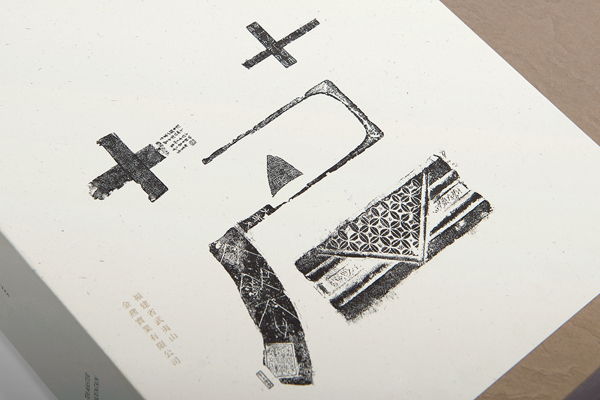 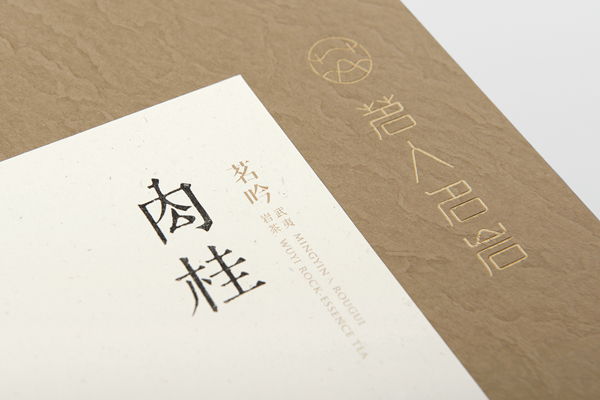 Designed by ONE & ONE DESIGN