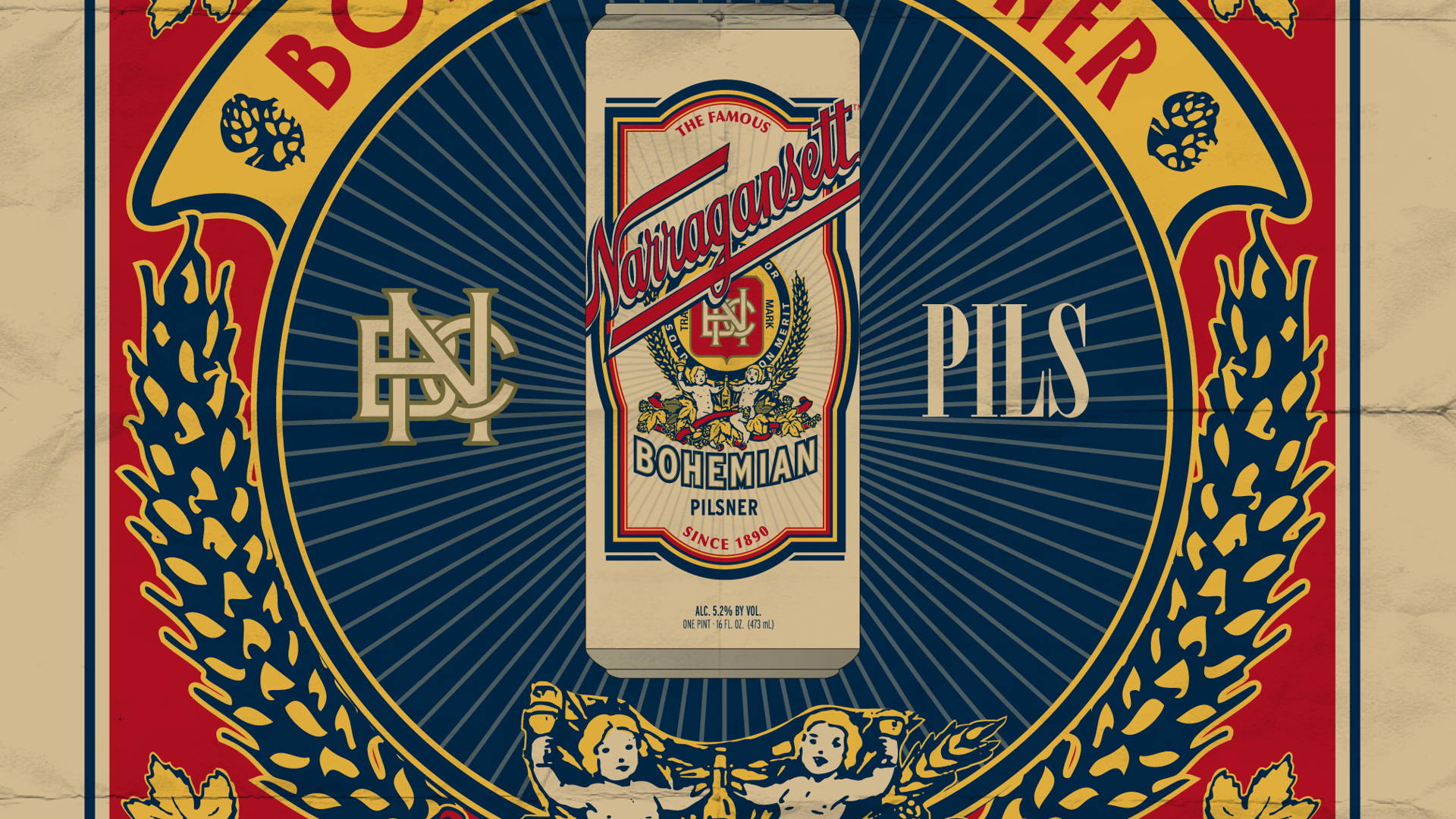 For the limited-release of Narragansett's Imperial Bohemian Pilsner, Quaker City Mercantile worked with local beer historian, Greg Theberge, on identifying pieces from their archives that represented the heritage of the beer. The results were a classic bottle with graphic elements that are traditional.

Quality Supreme: The Narragansett Bohemian Pils was styled after the Narragansett Imperial Bohemian Pilsner, a limited edition offering in the brand’s Private Stock series, released earlier in 2013. Brewed under the supervision of award-winning Brewmaster Sean Larkin, the Pils is filtered for a flavorful, sessionable beer experience. Winner of a gold medal in the Pilsner category at the 2013 World Beer Championships.

Taste & Enjoy: A flavorful yet easy-drinking, refreshing beer; this brew features the nuanced flavor of Pale malt, Pilsner malt, Wheat malt and Cara Blonde malt up front, balanced with the bitterness of Northern Brewer and Hallertau hops. Tons of flavor and yet still highly drinkable.

The History: Honoring the long-standing tradition of lager brewing established by the original German founders, Narragansett chose a lager-style beer to expand our year-round craft offerings. While many craft breweries today are focused on ale-style beers, lager continues to be ‘Gansett’s signature style, as seen in the Marzen-style Fest, Helles Bock and flagship offerings Lager and Light. The packaging and style were inspired by the Pilsner style beer that was produced by ‘Gansett in the early 1900’s. 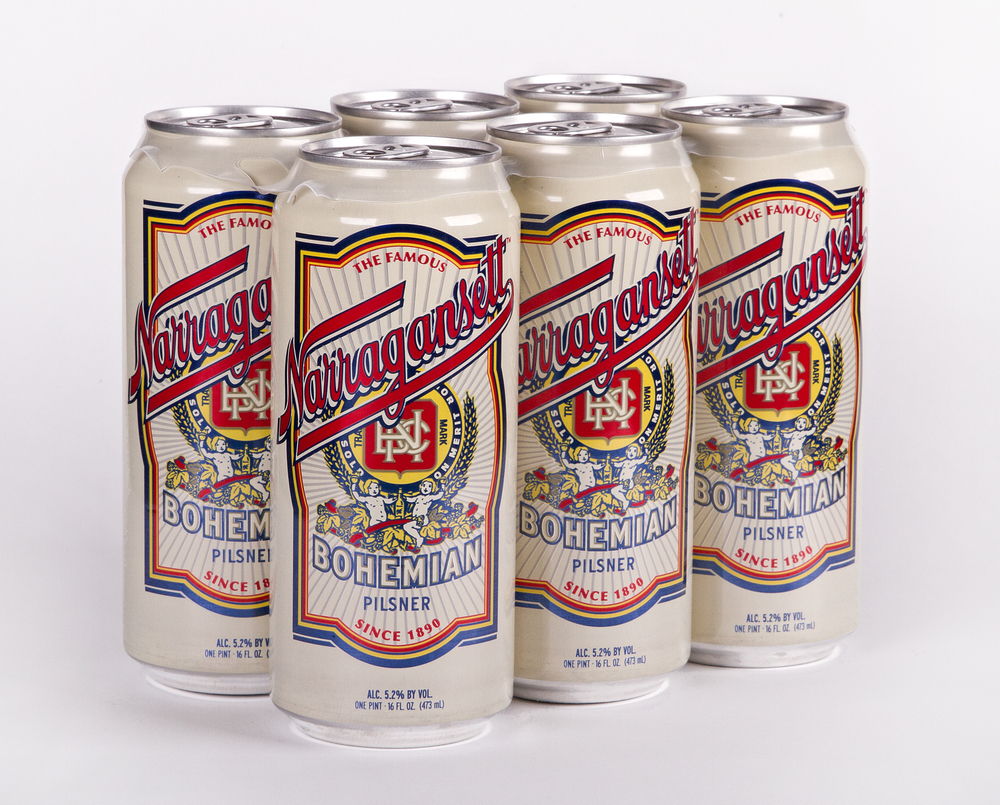 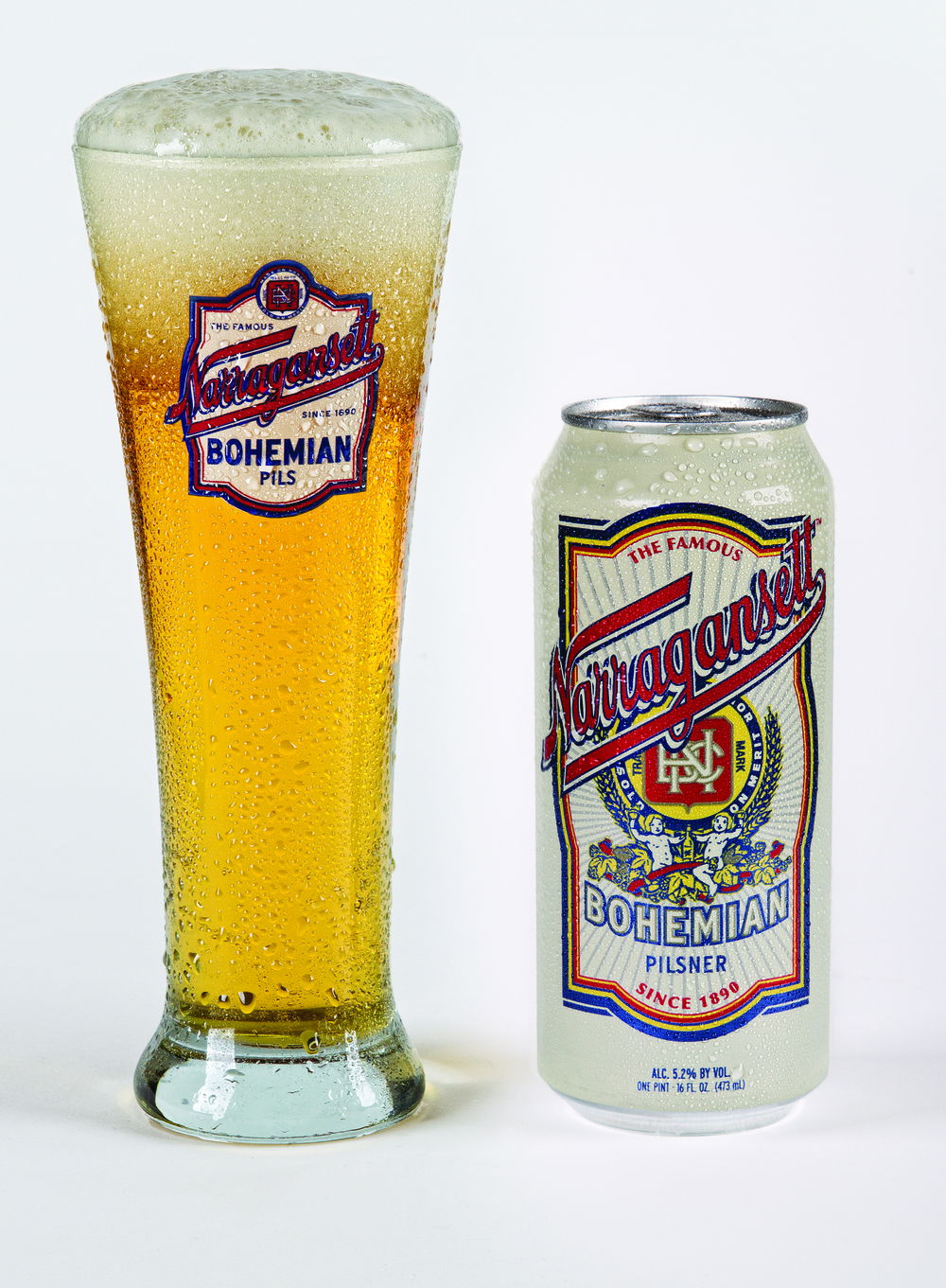 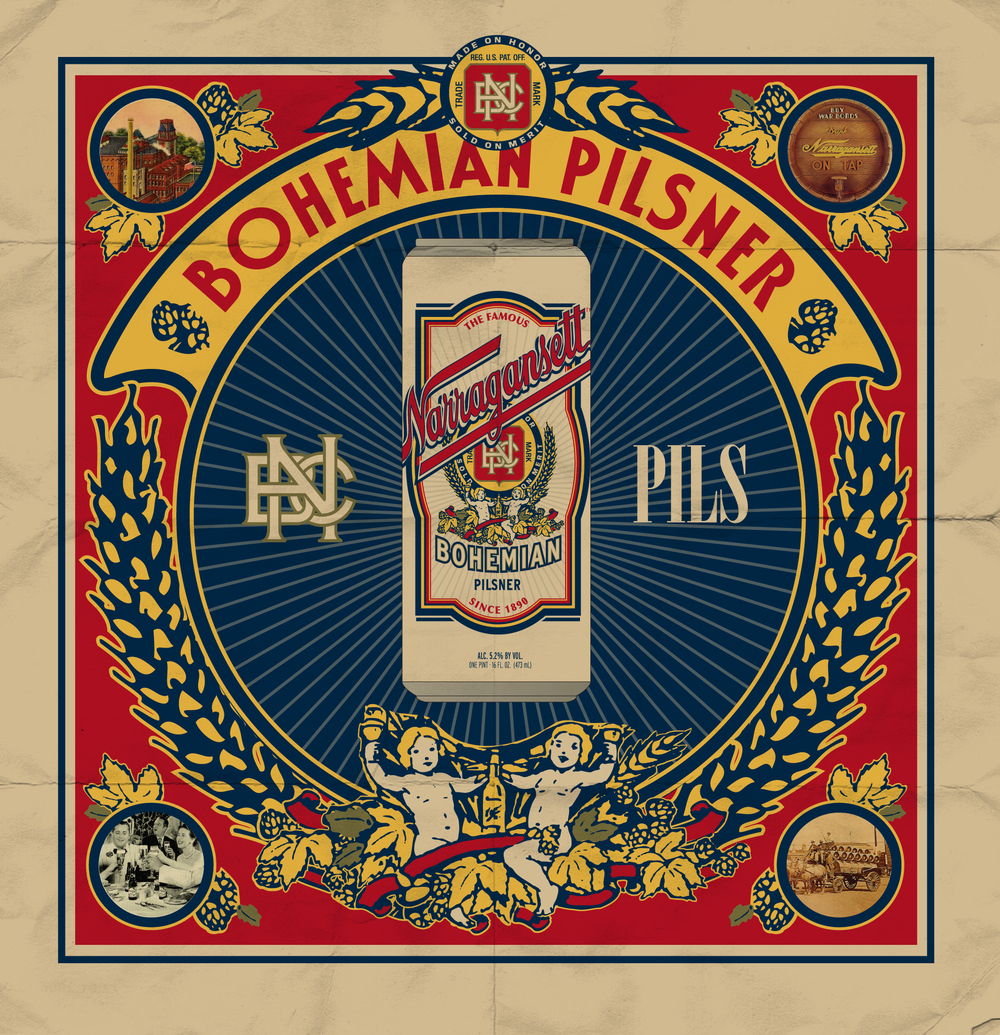