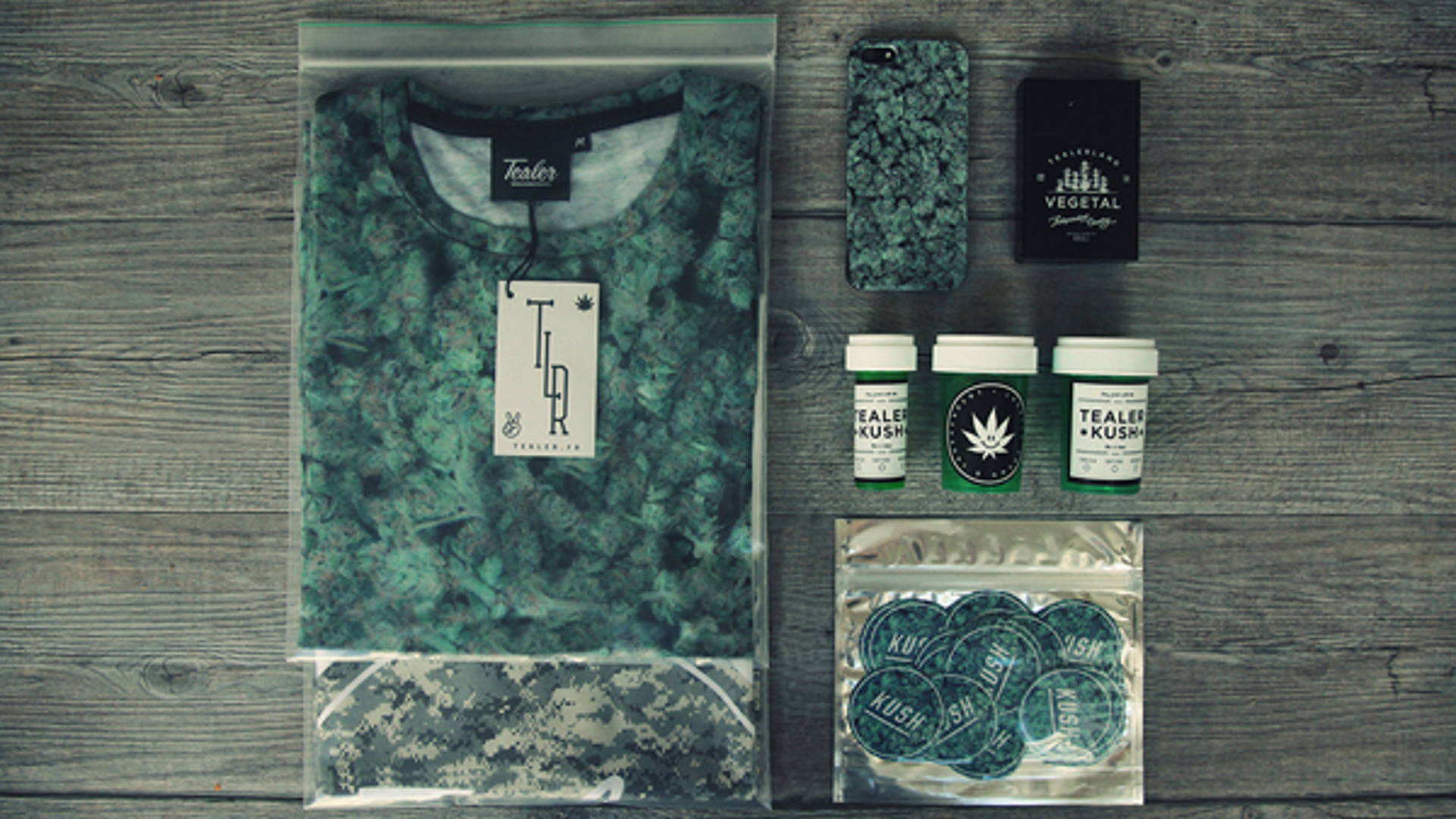 Say What Studio developed Tealer's branding and art directed their entire clothing brand and accessories. The Tealer brand is a combination of "dealer" and "tee-shirt" while incorporating France their native origin, pop culture and iconic references from the 90's. All tees are made by hand in their workshop in Paris. Tealer's slogan - "Locally grown and independent."

"It all started when Alex, a young man passionate about the so-called Street culture, and Jeff, a true Parisian DJ in Electro and Hip Hop music decided to create TEALER, a portmanteau of the words : “dealer” and “tee-shirt”. TEALER is a French clothing brand dealing in iconic references and a little ’90s retro. Founded in 2012, the brand rapidly grew thanks to its emphasis on clothing “Made in Paris”. Their tees are made from scratch in their workshop in Paris and sold directly to customers who attend their shirt printing live. Their slogan? “Locally grown and independent”.

WHAT PLANS DO YOU HAVE FOR YOUR BRAND AT BOXPARK?

In January 2013, the unstoppable TEALER have opened an e-shop and a boutique in the centre of Paris. Tealer are being seen from MTV to WAD magazine and Canal+ in France, and now they’re briniging it to the UK for 2 months of hightimes at BOXPARK…" 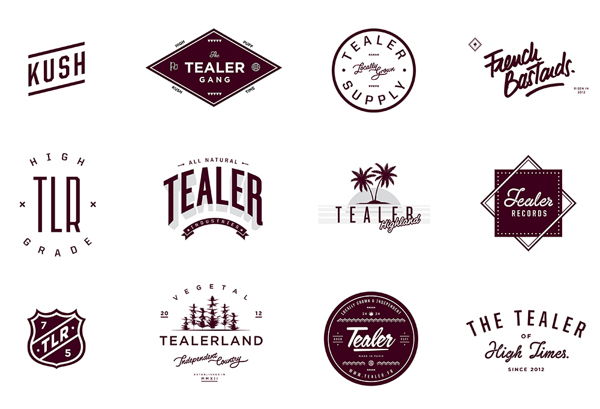 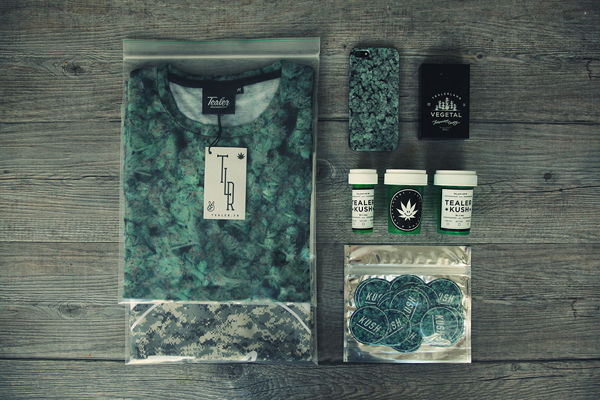 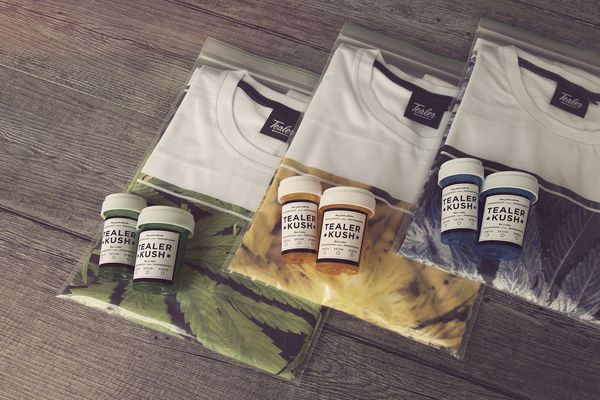 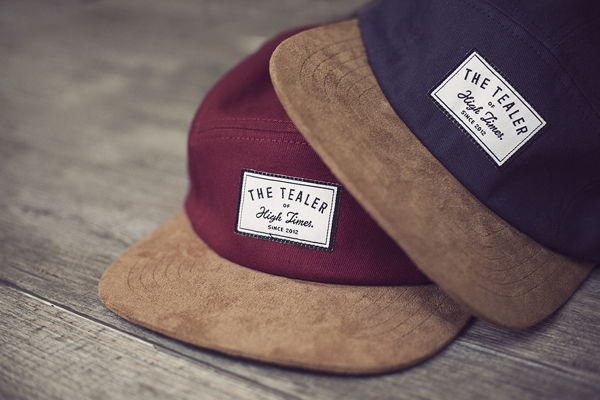 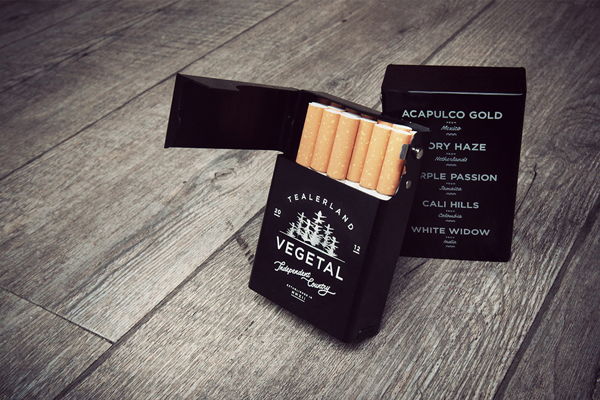 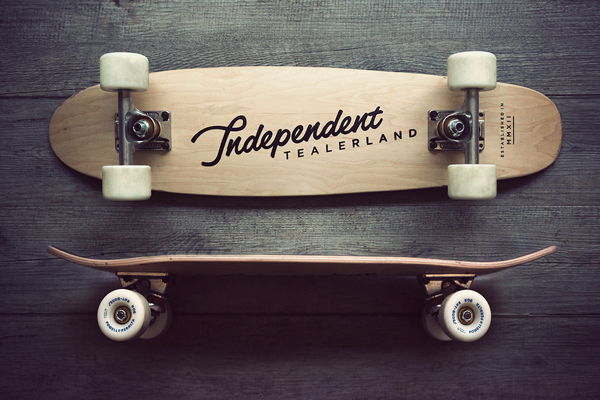 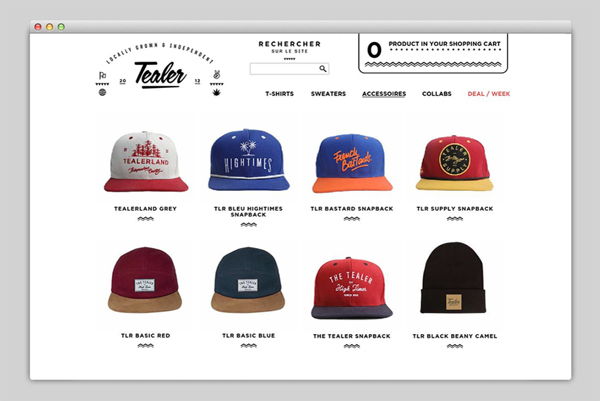 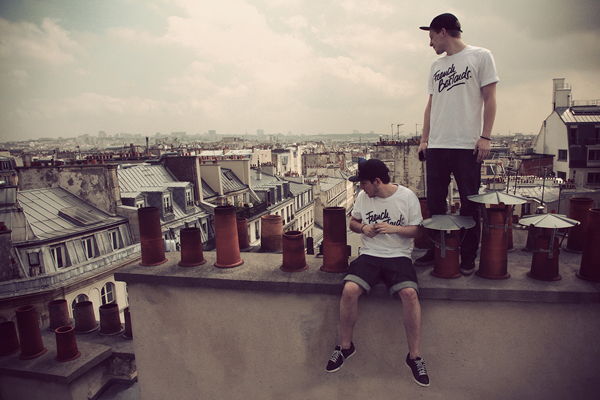 Designed by Say What Studio