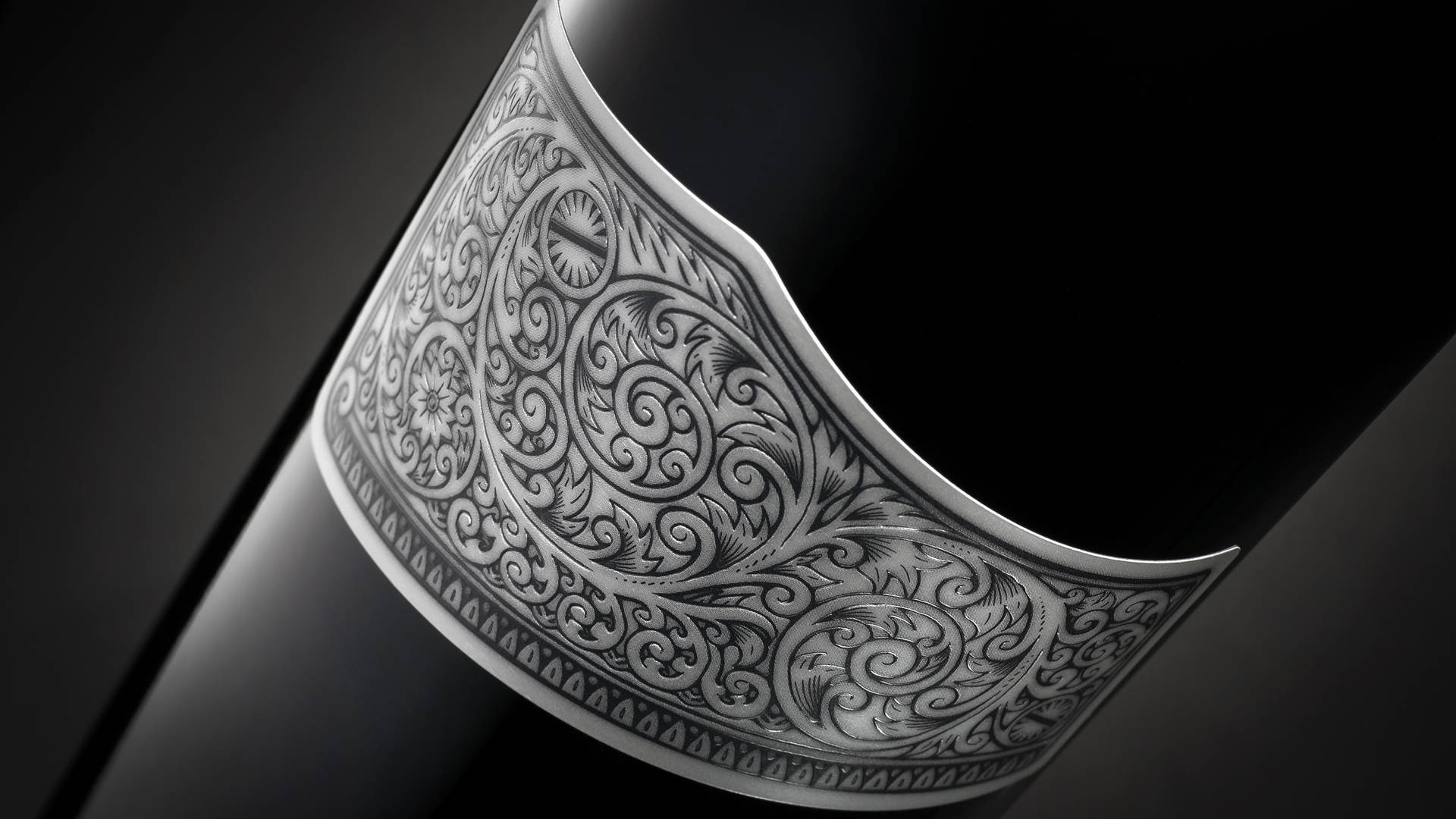 Parallax has been helping Bleasdale tell their stories for over a decade.

"When briefed on a new super premium Cabernet Sauvignon, our first stop was Bleasdale’s archives for a tale to wrap the new wine in. In the 1870s, Imperial Russia was considered to be the British Empire’s most dangerous enemy. In distant South Australia, a very real (but quite unfounded) fear of invasion followed. Armed with the trusty rifle he named 'The Iron Duke', Frank Potts heeded the call, assembling an army of locals equipped with muskets, shot-guns and 'pointed sticks'. Fortunately for all, the Russian Army never materialised on the banks of Langhorne Creek. But the story lives on with Bleasdale’s latest offering, 'The Iron Duke' Cabernet Sauvignon."

Finished in heavy weight imported glass, each bottle is labelled with its own engraved metal gun plate and wrapped in tissue bearing an illustration of "The Iron Duke". 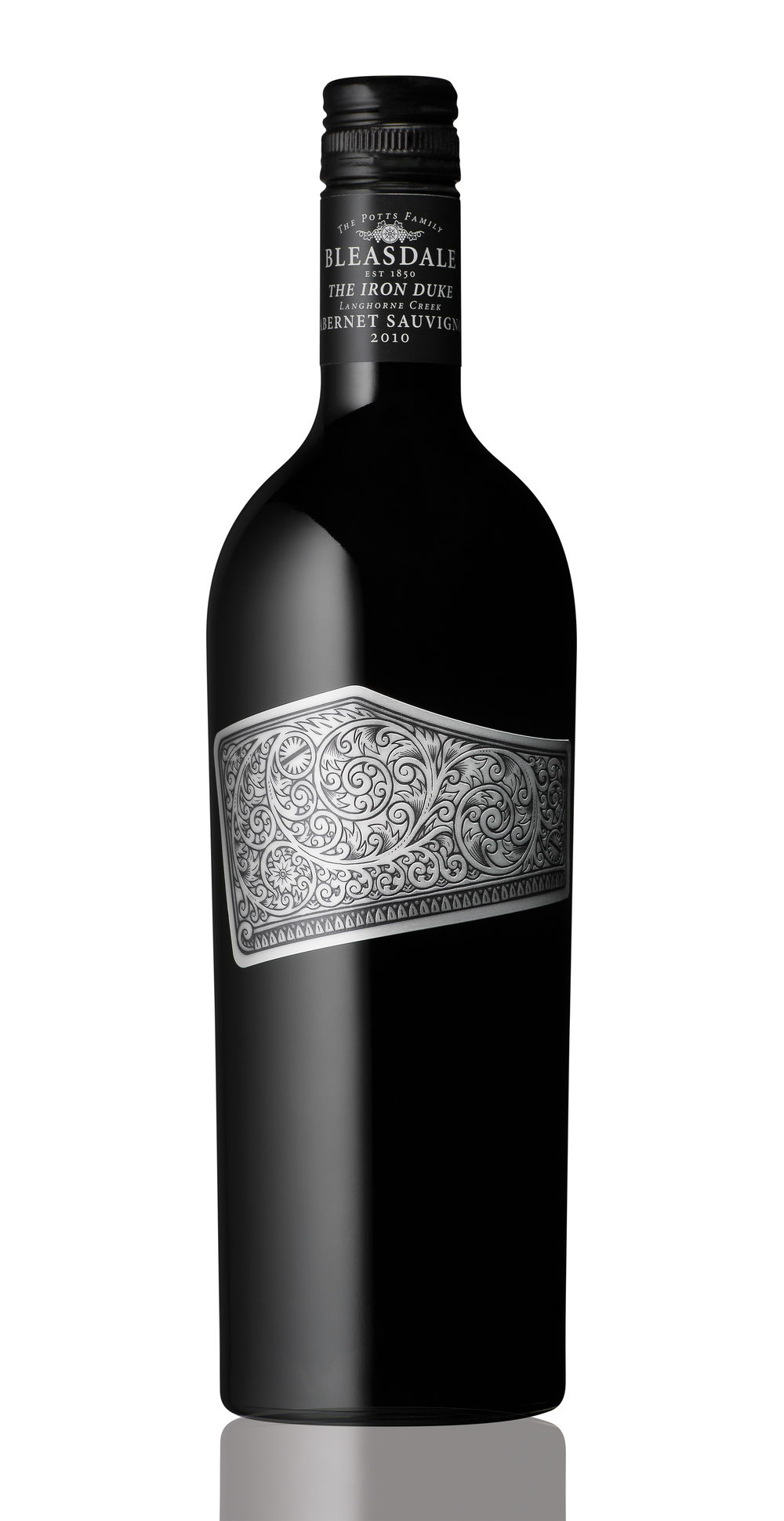 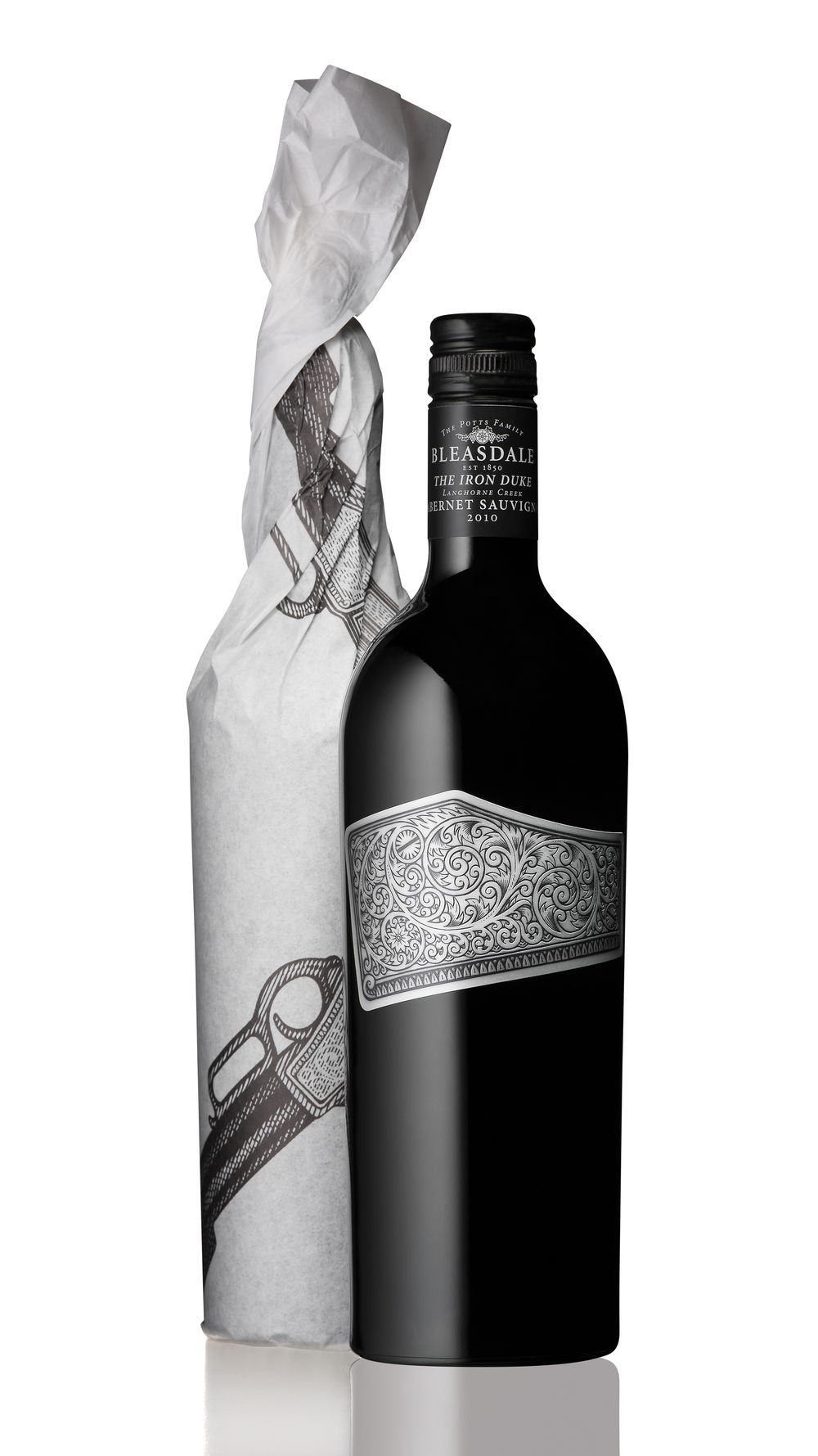 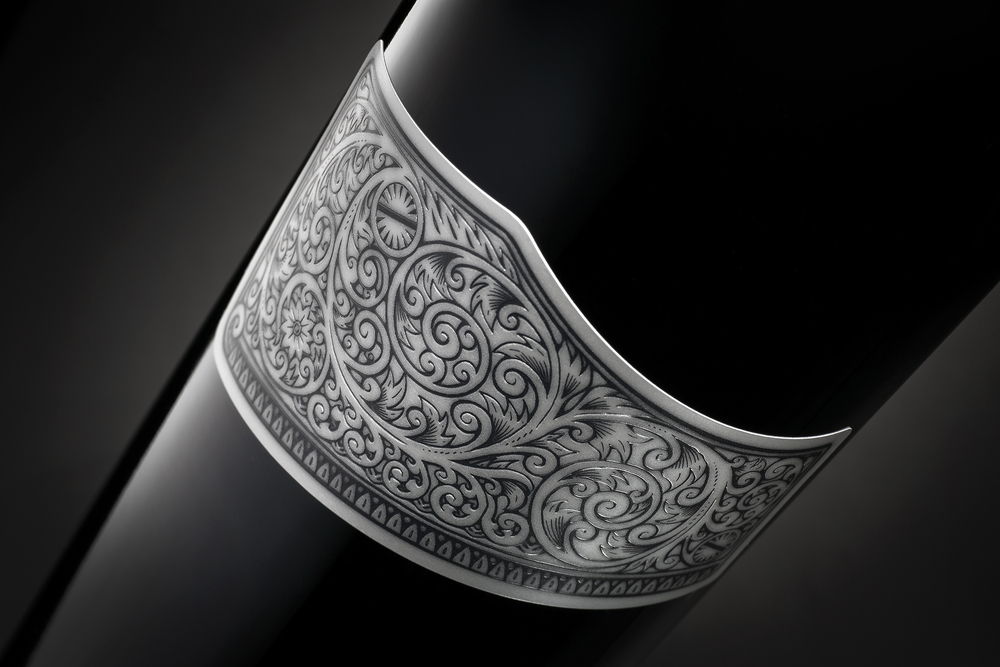