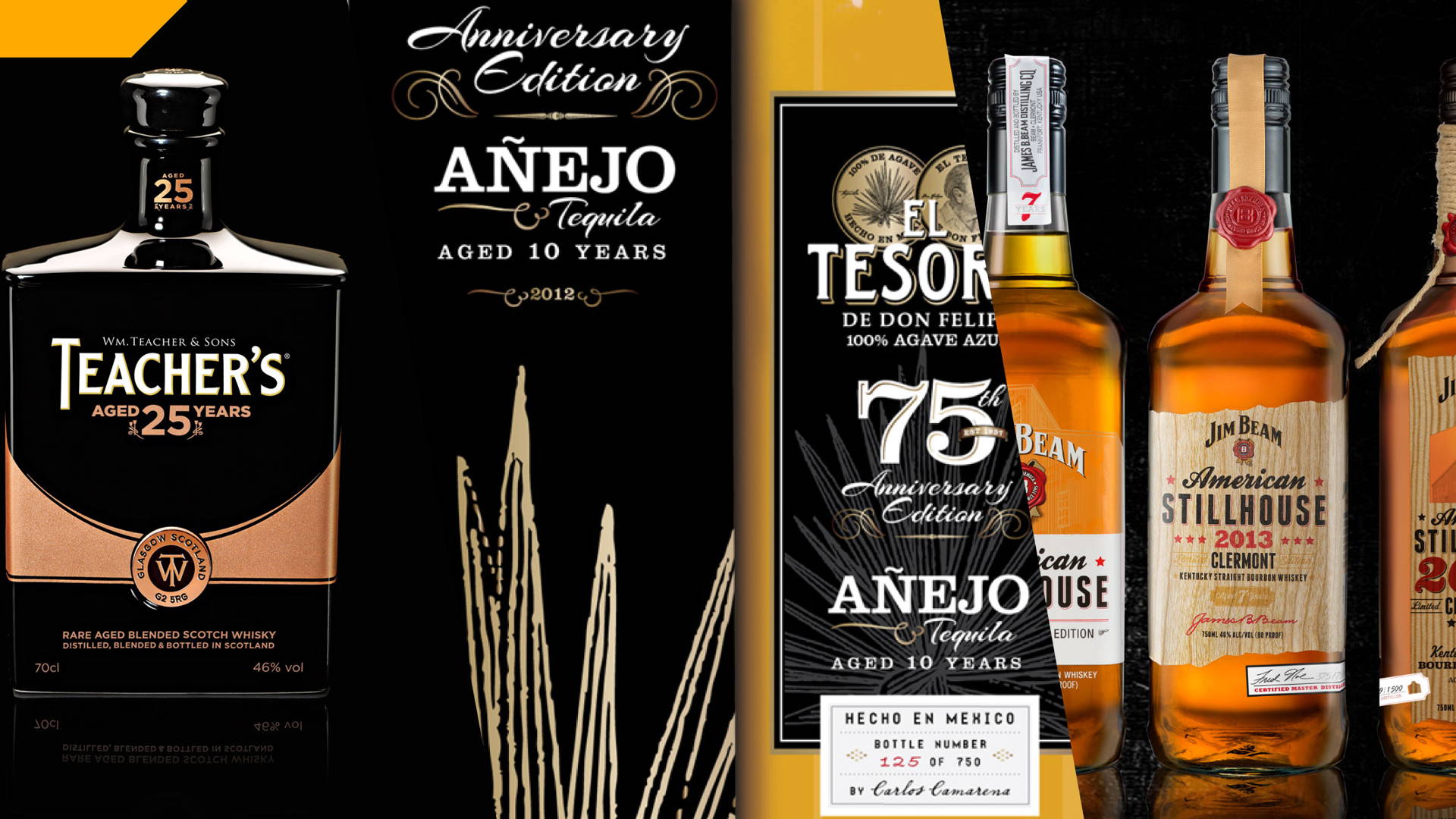 Proof’s beginnings date back to the mid-2000’s as a production services team based in the United Kingdom. After a few years of establishing its role the Proof team recognized the greater opportunity was to help drive creative excellence for our brands from the inside out. In April 2008, Proof reintroduced itself company-wide as a full service creative boutique based at its Global Headquarters outside Chicago. Proof has been a vital part of Beam Global’s brand building efforts since its expansion in 2008, leading marquee creative initiatives across every aspect of our organization since then. Today, Proof thrives as part of the global solution to build best-in-class brands with the knowledge, skills, and creative effectiveness an internal team is able to bring forward in more profound ways.

"We are thirty people strong with outposts in Chicago, London, and Frankfurt with expansion into other regions on the horizon. Proof tackles creative challenges with tenacity and imagination, truly acting as the Idea Engine for Beam Inc. And with that, priority number one is to ignite the creative spark that propels Beam brands into world famous brands."

Rum is popular due its versatility as a cocktail ingredient and the introduction of new flavors. Being smooth, mixable, trustworthy and high quality are most important. Creating an "island vibe" and strong flavor cues was very important for this brand. 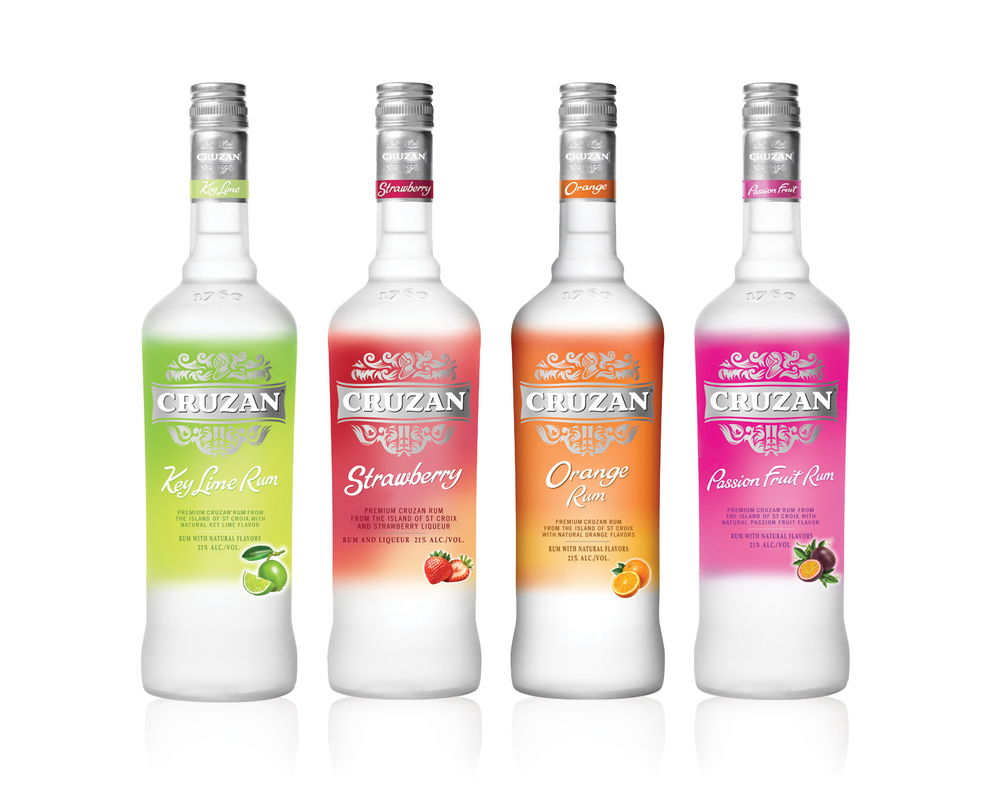 This was a once in a lifetime project for the 75th Anniversary of the El Tesoro Distillery. The liquid is a rare extra anejo that had been aged in oak barrels for 10 years. Only 750 were produced. 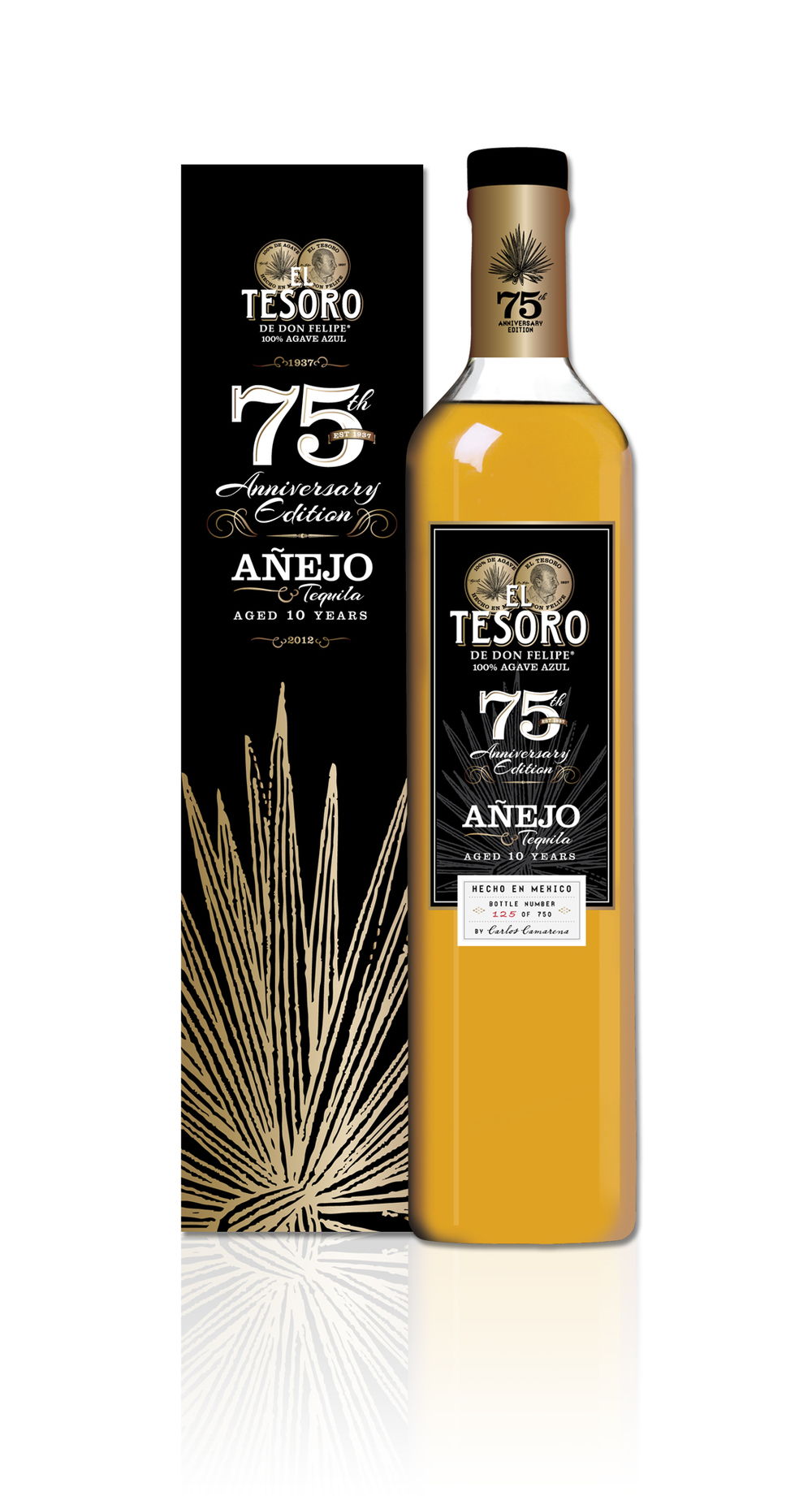 Once a year we design a 7 year old Bourbon bottle for the American Still House in Clermont. These bottles have become a rare collectors item. Each bottle is signed and numbered by our Master Distiller. 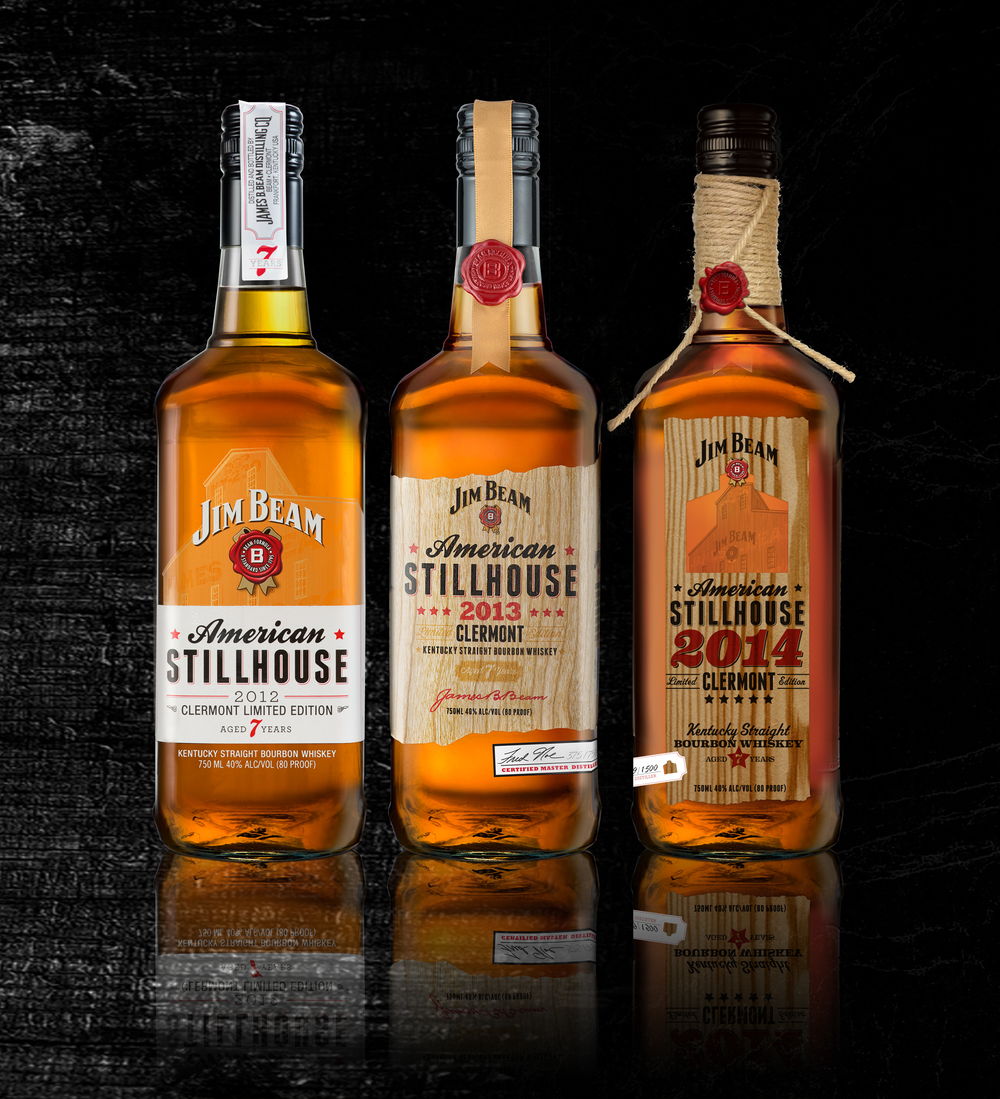 RTD Label Design Building off the popularity of the Jim Beam & Cola RTD, Germany wanted to offer consumers a lighter, fresher alternative. Proof worked closely with the German Jim Beam team to develop the package design including shooting the dynamic lime graphic for the flavor cue. 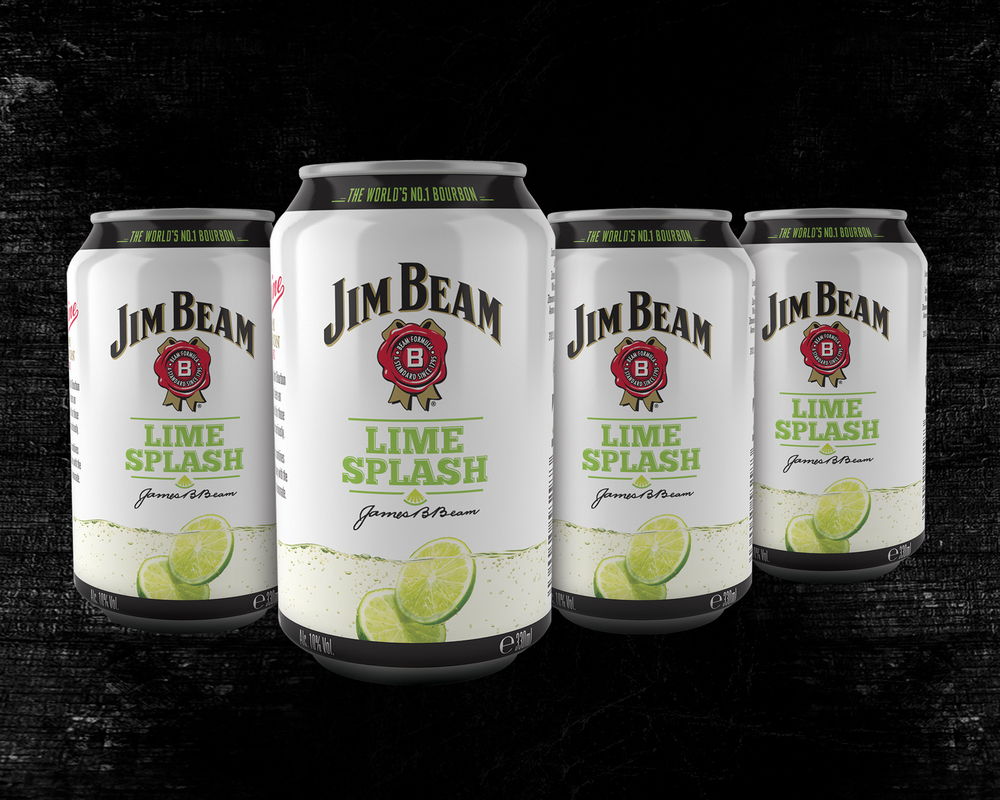 A rare 25 year old scotch whisky. We looked at dozens of structures and in the end decided to create our own ceramic decanter. This whisky was designed for the Asian market where gifting is very important, so we need a vessel as special as the liquid. 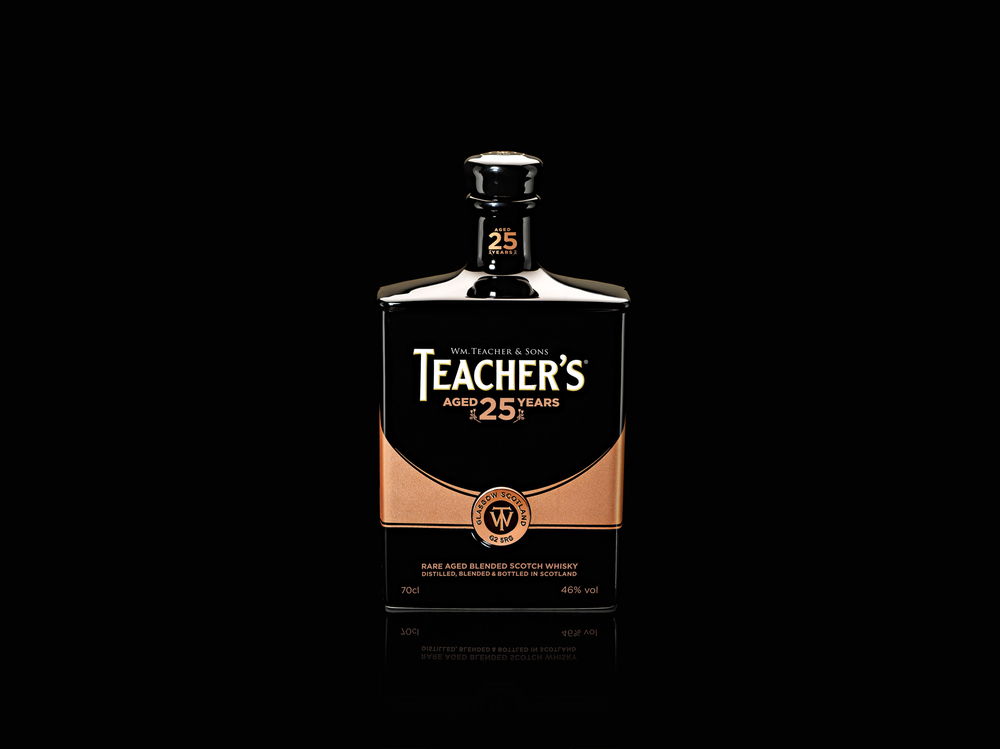 All projects are designed by Proof