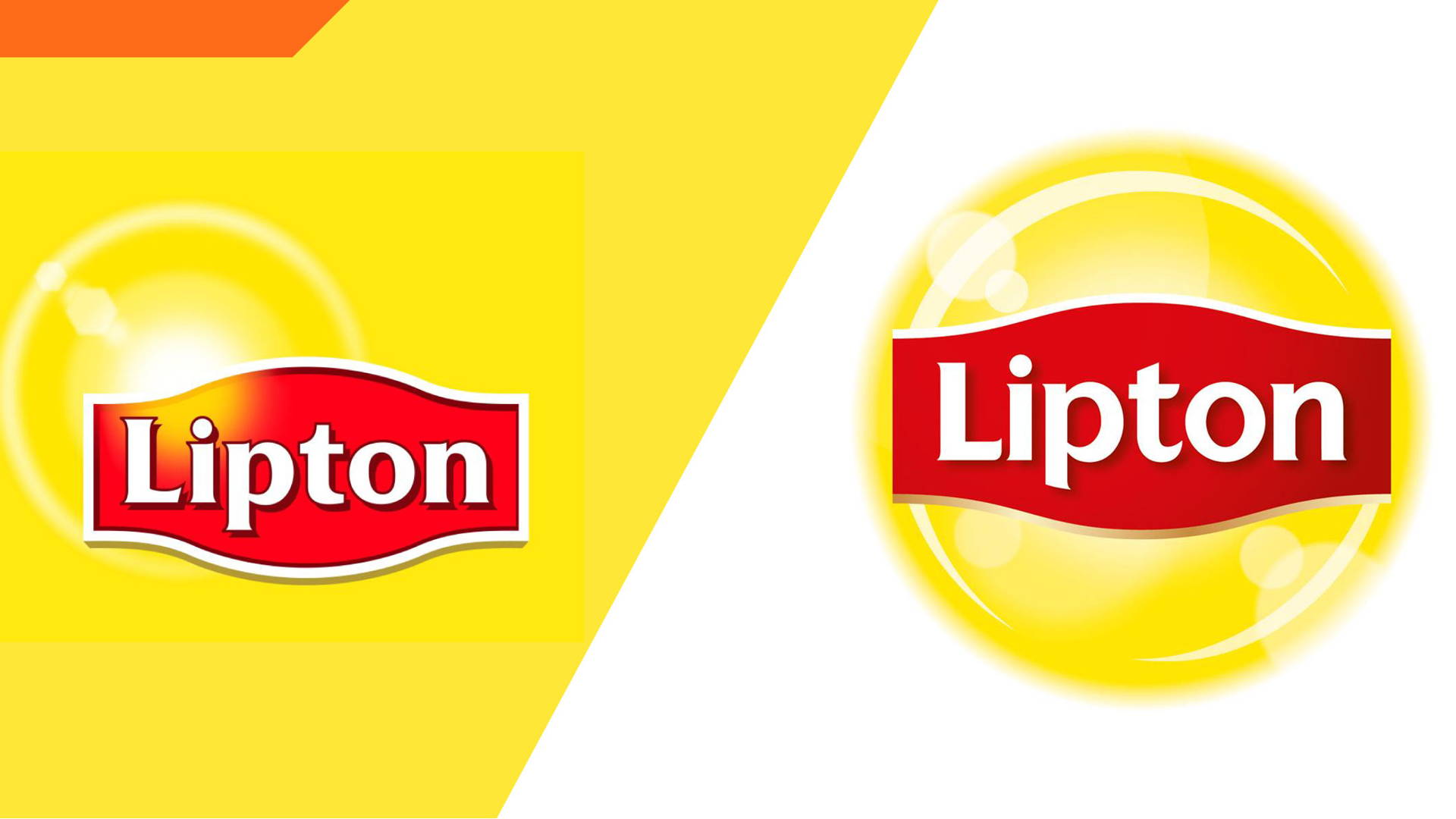 Before & After: Lipton Tea

Lipton Tea is an aromatic, uplifting beverage savored for centuries around the world from India and Ireland to the United States.  Recently, Lipton revealed plans for the launch of its "Be More Tea™ campaign," a new global brand positioning encouraging people to snap out of their routines and to embrace each day with a more present, playful and thoughtful mindset.  The campaign kicked off with a 60-second spot that aired during the Academy Awards, featuring the Muppets as they prepare for their upcoming movie "Muppets Most Wanted."

In correlation, Lipton simplified their logo to the campaign kick-off. The new logo features a slight variation with typography and shading. As a whole, we feel as it is an improvement of the previous sun and its multiple lens flares, but the typography feels bare. What do you think? 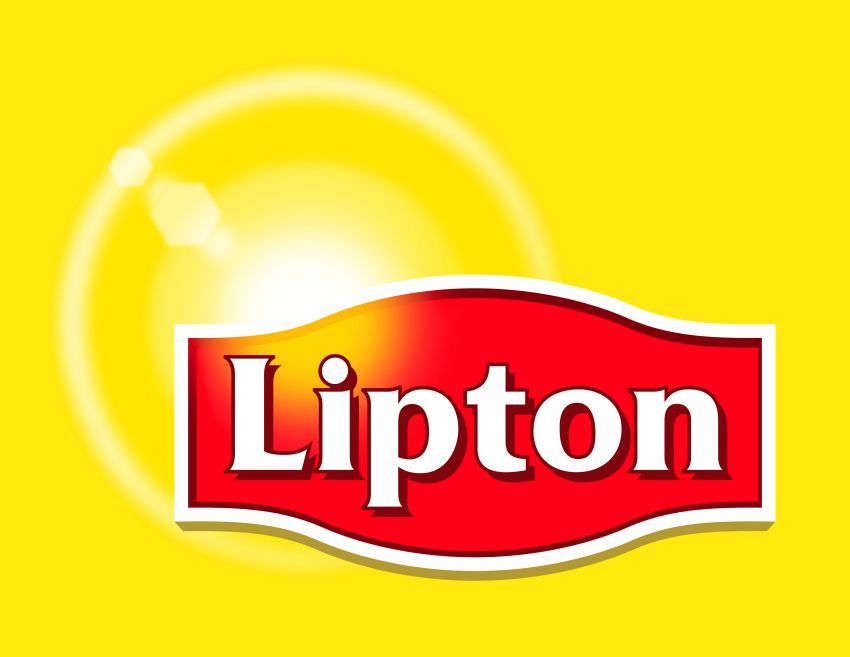 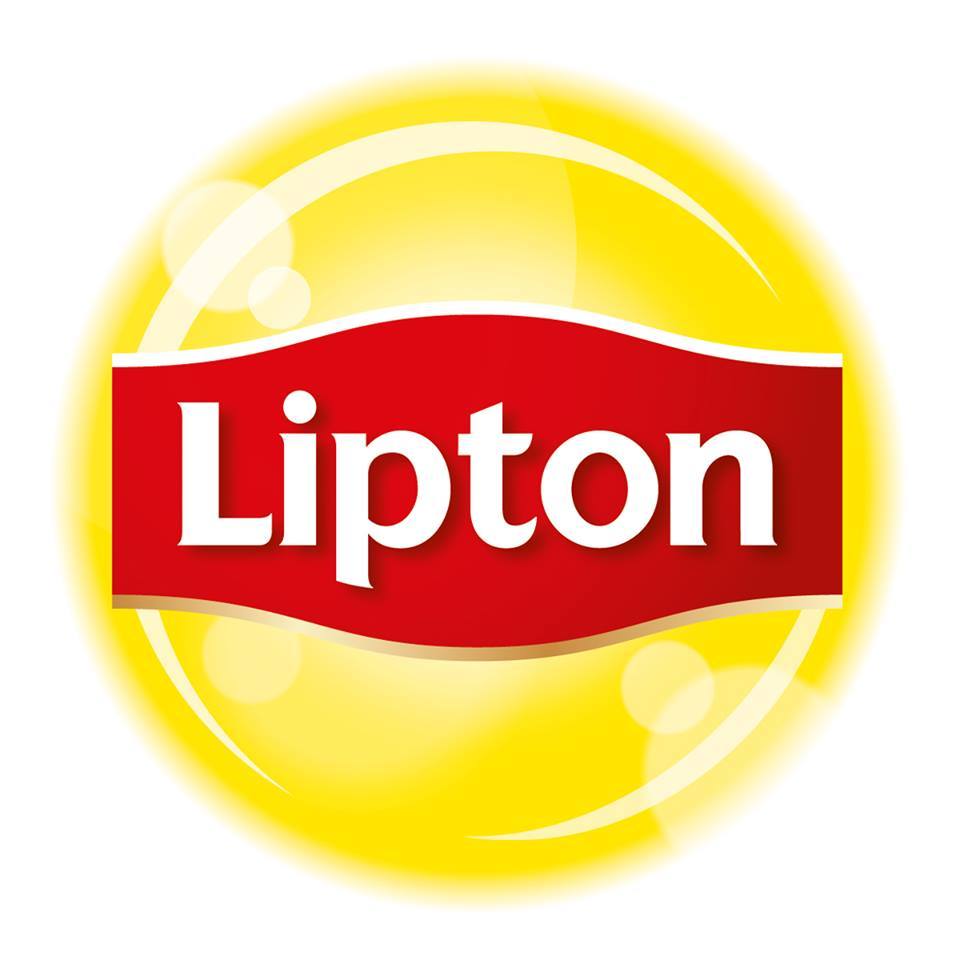 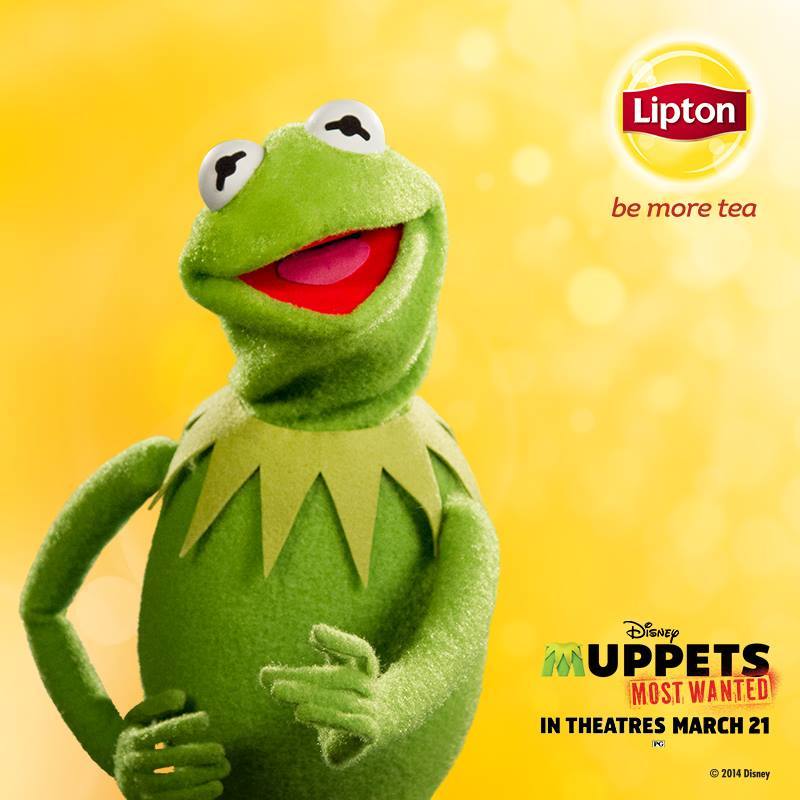 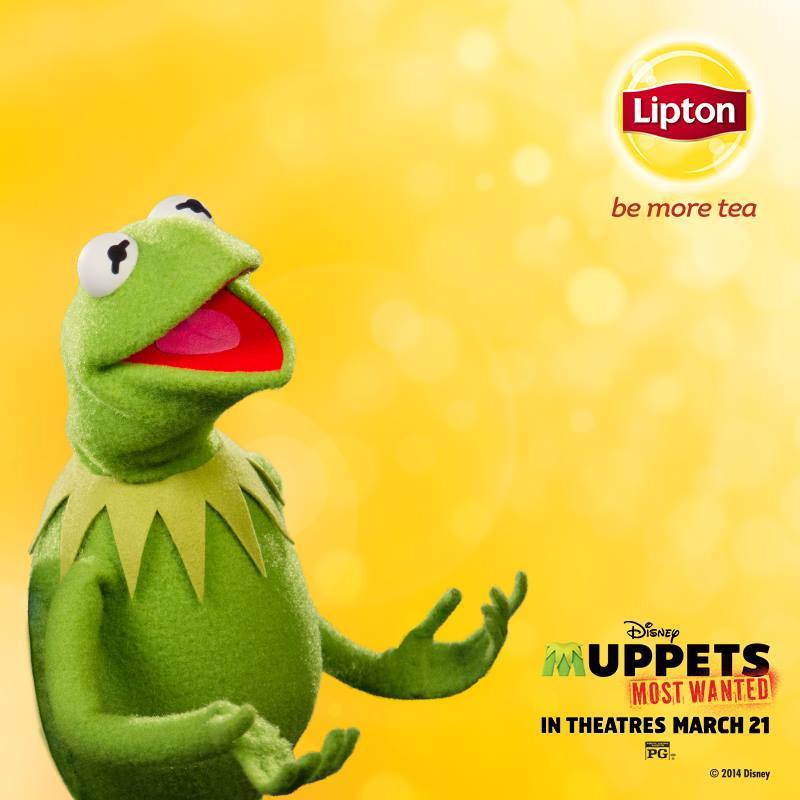 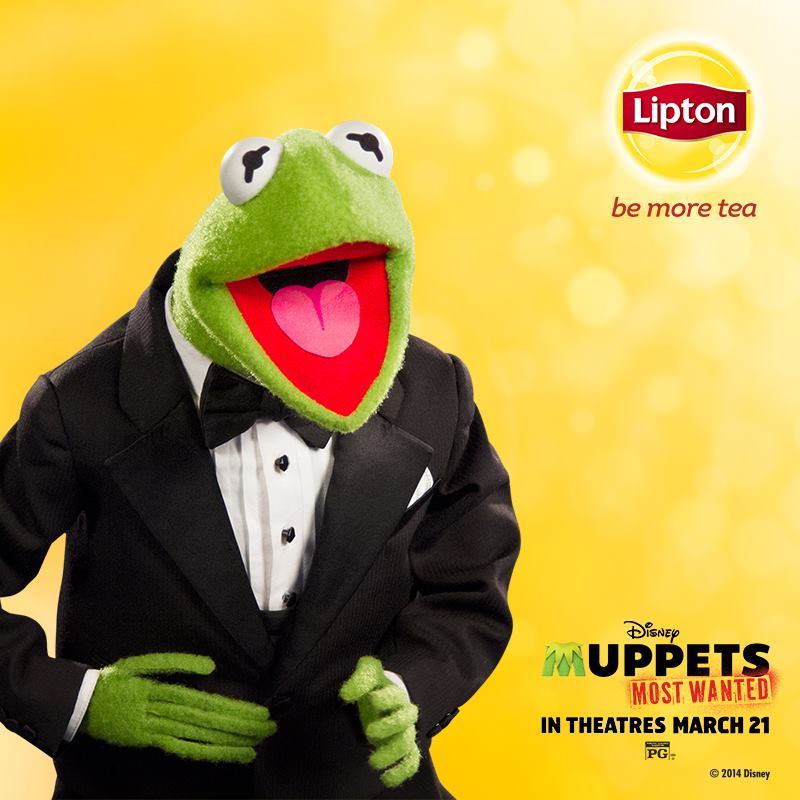 via Lipton Tea and Unilever