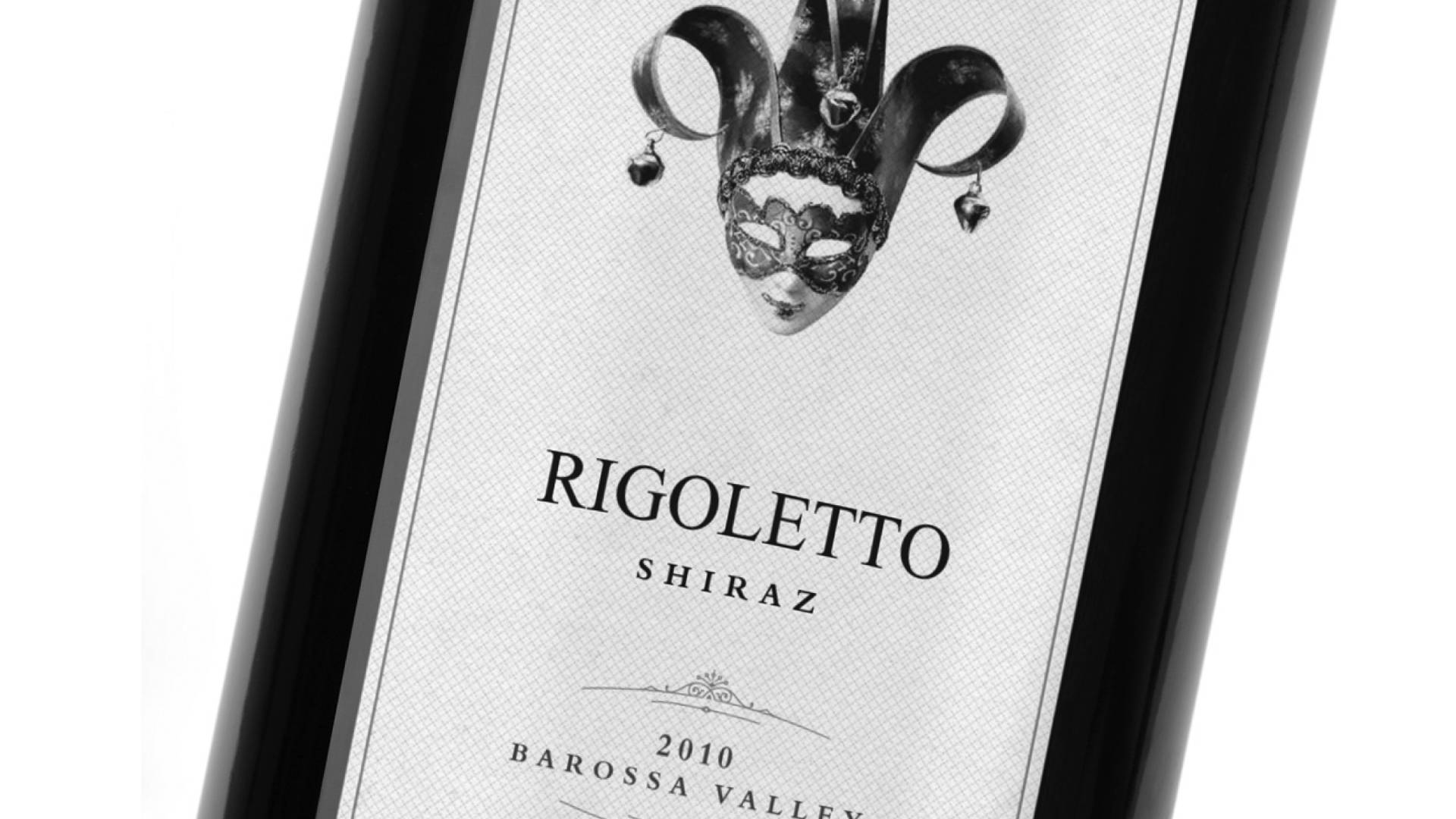 The Rigoletto Brand was inspired by the opera character Rigoletto, the famously known as the hunch-back Jester.

Redesigned by Studio Polutranko in Croatia, The Rigoletto was created when Amphora was first established. The label has recently undergone a new look with a fresh label to reflect it's name. Rigoletto is an Italian opera character, who is a hunch-back court jester of the Duke of Mantua. The opera is based around a curse that was placed on both the duke and Rigoletto by a courtier whose daughter had been seduced by the Duke with Rigoletto's encouragement. The curse is lifted when the daughter falls in love with the Duke and eventually sacrifices her life to save him from the assasins hired by her father. From this story a fresh new look has been developed to create our Rigoletto 2009 Shiraz from Barossa Valley. 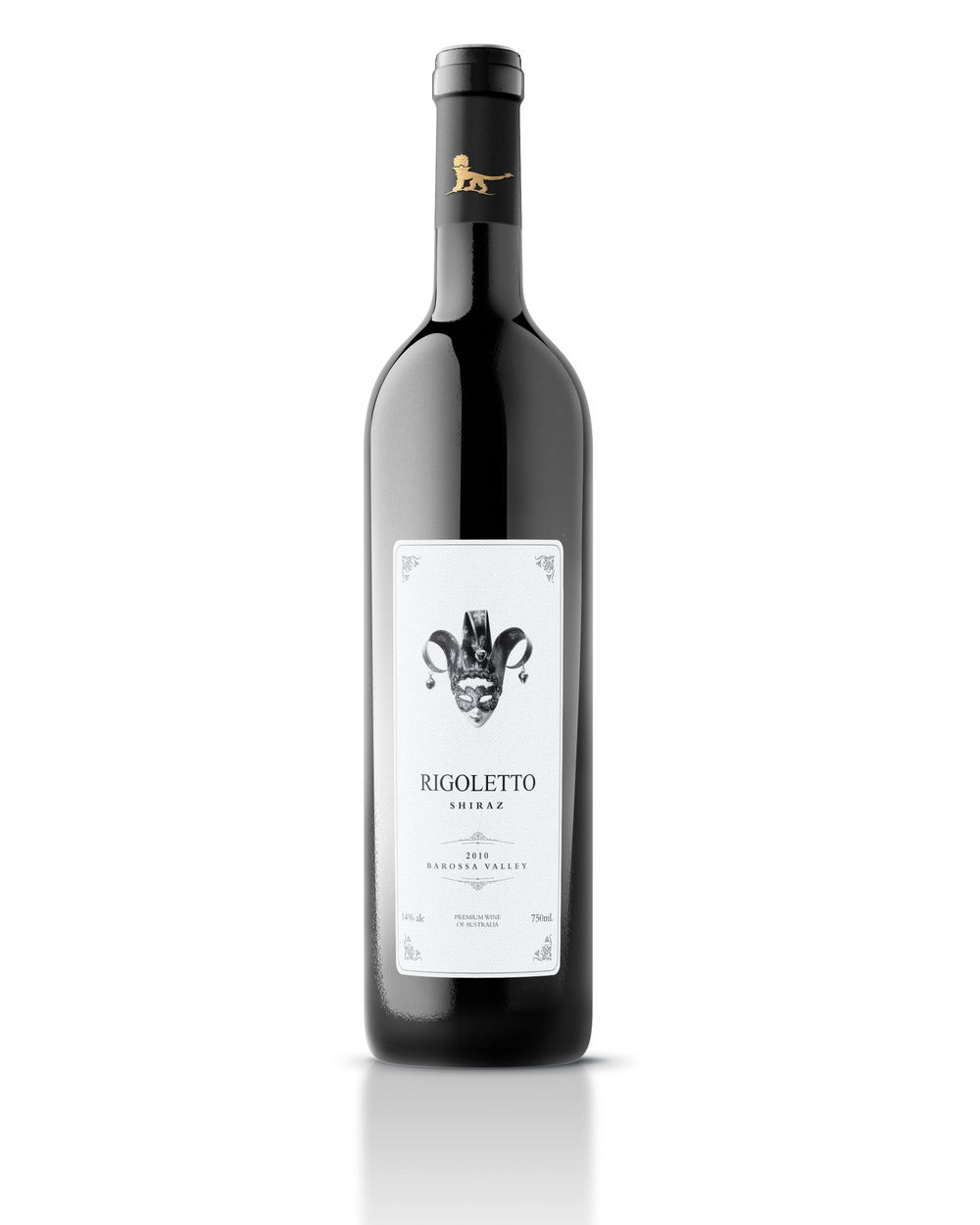 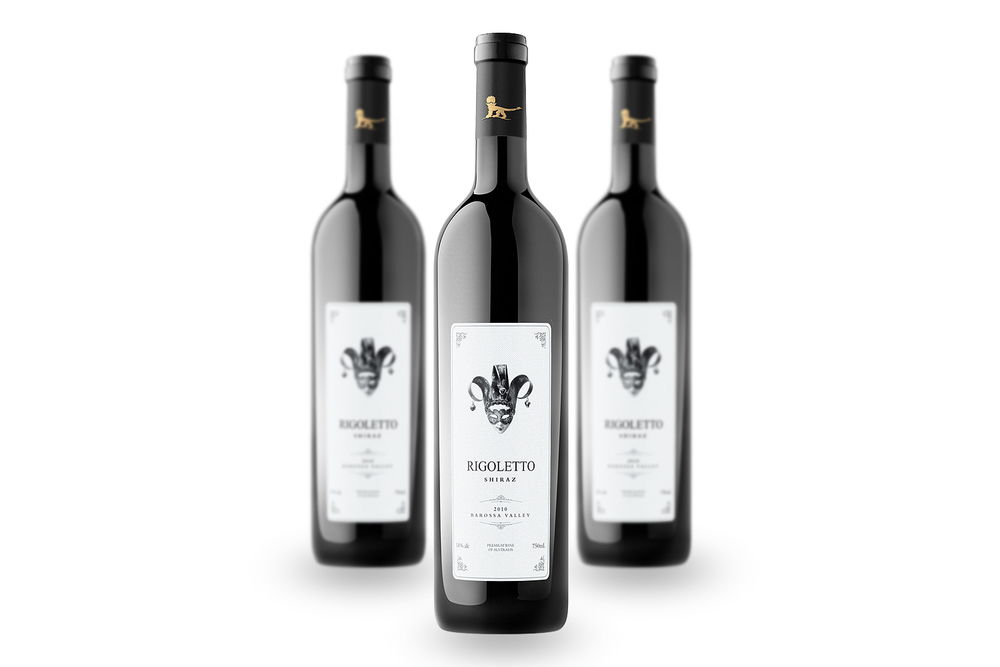