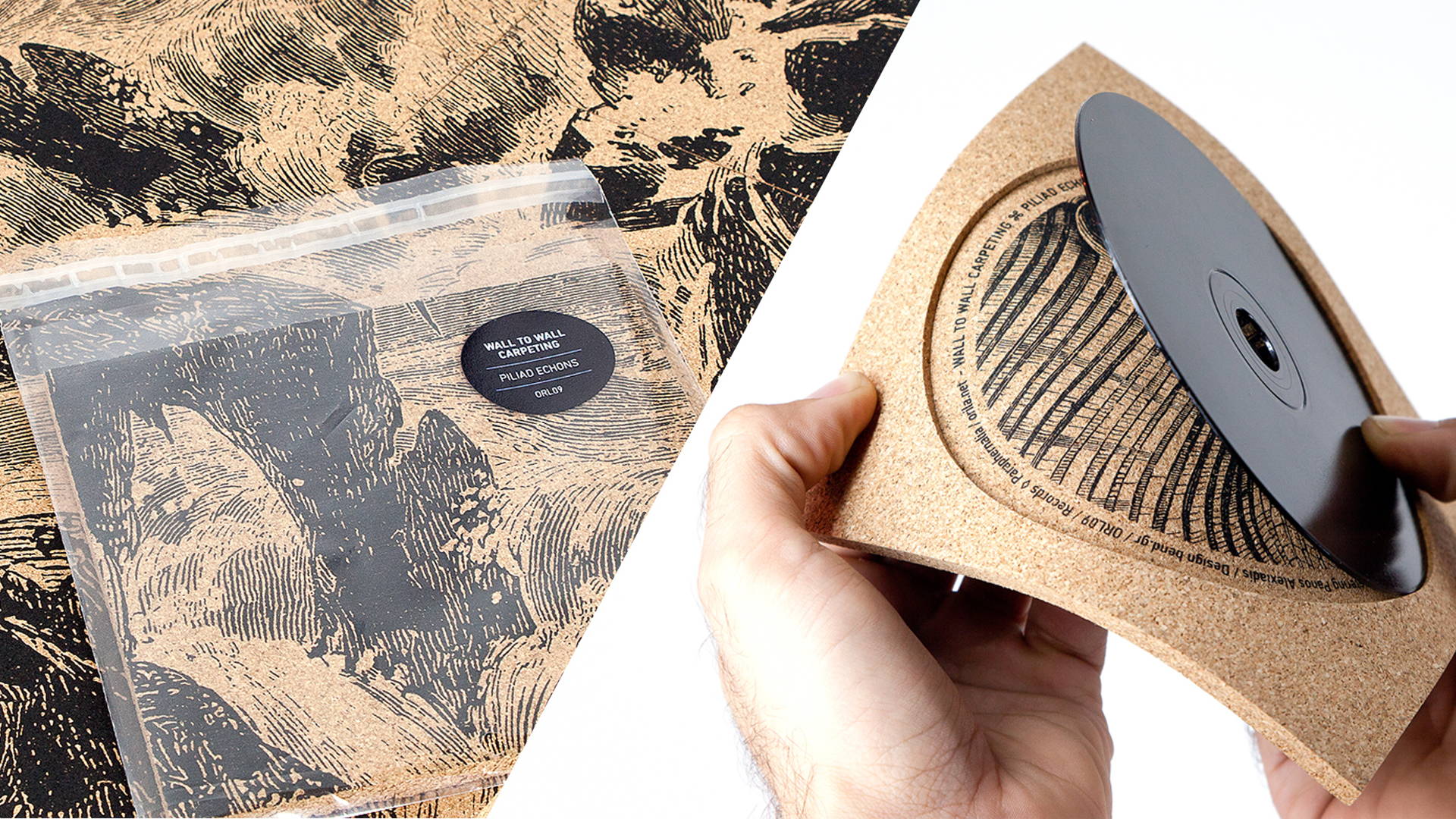 Wall to Wall Carpeting's album (Piliad Echons) artwork is based on the title of the band. It has lead the designers at Bend to experiment with basic insulating materials such as cork. The illustration of the underground river matches the musical form of the album where an 'underground movement' of sound is always trying to surface.

The album has six unique, single color, screen printed covers that when placed together assemble a full-scale image. 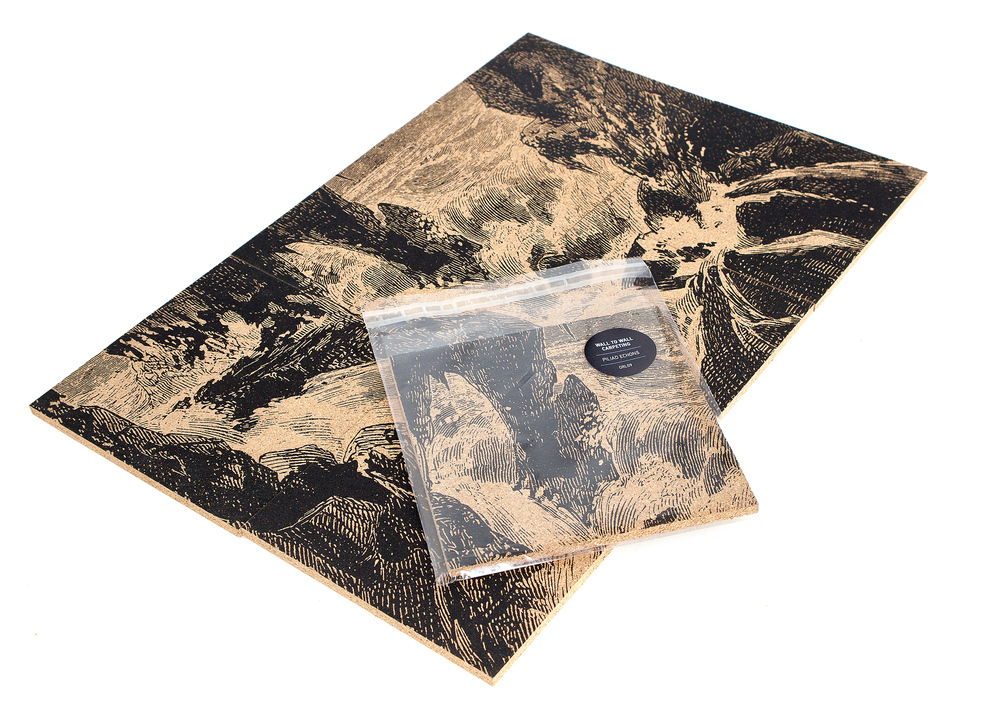 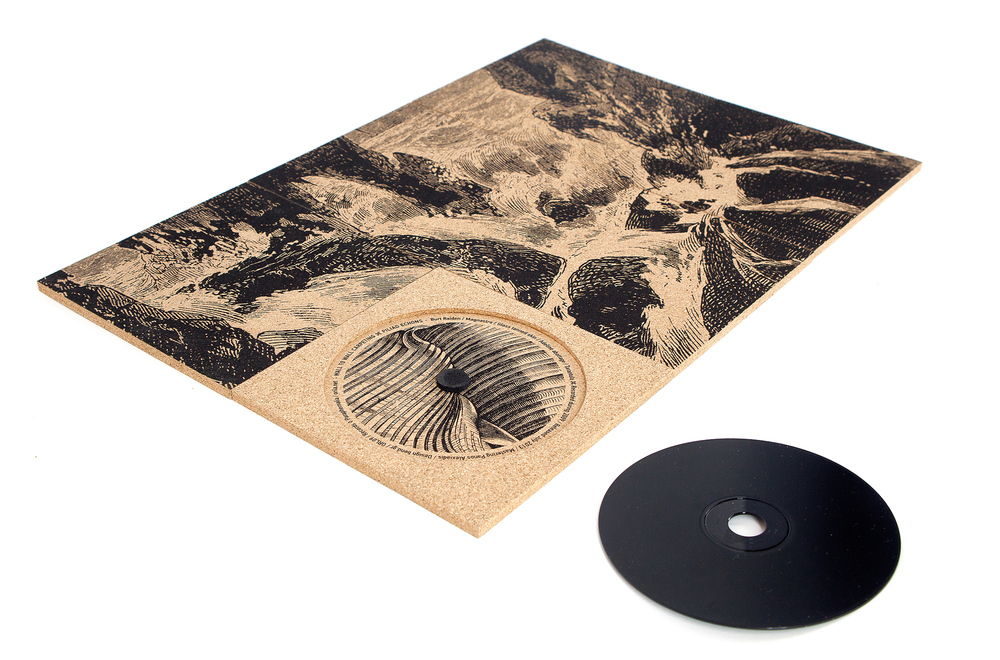 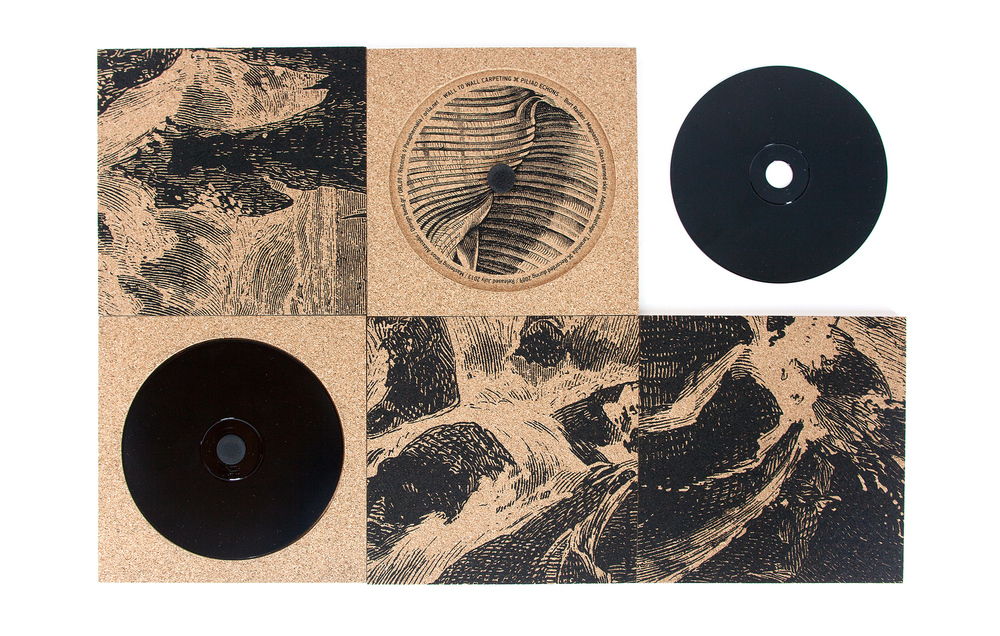 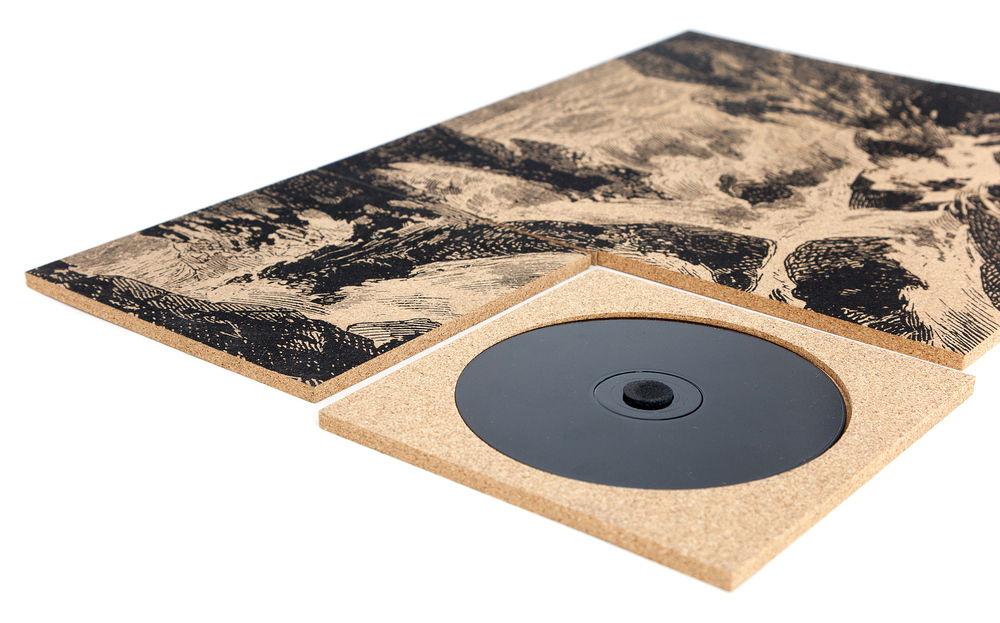 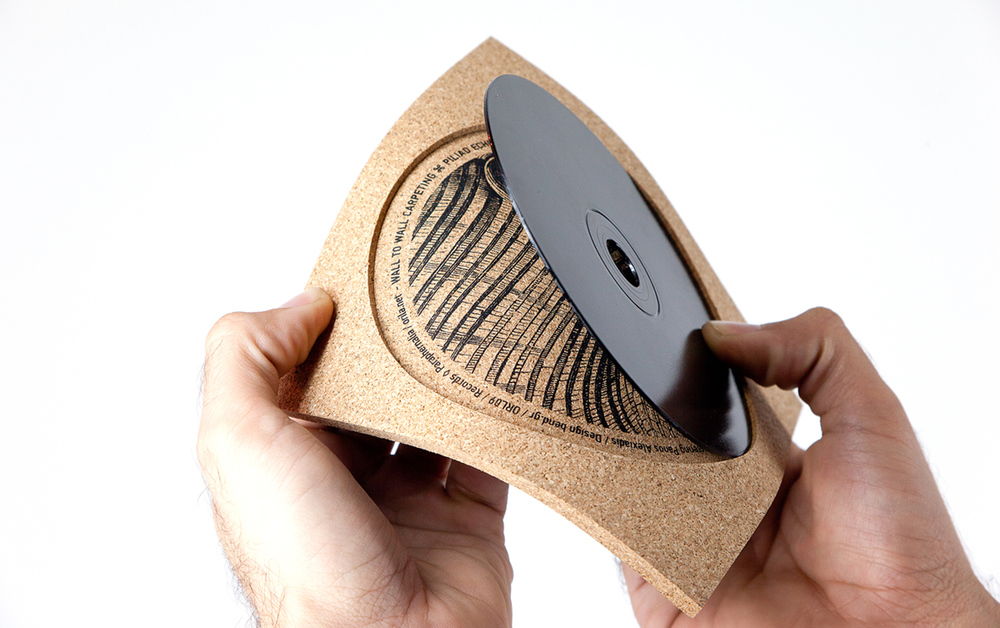