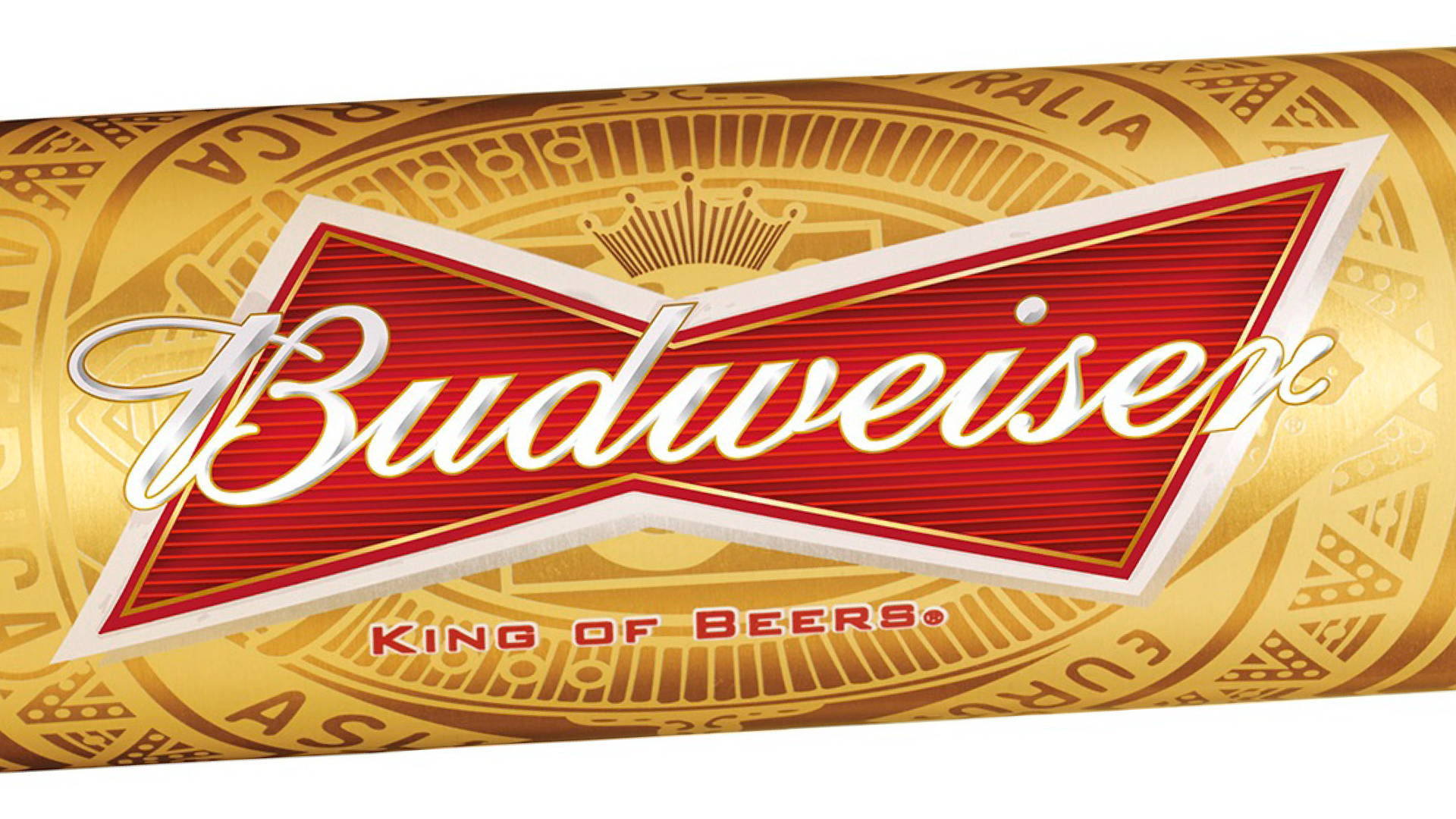 With anticipation growing across the globe for the upcoming 2014 FIFA World Cup Brazil, Budweiser proudly revealed Rise As One, the brand’s global creative campaign on behalf of its sponsorship of the upcoming tournament.

In addition, Budweiser unveiled its unique packaging for the tournament, featuring the iconic FIFA World Cup Trophy which, since 1974, has represented the pinnacle of football achievement and the unity of a team and an entire nation.  The limited edition aluminum trophy bottle will be introduced simultaneously in more than forty countries, and will serve as the centerpiece of the brand’s packaging, which also includes limited edition glass bottles, cans and secondary packaging, which will also be available globally.

As the official beer sponsor of the 2014 FIFA World Cup Brazil, Budweiser has designed a holistic creative platform under the Rise As One thematic, which will serve to celebrate the moments that unite and inspire fans of the beautiful game around the world. 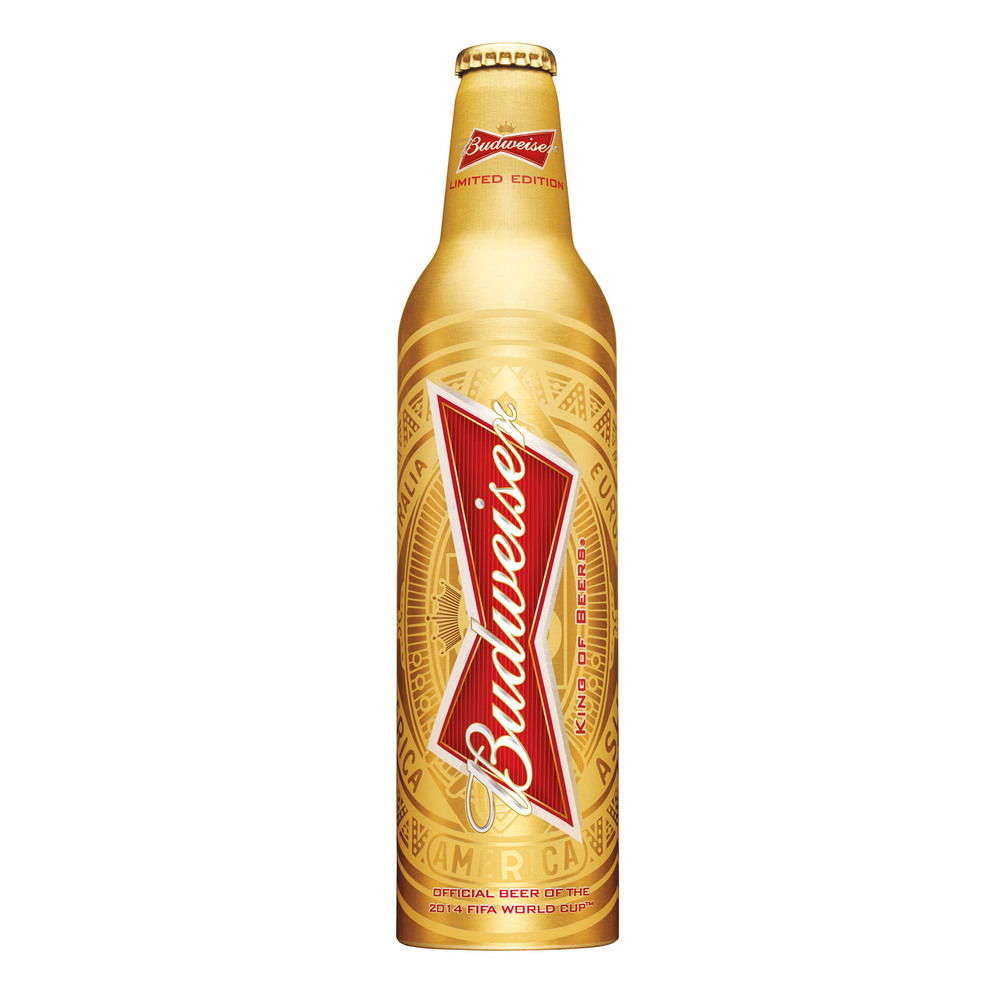 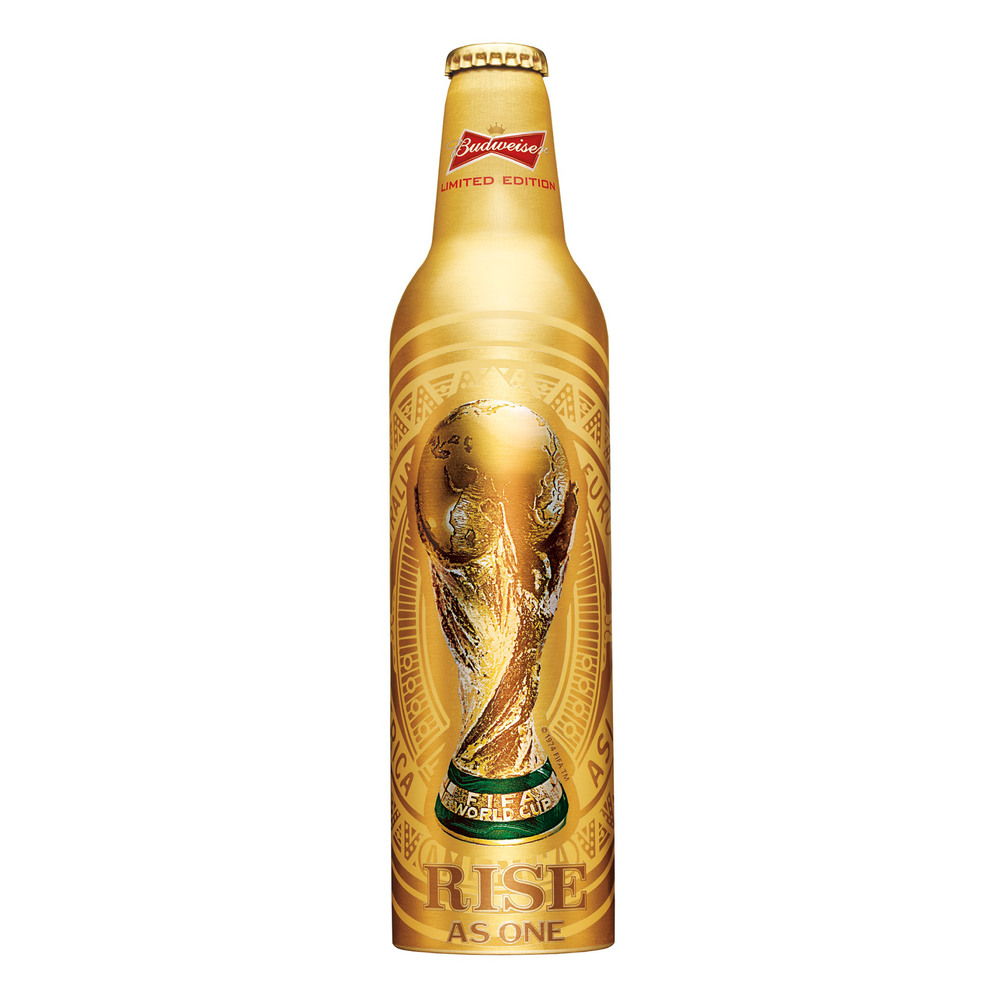 Budweiser is present in over 80 countries around the world, and Rise As One will have truly global reach as markets around the world bring it to life through a unified platform including new television and out-of-home advertising, as well as customized local market activations and initiatives to engage fans in-store, online and across social channels. Additionally, Budweiser will develop and distribute global broadcast and digital FIFA World Cup related content through strategic media partnerships, the details of which will be revealed in the coming weeks.

Budweiser’s Rise As One campaign will be unveiled to a national audience with the first of multiple new TV spots breaking online on March 5, 2014 and supported by impactful out-of-home content, which will showcase the passion of fans across the world as they come together to celebrate the tournament.

As official beer sponsor of the FIFA World Cup Brazil 2014, Budweiser will once again bring fans around the world together to Rise As One in the spirit of celebration as the eyes of the world turn to Brazil for this year’s tournament. 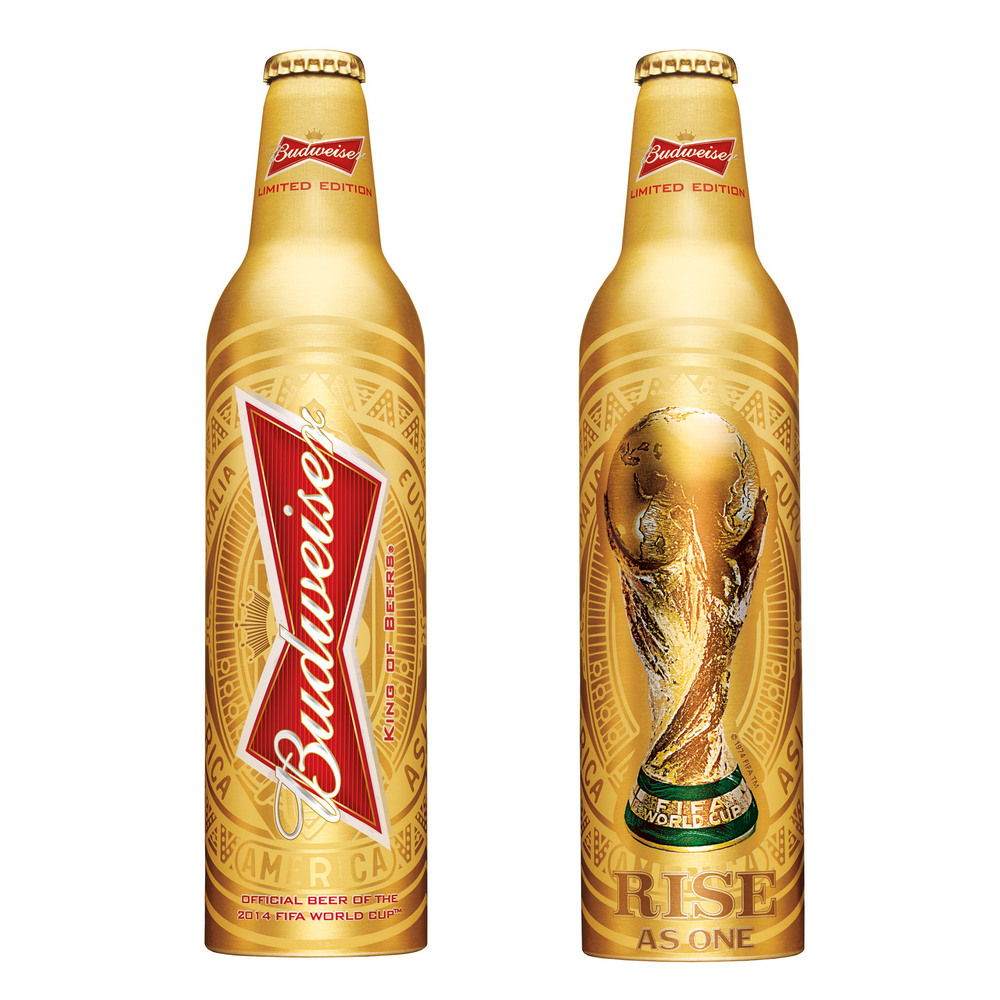 For more information, please visit Rise As One or Budweiser Facebook's page.