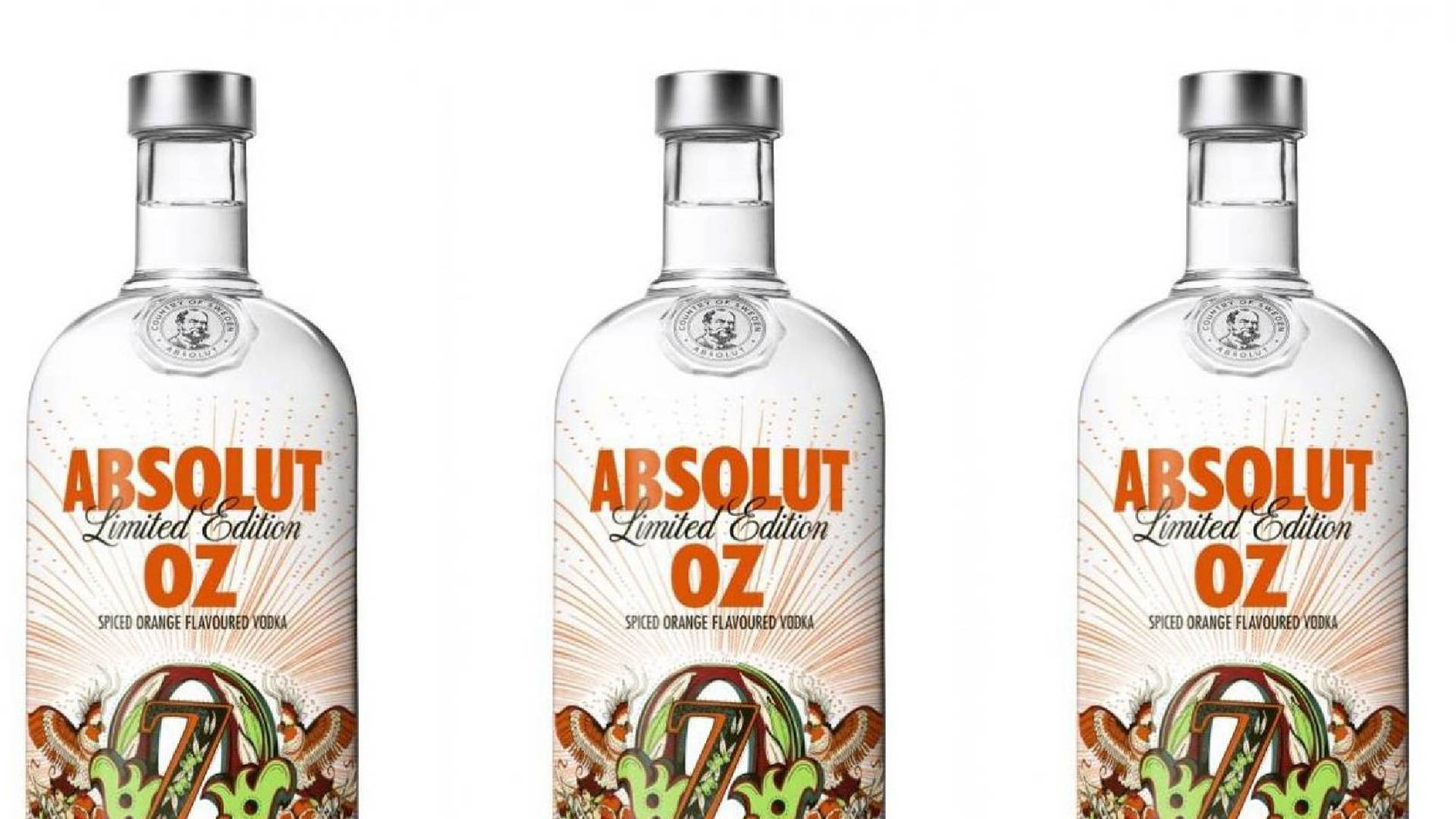 Absolut has teamed up with film director Baz Luhrmann (born in Australia himself) to develop Absolut's first ever Australia bottle.

The new edition, Absolut Oz, pays tribute to the homeland of this cinema guru. It is also the first bottle inspired by iconic global destinations that celebrates Australia.

“Absolut Oz is a distillation of the unifying truth that we are all equal under the sun. While creating the drinks which feature and celebrate Absolut Oz, we reflected on that moment when the sun dips below the horizon and, as we say in the movies, the magic hour is upon us.”

Baz Luhrmann was deeply engaged in the process of creating the new specially flavored cocktails. With much experiment, Absolut and Baz Luhrmann created four special cocktails that can be enjoyed along the beaches of Australia – The Tama-Glama, The Hells Bells Beach, The Cable Beach ‘Stairway to the Moon’ and The South Avoca Elevator – each spiced with an orange flavor base enhanced with spices.

The design of Absolut Oz features vignettes, flowers and parrots, all forming a radiating nest for a bigger O and a smaller  Z, placed in front of the first letter. The dominating colors are orange and apple green. The bottle also has a specially designed neck tag that will feature story notes, images and recipes for each of the four cocktails developed by the filmmaker. 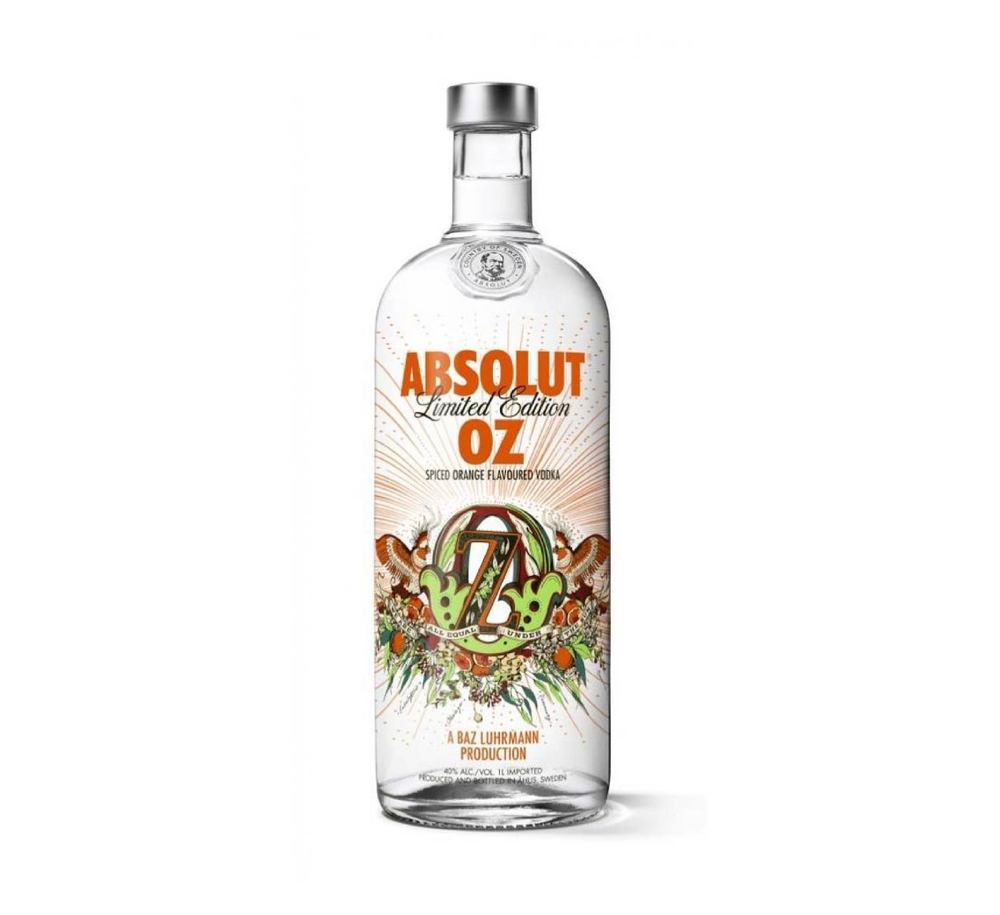 The bottle will be available in one size only, 1 liter, for $54.99 for a limited period of time. The Absolut Oz edition will be launching in Australia in March.

Designed by Absolut in collaboration with Baz Luhrmann