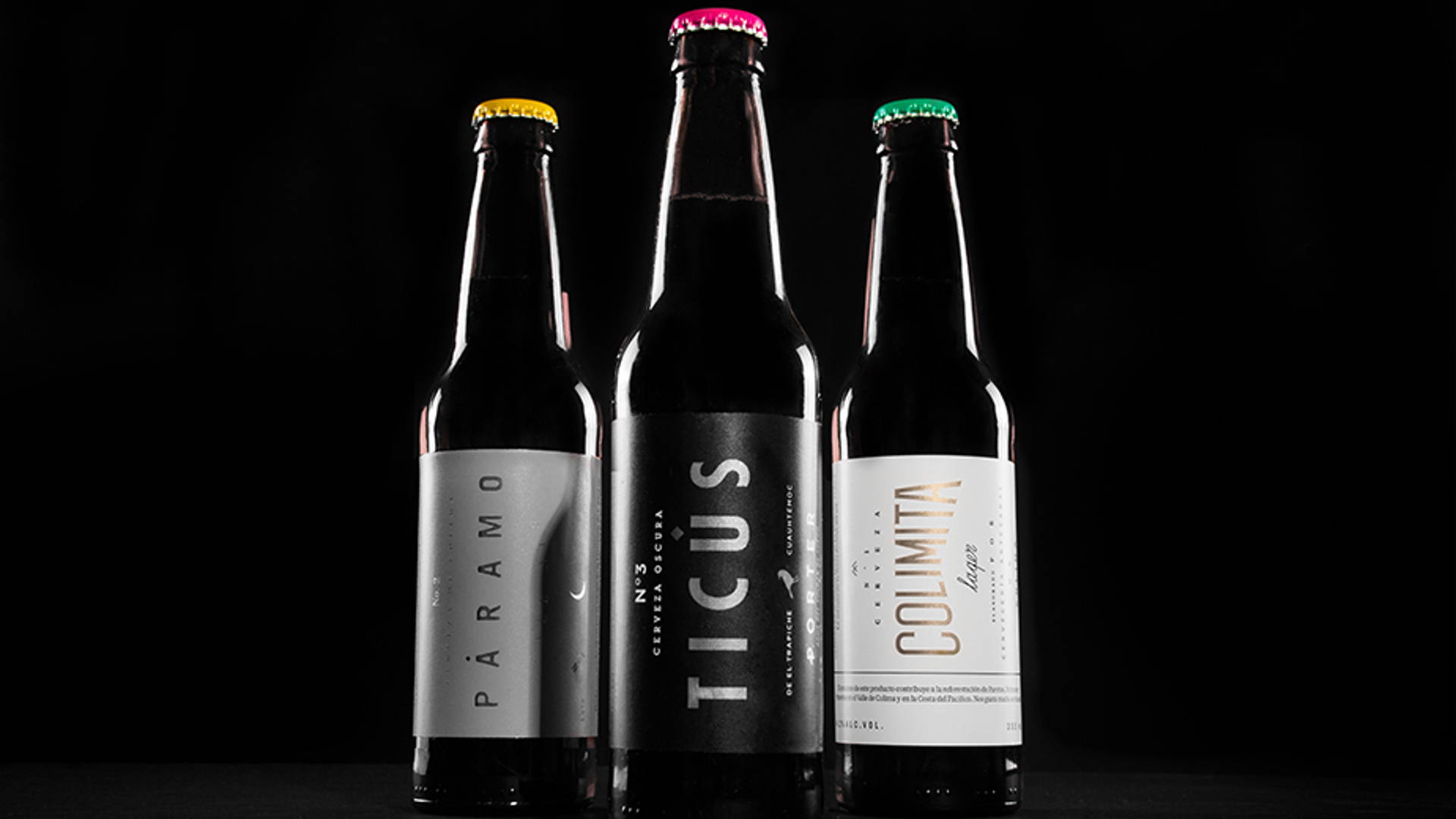 La Cervecería de Colima is the first beer branding and design for Anagrama. Cerveceria de Colima is a new Mexican brewery located in the state of Colima, Mexico. Anagrama wanted to take a modern approach and take inspiration from Colima's surroundings for the design. The result is a mixture of bright colored caps with touches of black and metallic. 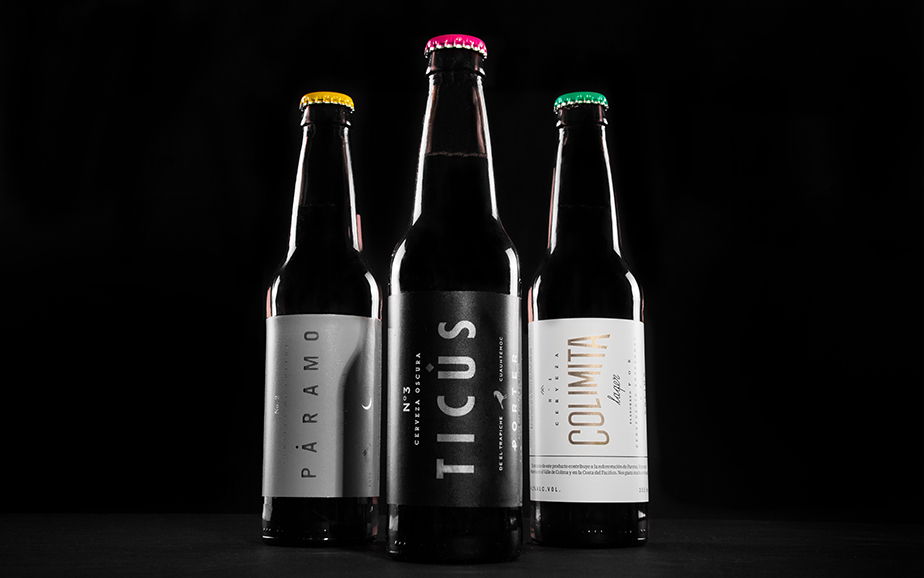 "Our branding proposal is a modern visual translation of every distinguished traditional element from Colima and its surroundings, such as its magnificent local Colima volcano. We developed a friendly, simple-looking brand that honours the human touch and workmanship behind every product." 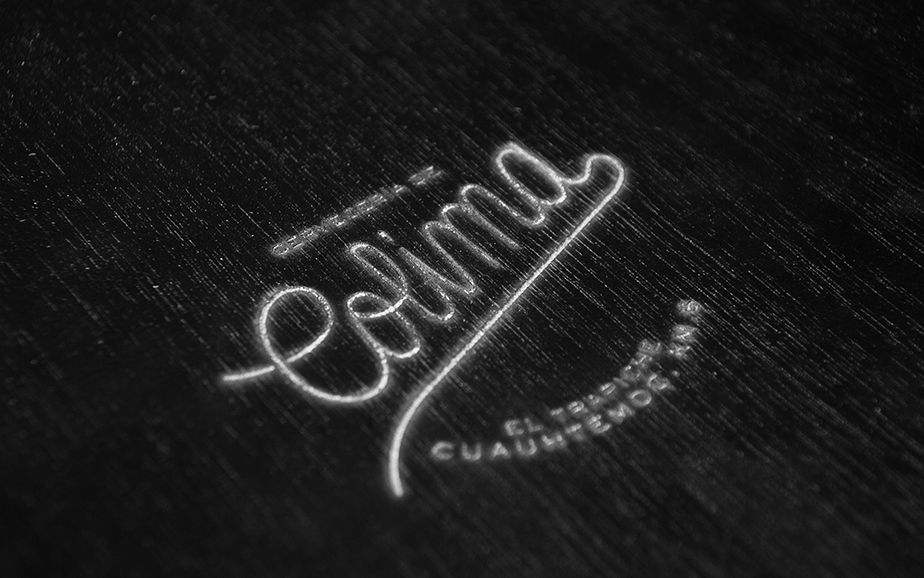 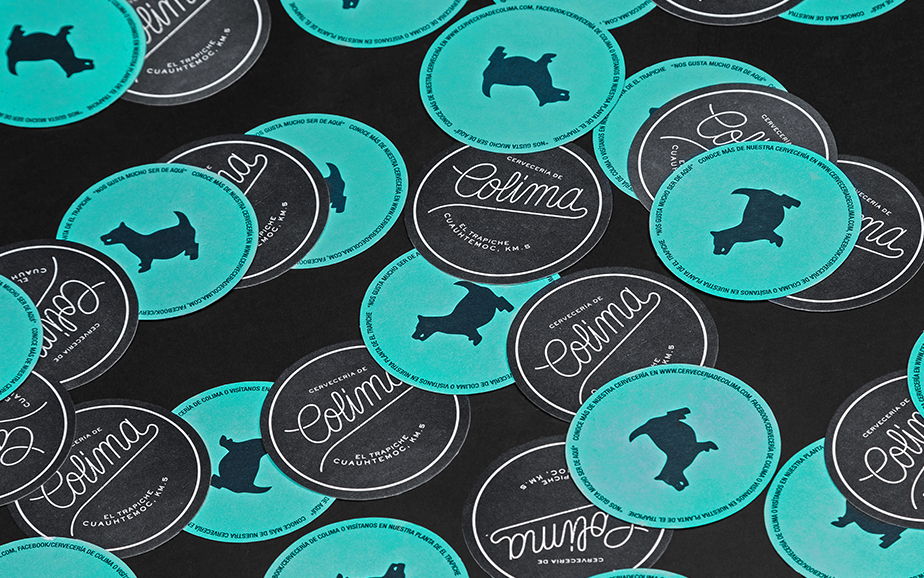 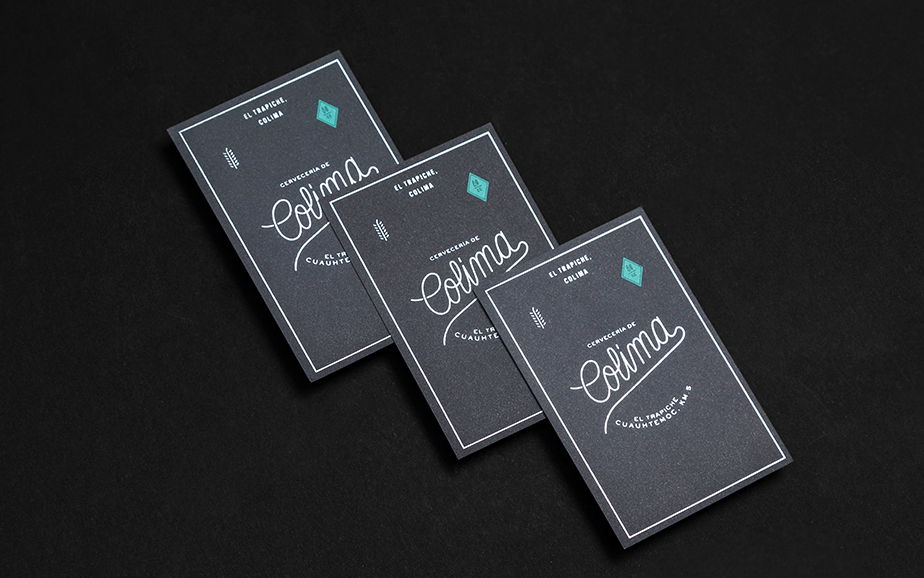 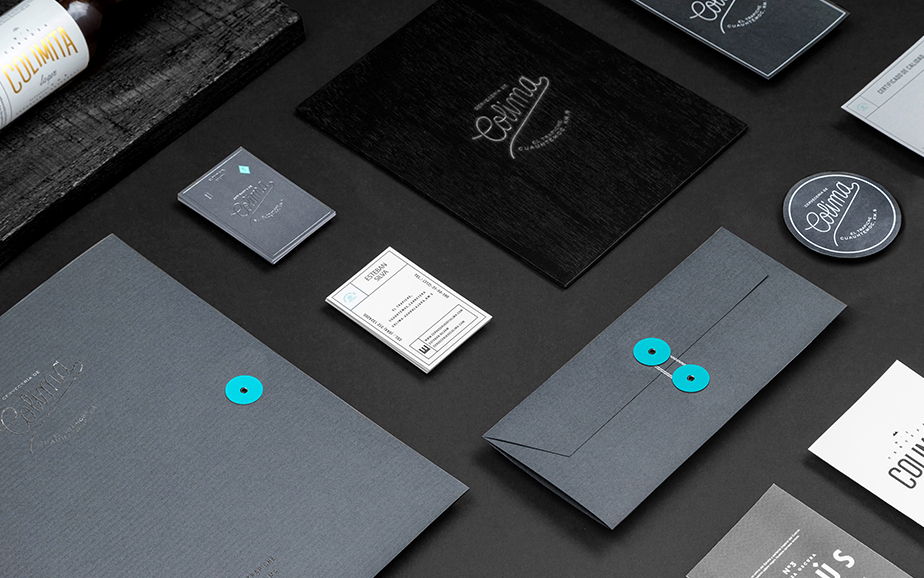 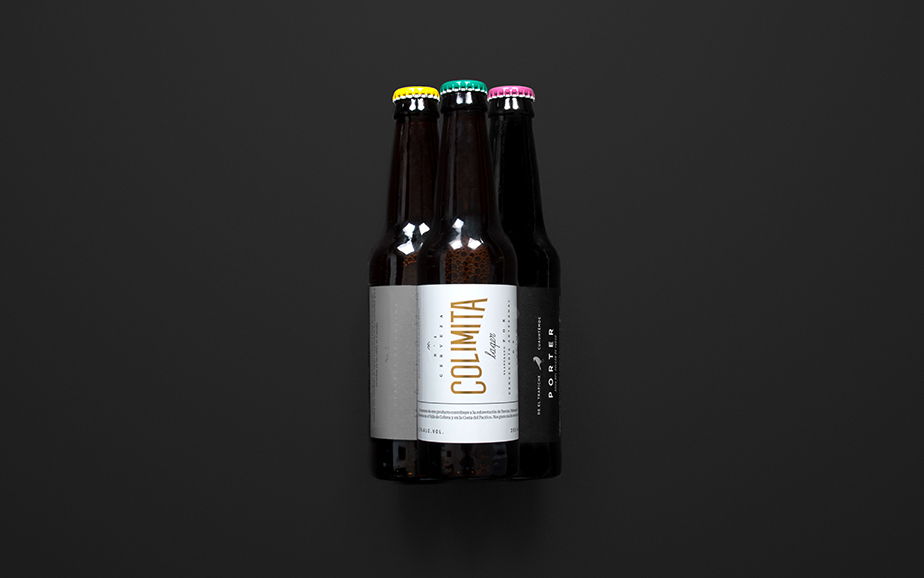 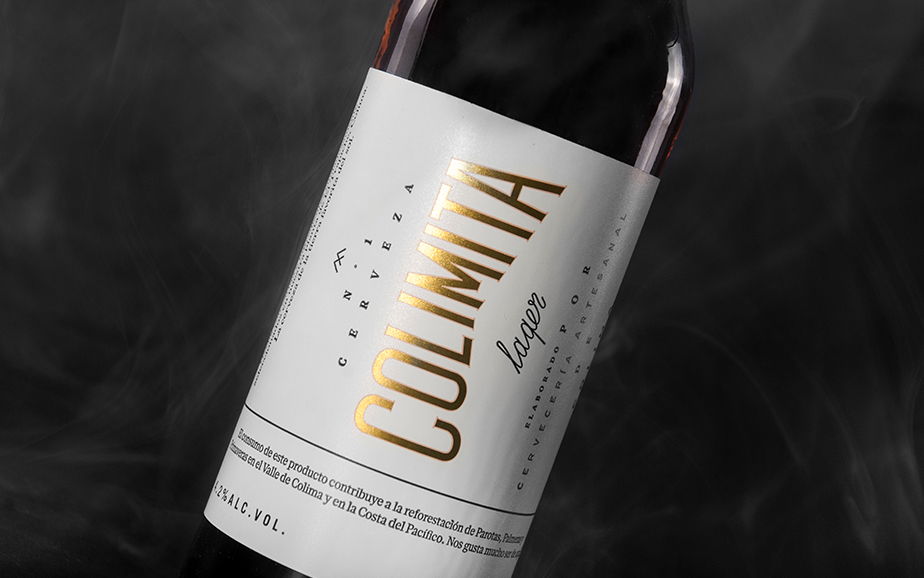 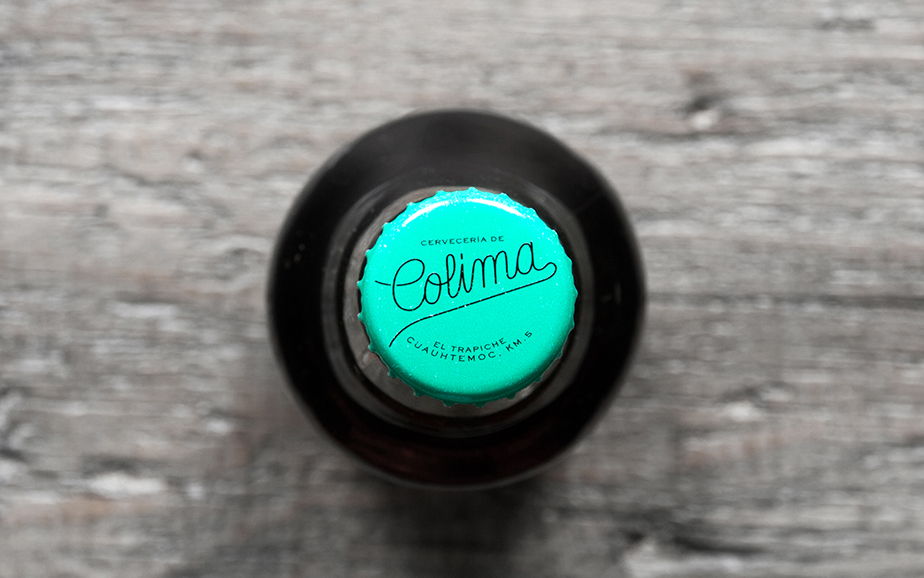 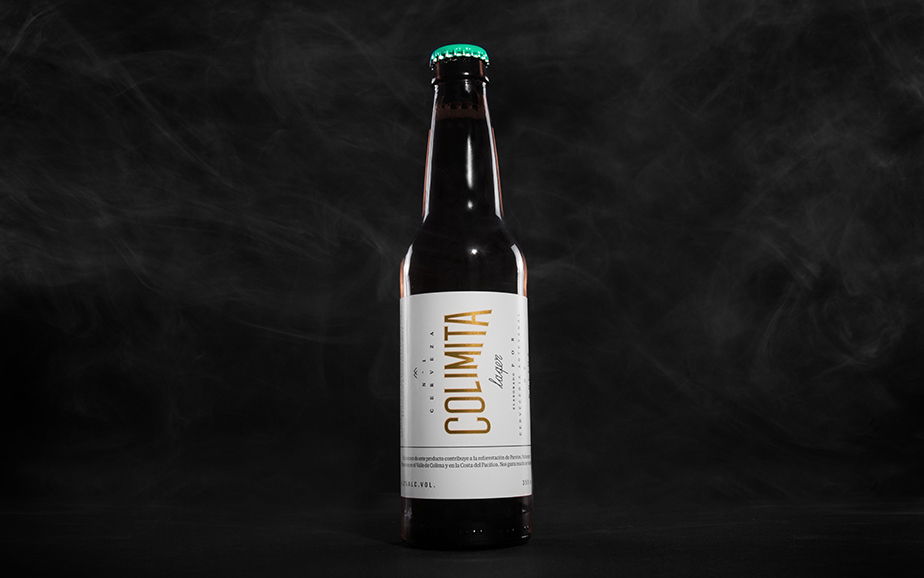 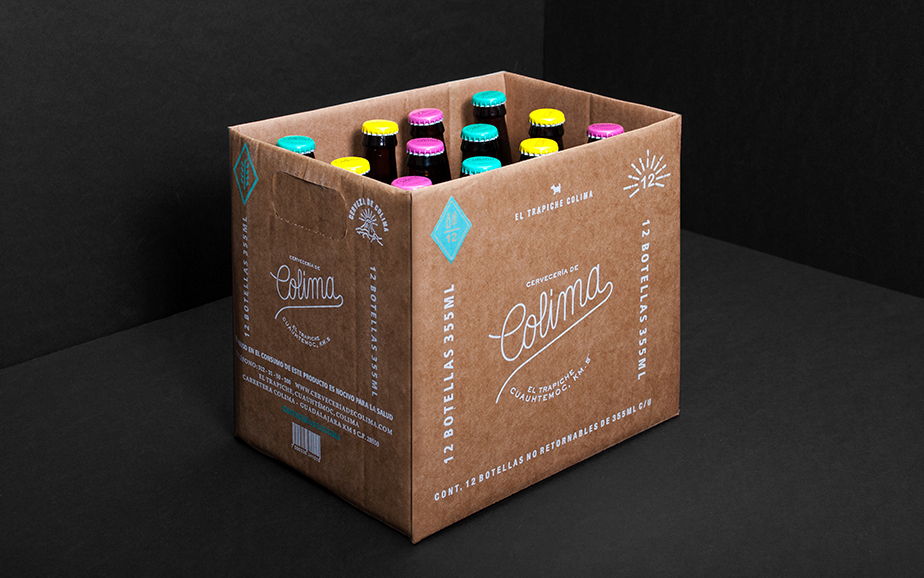 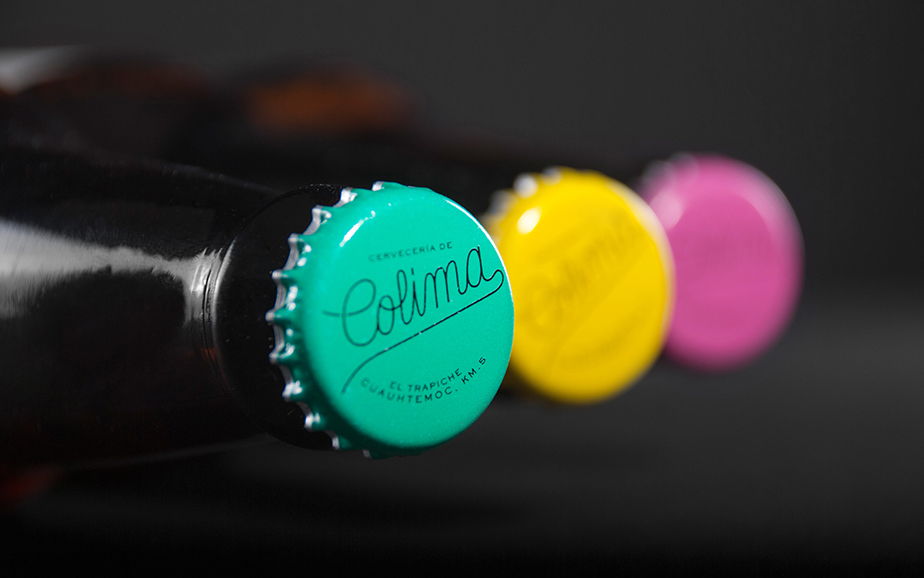 "Three craft beers were brewed to mark the beginning of the brand’s legacy. First, the main one: Colimita, the beer from the earth and favorite of the sun. Second, Páramo, a Pale Ale inspired by the whisperings in the streets of Comala. And finally, Ticús, relative of the crow, Cervecería de Colima’s dark beer. From light to dark labels and bright colored caps, the bottles' design resemble the uniqueness and the hard work behind each individual brew." 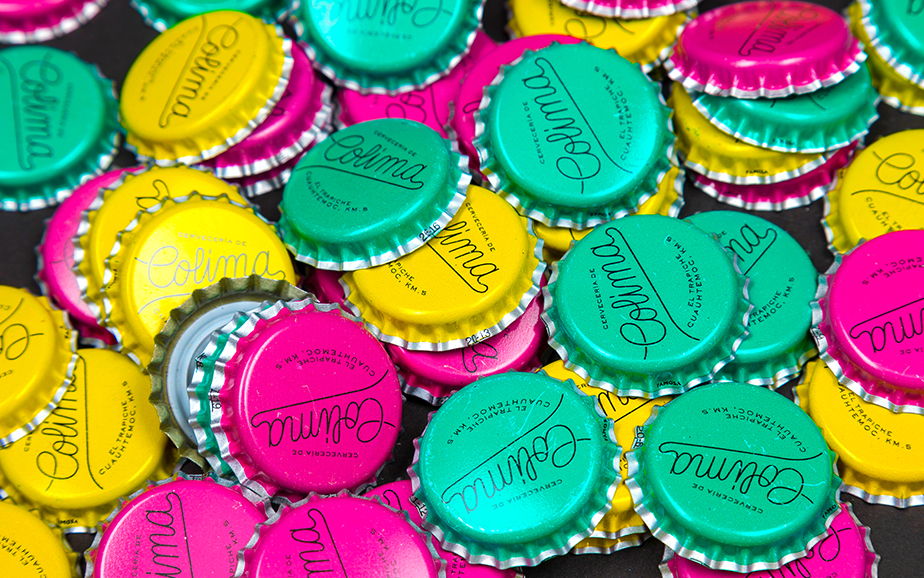 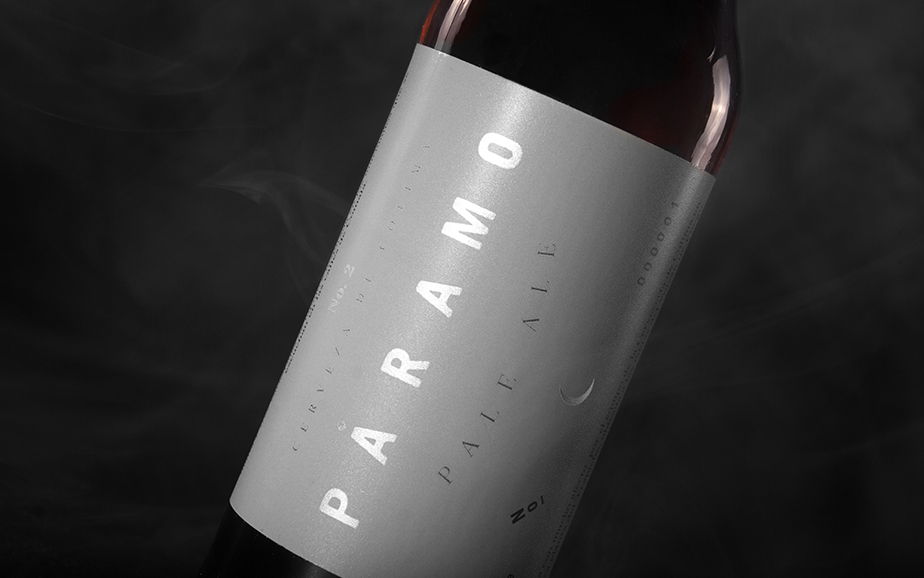 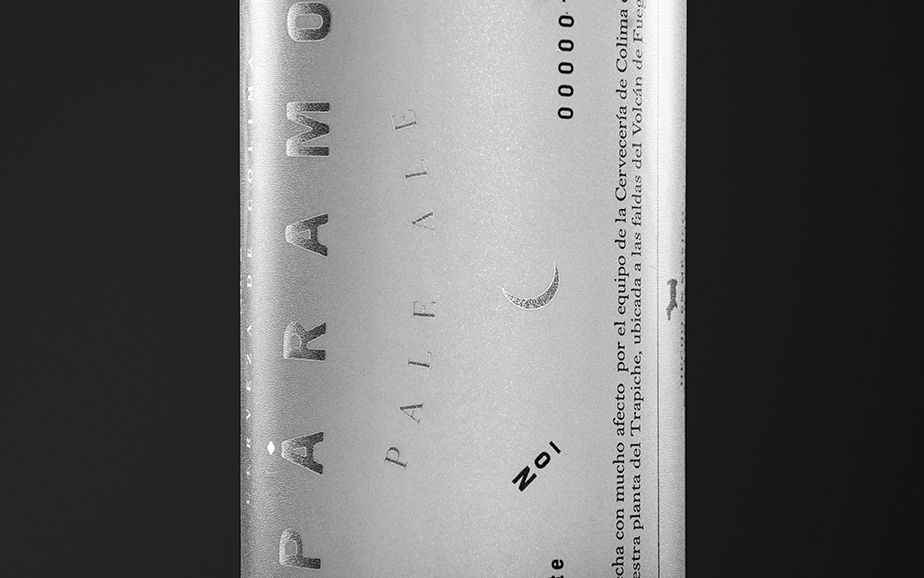 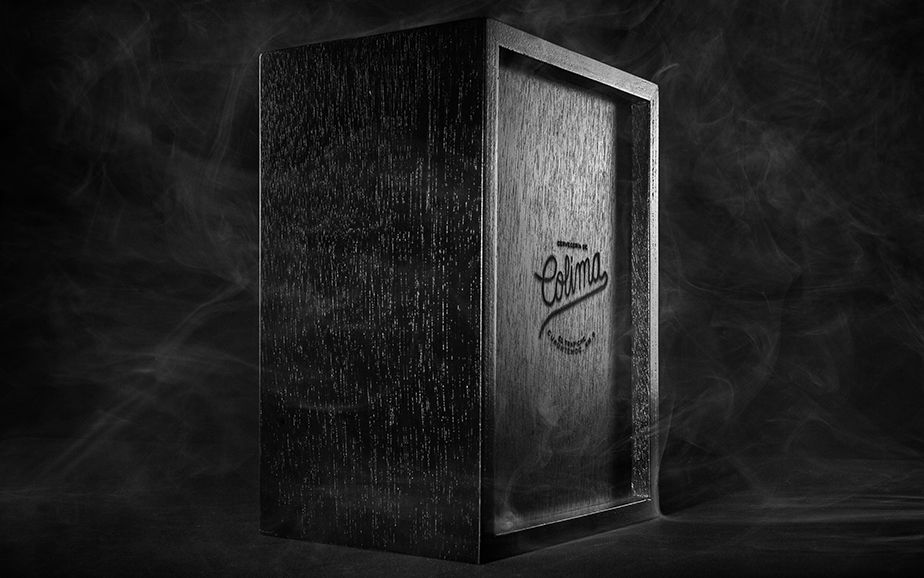 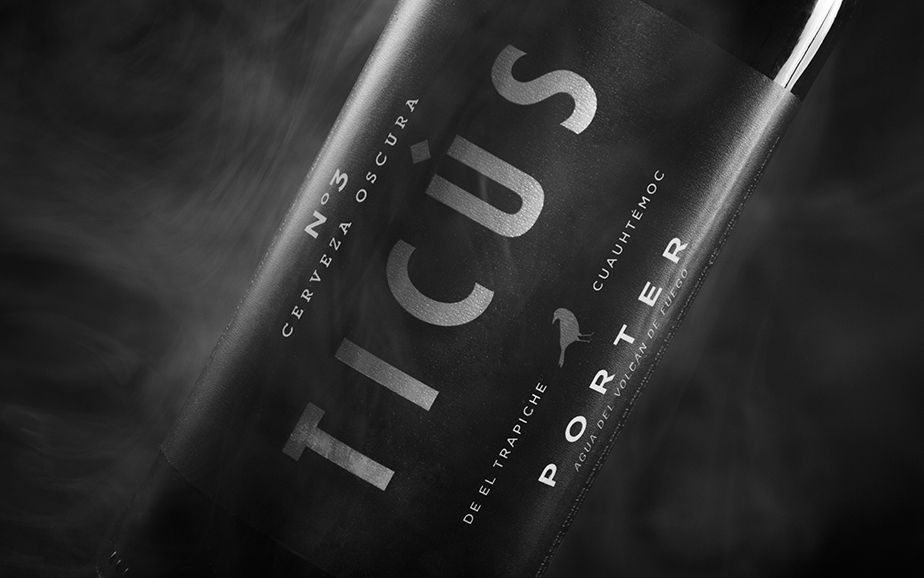 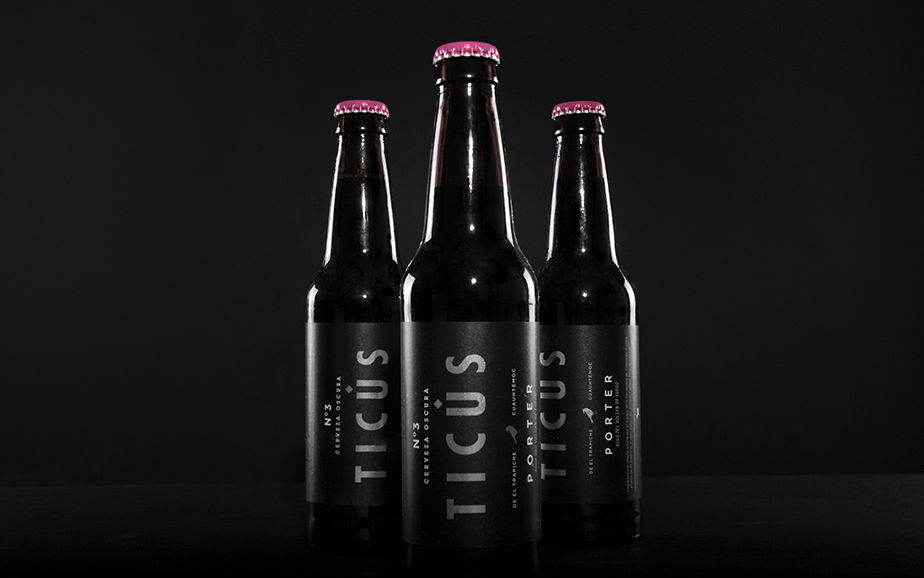