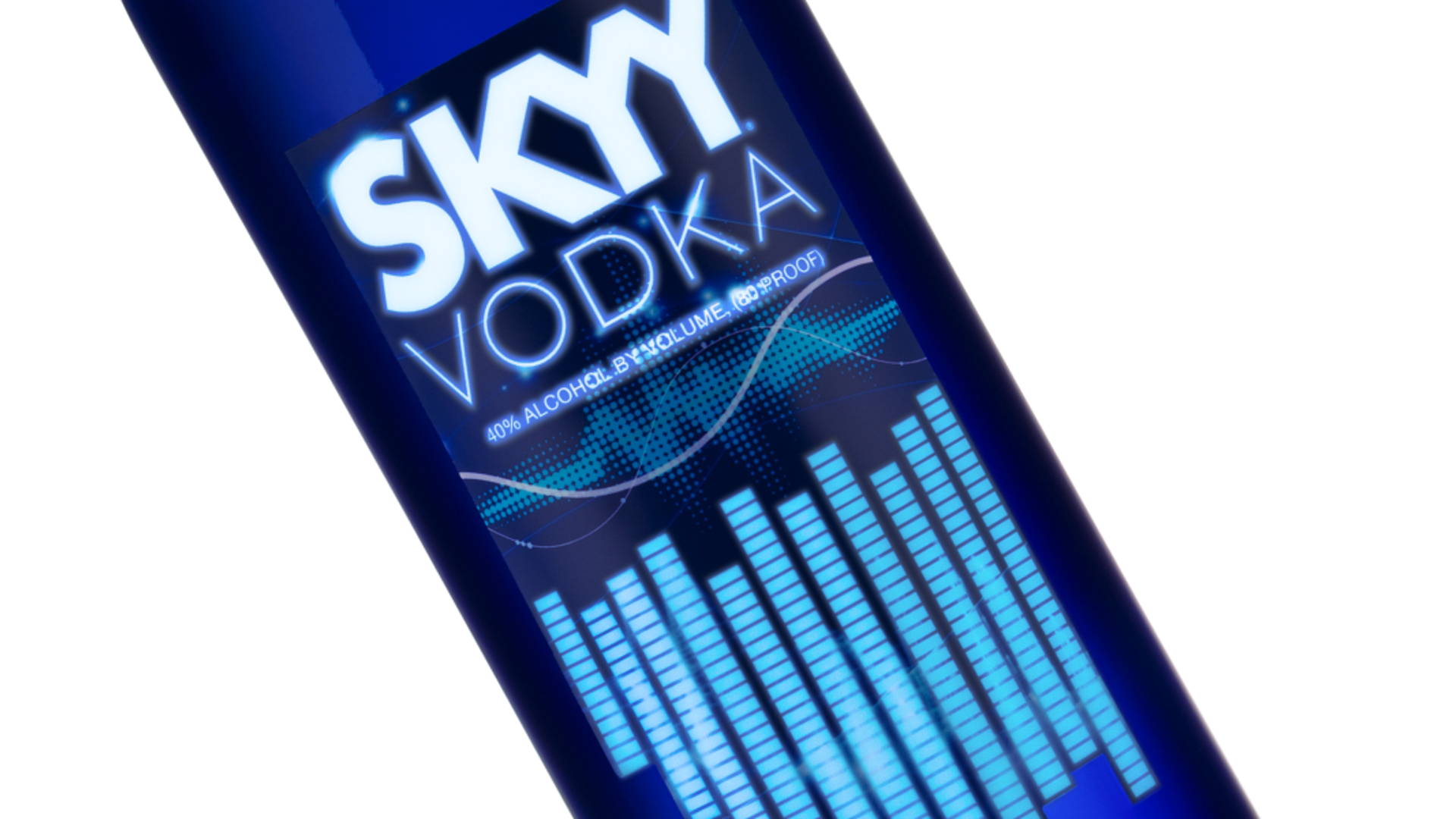 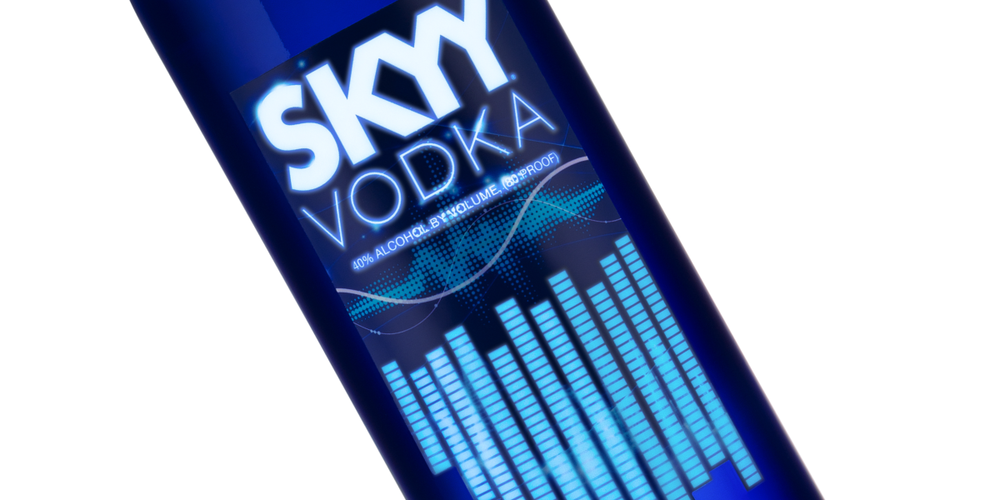 Ring in the new year with SKYY® Vodka, but not just any SKYY Vodka, this special limited edition SKYY bottle designed with Mode Design Group features LED lights that move to the beat of the music. Designed specifically for bottle service in a club, this would bring anyone up and out of their seats to start dancing the night away!

"For 2014, SKYY and Mode are breaking the rules on packaging again with the release of SKYY ELECTRIFYY, a first-of-its-kind limited-edition bottle uniquely designed for bottle service, featuring a graphic LED label that moves tot he beat of the music.