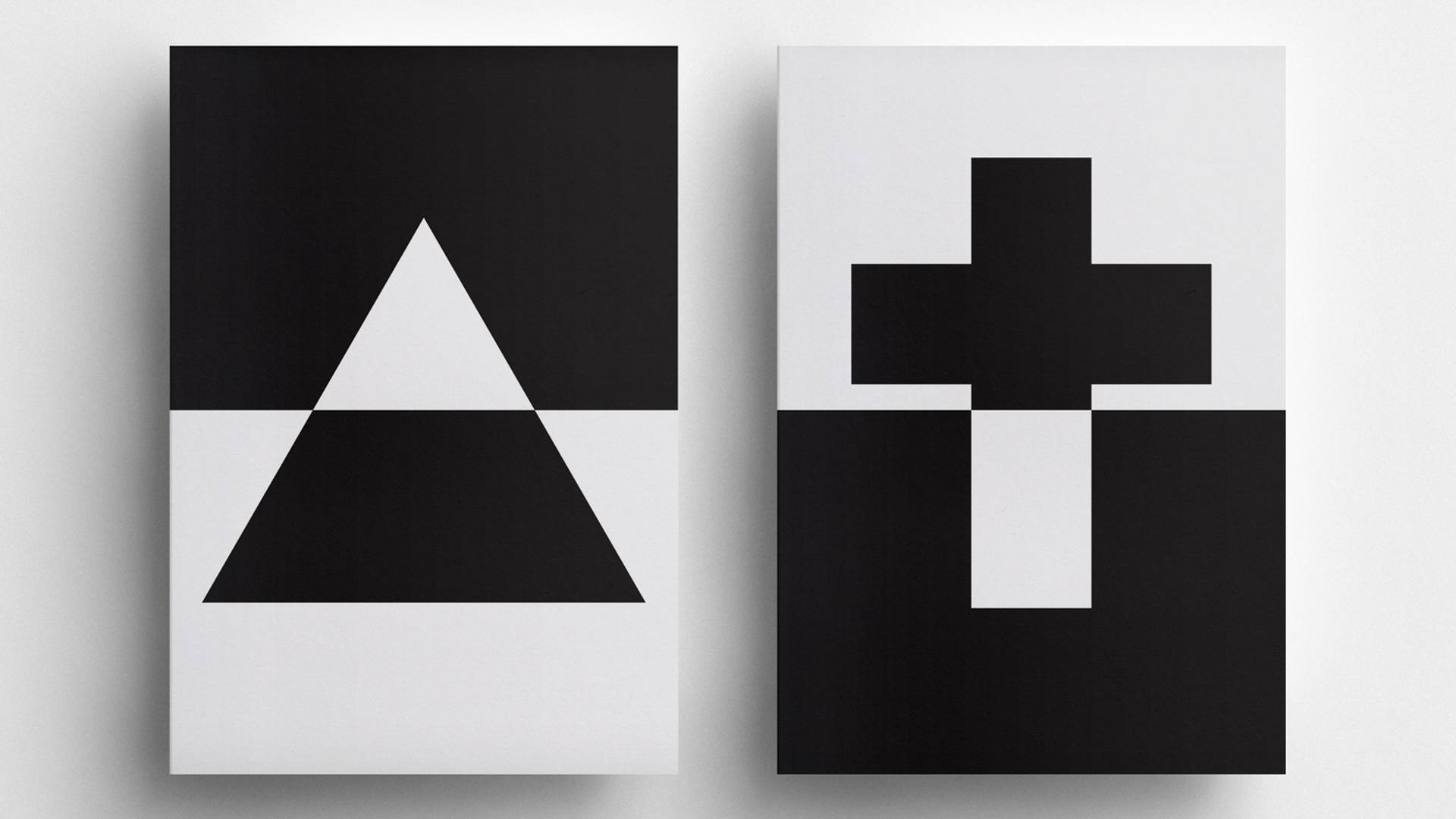 Michael Debus is a theologian who visited Japan in 2013 and in 2014 in an attempt to explain his theory to the Country. He consequently wrote two books, Trinity vol.1 and vol. 2, to narrate his experience and these books have then been designed for the Japanese audience by  Yuta Takahashi. The main objective Takashi had was to achieve what Debus failed to accomplish, which is to visually explain the importance of abstraction to the Country. 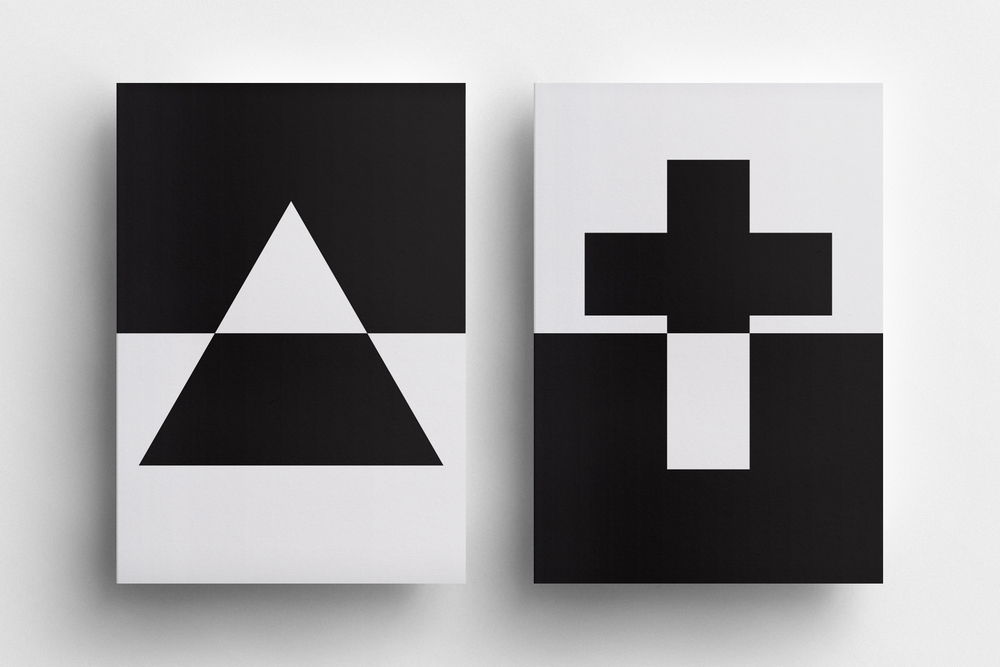 “ ‘We have to go the abstract world once’, he said and tried to lead the Japanese to abstraction. He ’failed’(p.72) because ‘Japanese love the tone and fullness of diversity[…] but are not interested in an essential sphere behind that world. […]. When we change the view of the world from fullness of life and diversity to unified sphere, the result is just a colourless, conceptual, and ‘abstractive’ world.’ (p.76)." 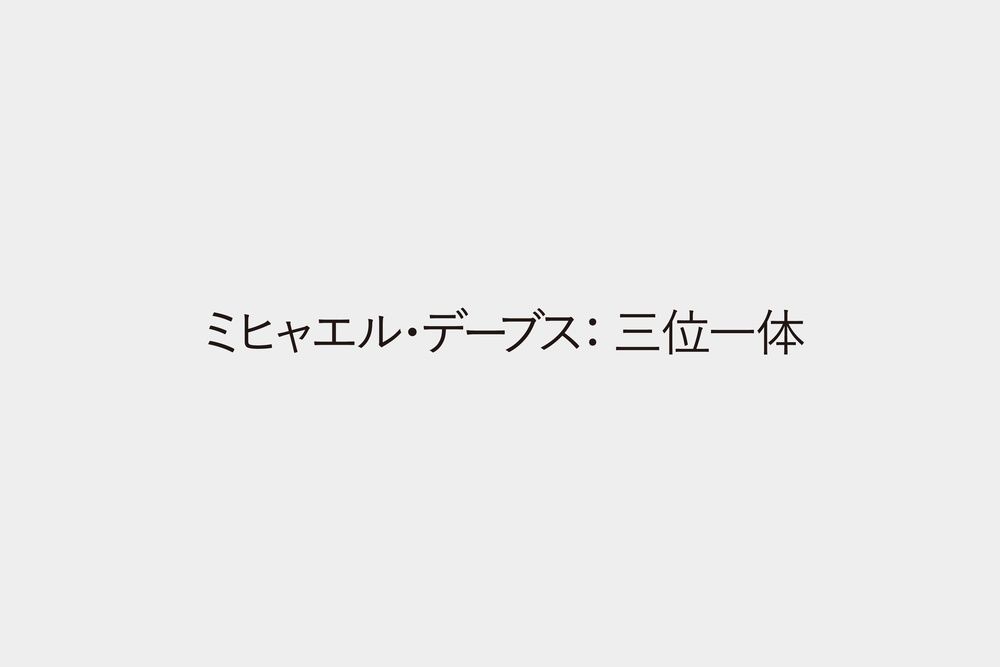 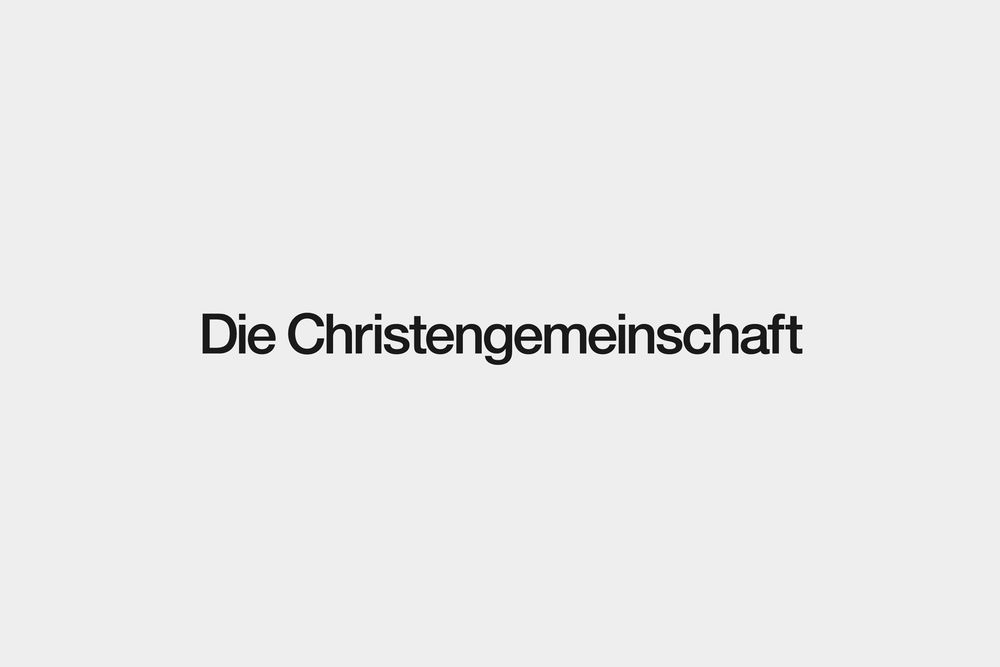 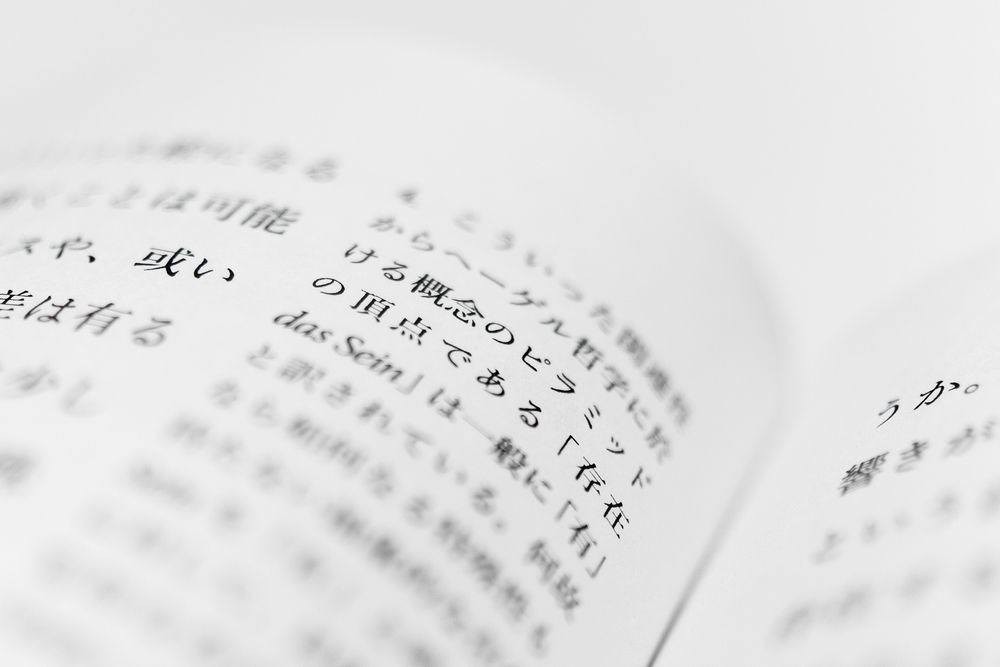 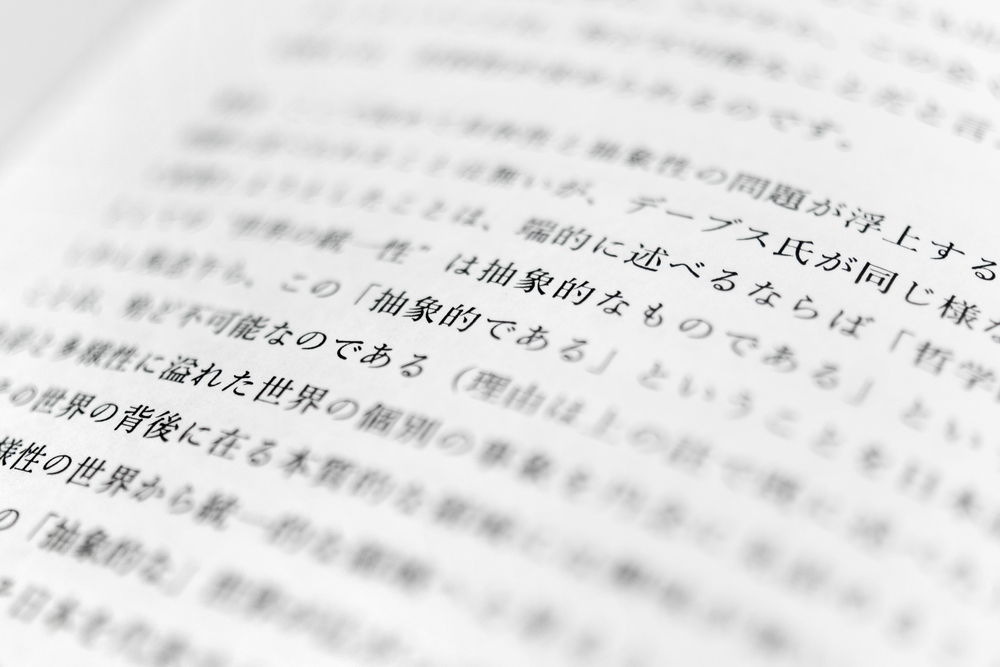 "In order to graphically explain “abstraction”, Takashi chose the geometrical shapes of a cross and a triangle to be the key images on the cover. Same images are then applied on the side “as an abstract image of the switch like on and off."The powerful use of black and white is a visually strong translation and “The book design as a whole has an impact that intersects contrast, modern, and minimal impressions.” 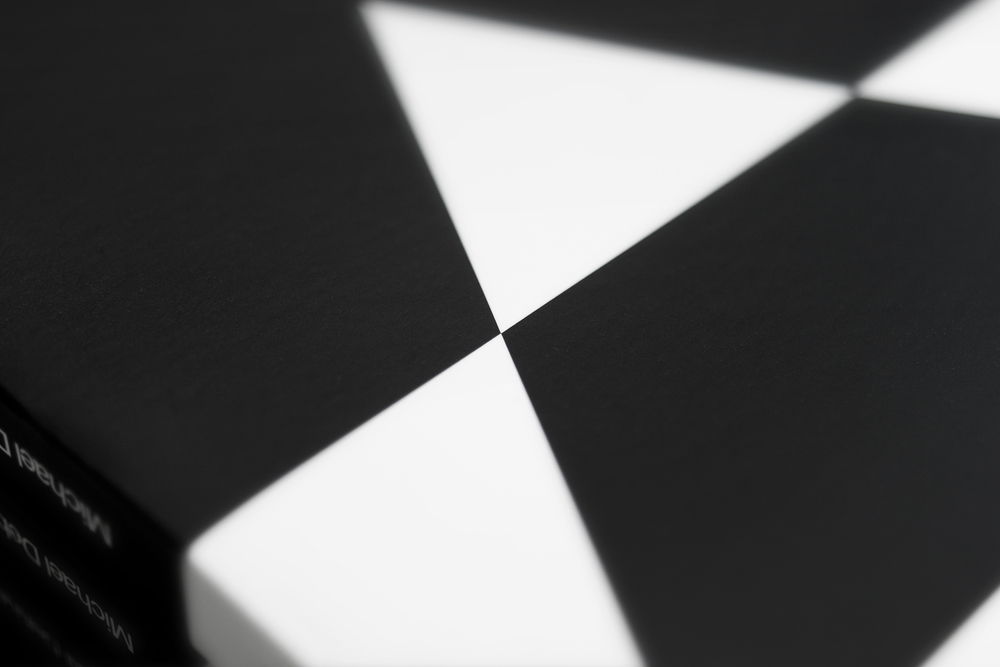 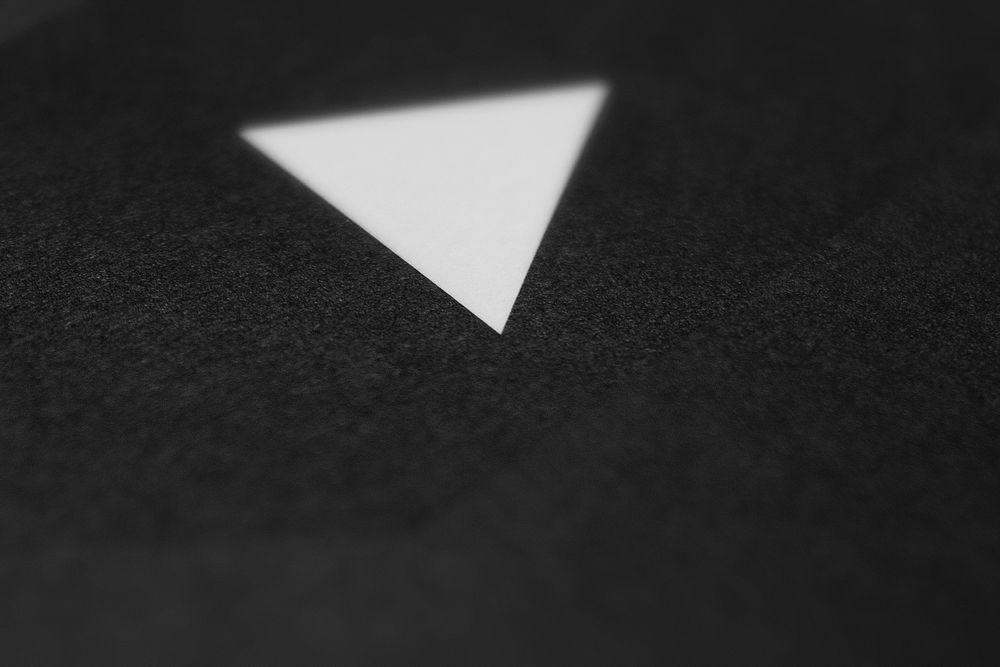 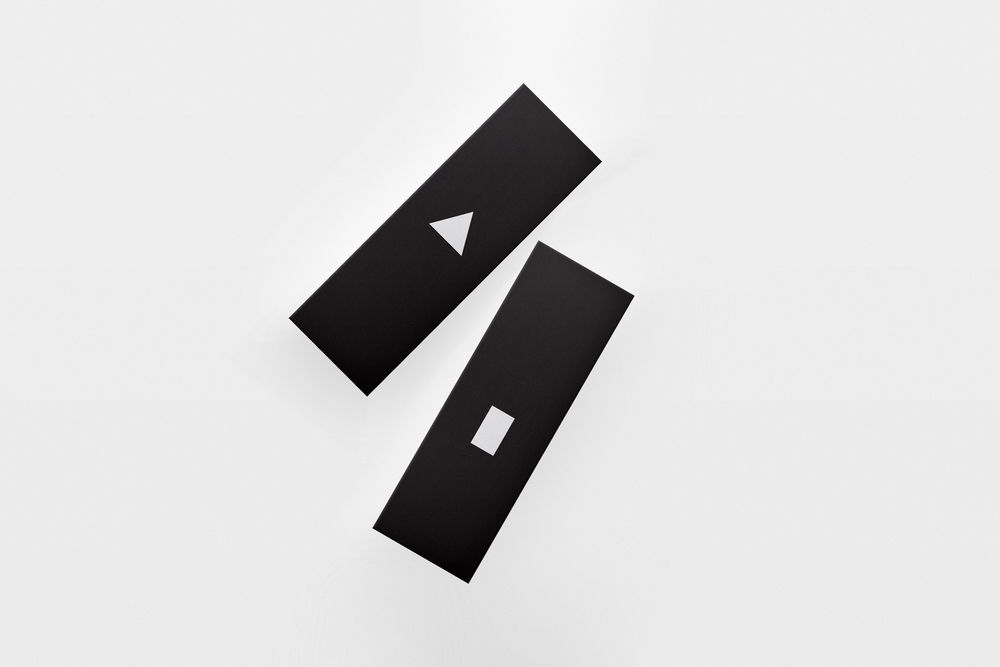