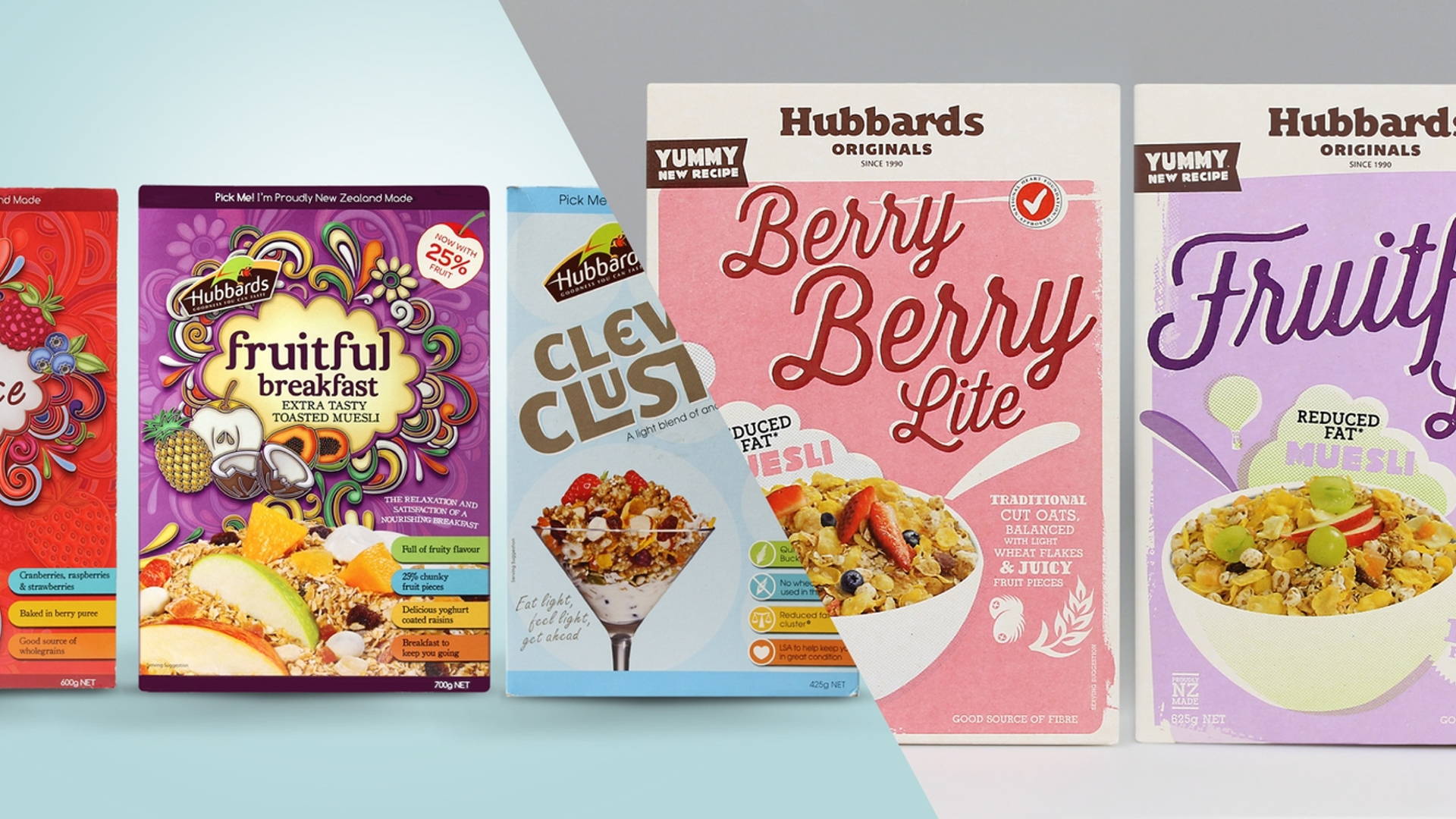 Before & After: Hubbards Originals - Muesli range

Hubbards was started in New Zealand in 1990 with two types of muesli cereals. Fruitful Breakfast and Berry Berry Nice used ingredients sourced from local farmers. By 2014, Hubbard’s mueslis had achieved cult status. They gained a large and loyal following, growing to be one of the top three largest cereal producers. Their product-line continued to expand, eventually growing to include several mueslis and similar healthy products such as Gluten Free Cornflakes. 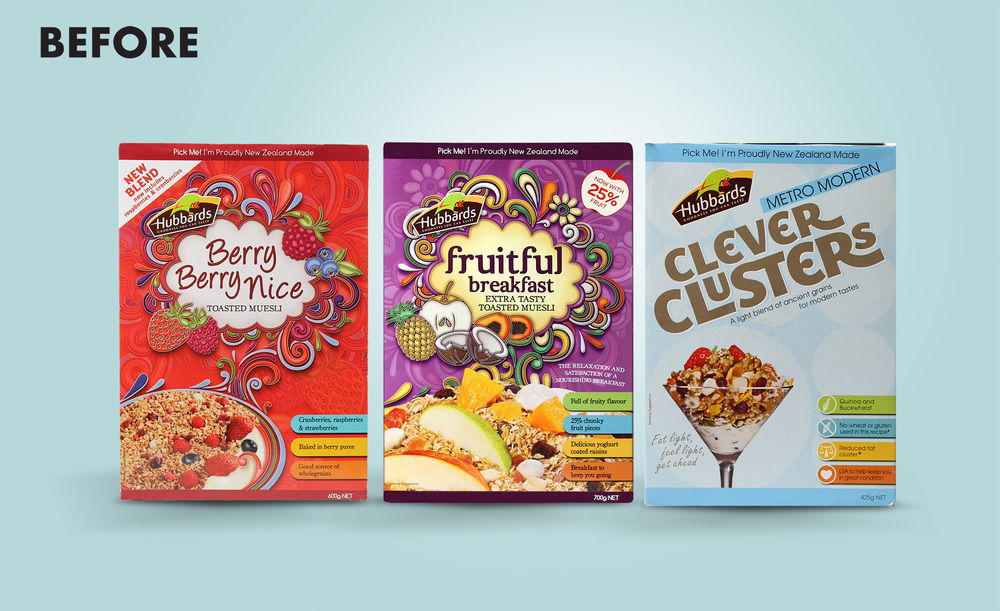 "The problem they ran into was that each cereal had grown independently and developed its own unique identity. Each cereal’s packaging and graphic layout was different and thus gave no sense of unity to the brand as a whole." 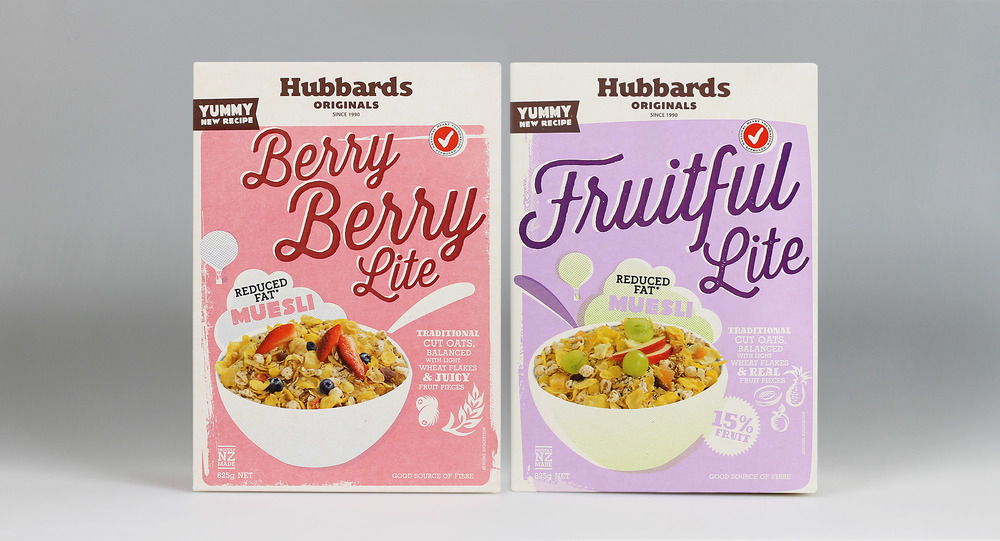 "The challenge was to undertake a brand and packaging overhaul. Designer, Matt Grantham’s had to reign in the full range of Hubbard’s cereals to create one distinct, unified feel - without alienating the core of loyalists who made the company what it is." 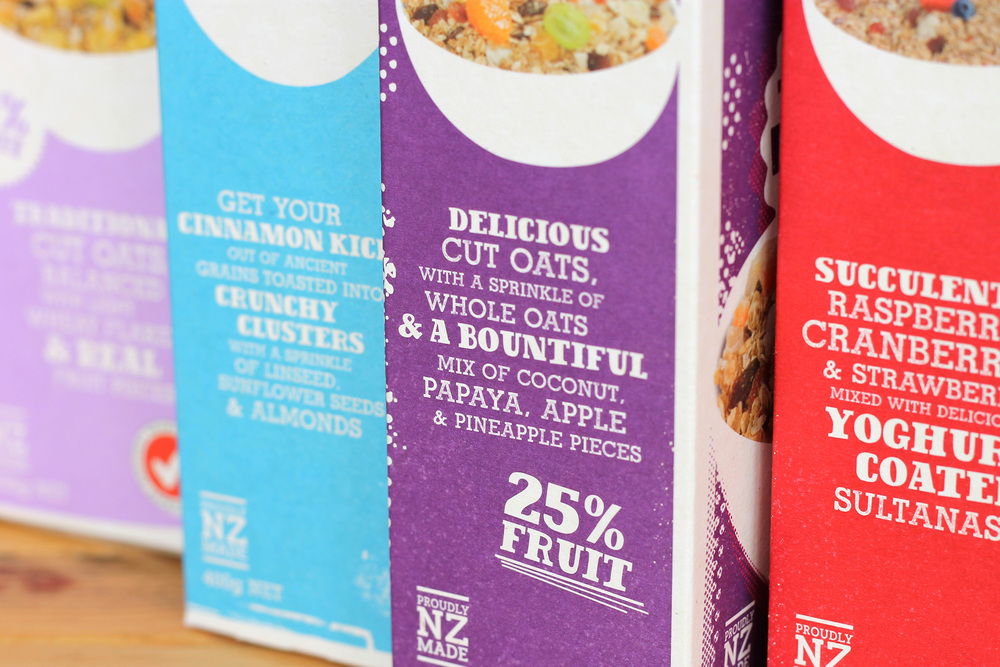 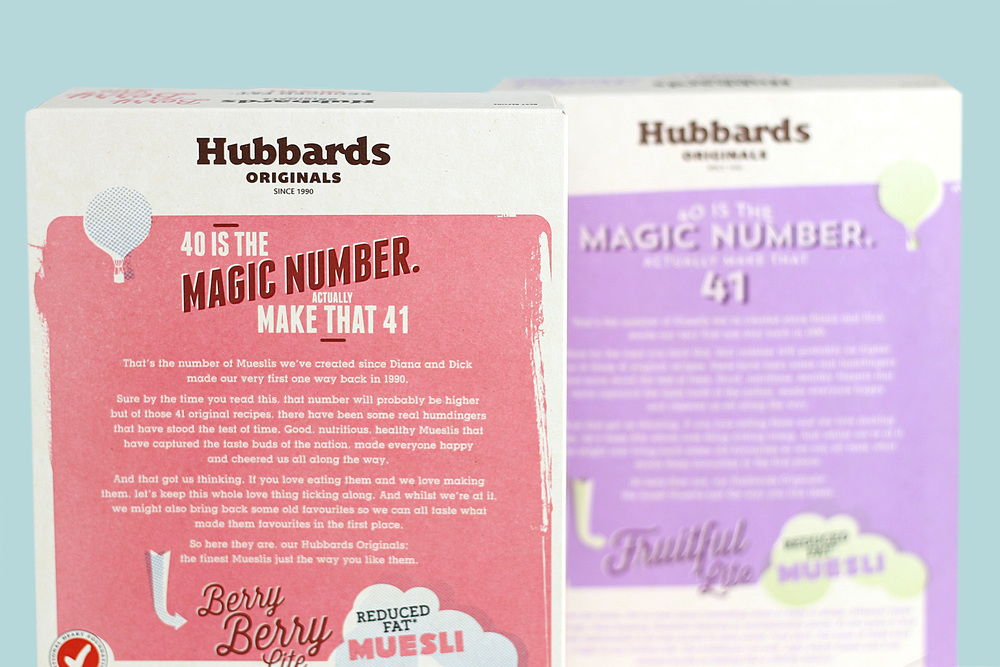 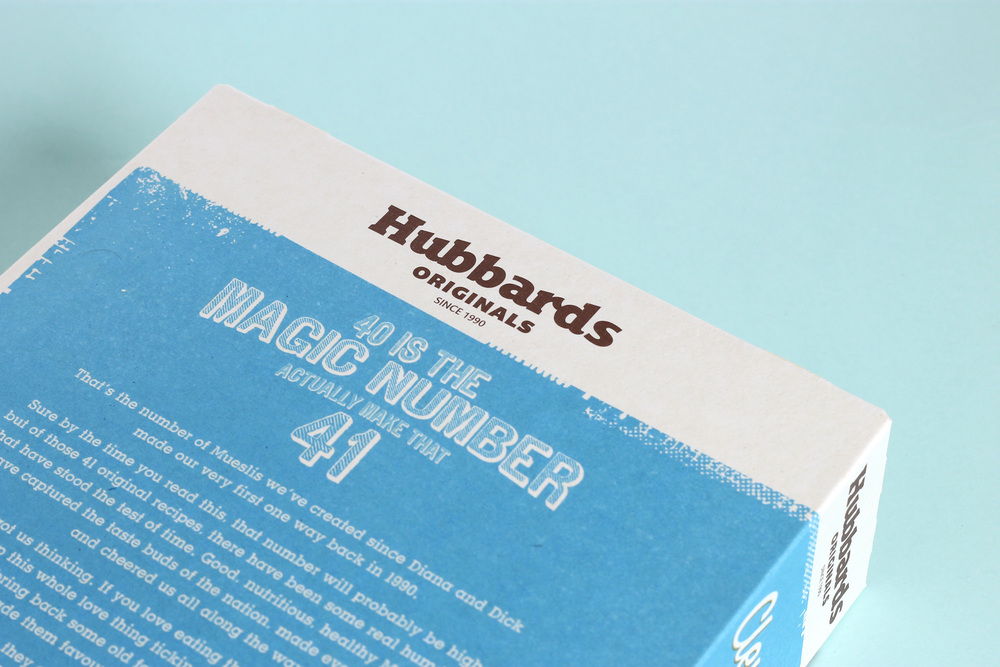 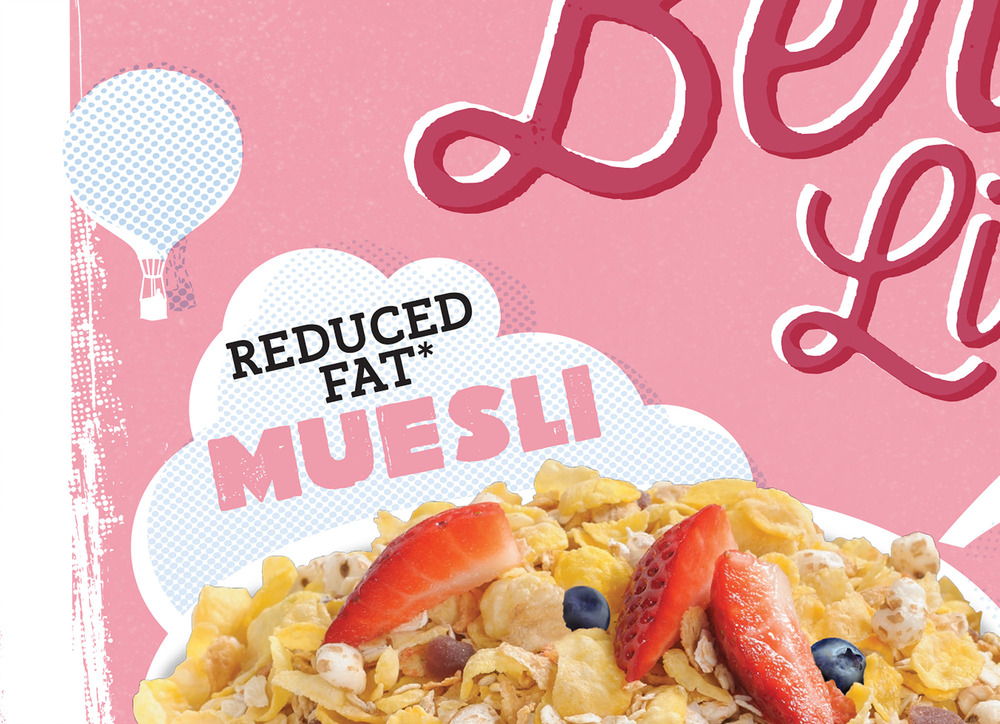 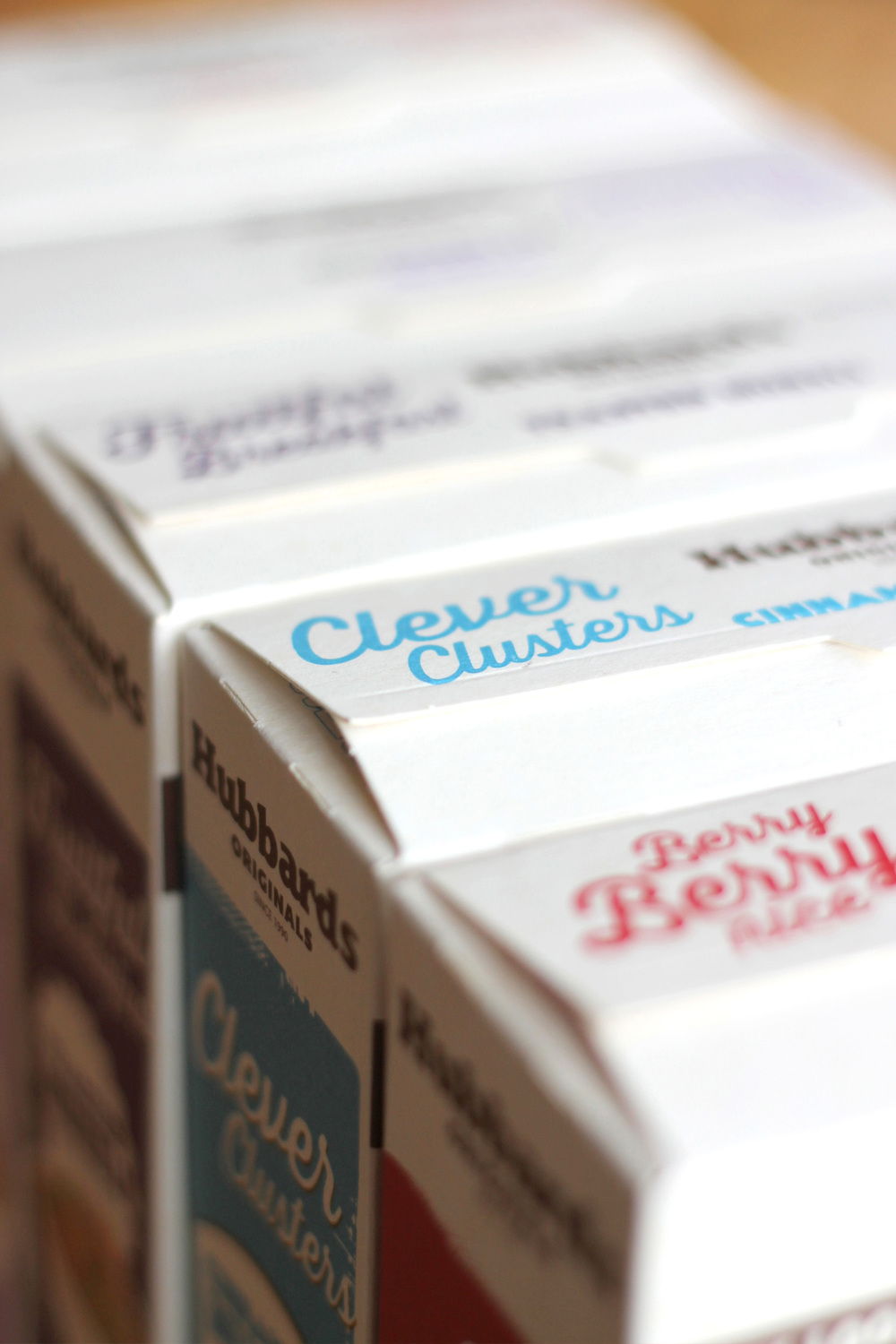 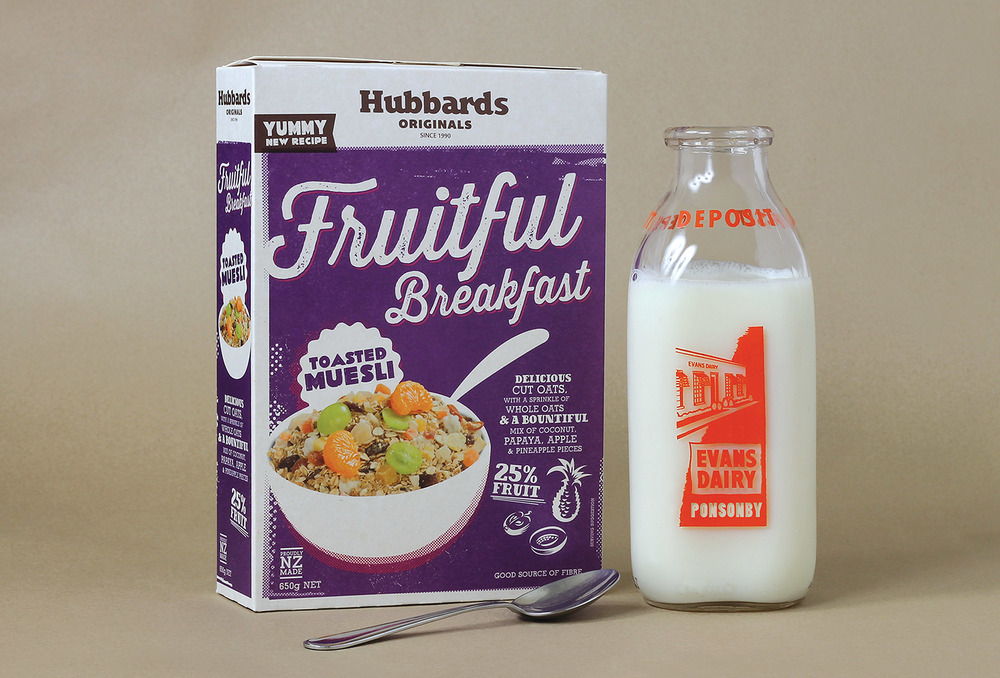 The solution was to celebrate the ‘throwback’ appeal of the products. Inspired by 1950’s advertising, the cereal boxes are familiar but refreshing. The classic typography muted color palette and manual silkscreen aesthetic tie together the family of cereals. The redesign was embraced by the loyalists and breathed new life, and unified the direction of an exciting new cereal brand. 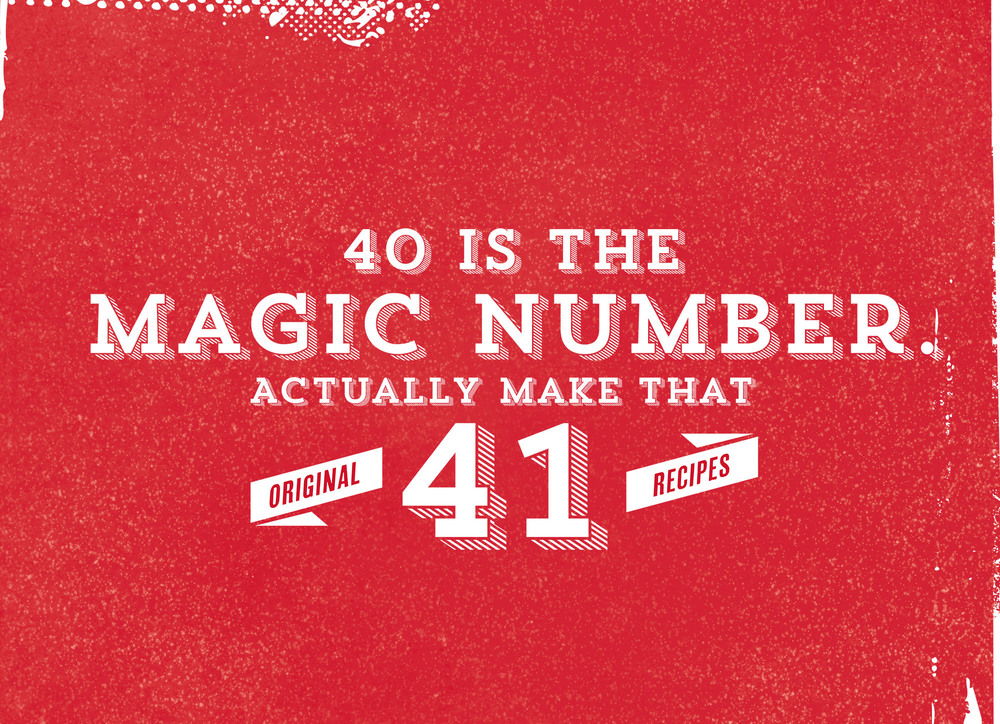