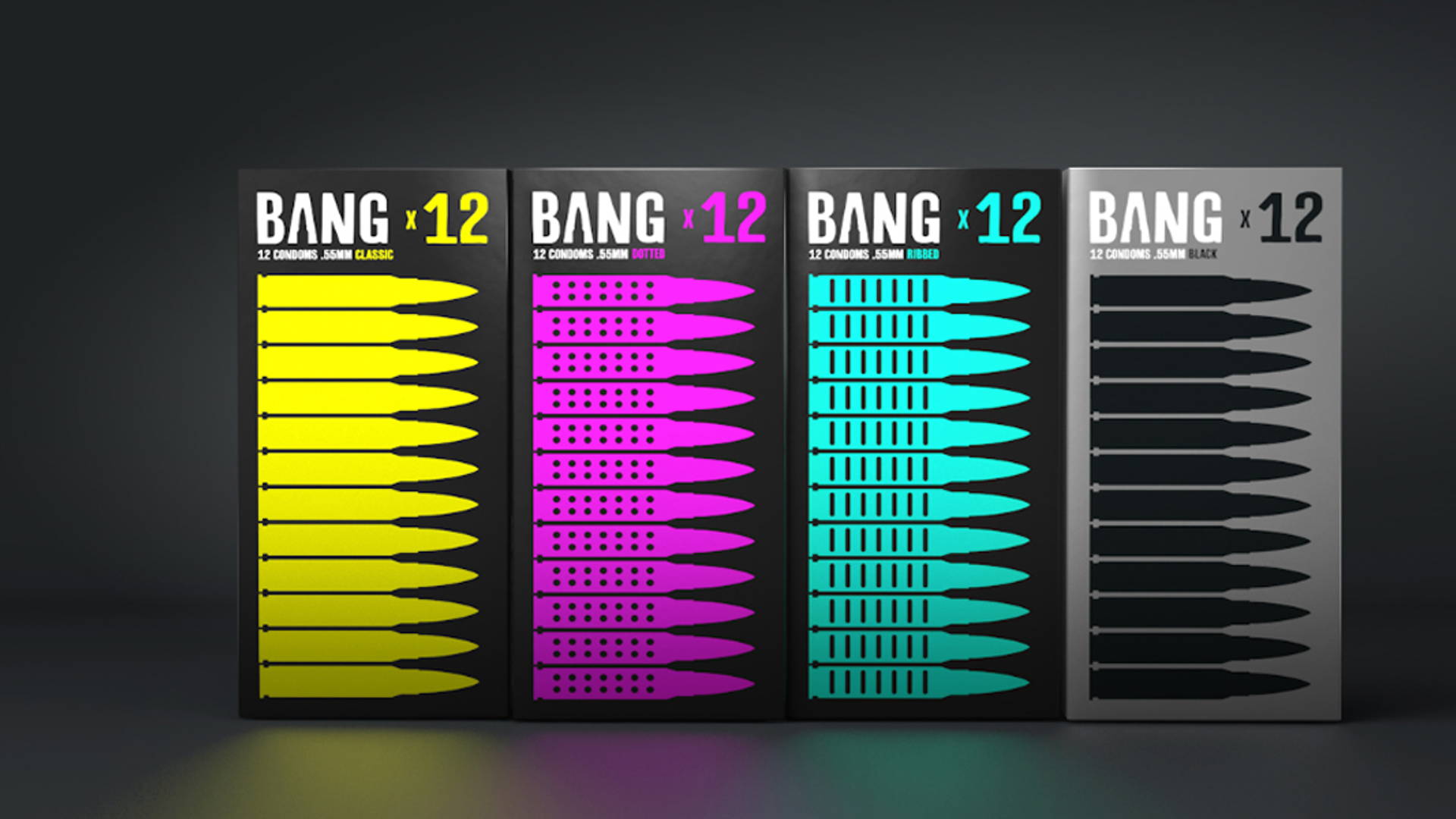 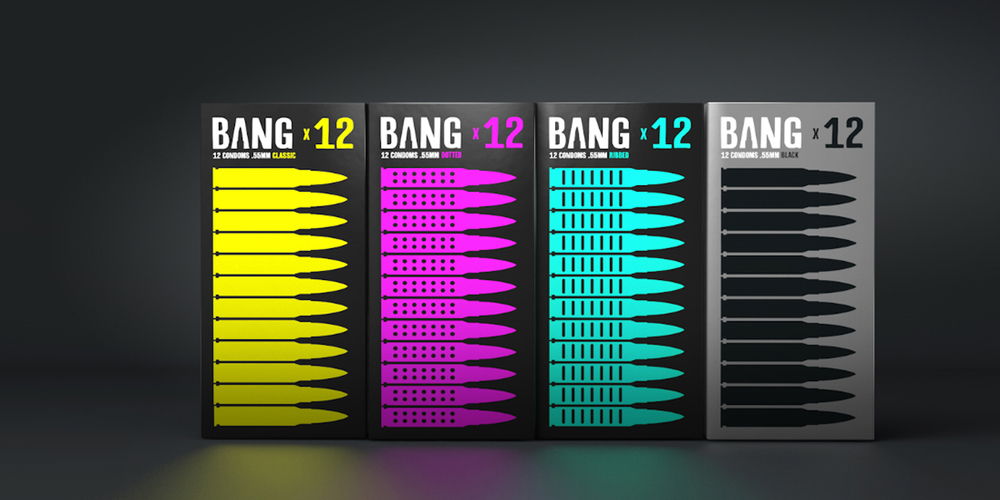 WUNDERBAR created a powerful line of condoms that would make any boy feel like a man. Studded with electric pink bullets, the design plays off of what the design firm believes are the two businesses men are highly passionate about.

The first one is war. For the freedom, for the truth, for the power. To subdue and to invade. To win. To fight against frames and borders, against themselves and that guy. To make good win bad. And to make Her admired. The second one is love. Don’t make war. Make love like war. 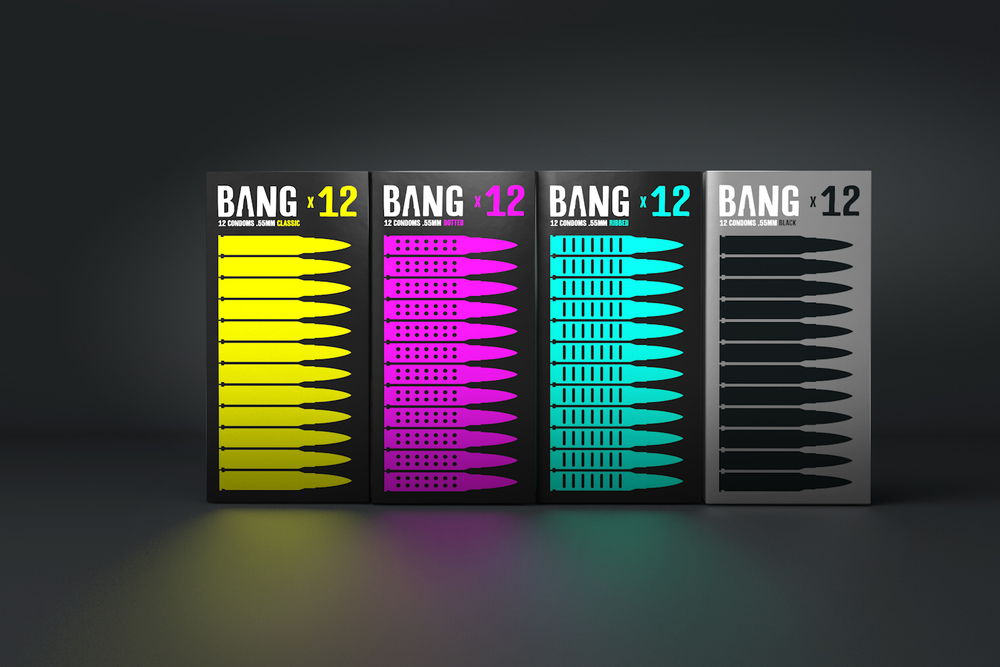 "Our challenge was to create the true men's condoms. We wanted men to feel like real warriors when they buy them. Condoms are their bullets, packages are their clips and sex is their battlefield." 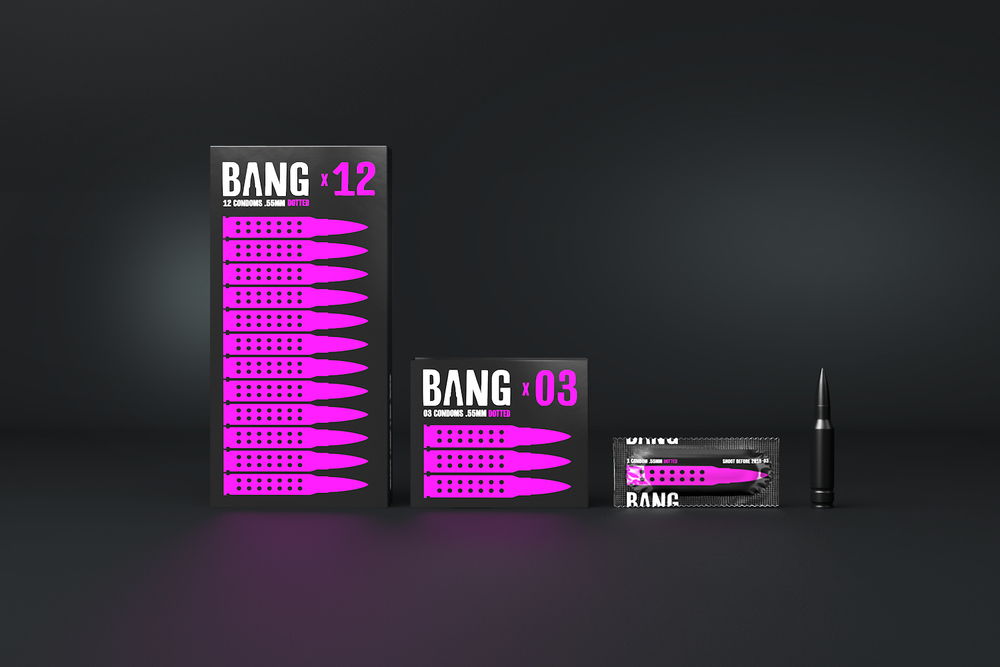 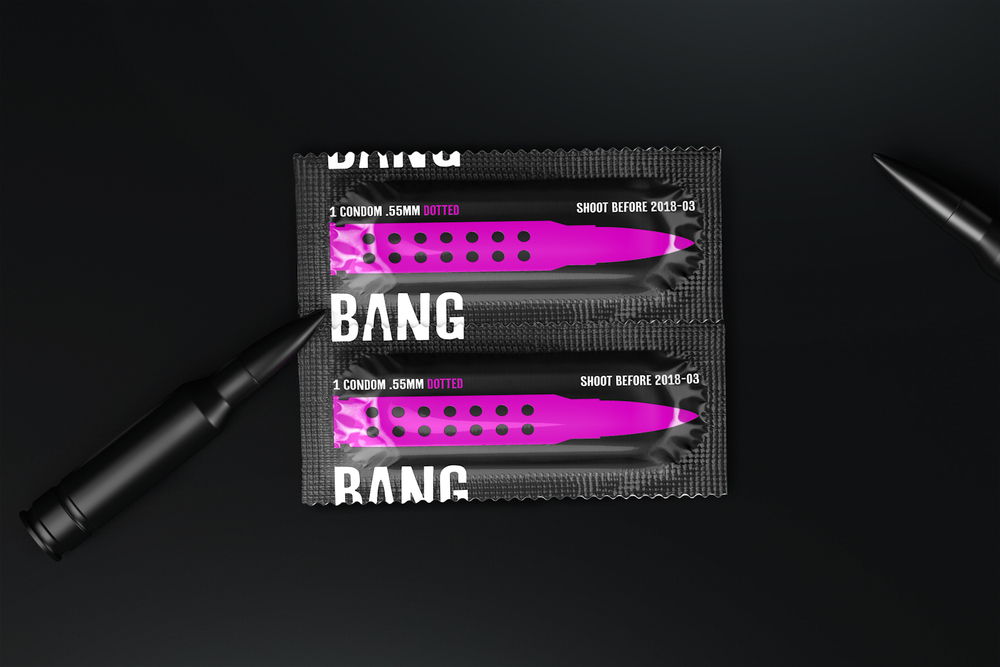 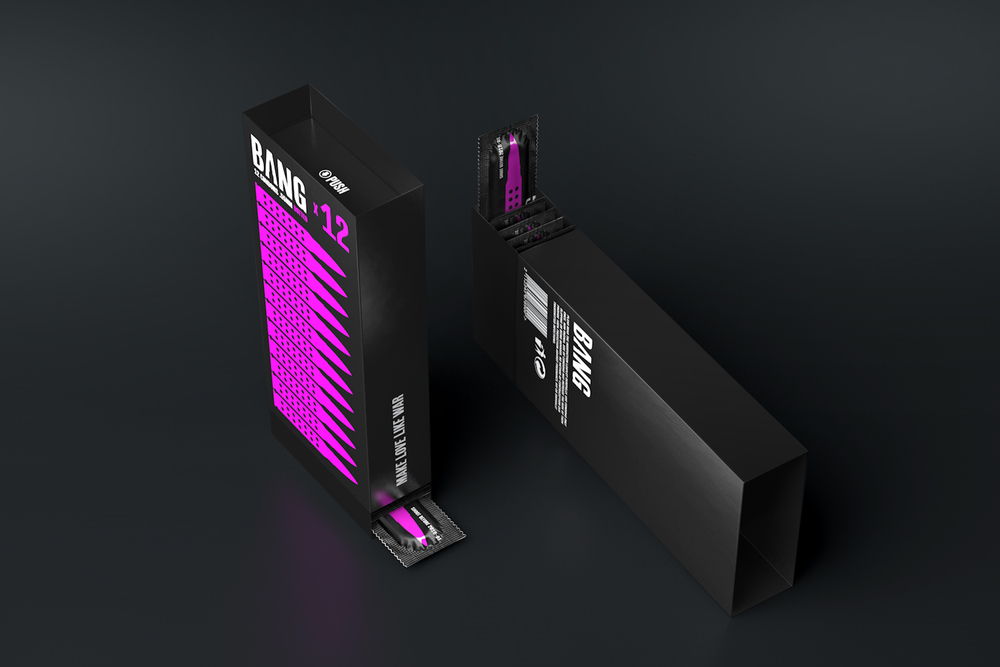 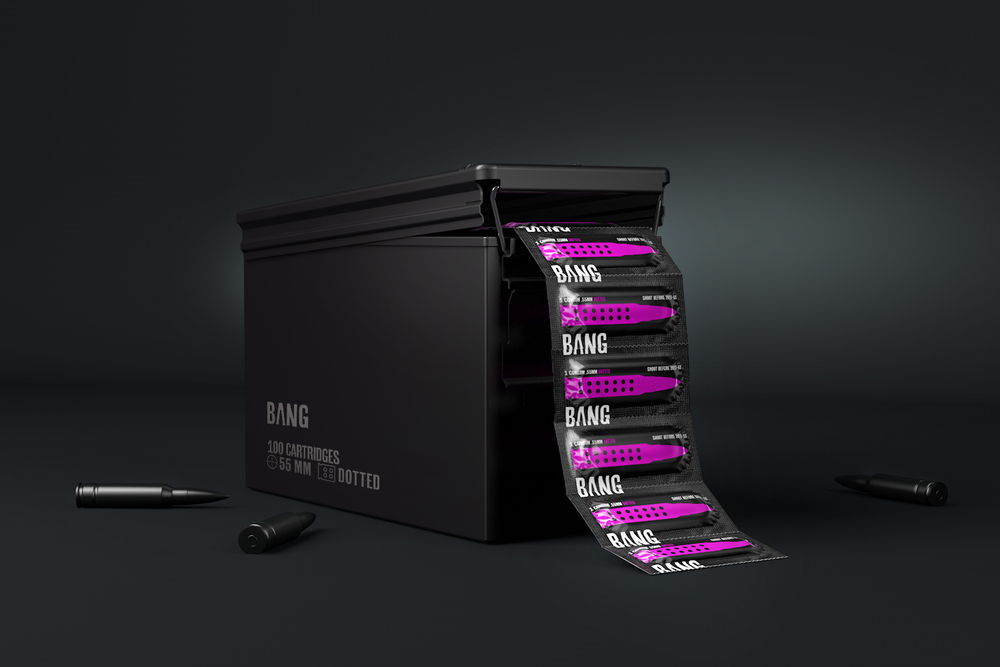 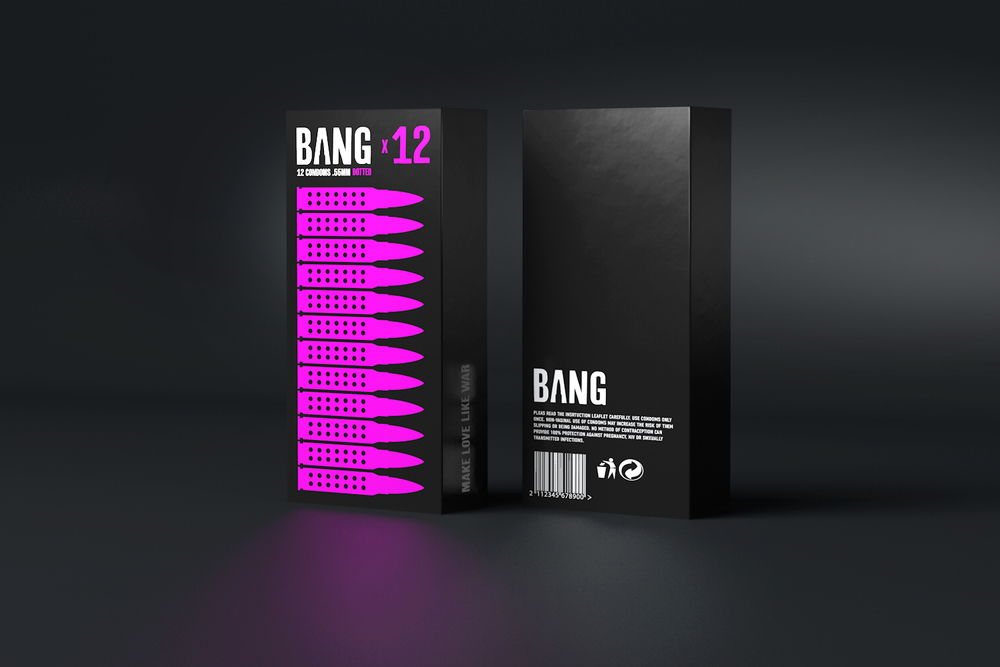 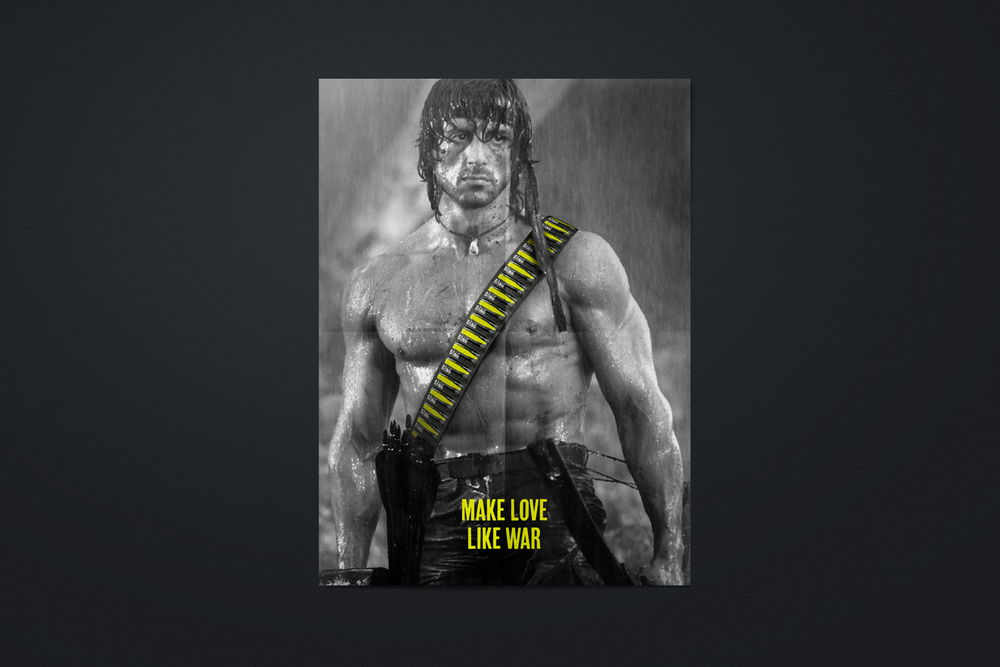