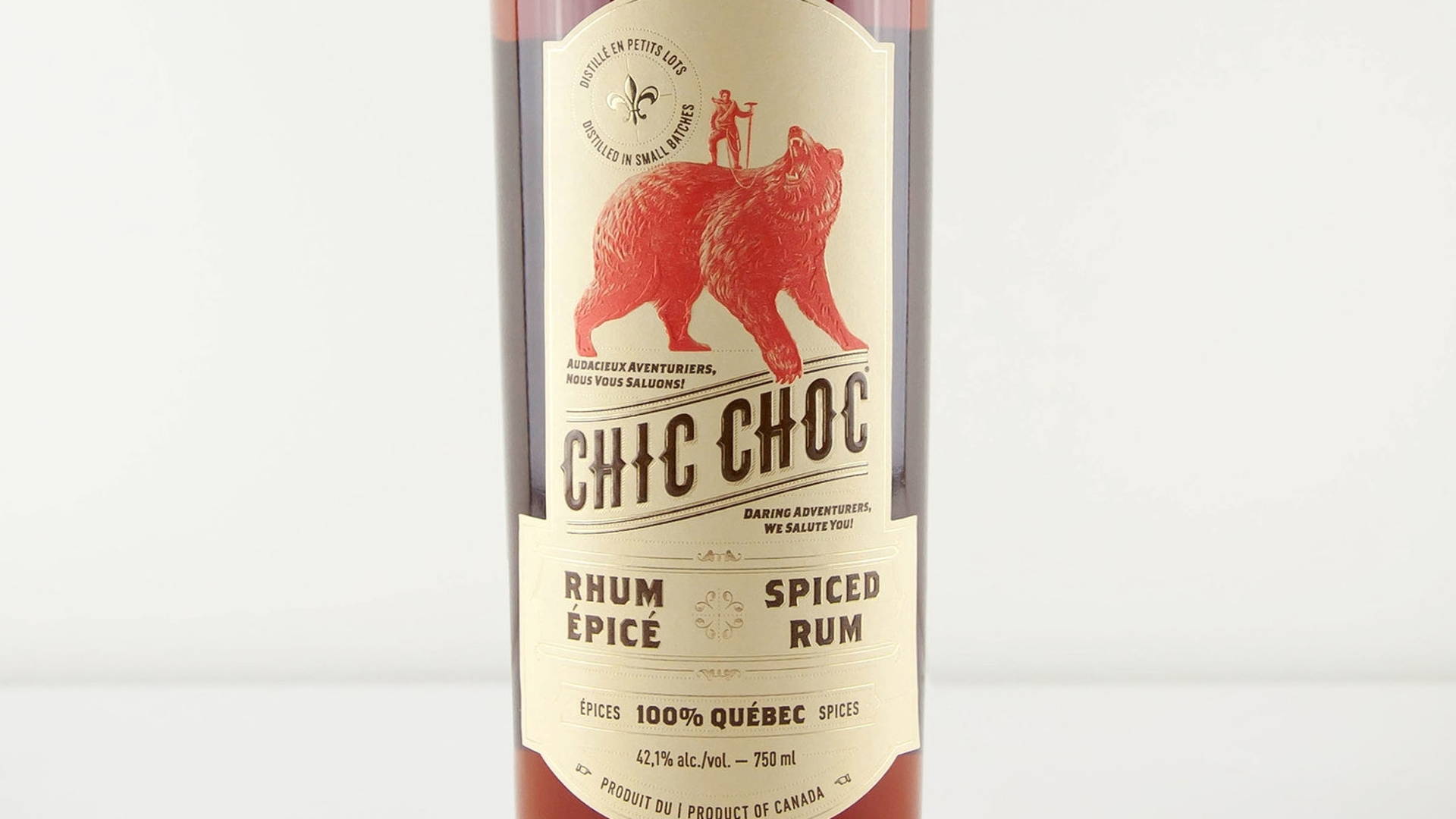 "Chic Choc is a new spiced rum produced by Domaine Pinnacle. The identity is based on the legend of the mayor's daughter who was an adventurer and a ferocious beast."Produced in Canada, the label is written in both French and English. It is proudly 100% Quebecois and exclaims, "Daring adventurers, we salute you!" 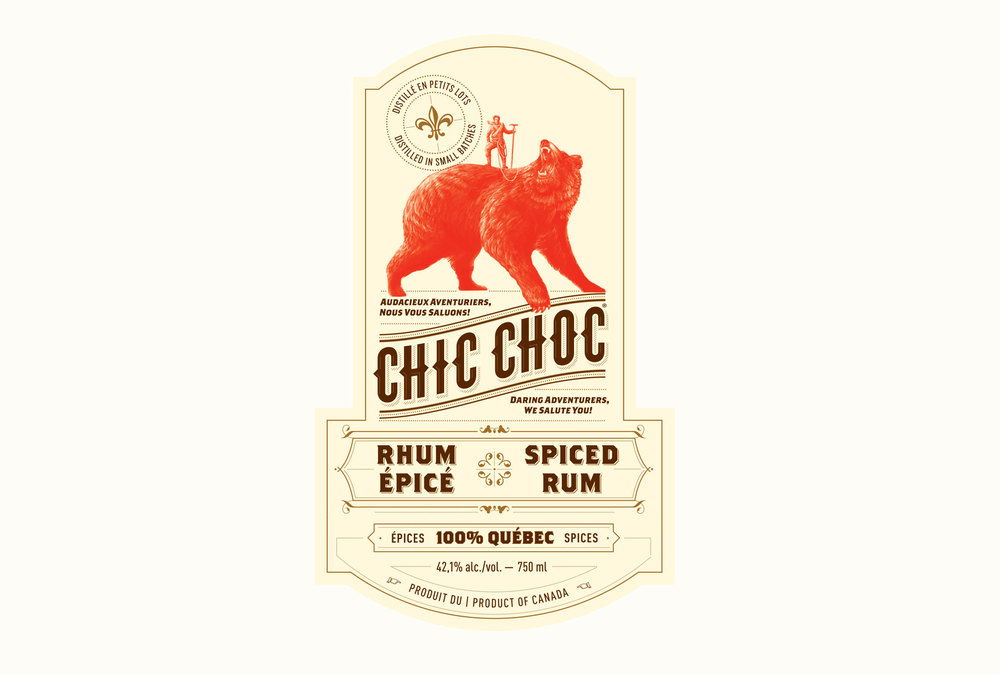 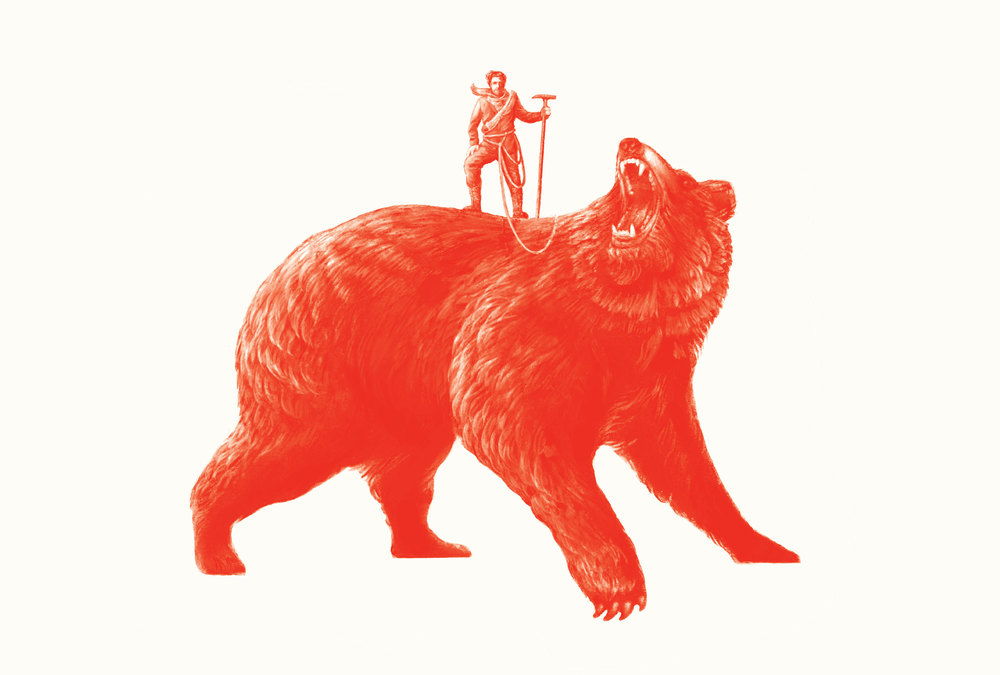 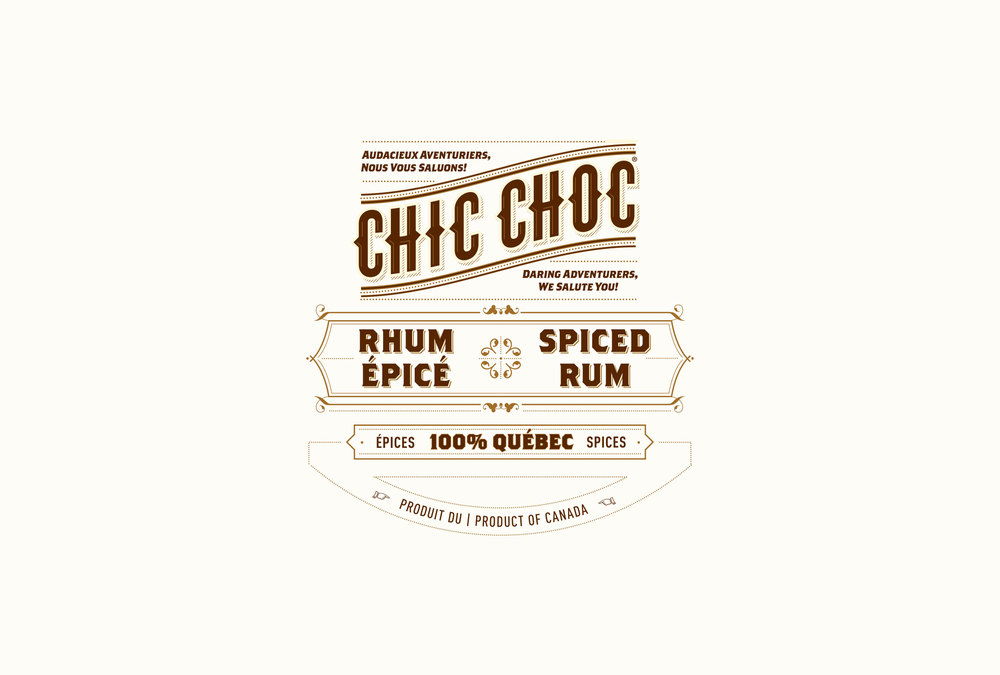 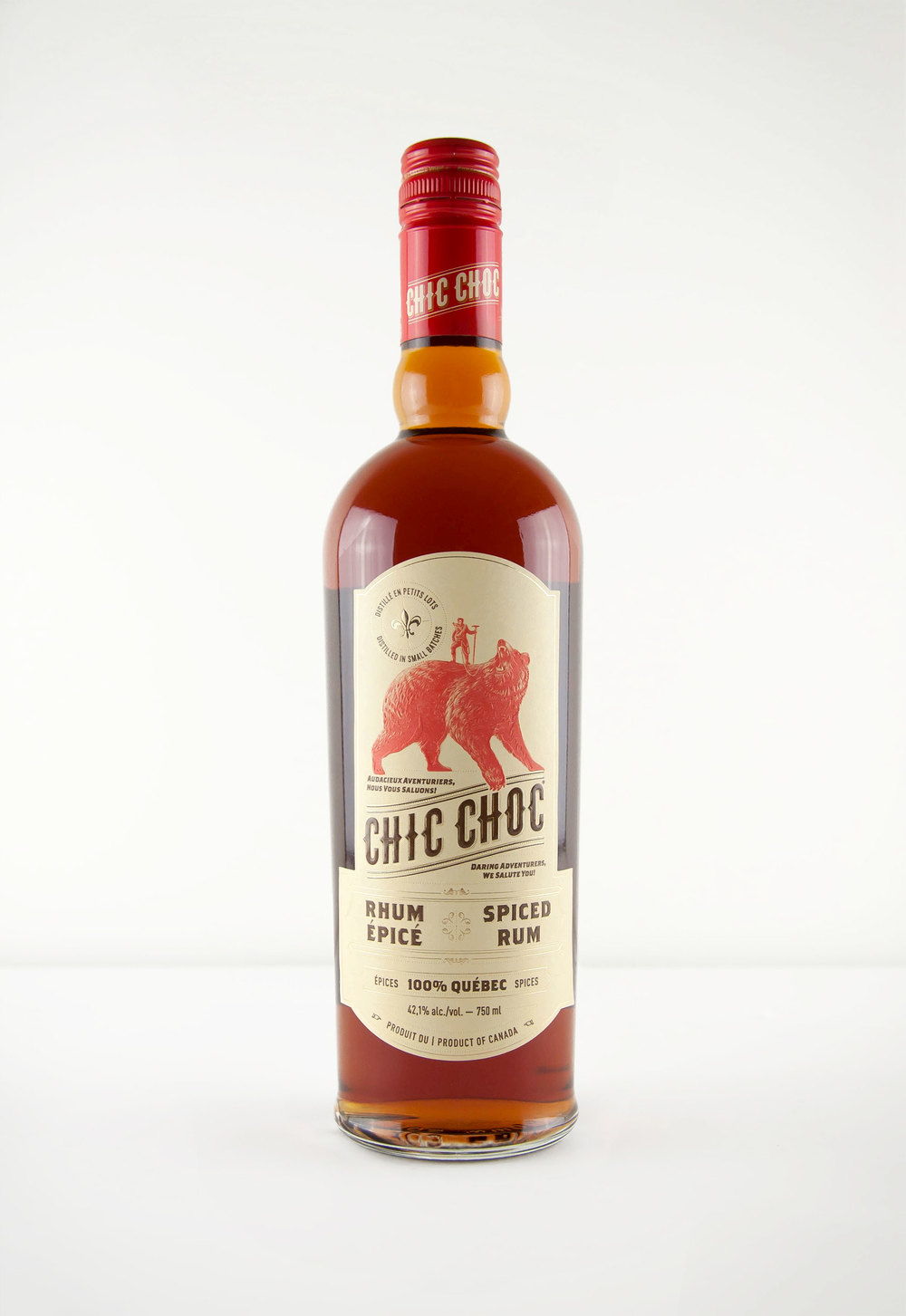 The designers dreamed up a whole legend around this packaging. It is an elixir, a tribute to all those adventurers who take audacious paths. And I bet after a few drinks you'll discover the adventurer within yourself. 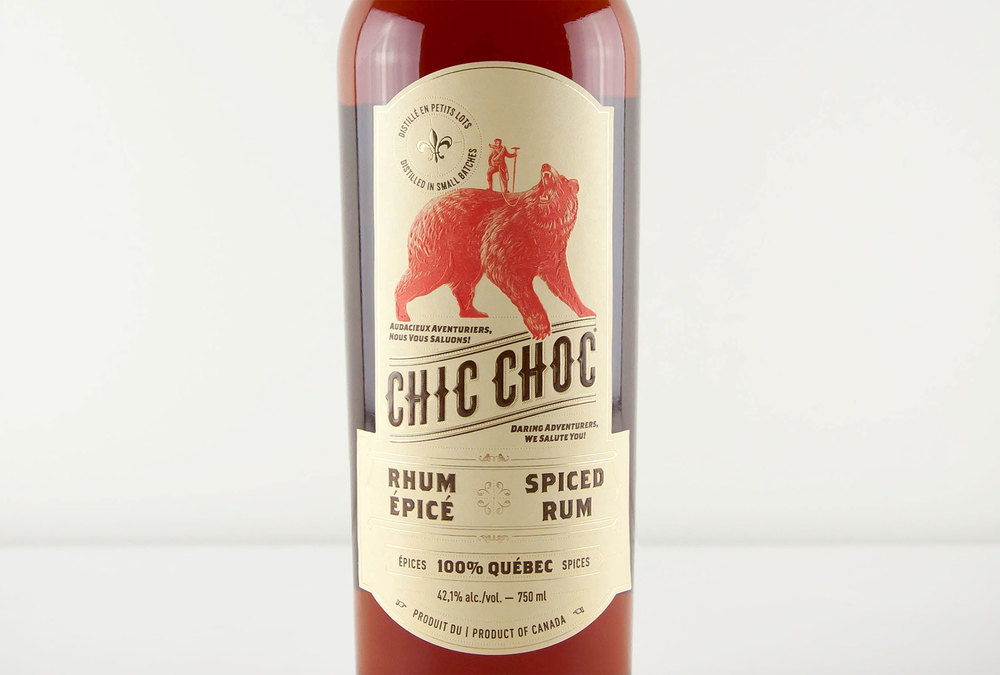 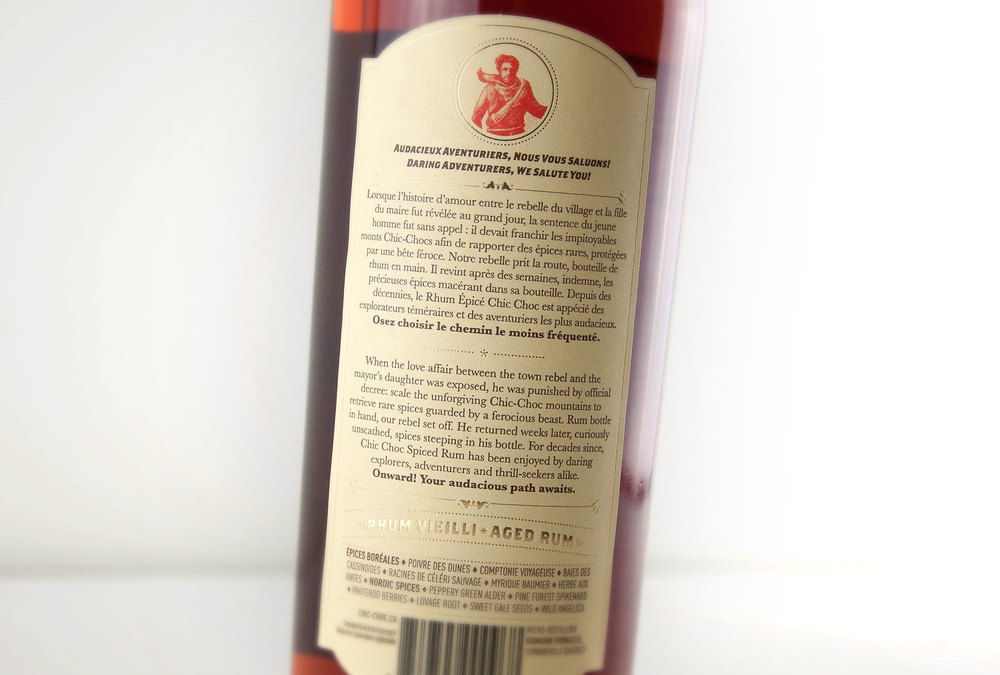 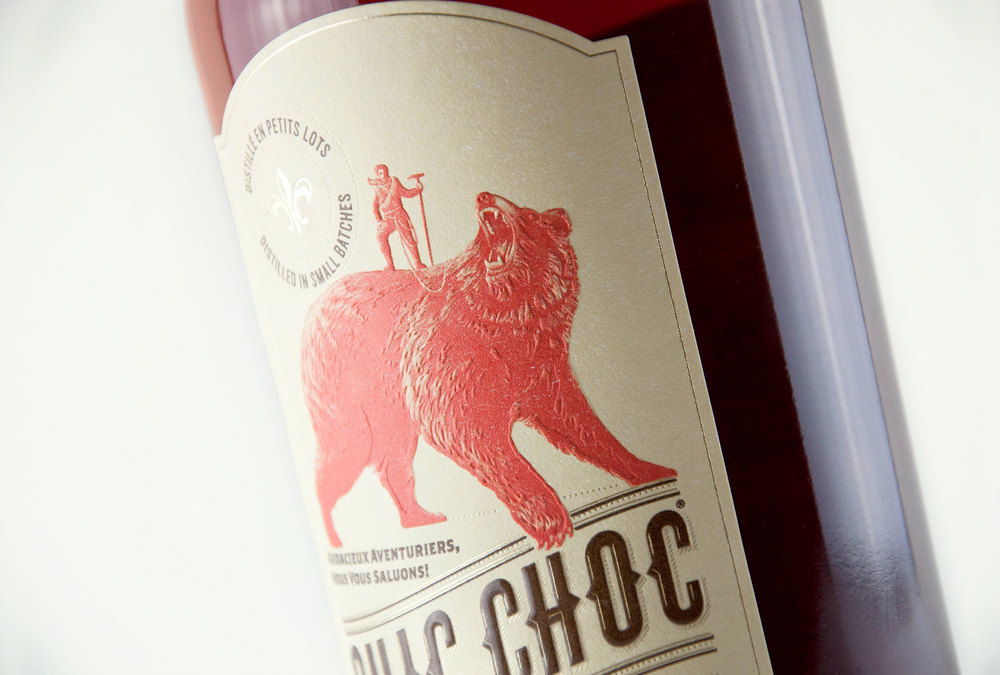 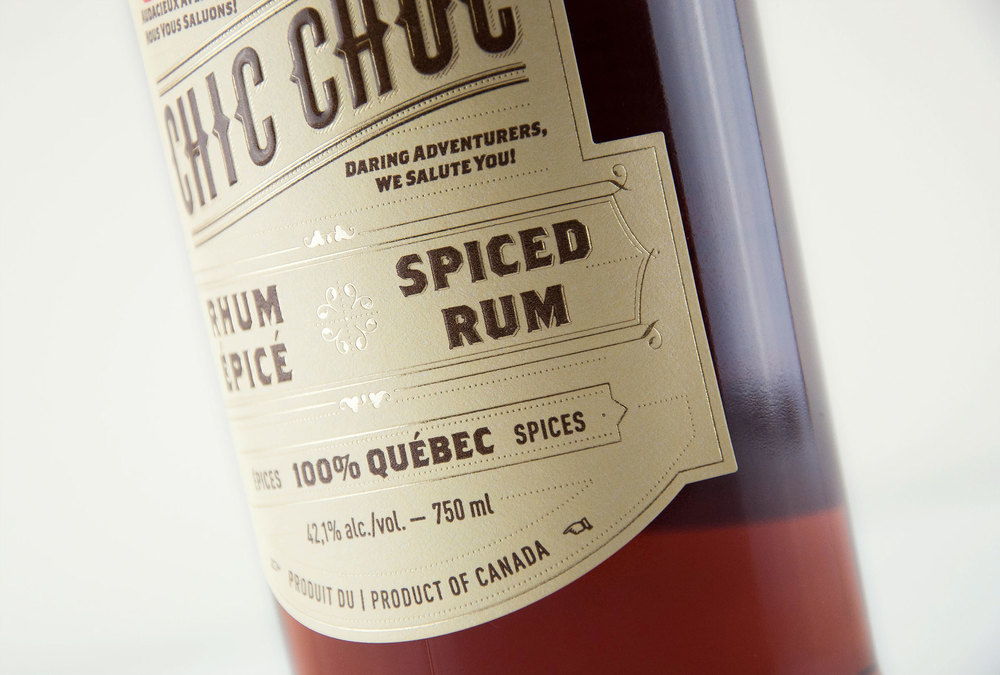