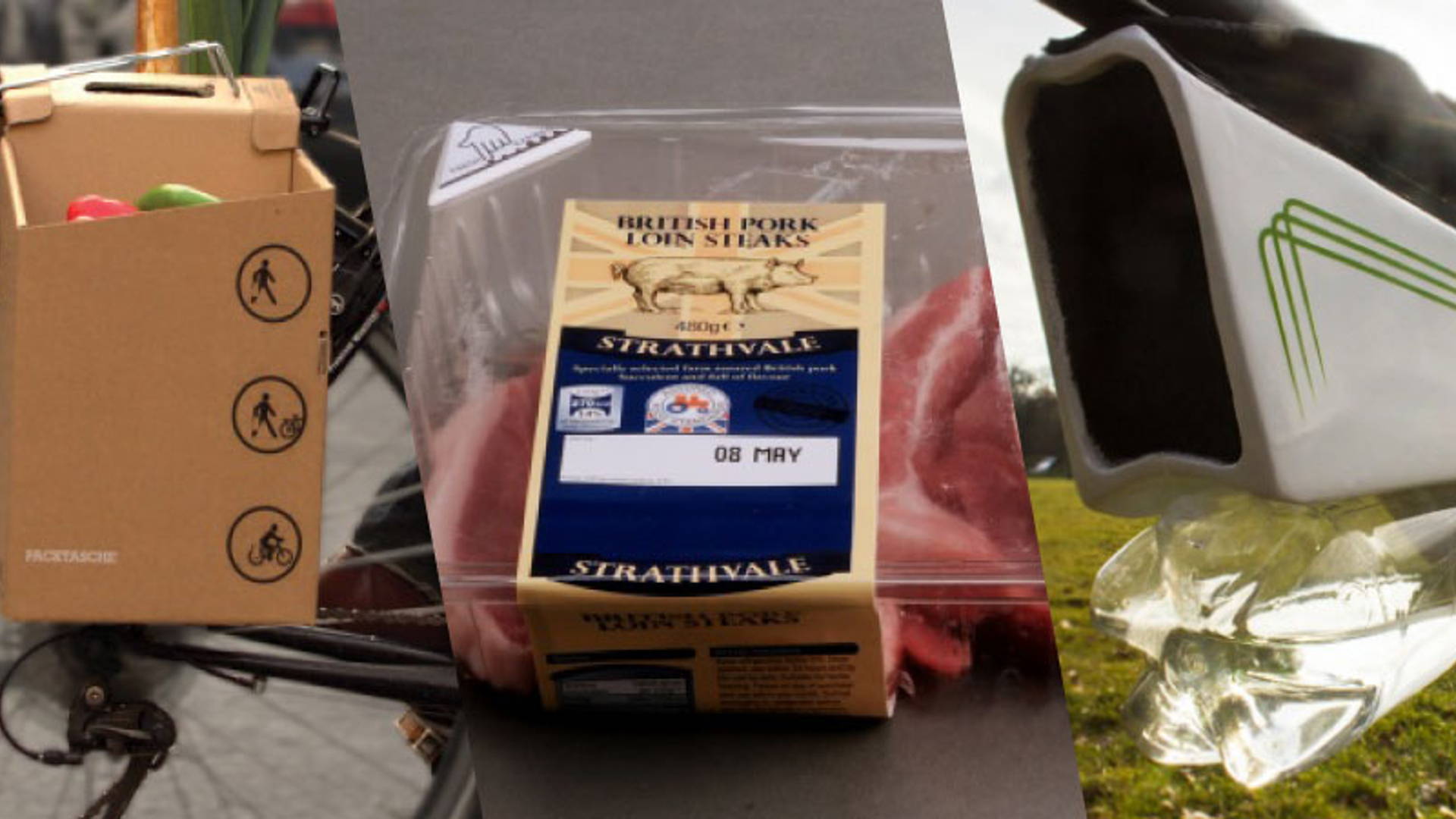 Dyson's 20 Best Inventions of the Year Include Packaging Innovations

Every year, the James Dyson Foundation holds a worldwide competition for the best inventions of the year that answer a simple brief: Design something that solves a problem. Before the announcement of the big winner on November 6th, Dyson has unveiled the top 20 inventions.

This years' finalists contain several packaging innovations, including a gelatin based label for meat, reusable tough cardboard panniers, and a self filling bike-powered water bottle that harvests water from the air. 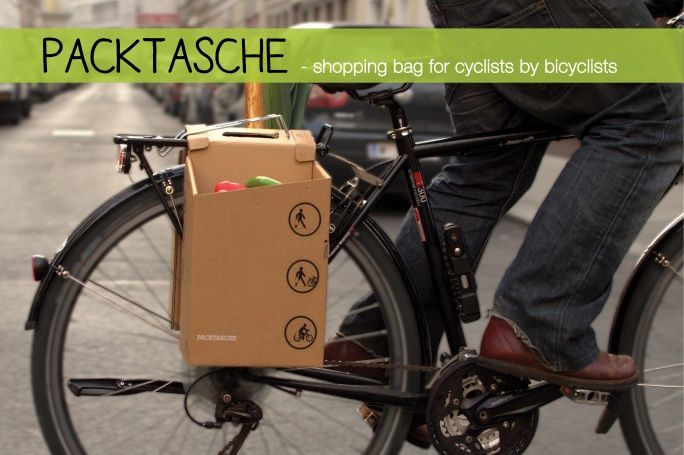 shopping bag for cyclists by bicyclists

"We developed the packtasche during an idea competition for “cycling in the city”. The decision which problem to tackle was taken quite fast, the only thing missing was the fabrication material. Cardboard is a widely used material in our profession for building models and due to its favorable attritbutes like stability, weight and recyclability it proved to be the perfect material for our purpose. After building and testing a number of prototypes and several runs of design optimisation we built our first fully useable prototype. Especially the driving characteristics with loaded cargo and the quick and easy transformation from pedestrian-mode to bike-mode were key development goals." 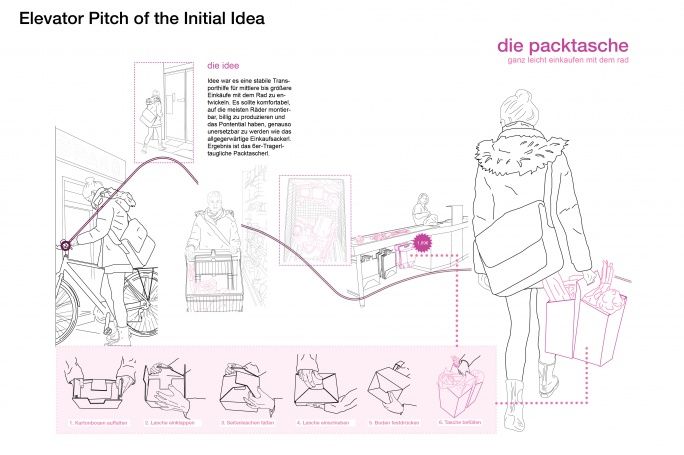 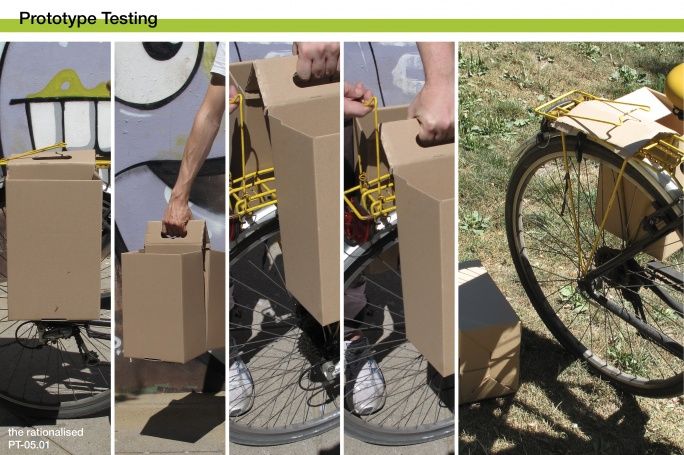 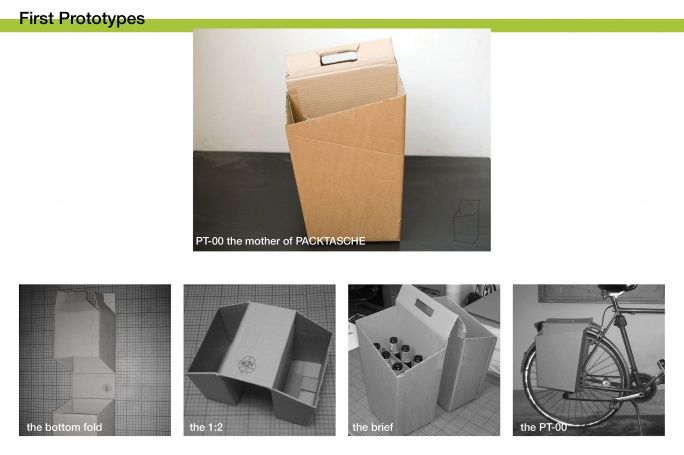 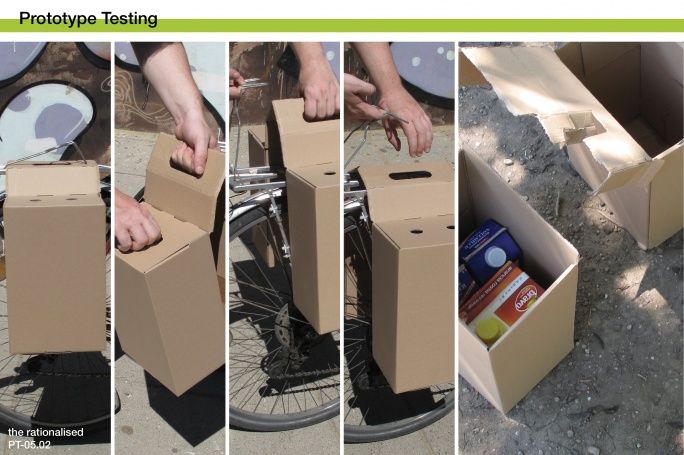 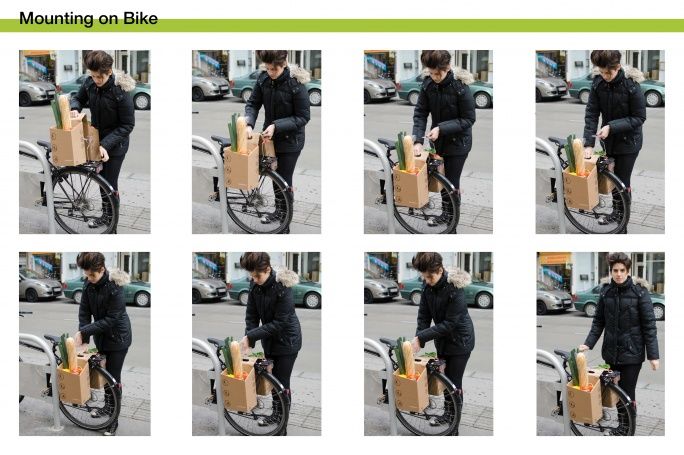 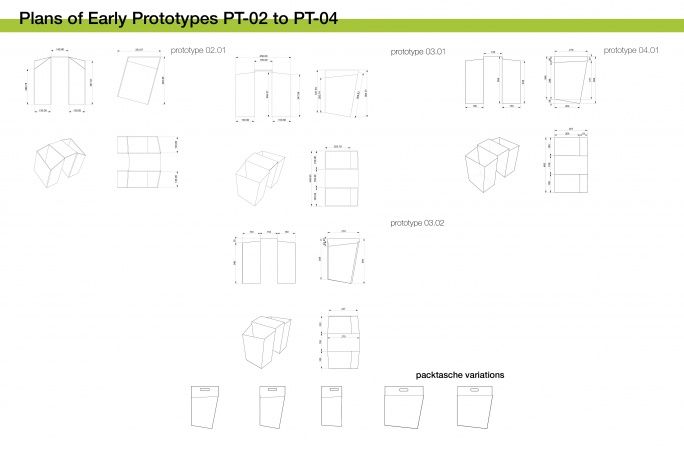 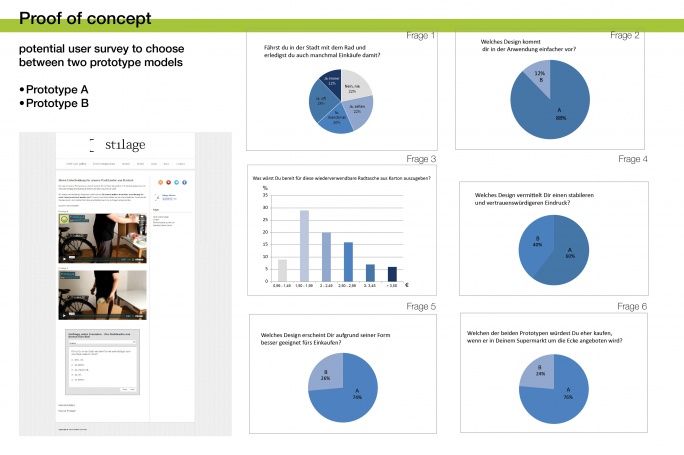 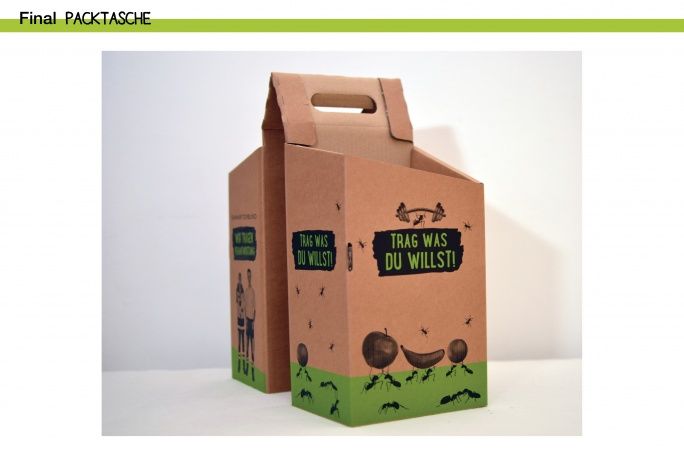 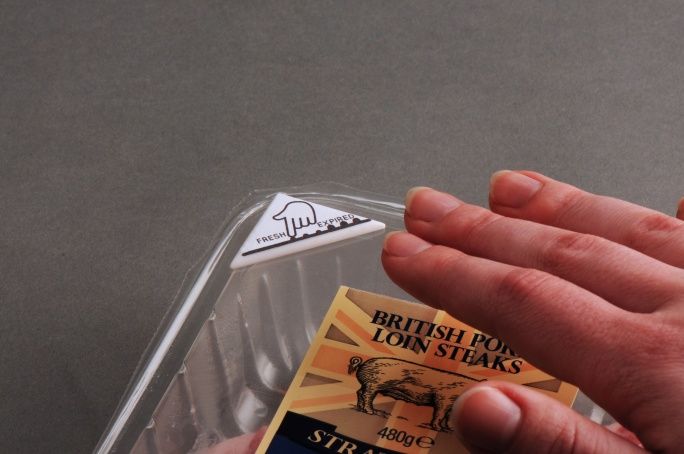 "Using gelatine to model the decay process of food, Bump Mark is able to tell you exactly the condition your food is in, simply by running your finger over the label. If it’s smooth, then you’re good to go, but if you start to feels bumps as the gelatin breaks down, be cautious."

"I wanted to create a label that would change it's texture over time, and the most logical way that I could think of doing this was to use a biological substance to model the decay process of the food. The label design went through well over 20 iterations, each of which were tested for user perception and technical performance, both equally as important as each other." 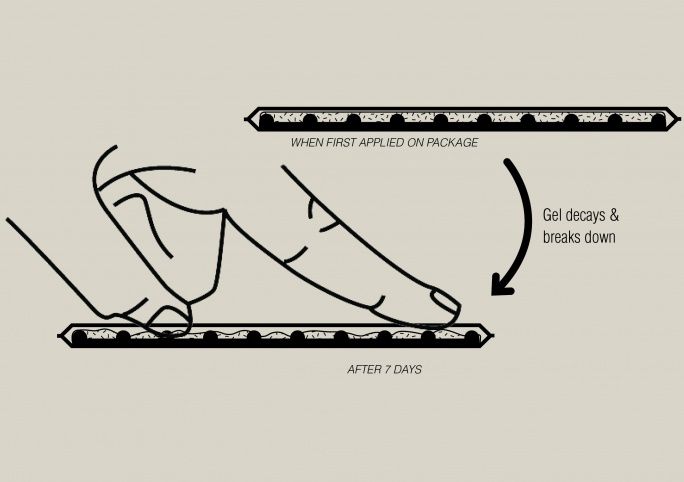 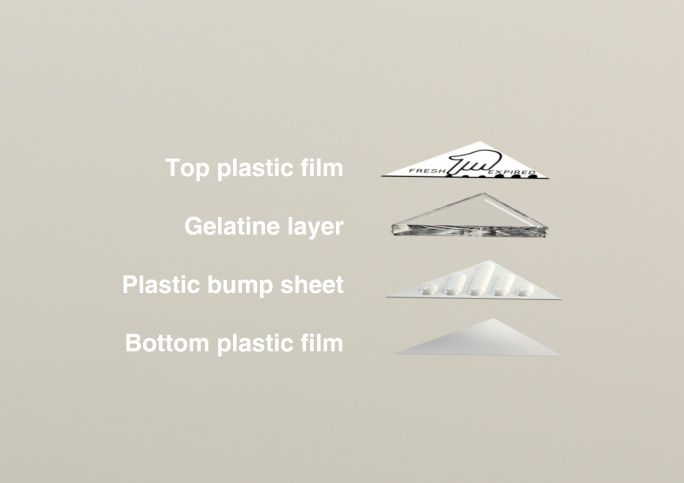 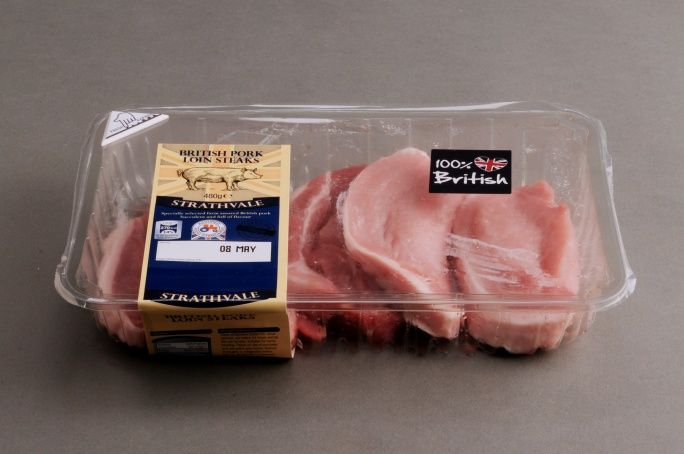 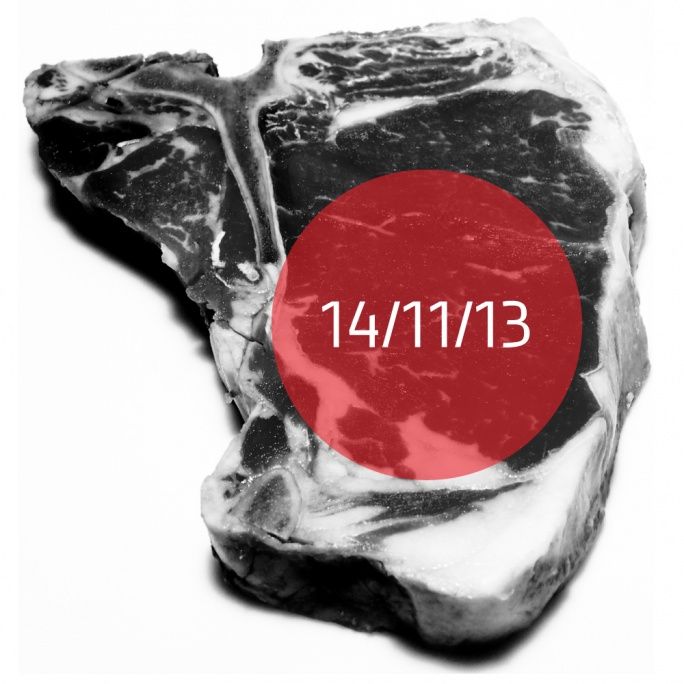 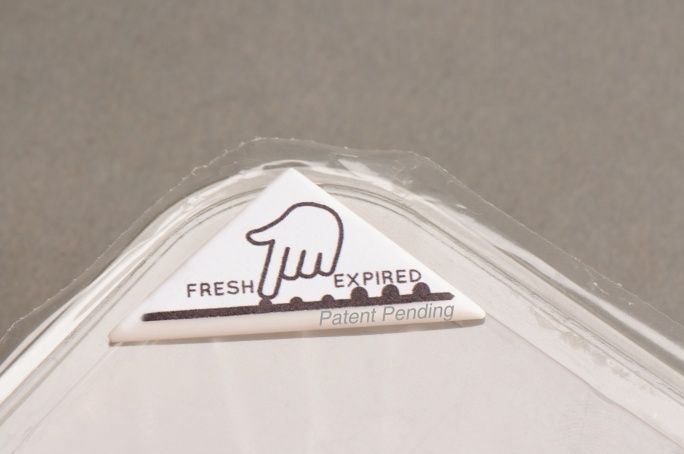 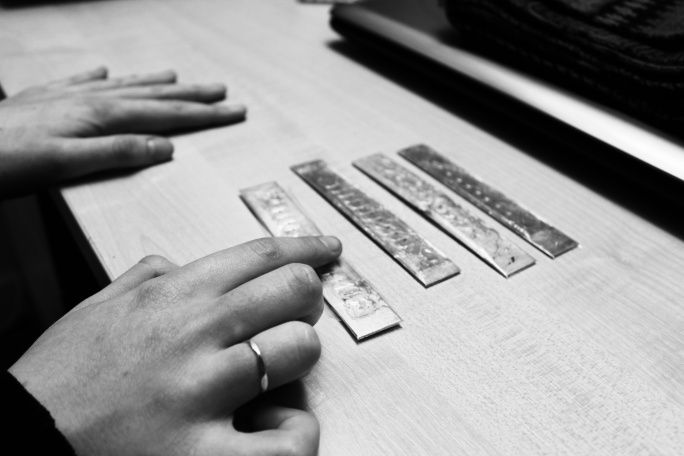 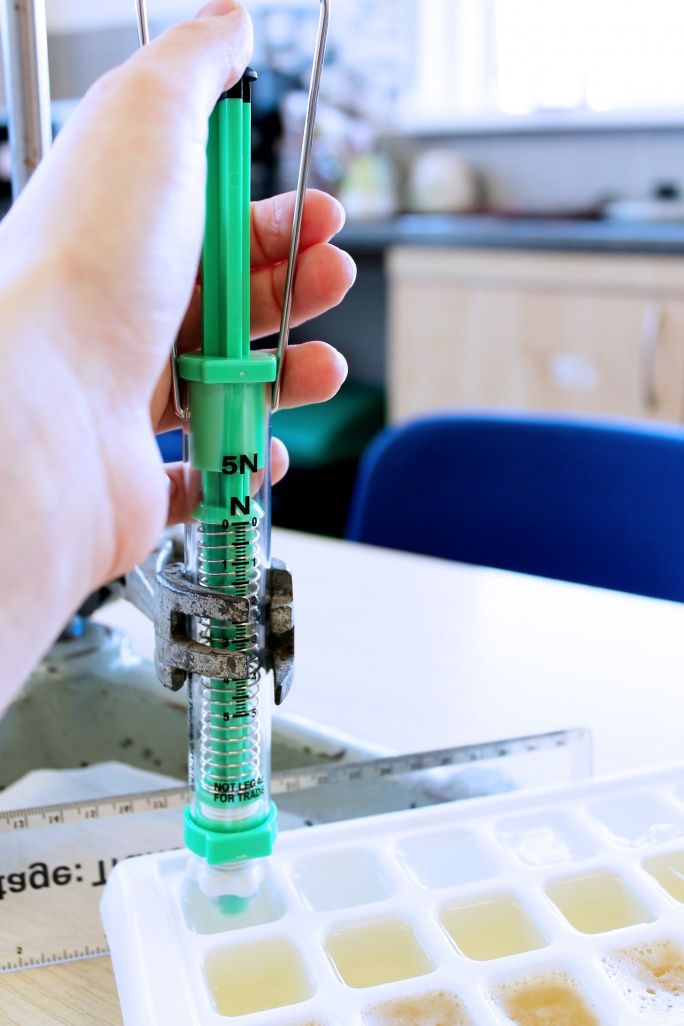 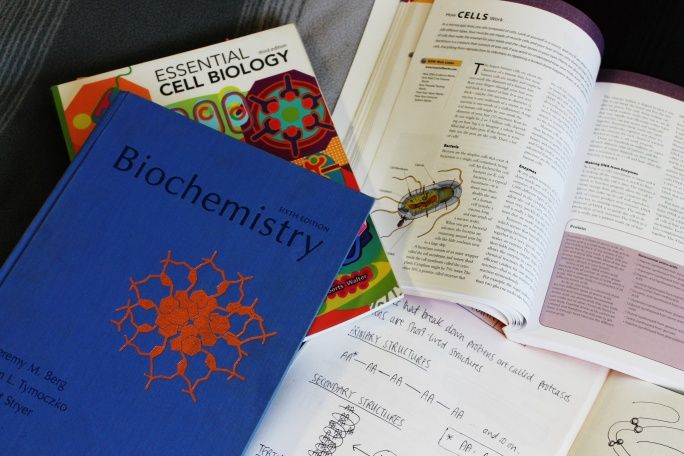 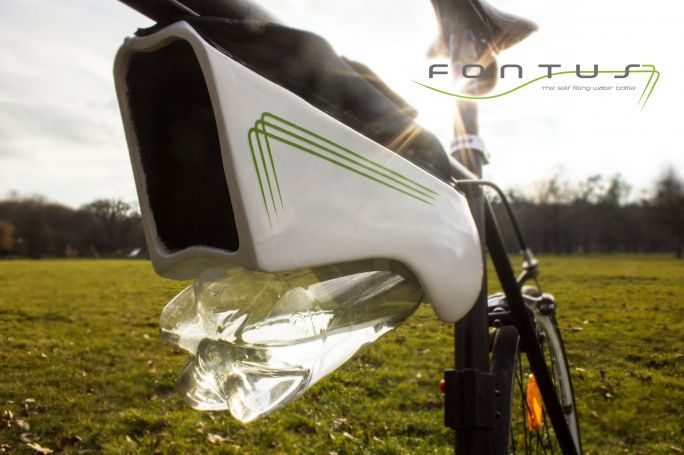 "Fontus is a self-filling water bottle for your bicycle. This device collects the moisture contained in the air, condenses it and stores it as safe drinking water. Powered by solar cells, it can harvest up to 0,5 l water in an hour´s time under the right climatic conditions."

"Harvesting water from the air is a method that has been practised for more than 2000 years in certain cultures mostly in Asia and Central America. The Earth’s atmosphere contains around 13.000 km3 of mostly unexploited freshwater. This project is an attempt to discover these resources.My goal was to create a small, compact and self-sufficient device able to absorb humid air, separate water molecules from air molecules and store water in liquid form in a bottle."

"The brief is broad. We’re looking for designers who think differently to create products that work better. Engineers who follow an iterative design process. Rough and ready prototypes. Products that have a significant and practical purpose, are commercially viable, and are designed with sustainability in mind."