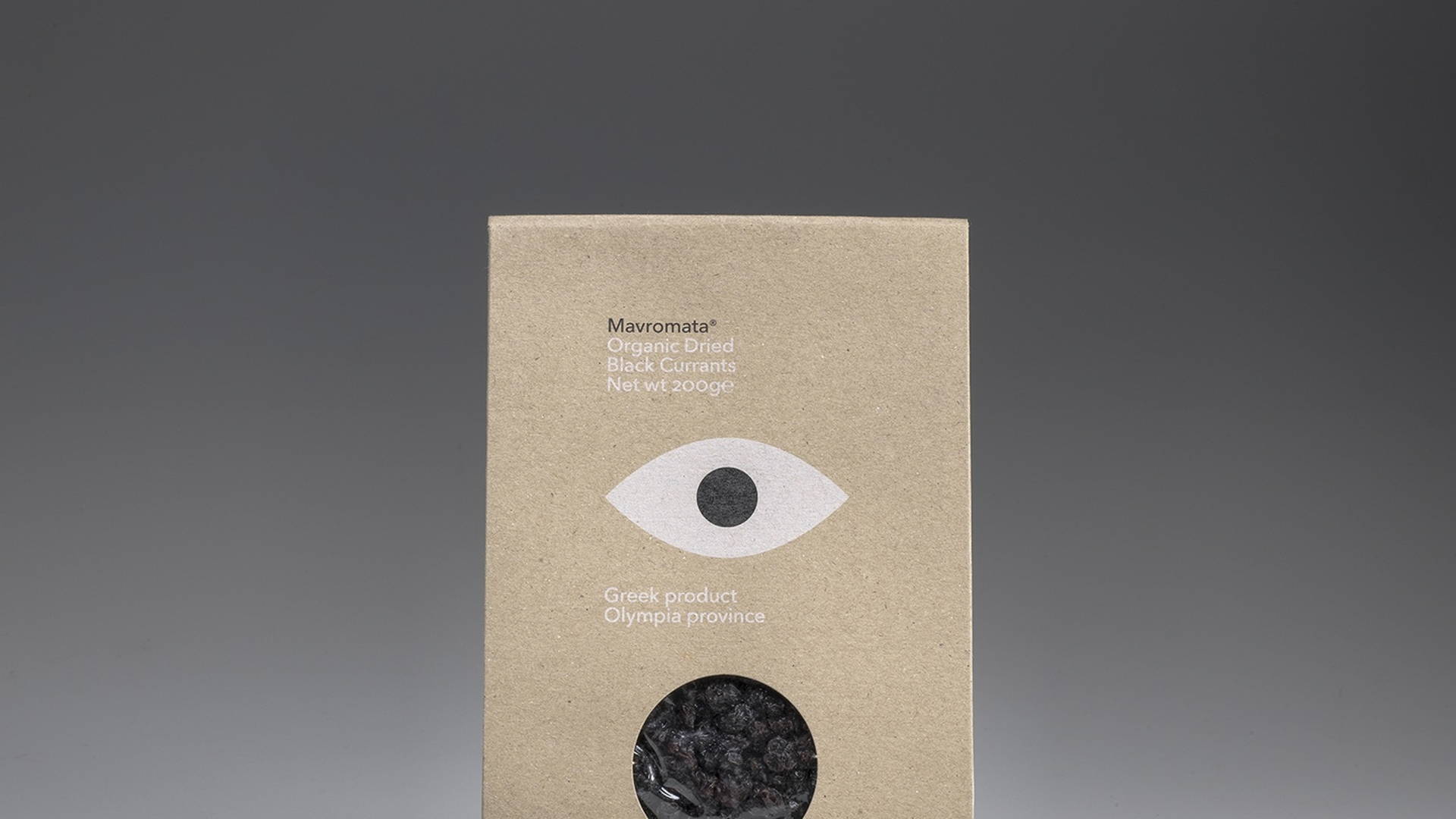 "Mavromata means black-eyed woman in Greek language (?????????). According to Theopompus, vines first appeared on the banks of the Alpheus river near Olympia in Elis and then started their systematic cultivation. The Farm is located in Alfioussa, in the prefecture of Ilia of the western Peloponnese region. It is situated next to the river Alfios, 10km away from Ancient Olympia." 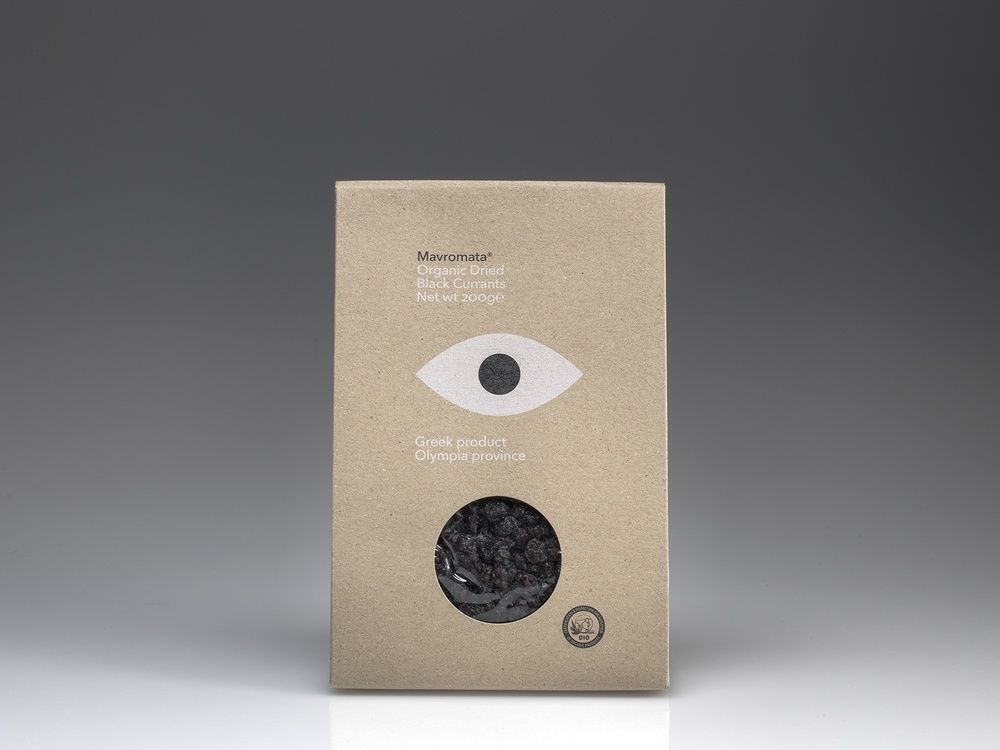 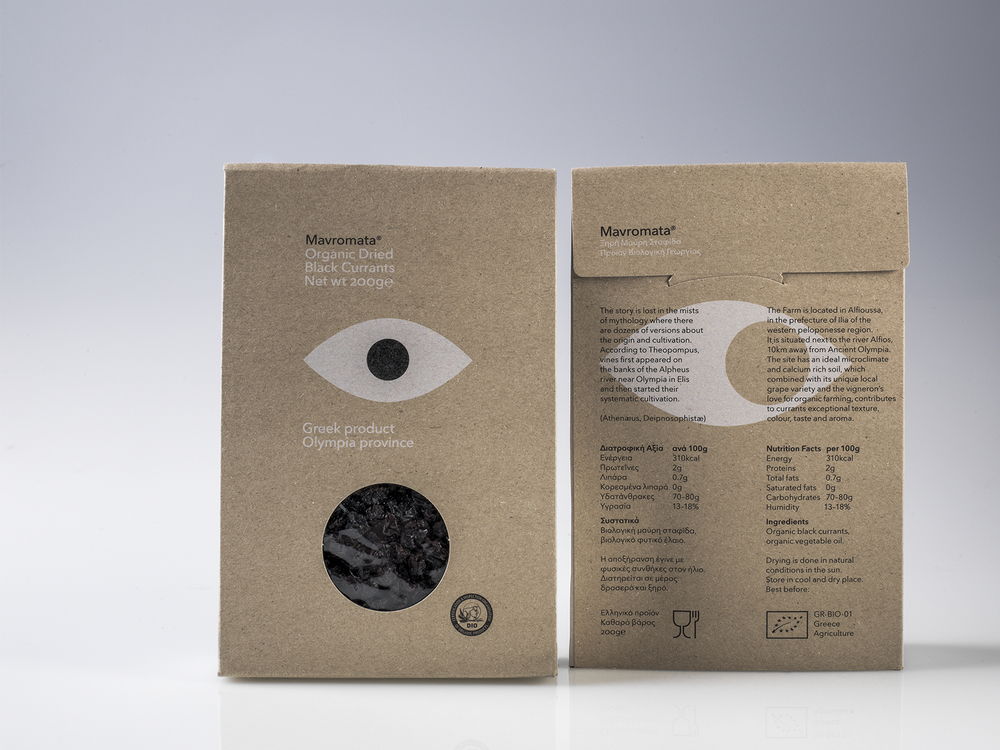 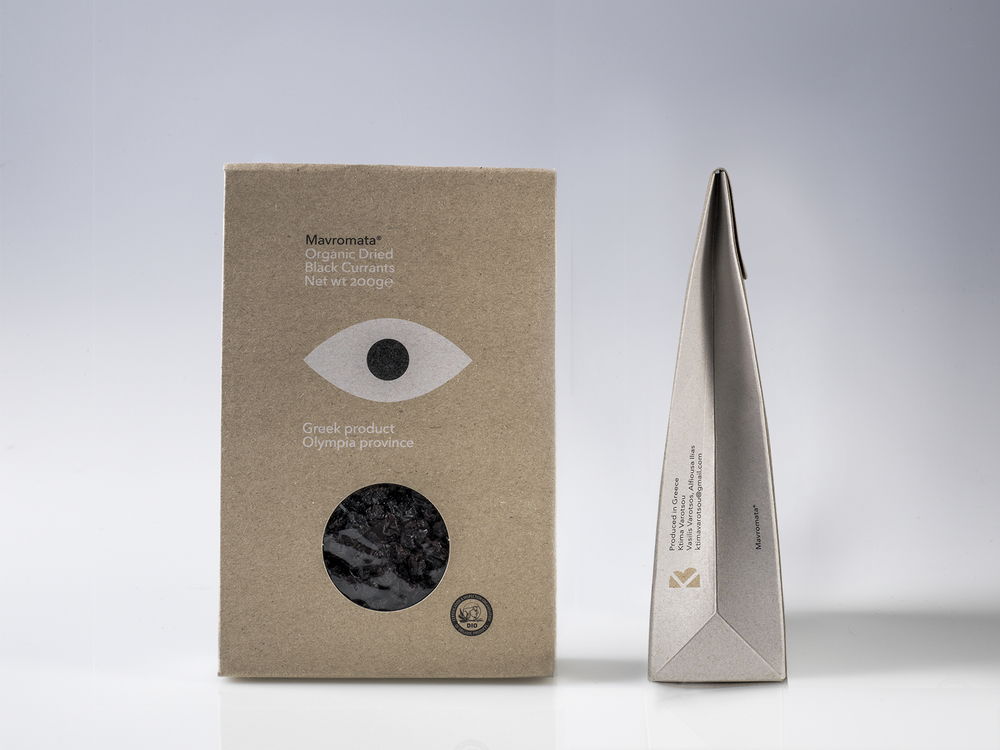 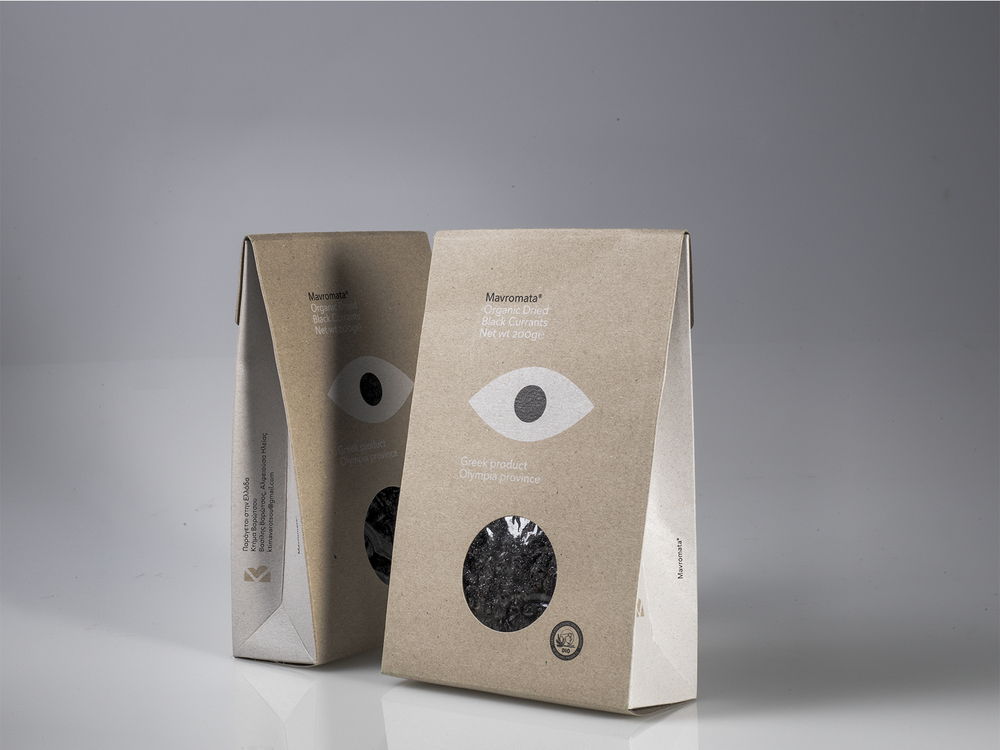 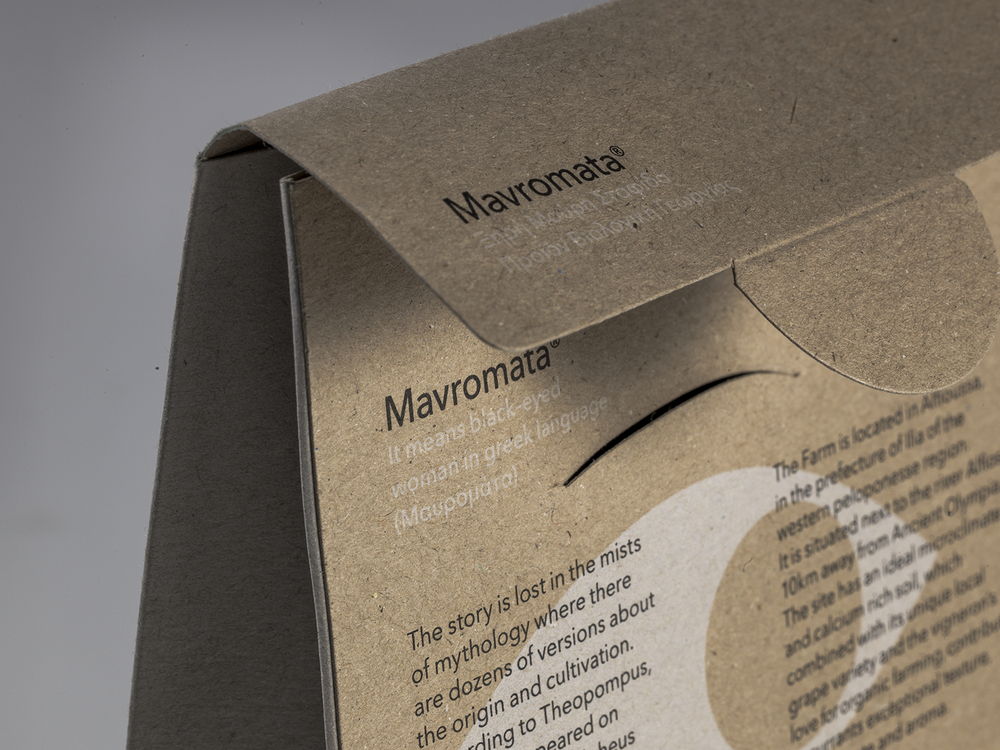