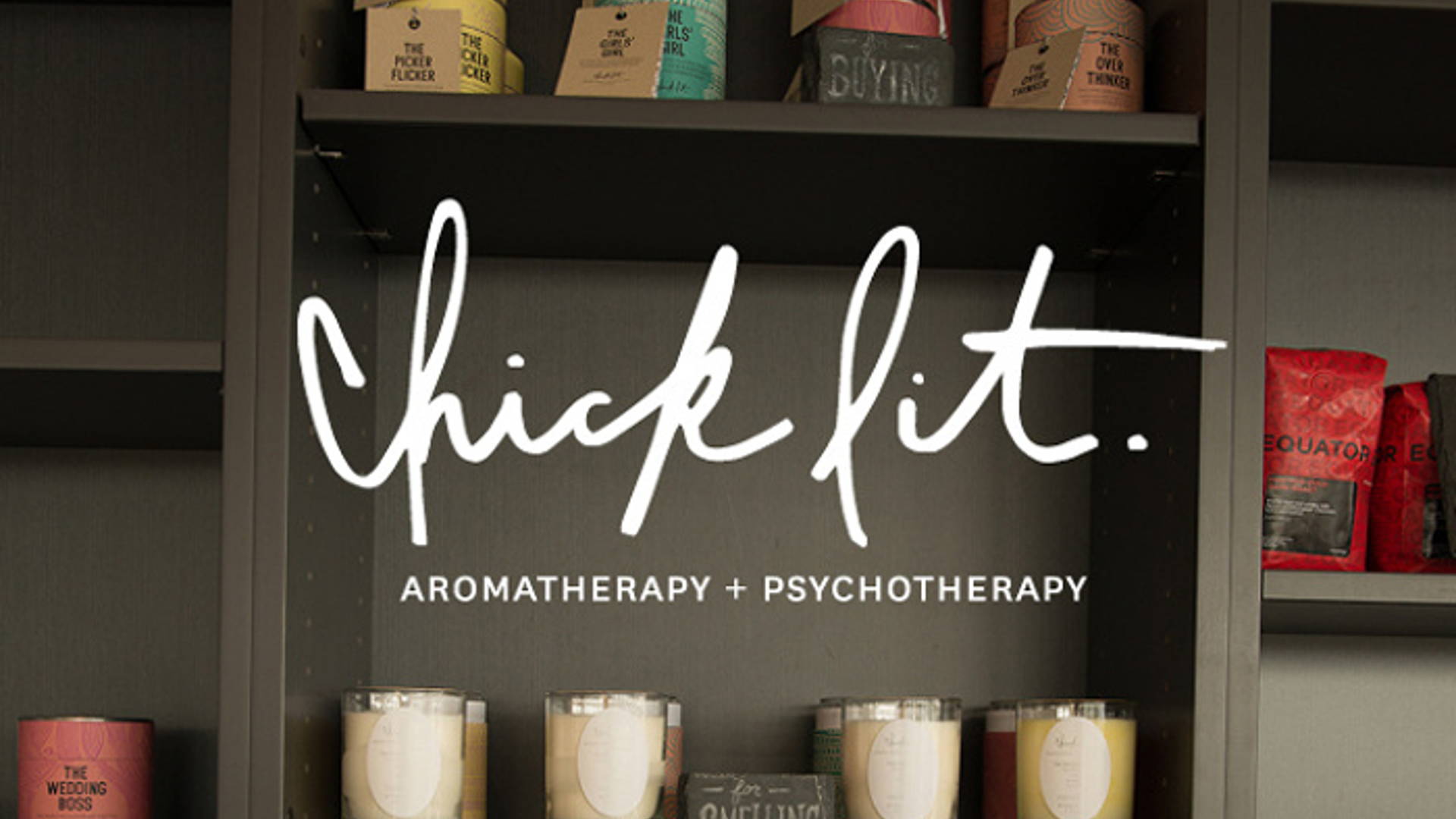 "With snark-infused positive psychology, Chick Lit could be the love child of Chelsea Handler and Martin Seligman. Conceived by an essayist and writing coach, Chick Lit was never meant to be just another beautiful candle that doesn’t stand out in the crowd. Lisa Richmon created each chick lit persona to fill a void in the niche candle and inspiration gift space.

It was important that the packaging be as fresh and unique as the overall concept and the various moving parts. Chick Lit is more than a card, and not just a candle. It’s more like a card in a candle. Lisa obsessed over the best ways to express each persona—from the rants + chants + intentions on the hangtags, to the candle descriptions on each tube. The two-sided hangtag was designed for the user to slip off the tube and carry in her wallet, or keep in her office, for continued fun and inspiration. It was also important to use recyclable and biodegradable kraft tubes that look crisp and clean, but could be reimagined as a holder for makeup brushes, pens and pencils, or coins." 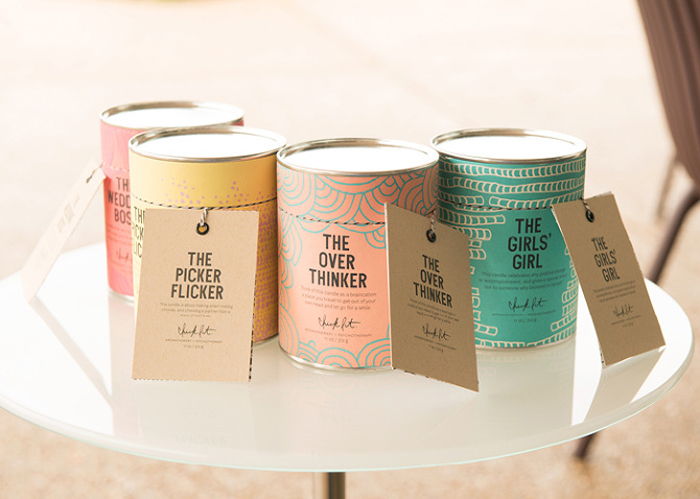 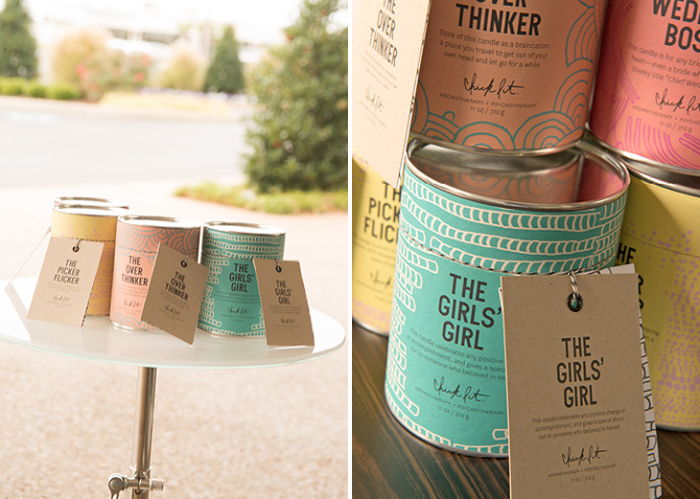 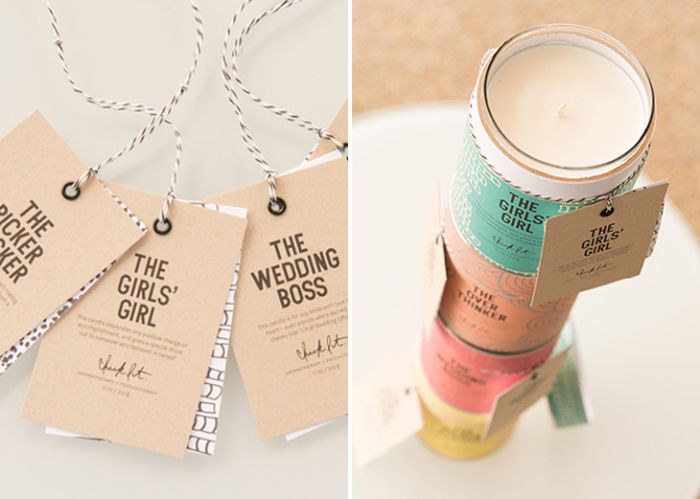 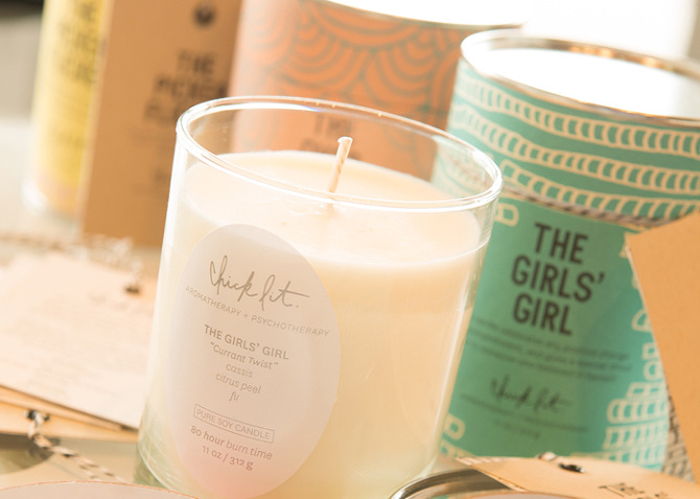 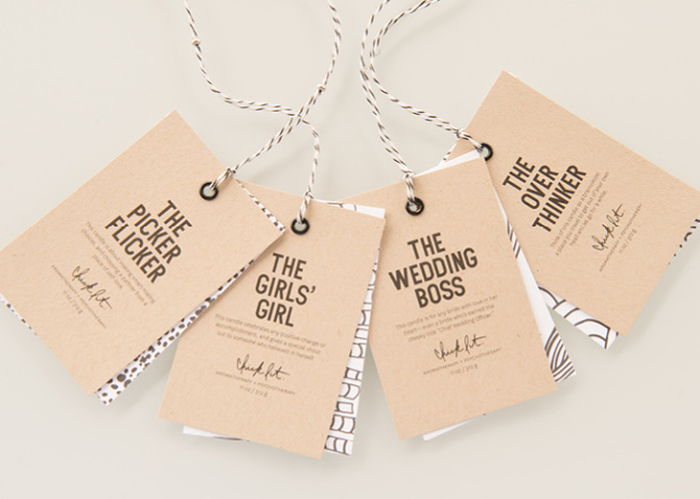 Ideal for anyone who spends a lot of time in her own head. Think of this candle as a BRAINCATION. A place you go to get out of your own head and chill for a while. 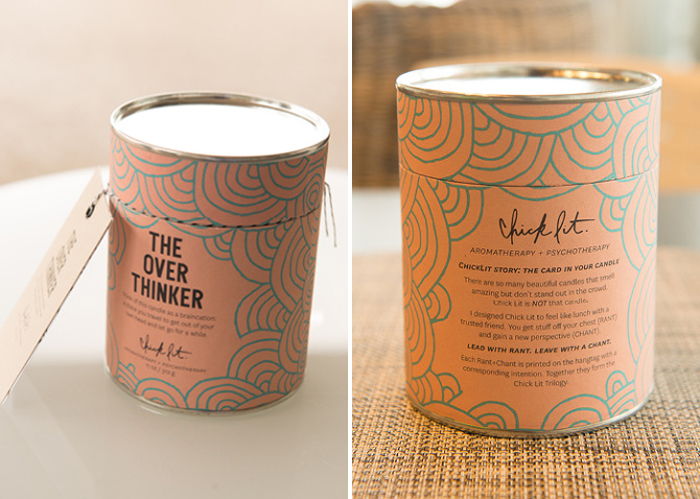 This candle is for any bride with love in her heart (and a to-do list that reads like a mini-manifesto.) A reminder to save some passion for after the wedding. 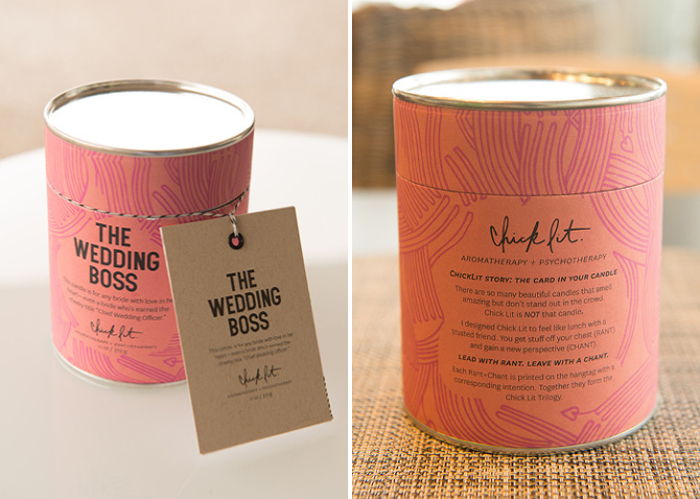 This is a shout out to anyone who believed in herself. 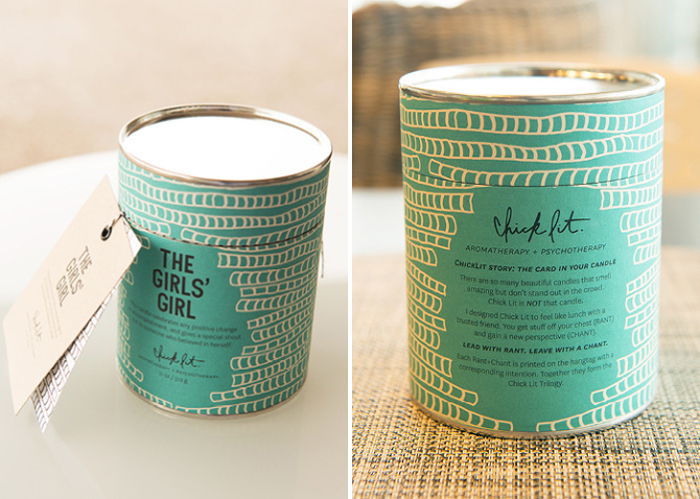 This one is about honing your “picker” and making good dating and mating choices from a place of power and self-love. 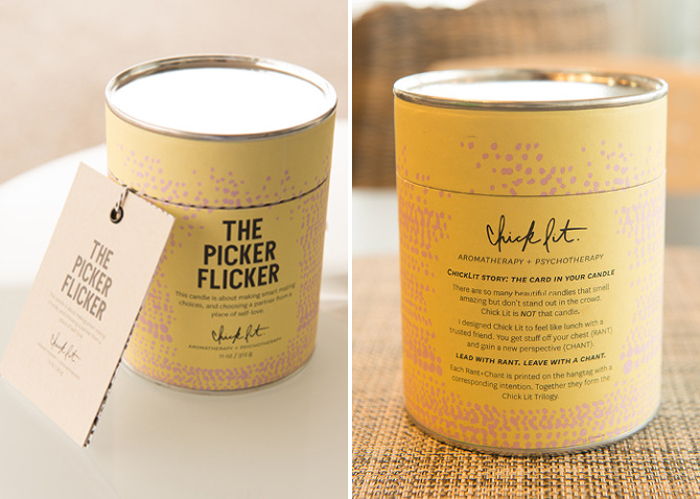 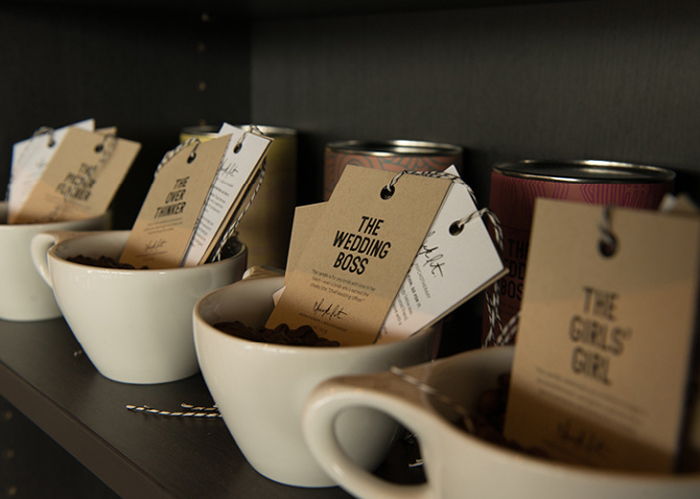 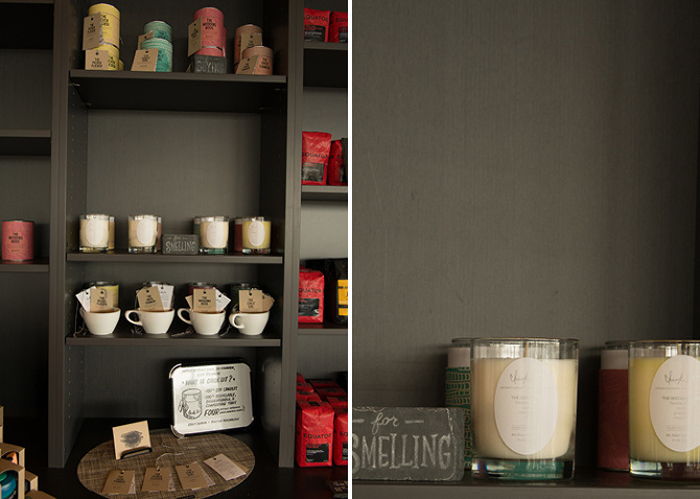 Flight To The Flats