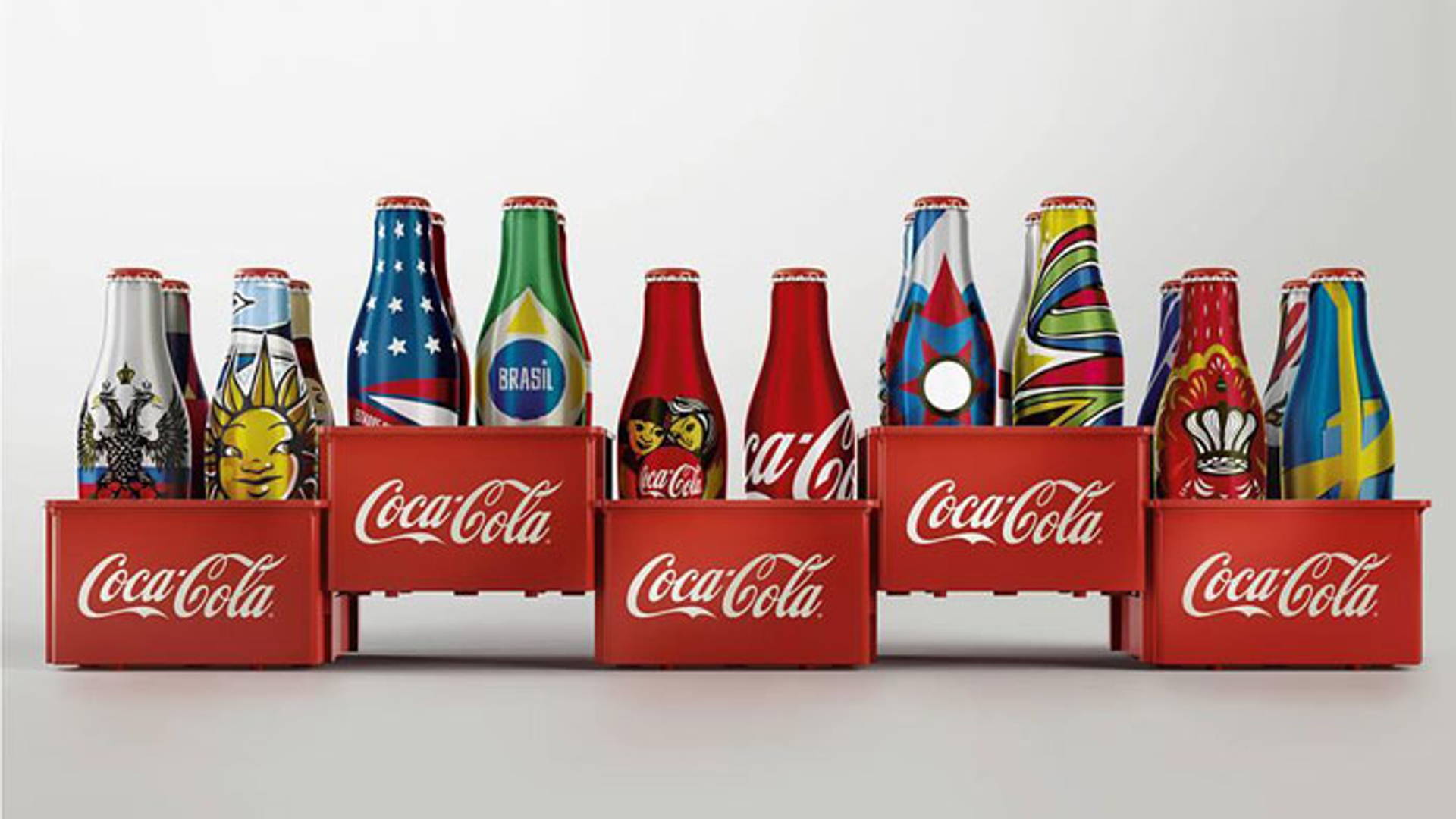 The World Cup 2014 in Brazil is almost upon us and the folks at Coca-Cola have just released 18 special edition interactive mini bottles in order to celebrate the big events ahead. The designs represent World Cup countries from the past, such as Argentina and Japan and the future, including Brazil, Russia and Qatar.

The bottles are also inactive and contain no actual soda in them. Coca-Cola's fan through Facebook or iPhone and Andriod apps will be able to create special messages and avatars that can be delivered to other bottles owners. The markers on the bottles can activate augmented reality animations when they are held up to camera smartphones.

The bottles are being backed by a broader print and broadcast campaign from J. Walter Thompson.

They follow the brand's release of special bottles featuring the Brazilian flag during the FIFA Confederations Cup. 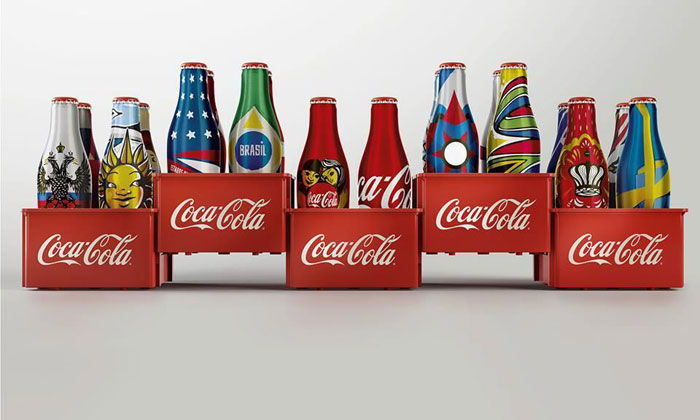 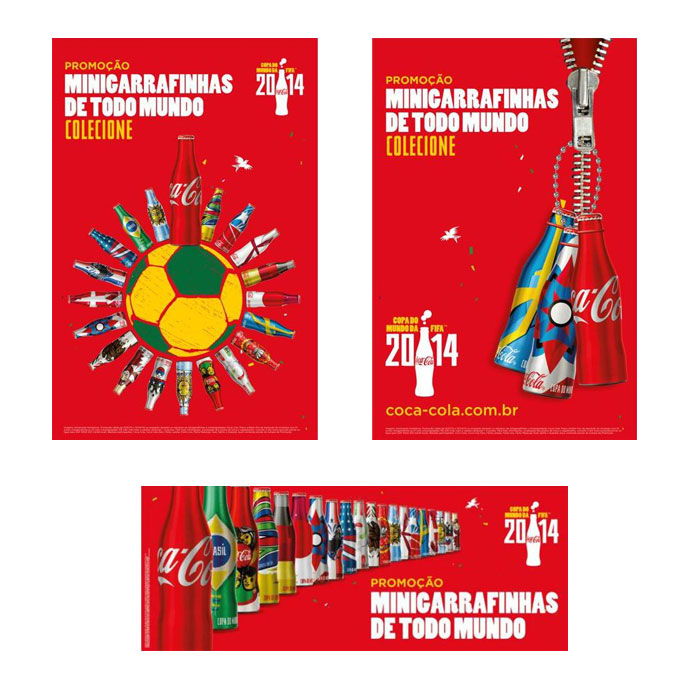 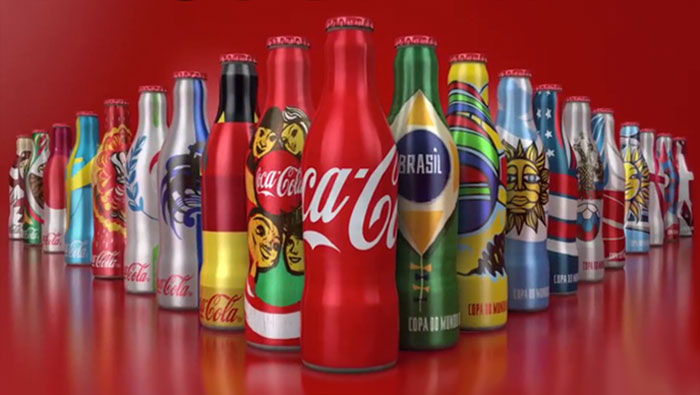