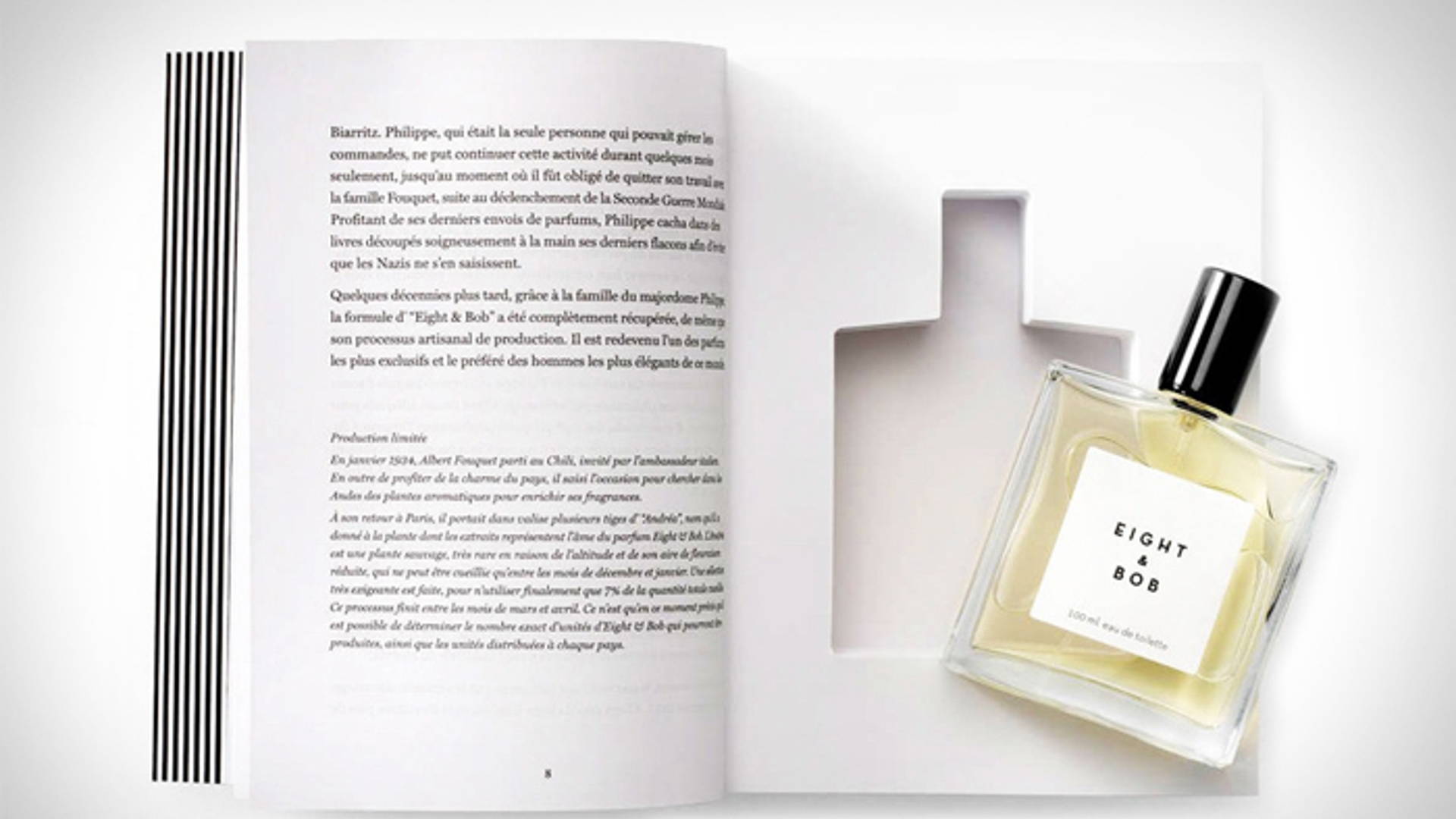 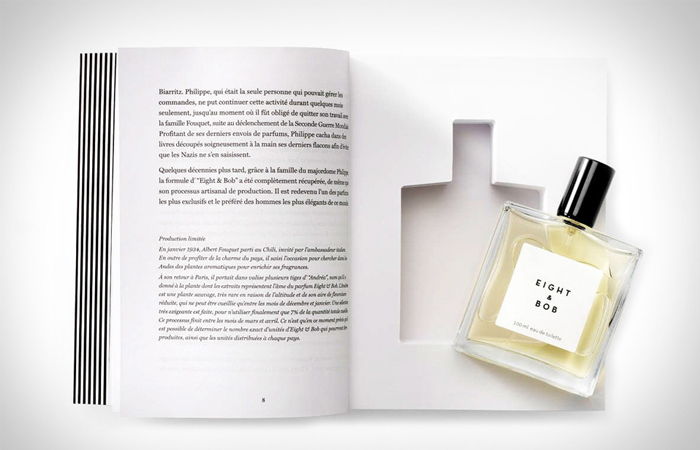 Eight & Bob really captured my eye. The concept of this packaging is exclusivity and the story behind the fragrance is whimsical and gives you a sense of what President John F. Kennedy liked and how he as well had a sense of style and humor.

"As a young man, while vacationing in the French Riviera, John F. Kennedy met a young dandy named Albert Fouquet, known for his expertise in crafting fine fragrances. Kennedy was particularly impressed with one scent — now called Eight & Bob ($195) — and asked for a bottle. Fouquet included a note with the gift, which read in part "in this bottle, you will find the dash of French glamour that your American personality lacks." Later, after returning home, Kennedy requested another order of eight bottles, plus one for his brother Robert (hence the name). Now, after more than 70 years in dormancy, this fragrance is available in limited quantities" 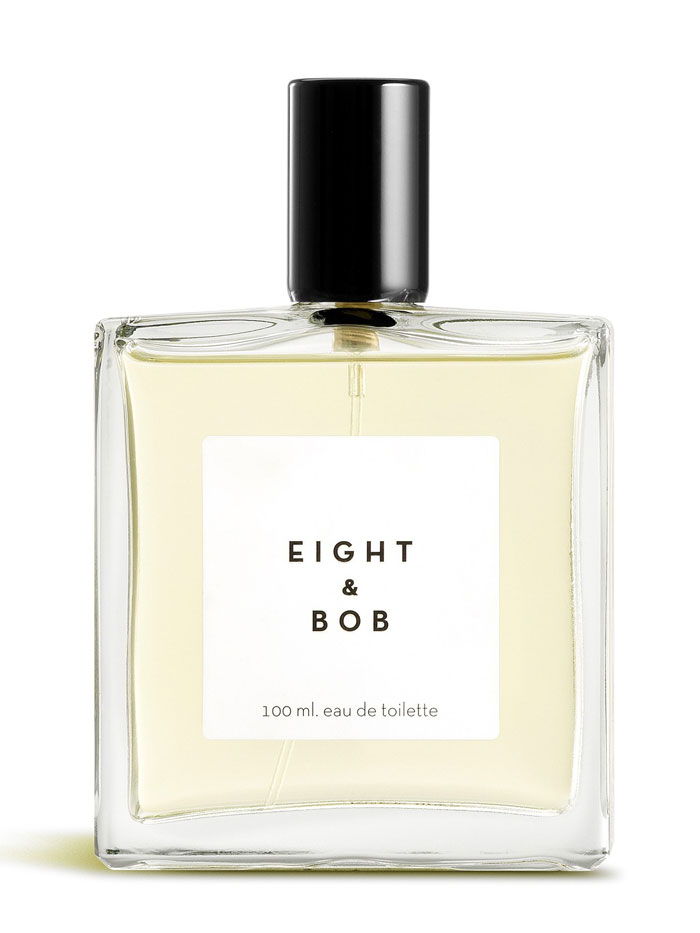 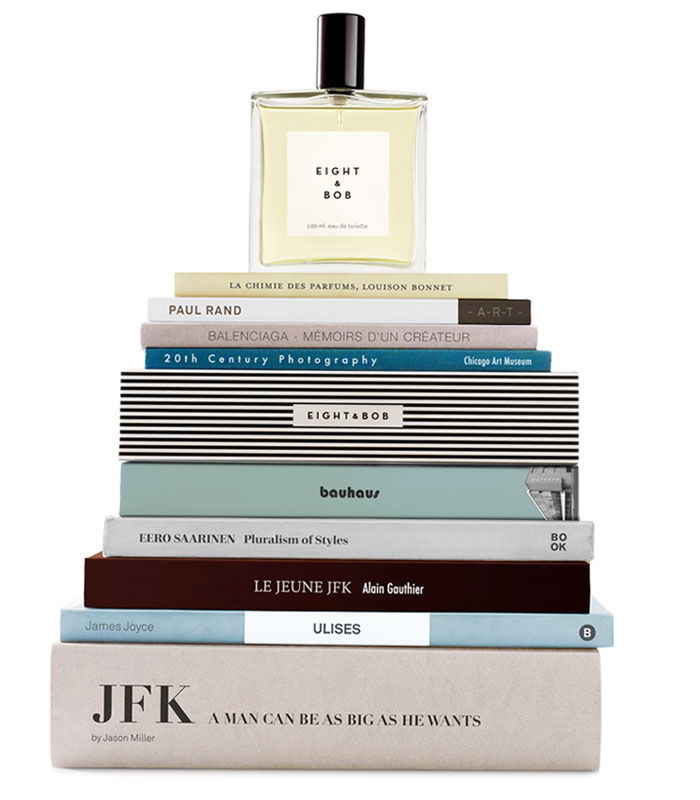 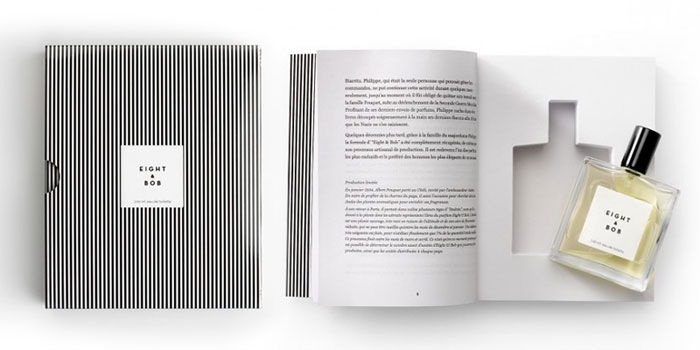 Everything Everywhere All The Time / The Whale Watching Tour : Limited Edition DVD