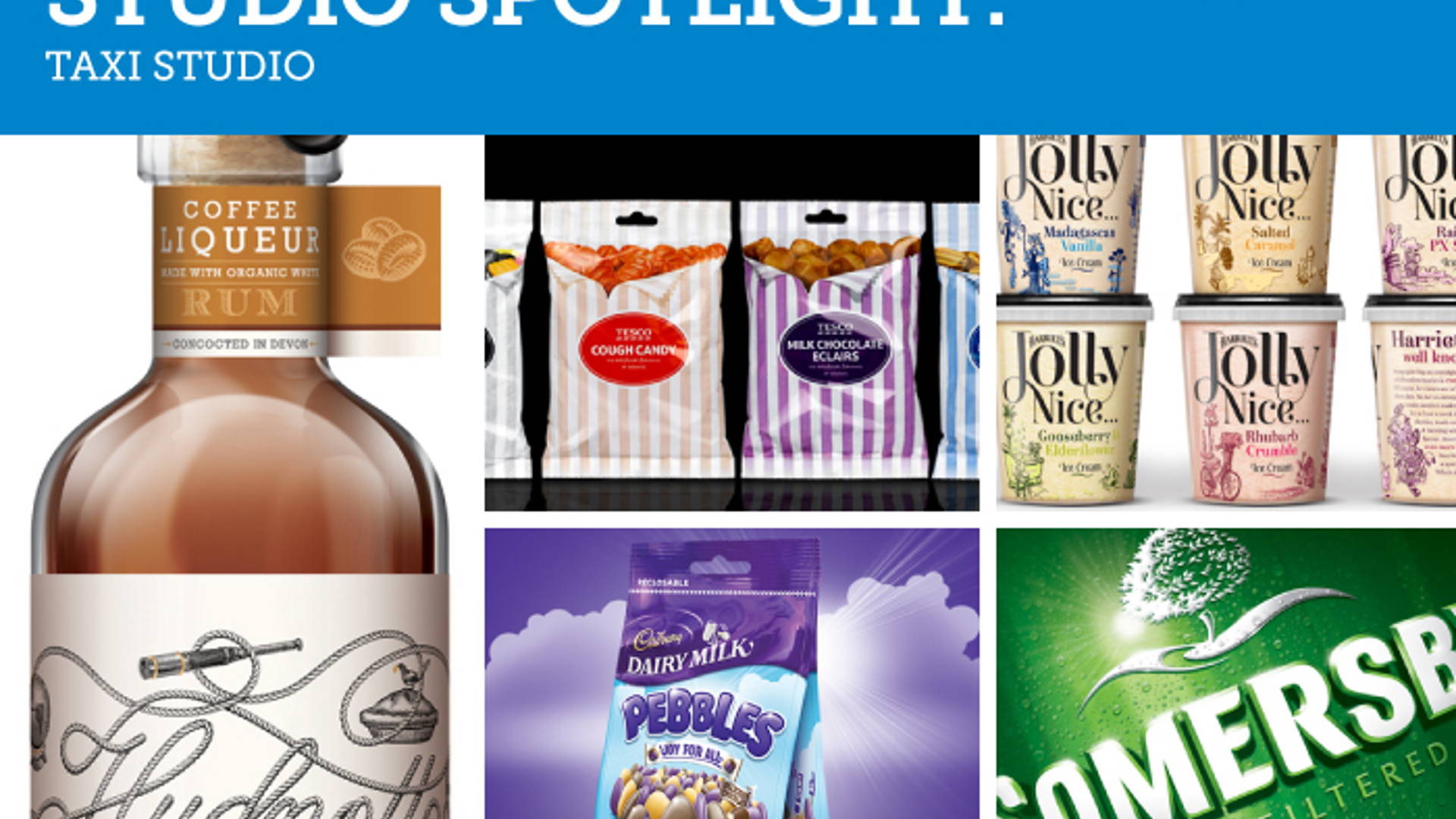 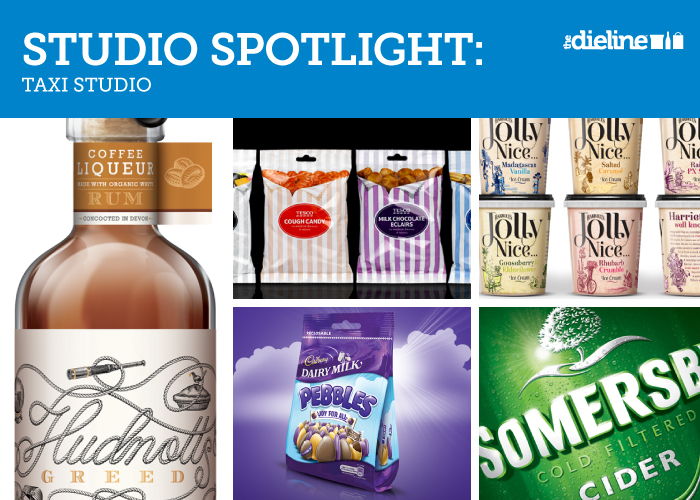 Taxi Studio was started in June 2002 by three college friends who vowed that, one day, they would create a design business to rival the very best in the world. A touch ambitious maybe, but just three years later, Taxi was recognised as a top three packaging and branding agency by Design Week. Since then they’ve grown in staff numbers (from four to twenty-six), and work for a very wide selection of household names including: Carlsberg, Coca-Cola, Mondelez (Kraft Foods) and Nestlé, creating and revitalising brands across the world.

All projects below are designed by Taxi Studio, United Kingdom

Creating the Champagne of soft drinks

Tumult needed a redesign to eliminate its perception as a niche alcohol-free beer-style drink.

Our task was to take Tumult to the next level and firmly establish the brand as being an iconic soft drink with mass appeal. Our internal brief was to visually position Tumult as the champagne of soft drinks… the lovechild of Bollinger and Fanta, if you will. 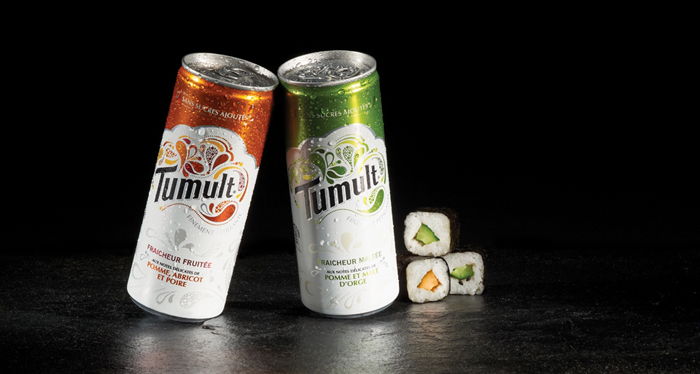 Carlsberg had developed a great-tasting cider that – unlike many others – didn’t contain any artificial flavours or sweeteners.

Our task was to create an identity and packaging and bucket-loads more for launch in August 2012. All inside of six months. We created a clever, ambiguous identity for Somersby, combining a hilltop scene and an apple tree. This not only underpinned the brand’s point of difference (contains no ‘nasties’ and actually tastes of apples!), there was no mistaking it as a cider… essential for this newcomer to the category. 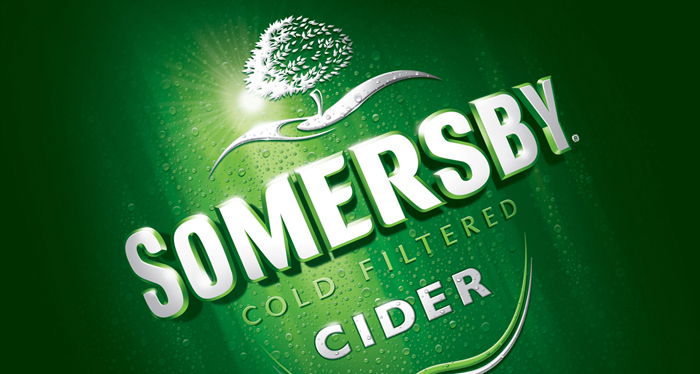 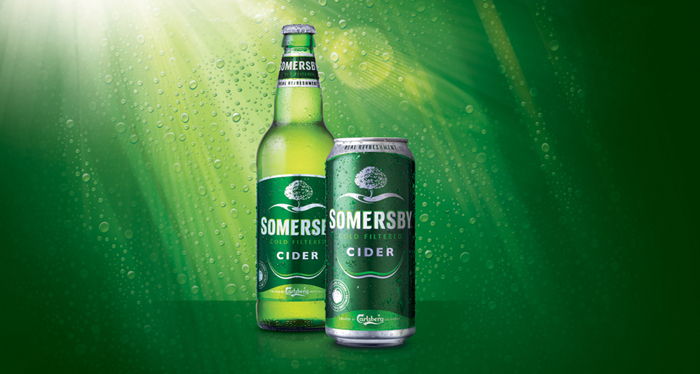 Harriet Wilson is a genius. Not only does she make what can only be described as the world’s most delicious ice cream, she also understood that without powerful packaging, she might not fulfill her ambition to become the world’s coolest ice cream brand.

We created the brand name and visual identity. Our copywriting guru came up with a wonderful set of stories to adorn the packaging and Harriet supplied us with plenty of her ice cream for inspiration… all of which was Jolly Nice. 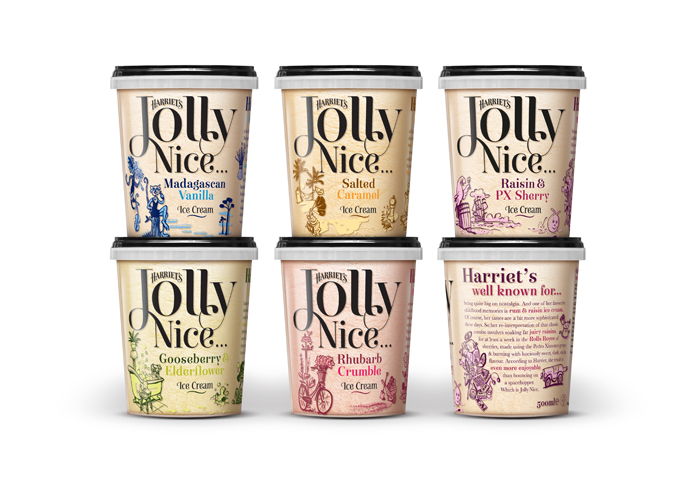 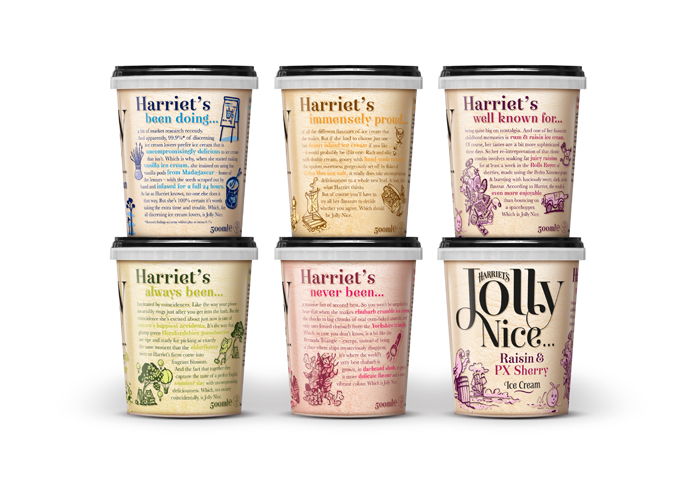 A stiff challenge from Smirnoff

Smirnoff wanted to educate bar managers across the world about Black No.55, a vodka that’s faithfully reproduced from a century old method crafted in 150 year-old copper pot stills. But they didn’t want it to be talked about as being better than Smirnoff Red... just different. Do you prefer powerboats or sailboats? Paris or Venice? Acoustic or electric guitars or both? No trick questions, no wrong answers. Whatever your preference, it all distills down to A Matter of Taste. 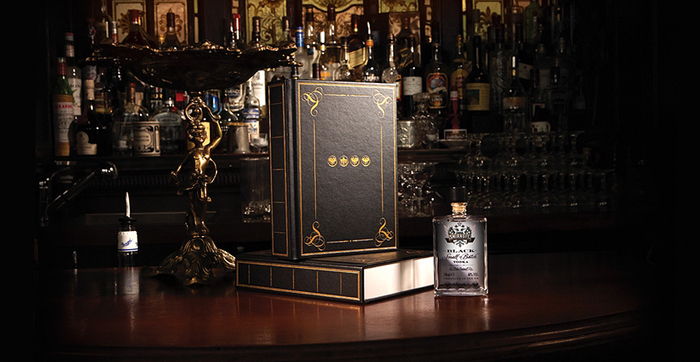 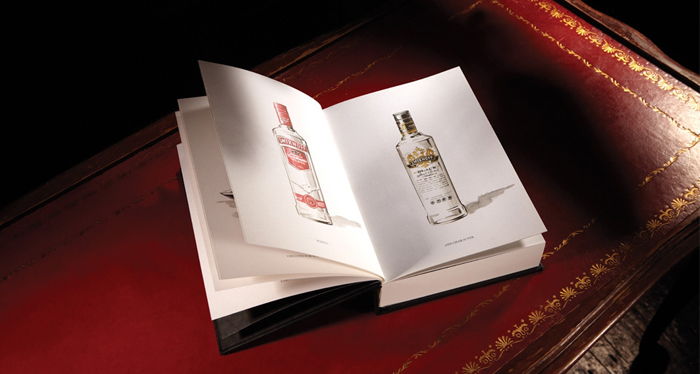 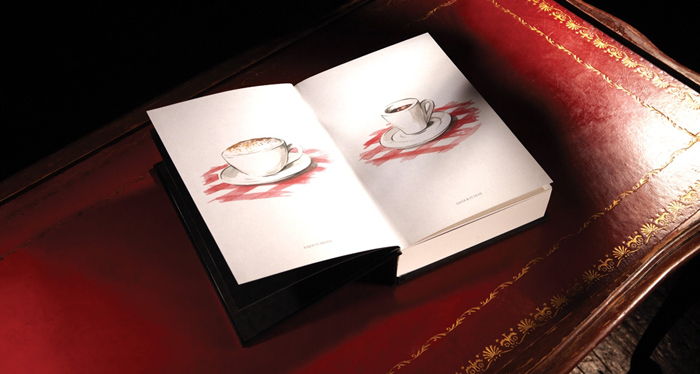 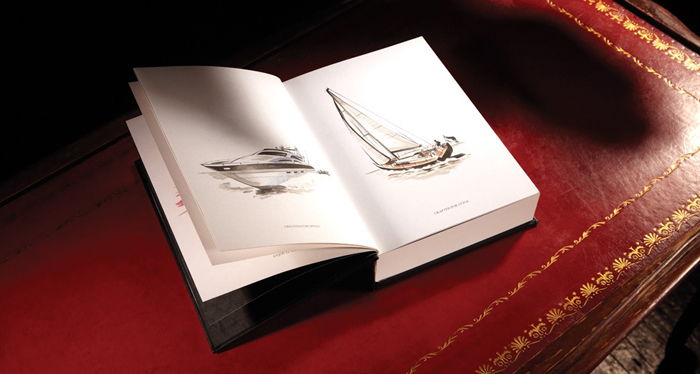 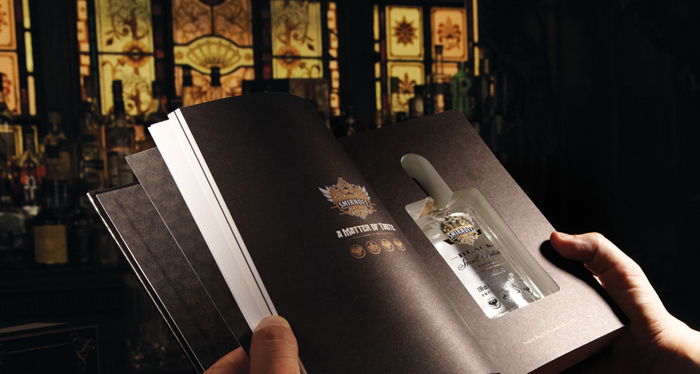 British Design is an annual publication from Dutch publishers BIS. Each annual showcases the best of British design agencies’ work across disciplines, providing design buyers with an essential guide to design services in Britain.

We were briefed to deliver a fearless solution for the 2010 edition. The very best of British? There are so many ways we could have brought that theme to life. The royal pomp and circumstance that bring millions to these isles each year? Our Pop Heritage? Our unpredictable climate? We rejected all of them, and went instead with indisputably our proudest national achievement: The Great British ‘Greasy Spoon’. 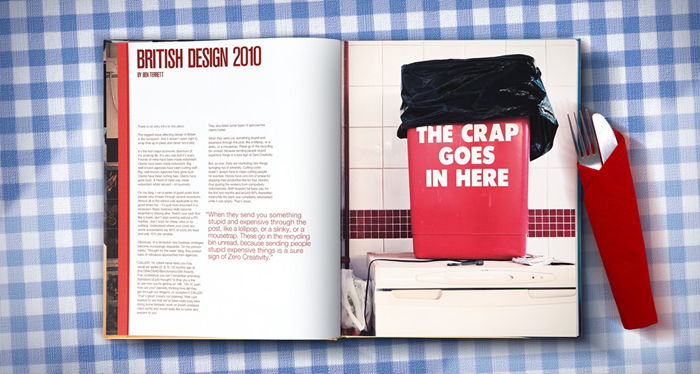 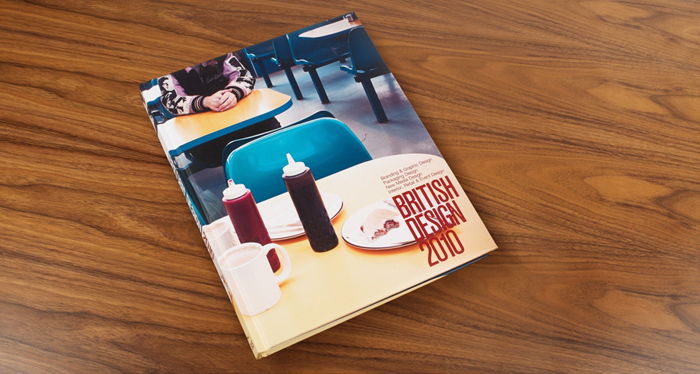 Sorting the men from the boys in the whisky category

The Alpha Edition is a premium expression of the legendary Black Grouse. However, the existing design didn’t communicate the product’s richer, smokier flavour. And the way the bird was visually portrayed on pack (aside from failing to promote the product’s alpha status) was inconsistent with the rest of the portfolio.

Once upon a year… black grouse gather to establish who’s the biggest show-off in a ritual known as the ‘Lek’. We dramatised this event on pack by placing large embossed letters on each side of the carton. Each letter starts a story that neatly relates to both the ritual and the whisky. And (this is the bit where we show-off), when placed side by side, the Black Grouse Alpha Edition asserts its position in the category’s pecking order. 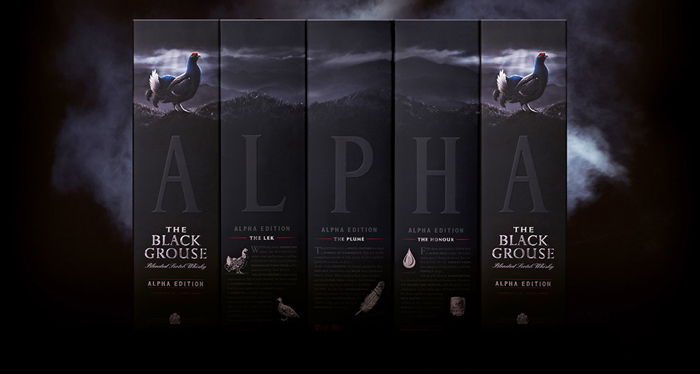 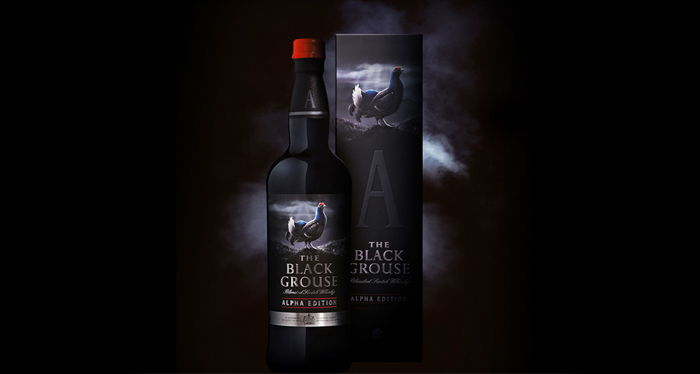 Kate’s pride, so well concealed in her daily life, pours unstoppably into her fine flavoured spirits. However, her existing branding did not live up to the quality of her premium tipples – so she asked us to put that right. There are two sides to Kate’s character – the ‘darker’ one only emerging in her drinks. So to tie the two together, we used the seven deadly sins to segment the range. Each sin relates to an aspect of the product, and cleverly aligns with Kate’s unswerving passion for concocting liquid perfection. 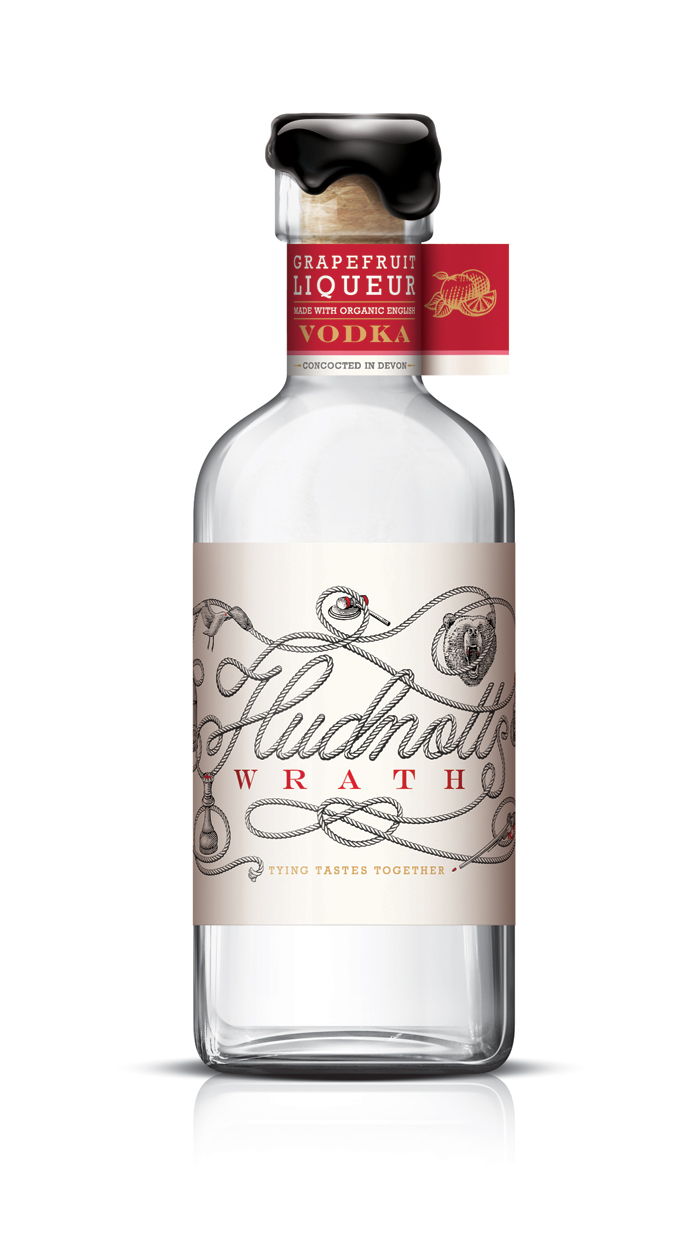 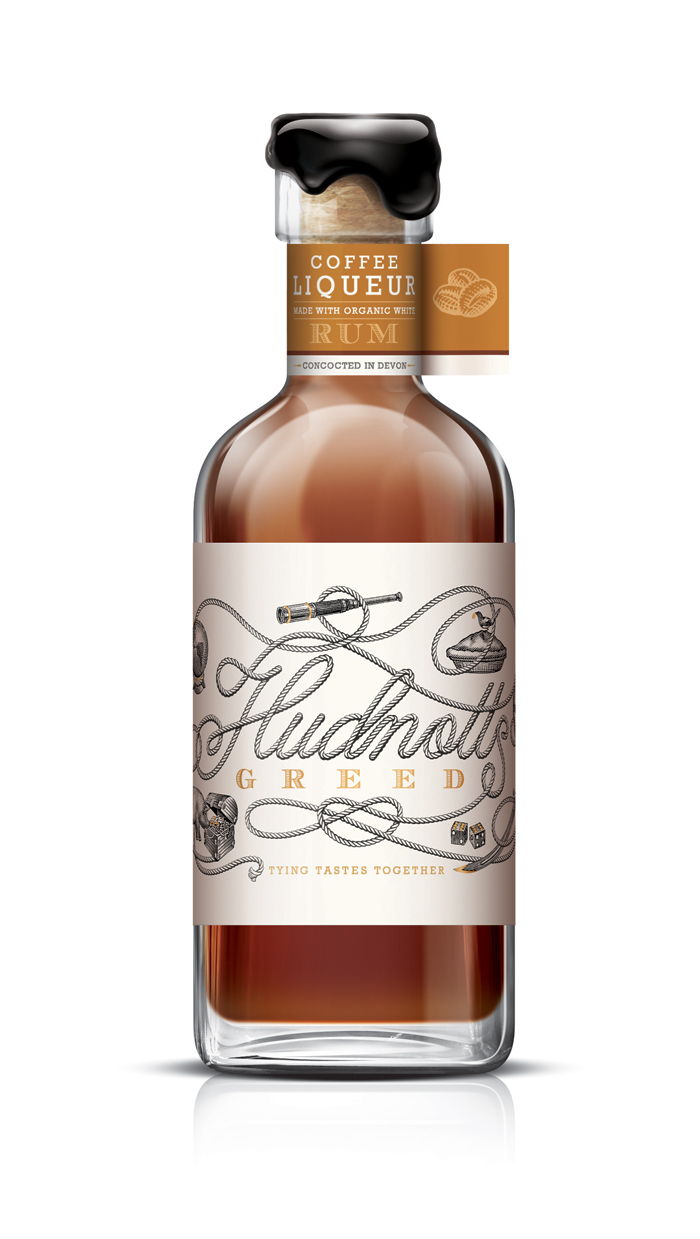 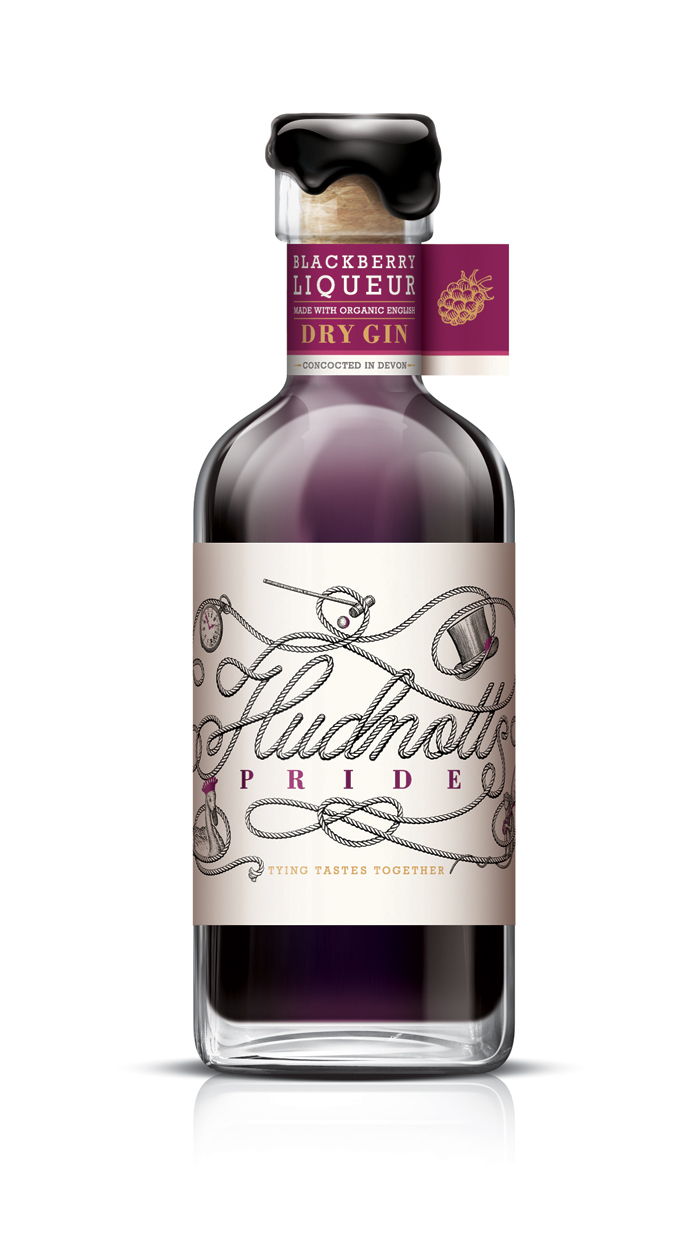 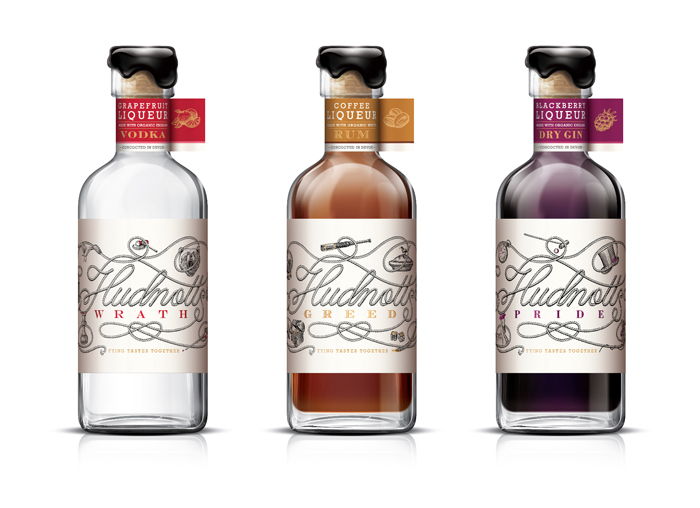 Creating bags of character for Cadbury

Cadbury were not feeling the joy.

They’d been working with a creative agency for months trying to crack a brand name and packaging design for their latest NPD – but the designs failed to make an impact on consumers. So they called us. Time was of the essence, so we assembled one of our crack creative teams. Inspired by the product shape, ‘Pebbles’ emerged as the strongest candidate for the brand name. The winning design solution followed soon after... a fun and engaging visual celebration that underpins ‘joy for all’. 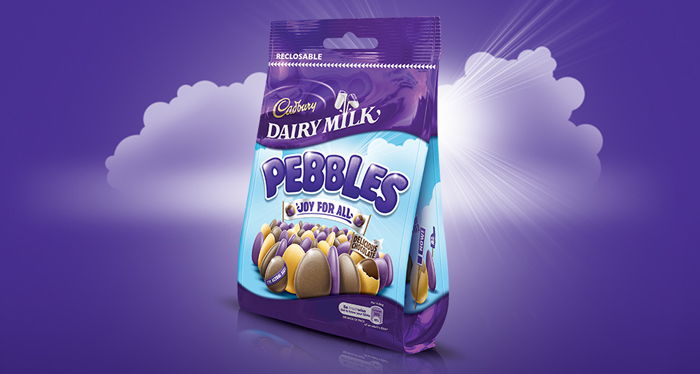 Smiles in the aisles

Tesco wanted to reassess their retail packaging in a bid to shake off their perception of being a bit dull and void of personality.

We worked across many different categories, injecting character and fun wherever we could. Here’s some of our triumphs. 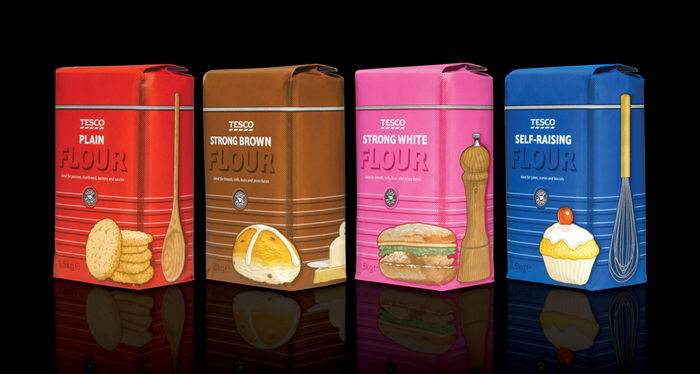 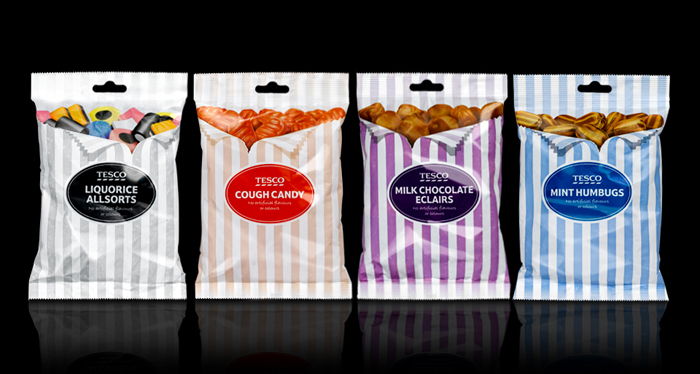 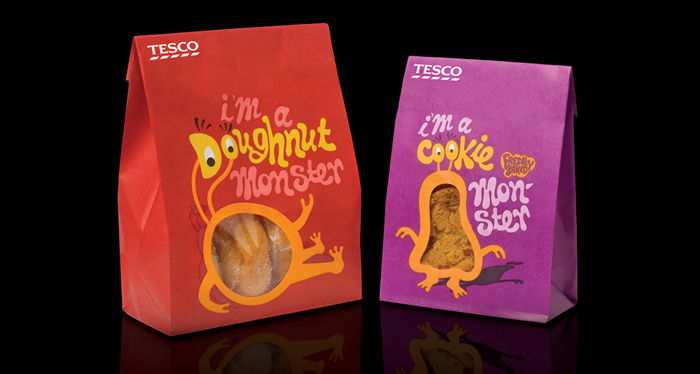