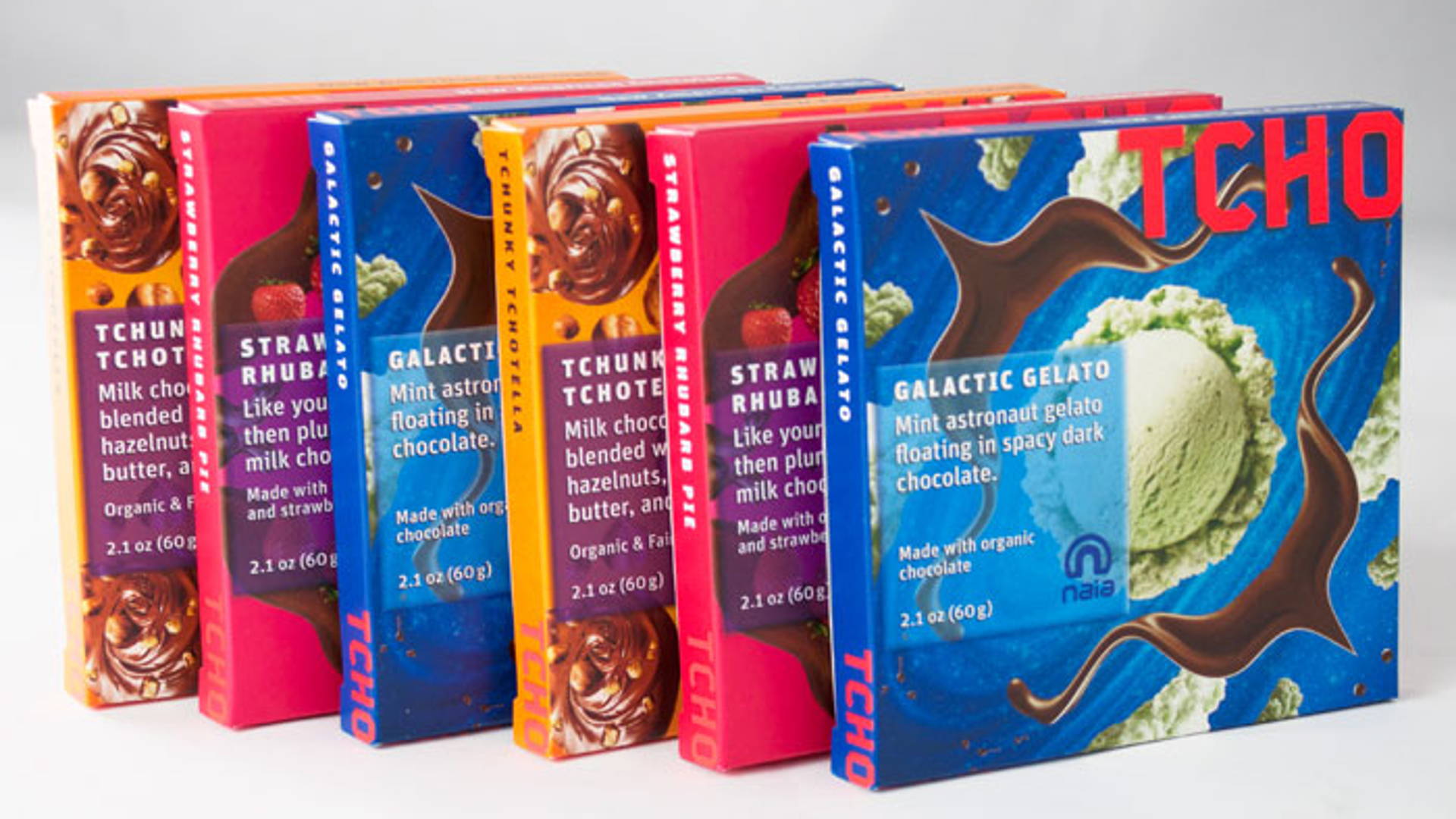 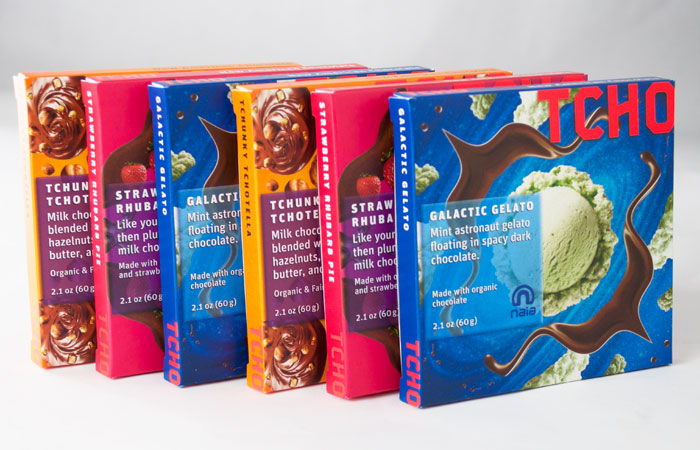 TCHO is no stranger to The Dieline. We've featured their amazing package designs in our Top 25 Chocolate Package Designs. This fall, TCHO's launching their new line of New American Chocolate. The line-up is anything but ordinary. TCHO presents: Galactic Gelato; Strawberry Rhubarb Pie; and TCHunky TCHOtella. Check out these new surreal packaging and flavors after the jump!

Our grand country is known for its fondness of, and creativity in, pie making. Pie is classic American dessert; a staple at every holiday meal. From Autumn apple to Thanksgiving pumpkin, Southern pecan, winter Sweet Potato, Boston Cream, lemon meringue, Banana Cream, Cherry, Coconut Custard, the American innovation in piemaking is astounding. We even have Pi DAY! 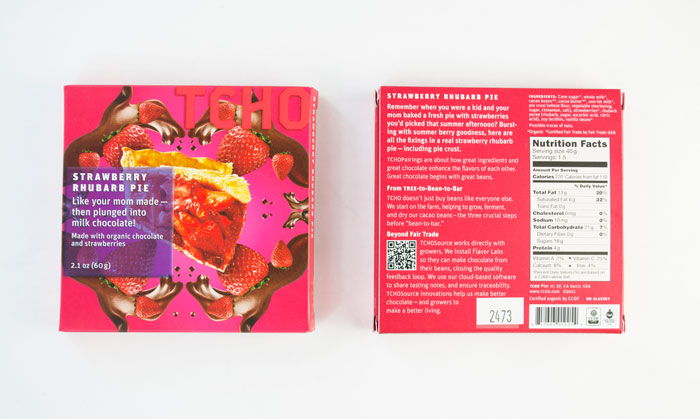 "Mint astronaut gelato floating in spacey dark chocolate. Freeze-dried gelato - while the flavor is out of this world, our gelato source is just right across the San Francisco Bay! Gelateria Naia is an iconic gelato shop with a strong San Francisco Bay presence. We worked with our Naia buddies to create a mint gelato that, once freeze dried, would make any astronaut’s jaw drop (even in zero gravity!)." 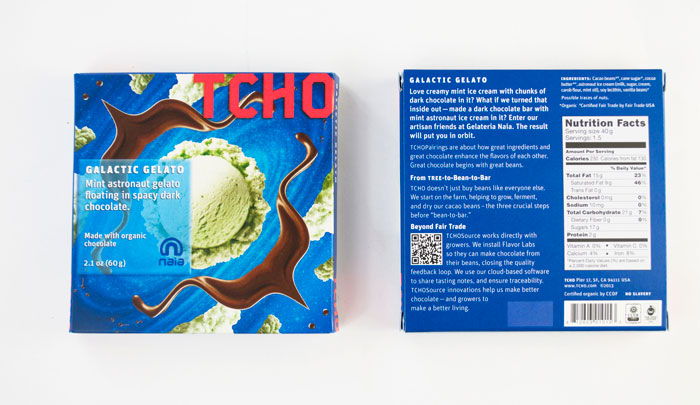 "New American Chocolate takes inspiration from our favorite flavors world-wide. We’re all about taking classic flavors and adding a New American twist. So we took an Italian classic since 1800 called gianduja (pronounced “john-do-ya”) and made the flavors all our own. Gianduja is traditionally made by combining hazelnut paste and milk chocolate, or some variation thereof. (A somewhat similar flavor known outside of Italy by the familiar jar of brown spread, Nutella — although, we hasten to add, that Nutella doesn’t have any chocolate in it.)

We innovated this classic flavor profile by adding hazelnut chunks to heighten the hazelnut flavor. And, of course, by tossing in a dash of sea salt – to heighten all flavors. The organic hazelnuts are sourced from Piedmont, Italy, because they simply taste the best, and the chocolate is our award-winning SeriousMilk™. 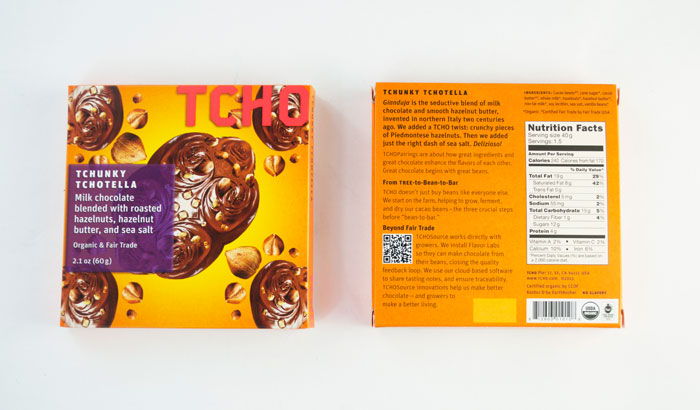 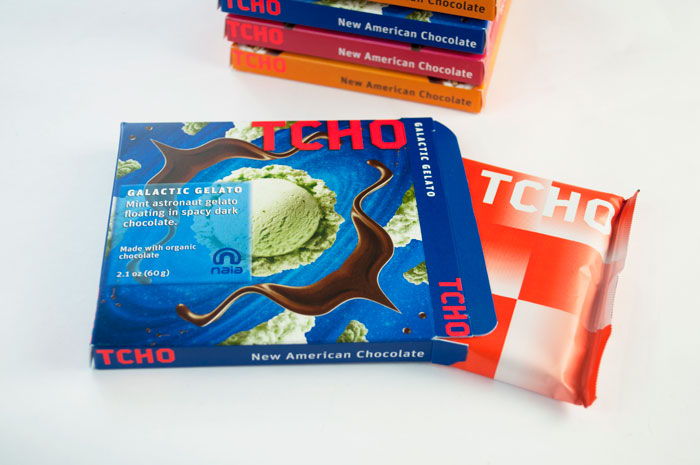 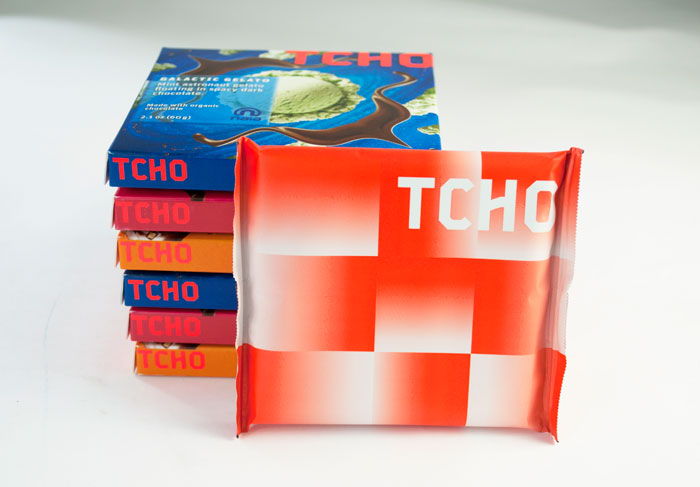 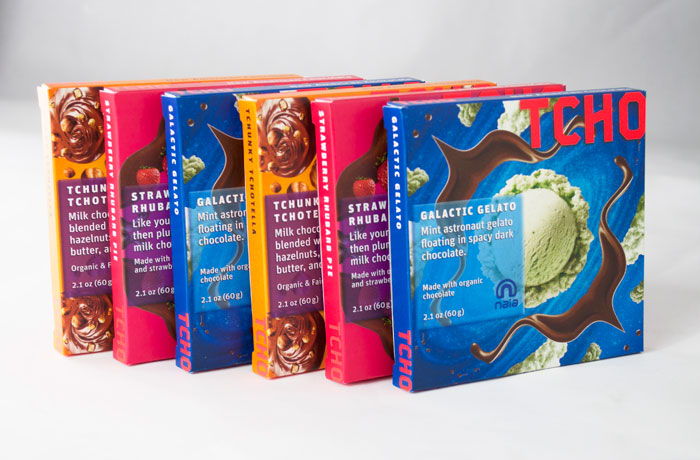 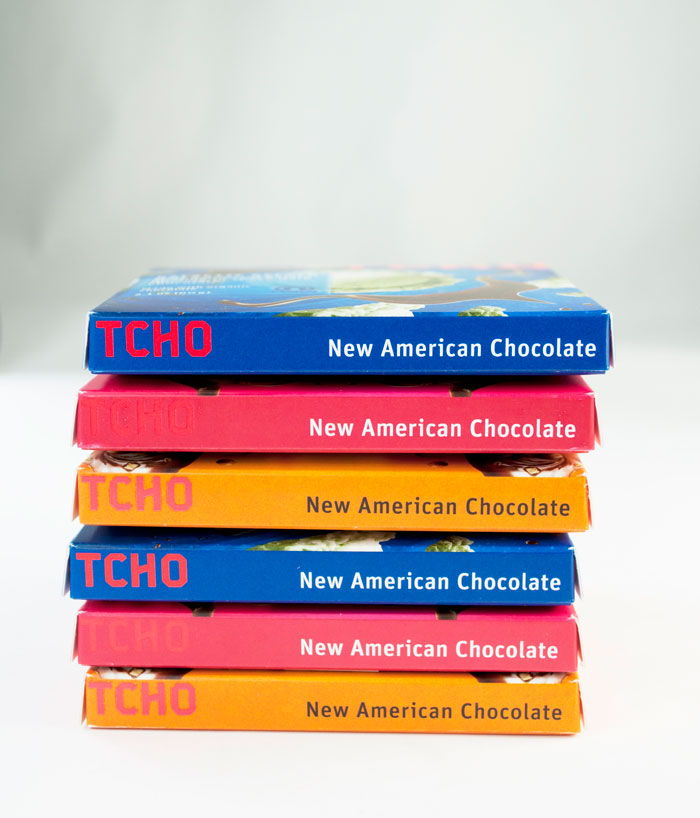