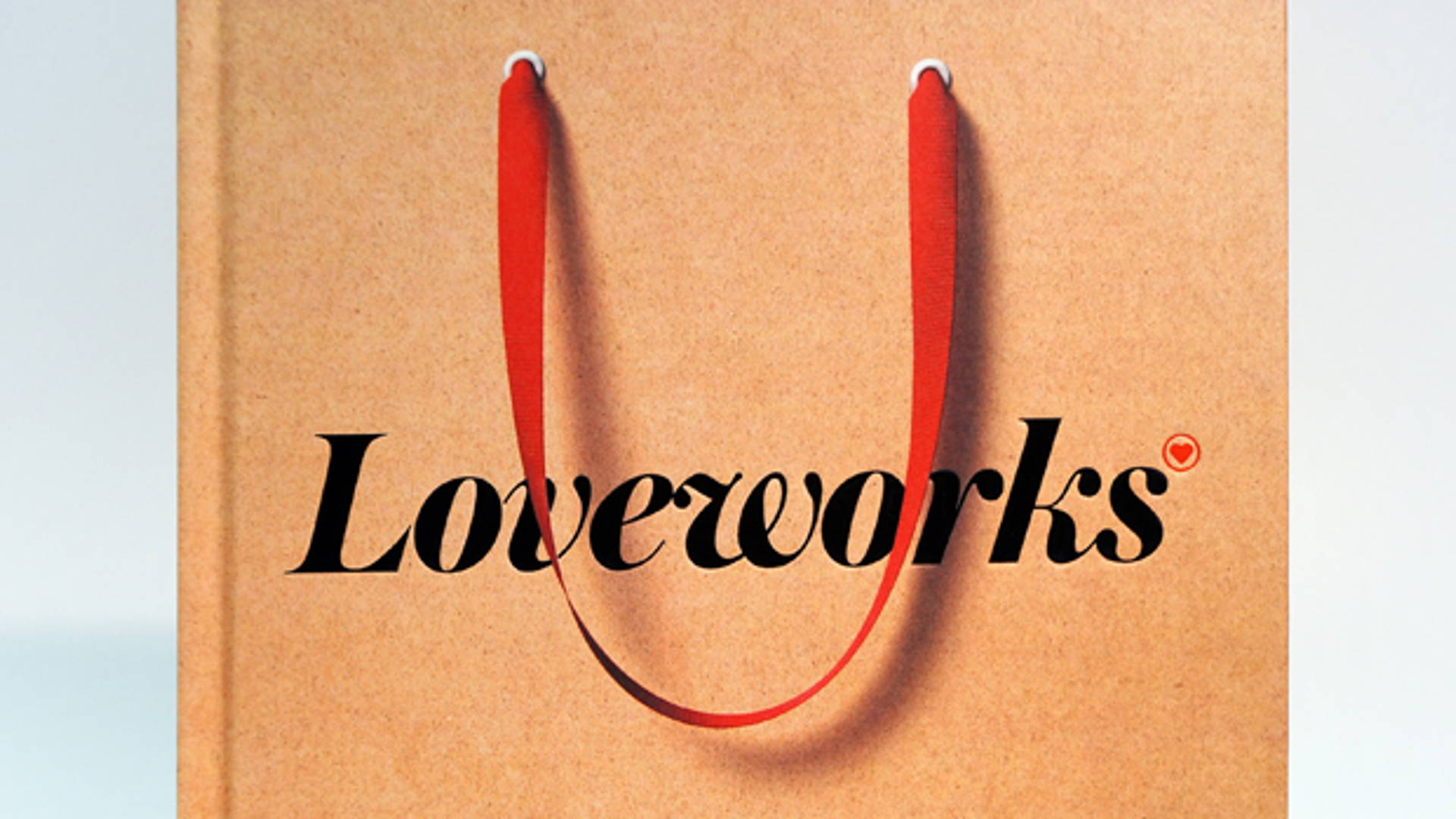 I have been a true fanatic of "Lovemarks" series of books since 2004 when Kevin Roberts, Chief Executive Officer Worldwide of Saatchi & Saatchi, released the first book. Naturally, when the new edition, "Loveworks,"  was released in June 2013, I was all over it - not only for the book, but for the book design. The design is a book-bag or bag-book - whichever way you describe it - it is brilliant.

"Loveworks, adds to Lovemarks in an essential way. It provides real world business examples and outlines the roadmaps followed by several famous brands to achieve Lovemark status. Loveworks shows in detail how many of the world’s top marketing companies, including Procter & Gamble, Toyota, Visa, General Mills, and Diageo have won in the marketplace through the application of Lovemarks theory. These companies have maintained a laser focus on making and sustaining emotional connections with consumers.

Loveworks features 20 case stories from clients and markets worldwide in widely varying categories. It shows that Lovemarks thinking works—anywhere, anytime. All it takes is having the brains to implement it, the guts to see it through, and an abiding faith in emotion as your compass." 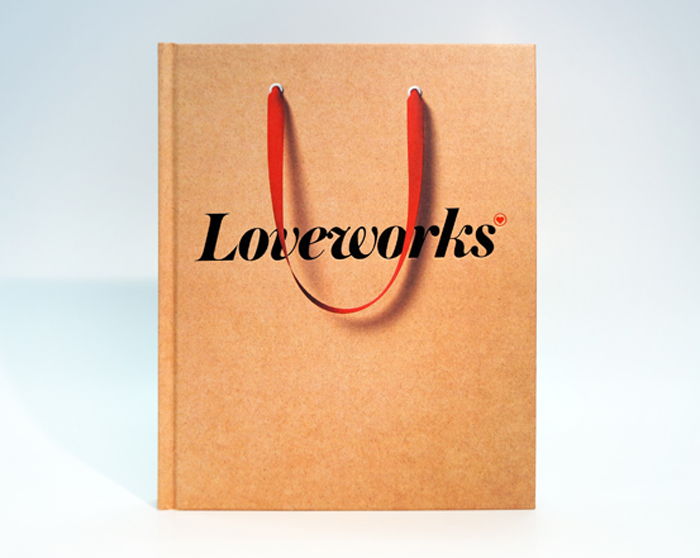 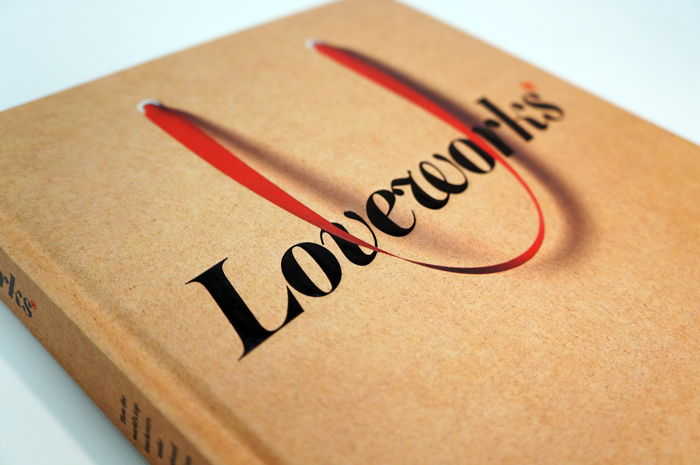 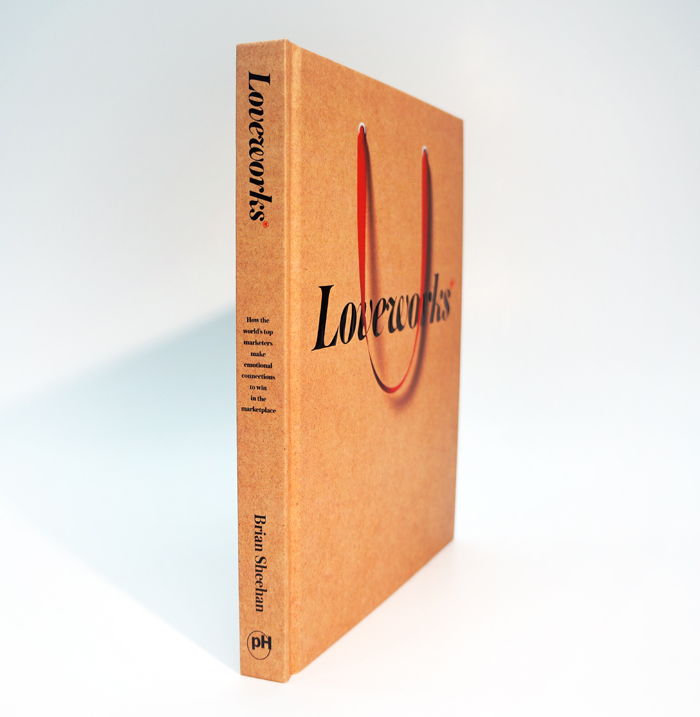 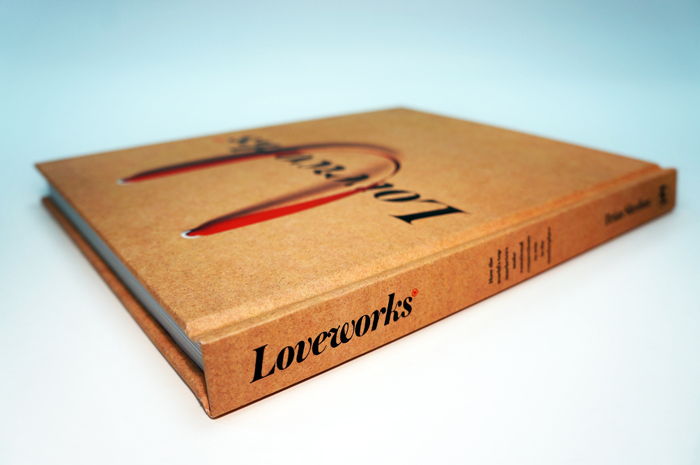 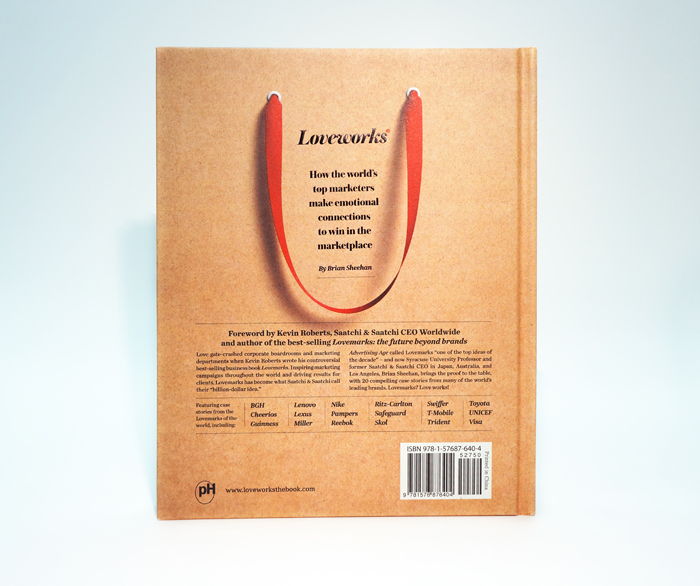 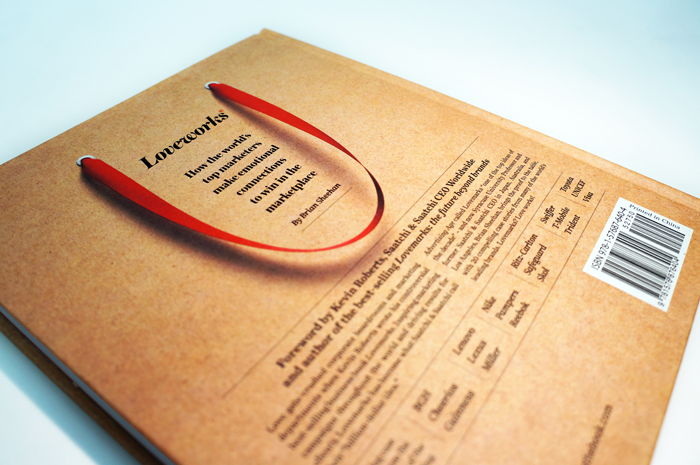 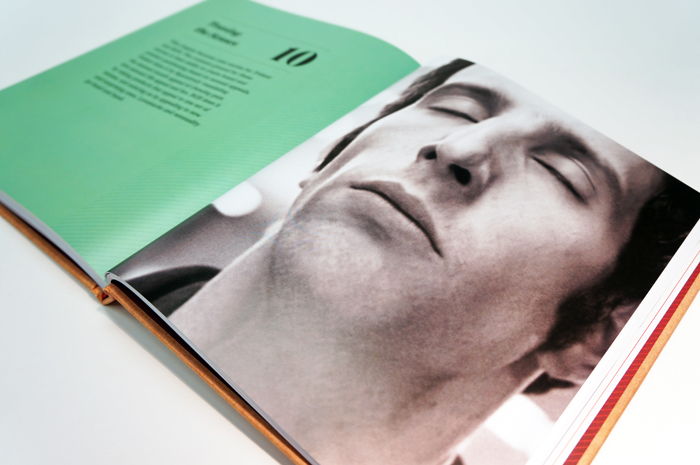 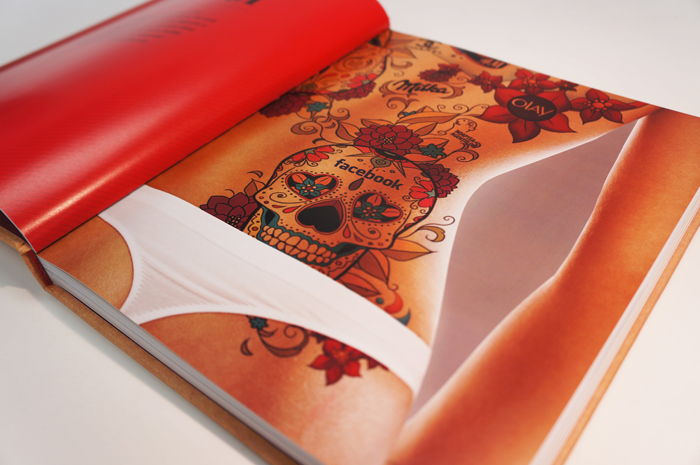 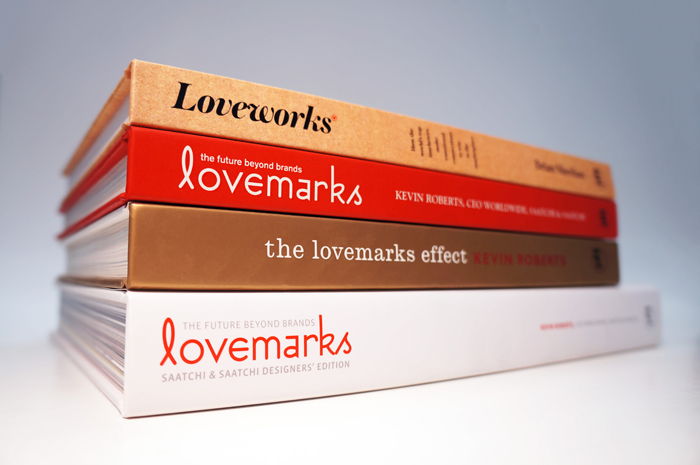 Before & After: Angie's Kettle Corn