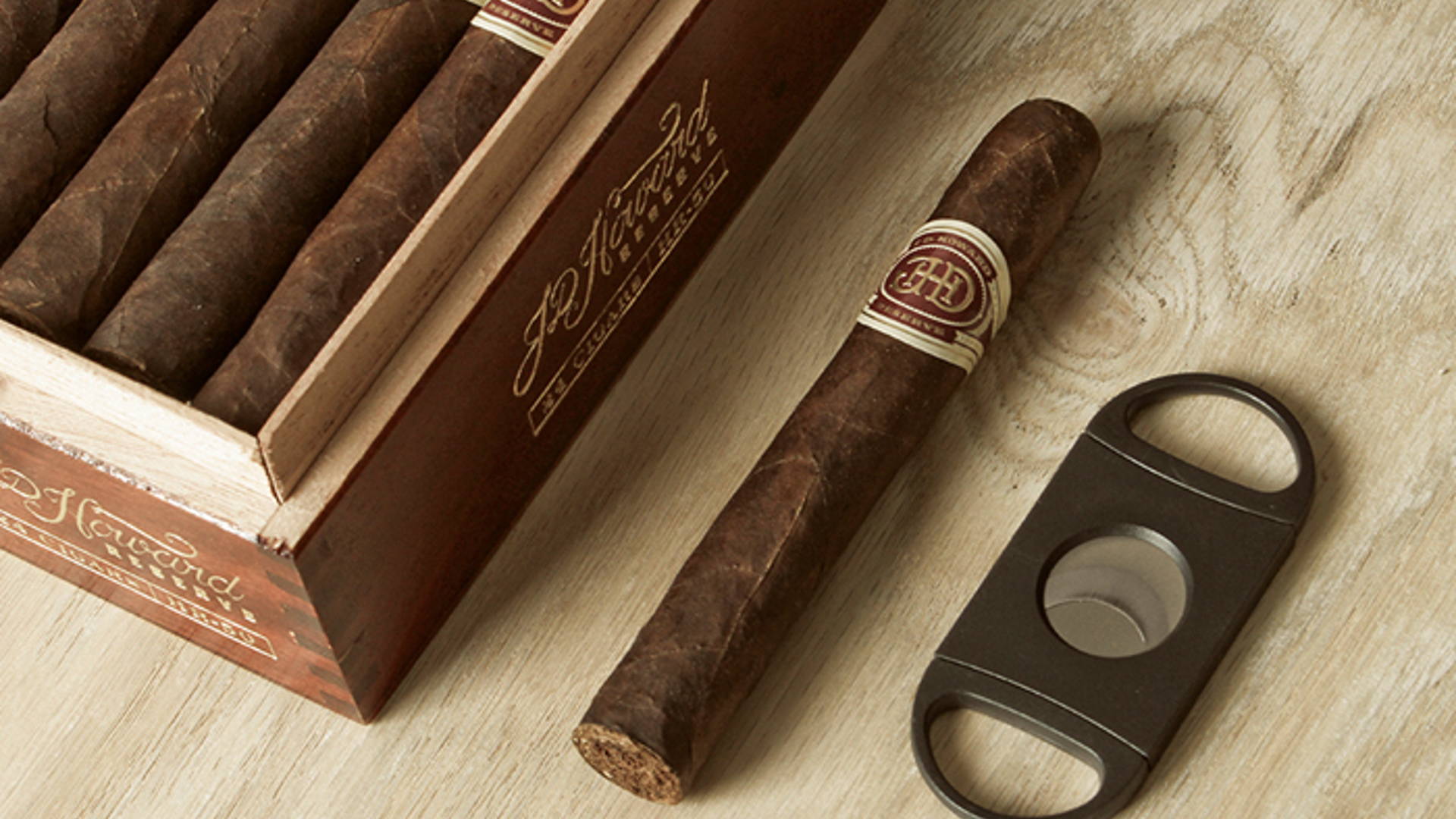 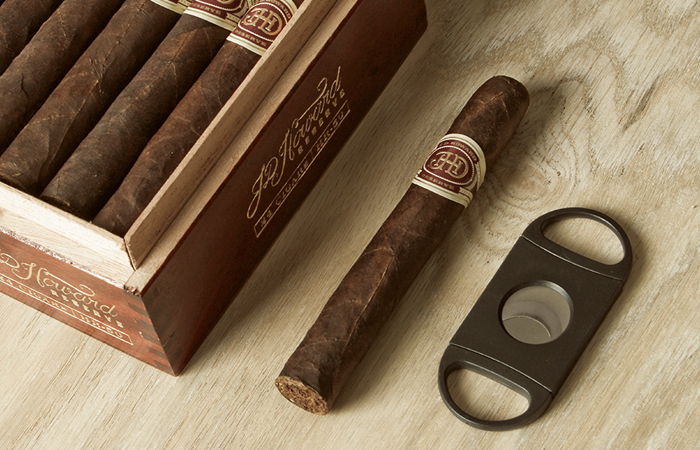 Stephen G. Jones designed a traditional yet lavish look for Crowned Heads' J.D. Howard Reserve. The name of this cigar brand was inspired from the alias Jesse James, the famous American outlaw who is best known for his legendary life of crime (robbing trains and banks across the Wild West in the years after the Civil War). Jesse James used the name J.D. Howard while hiding out in Nashville on 711 Fatherland in the 1870s. Jesse James' story is what is capture in Crowned Heads' J.D. Howard Reserve packaging. The elements of Jesse James' period pushed Stephen G. Jones to create almost everything by hand, from the monogram and ornaments to the box lettering.

"For this project I was tasked with translating the vision of J.D. Howard (the name that Jesse James used while hiding out in Nashville on 711 Fatherland in the 1870s) to capture some of the Robin Hood legacy he left behind while still conveying the outlaw nature of the man himself. I spent three weekends straight digging through the microfiche of Nashville's own print publications at the public library circa 1870. The pages were filled with initial exploration of the limits of letterpress and spot ads and illustrations abound with hand drawn typography. This is designer porn in every sense of the word. I spent countless hours scanning film and was kicked out of the 'Nashville Room' on multiple occasions.

The research led me to a few conclusions:

Engraving was the craft of artisans in this time period, and humbly I hope I paid homage to those that have inspired me so much. I'm proud to have worked with Crowned Heads on this project and even more excited to sit on the balcony with a JD Howard and glass of Bourbon." 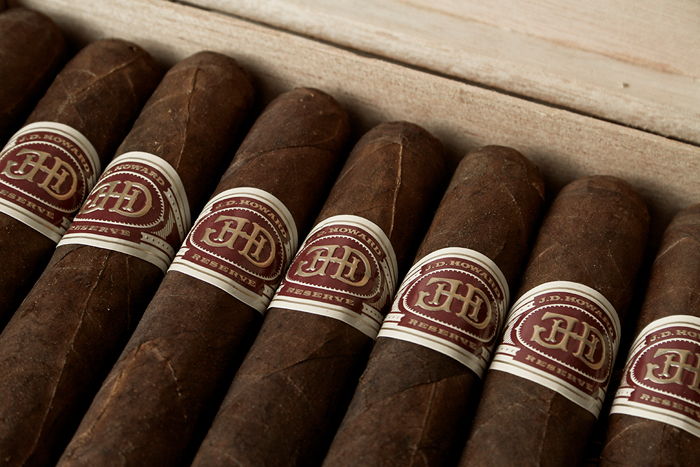 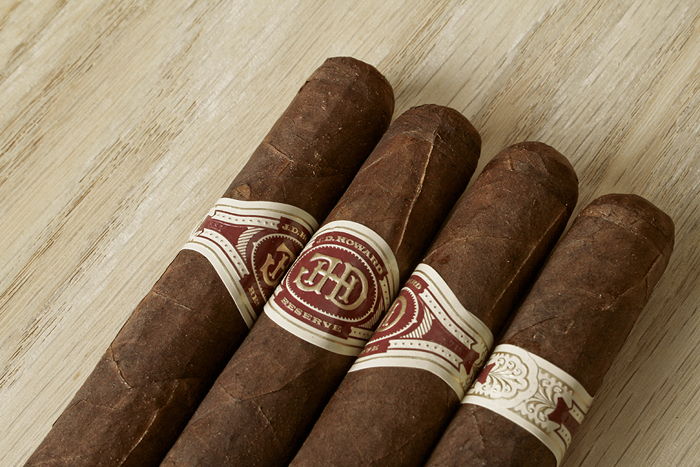 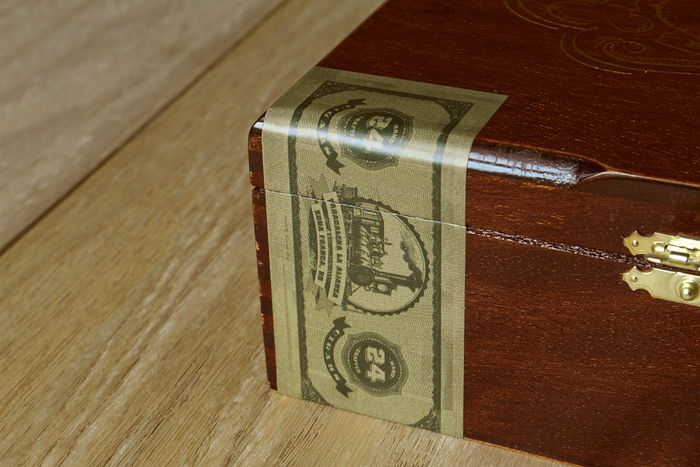 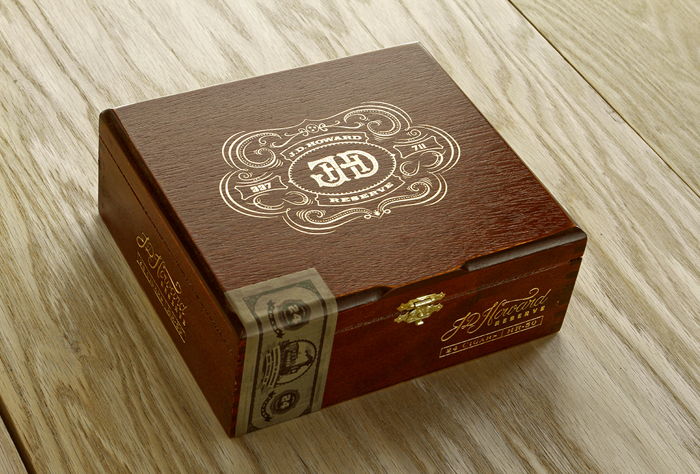 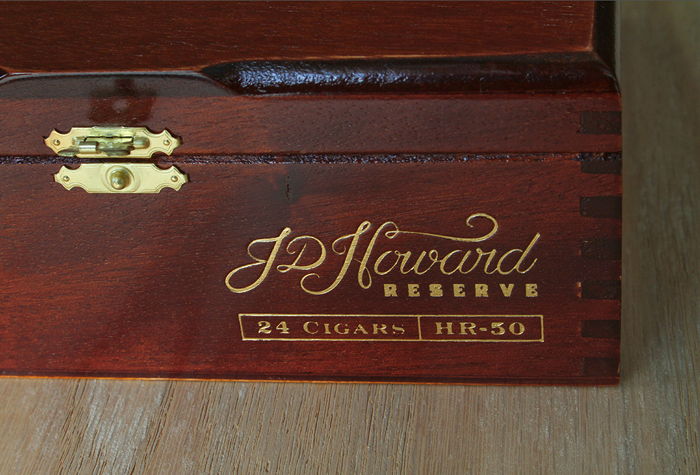 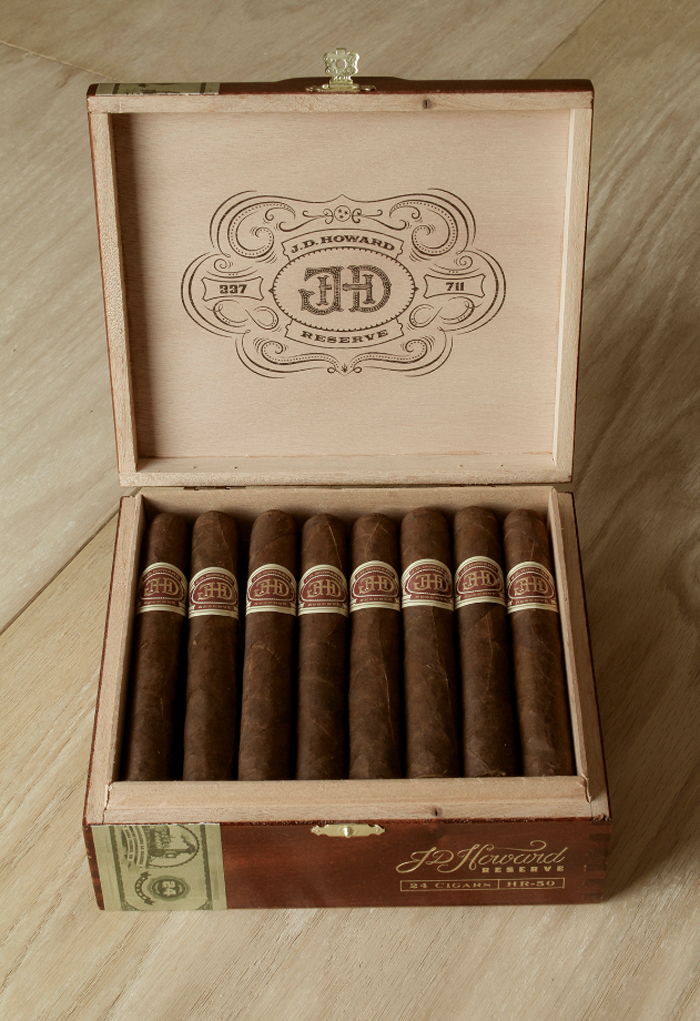 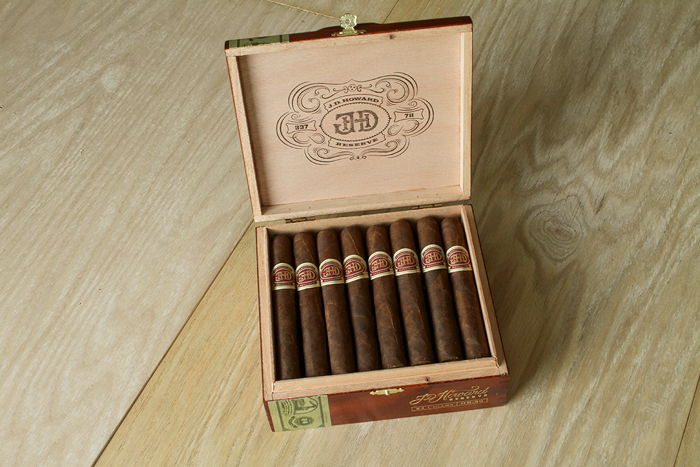 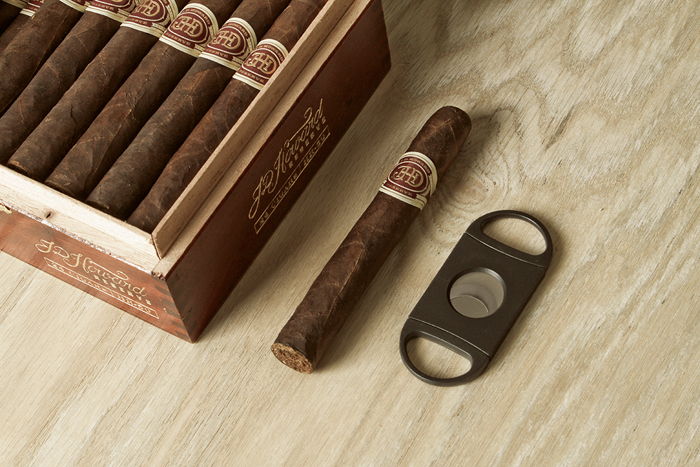 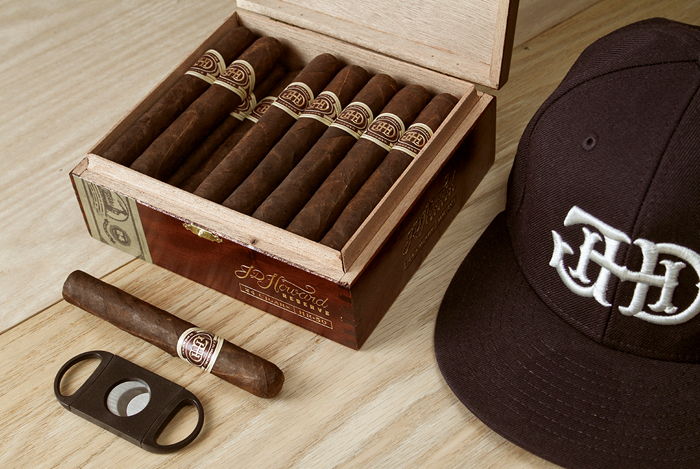