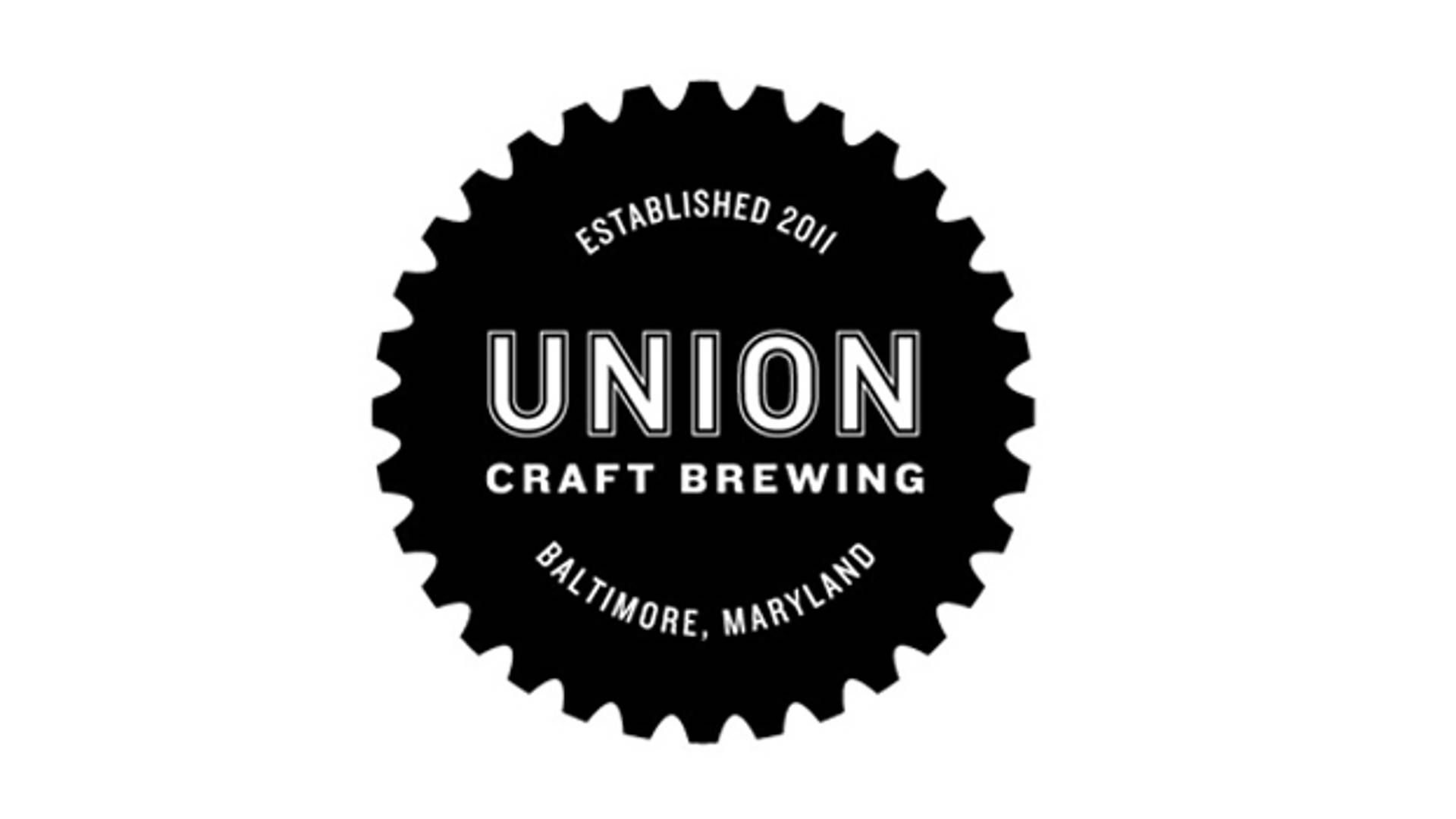 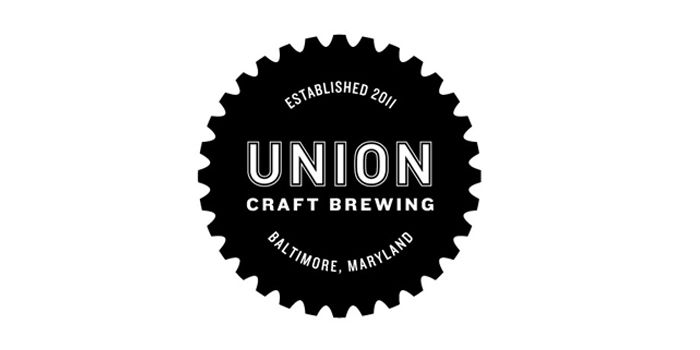 "Beer unites." - That is Union Craft Brewing's philosophy. "We are three guys brought together by a love of beer, Baltimore and limitless possibilities. While the brew kettle was fired up for the first time in June of 2012, Union Craft took several years of planning to come to fruition." Over those years, Union Craft Brewing worked with Gilah Press + Design, who developed the branding and packaging. Their goal was to design a branding and packaging that gave you a sense of union camaraderie and boy, they achieved it. 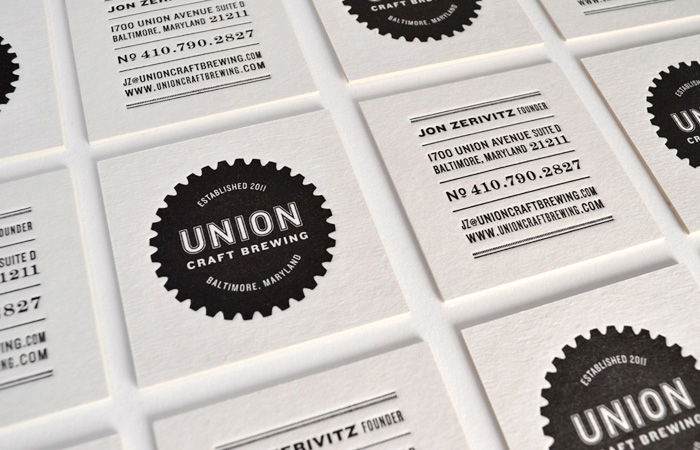 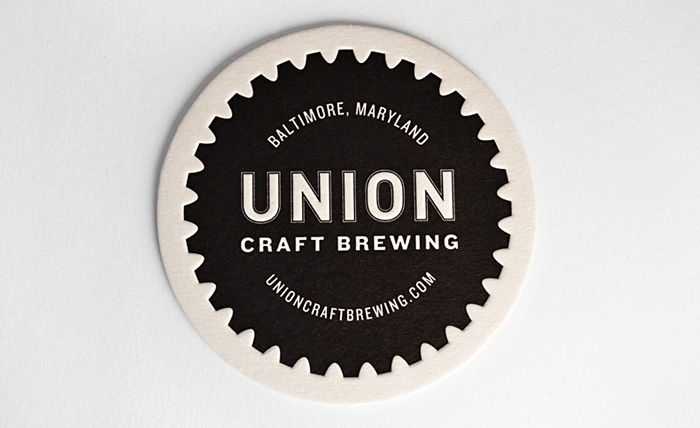 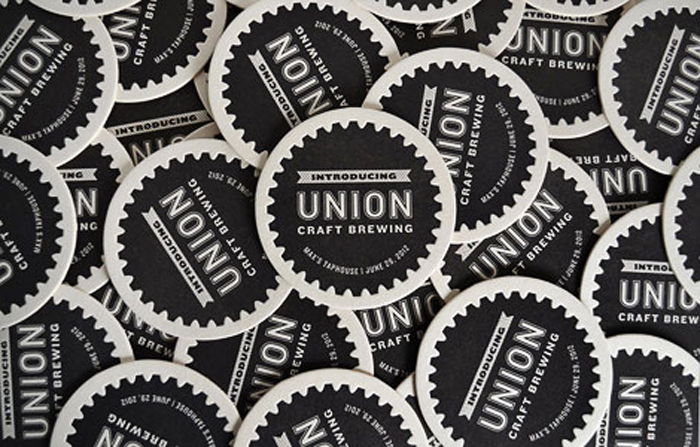 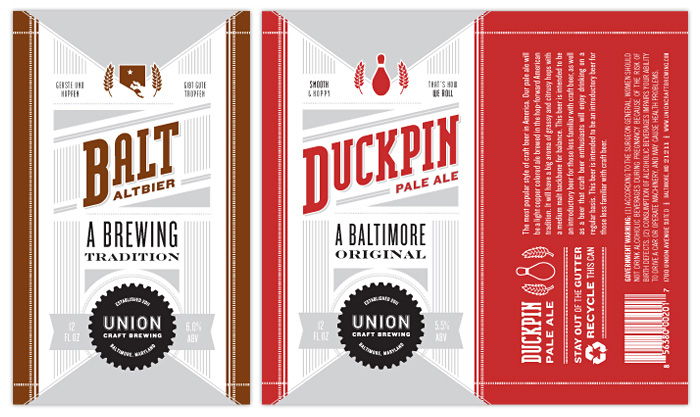 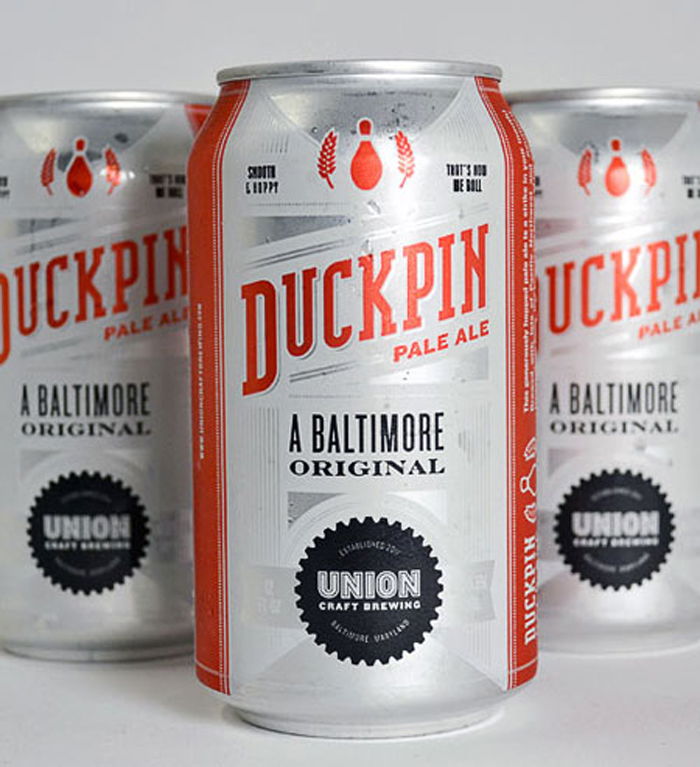 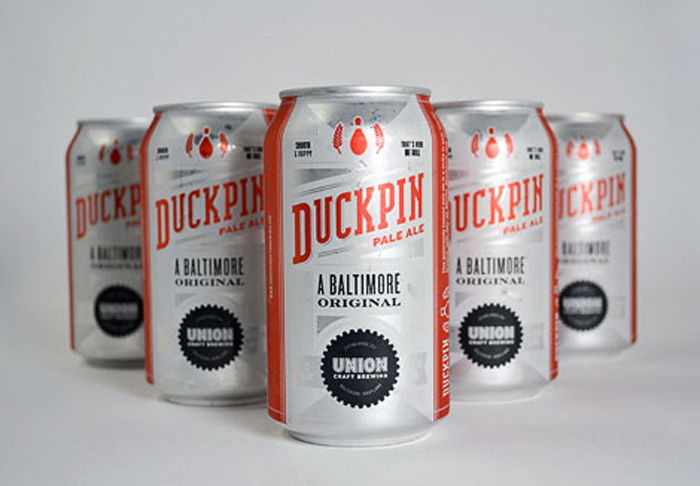 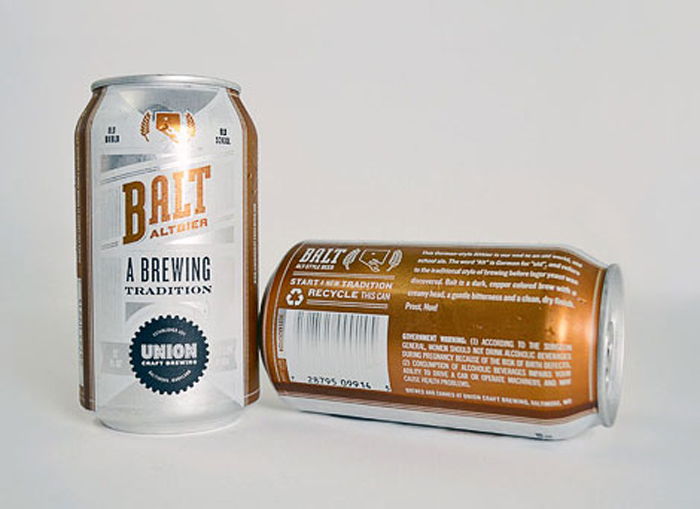 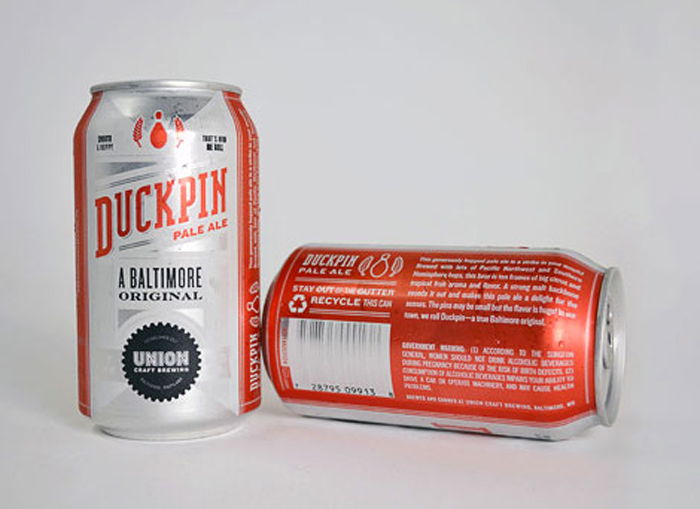