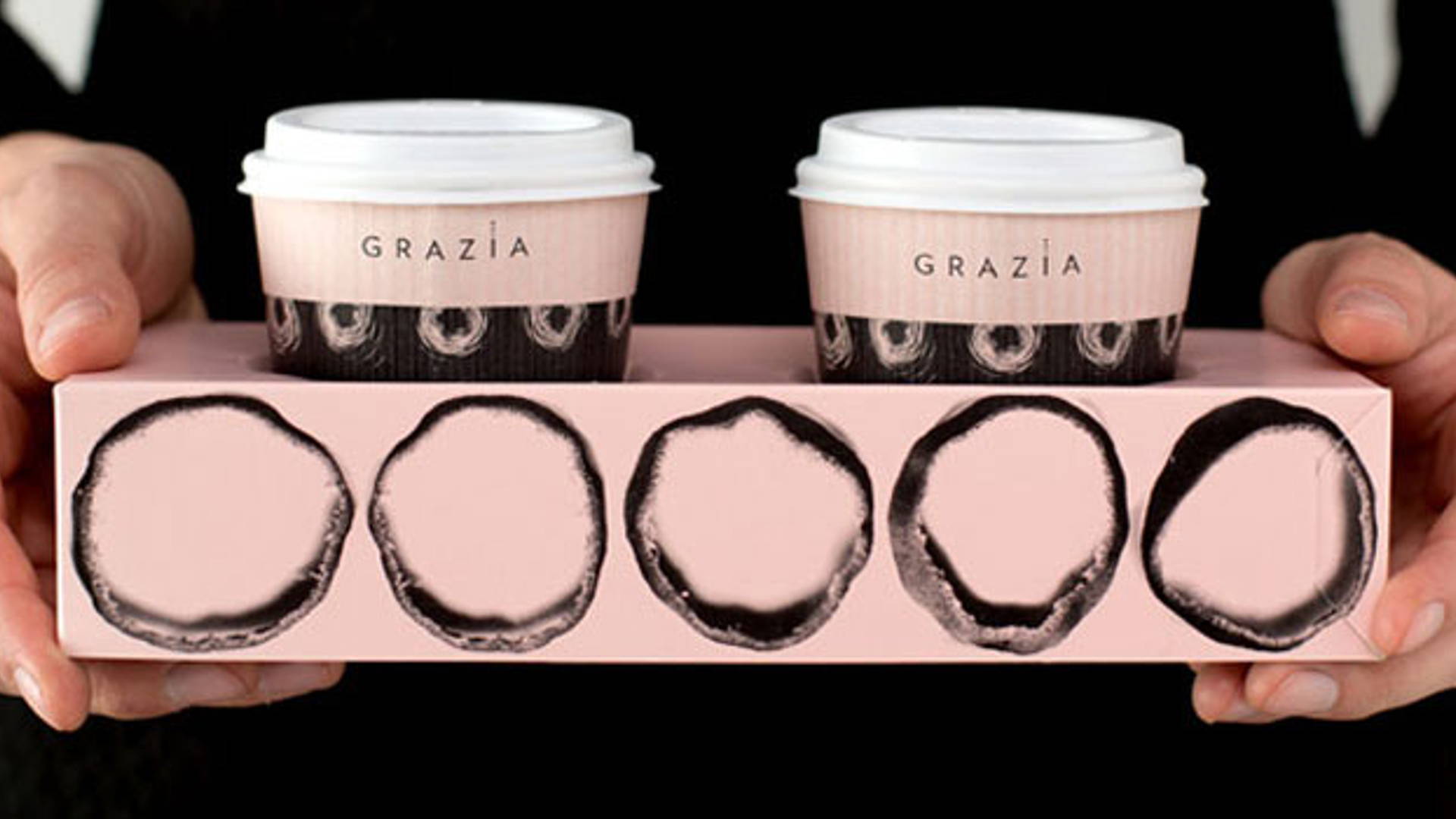 Grazia. Delicacies of Salt and Sweet. 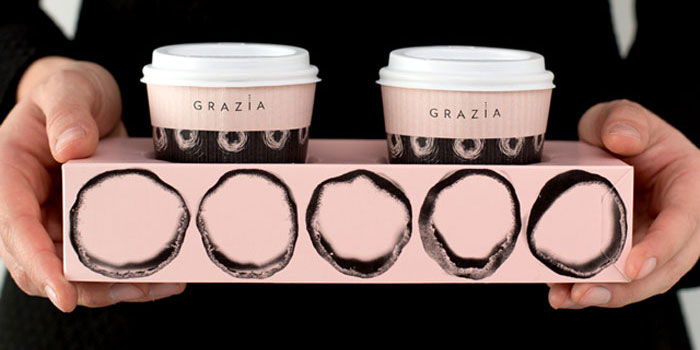 p576, created branding and packaging for Grazia,an eatery in Bogota, Colombia "Grazia is a place that offers delicacies of salt and sweet and a brand that seeks to share the taste of Claudia and Raphael for aesthetics. The challenge of this project was to create a visual language that exalt the beauty and perfection of the preparations and for this we came to make a local expedition to Paloquemado market square and pick some vegetables and some fruits to make a visual investigation .

It was thus decided to cut transversely products and create through photographic technique illustrations of food we use in different parts of the brand. In addition to show the rigor and detail of Grazia, we proposed a second action identity: lines showing the spatial structure of the pieces and recorded with simple typography logo.La position and skeletal defines refined and contemporary character of the brand."

"Grazia is an eatery in Bogota, Colombia where lovers of food can buy refined sweets and savory delicacies. The challenge of this project was to create a visual language That honors the beauty and perfection of the food. Design firm p576 Began with a graphic investigation of the ingredient forms, que were later developed into a series of patterns for use on all the packaging pieces.

"We visited the local market With The chefs, picked some vegetables and fruits, and then went to Their house to cut and to photograph the food," said Art Director Arutza Onzaga Rico. "Claudia and Raphael prepared a big delicious lunch with the crew! To Reinforce the concept of perfection, "Onzaga added," we Proposed to second brand element: lines That show the spatial structure of the objects and registers the logo position. "These elements, along With The simplified typography, defines the brand's sophisticated and modern style." 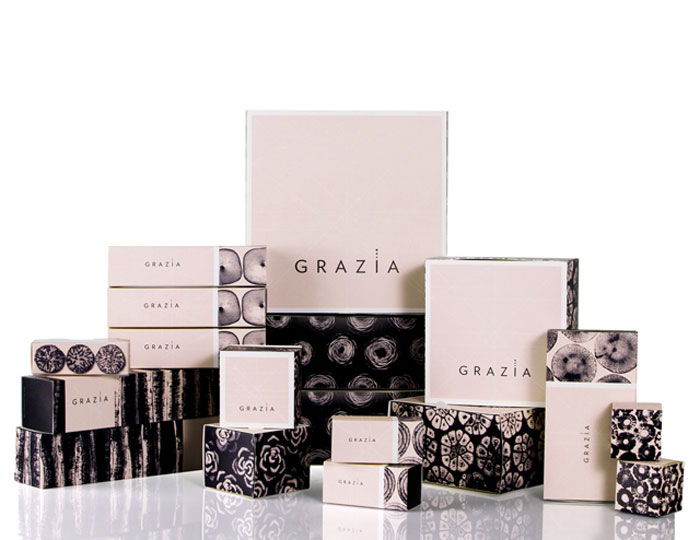 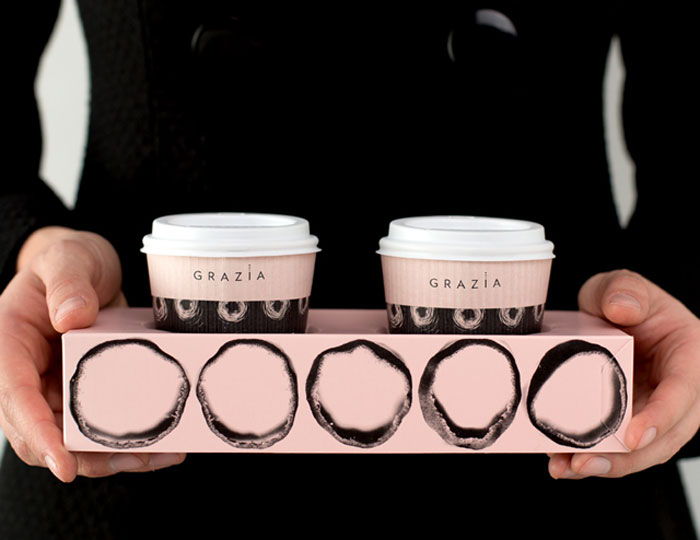 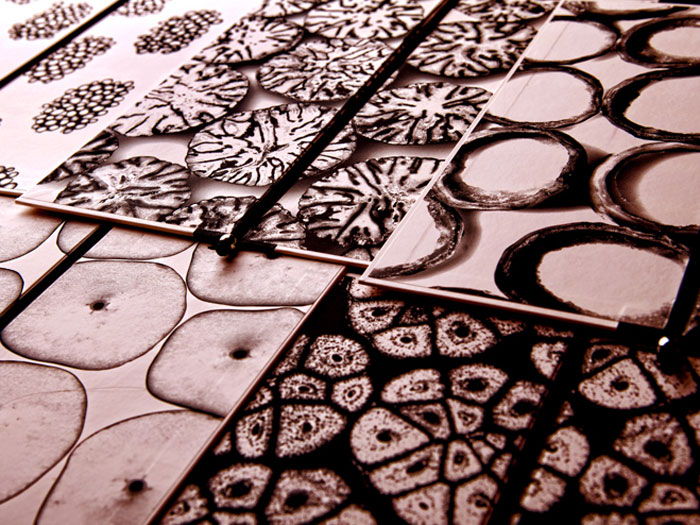 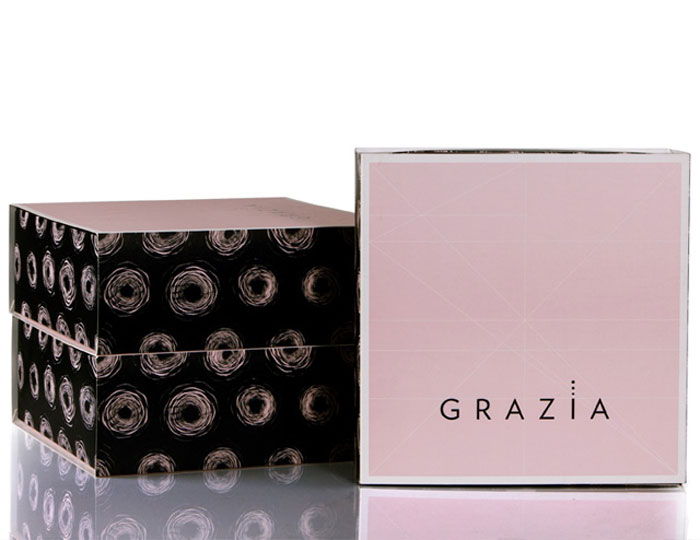 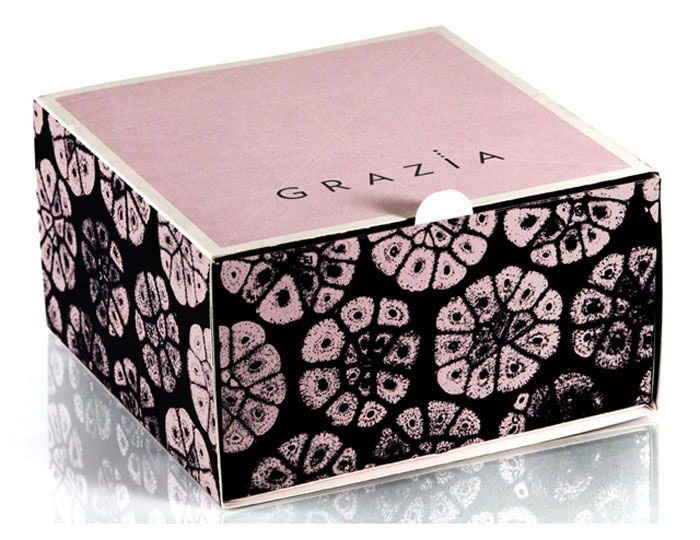 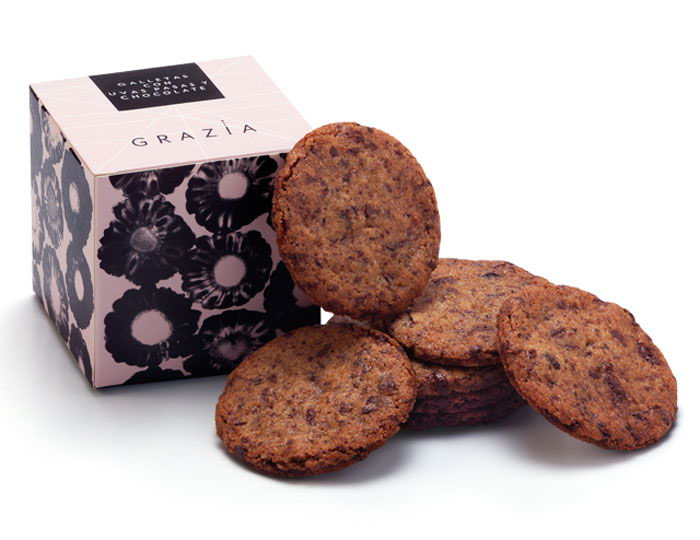 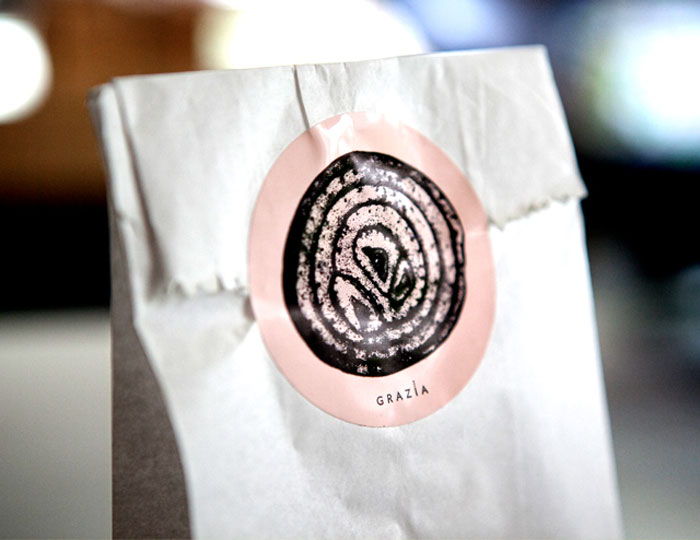 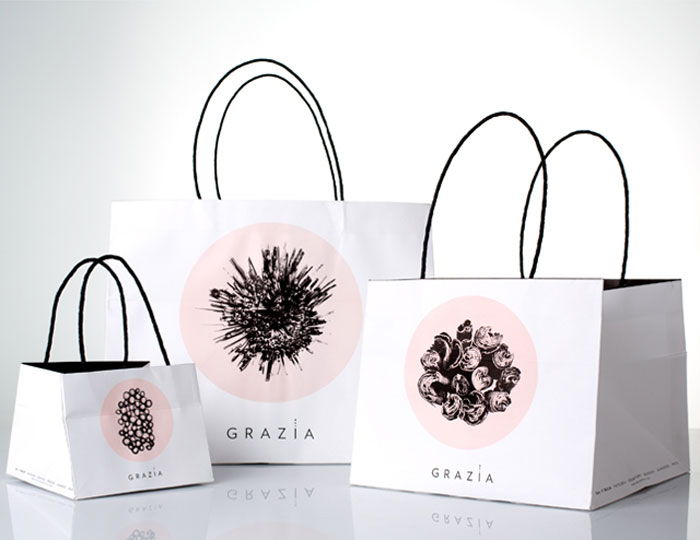 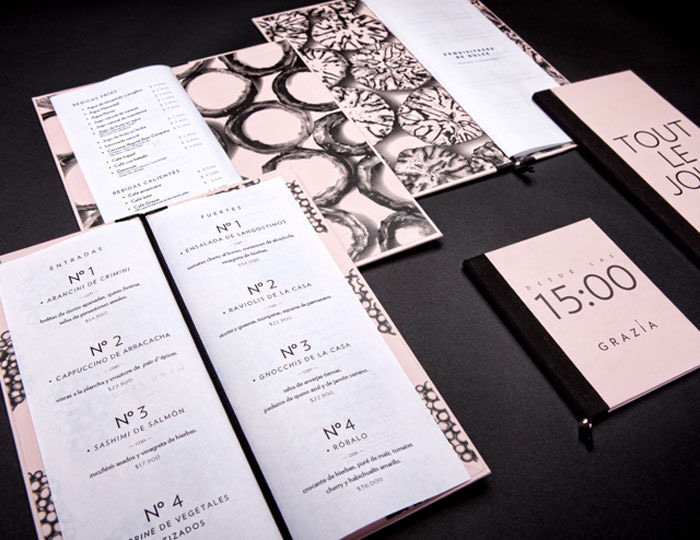 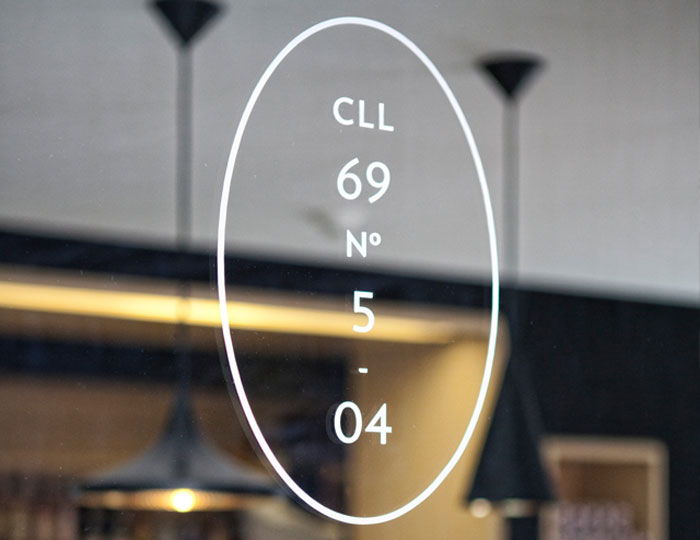 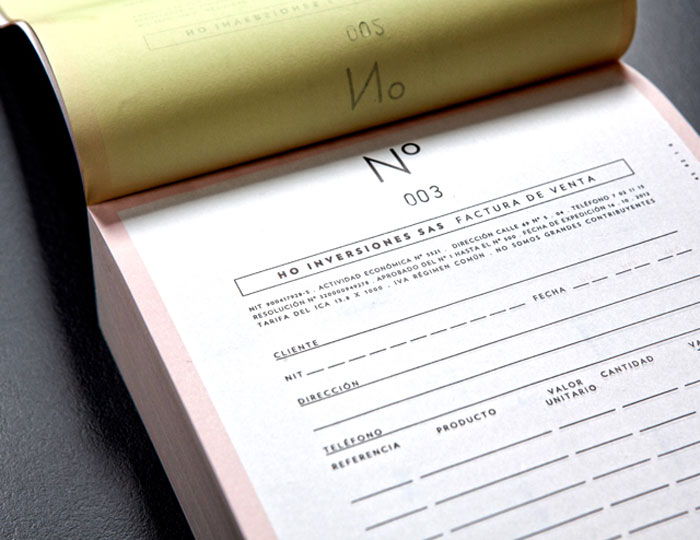 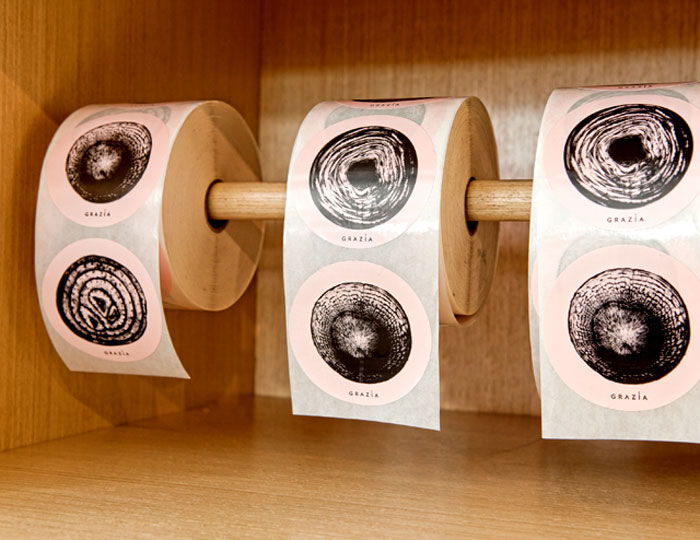 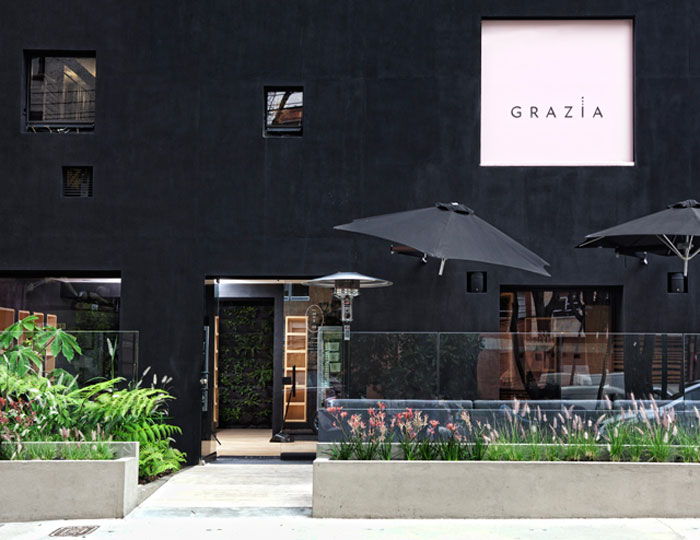 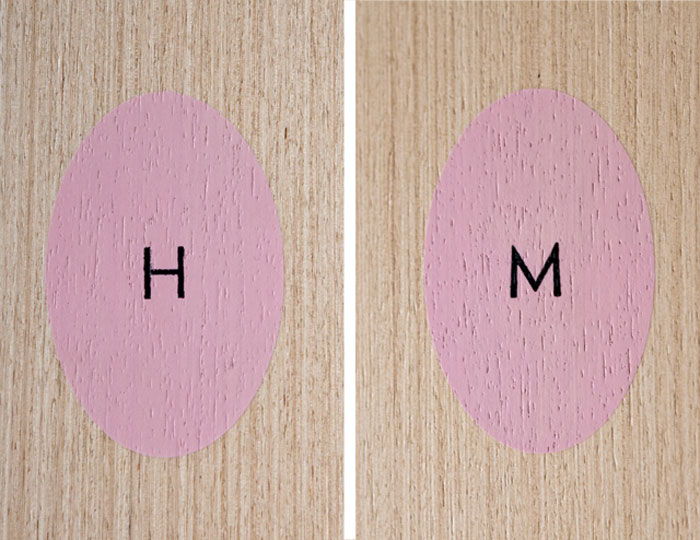 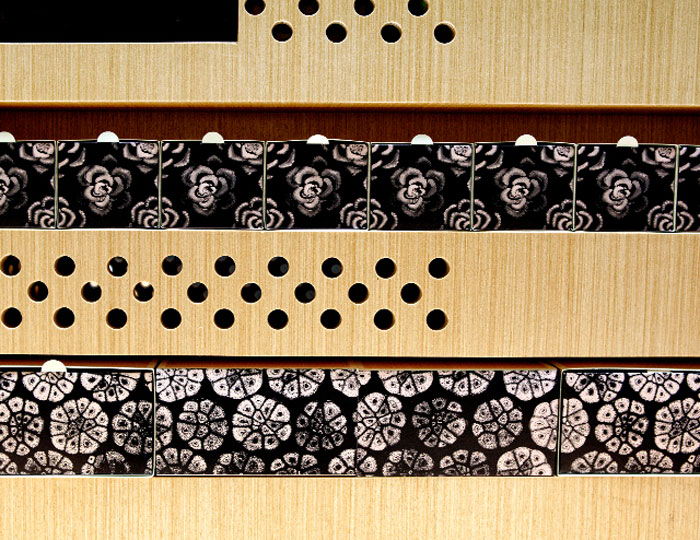 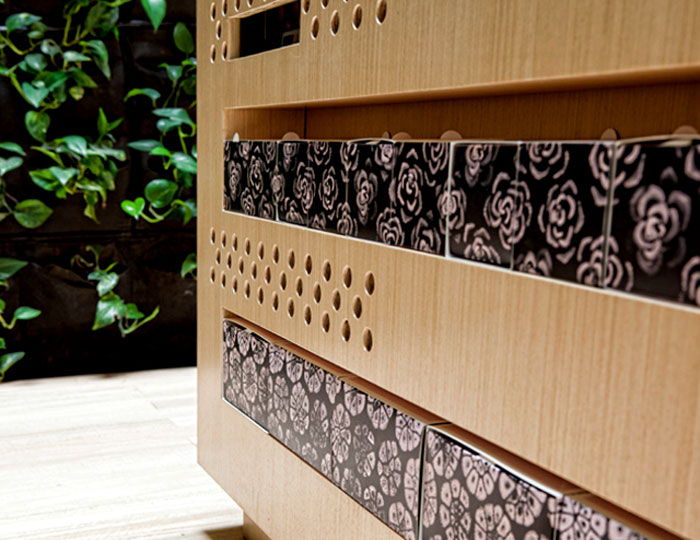 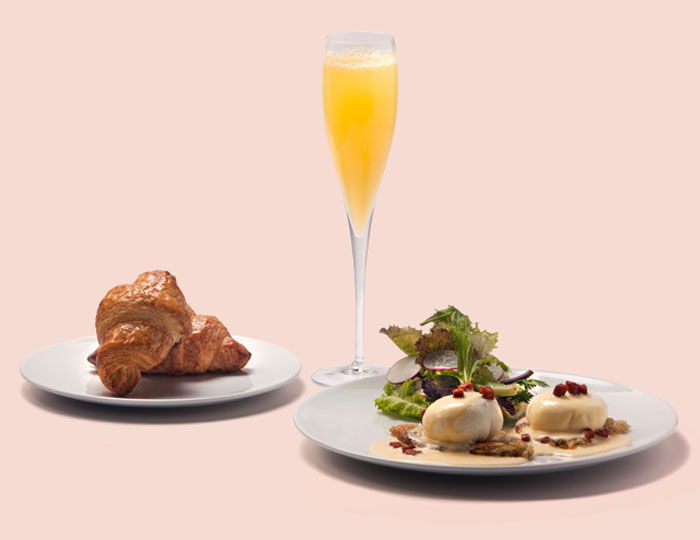 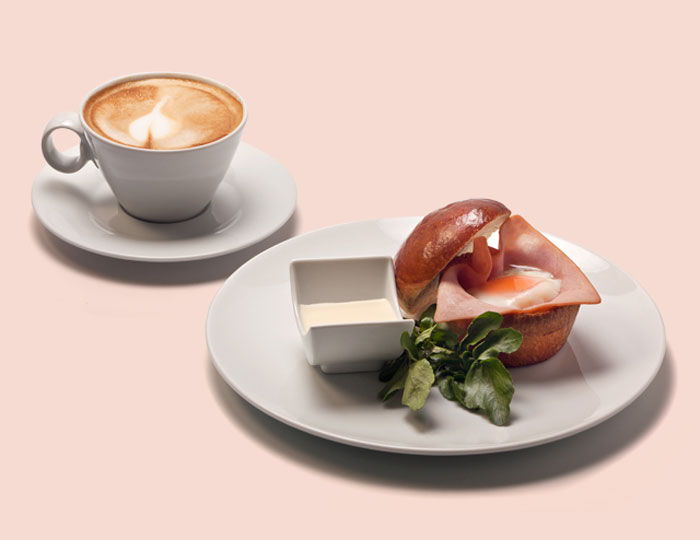 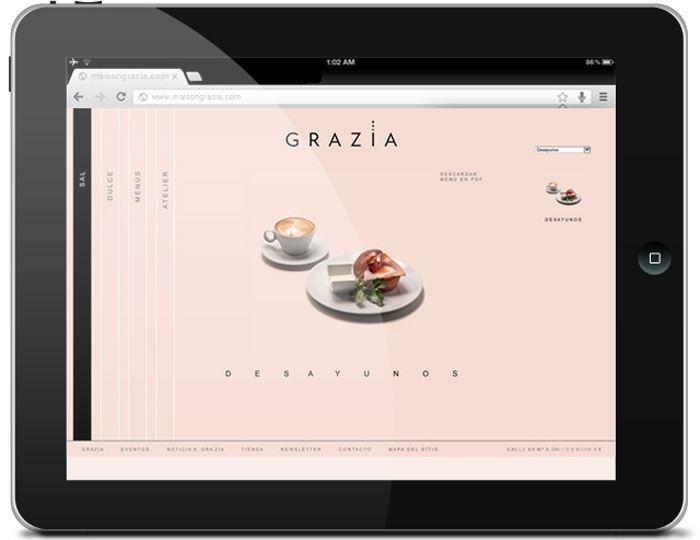 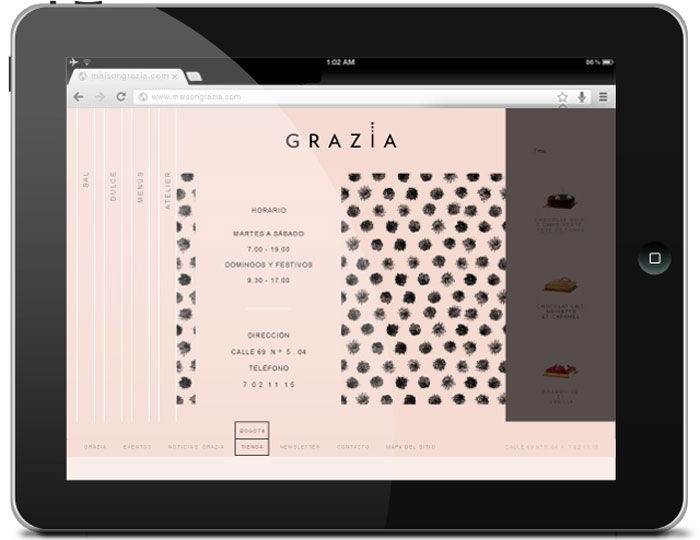