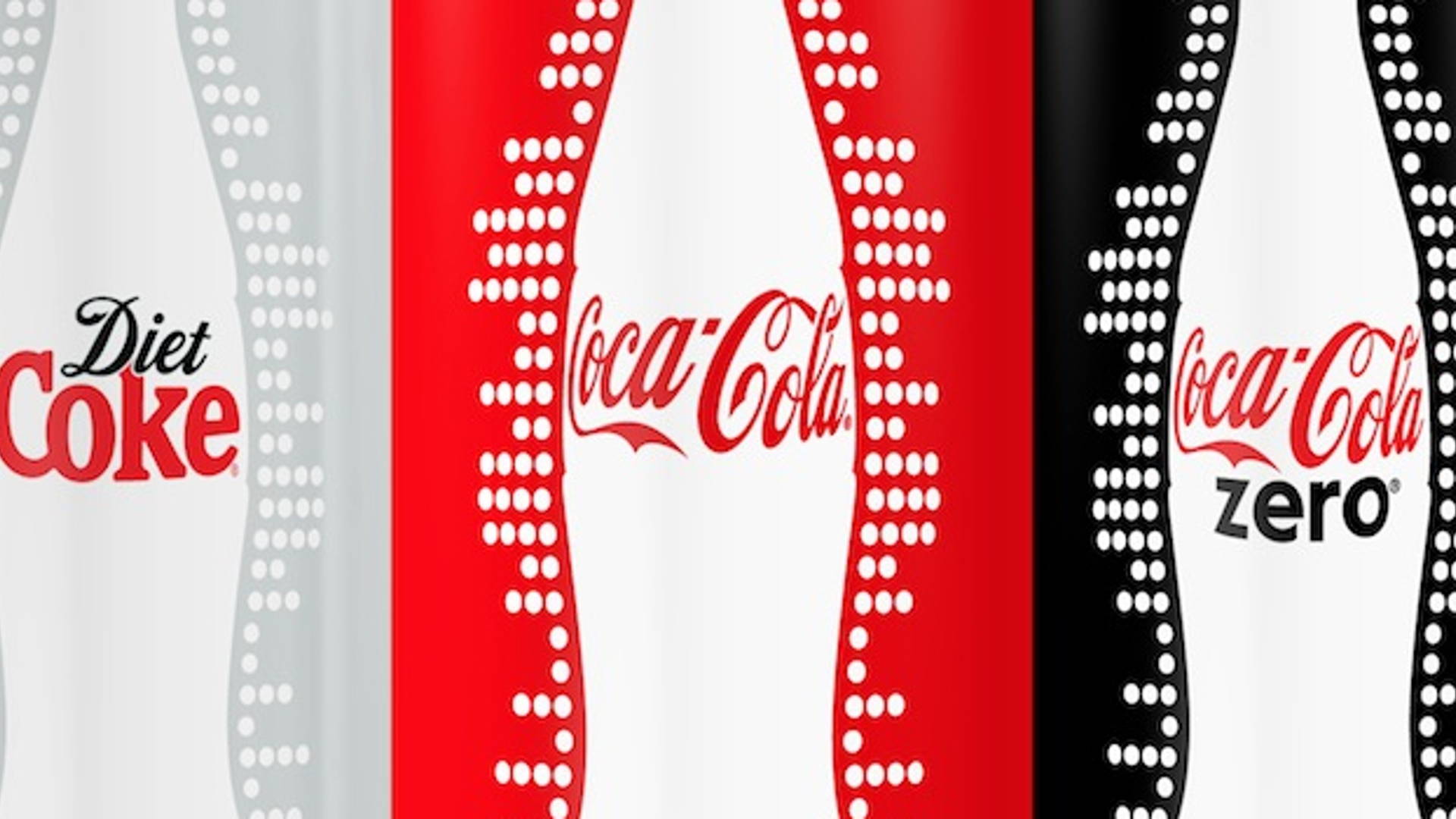 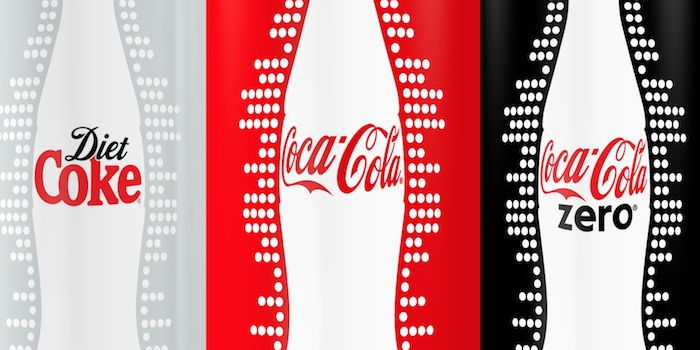 The slimmer cans will be introduced from mid-July in the UK and Ireland following their recent launch in the Netherlands, Belgium and Germany."

"The new 250 ml can has been created as a healthier alternative to the traditional, full-size version—it contains 34 calories fewer than a regular 330ml Coca-Cola. It will also be the first Coca-Cola pack in the UK to carry the Spotify logo, as part of Coke’s global partnership with music provider Spotify.

The launch will also be supported with TV commercials, outdoor and online media, as well as a new partnership with Blippar, the company that offers the image-recognition phone app aimed at bringing to life real-world products with augmented reality experiences. The activation will allow users to “blipp” the new can for a 3D interactive experience and to access music tracks via their mobile devices. This will be a staggered campaign that will roll out from launch through to Autumn.

“The slimline cans offer people a handy Coca-Cola, Diet Coke or Coca-Cola Zero at great value. It also forms part of our ongoing commitment to provide the people who enjoy our drinks with greater choice in terms of calories and portion size, supporting our goal of helping to promote greater awareness of energy balance in diets across the UK,” commented Jon Woods, general manager of Coca-Cola for Great Britain and Ireland.

In a bid to offer healthier choices to its consumers, the soft drinks giant debuted Coca-Cola Life, the first-ever stevia-based Coke that has 50% less sugar than a regular option, in Argentina two weeks ago." 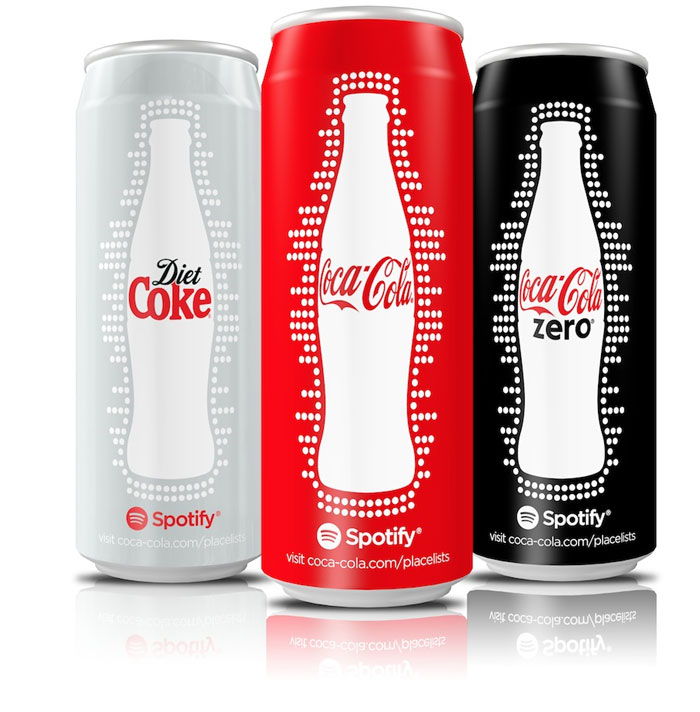