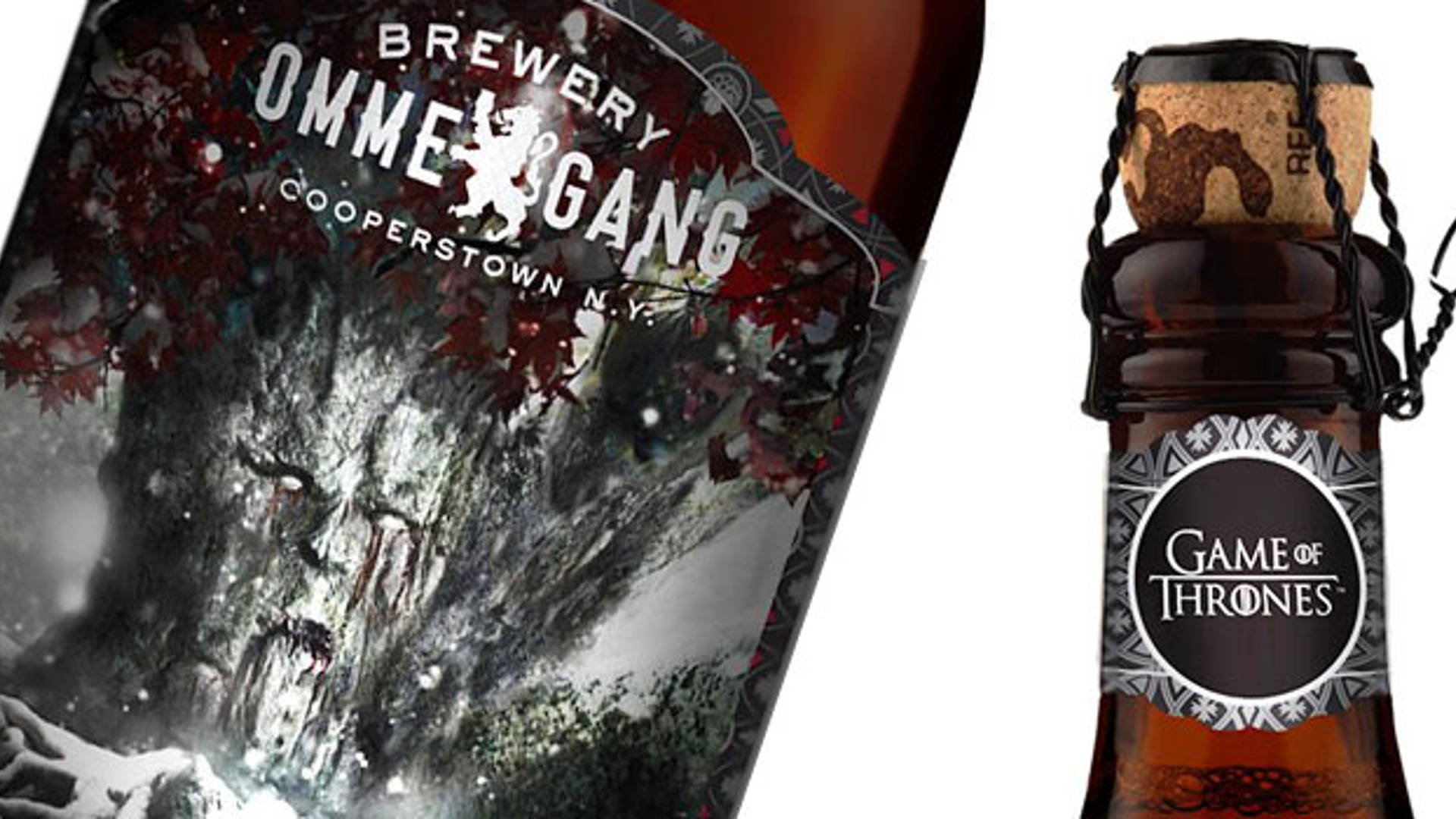 Game of Thrones Brew by Ommegang 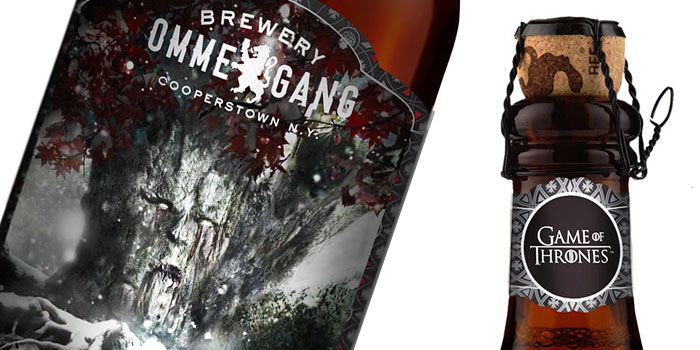 "Brewery Ommegang and HBO are partnering on a series of beers inspired by the critically-acclaimed drama Game of Thrones. 'Iron Throne' debuted Spring 2013 and 'Take the Black Stout' is due out Fall 2013. These are the first two beers in a collaborative series based on the HBO drama Game of Thrones." We are excited about this release and it became a mission of ours to actually fine a bottle of 'Iron Throne' (I know, we're kind of obsessed with the show) Not to mention the possibilities! A red ale "Kissed by Fire" or "The Red Priestess" next perhaps?

“No one enjoys their job more than I do -- producing and developing new brews to delight lovers of fine beer, add to that the opportunity to collaborate on a beer based on the cultural phenomenon of Game of Thrones and exploring ways to make the beer truly reflect aspects from the show. It made us approach development in a completely new way and I think the first edition Iron Throne reveals that. With a Lannister currently on the throne, it made sense to do a delicate, but piercing Golden Blonde Ale with Noble hops. Iron Throne is certainly fair in color and soft in appearance, yet it still possesses a complexity and bite to be on guard for.” - Phil Leinhart, Brewmaster at Brewery Ommegang 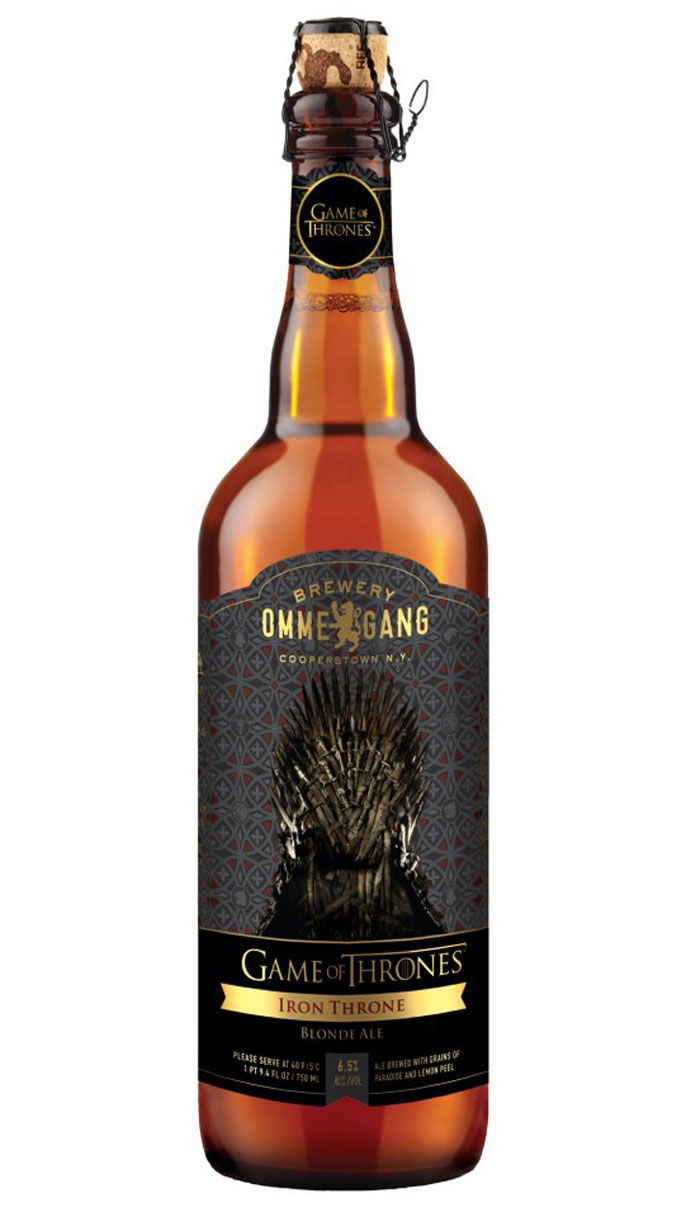 The Iron Throne: Blonde Ale with malty sweetness and a touch of fruity spiciness. Noble hop aromas and noted of citrus. Suitable to quench the thirst of kings, or pretenders to the throne. 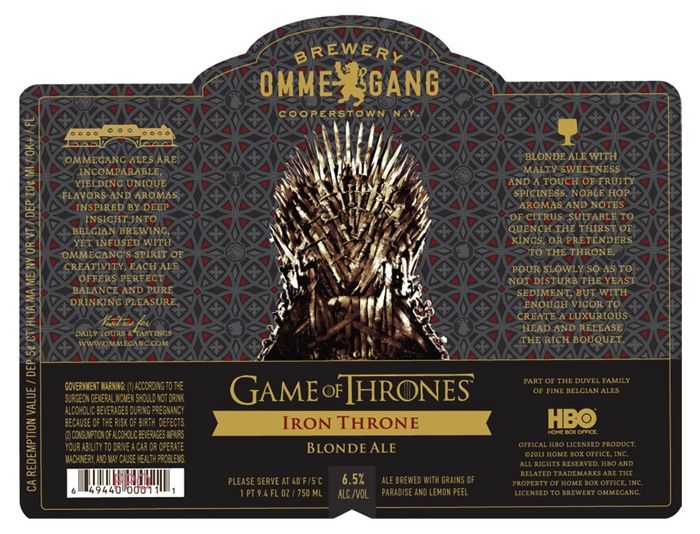 Take The Black: A stout as dark as the winters that once engulfed Westeros, as robust as the men who swear their oaths at The Weirwood Tree. Caramel sweetness are balanced by hop bitterness, roasty woodsy notes, and an earth finish. 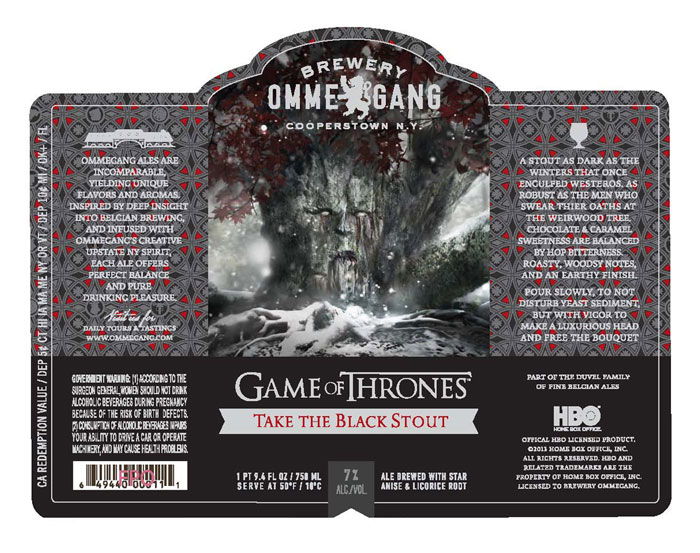 Before & After: Simple Squares