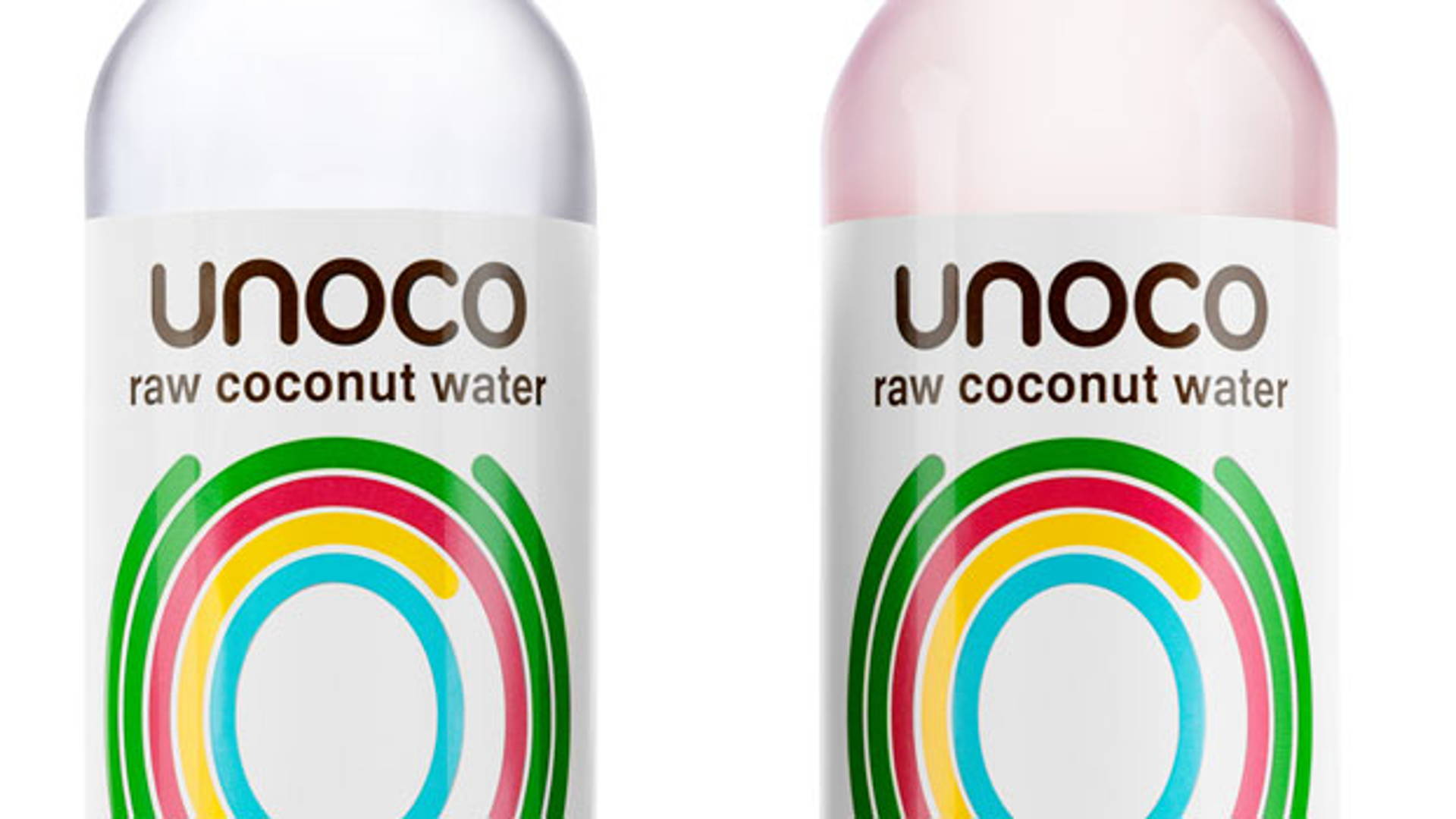 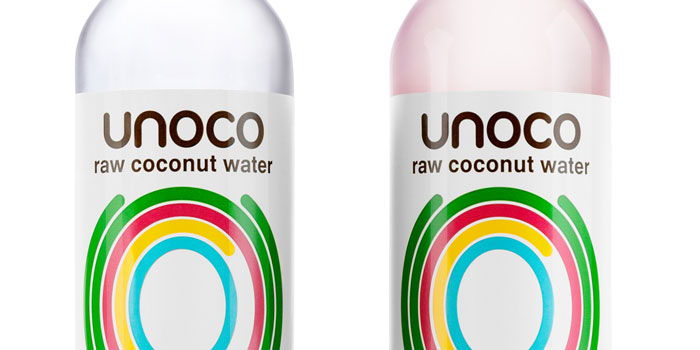 Unoco is made using the wild jellynut coconut - a young, green coconut from the Philippines - with less sweetness and more minerals to produce a clean, crisp, smoother and refreshingly unsweet drink that provides the real hydration our bodies crave and the natural taste of real, raw coconut. Unlike other variants on the market, Unoco is unheated. High pressure processing keeps the nutrients active and untouched and, ultimately, in sync with the way our bodies work.

Pearlfisher was tasked with unlocking the story to clearly show Unoco’s point of difference and to create a totally new and challenging raw brand proposition in a market where ‘pure’ is already assumed and established.

Pearlfisher Head of Words, Sylvie Saunders, explains, "Our objective was to create a distinctive character and attitude for a brand that is: Untouched, Unheated, Unrefined, Unchanged, Unsweetened and Untampered with. We needed to design a name and tone of voice that was definitive but meaningful. And so we have embraced the ‘Uns’, which have become central to the whole story and are used throughout the copy, communication and brand name, Unoco, which is evocative of the word coconut."

Commenting on the creation of the new identity, Pearlfisher Creative Director Sarah Cattle, added, “We wanted to reflect the difference and unique and challenging nature of the product visually, steering away from the stereotypical imagery and photography of coconuts, coconut trees and water droplets that dominate this marketplace. Instead, we chose to create a more disruptive but still simple identity, using the letters that spell out the Unoco name in a pattern that reflects and represents the idea of a young, fresh, coconut with a liquid centre. It is confident, potent and definitive.”

Hamish McCall, Founder of Unoco commented, “Pearlfisher completely grasped our strategic challenge by creating a brand that reflects the true uniqueness of the product in the current marketplace. They have created a crisp, clean brand identity with a very distinctive tone of voice. They've been a pleasure to work with.” Unoco is now available from Harrods, Whole Foods Market, Planet Organic, NAMA artisan raw food and many local independent health and natural food stores. 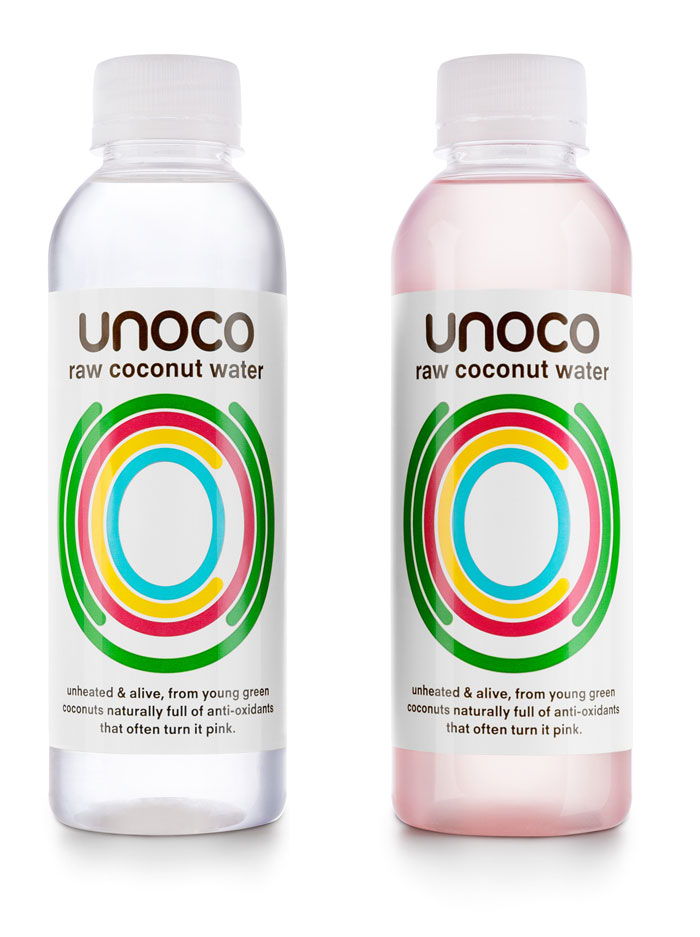