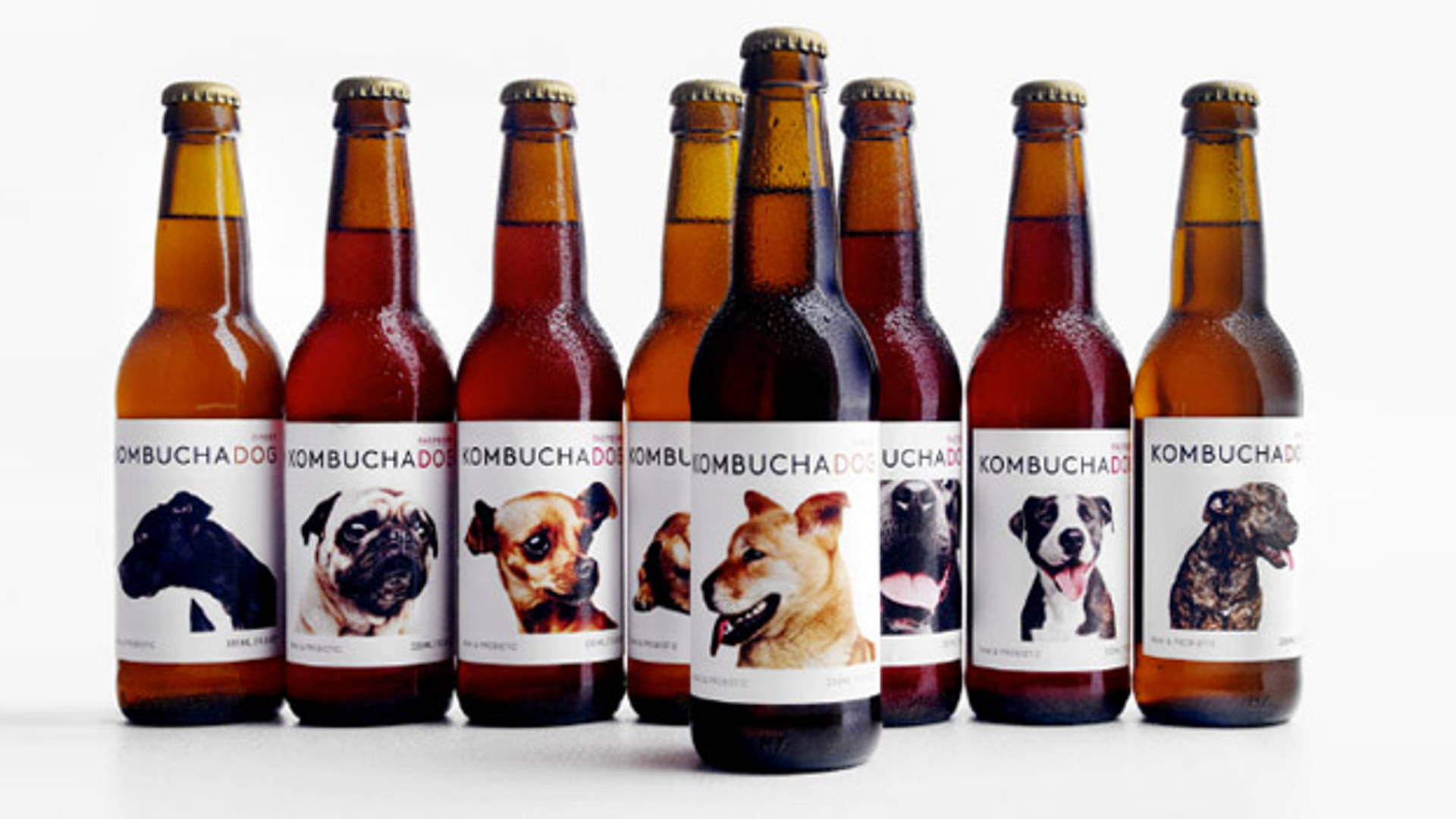 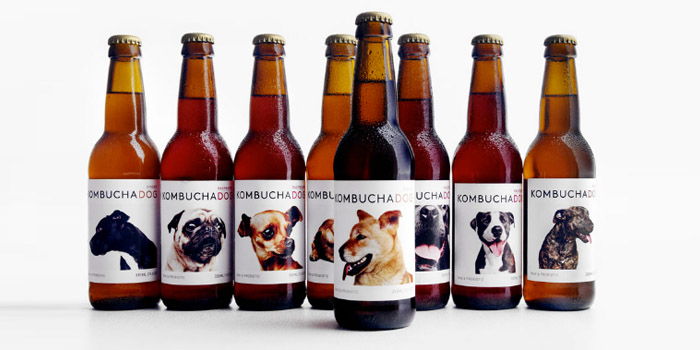 In the beginning, I was a relatively successful commercial photographer. For years, I was lucky enough to live my passion, traveling the world, shooting exotic thing and people. But along the way something in me changed as the photo business changed, I found myself on computers more than on location…That was not what I signed up for..

In 2007 I sold my studio and bought a new space with the intent to build up another photo sutdion and try to reignite my photographic passion. Well, the economy took a nosedive and I had to rethink.

Being a lifelong dog lover, I started DOGisArt.com, a high end pet portraiture business. I was instantly rejuvenated by working with the dogs. Their honestly and spontaneity inspires me to this day. I knew I wanted to do something with dogs, to have that energy in my life everyday, but i didn't know what...

That's when Lindsey Lohan changed my life. Stay with me.

I come from a family deeply rooted in holistic tradition. I was raised vegetarian. Father is a chiropractor and Mother made her own yogurt! Sugar was not on the menu. No Soda. No chocolate. To some that may seen like hell for a kid, but I still hold those core values.

I started drinking Kombucha around 2005.I was then, as I am now, a strong believer in the raw food movement, with a regular yoga practice. I felt healthy, in shape, even so I felt Kombucha I felt komucha's health effects from the start. The sense of well being that comes with drinking Kombucha became part of my every day.

But just as my interest in kombucha was deepening, it disappeared. Literally.

The story goes like this: LIndsey Lohan's lawyers attempted to explain away a failed alcohol test by it was a false positive brought about by a lot of kombucha drinking. The practical (and hysterical) result of which was that was summarily pulled front he shelves. Such is the power of the Lohan.

After a few weeks without, it was time to take action. I started learning how to brew and found that friends and family were liking my early efforts and requesting more..I also discovered I loved the art of brewing.

Three years, a lot of unbelievable, inspiring help from the great people around me and ton of hard work later, I figured out hot to make full potency komucha delicious consistently (no easy feat), tried over 200 teas, fermented over 60, built a full working factory from the ground up and a thousand and one other nuances of brewing, all through train and error.

I even figured out why kombucha explodes sometimes int eh car. Ours won't.

One day I had an epiphany: I will dedicate myself to making the best tasting, most healthful kombucha I can, I will take photos of homeless dogs, put them on the labels and try to help them find homes.

So that's what we're doing. We invite you to join us as we move forward in our mission and taste the difference that passion, and a little compassion, can make. We are incredibly proud of what happening here at KOMBUCHA DOG.

So, have some. Taste Good. Thanks. 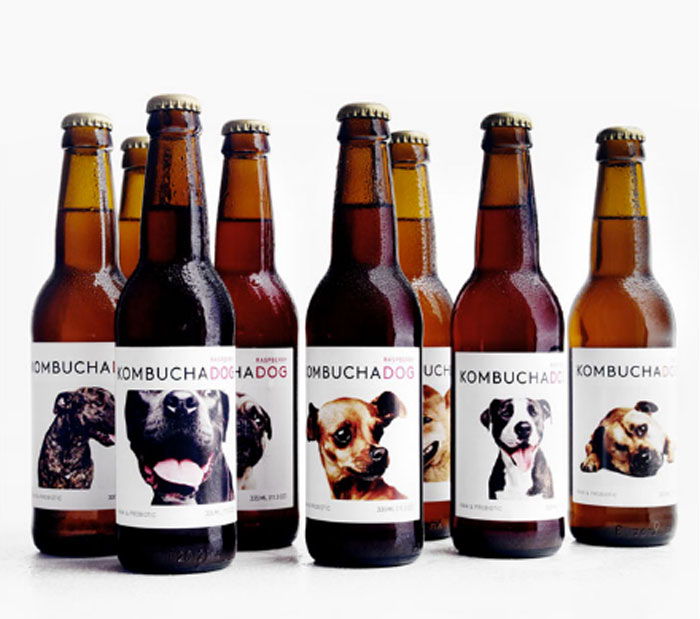 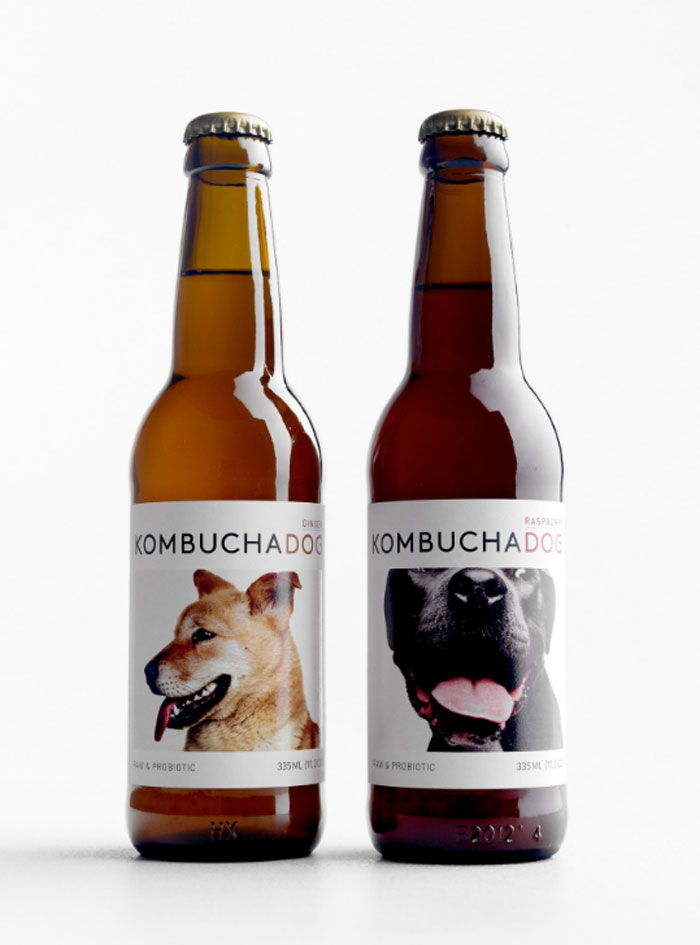 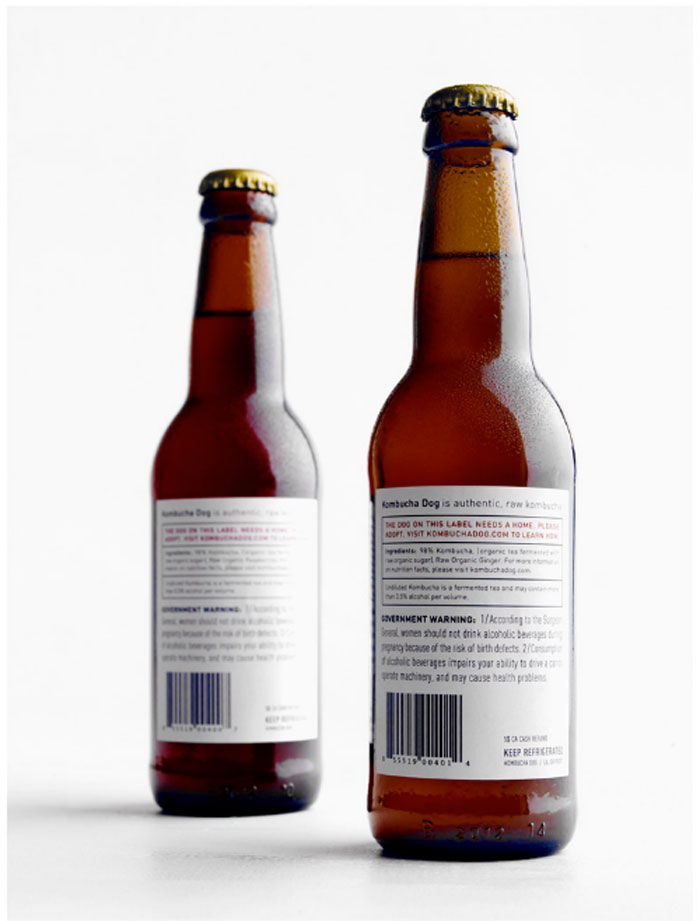 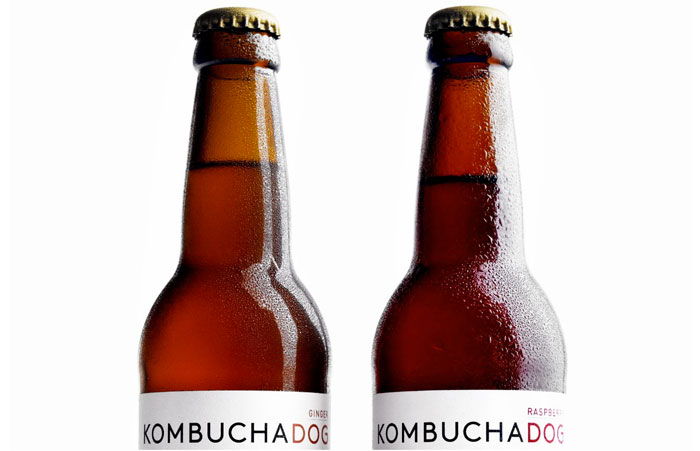