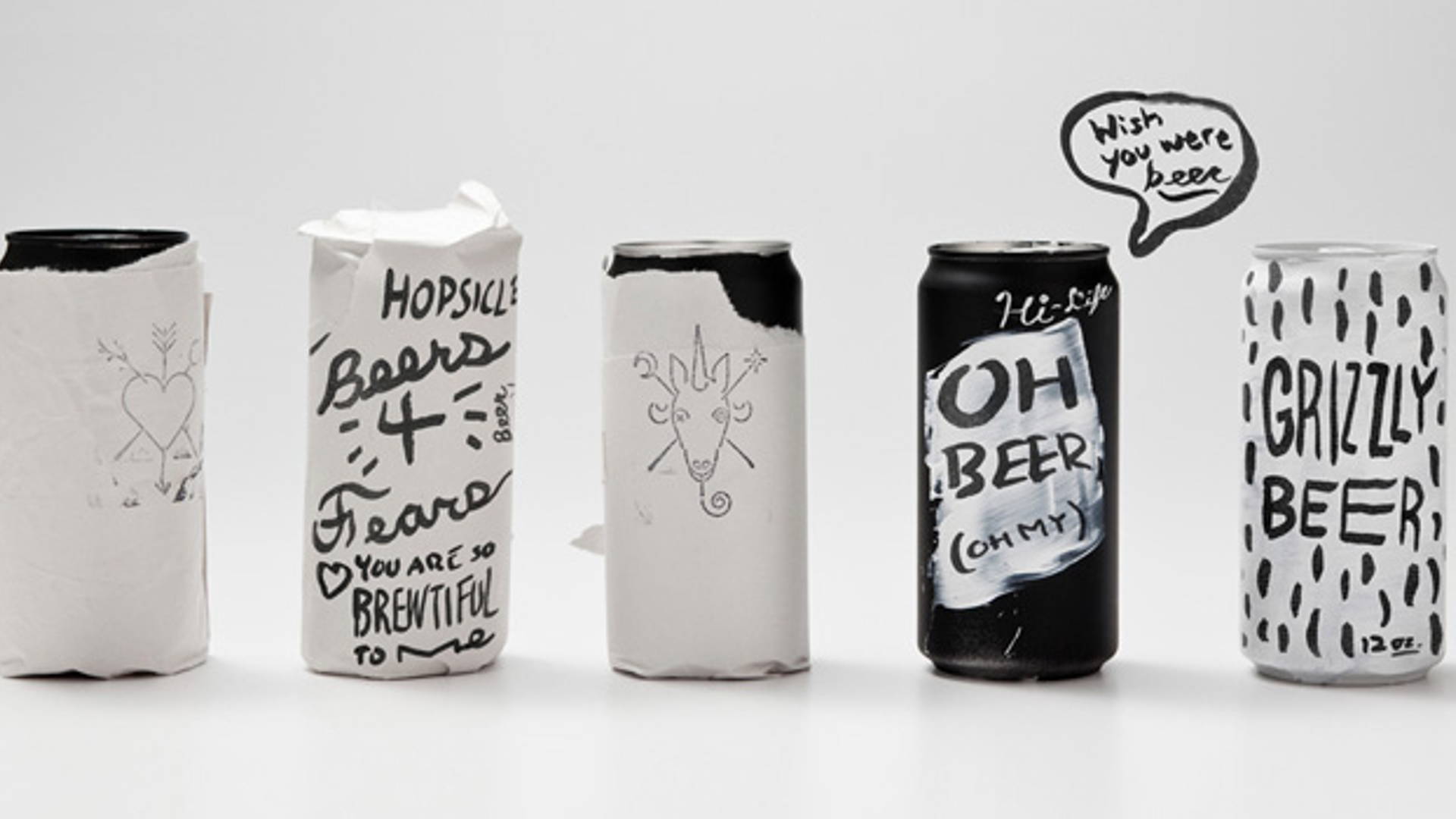 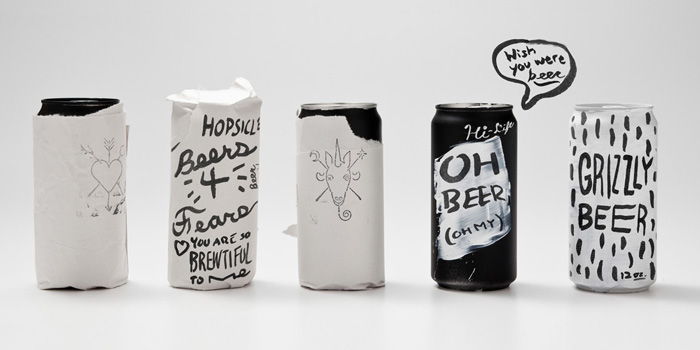 "Maria's Packaged Goods & Community Bar has been operating in Bridgeport since 1986 as a classic slashy - half liquor store, half neighbourhood tavern.

Formerly kown as Kaplan's Liquors in homage to the original owners who founded it in 1939, the bar has long been called by its owner's name, Mrs Maria Marszewski. Beside a comprehensive identity for the bar that includes an exhaustive craft beer menu, a set of packaging and beer labels was created as Maria's begins production on their very own neighbouring brewery." 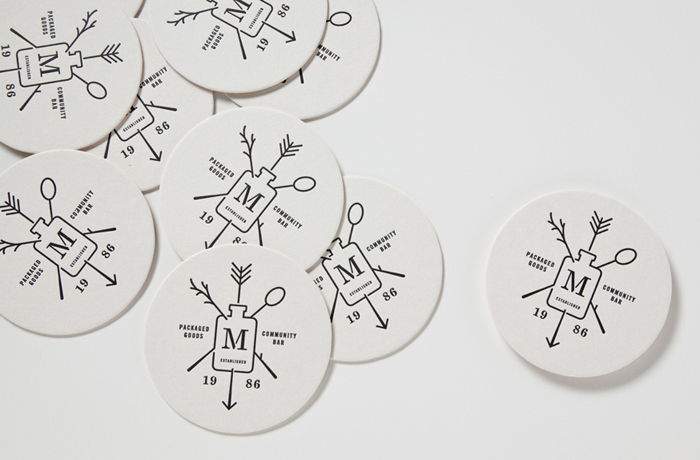 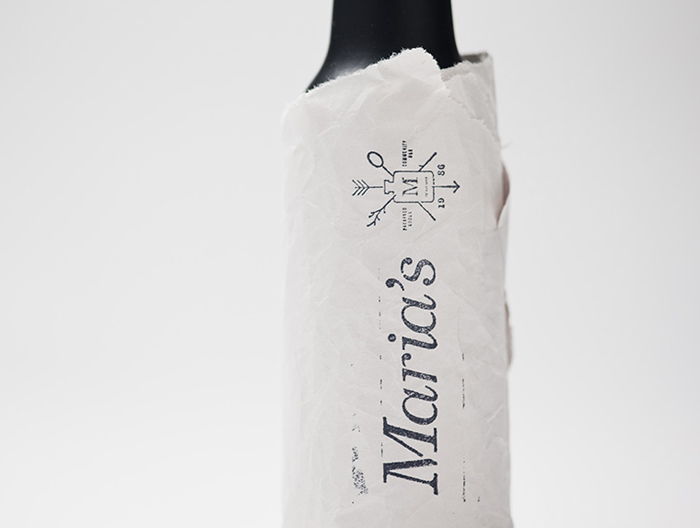 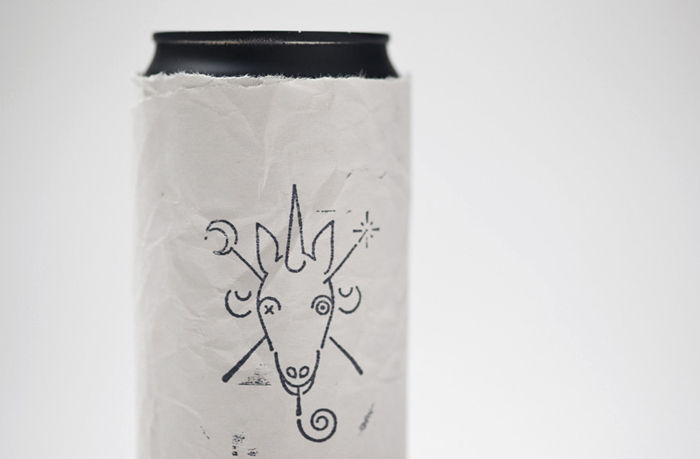 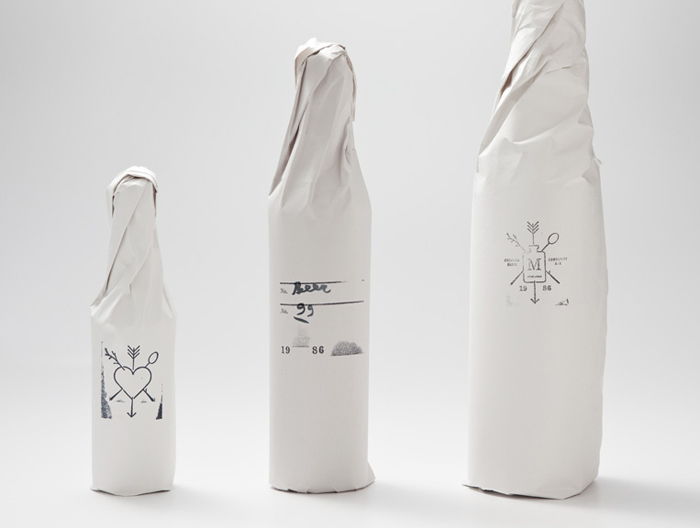 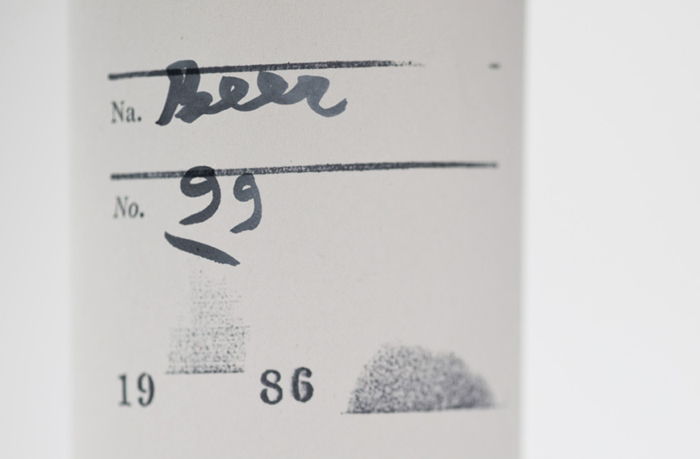 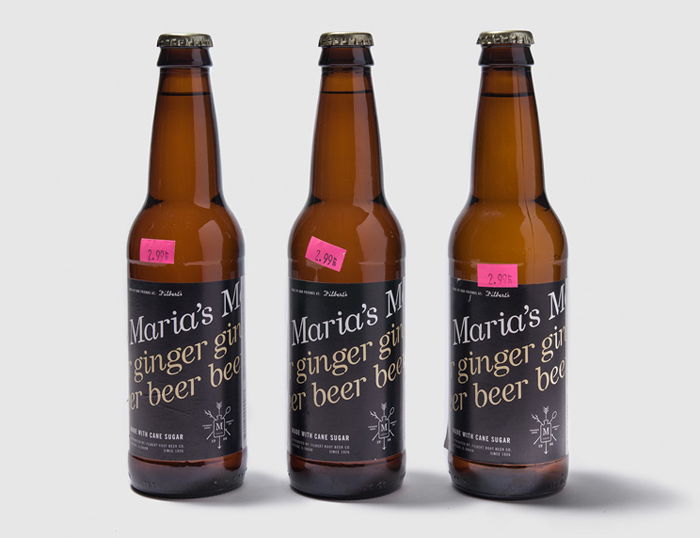 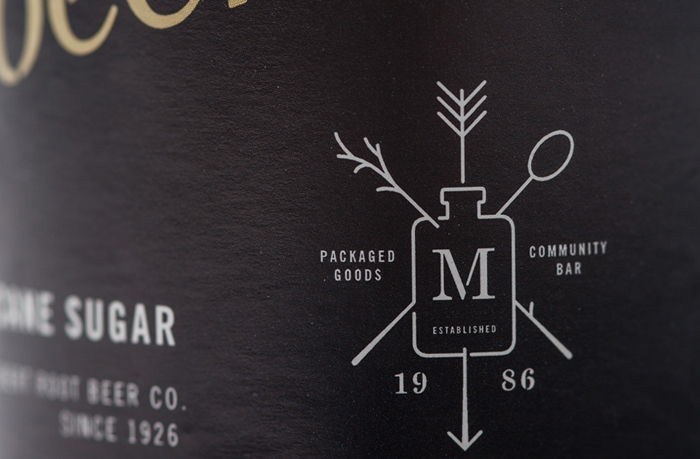 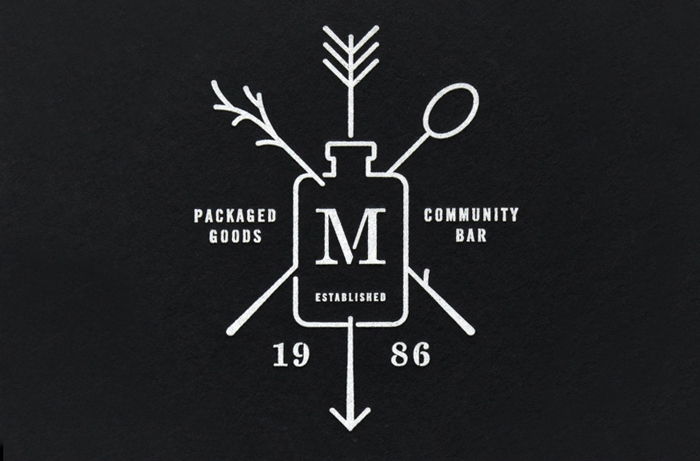 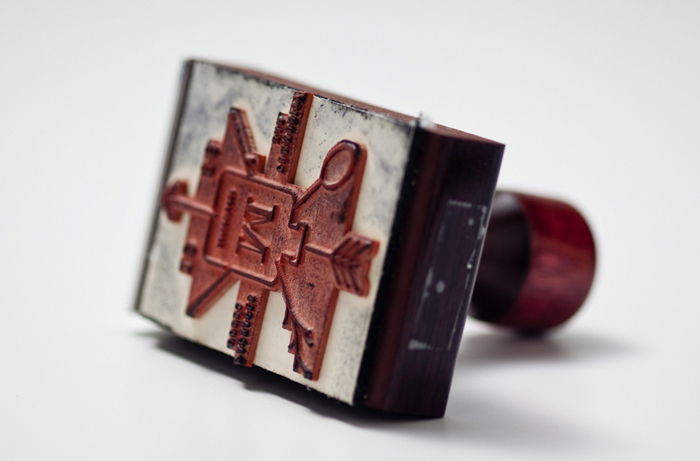