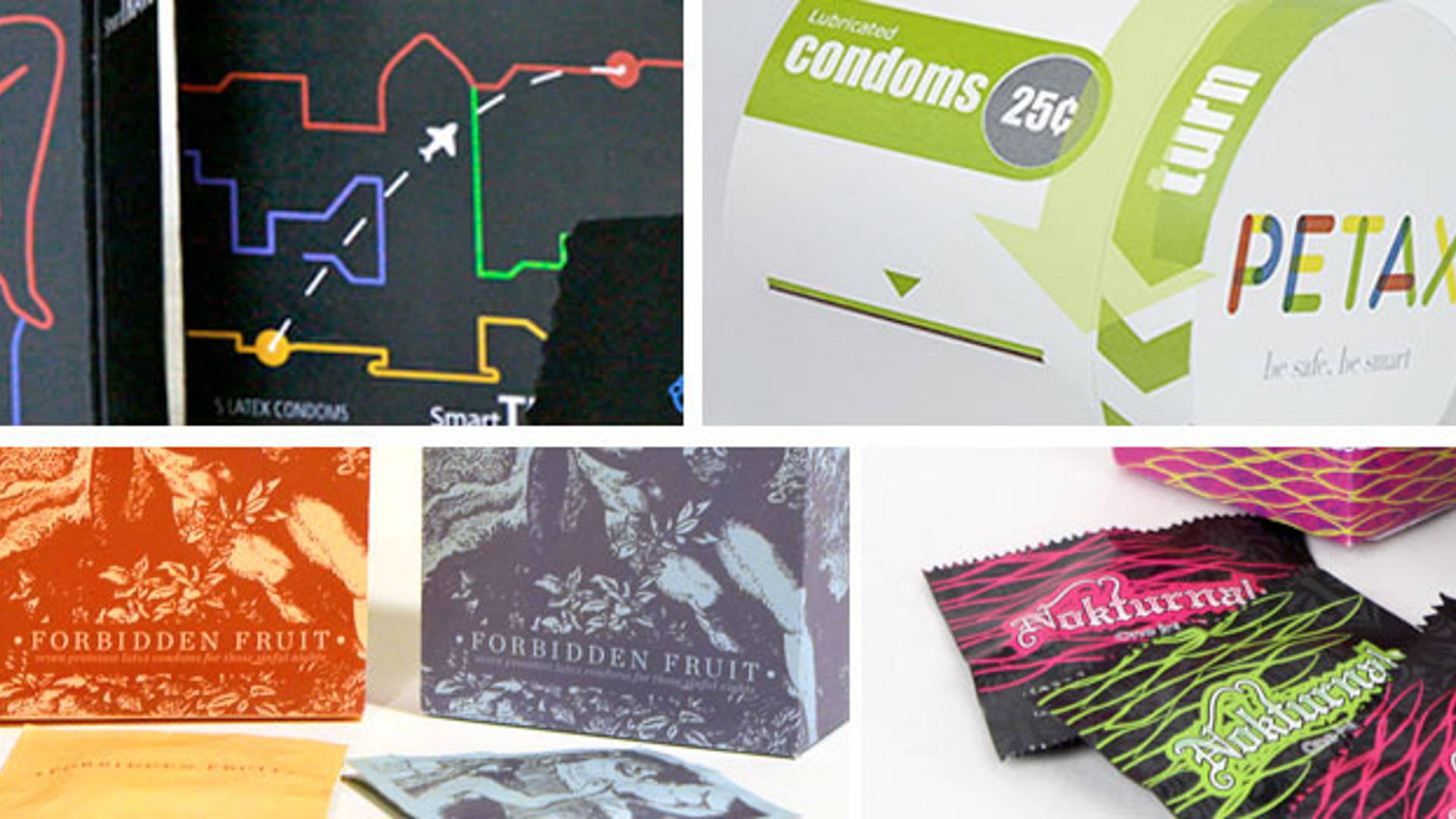 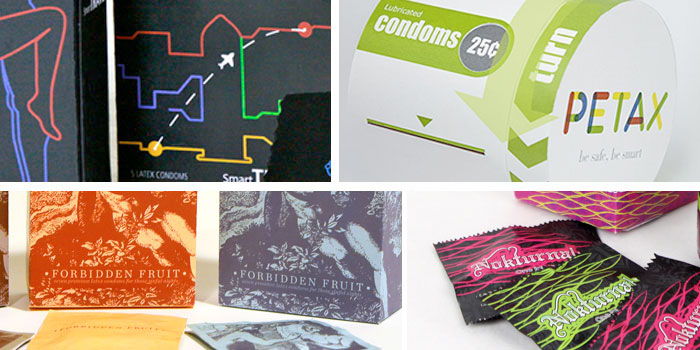 Robynne Rayes of Modern Dog Design Co. sent us a set of condom packaging designs from her class at Cornish College of the Arts, Seattle WA. We've selected some for your inspiration and well...humor.

Which ones are you favorites? Share your thoughts in the comments below!

"I started teaching at Cornish in January 2000, and this year I decided to assign condoms because after a quick survey it was easy to see that the industry has not really stayed current with today's trends. I wanted students to approach the projects with very few restrictions. For example, they were not required to attach any of the required government warnings or be concerned about corporate licensing at this stage. They were encouraged to take risks with their design, understanding that responsibility didn't have to mean a boring condom package." 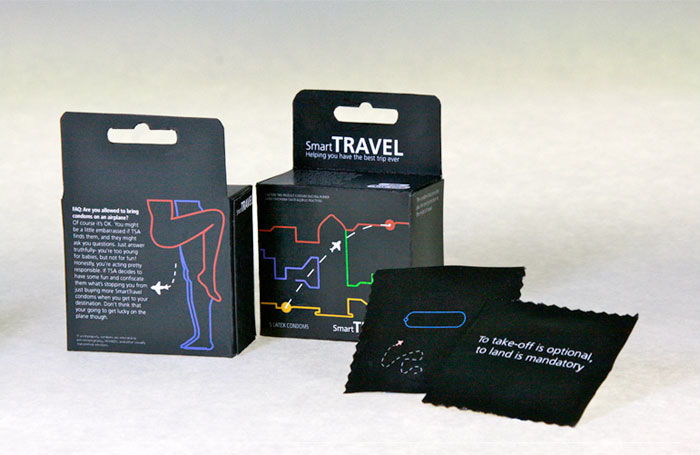 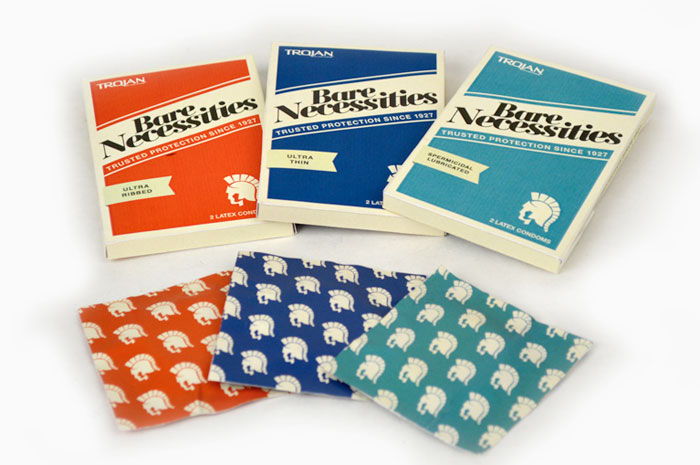 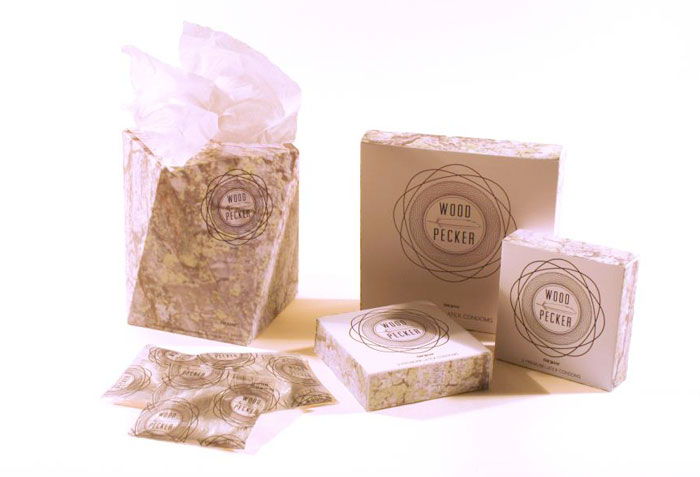 Sarah Xanthakis designed "Woodpecker" for married couples. Her idea was to make the packaging attractive enough that it could be kept out in the open. She even went the extra step and designed a box of tissues. 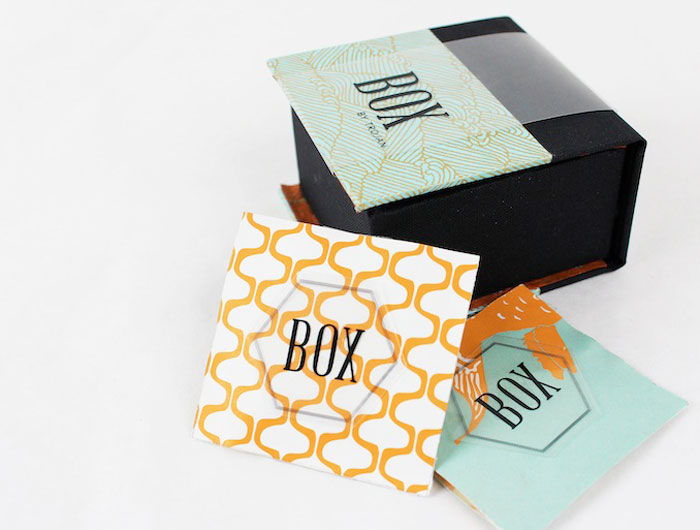 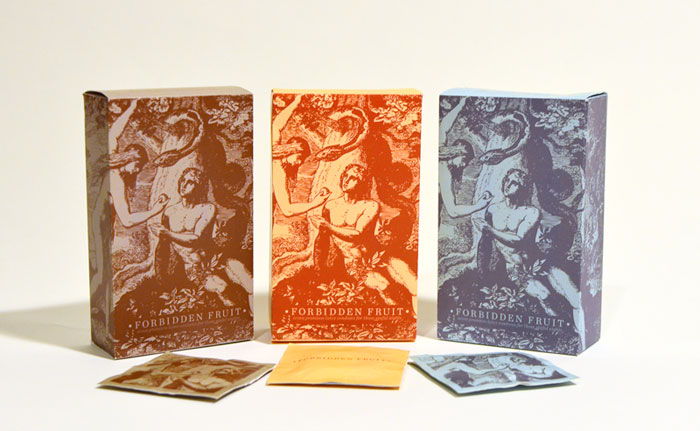 "Forbidden Fruit" by Will Story 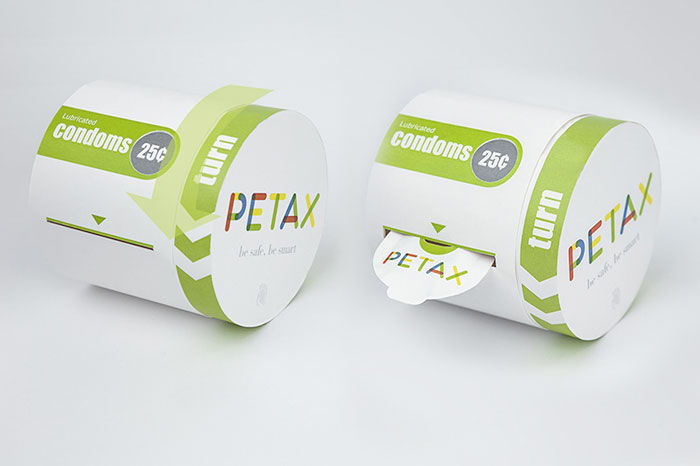 Carolyn Yang created "Petax", targeting teenagers. Her idea included the dispenser which is meant to be placed in public bathrooms. 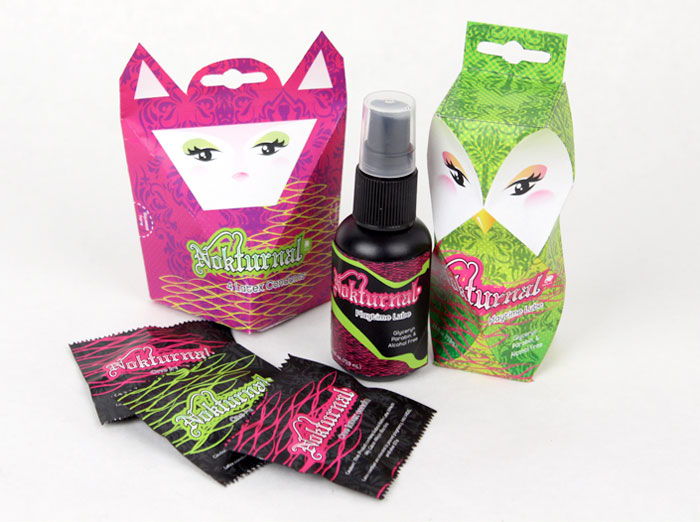 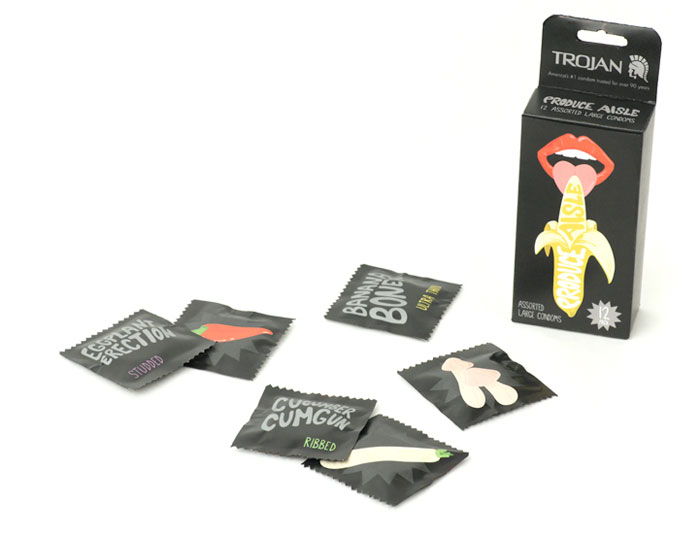 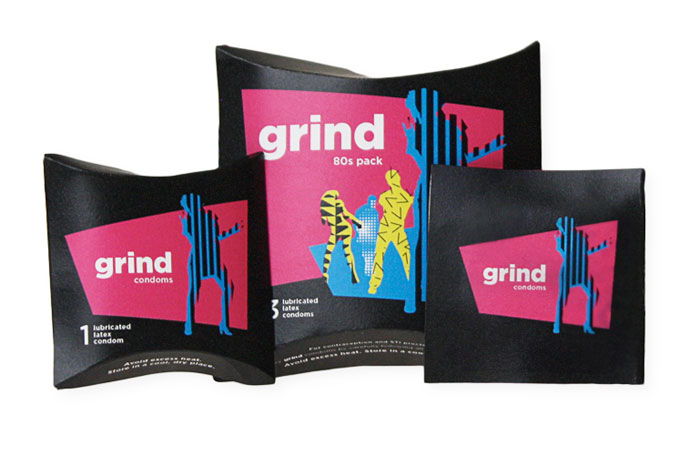 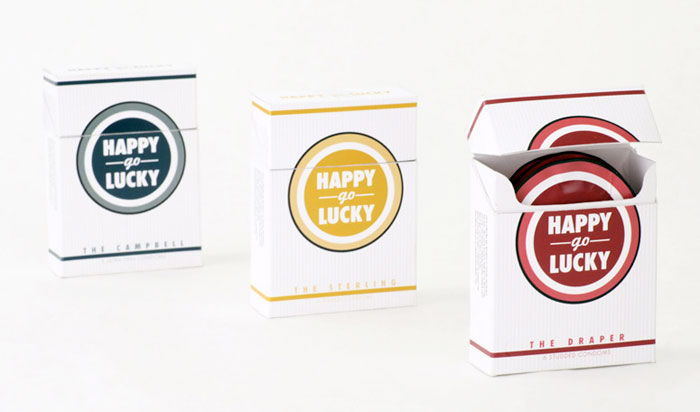 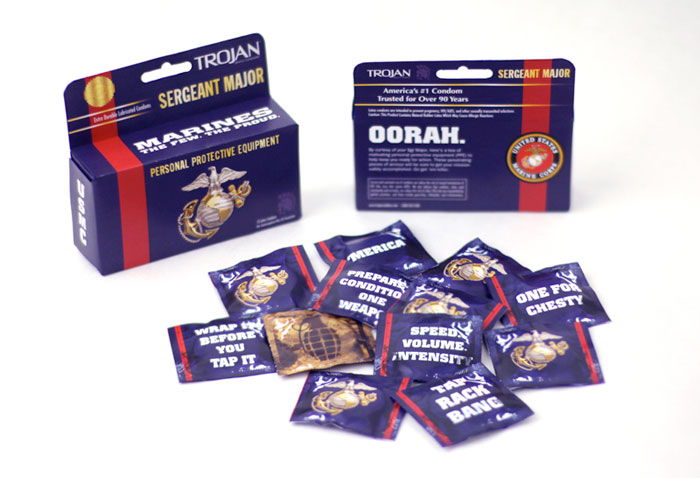 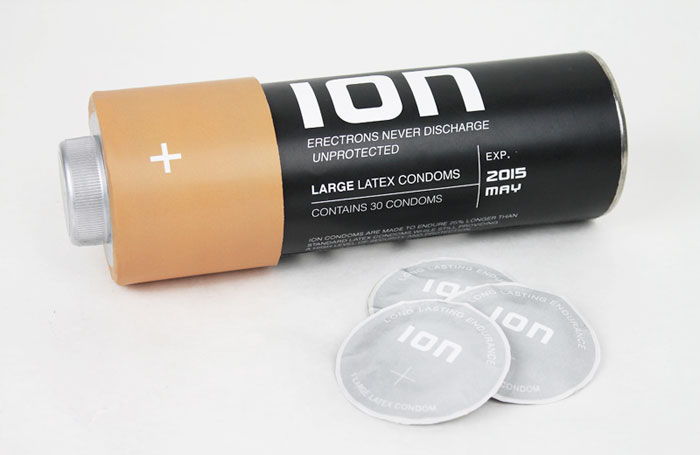 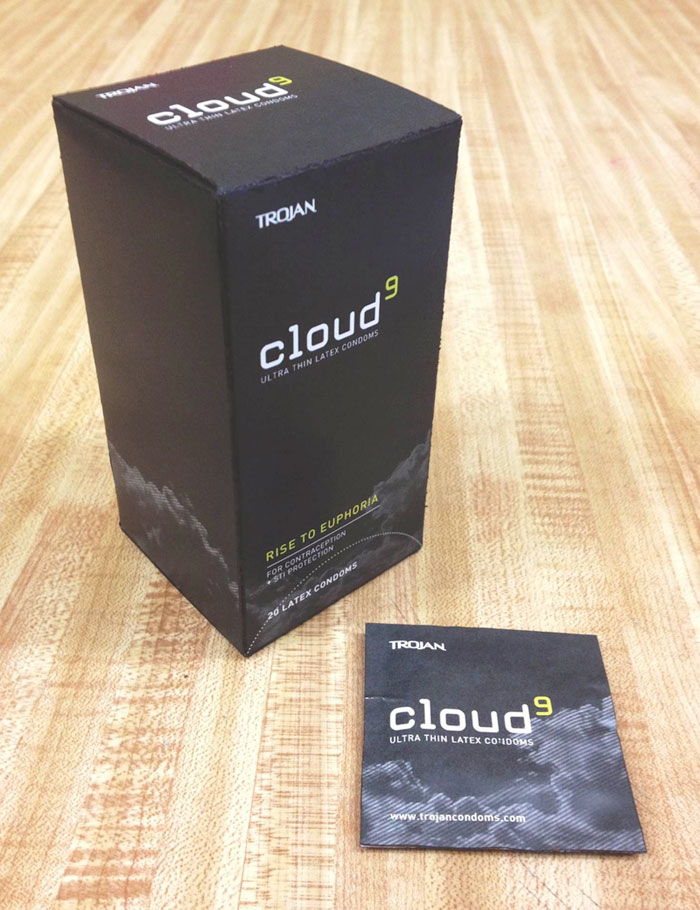 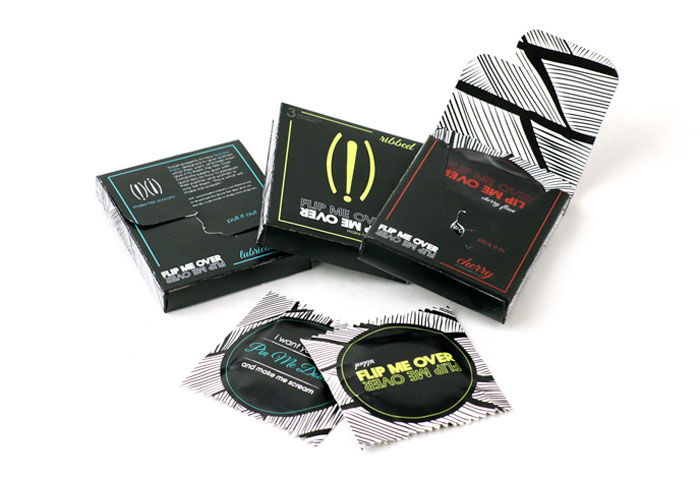 "Flip Me Over" quicky pack by Renee Legaux 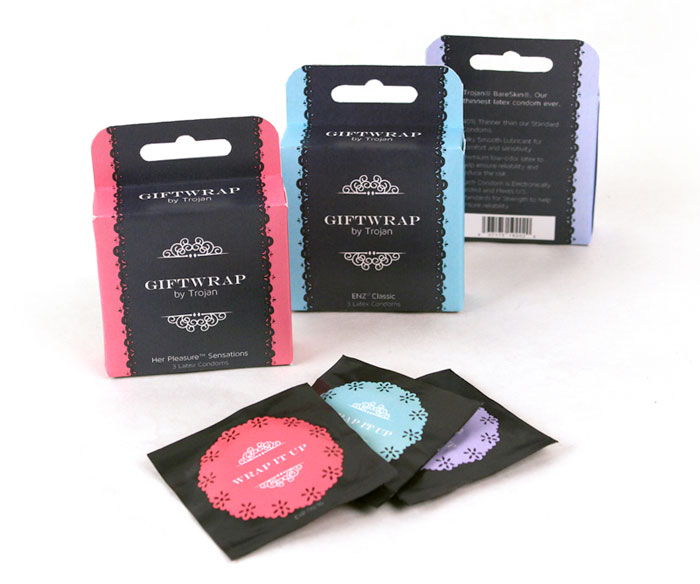 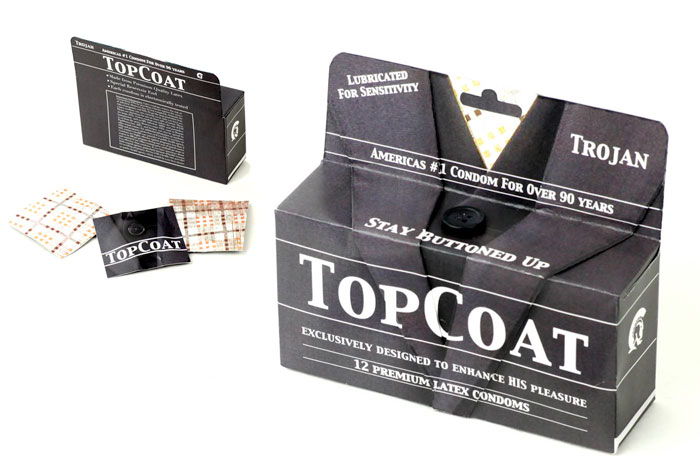