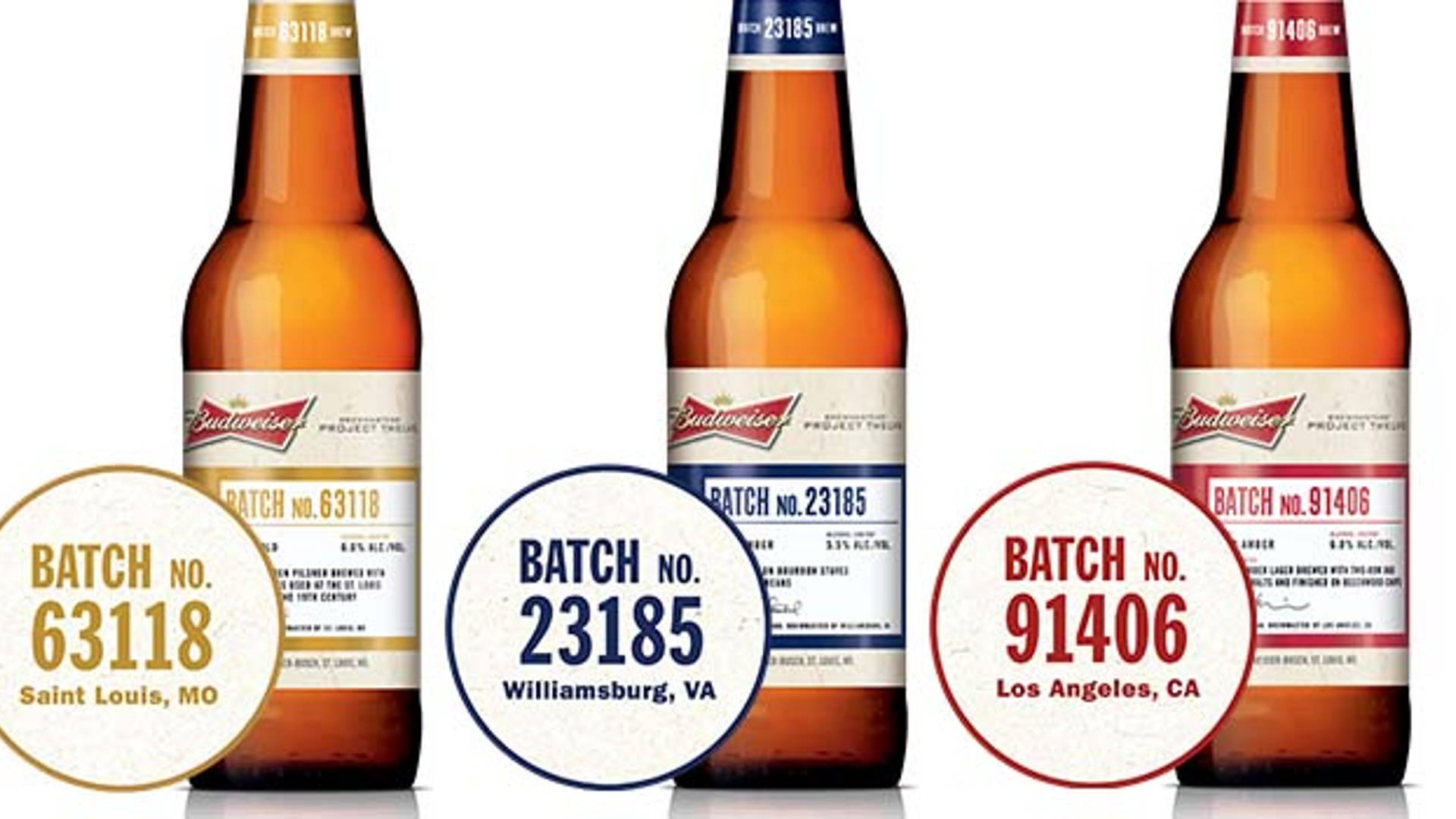 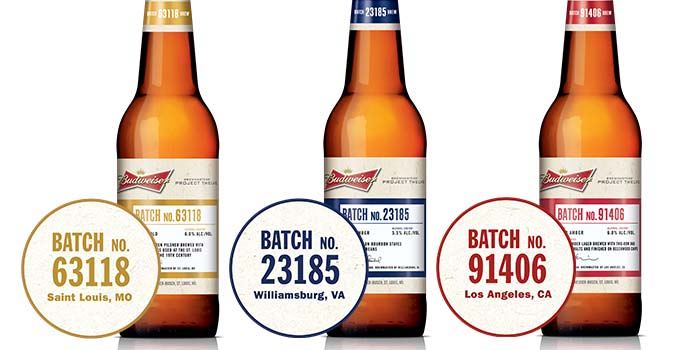 It started as a friendly competition among Budweiser brewmasters. It turned into something so much bigger. THIS IS PROJECT TWELVE.

“Project 12” started in the early spring when Budweiser’s 12 brewmasters across America were asked to write a unique beer recipe worthy of the Budweiser name. After internal discussion and debate, six of the recipes were chosen to be brewed in small batches. Now, after a summer-long nationwide sampling effort involving thousands of consumers at dozens of events, U.S. beer drinkers have provided feedback, which helped Budweiser decide which three beers would be available for sale in a limited-edition sampler pack this fall.

The “winning” recipes, named for the ZIP Code in which the beer was originally brewed, are from brewmasters at the Budweiser breweries in Los Angeles, St. Louis and Williamsburg, Va.

Tens of thousands of consumers tasted and gave feedback about the Project 12 beers. This included approximately 10,000 festival- goers to the Budweiser Made in America music festival in Philadelphia over Labor Day weekend, where Budweiser’s 12 U.S. brewmasters personally sampled the beers and asked for feedback. At other sampling events throughout the United States, brand ambassadors asked consumers to describe the taste, freshness, style and flavor of the six Project 12 beers, and to choose their favorites. Consumers also were able to enter feedback onsite via iPad stations.

We’ve never done anything like this before. With all this feedback from consumers, I guess you can call this the largest focus group in Budweiser history, maybe even beer history. There really were no winners or losers with Project 12, but we wound up with three great beers that slightly edged out the others. It certainly wasn’t an easy choice. Best of all, we listened to what our beer drinkers told us and we let them help us make the decision about what to bring to stores. 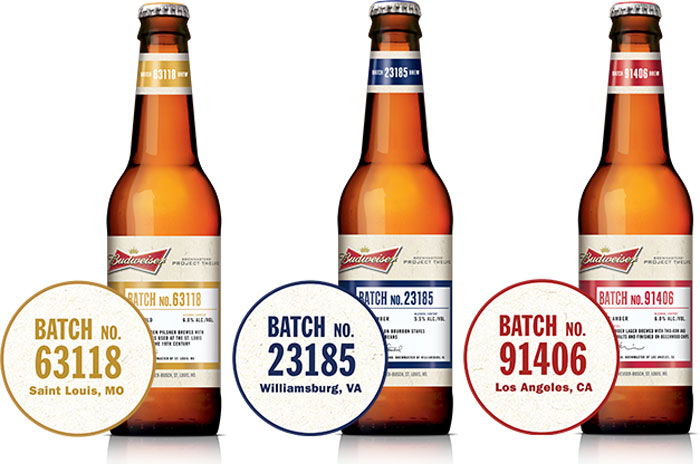 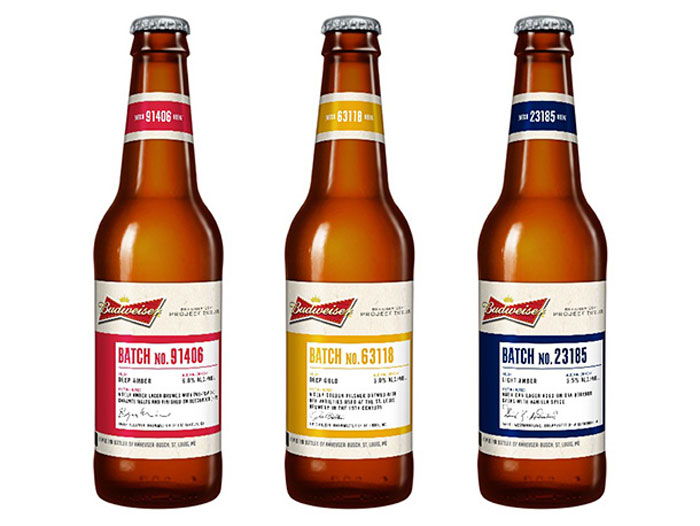 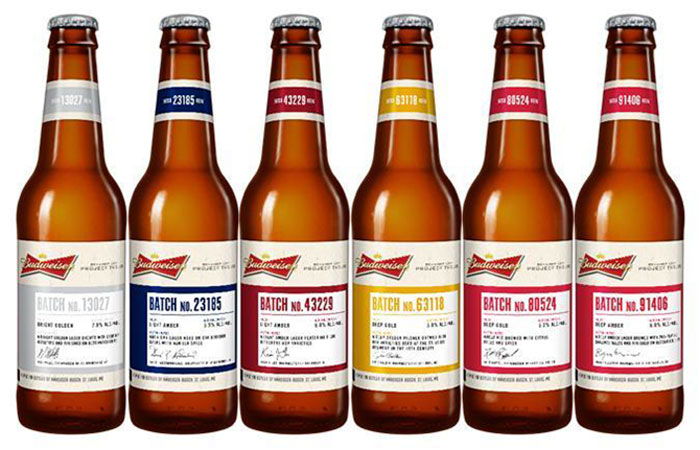 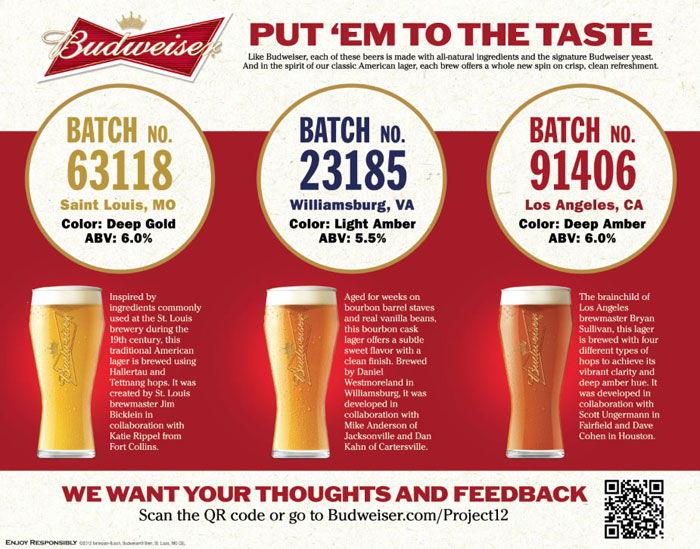 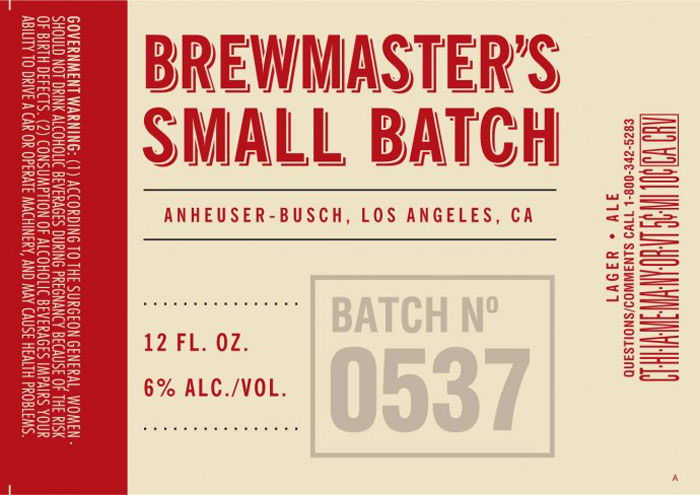 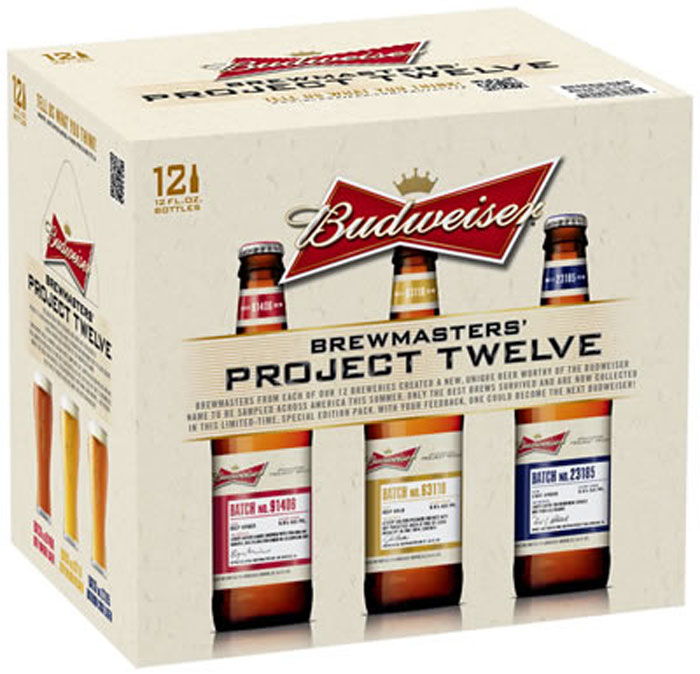