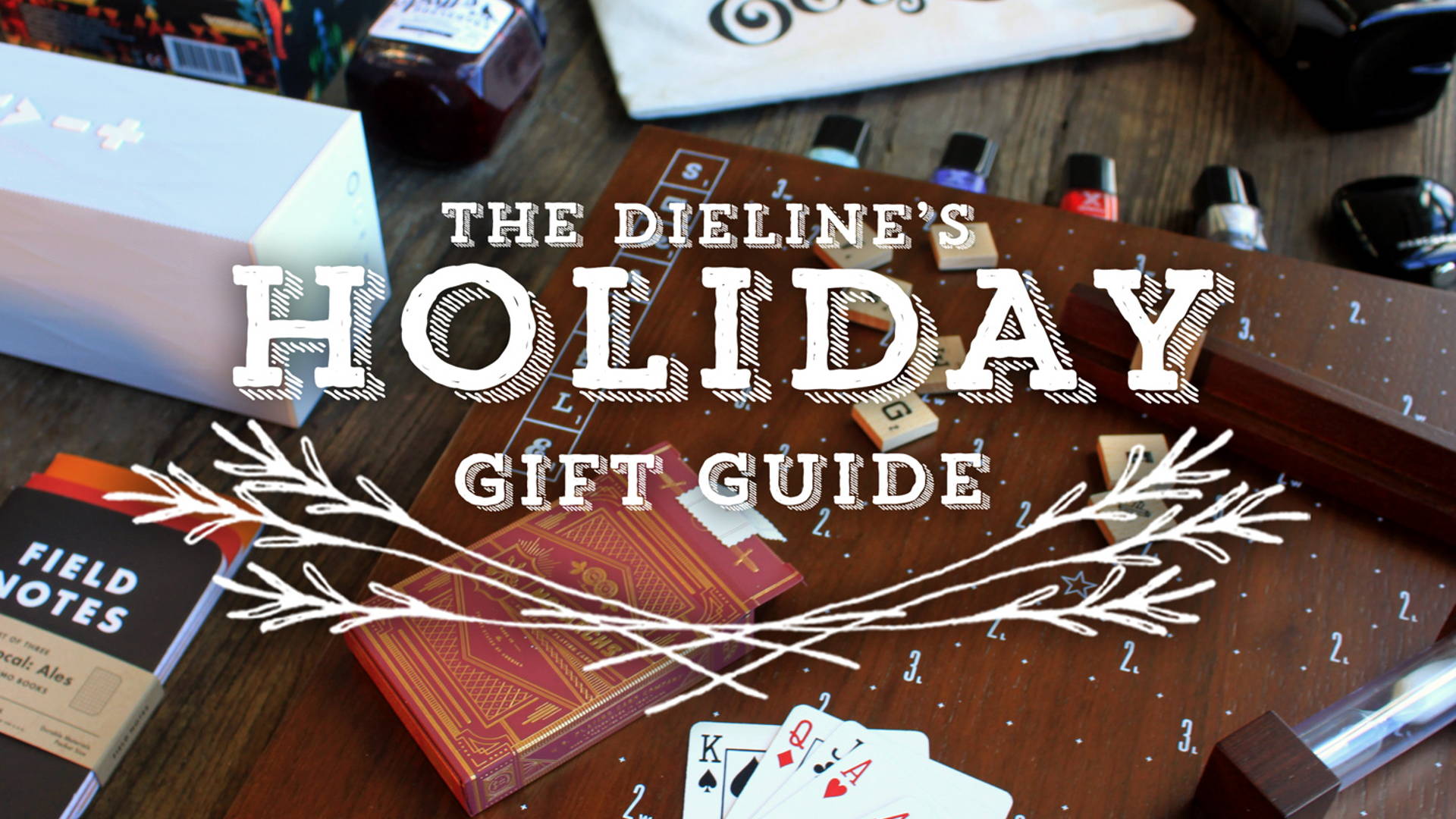 Our team of editors have put together our very first Holiday Gift Guide! The goal was to curate a selection of dream designer gifts, for designers (and their loved ones!), all in drop dead gorgeous packaging.

It is our dream wishlist of our favorite products we use, love, obsess over, and have featured here on The Dieline. And best of all, most of our selections are available for purchase online.

Check out our editor's selections For Him, For Her, For The Home, For The Bookworm, For The Foodie, and For The Designer.

Happy Holidays from all of us at The Dieline! 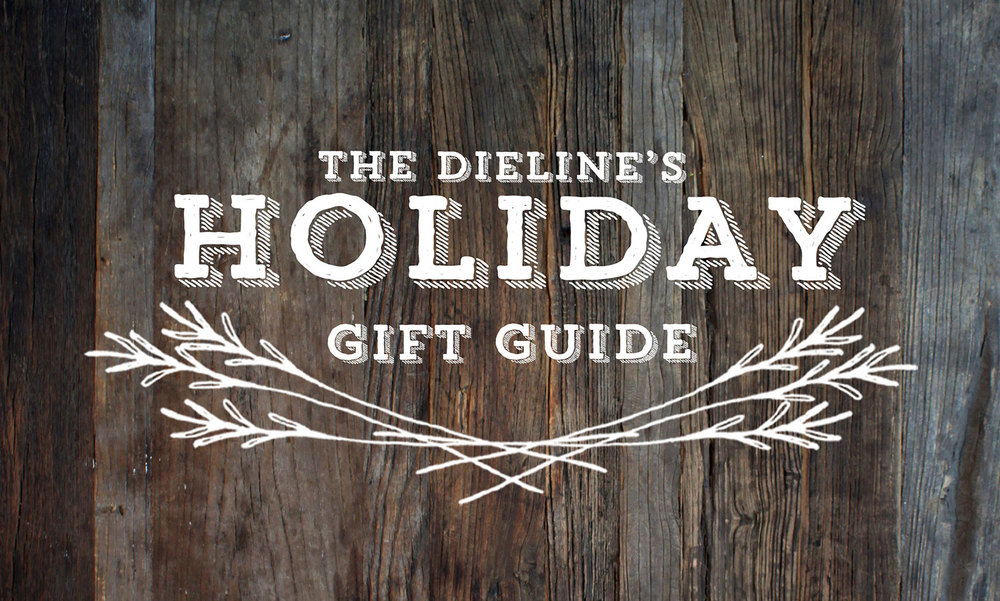 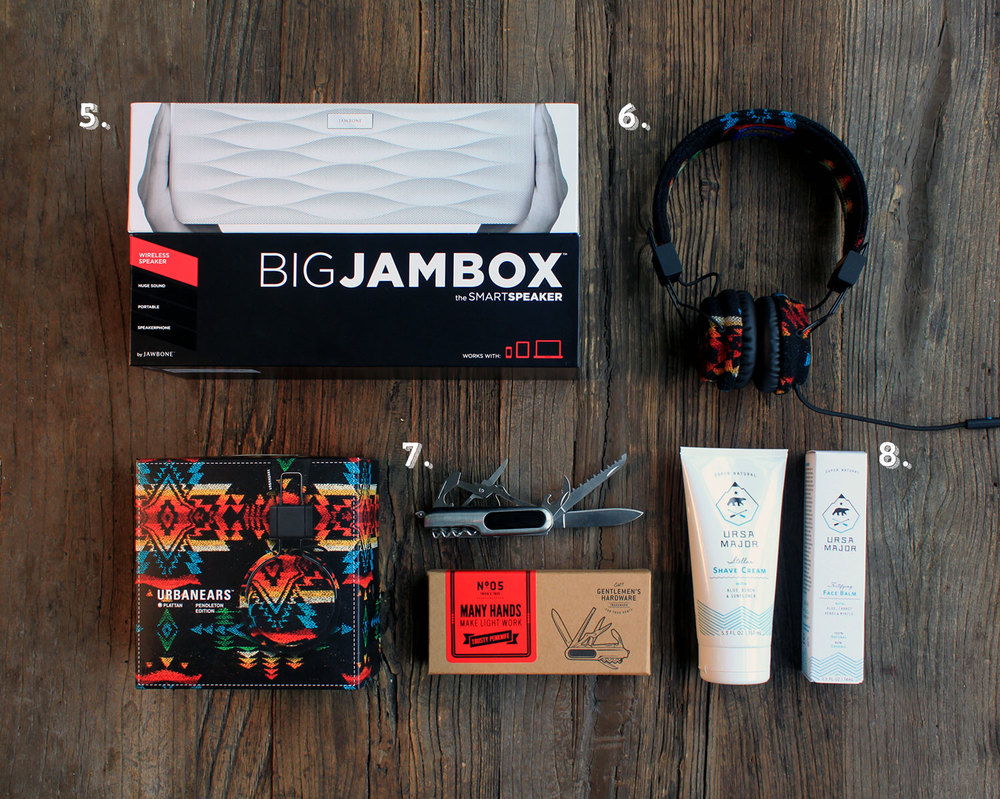 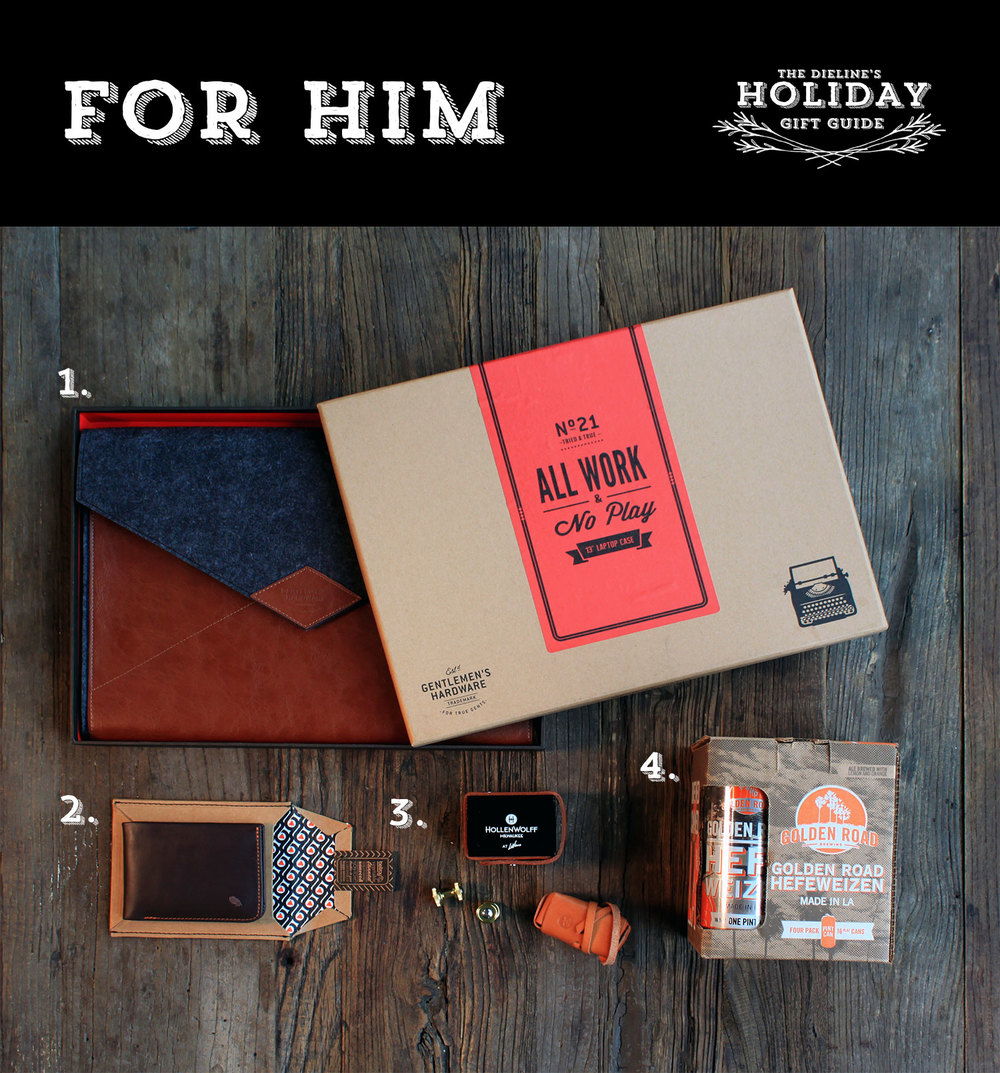 "The Jambox is the perfect gift for any music lover - this wireless speaker is portable, sleek, and offers major sound.  It easily syncs with your devices and can even be used as a speaker phone. I take my Jambox to the beach, on trips, or use it for impromptu get-togethers. It’s also one of my must-haves when I travel - easily fitting in my carry-on and always inspiring me to make the perfect playlist before heading on a trip!" 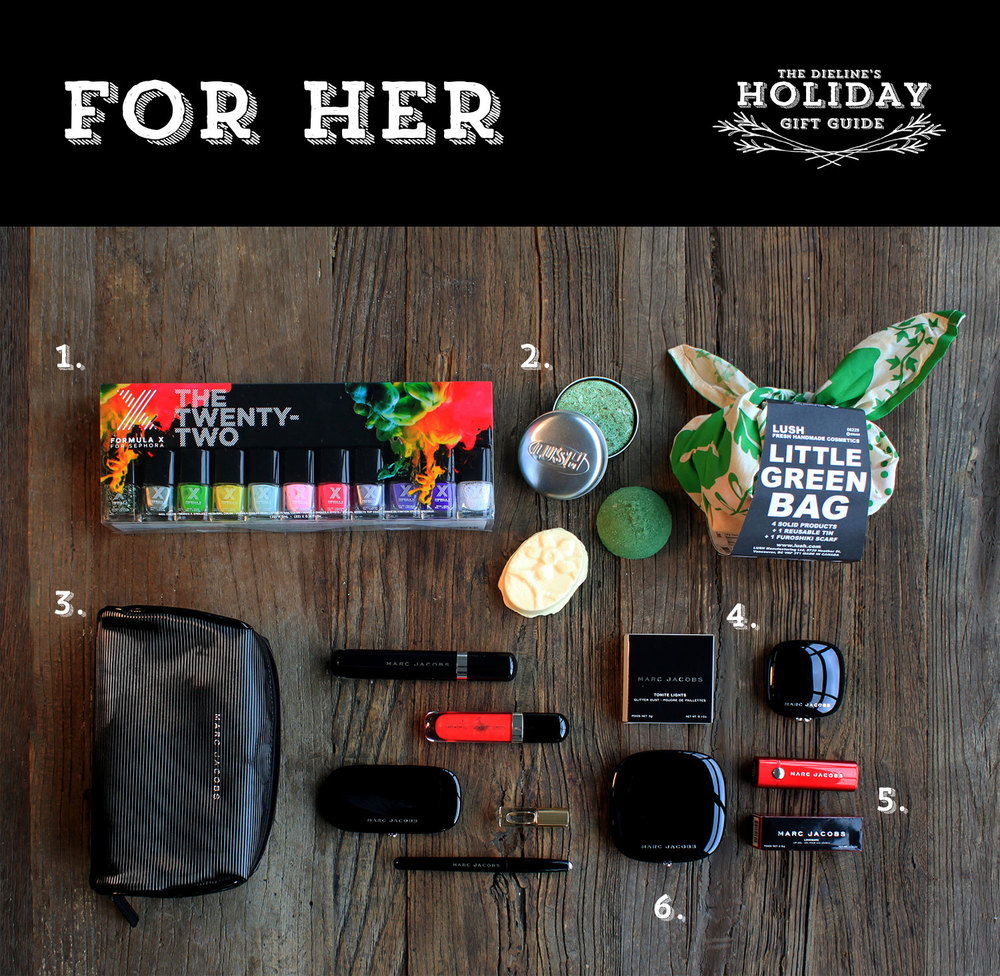 " Marc Jacobs once again has amazed us with the launch of this beautiful cosmetic line that has debuted with 120 products. Give Marc Jacobs cosmetics as a gift to any beauty lover - with the sleek chrome black packaging inspired by “the spirit of the girl” this gift exudes bold confidence, sophistication and overall chic-ness! Now what naughty or nice girl wouldn’t want that for the holidays? " 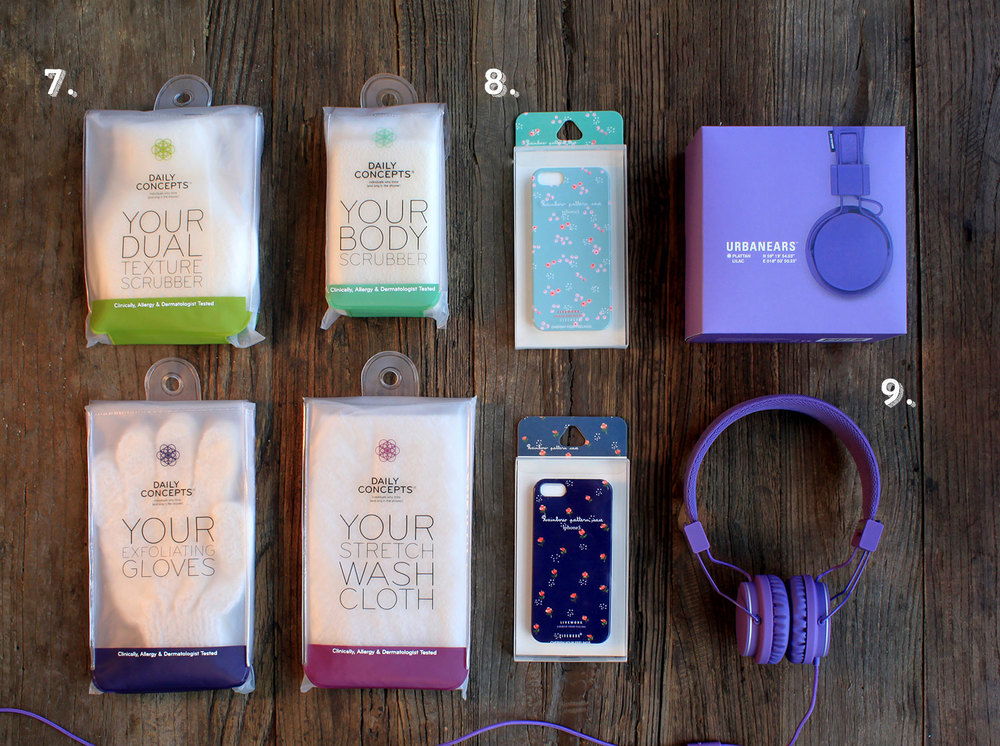 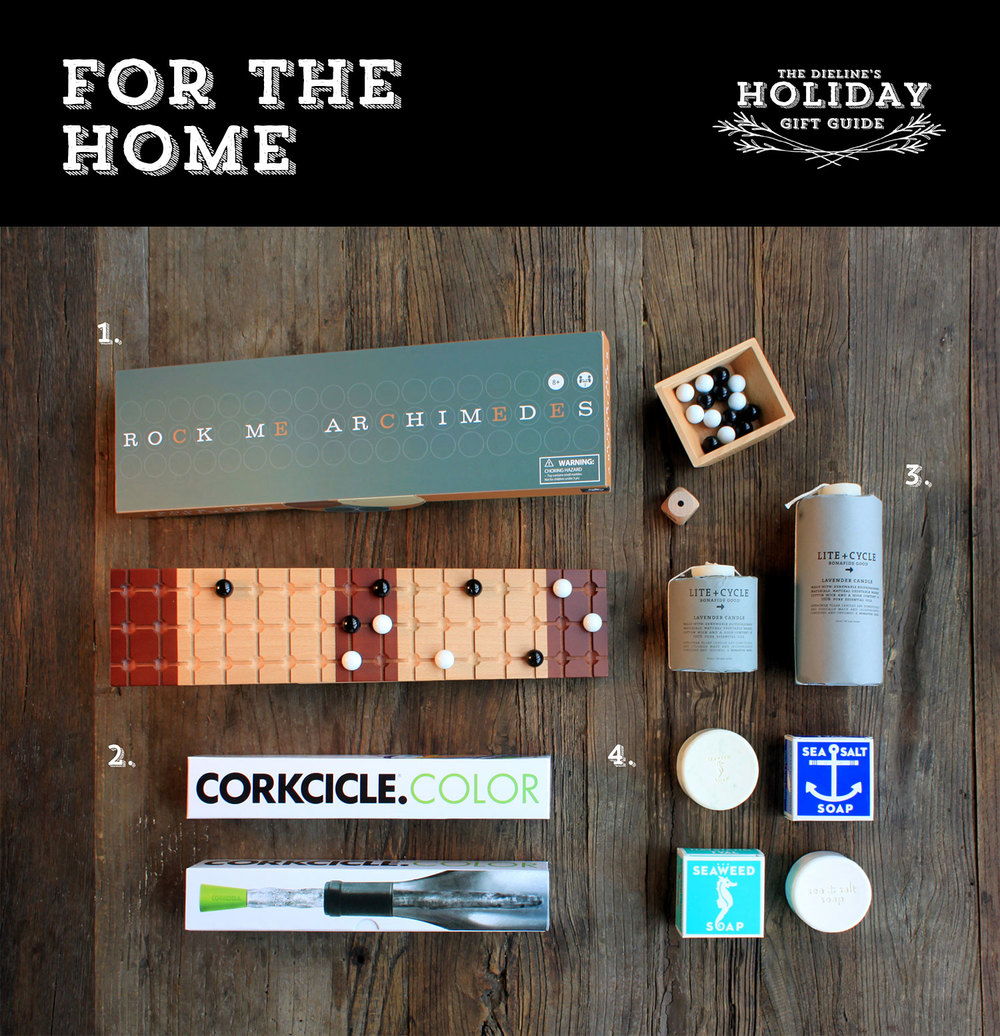 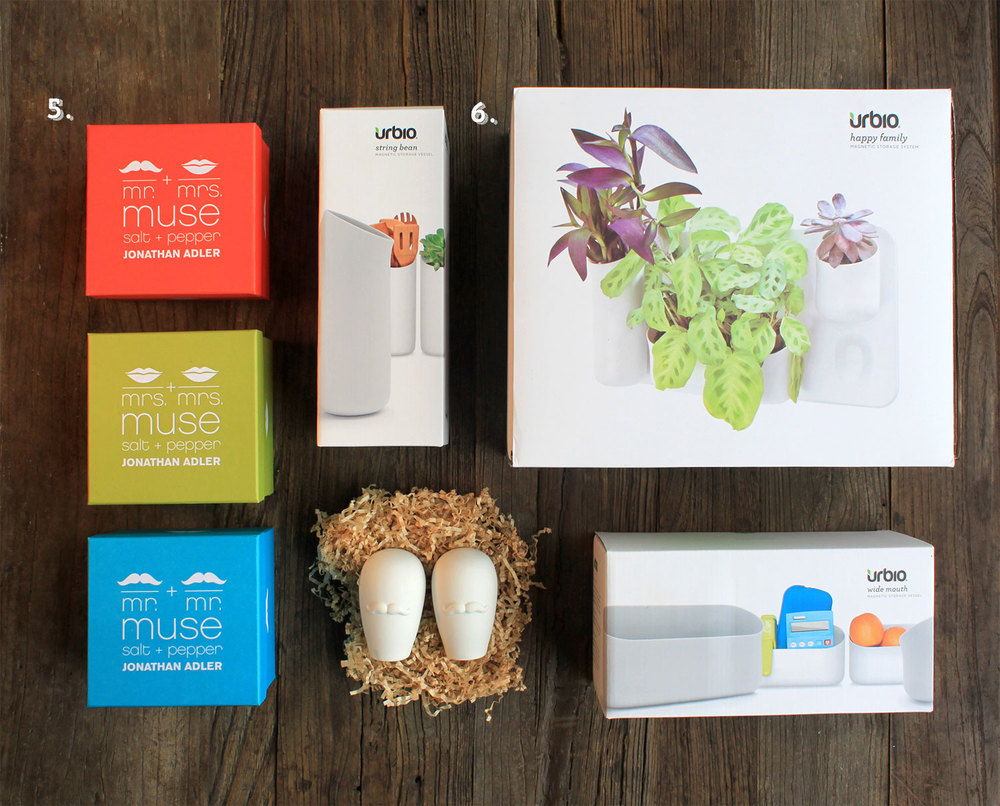 "We recently outfitted The Dieline's office space with Urbio. We have a very small space, Urbio allowed us to take all of the stuff that was crowding our desks and beautifully organize it vertically on the wall. It has expanded our workspace, and looks incredible. I love being able to bring some greenery into our space as well."

Featured: May 2013 / Available Online and in Stores 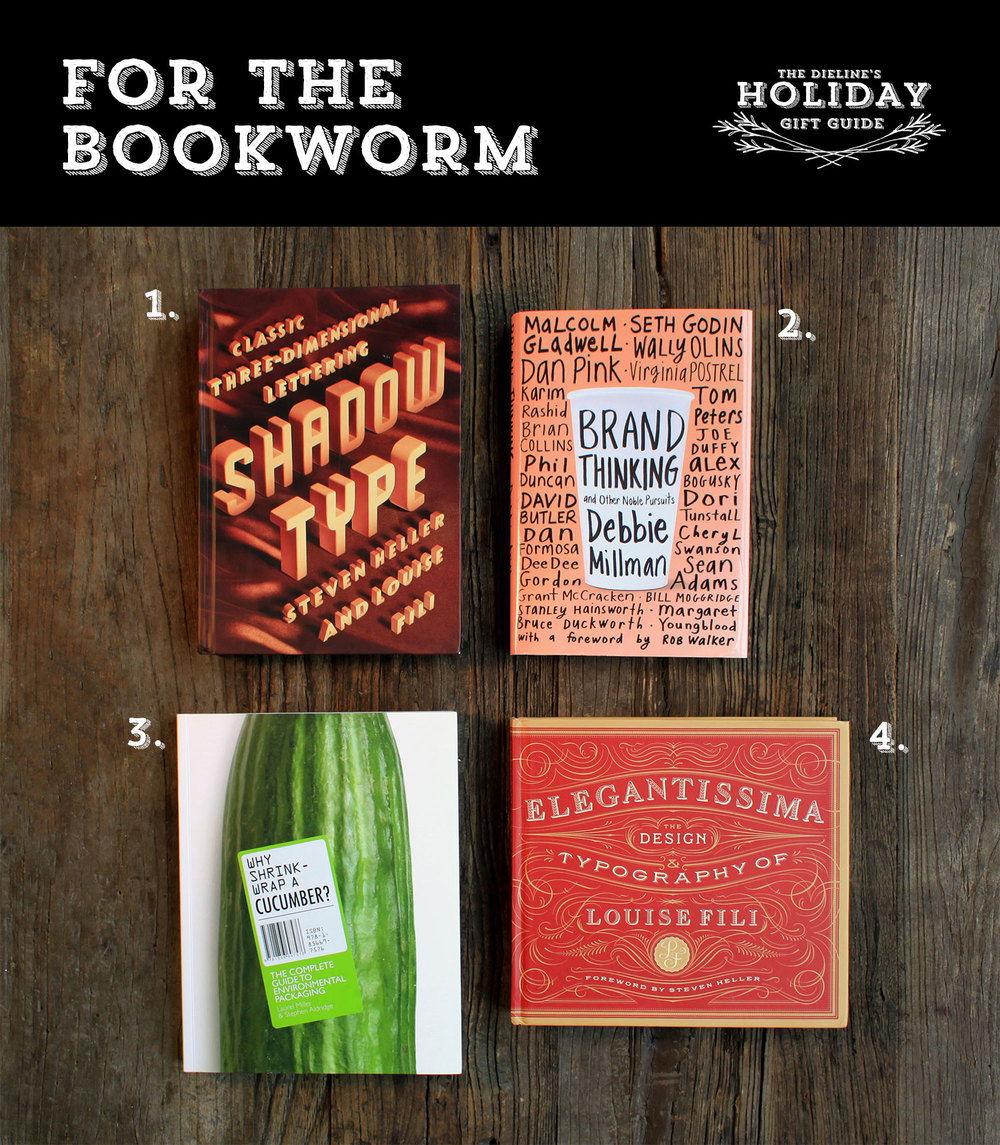 3. Why Shrinkwrap a Cucumber?:

The Complete Guide to Environmental Packaging

4. Elegantissima: The Design and Typography of Louise Fili 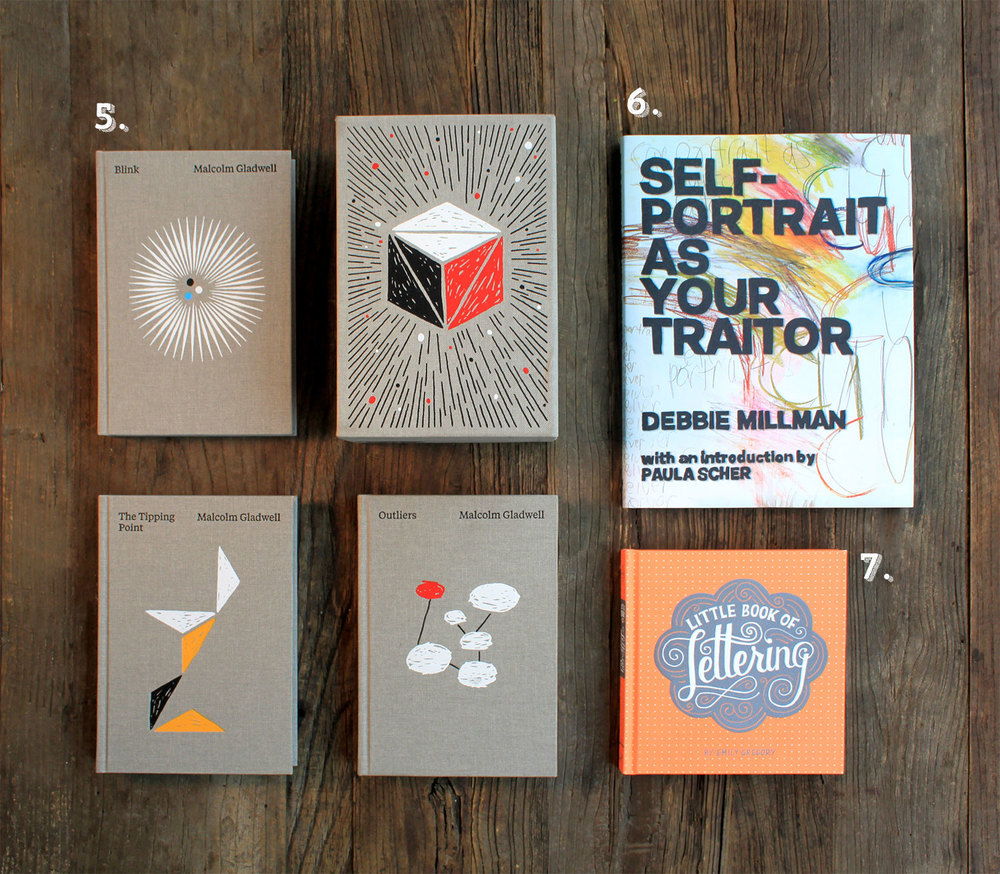 6. Self Portrait as Your Traitor by Debbie Millman 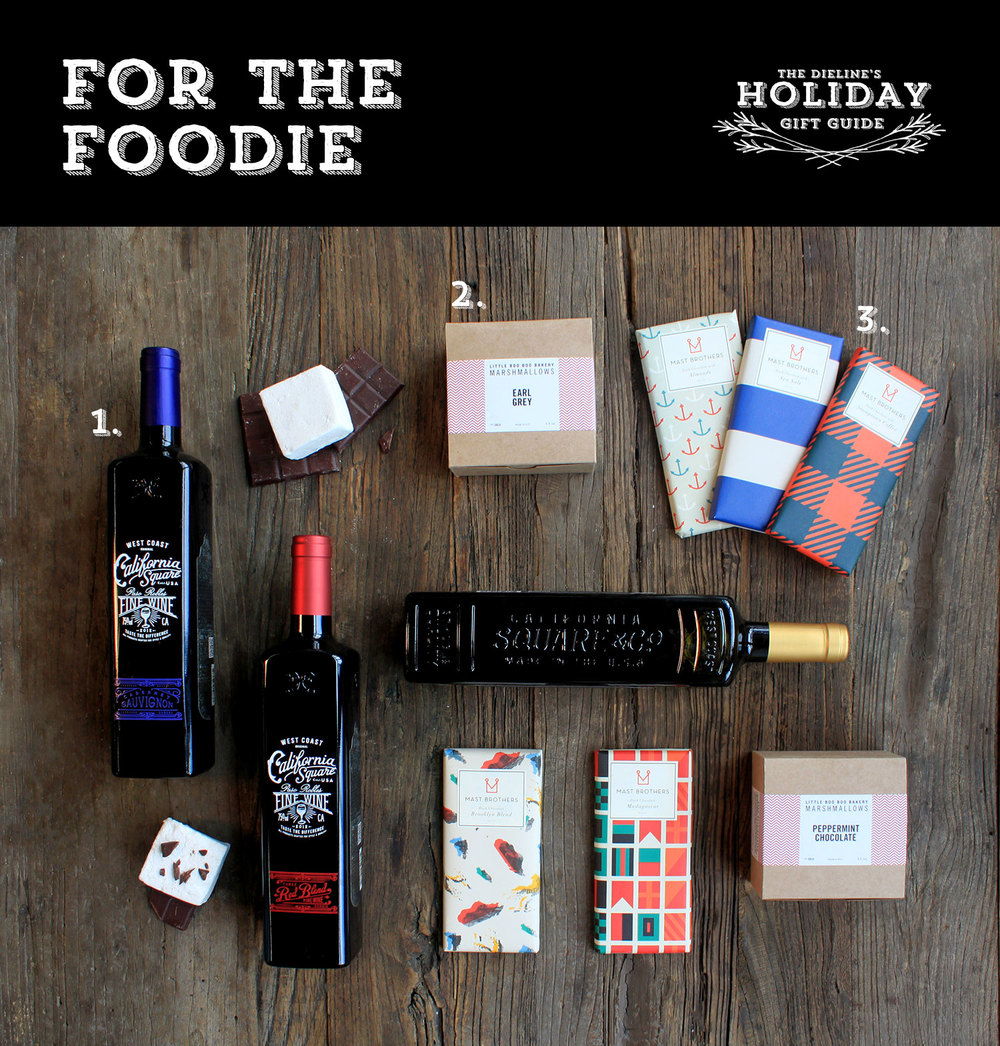 "I recently brought California Square's Cabernet Sauvignon to a family gathering. Being a family that appreciates good design and great wine, I knew it was going to be a hit. The bottle was passed around to be admired - and when the cork came out, there wasn't an empty glass.

The Cabernet would make a fine addition to any gift basket of gourmet cheeses and spreads, or bring a bottle of the Chardonnay or the Red Blend to your Holiday dinners! " 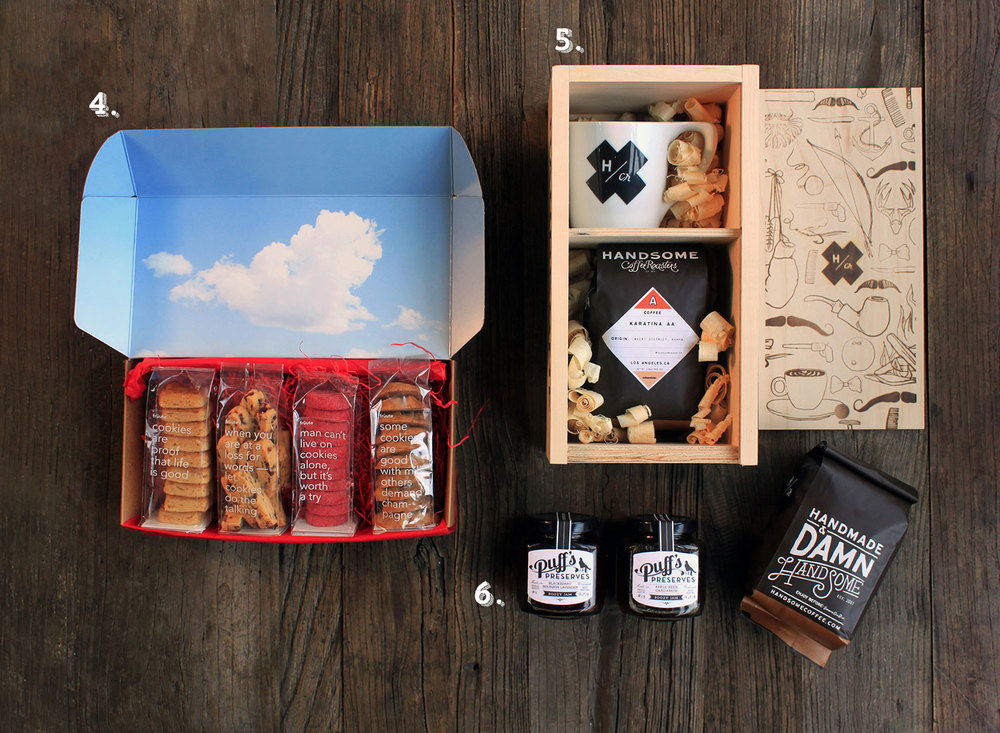 - a bag of limited release micro-lot from Javier Cantillo 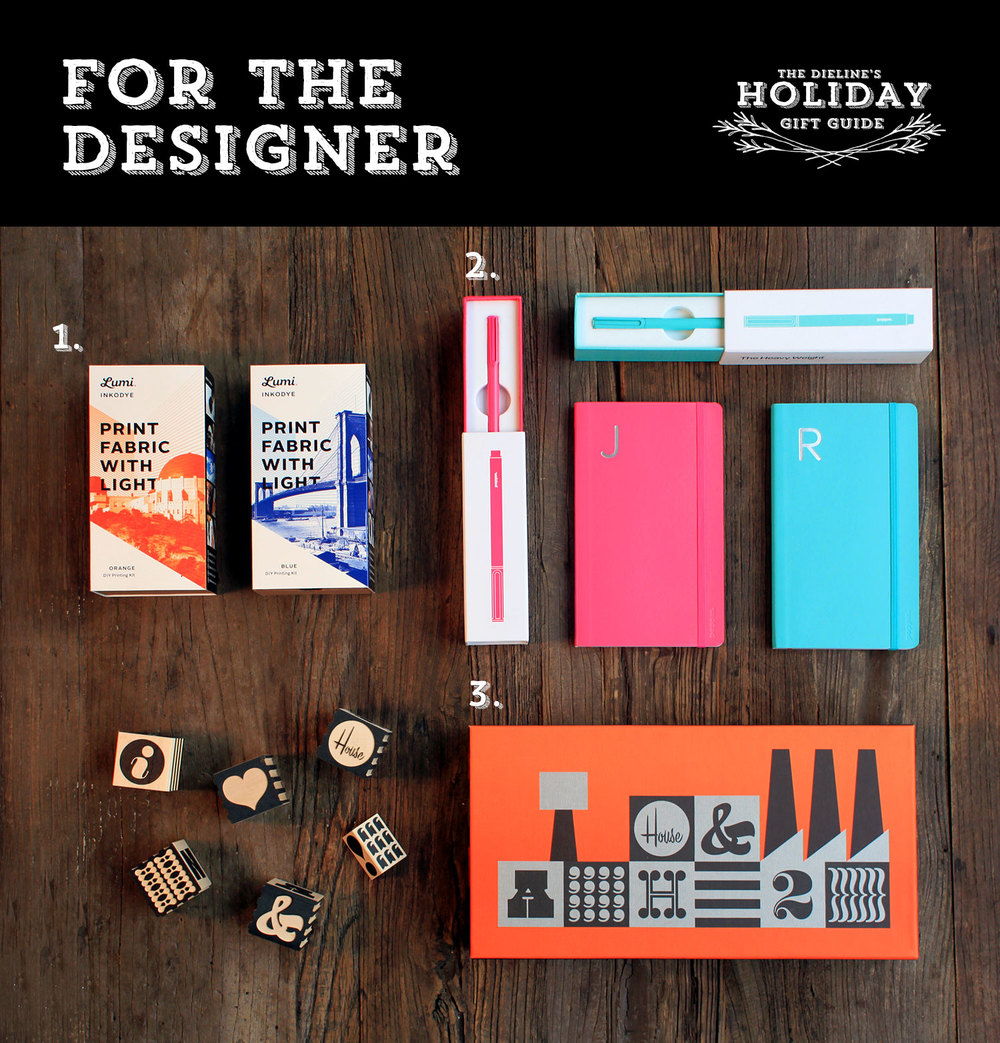 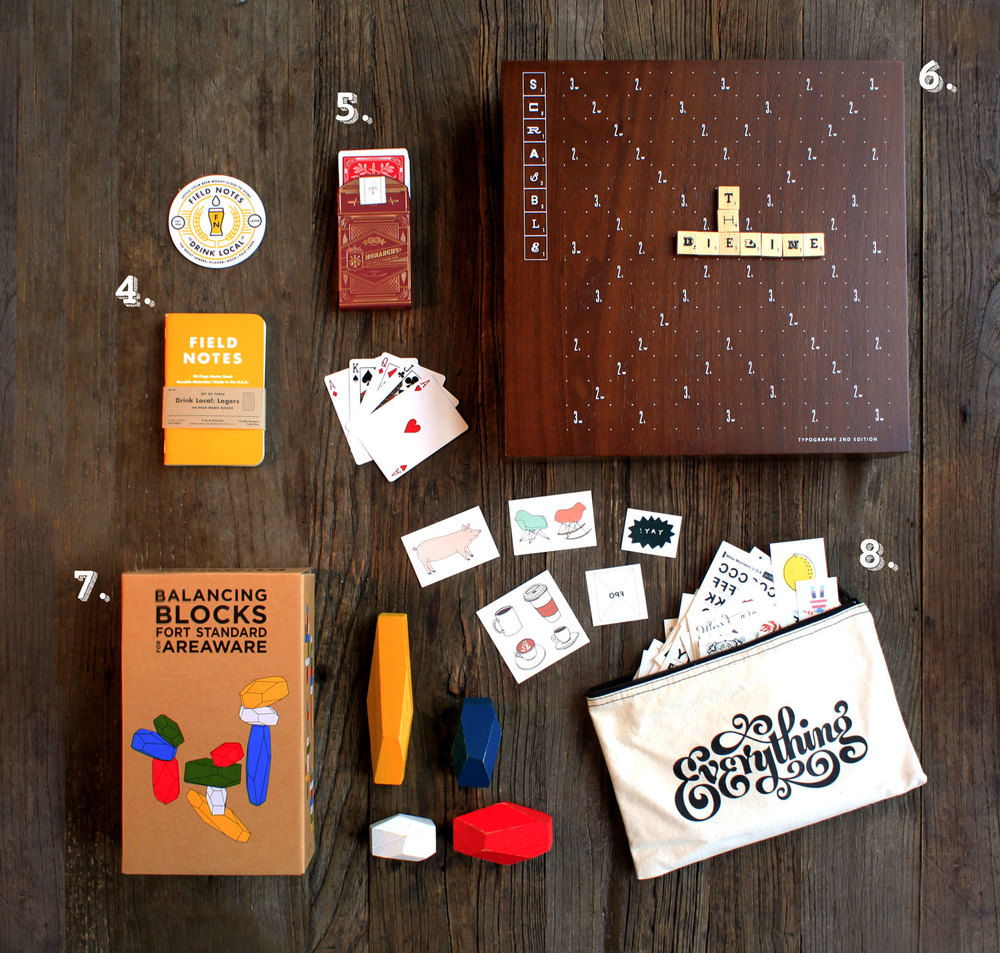 "Being a beer connoisseur and a designer, at first sight of Field Notes Colors: Drink Local Limited Edition I just melted in delight. The colors of crops Pale Ale and even their Burton Ale notebook (that I can write my creative ideas on) make it an incomparable gift for your beloved beer connoisseur and designer." 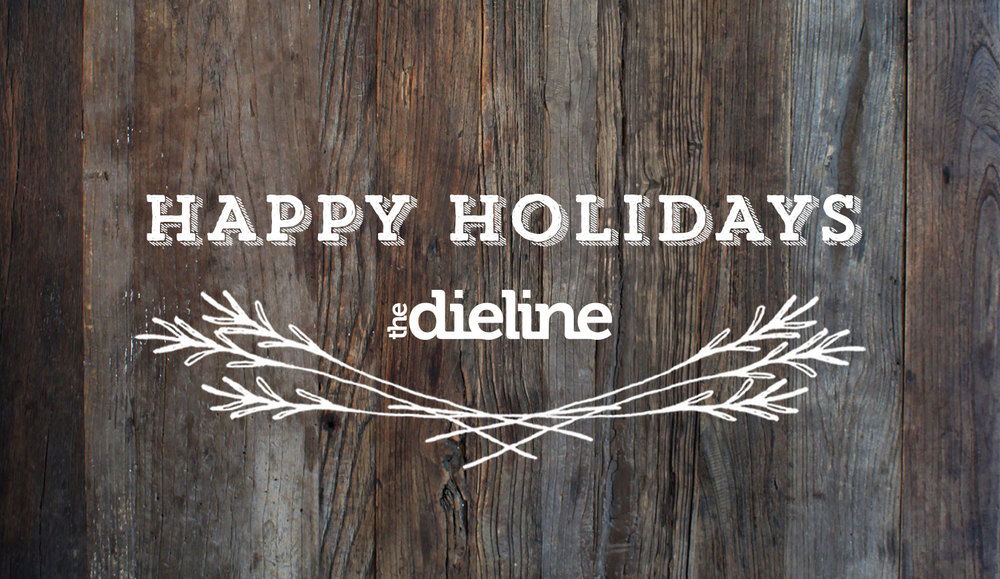 The Blend by Fred Segal